S14’s are very common now but nicely built ones aren’t. Even though this car is used daily and is drifted Grant still did well on this build. I first met Grant through my good friend Justin, who also drifts. When i first saw it the wheels caught my eye because he had Model 5’s on the front and XD-9’s in the rear (that was before the shoot). The paint, when i first saw it was showing its age but about a few weeks later it was freshly painted and ready to shoot. The car isn’t perfect and still has some dents but what do you expect from a daily/weekend drift car. 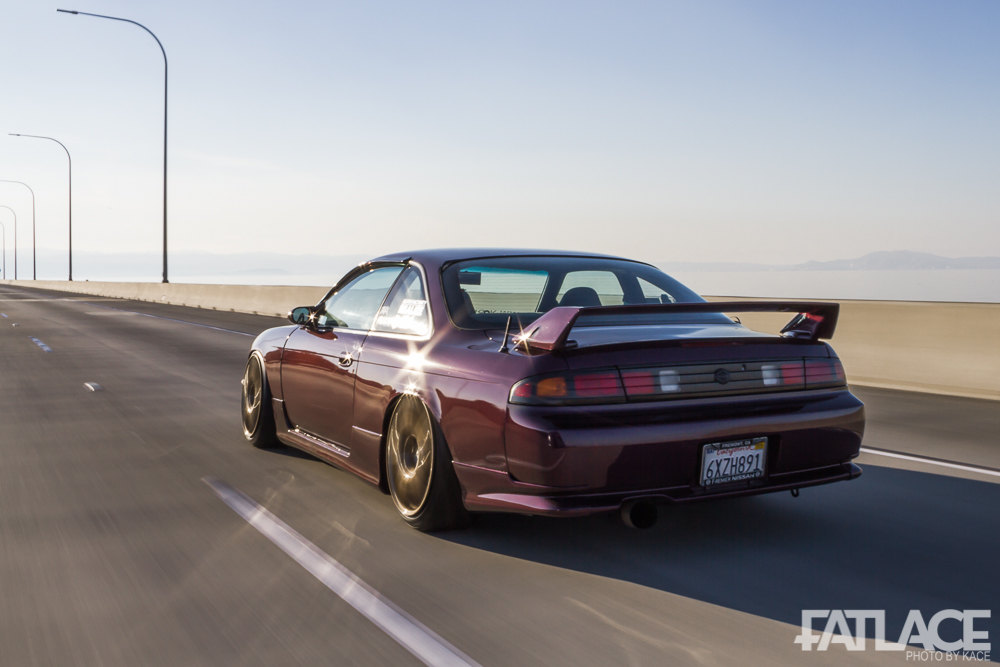 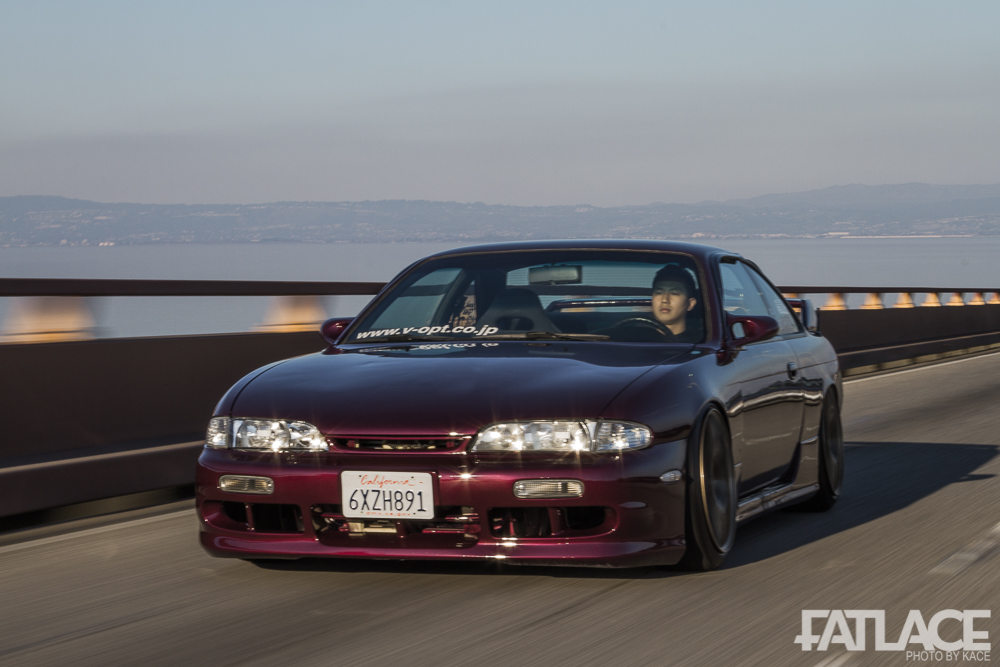 We decided to take the car out to San Mateo because I don’t normally shoot out there. Here’s some rolling shots from the bridge. Thanks Denny for driving. 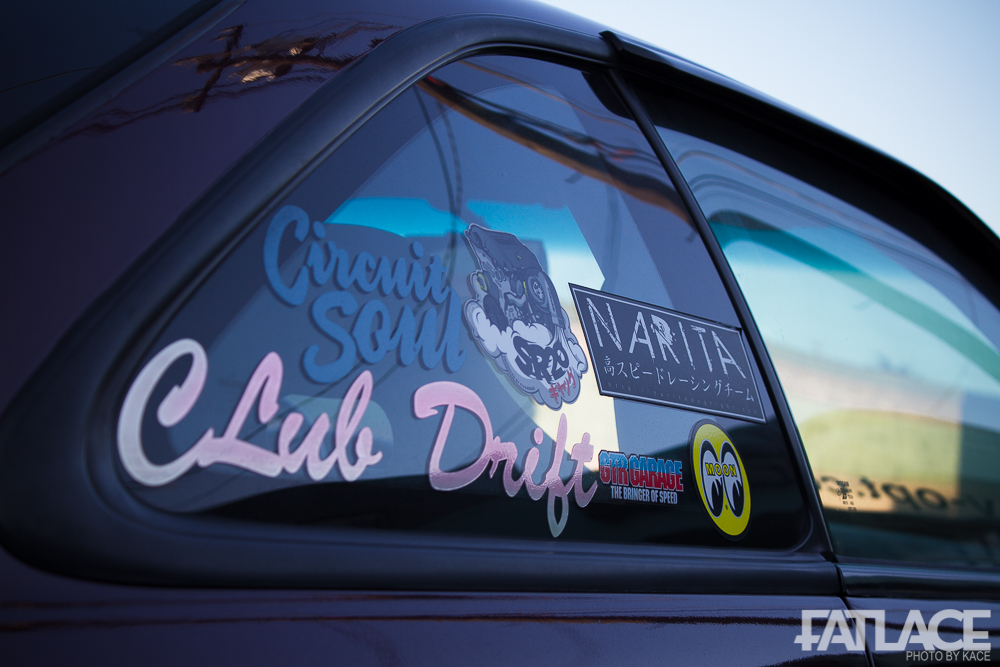 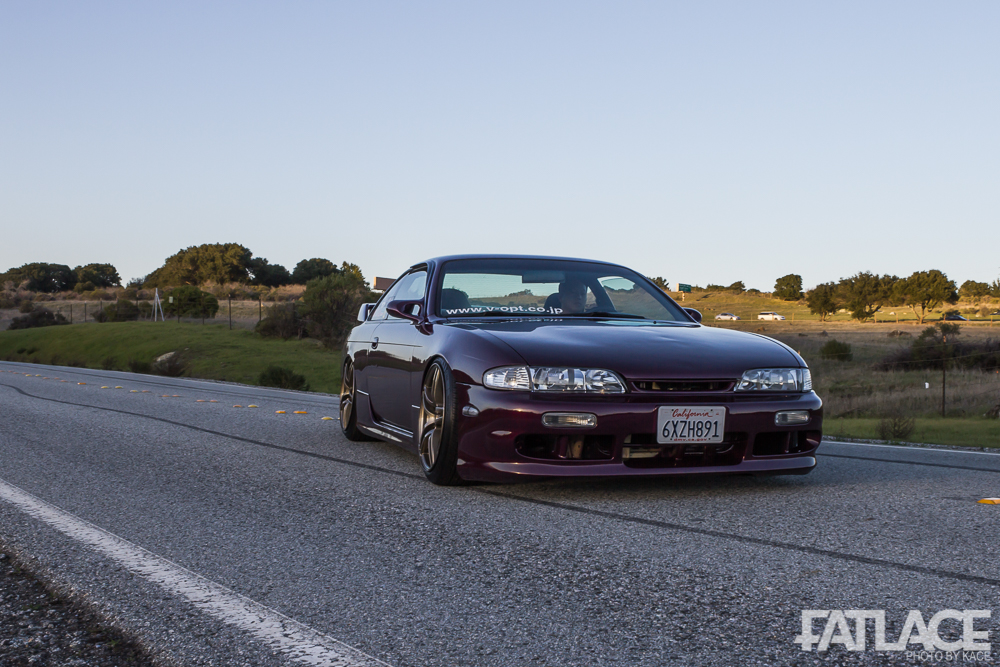 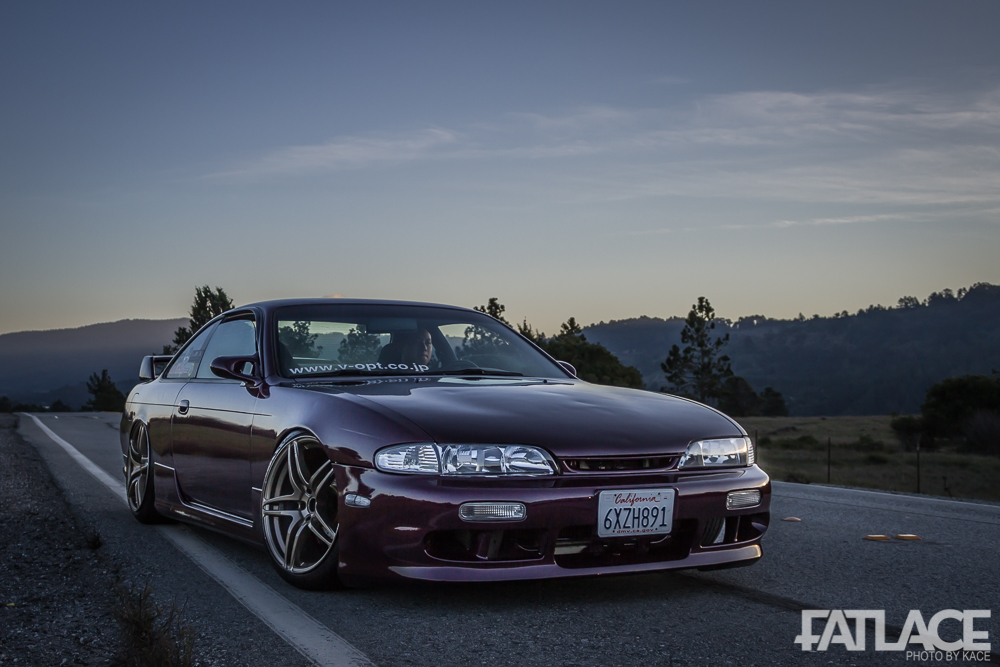 We caught the sun as it was going down but still had just enough light to shoot. 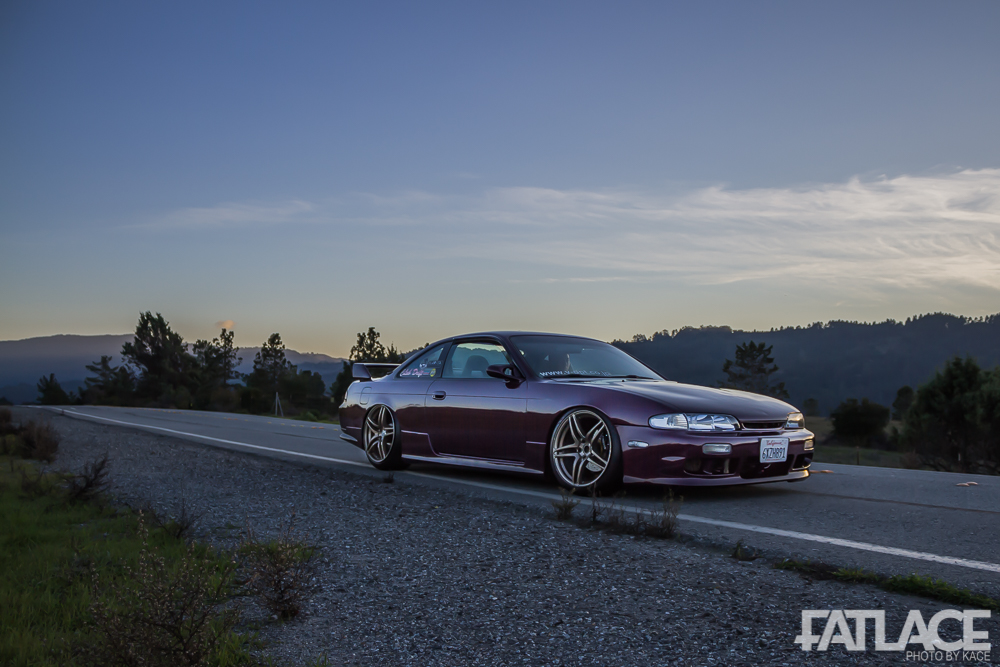 These were from some road… I already forgot the name of it but the shots came out great. 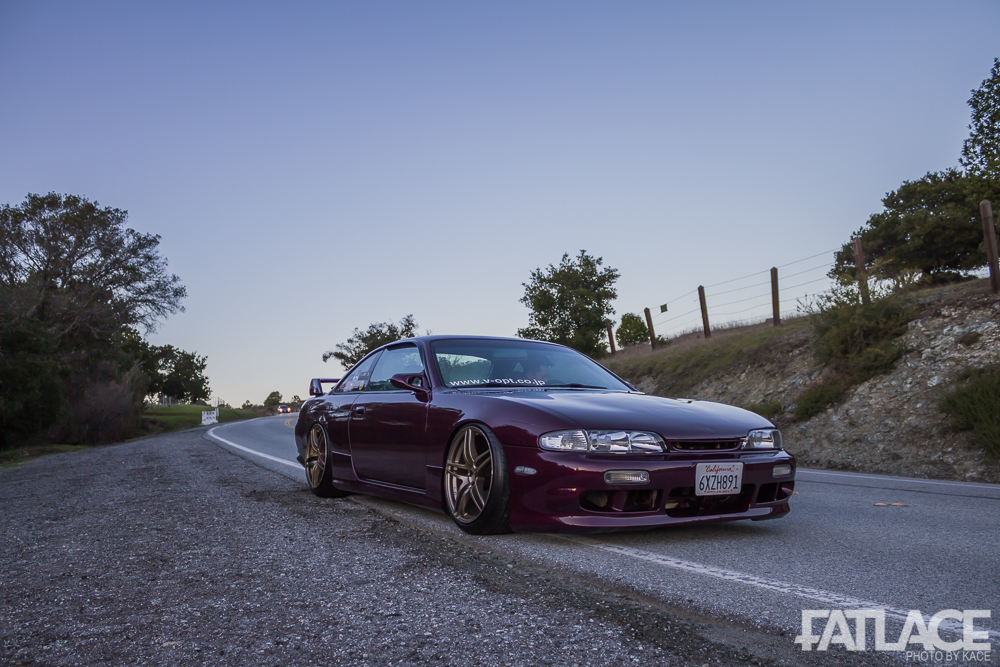 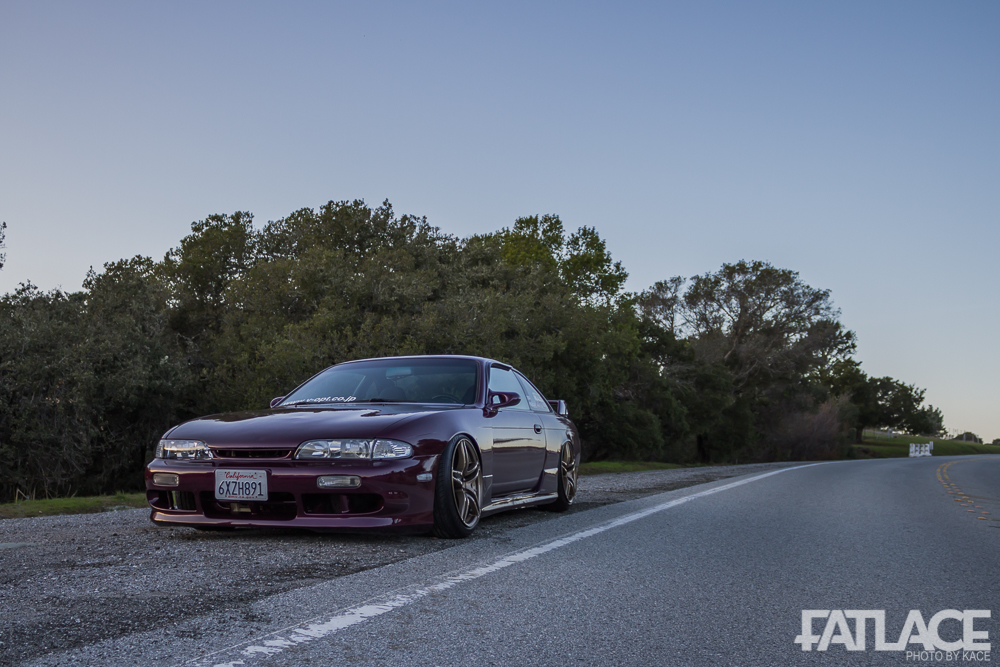 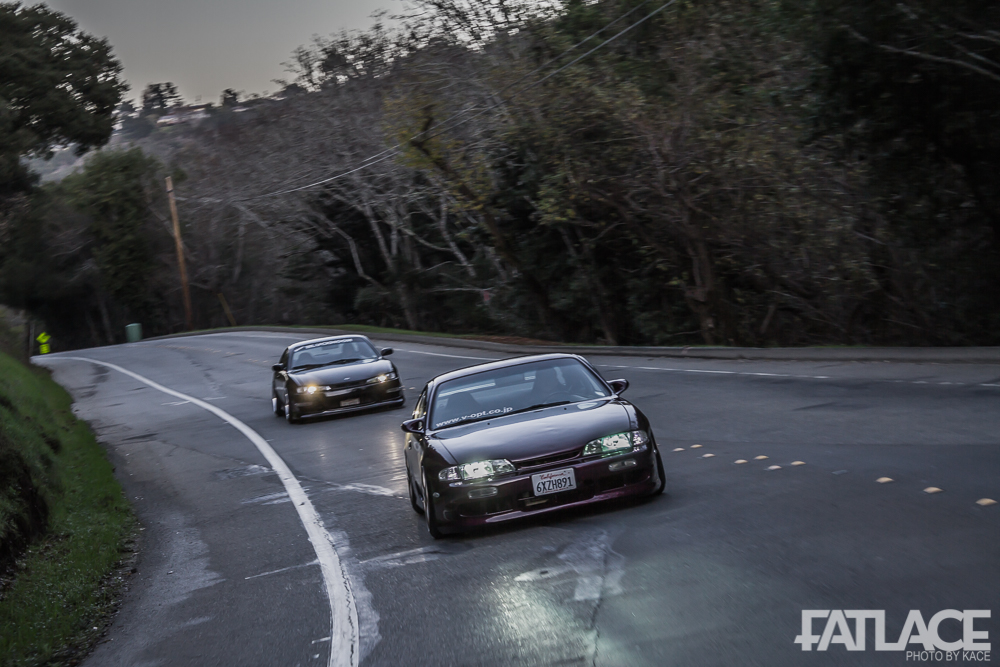 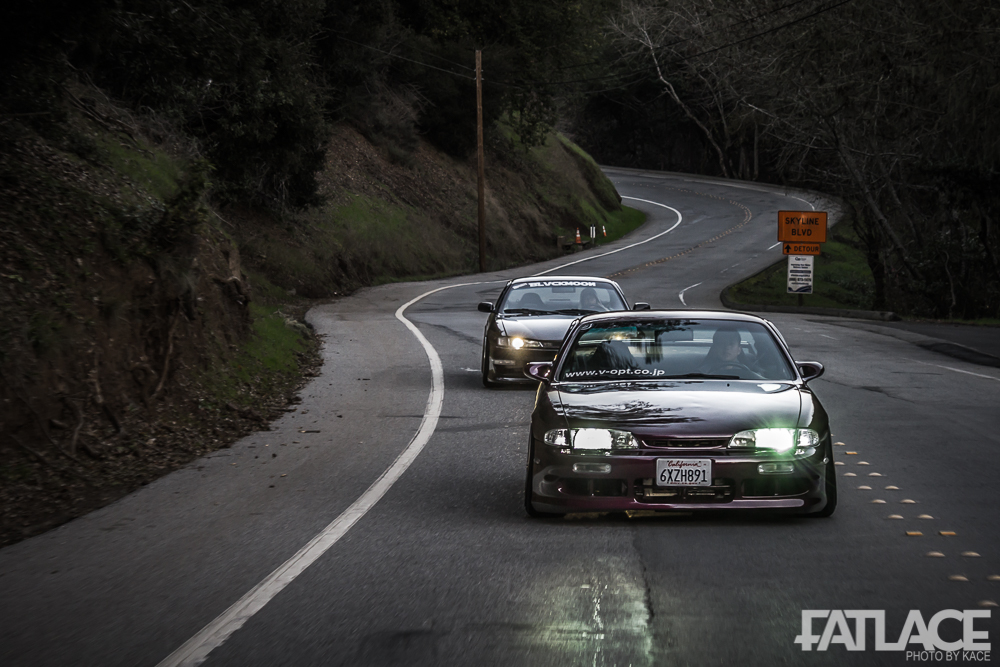 Scott decided to join us and gave us some pointers on the location cause he was from this area. 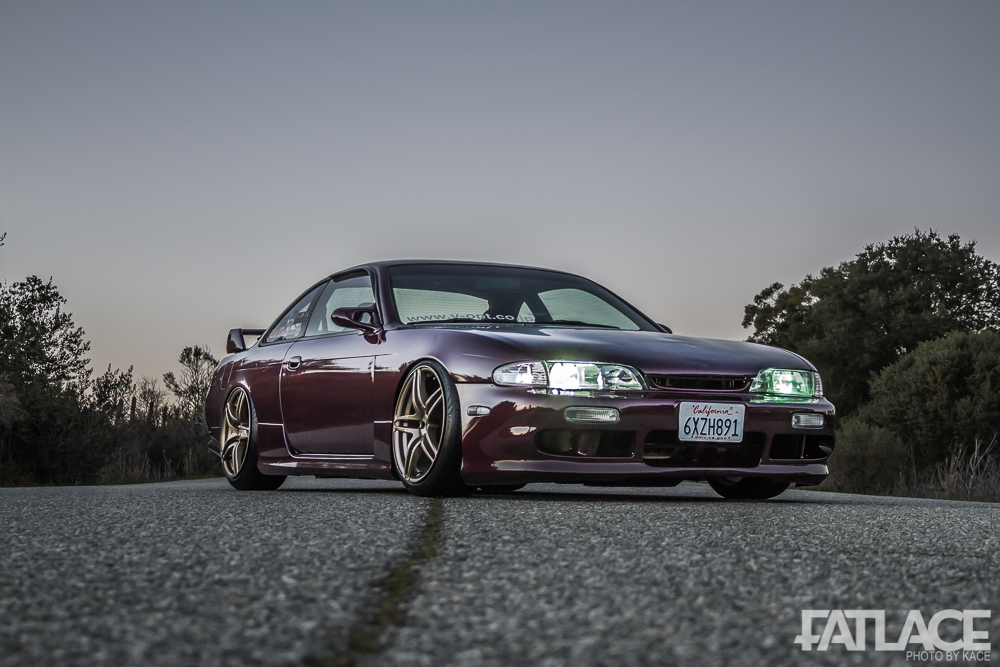