Since photos are my medium of choice, I will borrow some words from local wordsmith Sonny Ganaden, special to the Star-Advertiser.  Read the rest of his article titled “Nas Returns to Honolulu.”  Mahalo Sonny!  And as always, mahalos to BAMP Project for another great show!  Check them out for more upcoming shows in Hawaii.

“Nasir Jones, who goes by the stage name Nas, is an icon of hip-hop.  At the age of 19, he dropped his debut album, Illmatic, universally acclaimed by music critics, hip-hop heads and later by academics as a modern classic.  Nearly 20 years later Nas has already had more than one ‘comeback,’ though with his 10th album, Life Is Good, he proves that he never really left.” 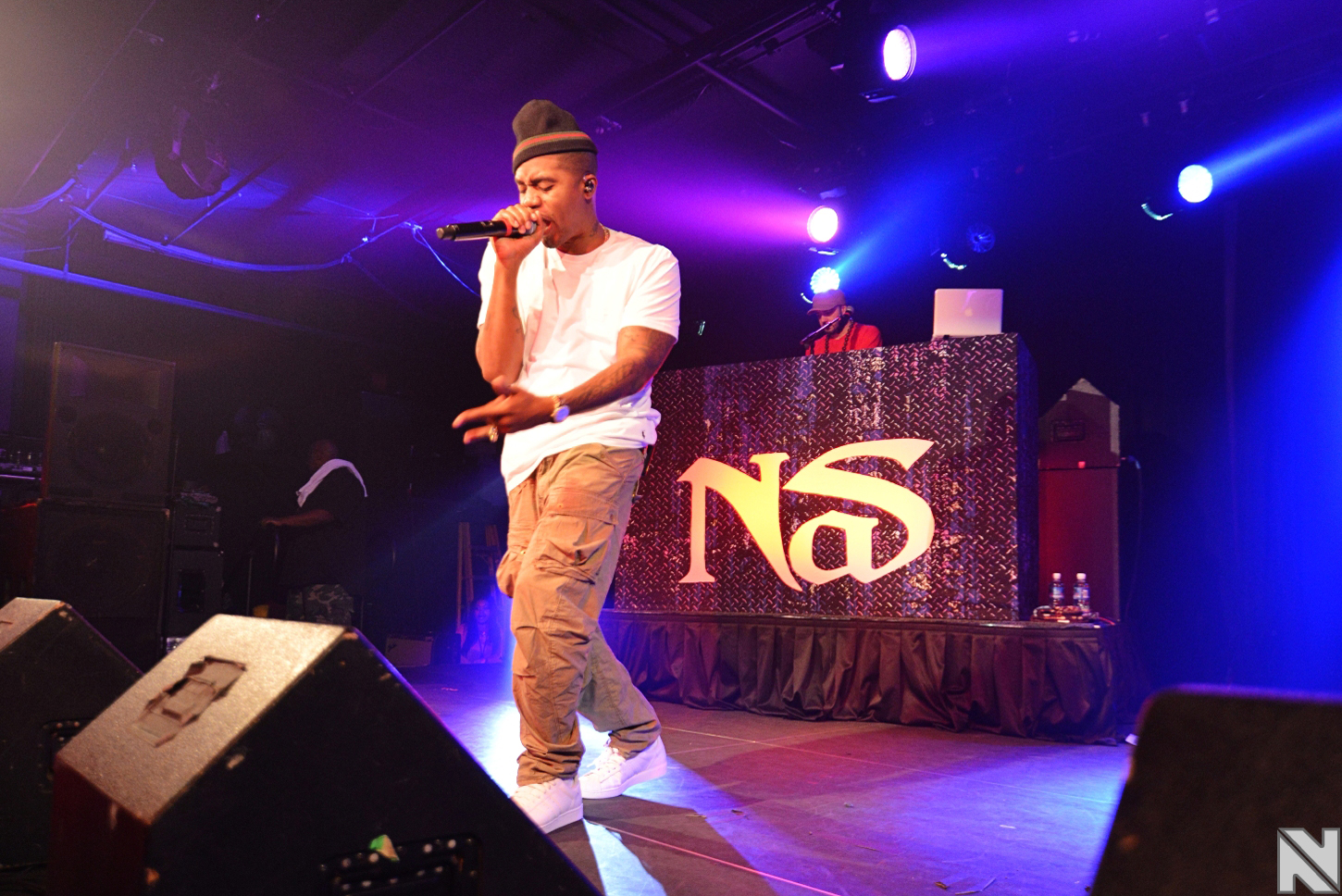 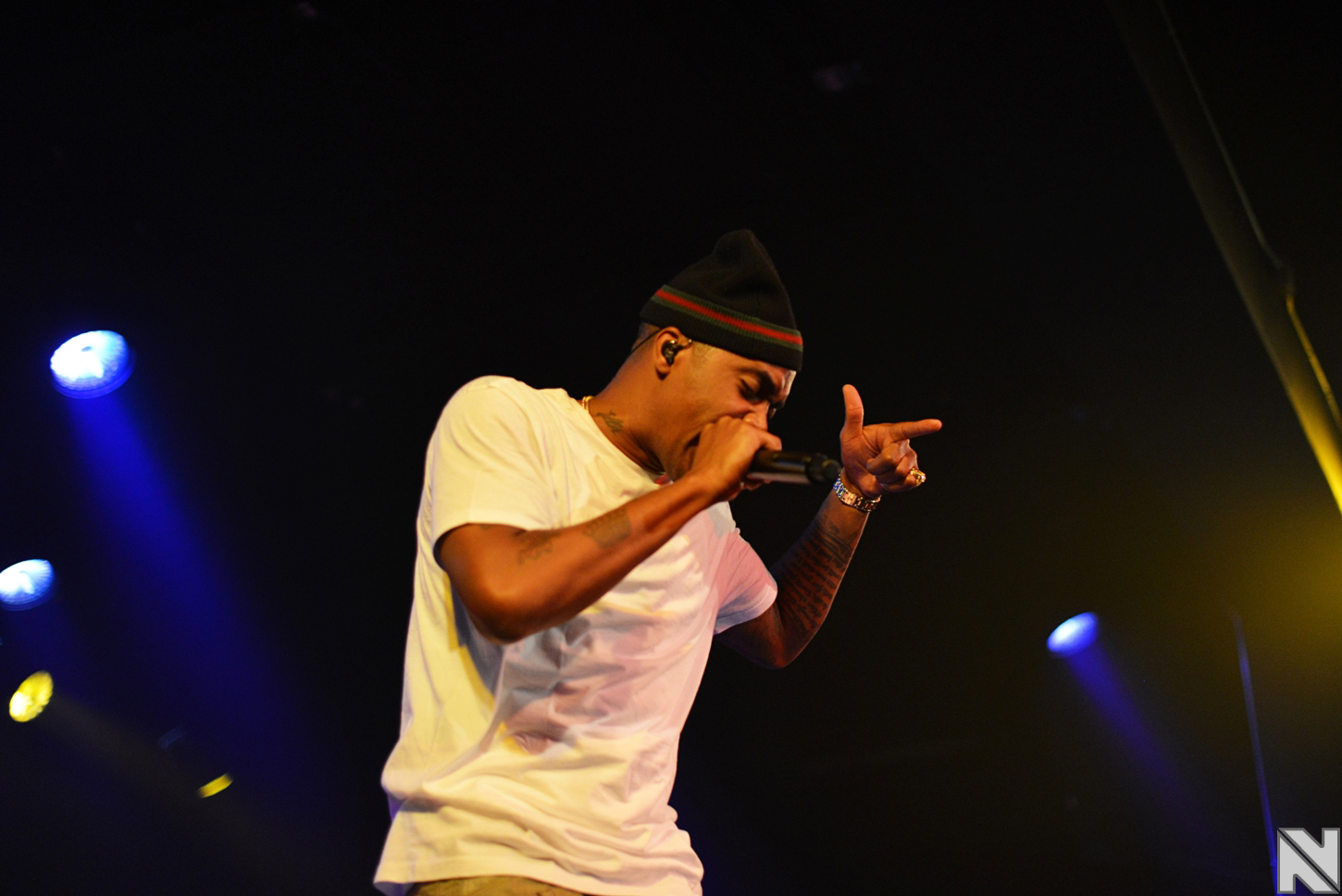 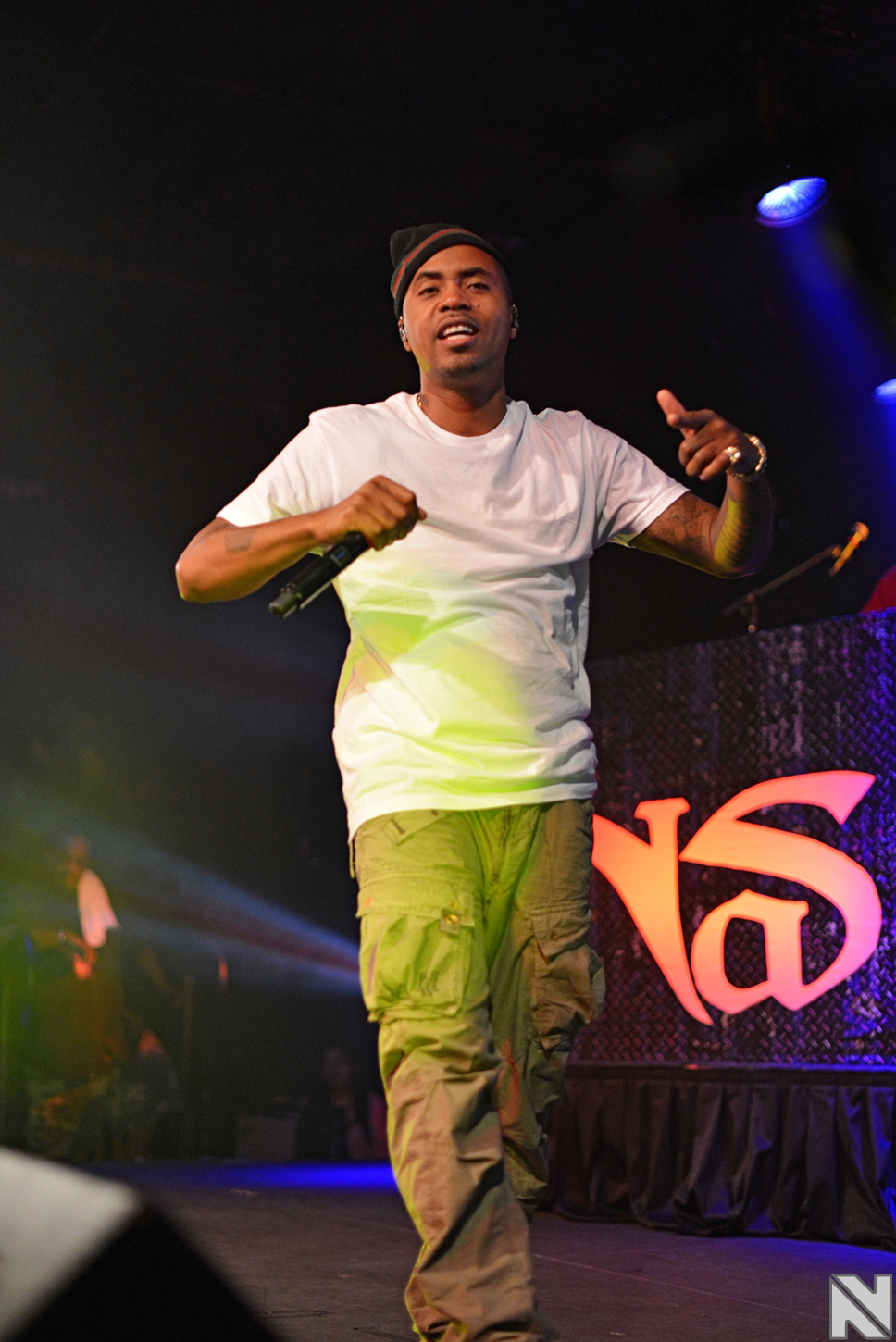 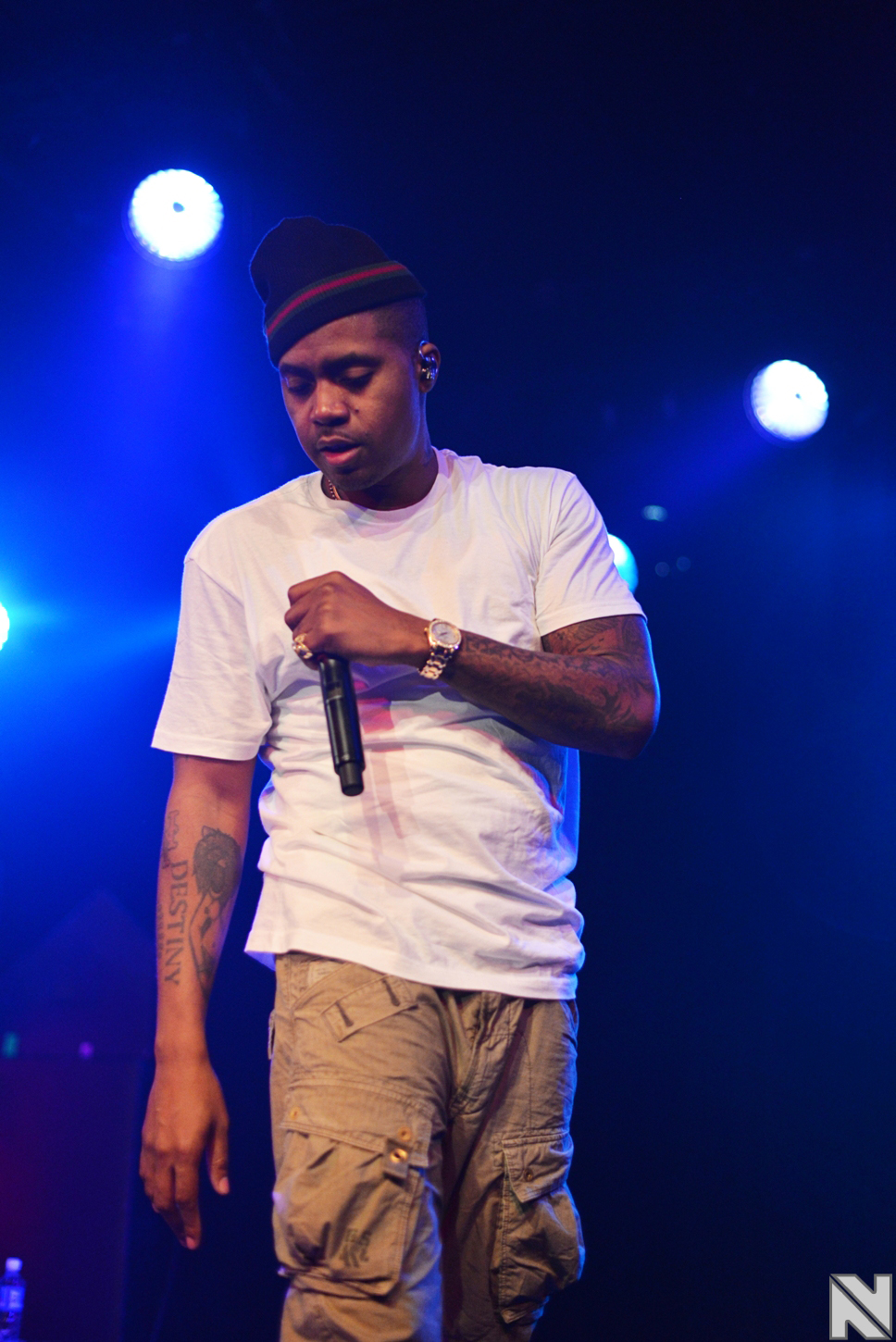 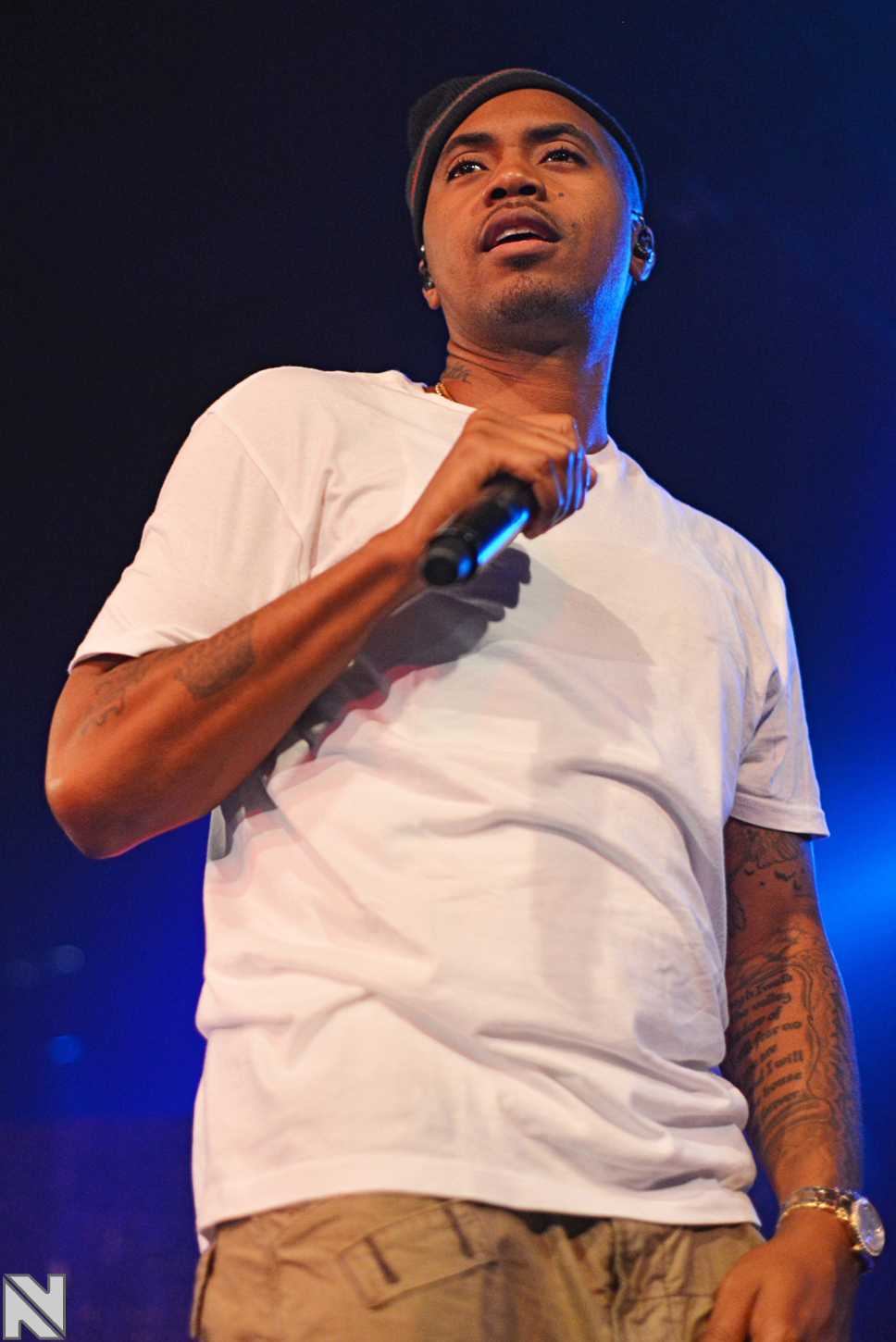 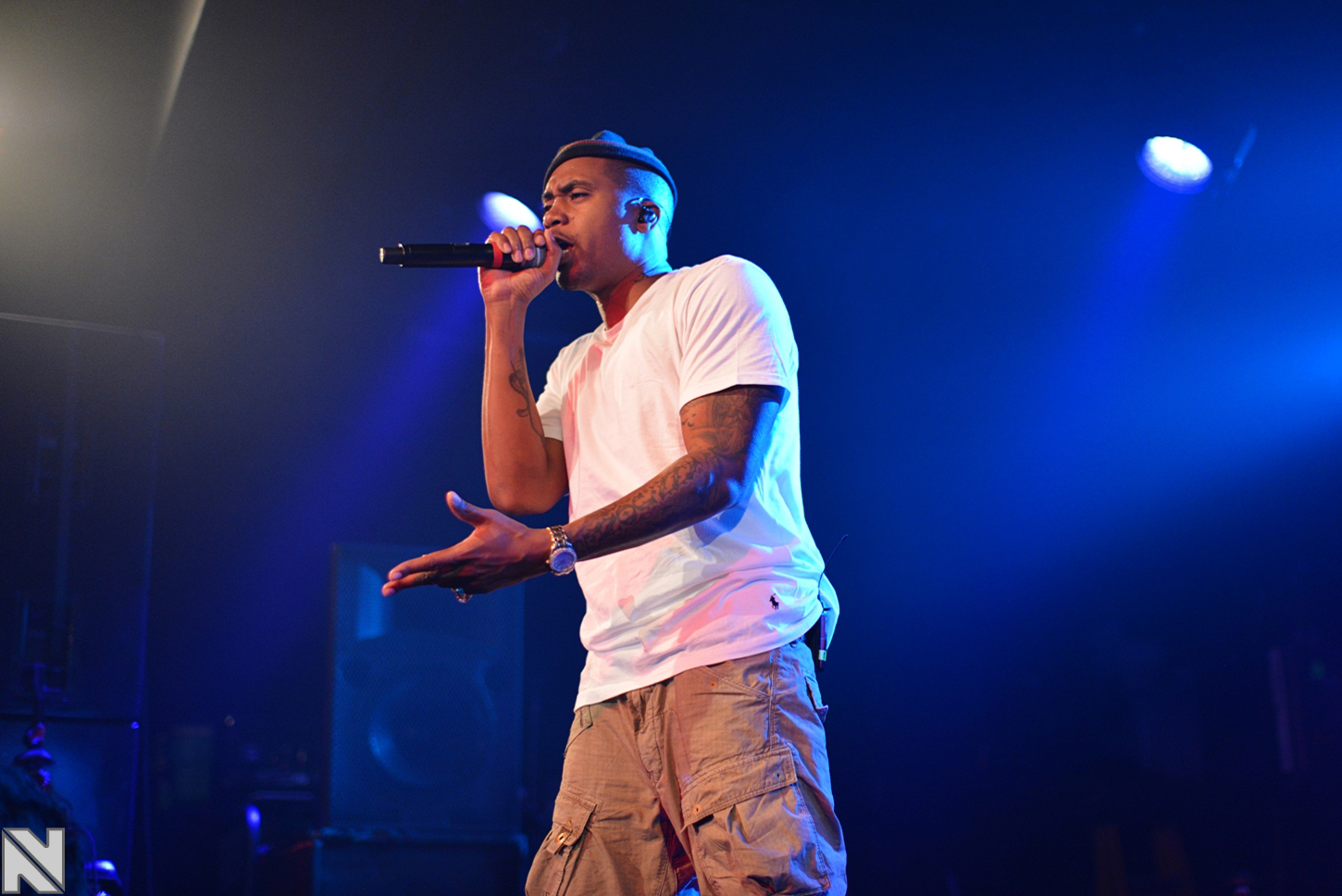 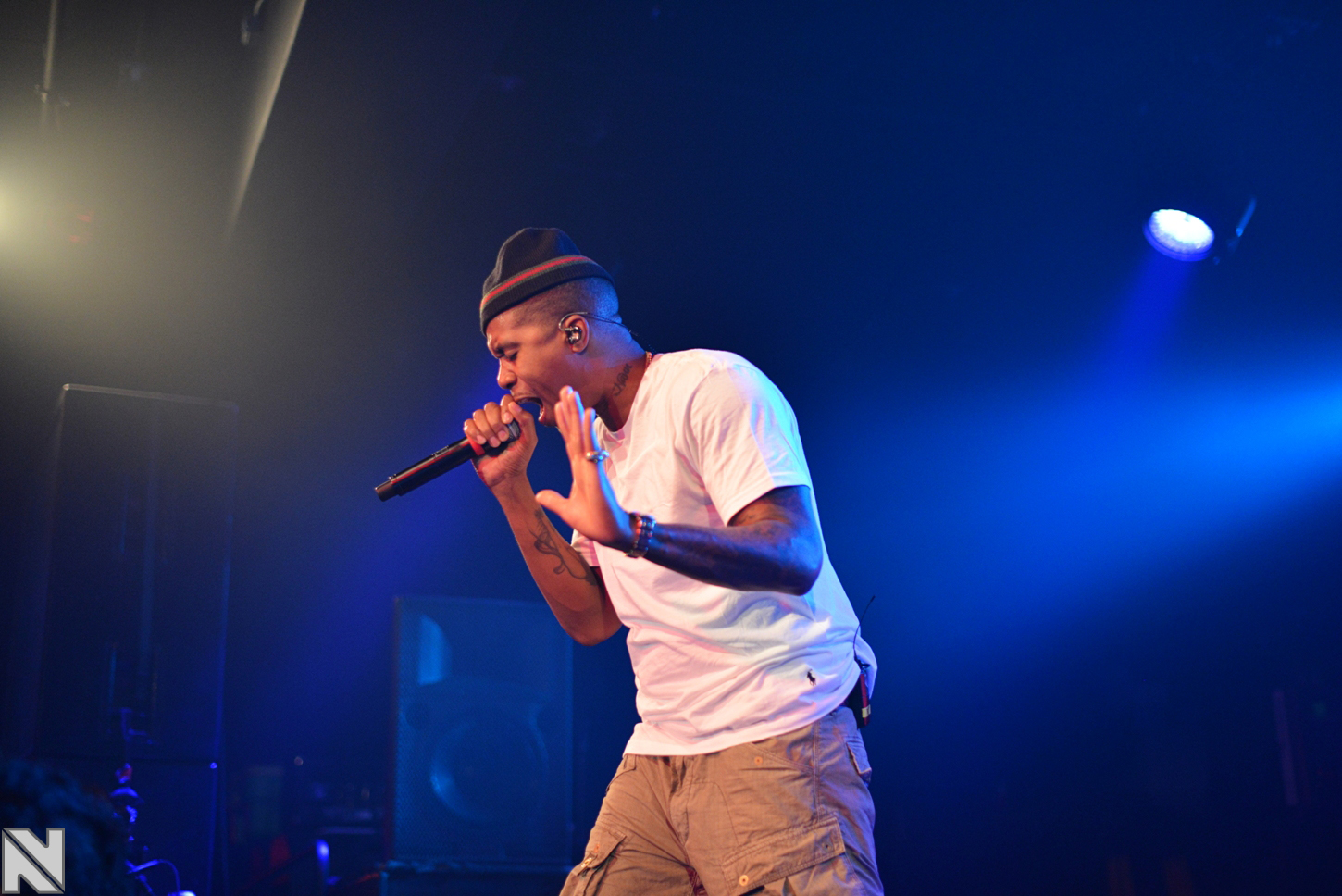 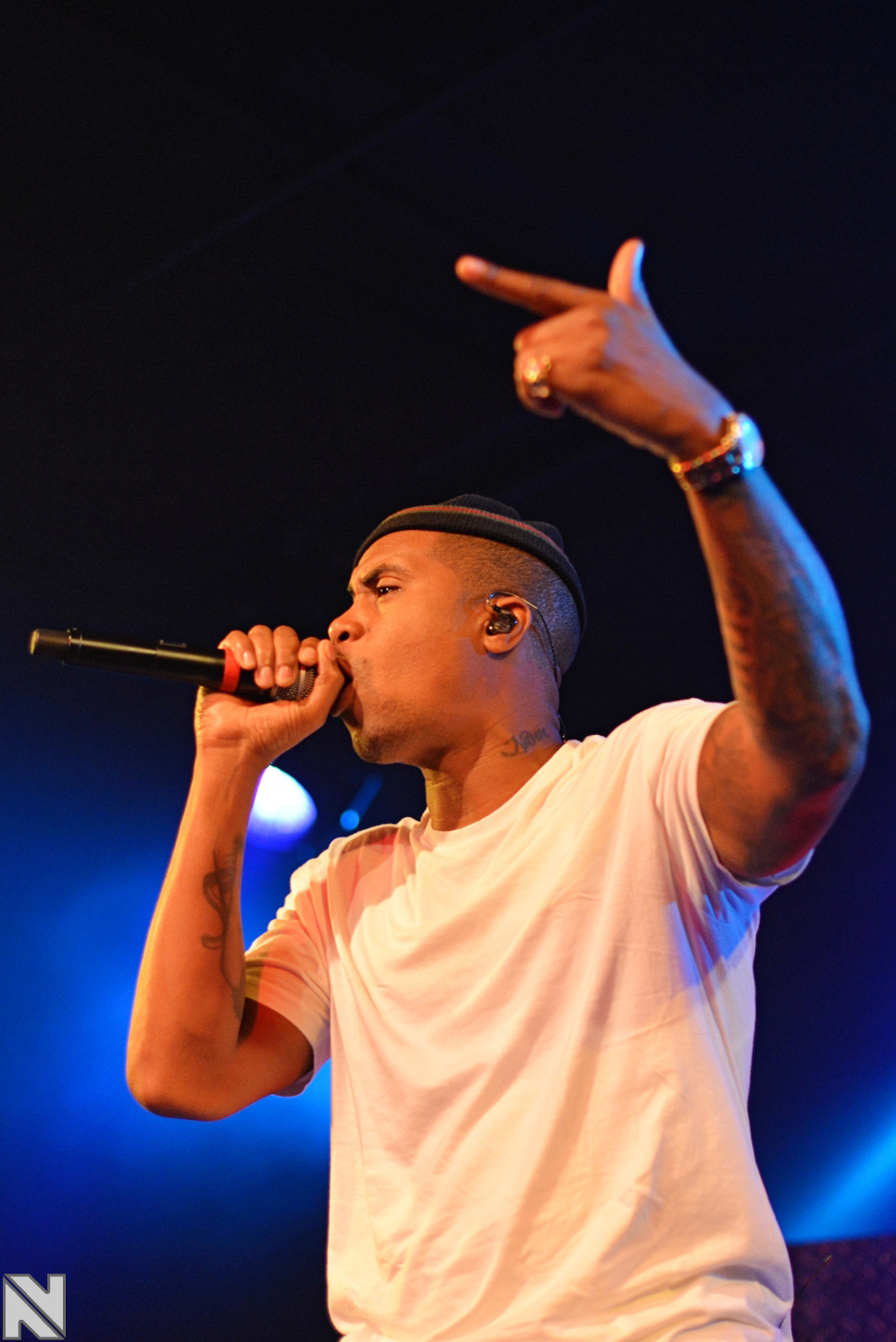 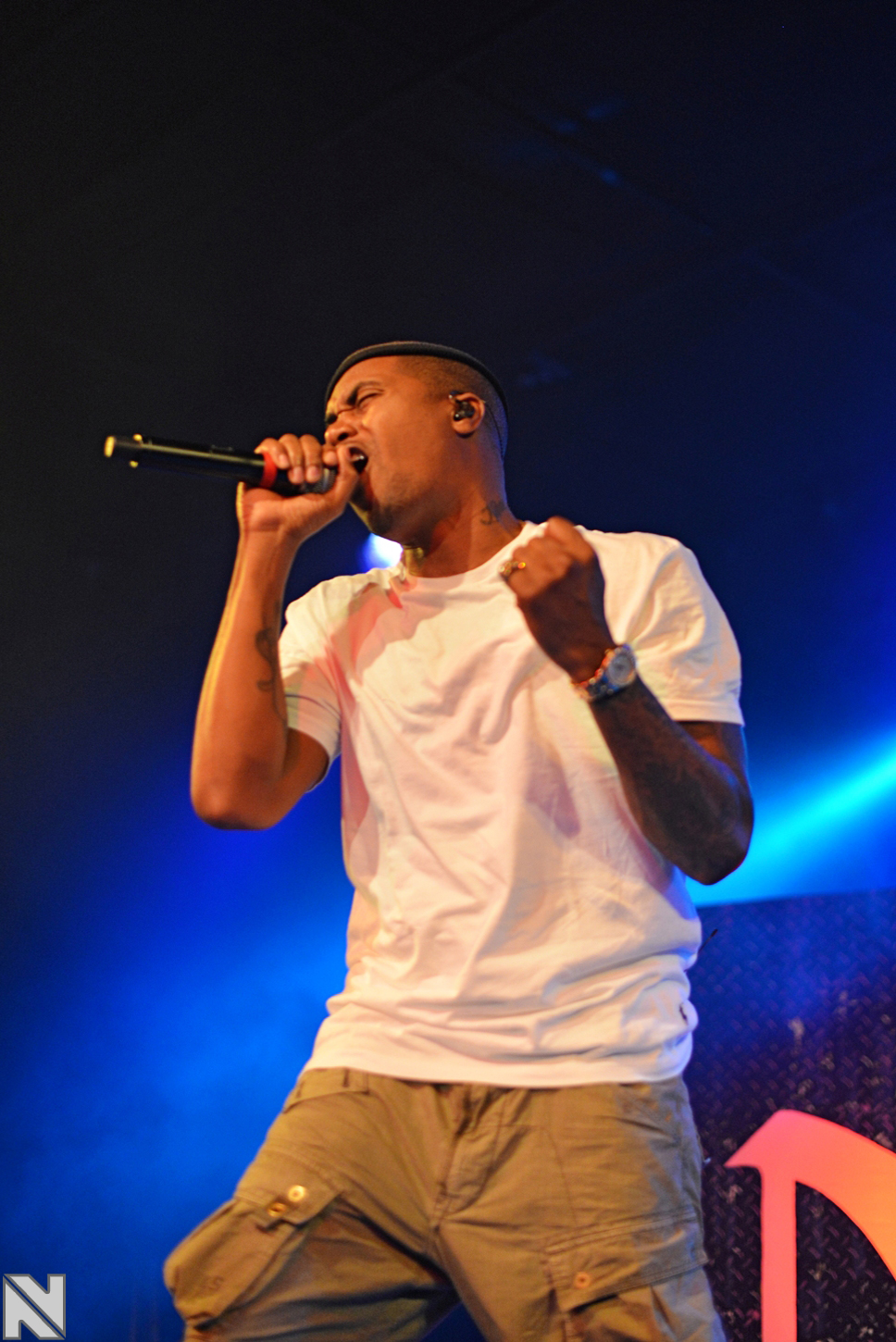 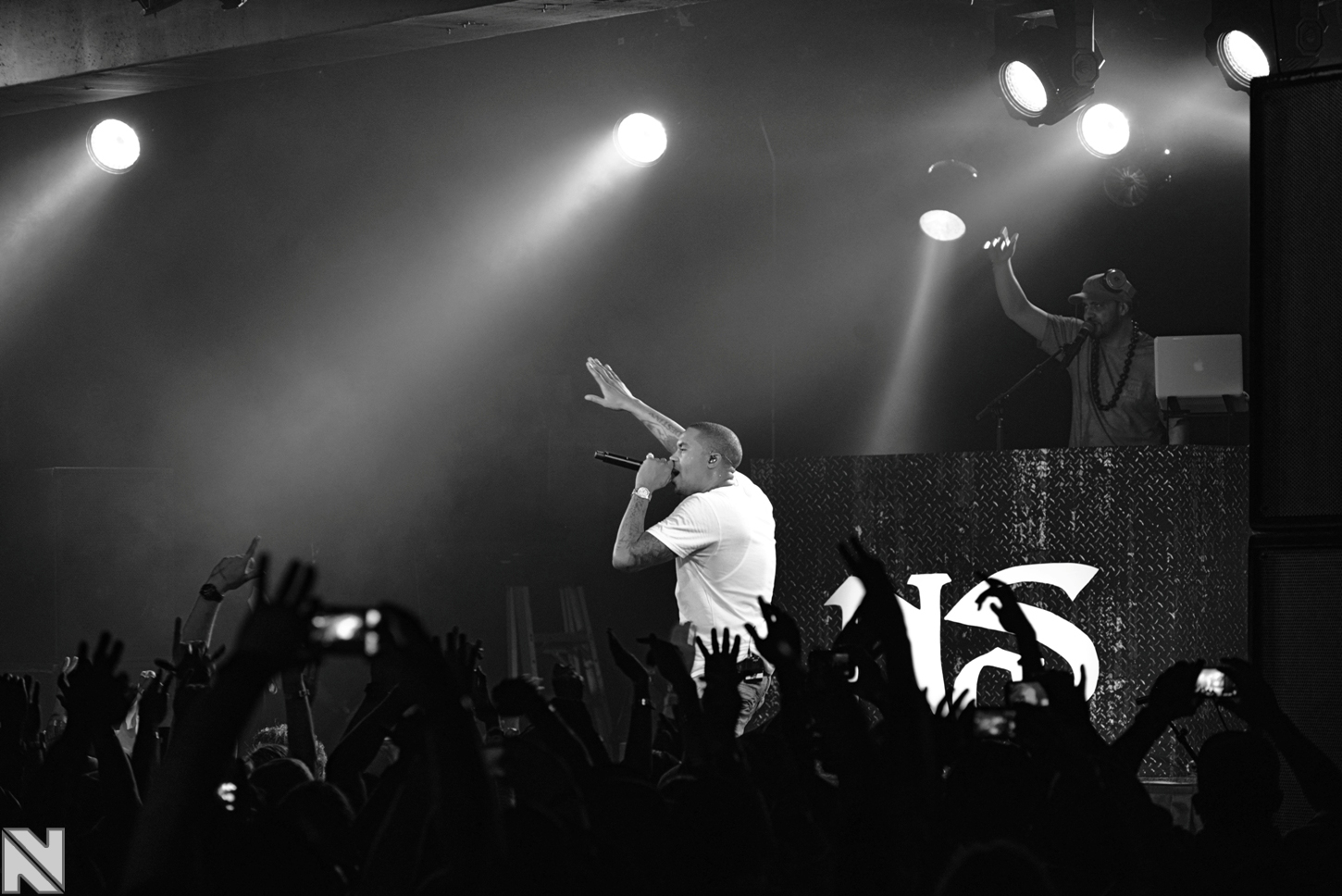 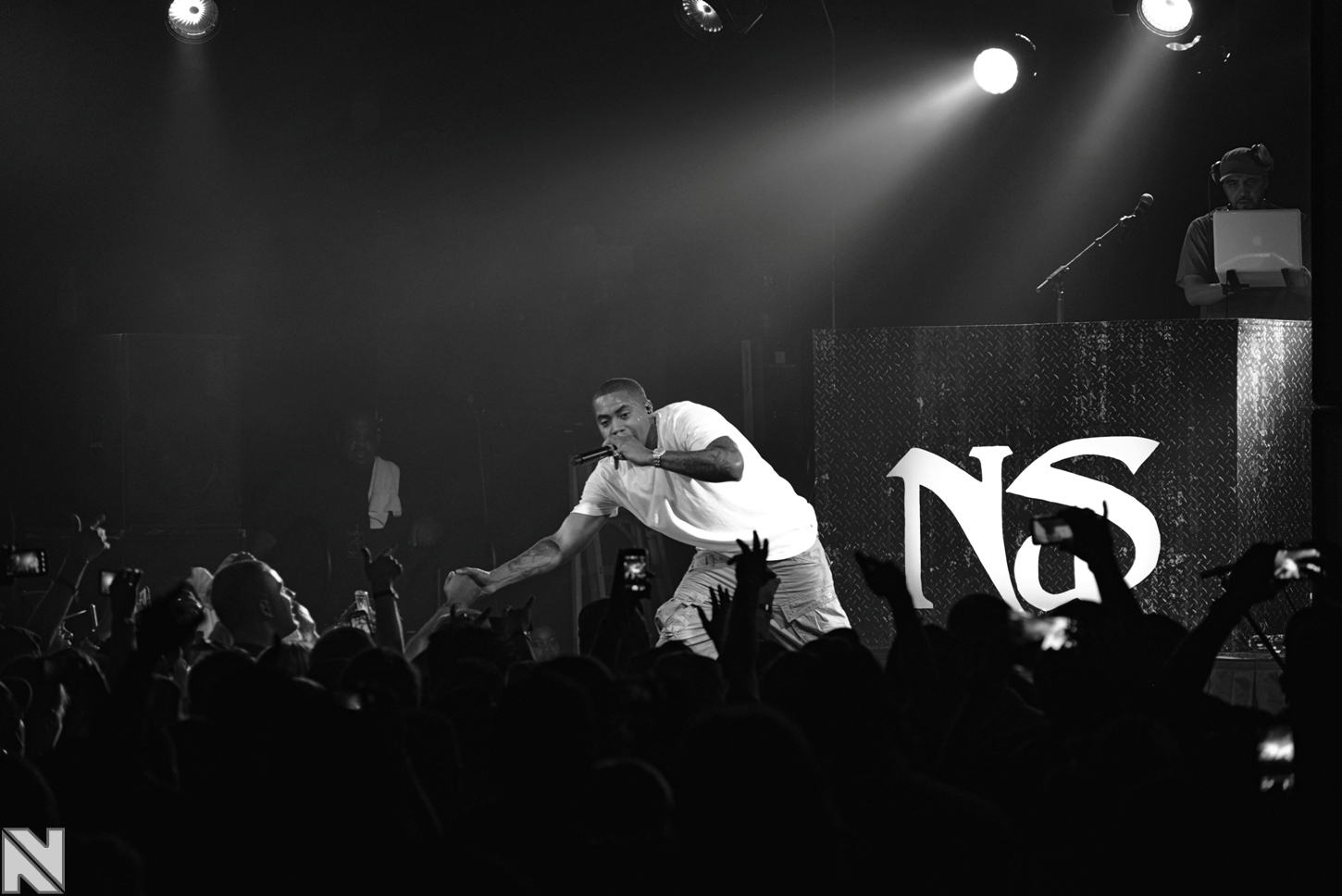 1 thought on “Nas in Hawaii”