Life's short... Sometimes we live as though there is no end...
New Century @ TAS
Thanks Houston Astros Tickets for the support
LIFE, STUDIO / Posted by IllestBoutique / 13/01/2011

Art & Characters by Kai-lan Chau are now available for the first time at our illest flagship store in little tokyo, Los Angeles. Visit and check them out! 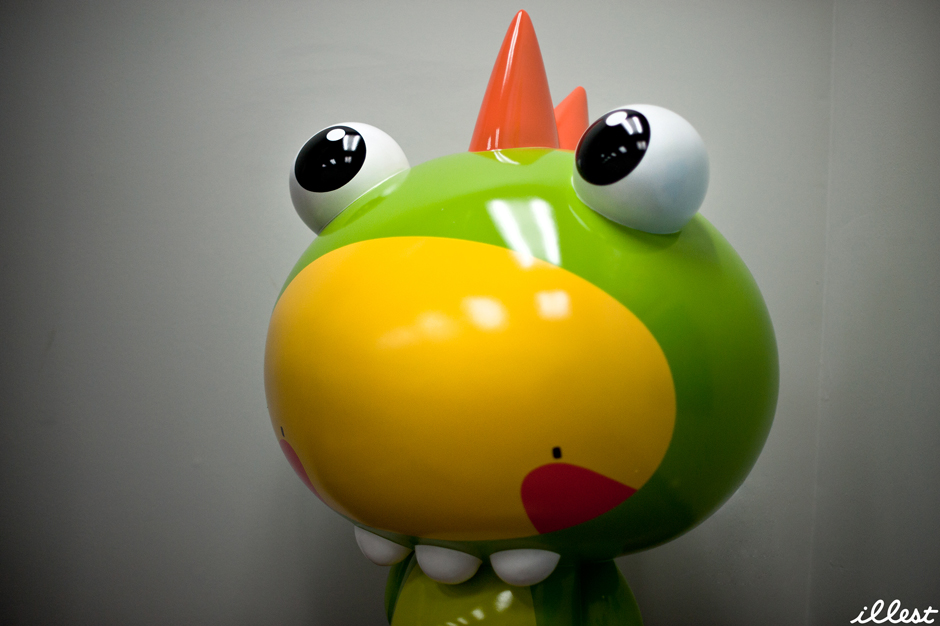 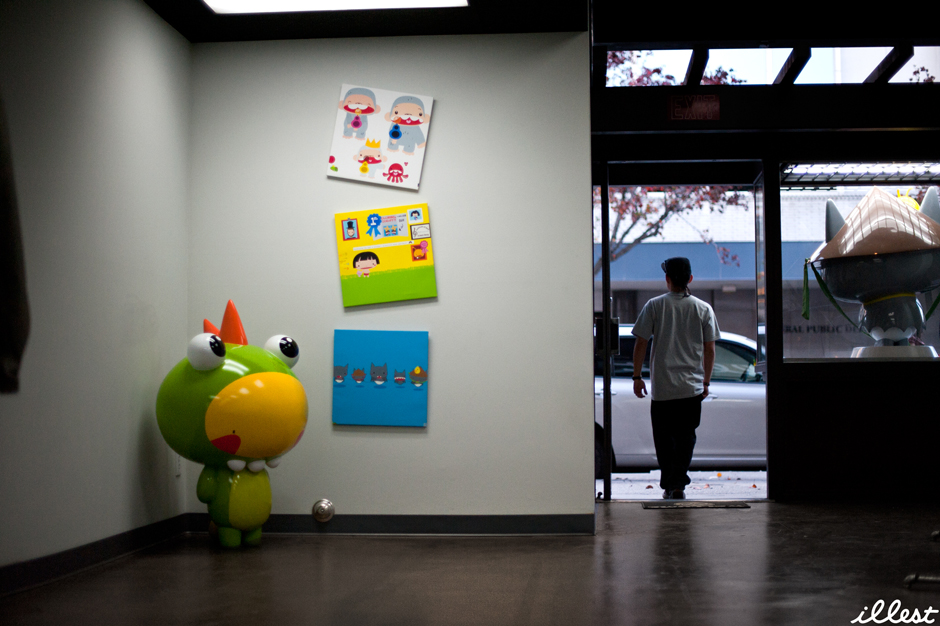 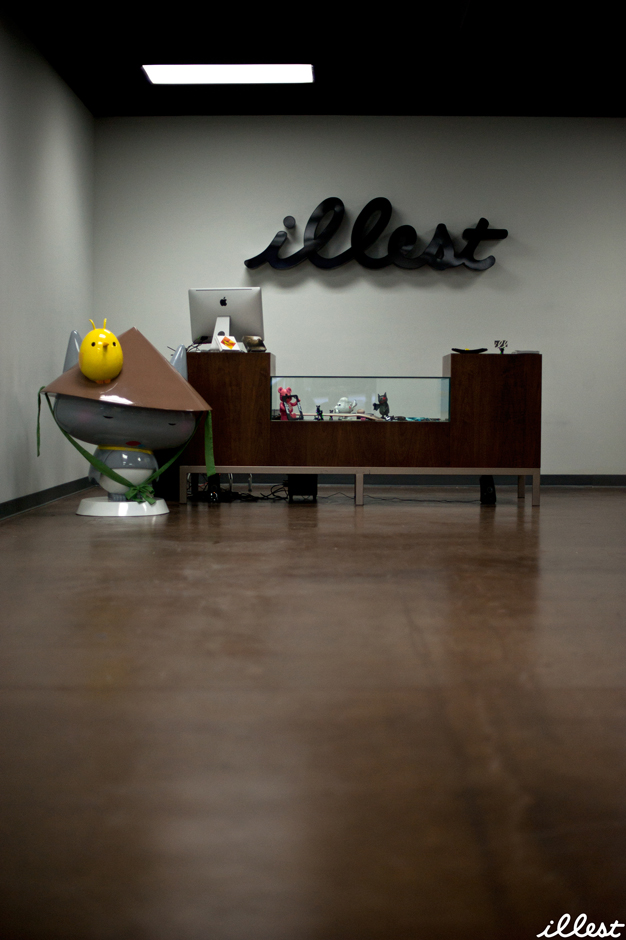 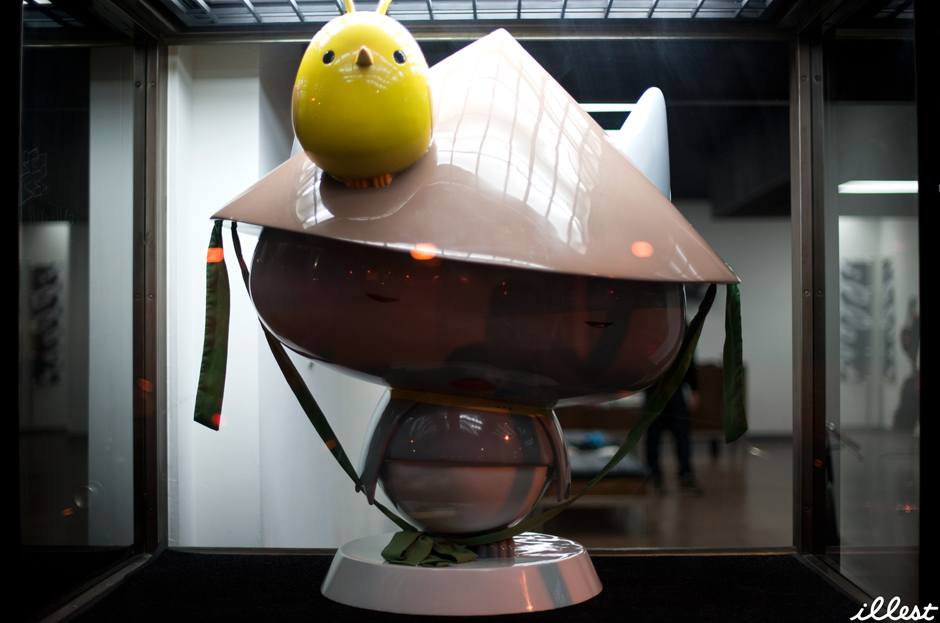 Karen Chau (born 1978) is an American artist and creator of the children’s television series Ni Hao, Kai-Lan for Nickelodeon TV. Ni Hao, Kai-Lan is based on the childhood memories of Chau, growing up in a bicultural (Chinese-American) household. Chau graduated with a degree in digital art from the University of California, Irvine, in 2000. Her childhood as an ‘ABC’ (American-born Chinese) included an upbringing for several years in Plano, Texas, before her family settled in Los Angeles. [1] Chau is also a painter and sculptor whose 2d and 3d work will be shown for the first time in New York City in October of 2010.[2] Her “Ni Hao, Kai-Lan” series was nominated for an Emmy award in Spring of 2010. [3]

3 thoughts on “Karen Chau characters over at Illest HQ”