I was fortunate to be selected to attend the Nike Fuel Band special event last week. A day before the event I received a special care package courtesy of Nike that included a bunch of gear that I was prepped to wear when I attended the event. Not knowing exactly what to expect I showed up to the Montalban Theatre in Hollywood and met with the rest of the guests. We were then ushered into the theater area and were presented with a break down of the new Nike+ Fuel Band. Next we were given instructions to collect our own Fuel band and additional apparel to stay warm. What followed was one of the best experiences I’ve had in along time. 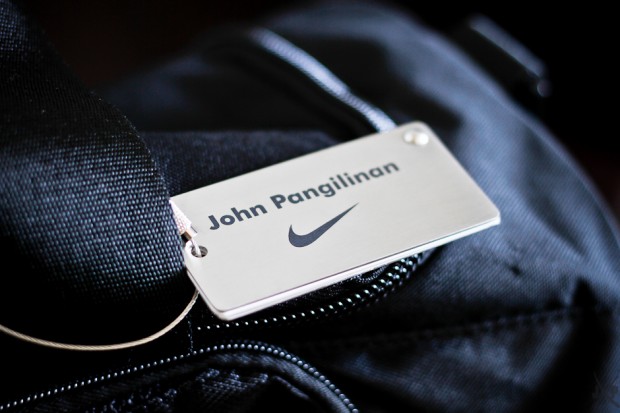 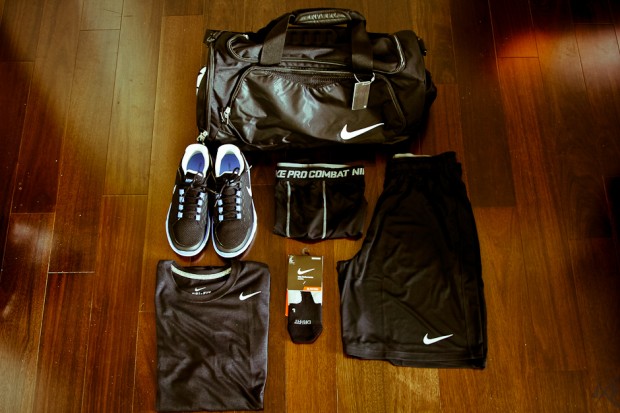 The group was divided into 4 separate teams and we jumped into party buses to be dropped off at a “secret location.” The location turned out to be Paramount Studios. Upon arrival we immediately were greeted by a stunt team and a man caught on fire. After a brief introduction we were then told that we would be participating in a few exercises to test out the Fuel Band. 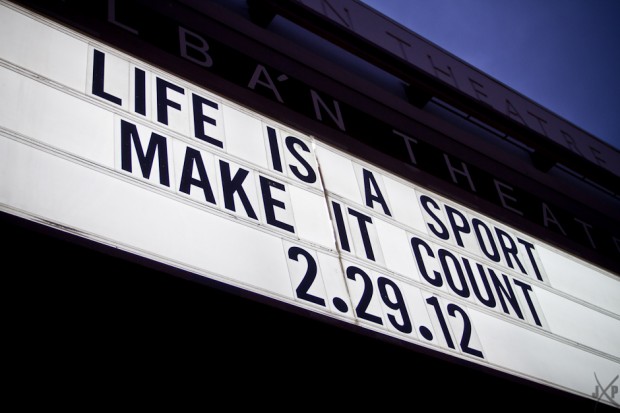 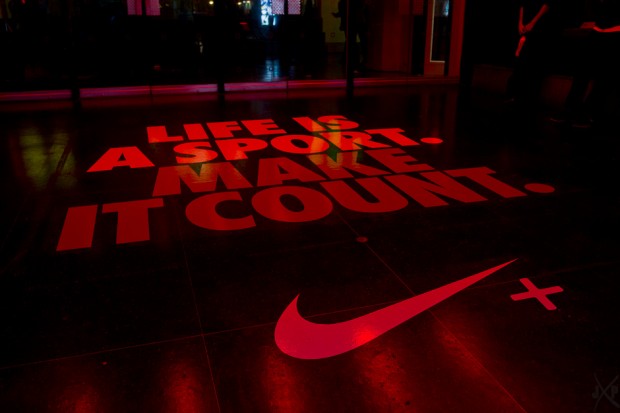 The first course was a stunt course were we jumped off ledge onto a large air mattress this was then followed by a fight scene were we were to go through the course punching dummies, doing a few fight simulations and finishing with breaking a bottle one a “thug.” With the adrenaline going we then set into the next course which was a Parkour course (if you don’t know what this is look it up…amazing). We were taught a few basic moves and ended with a Hollywood style slide across a police car. The next course was a football scenario complete with drills. We finished with a choreographed dance taught by one of Michael Jackson’s choreographers.

The Nike+ Fuel Band is more than a pedometer or calorie counter. It measures your daily activity and converts it into “Fuel” which is tracked by the band using special algorithms. The more active you are the more “Fuel” you earn. You set daily goals and begin each day in the red and earn fuel through the day aiming to reach your goal in green. Everything is calculated and tracked via the Nike+ app for computers or via bluetooth for your iPhone. You are then awarded and pushed to hit “streaks and milestones” such as 3-days in row of hitting your goal. 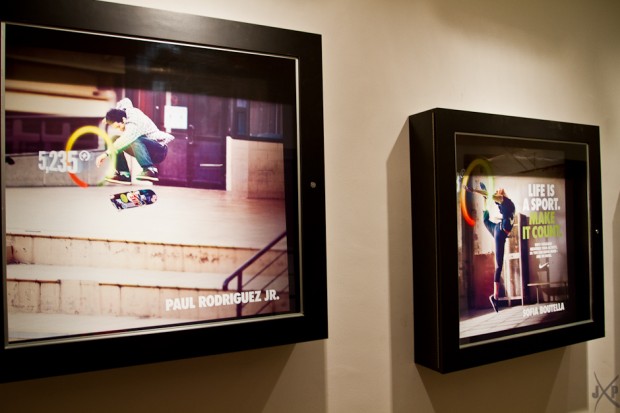 For me personally, the Fuel Band has been a great addition to my daily routine. I use it also as a watch as it tells the time. Being competitive in nature I’ve pushed myself to try to break the goal each day and have realized most days at the office aren’t very active making it hard to earn Fuel. I find myself pushing myself a little more each day to overcome this with slight updates to my routine such as taking the stairs instead of the elevator. The normal goal is 2000 Fuel points with an active day being set at 4000 Fuel points. I wanted to see what it would take to earn over 4000 points and after a semi-active day of walking around and running errands (more than a day at the office) I still needed to do a bit more. So I tried P90X for the first time and after a full workout was finally able to reach the 4000 Fuel mark. Ultimately, the Nike+ Fuel Band is a great motivator to be more active and its insight and ease of use make it great for anyone. For more info info visit Nike Fuel Band. 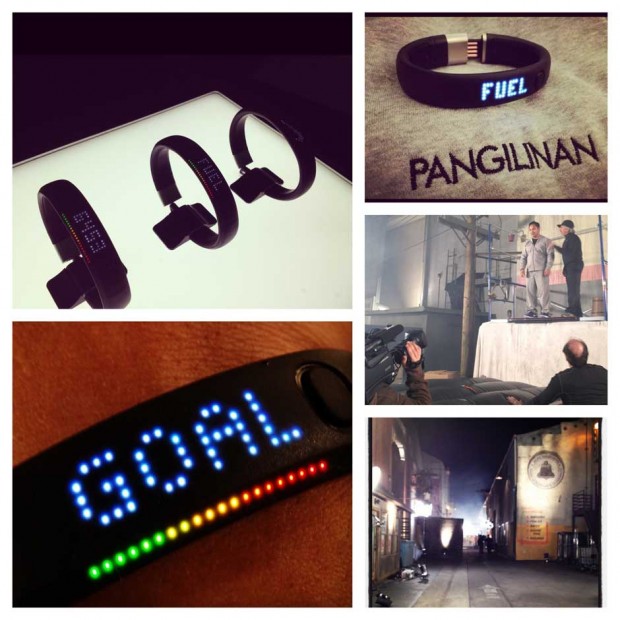