Nike celebrates 10 years of the Nike SB brand with the Made for Skate – 10 Years of Nike SB – Delivered from the Future in a Cardboard Box exhibition that celebrates the shoes, athletes, photography and product innovations that have carried Nike Skateboarding through it’s unique history to the present day.

The opening reception held at Nike’s Downtown Los Angeles skate park, Sixth and Mill showcased for the first time in the US a collection of shoes, photography and more from Nike’s 10 year history of skateboarding. The Blackouts (Atiba and Ako Jefferson) provided the music for the evening treating guests to a mash-up of solid sounds.

In the past 10 years Nike has continued to innovate and change the game of skateboarding by introducing new technology and shoe designs to help maximize the skater’s abilities. Shoes have always been an intricate part of skating creating a relationship between skater and the board. Nike understands the importance of the details of shoe design improving board feel and durability to improve performance.

The history of Nike and skateboarding can trace back to 1987 when the Bones Brigade team were captured in a now iconic image doing inverts on the Animal Chin ramp wearing none other than Nike Air Jordans. Nike continued into the late 90’s with an ad campaign, “What if (all all athletes were treated like skateboarders.”

In 2002, Nike SB was launched and the skate game was forever changed. The inaugural shoe was the Dunk Low Pro SB, that featured extra padding to the tongue and zoom air cushioning in the heel of the sockliner. The Dunk Hi Pro SB was shortly released after. Never before were skate shoes so sought after with collaborative releases only available at Tier 0 or Tier 1 Nike skate accounts such as the infamous “Tiffany” dunk.

Nike signed Paul Rodriguez, “P-Rod” in 2004 and the rest is history. The prodigy has now become a household name and continues to release signature P-rod models. Adding to the team roster is the legend Eric Koston, Omar Salazar, Lance Mountain and Stafan Janoski.

The evolution of modern street skating will continue to be pushed by Nike’s technology and innovations such as the Lunarlon sockliner that provides a light-weight sole and maximum impact protection. I look forward to seeing the progression of the sport I grew up doing and what Nike has planned for future. 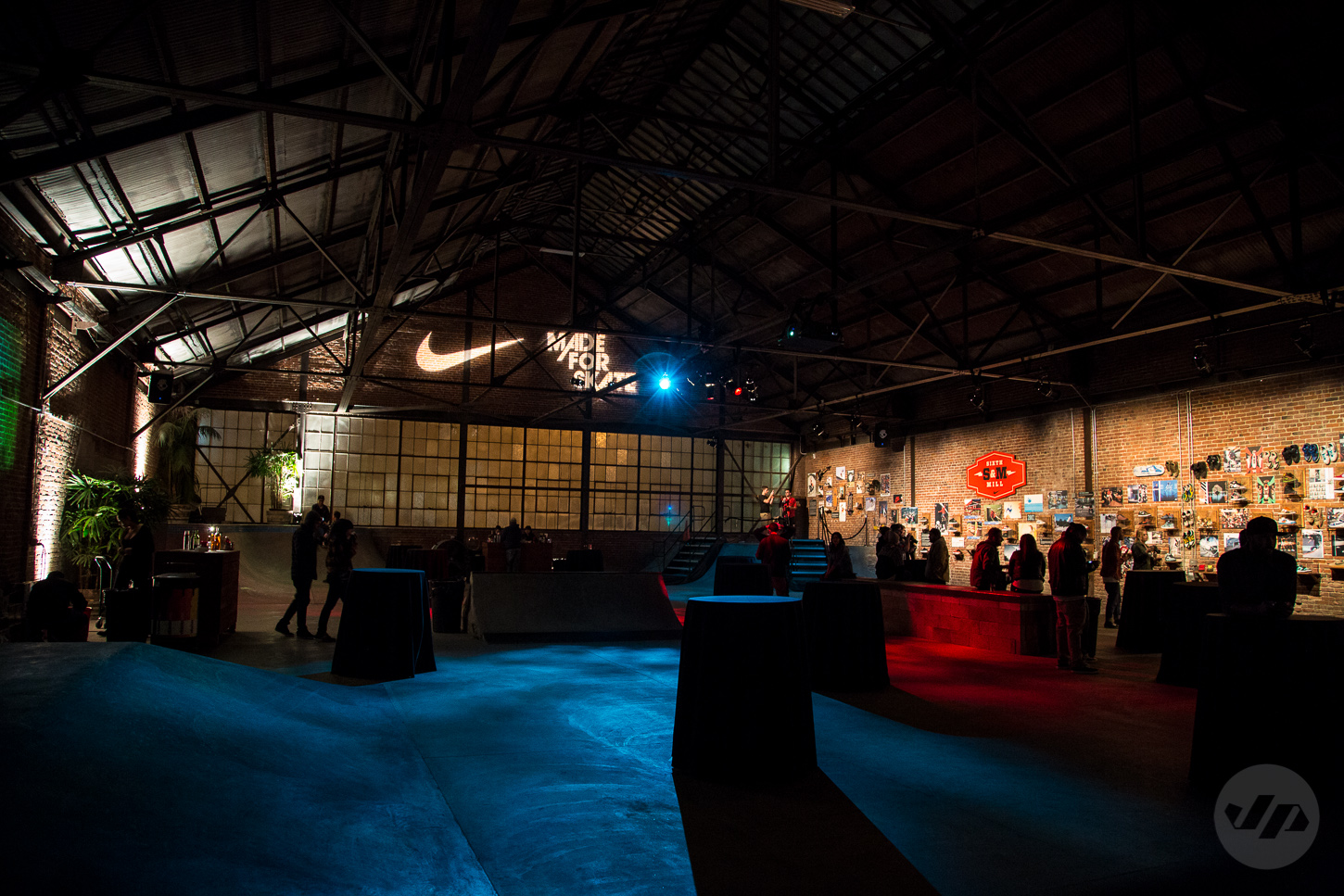 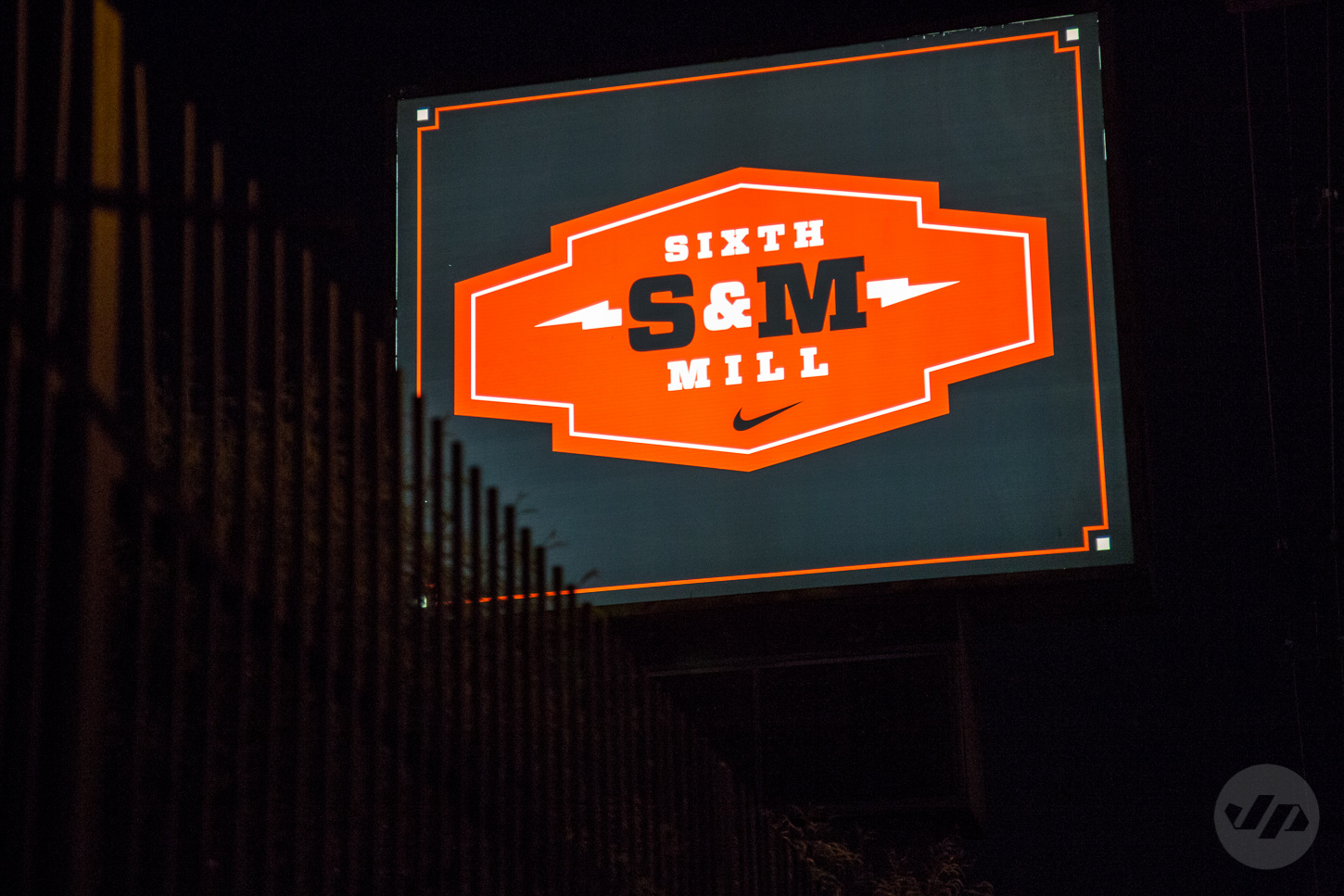 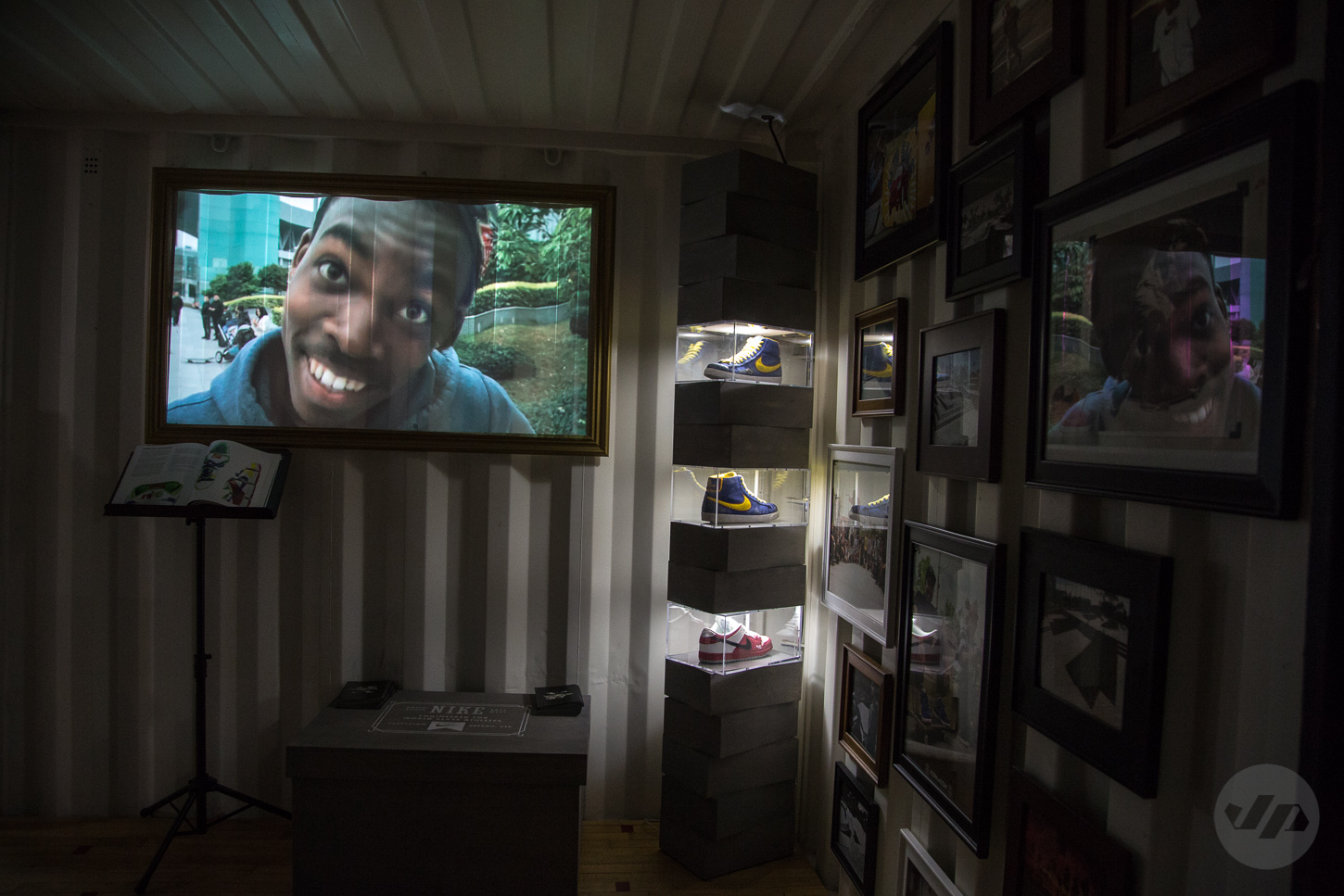 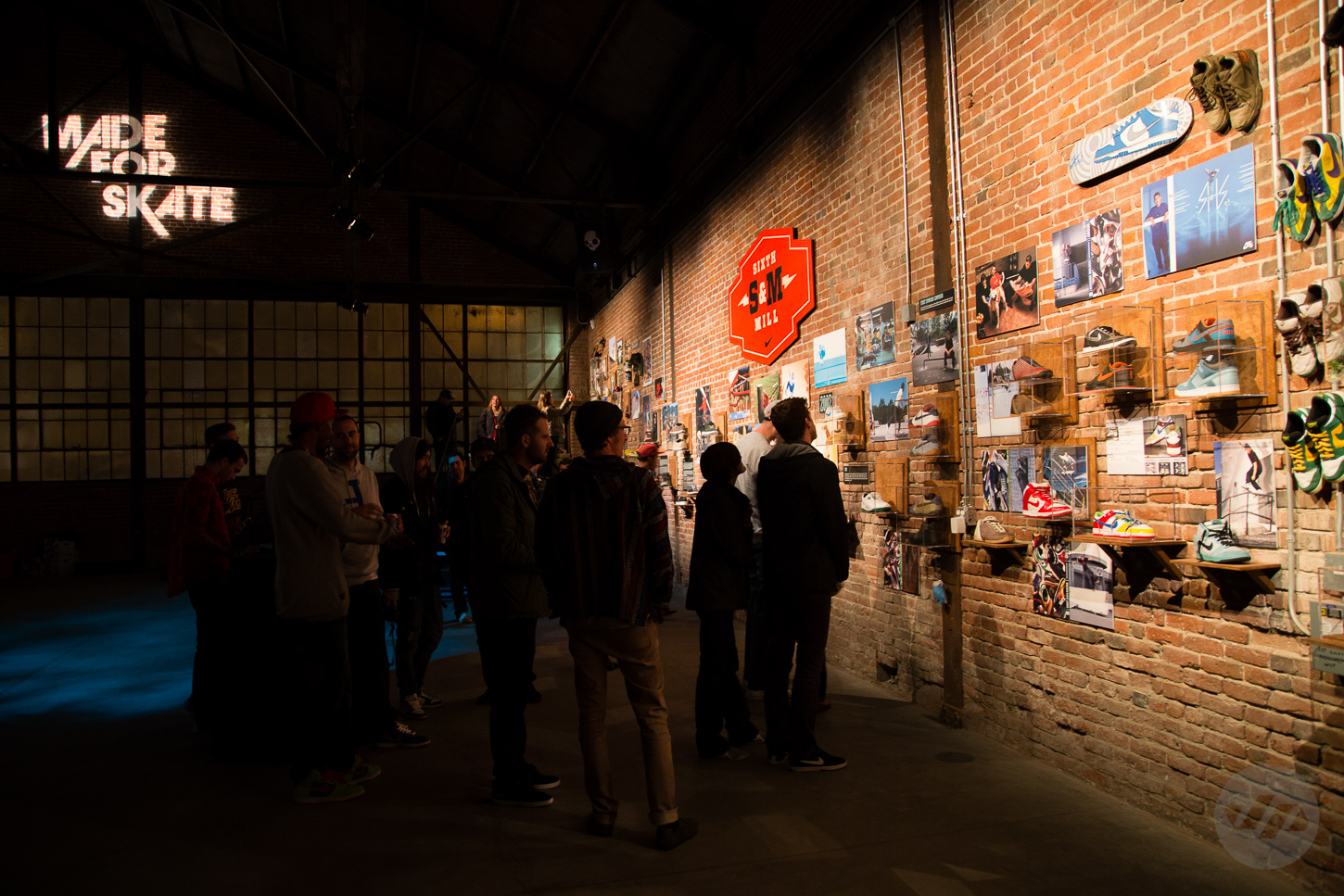 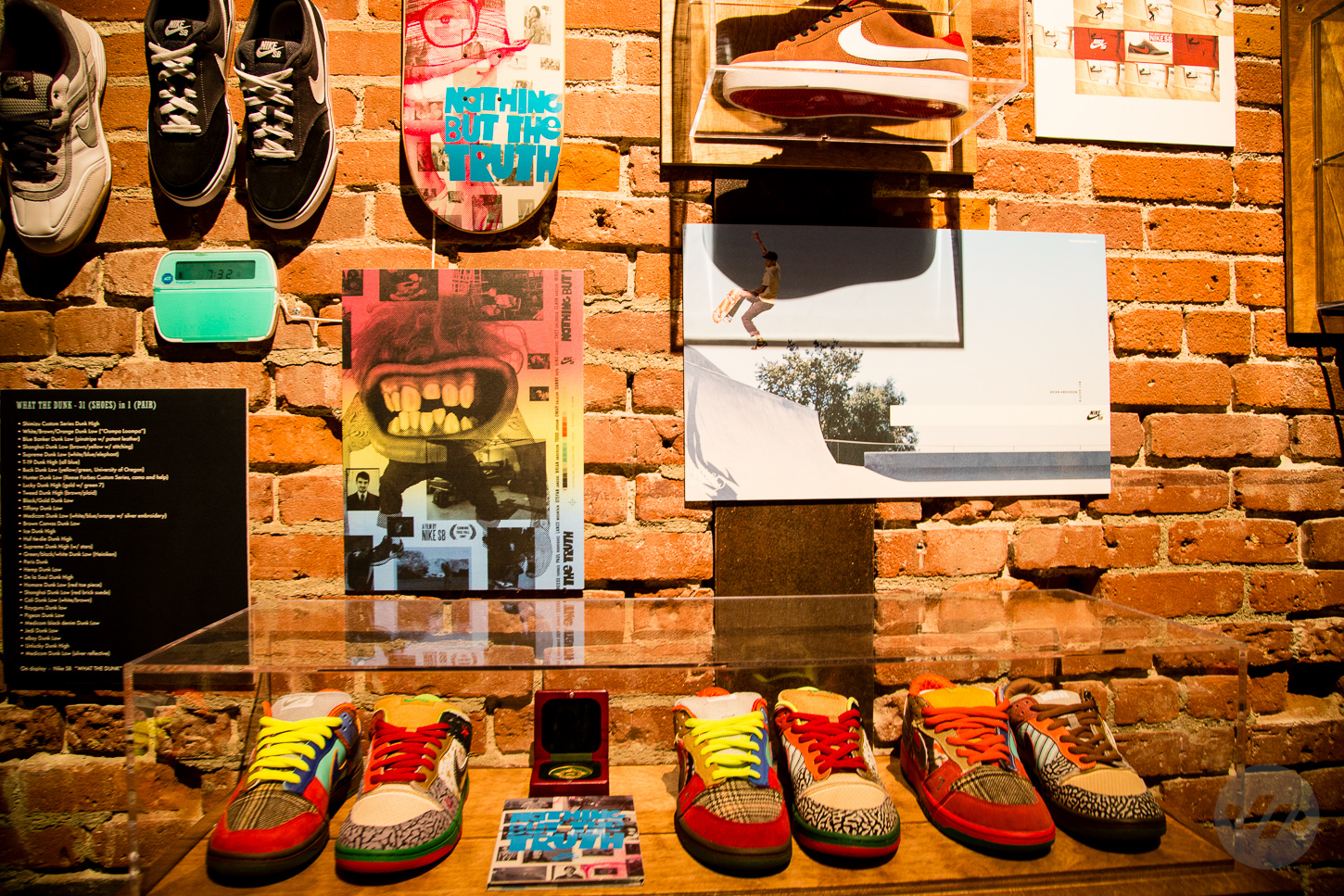 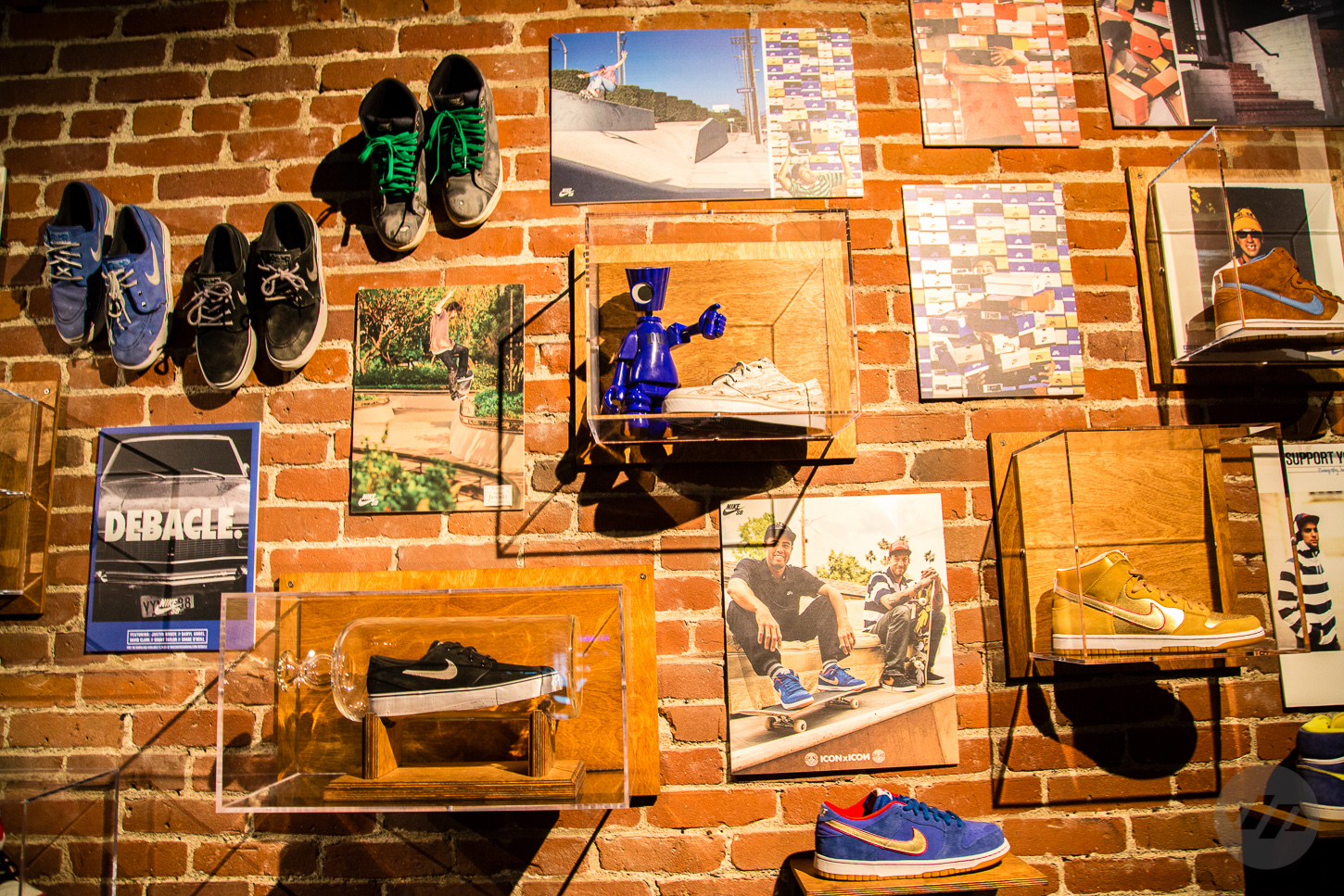 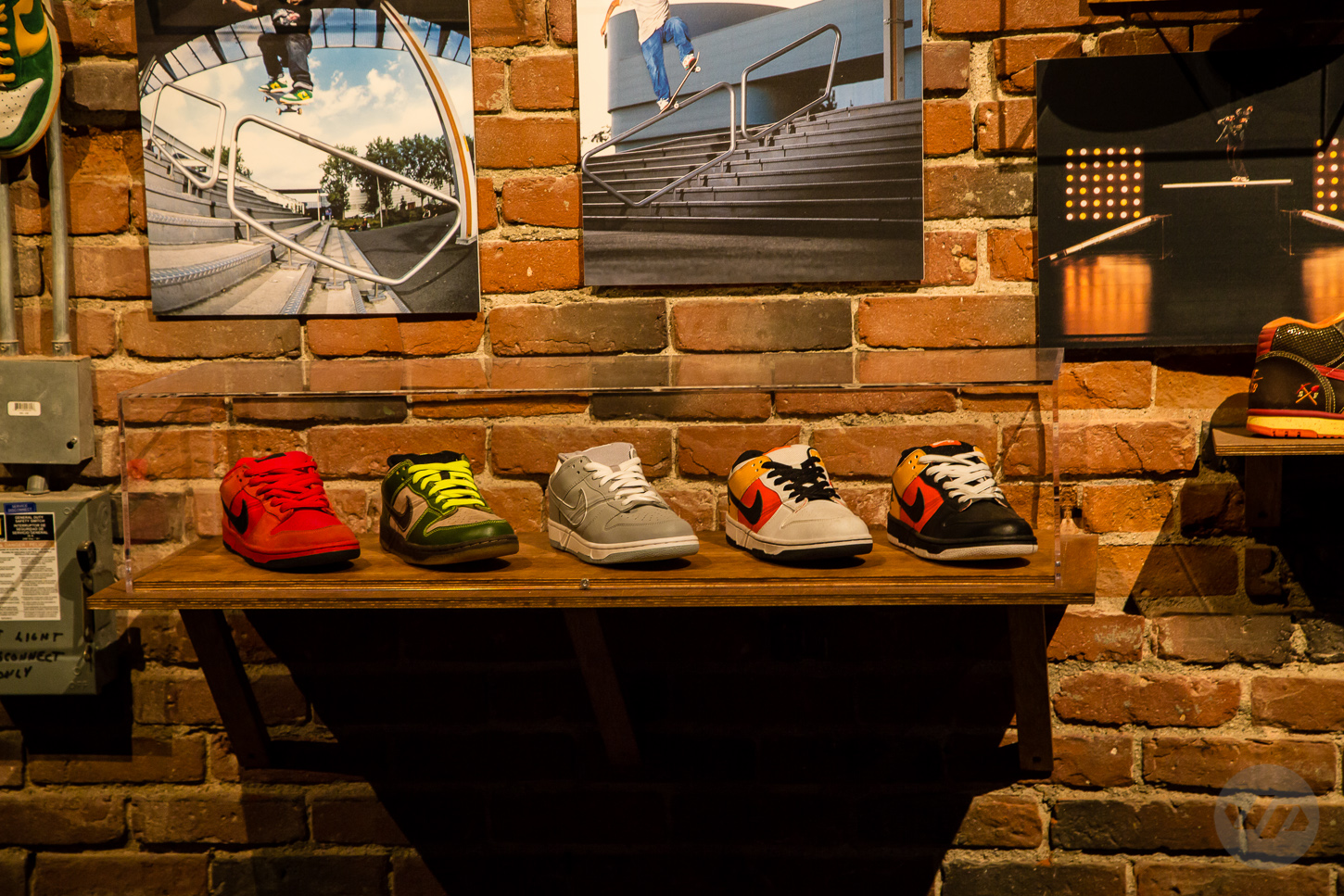 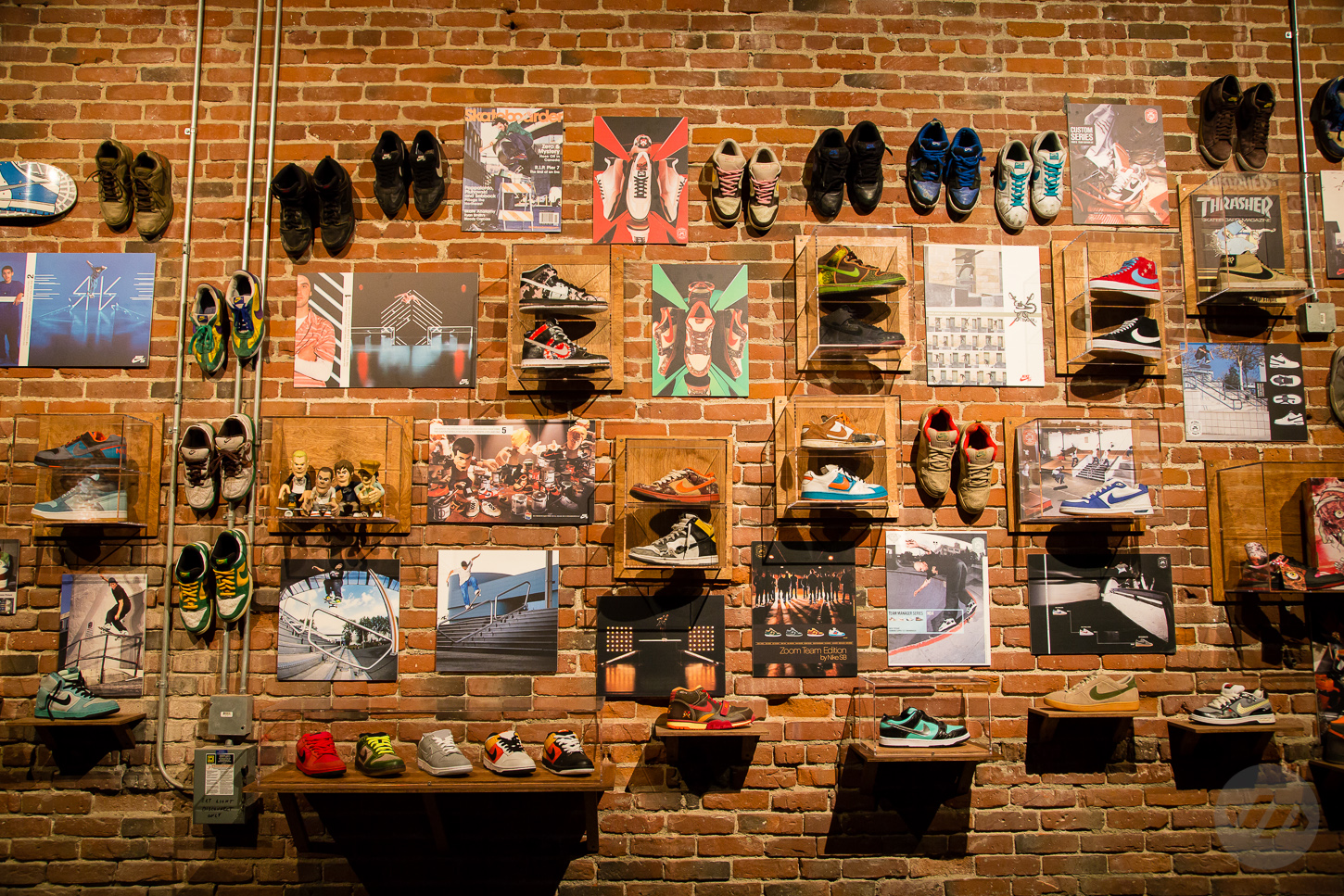 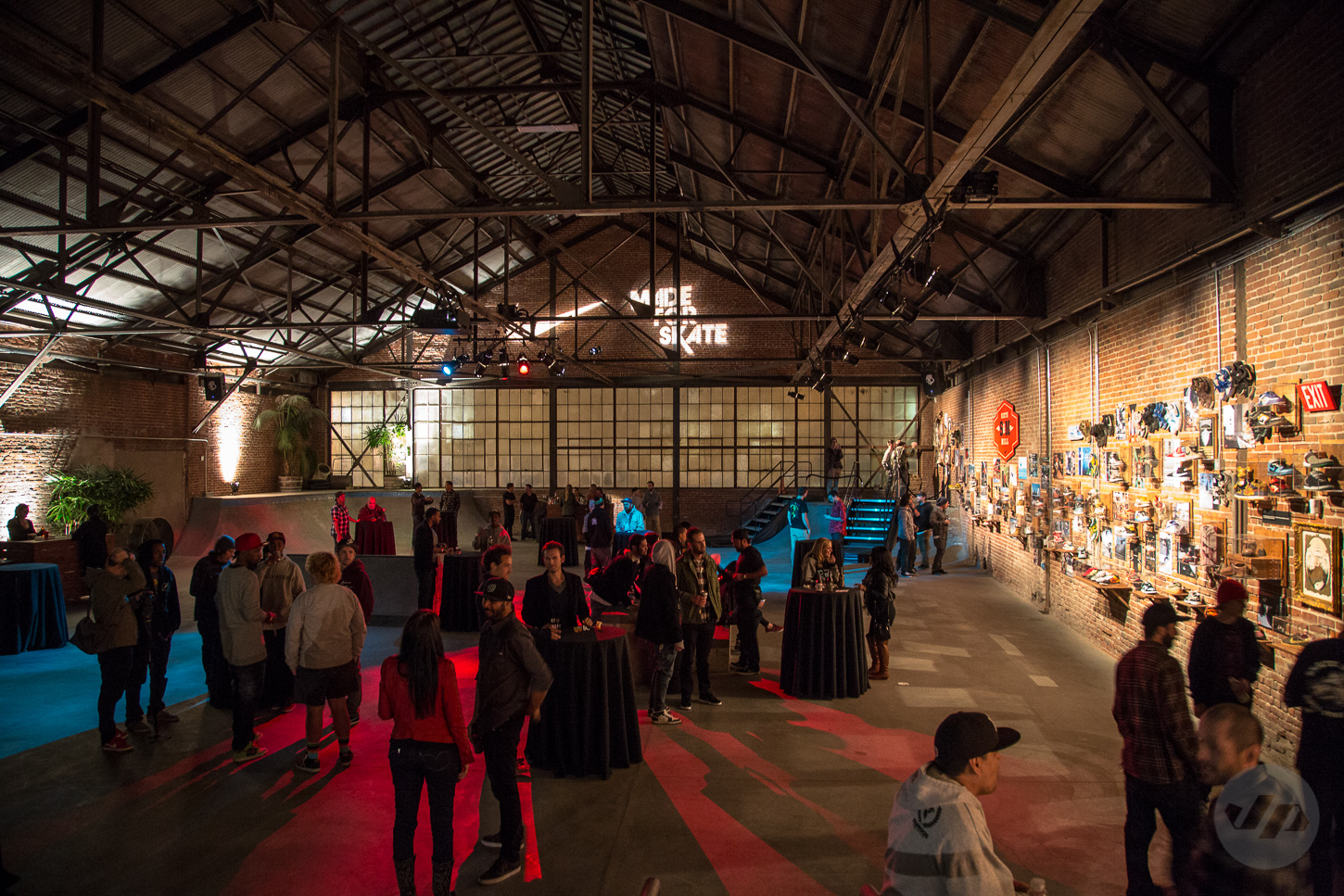 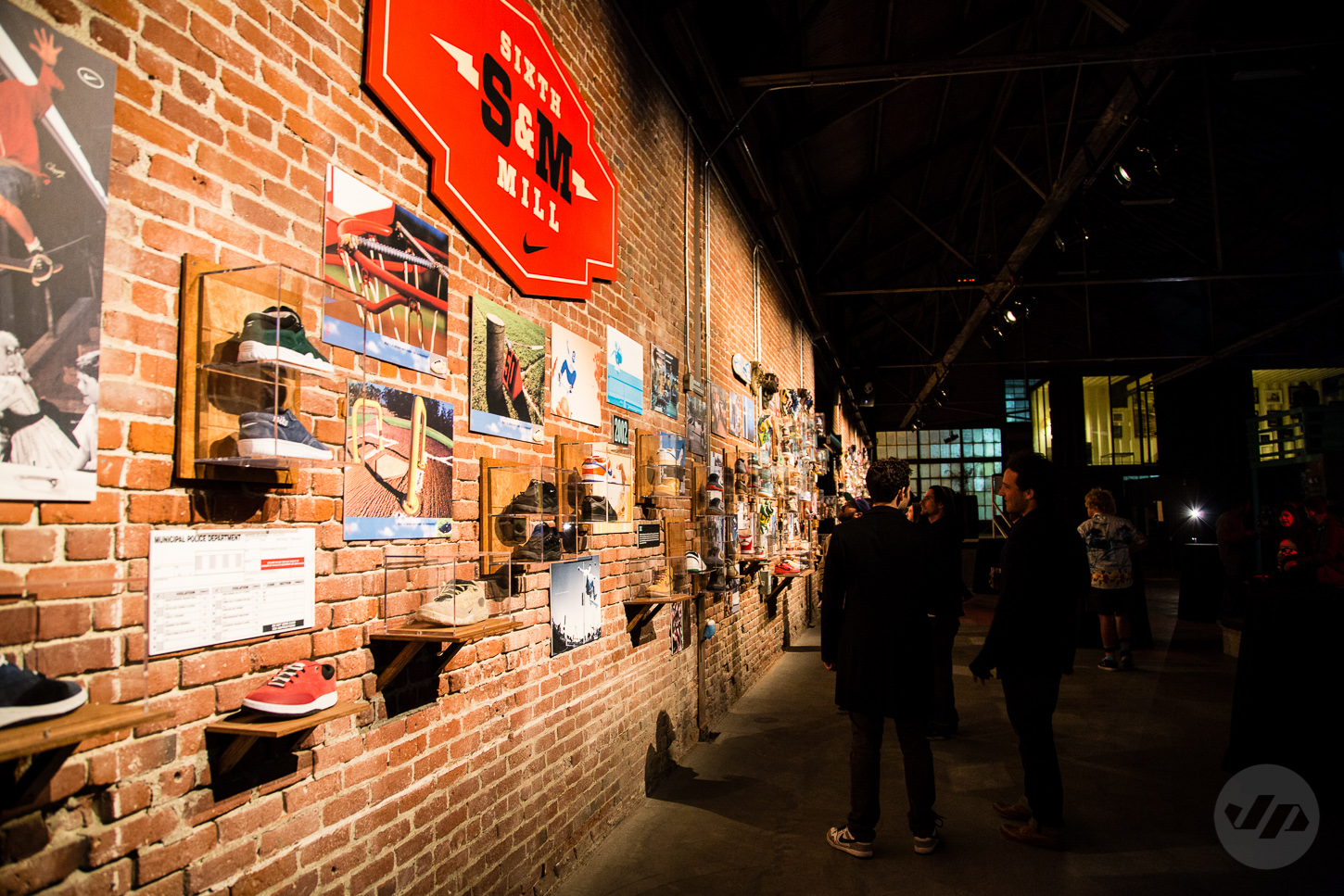 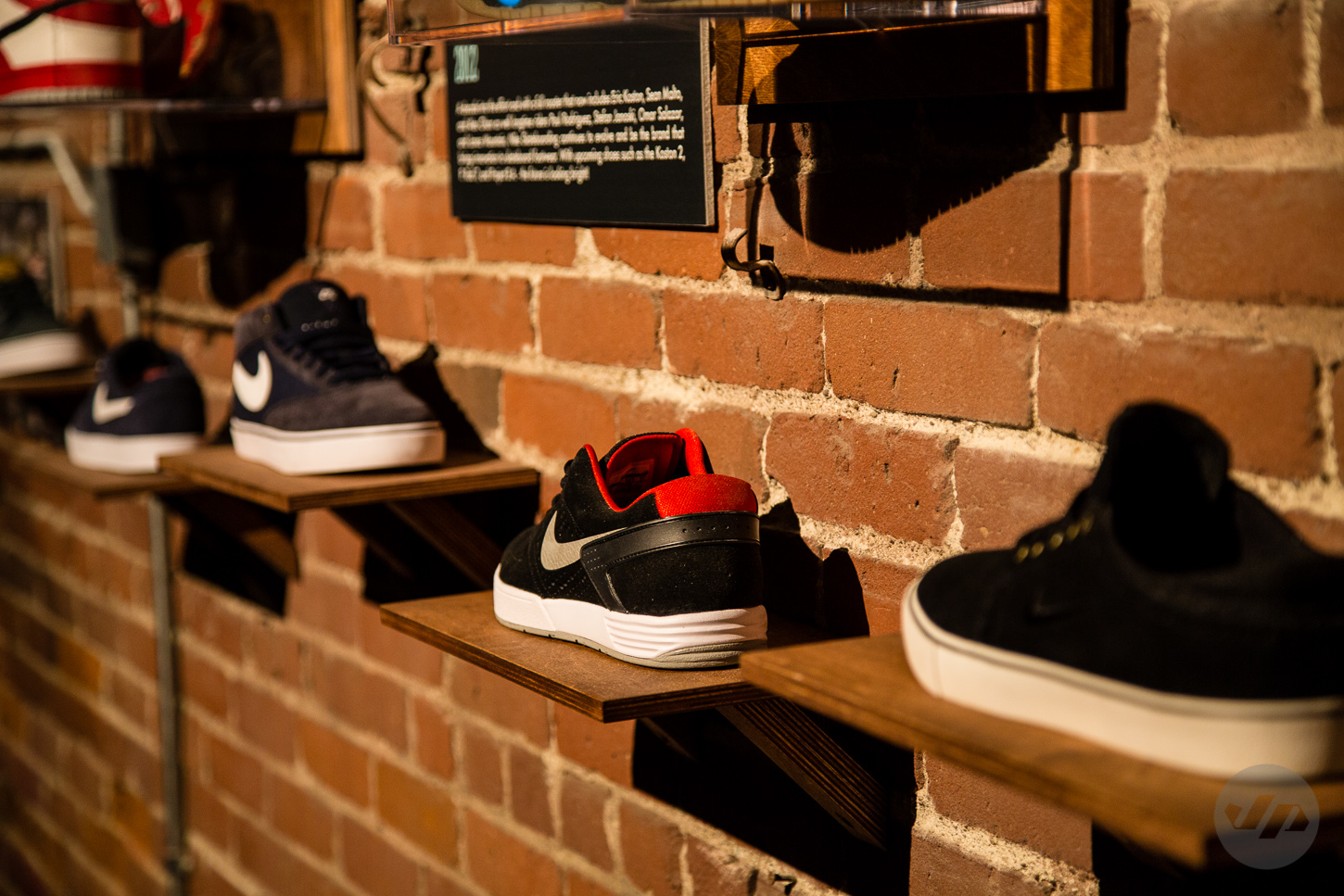 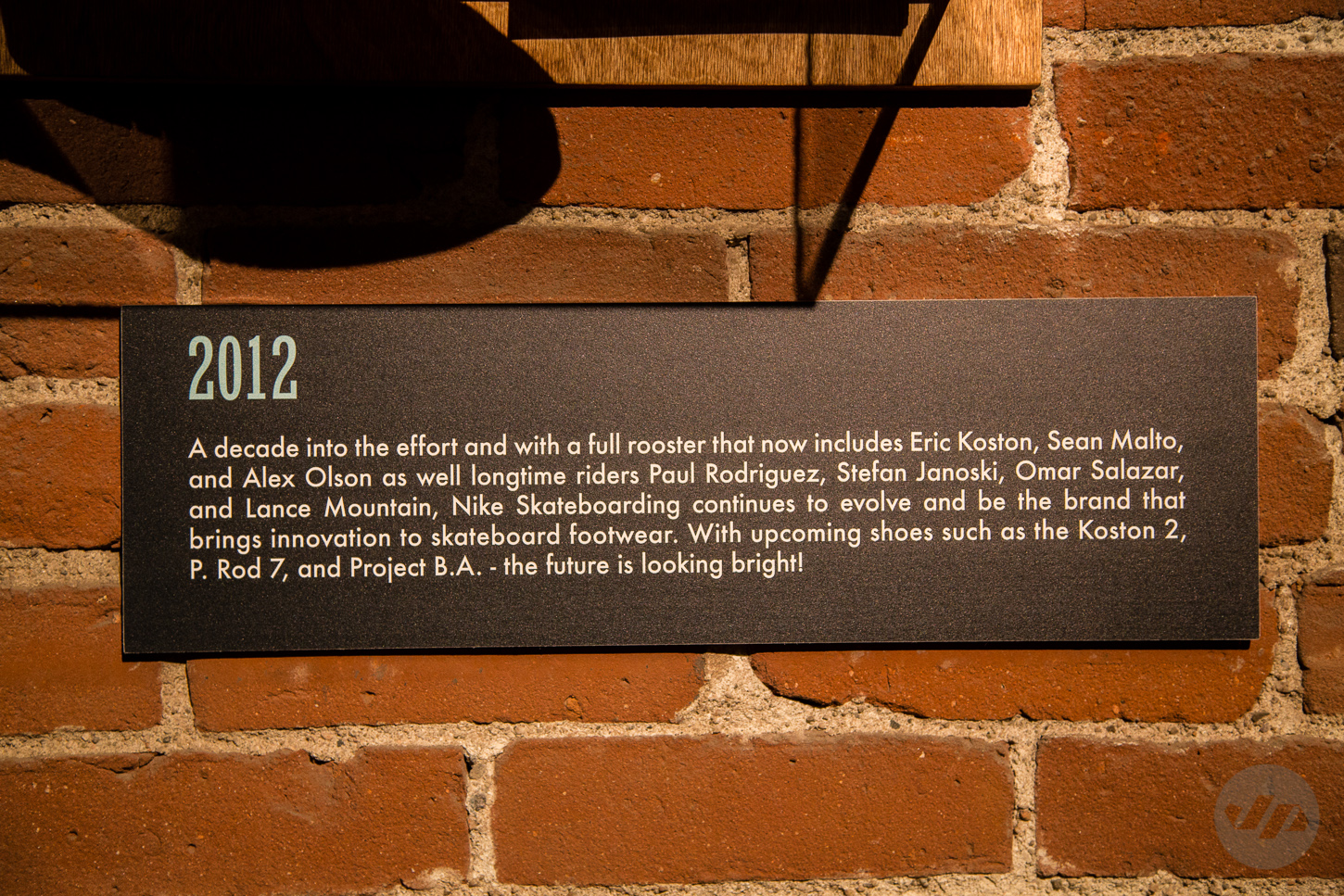 1 thought on “Nike Made for Skate the Exhibition”