I had the privilege on taking photos of the ‘CarGuy‘ F40 during the Japan Motor Games at Fuji International Speedway. Responsible for numerous exotic cars in Japan, Car Guy takes time out during events like these with their ‘garage queens’. On to the photos. 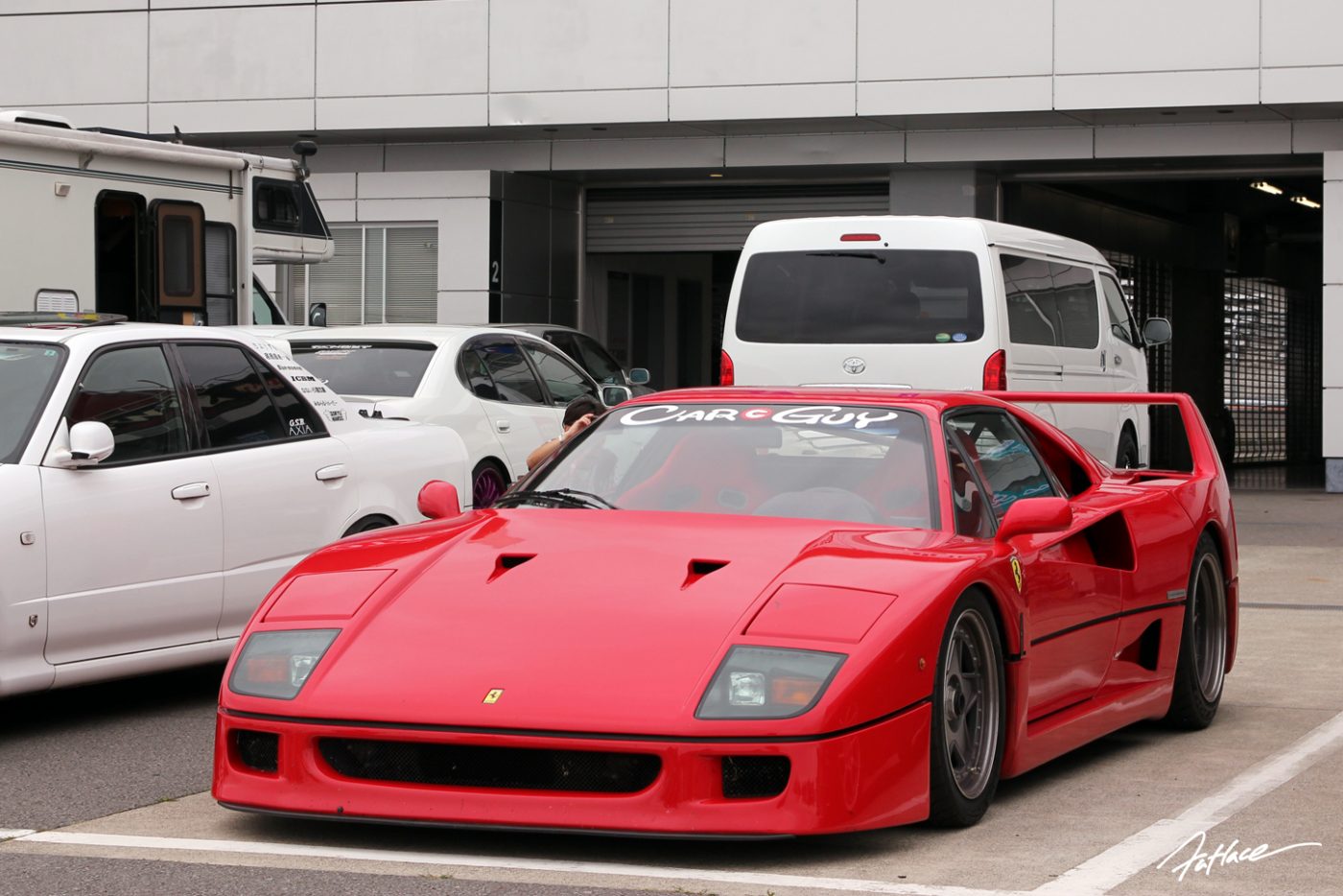 The founder of the group stretched his million dollar classic over the weekend. Would you do the same if given a chance? 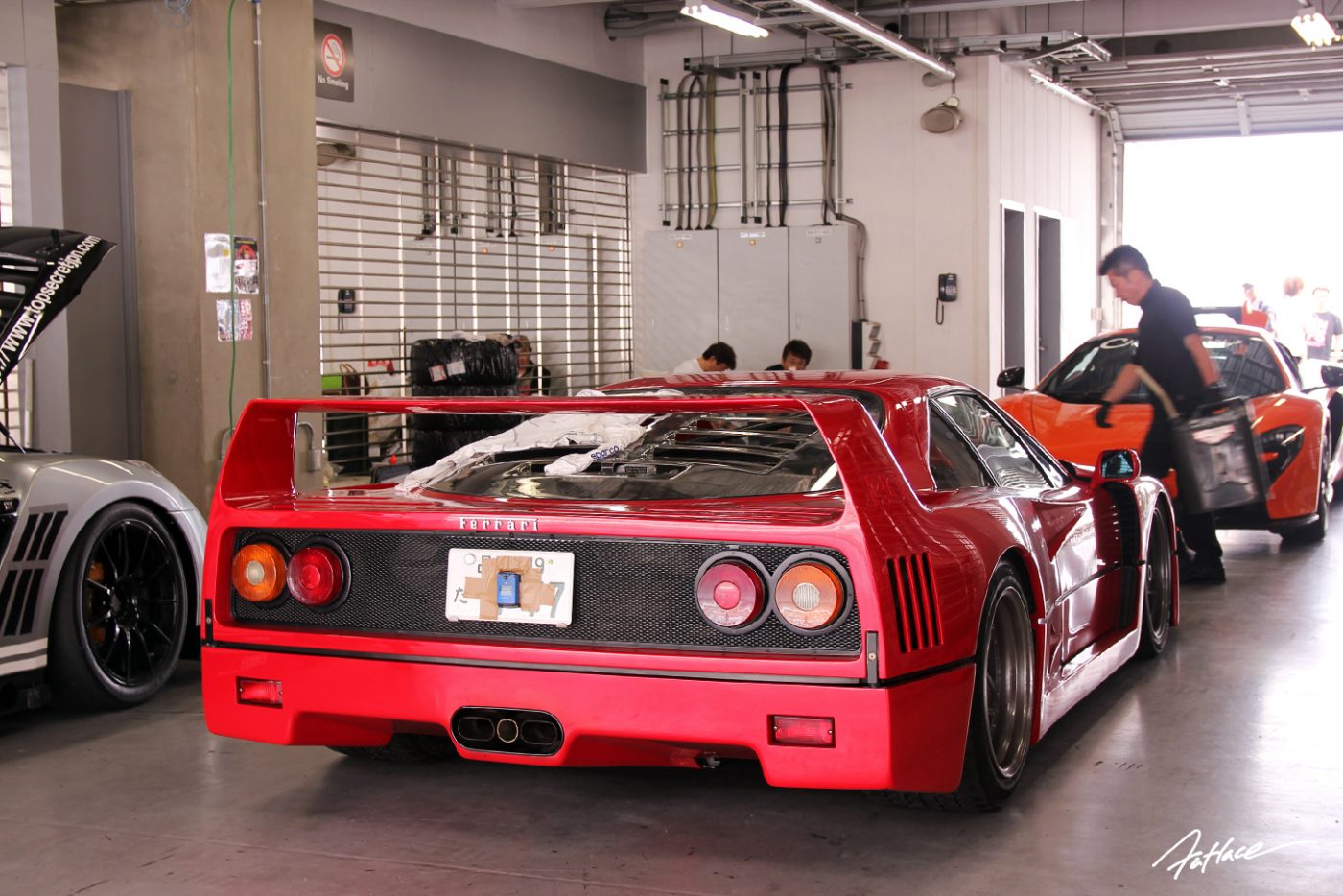 Judging from the visual side, no words can describe how Pininfarina and Enzo Ferrari envisioned the car. 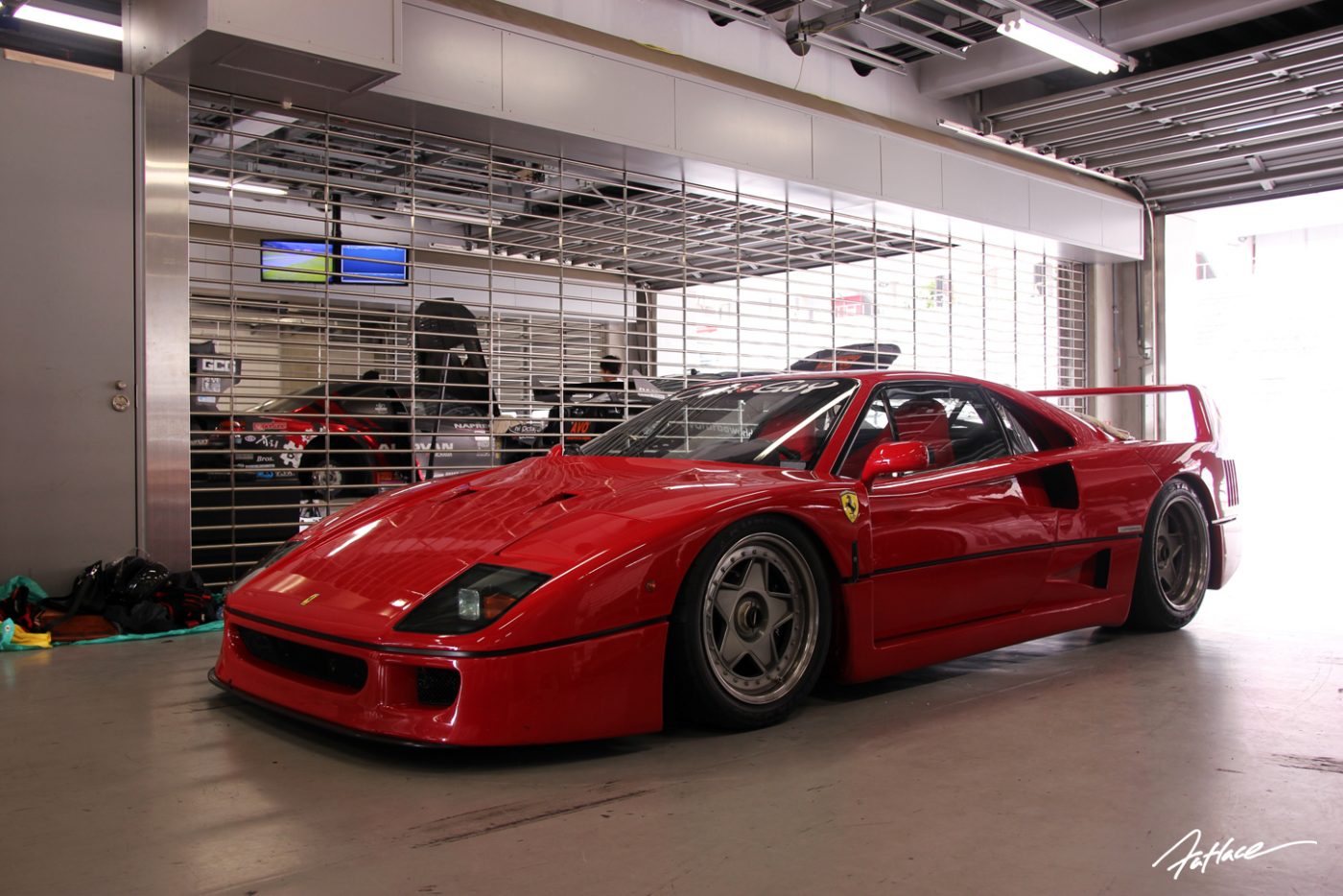 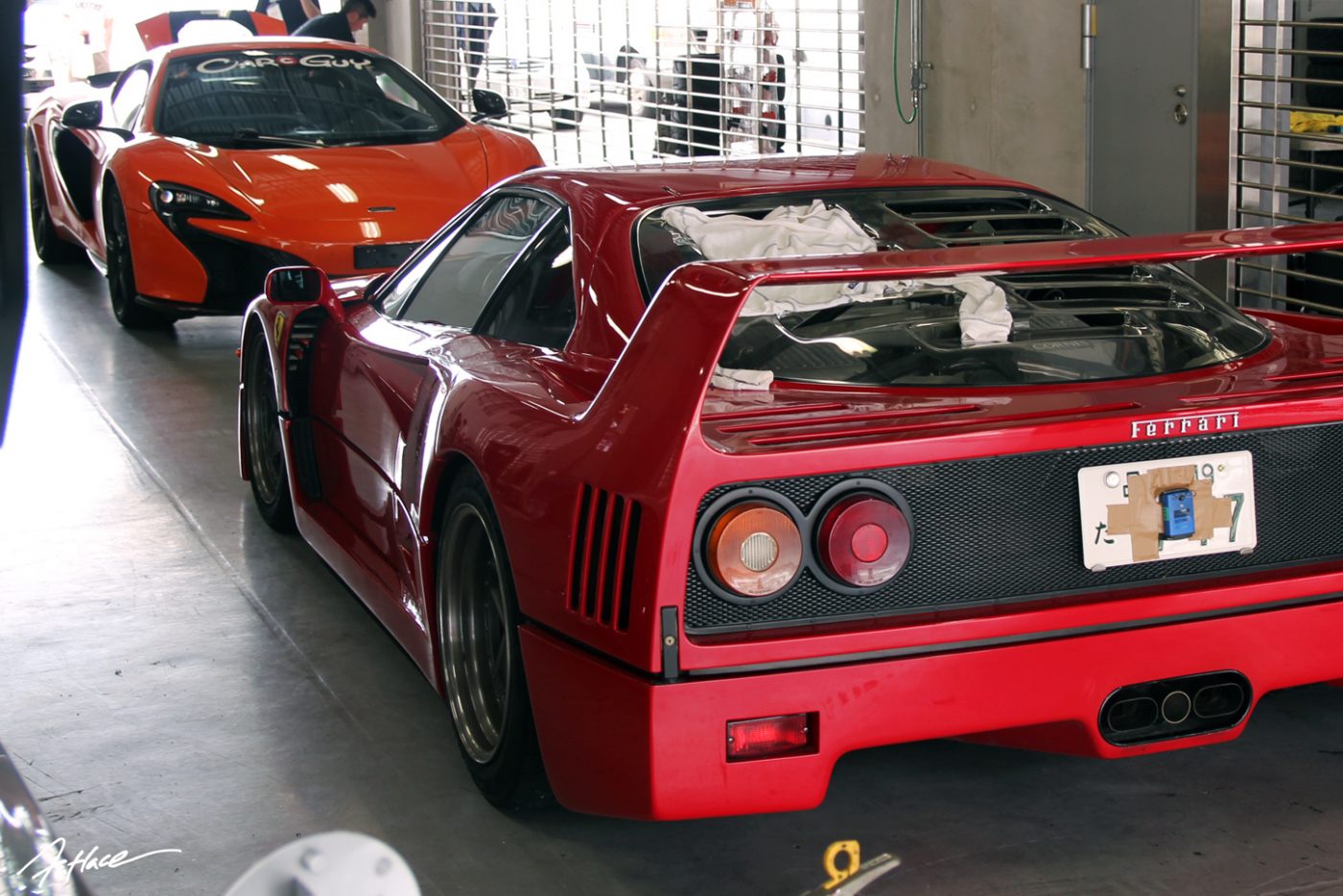 He also brought in his McLaren 650S, but chose to spend more time at the track with his F40. 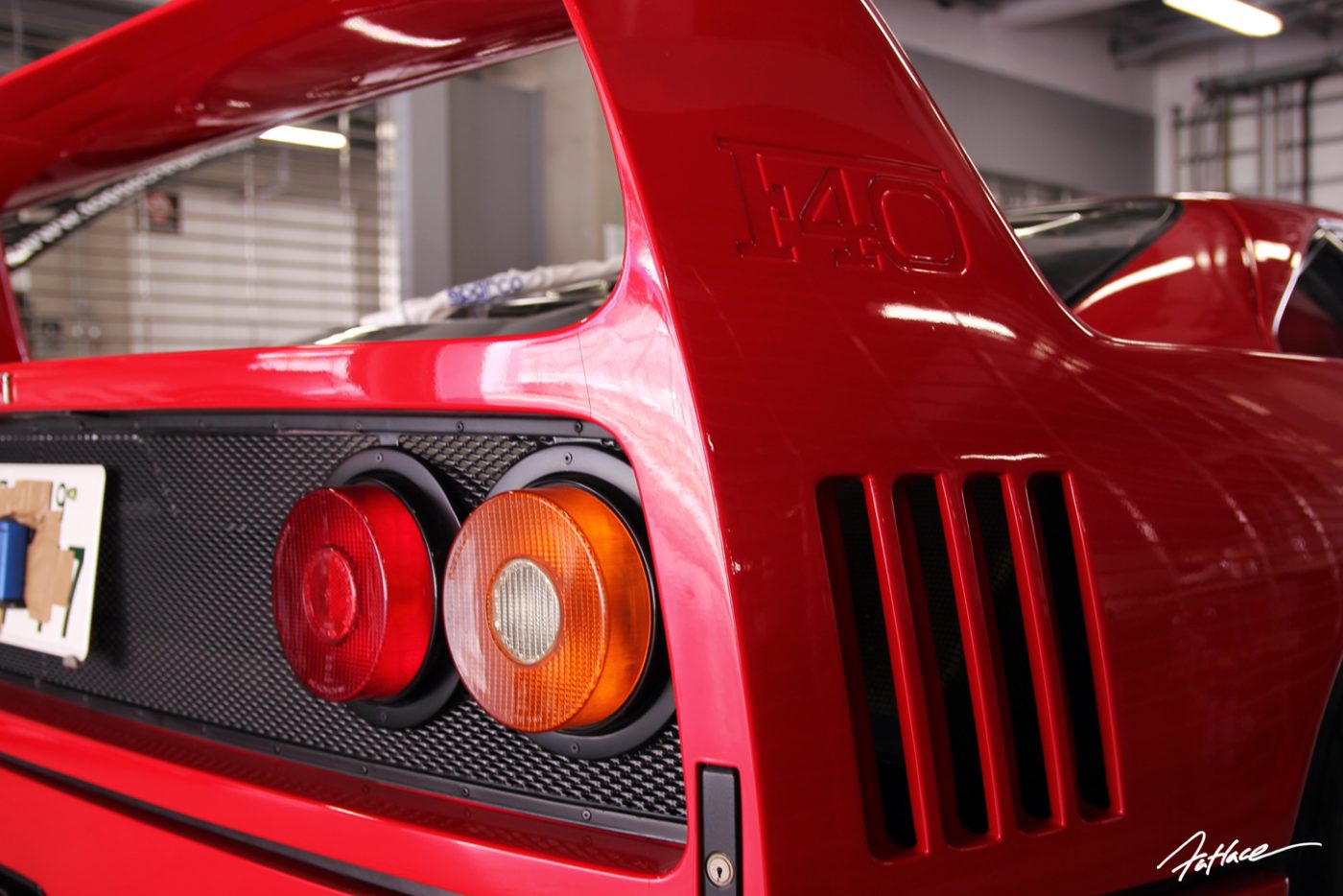 Out of curiosity on the single stage painting process, I checked the small details to see what the exposed carbon fiber weave looked like. Ferrari fans/enthusiasts’ say that the F40 is more of a car built on the backyard rather than the production line, those misaligned rivets can attest to that. Bucket list stuff for me. 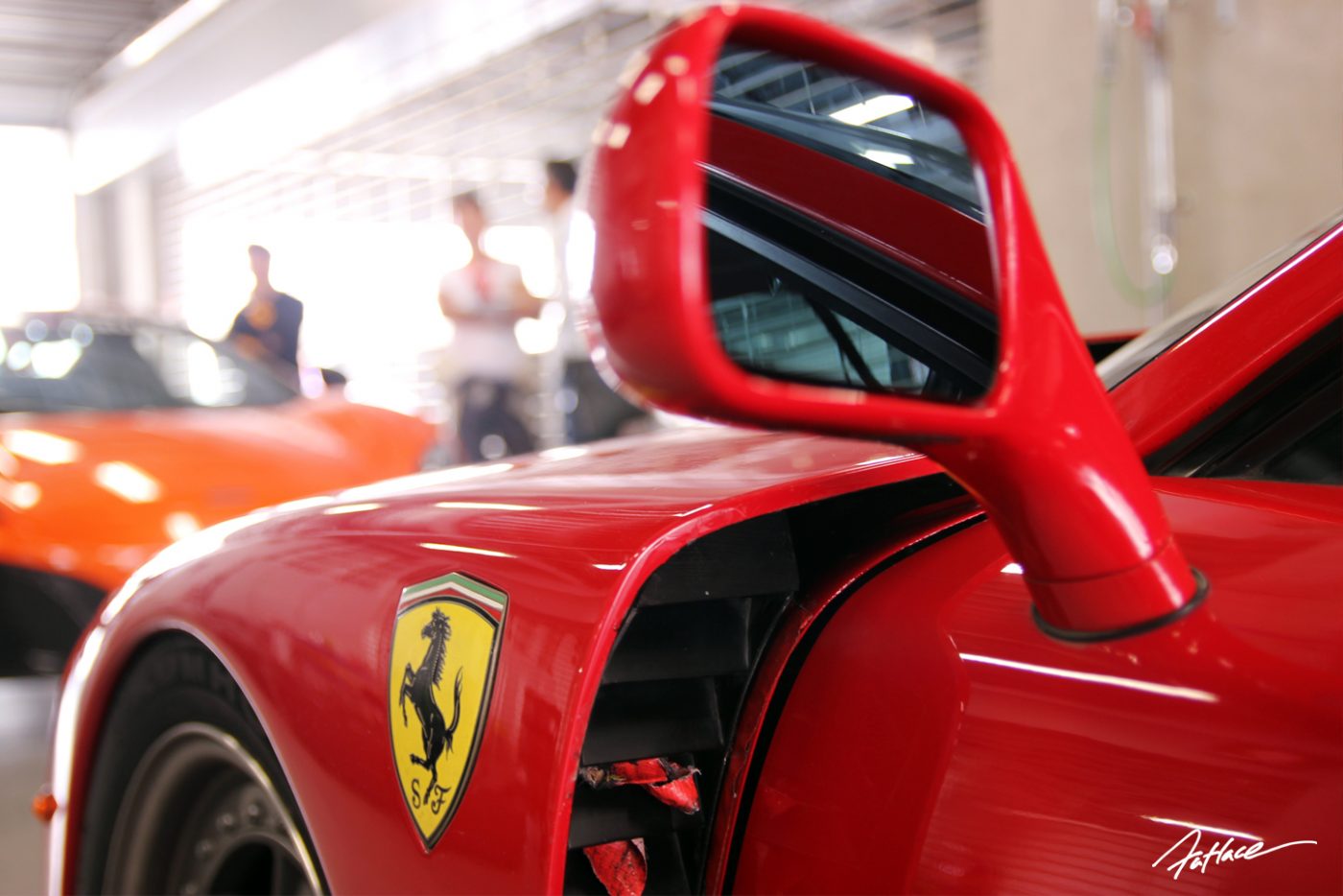 The car can be usually seen roaming around the streets of Tokyo, during meets and on places you couldn’t imagine driving a Ferrari in. Check this out: facebook.com/CarGuy.jp 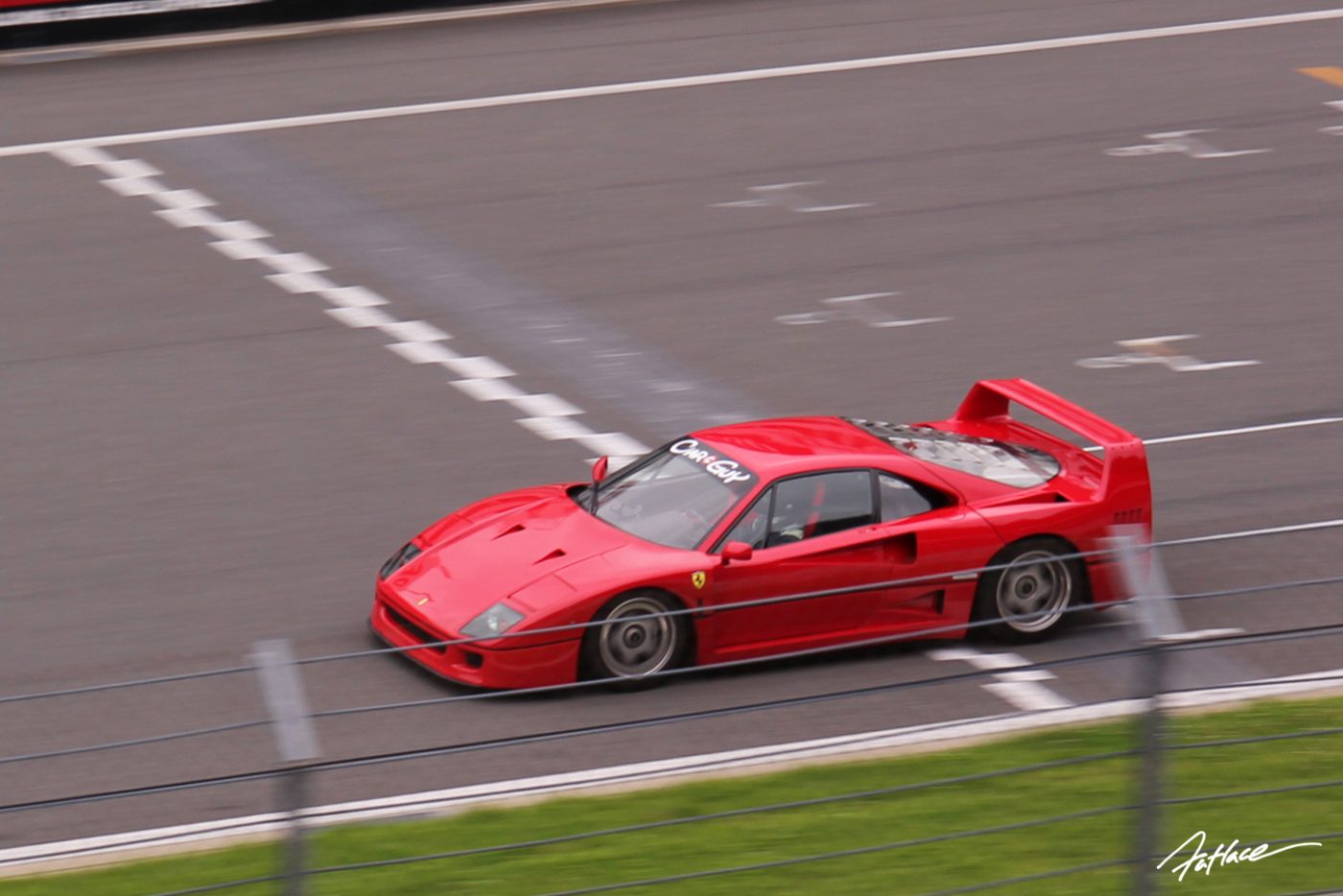 With the variety of high horsepower cars during the event the V8 twin-turbo engine note definitely sounded best, specially on downshifts. 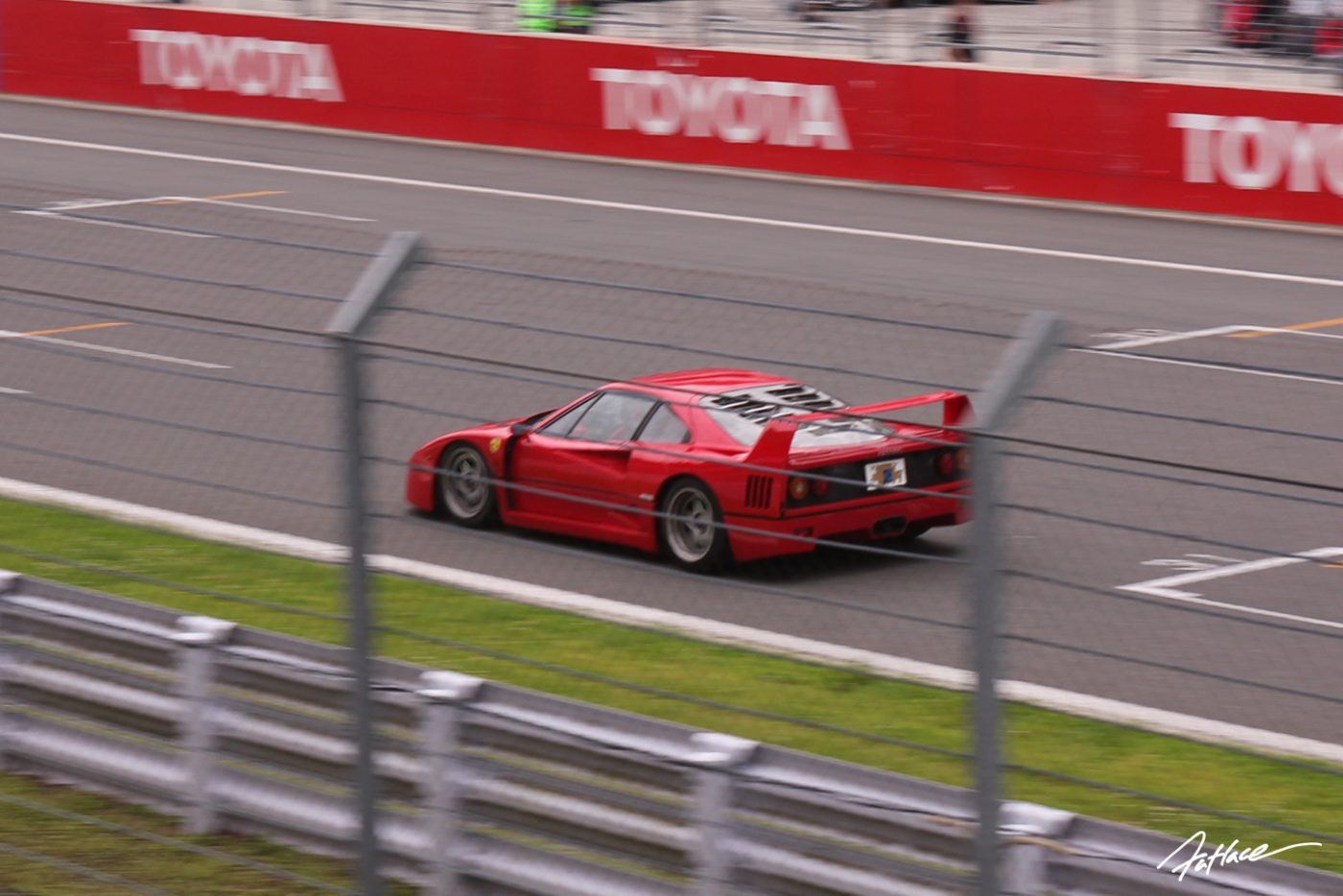 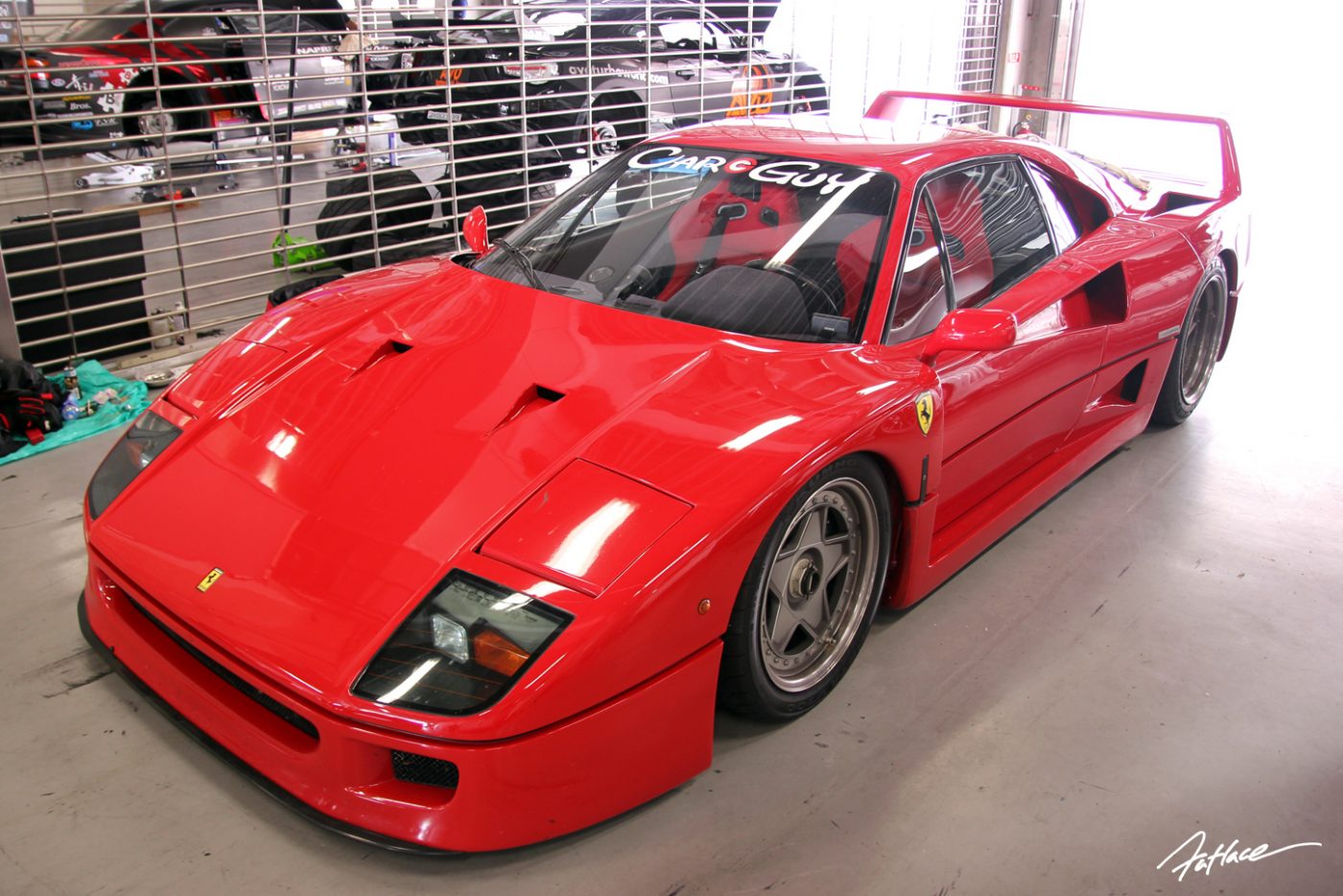 It was my first time to see my favorite Ferrari in the flesh and sure it was memorable. 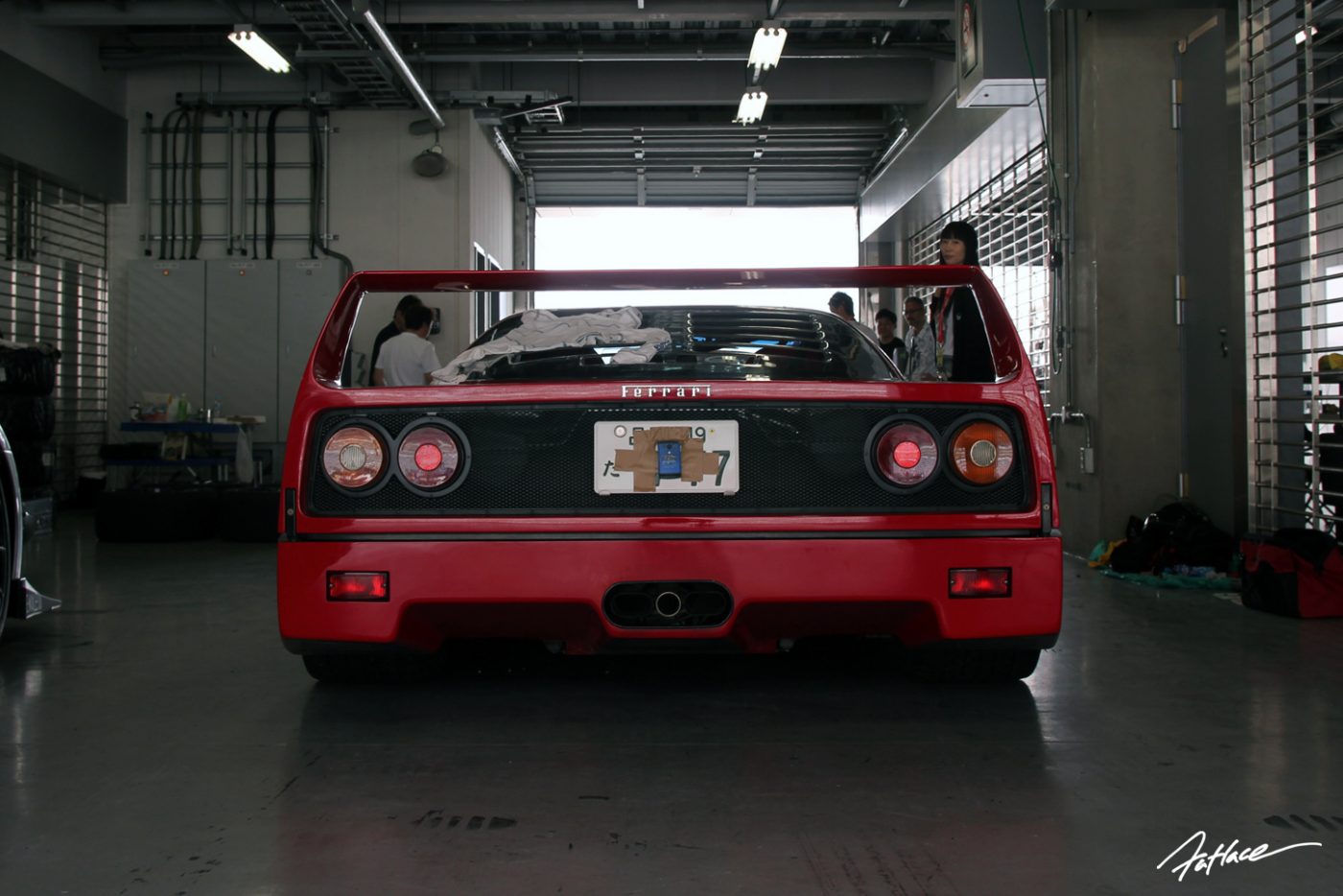 Til next time, bedroom poster.