So for the past week I’ve been contemplating going to Japan for the 3rd time in 4 months. I would have if we didnt have WordUp, Hellaflush Hawaii, and then Wekfest all in a row. Noah’s constant emails and text reminders that I FAIL if I didn’t go were stuck in the back of my head but I knew even If I didnt go, He and Chris would shoot some awesome coverage for me. 🙂 So on to the photos..

Awesome GTR. Back in October, Noah and I went to Japan for 2 things. Formula 1 and also went there to scope out some GTR’s at Rocky Auto and other vintage classics. 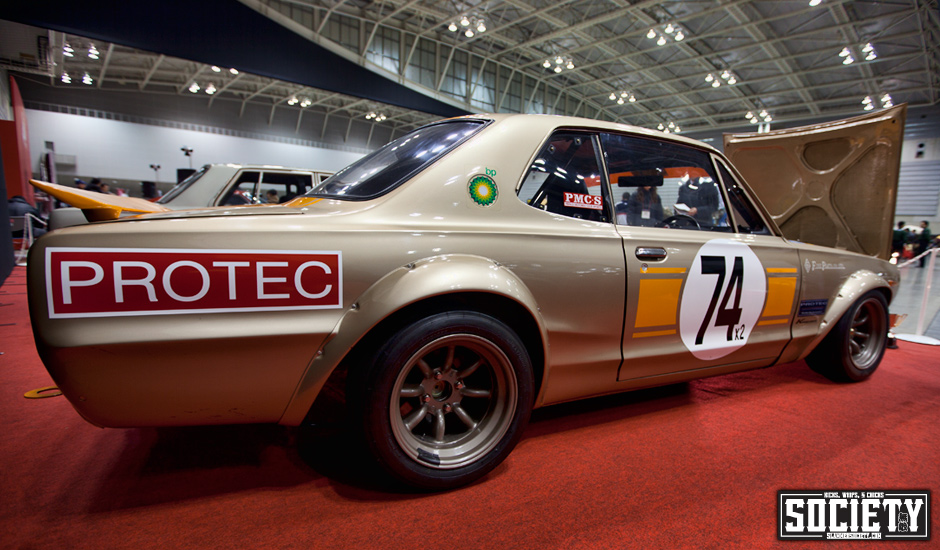 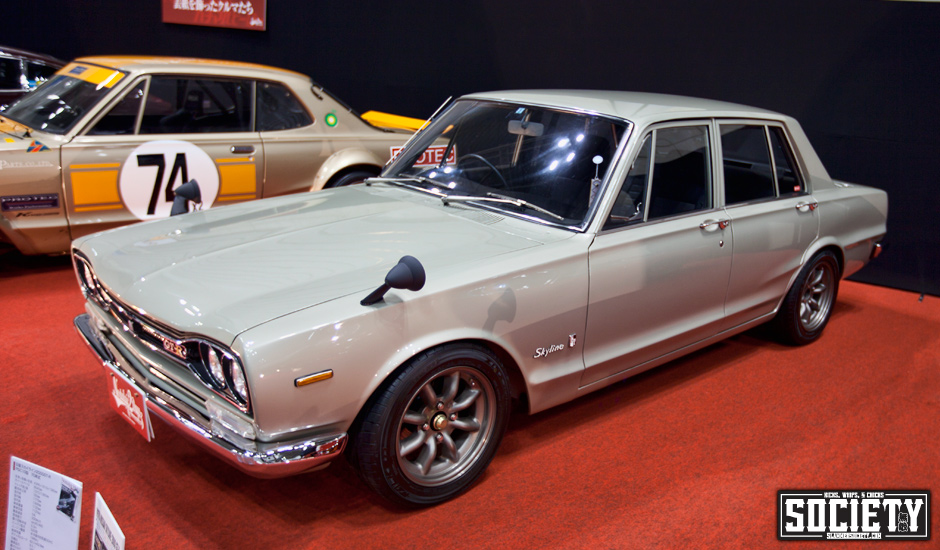 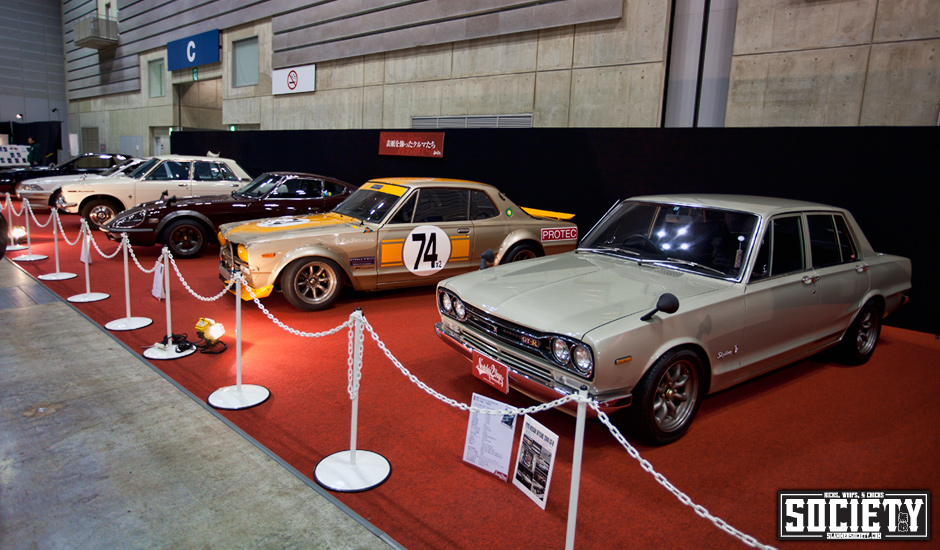 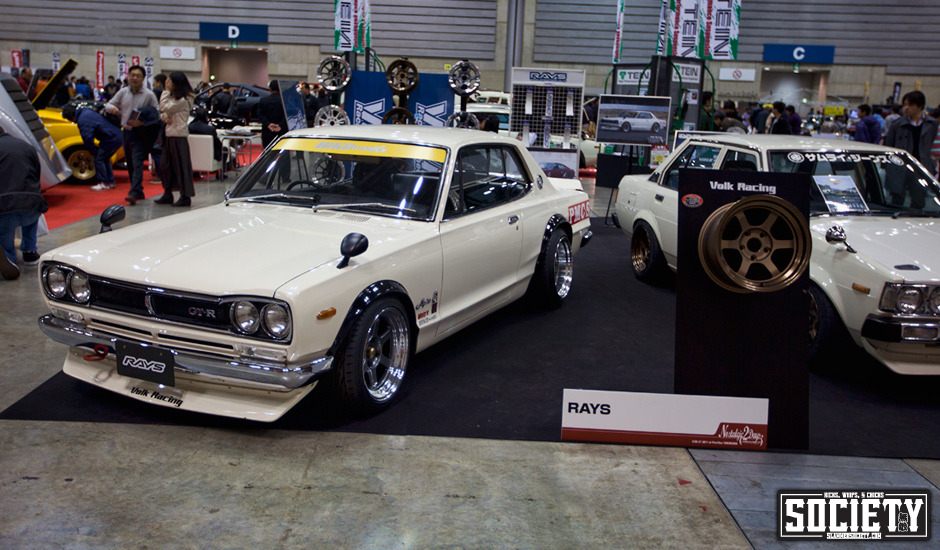 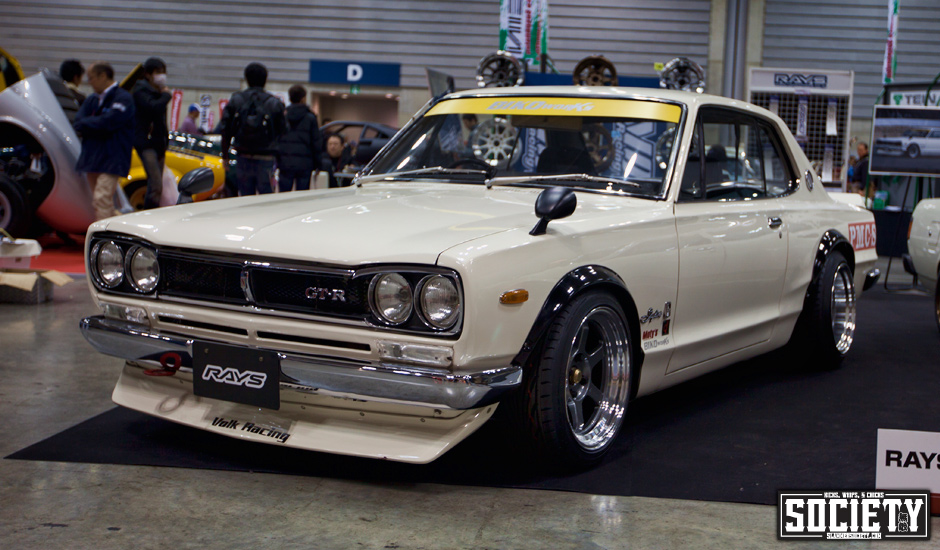 Another GTR but wait.. are those new WORK Wheels? Why yes they are. I believe positioned to rival the TE37v. Offsets and sizes were similar. 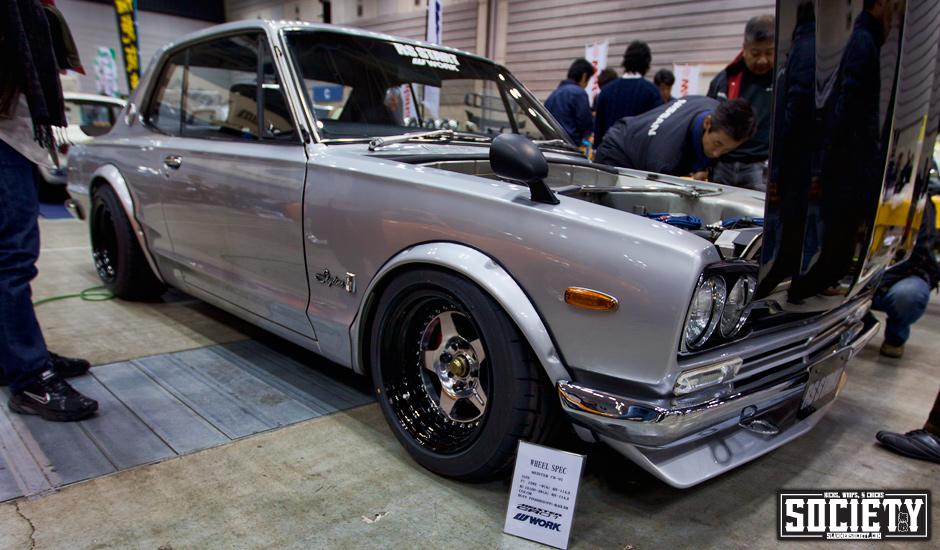 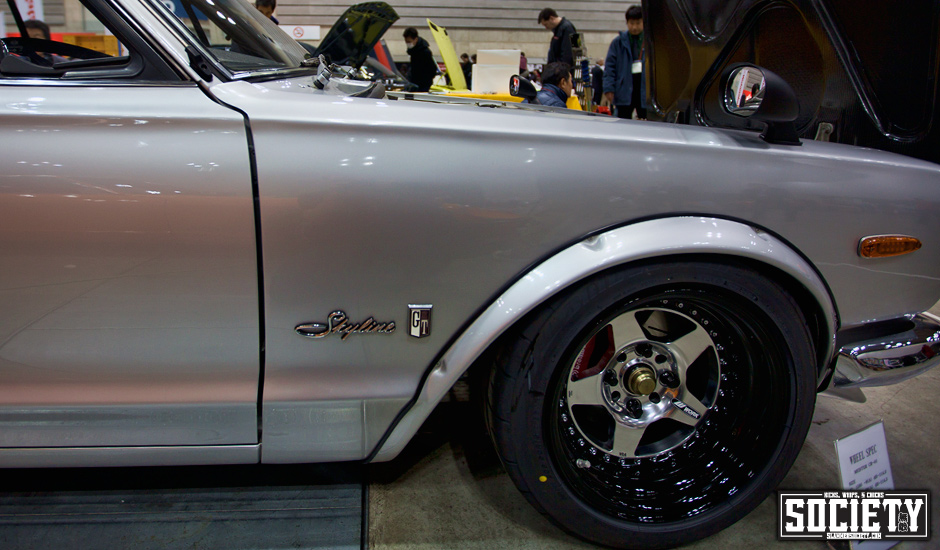 I believe Noah’s taking a photo of the awesome lines of this restored GT-R. I’m sure when he’s done with his Skyline, it will be just as sweet. Check back next week when we feature his Bluebird in the works. Incredible build. 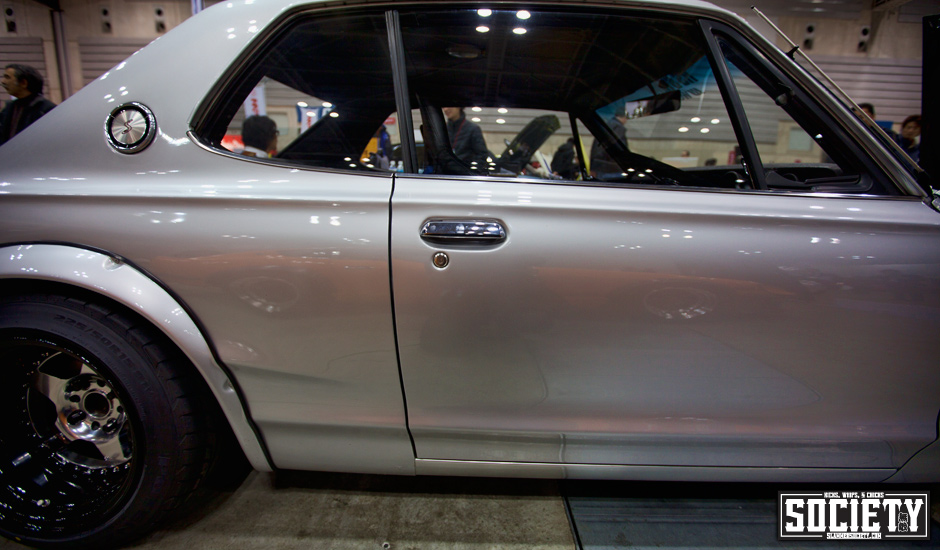 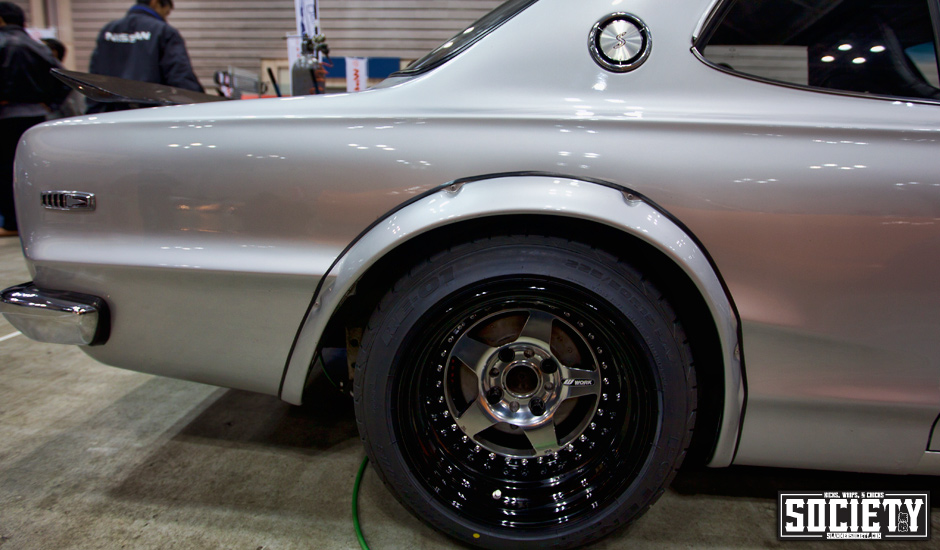 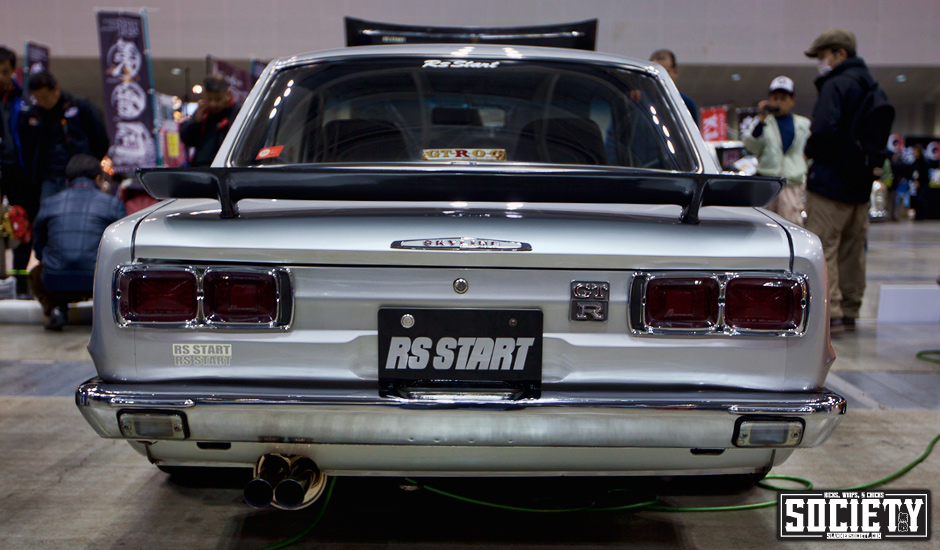 So the Skyline is dubbed the GT2000 and this infamous Toyota is the 2000GT. The examples at Nos2Days were awesome. Chris just picked one of these baby’s up and is in the process of restoring it. Stay tuned for that build. 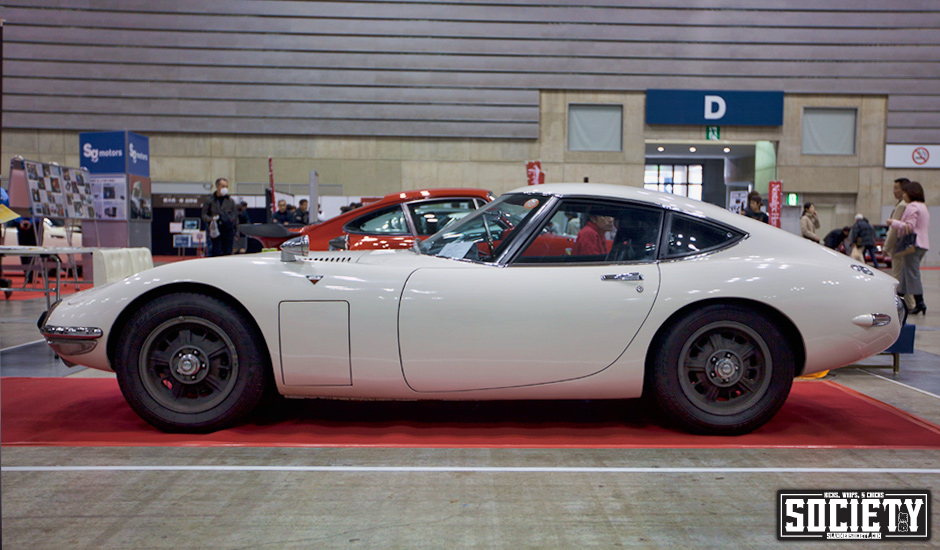 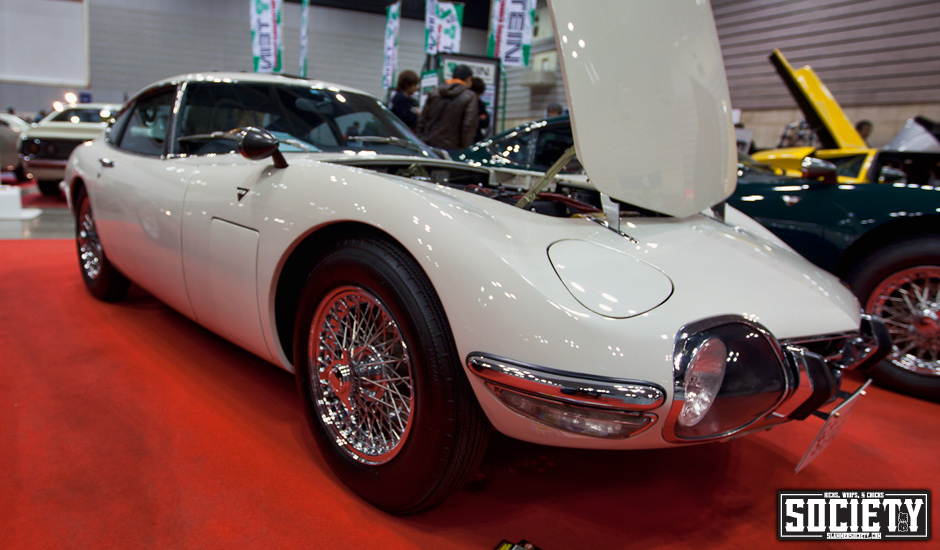 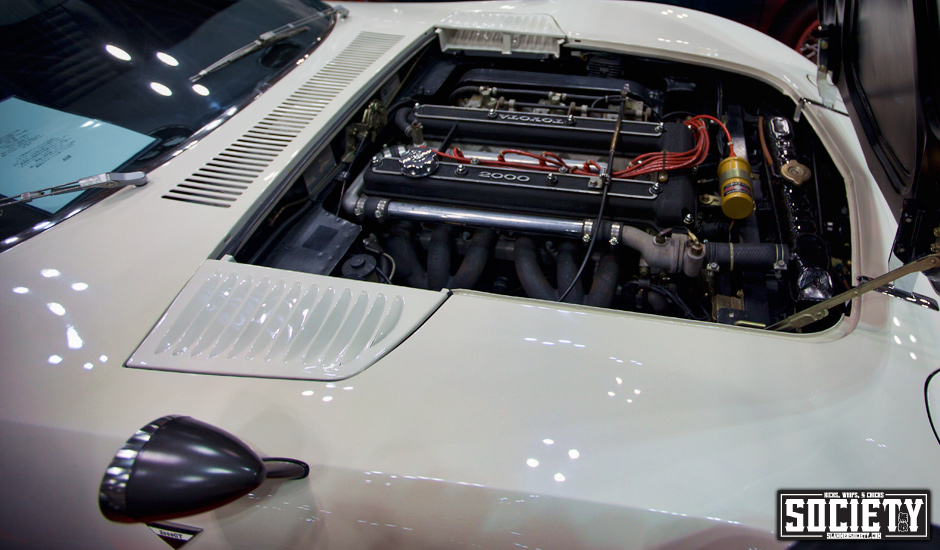 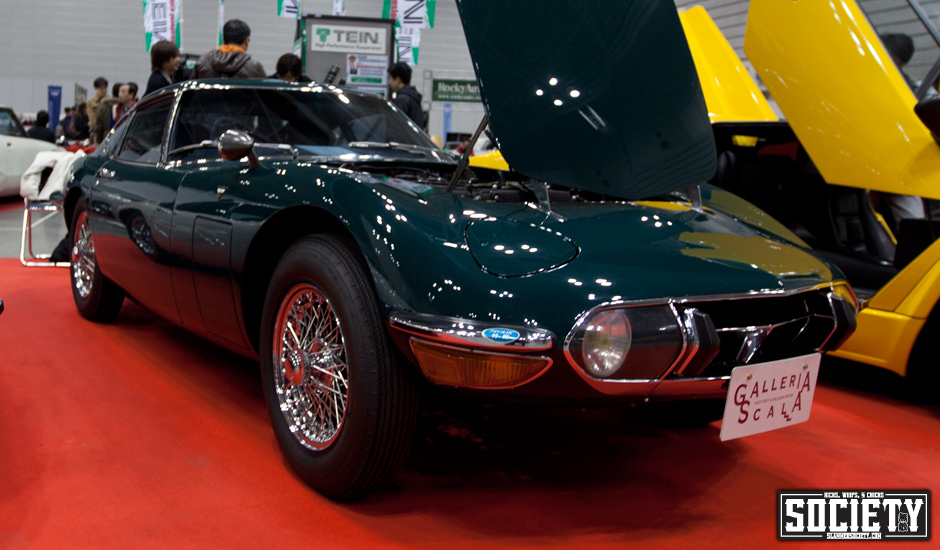 A Laborghini Countach? Whoa to the throwback! 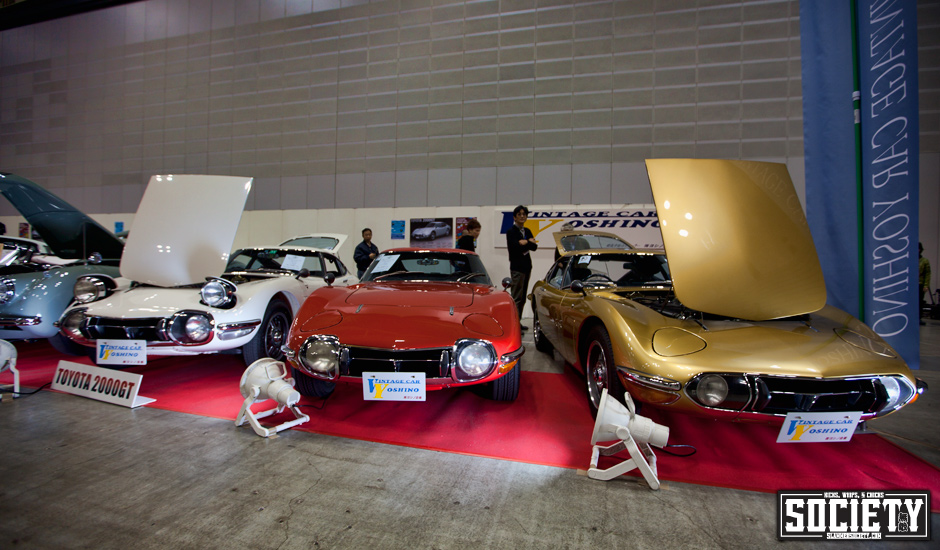