NYC Niketown its going through some major installation for the World Basketball Festival which is set to launch for the first time this August from August 12th to August 15th in New York City. 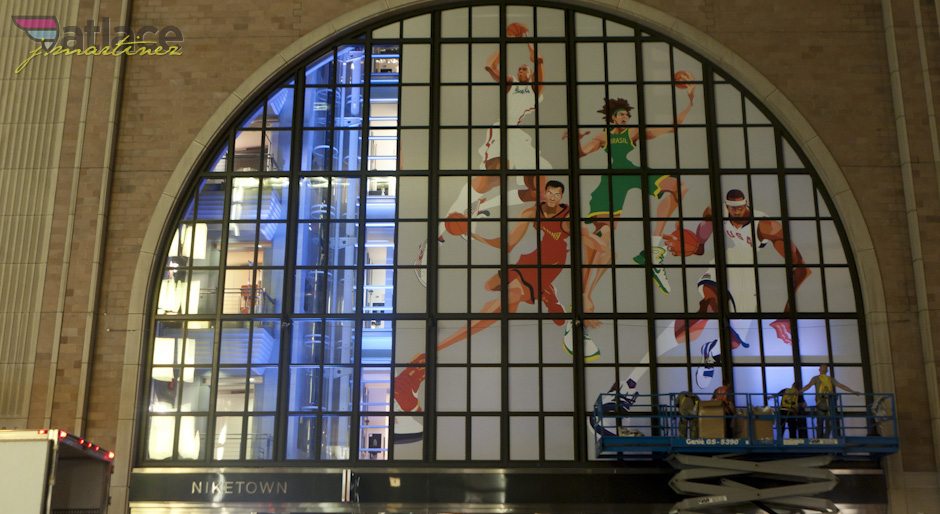 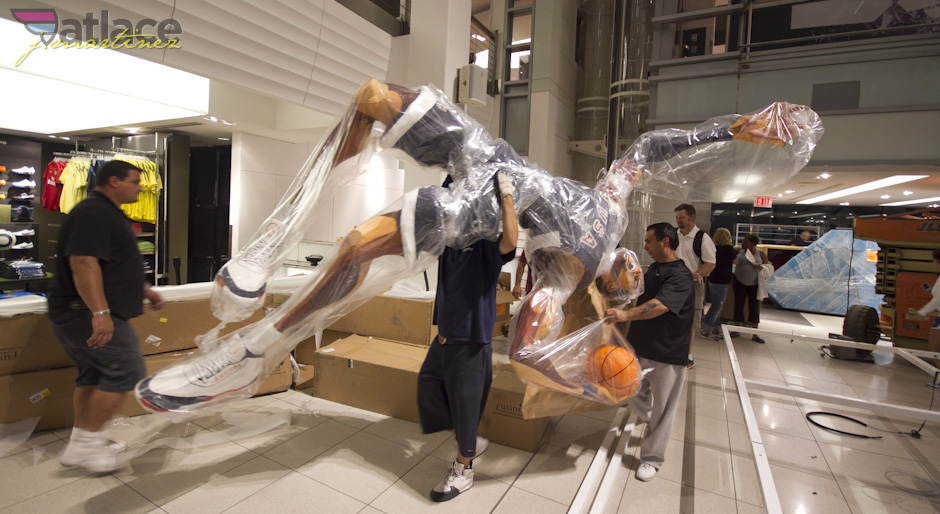 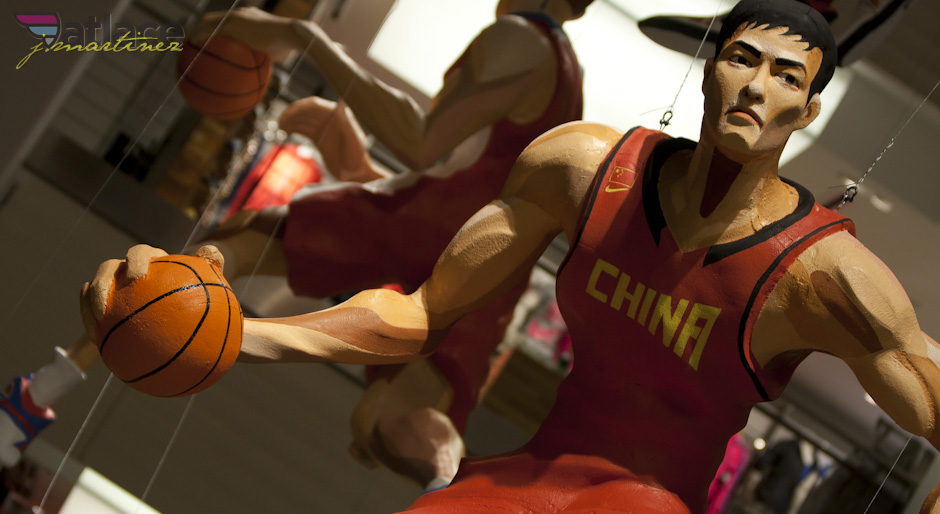 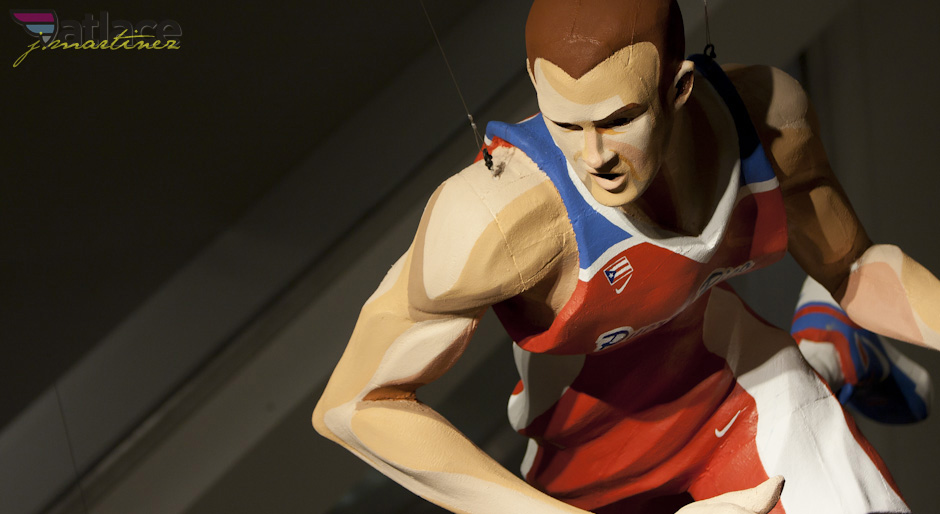 This year, the festival will be kicking off in an open air court in Times Square of New York City on August 12. This is when the 2010 USA National Basketball Team will be unveiled before the team sets off to the 2010 FIBA World Basketball Championship set to jump-off on August 28th in Turkey. Then, the balls, courts, players, fans and musical acts will be moving their way uptown to the legendary Rucker Park in Harlem. Aside from international musical acts, the two-day fanfare will also sport training sessions for the public who are seeking to improve their game, and a grassroot youth tournament for some of New York’s top summer basketball leagues. Then, on the 15th, the action will move to New York City’s famed Madison Square Garden, where a friendly exhibition game will be held. On the 15th, USA will be playing against France, and China against Puerto Rico. 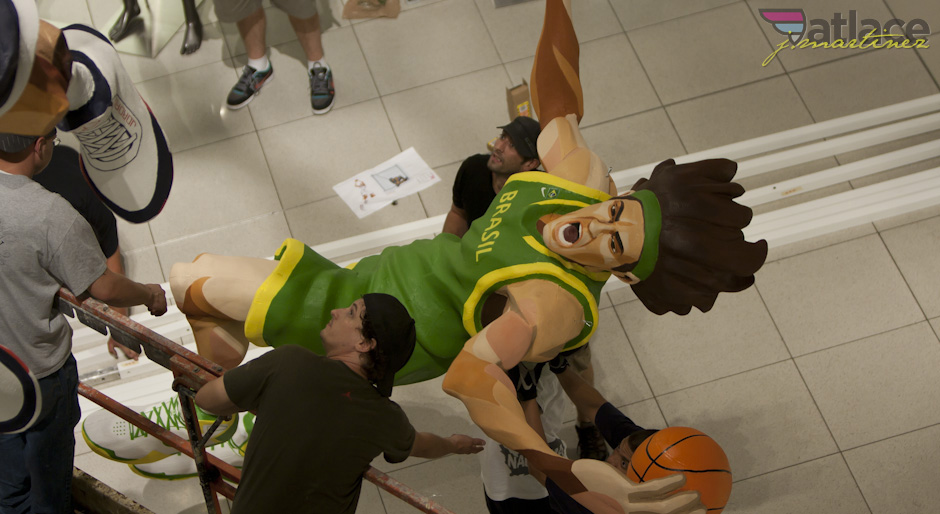 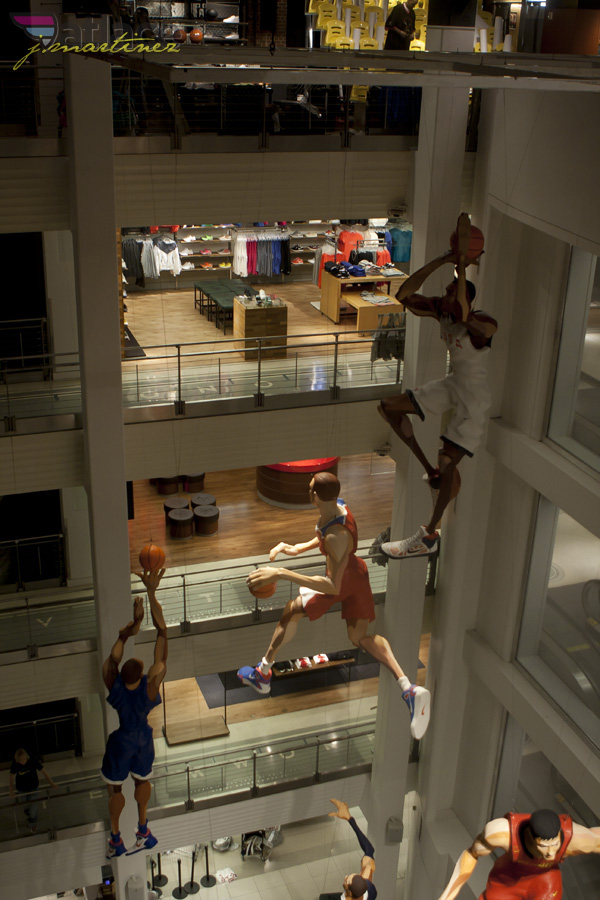 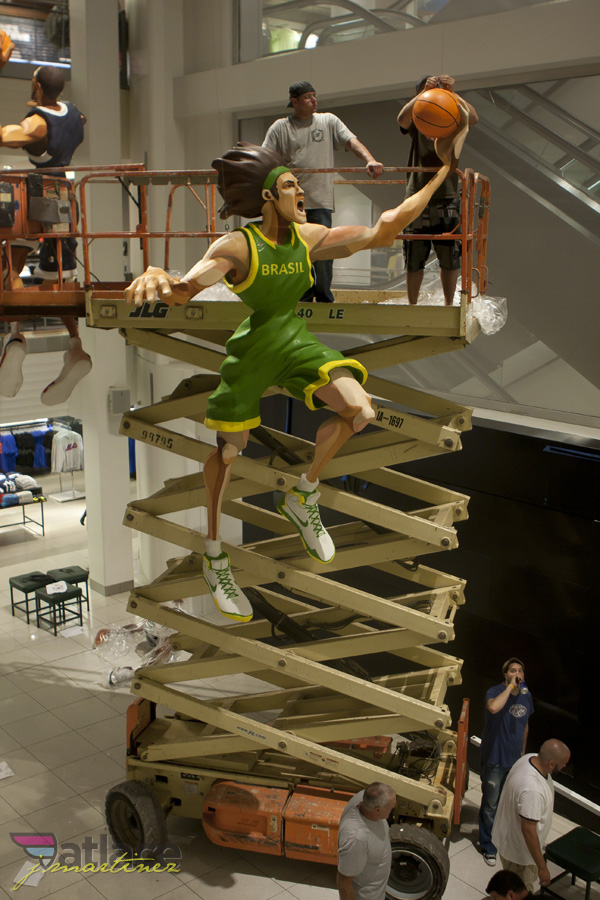 Visit the store now for this one off display installation!