Few Tire brands have been able to achieve success in the worlds of fashion, art, sport and motorsport. Pirelli is the only one that I know of that has been able to do this. Some of you might recognize the legendary Italian brand from its world famous annual Calendar which features the world’s top super models shot by famous photographers. Others may recognize the logo from the jerseys of Italian football club Inter Milan and yet others may simply know Pirelli for the high performance tires fitted on many of today’s super cars.

On a recent trip to Italy I was invited to experience the world of Pirelli in all its glory. From a football match of bitter rivals Inter Milan and AS Roma, to the new Pirelli P Zero flagship store in Milan and to the most important part of the trip, the introduction to the 2013 Motorsport season.

Pirelli brought together media from all over the world to its global headquarters in Milan for the annual Motorsport season press conference. This is where Pirelli unveiled the new tire compounds for the 2013 F1 season, including new softer compounds. With over 50,000 tires used for a single season of F1, the folks at Pirelli are predicting faster lap times and more pit stops during this year’s races. We got an intimate look into Pirelli’s R&D facility where they develop not only the F1 tires but also World
Superbike tires and various tires used for GT racing and high performance street applications.

If there is one thing I learned on this trip it is that Pirelli takes pride in everything they do. Passion drives the company and its continued growth. Check out their latest fashion collection at www.pirellipzero.com and if you can swing it get yourself to either Montreal or Austin for the North American rounds of the Formula 1 series. It’s where high fashion collides with the worlds most advanced racing cars, a match made in heaven for Pirelli.

Here’s some photos from the trip. 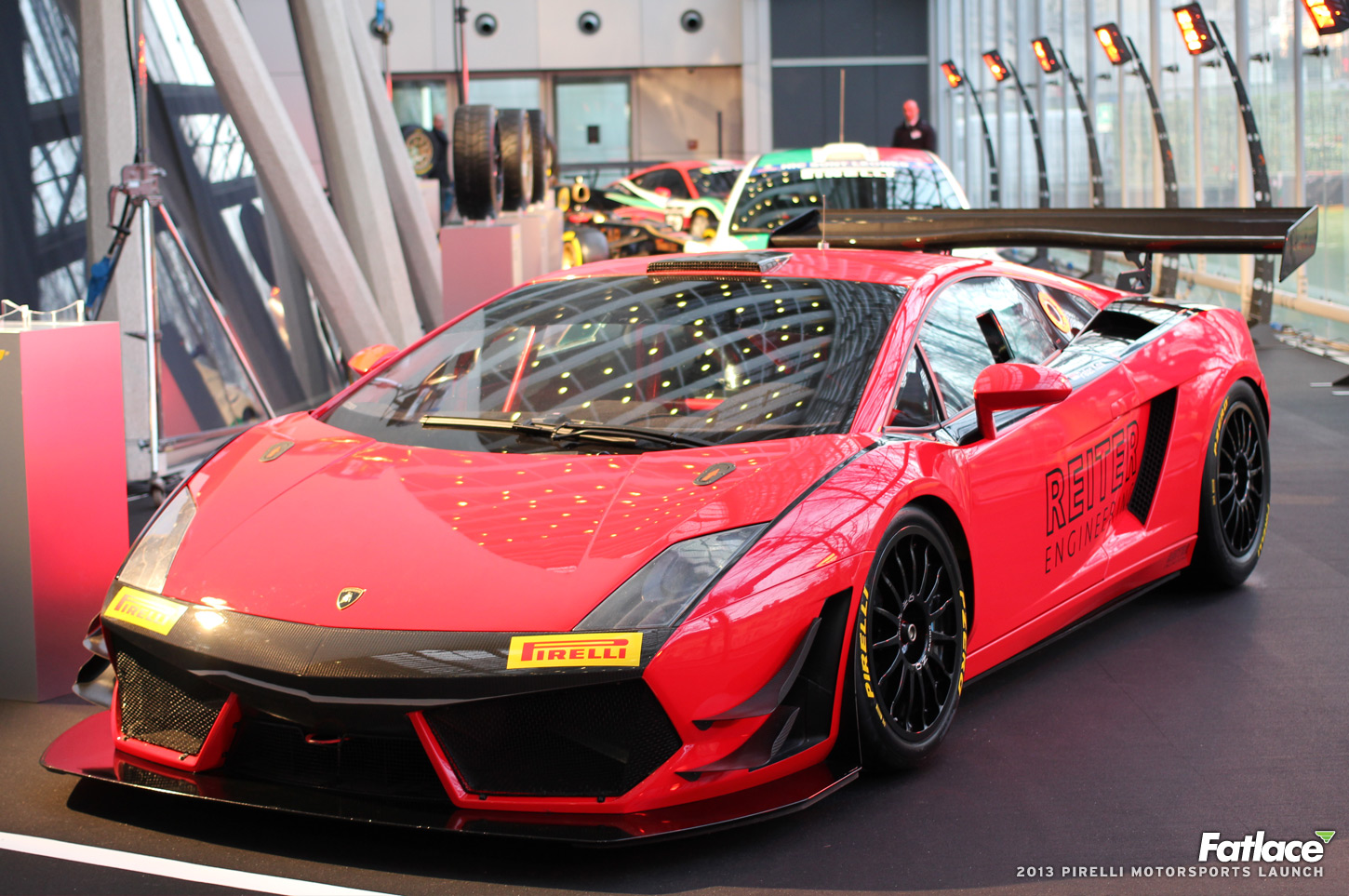 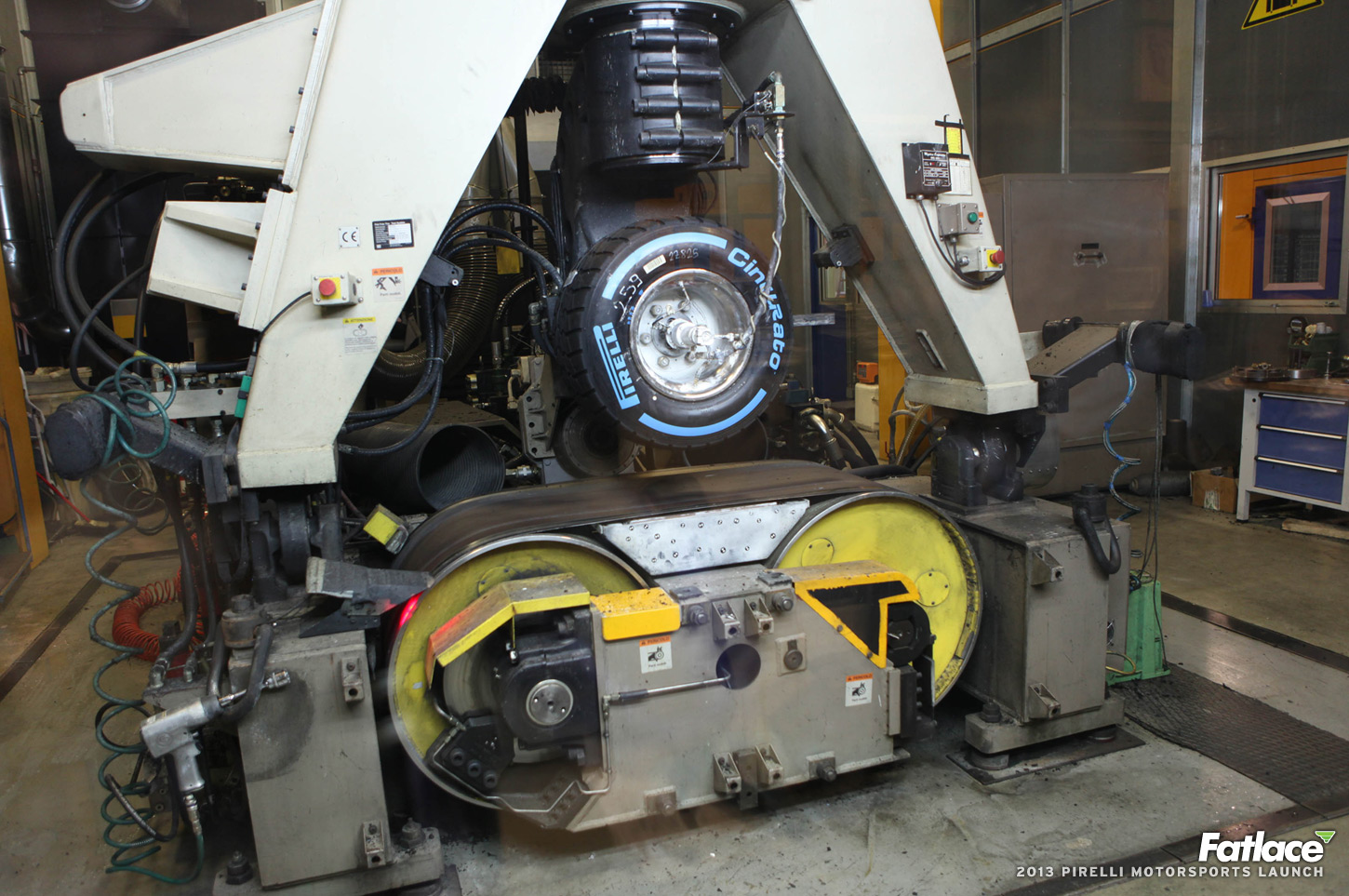 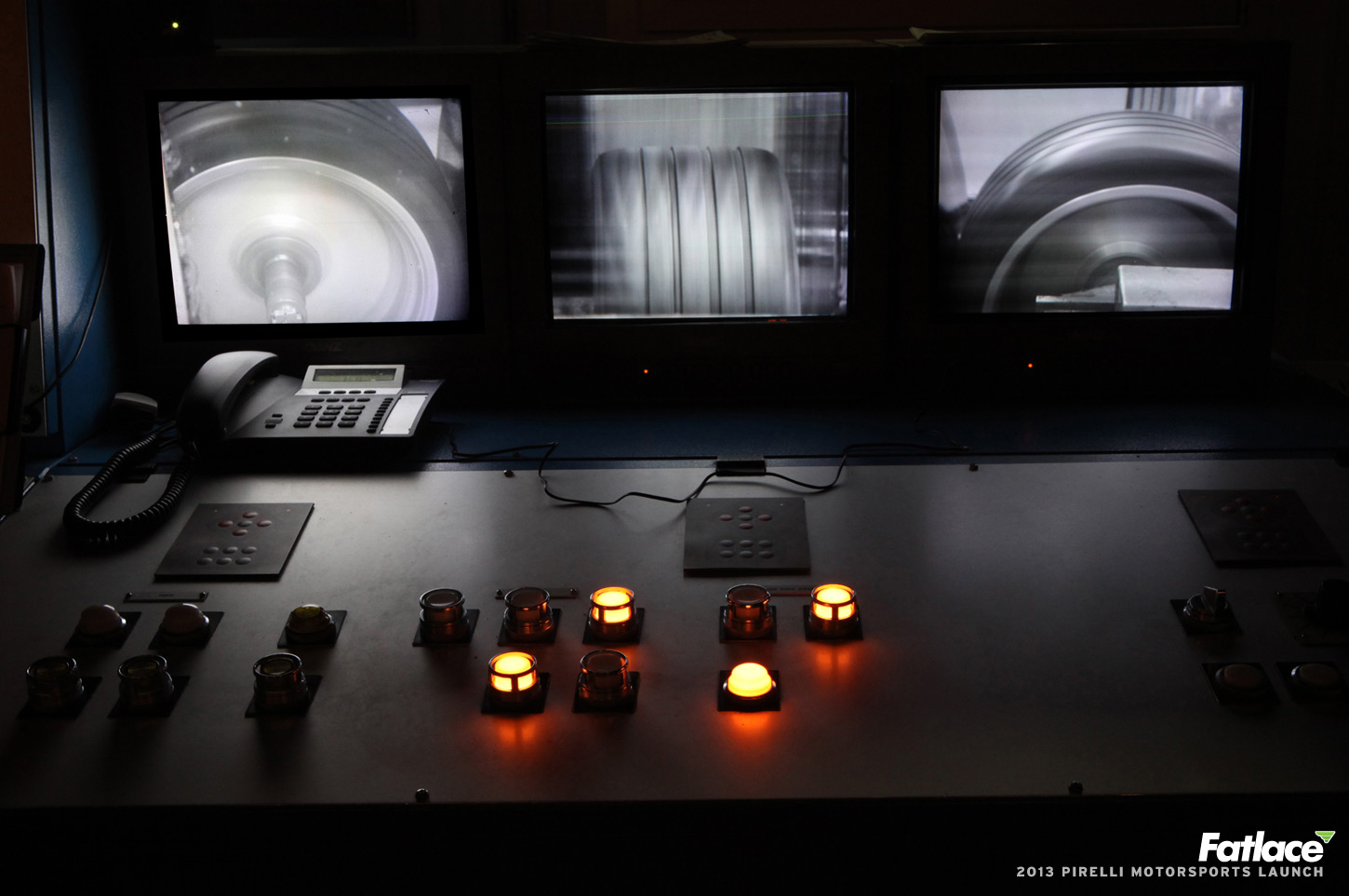 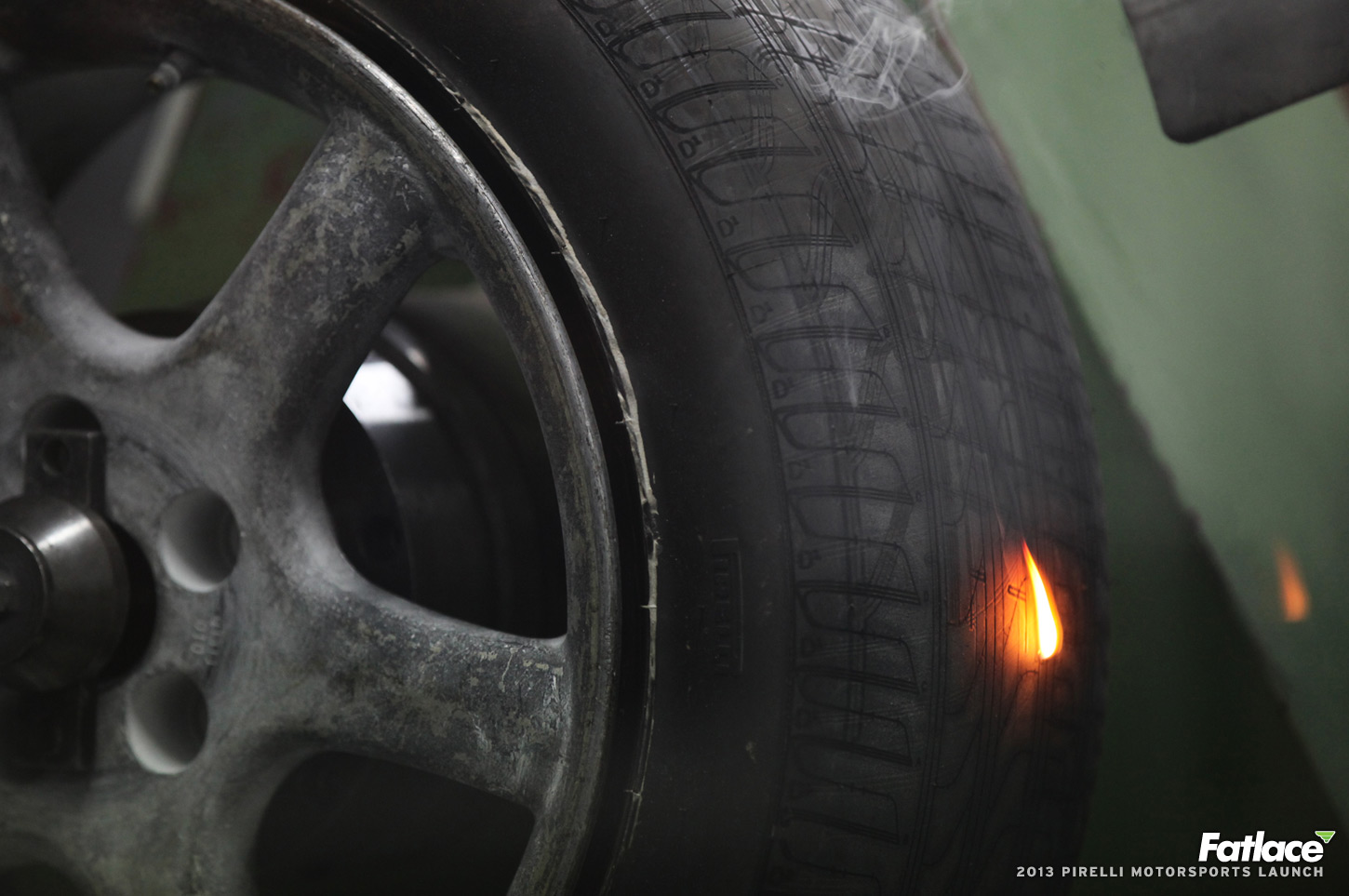 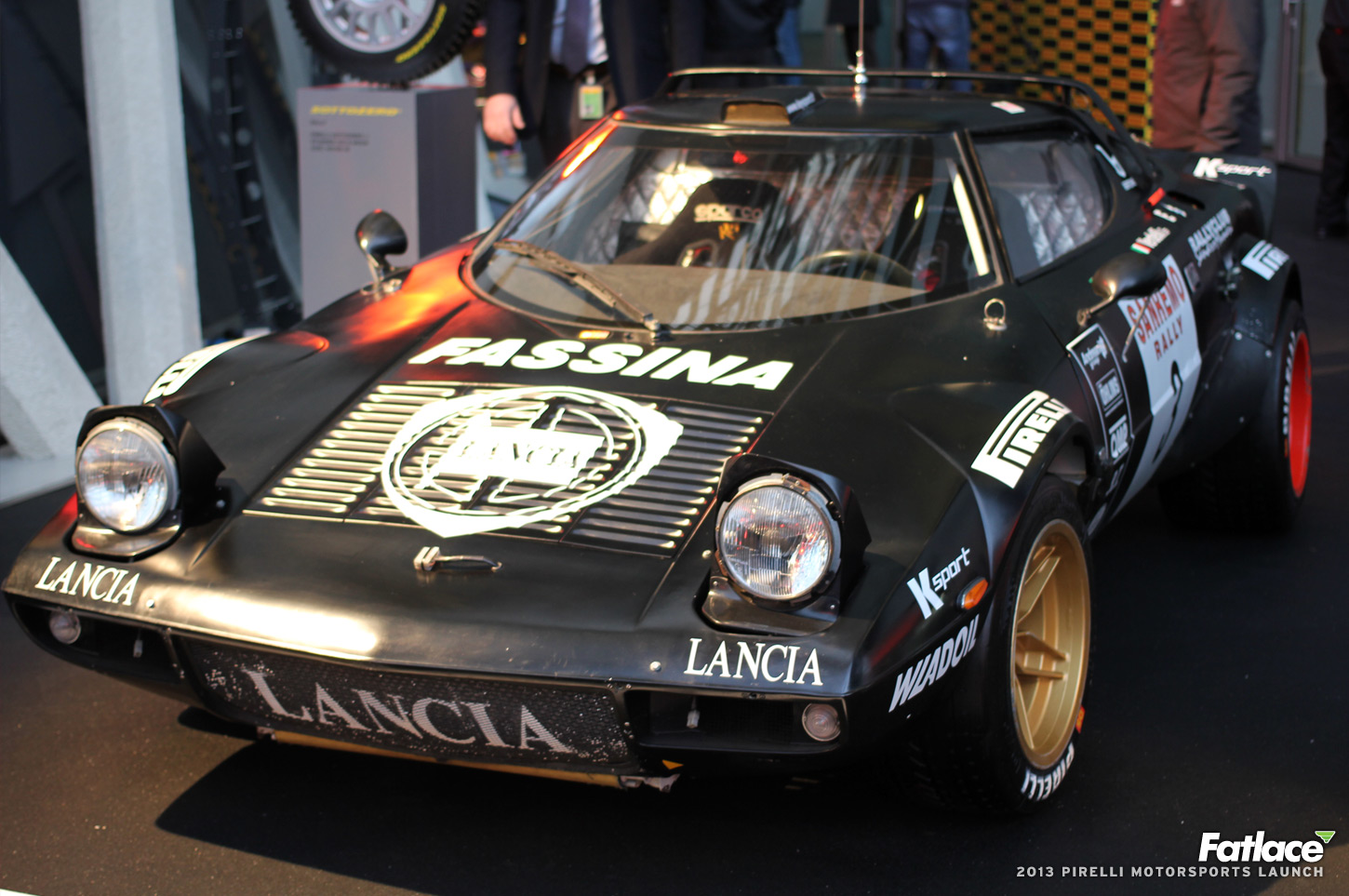 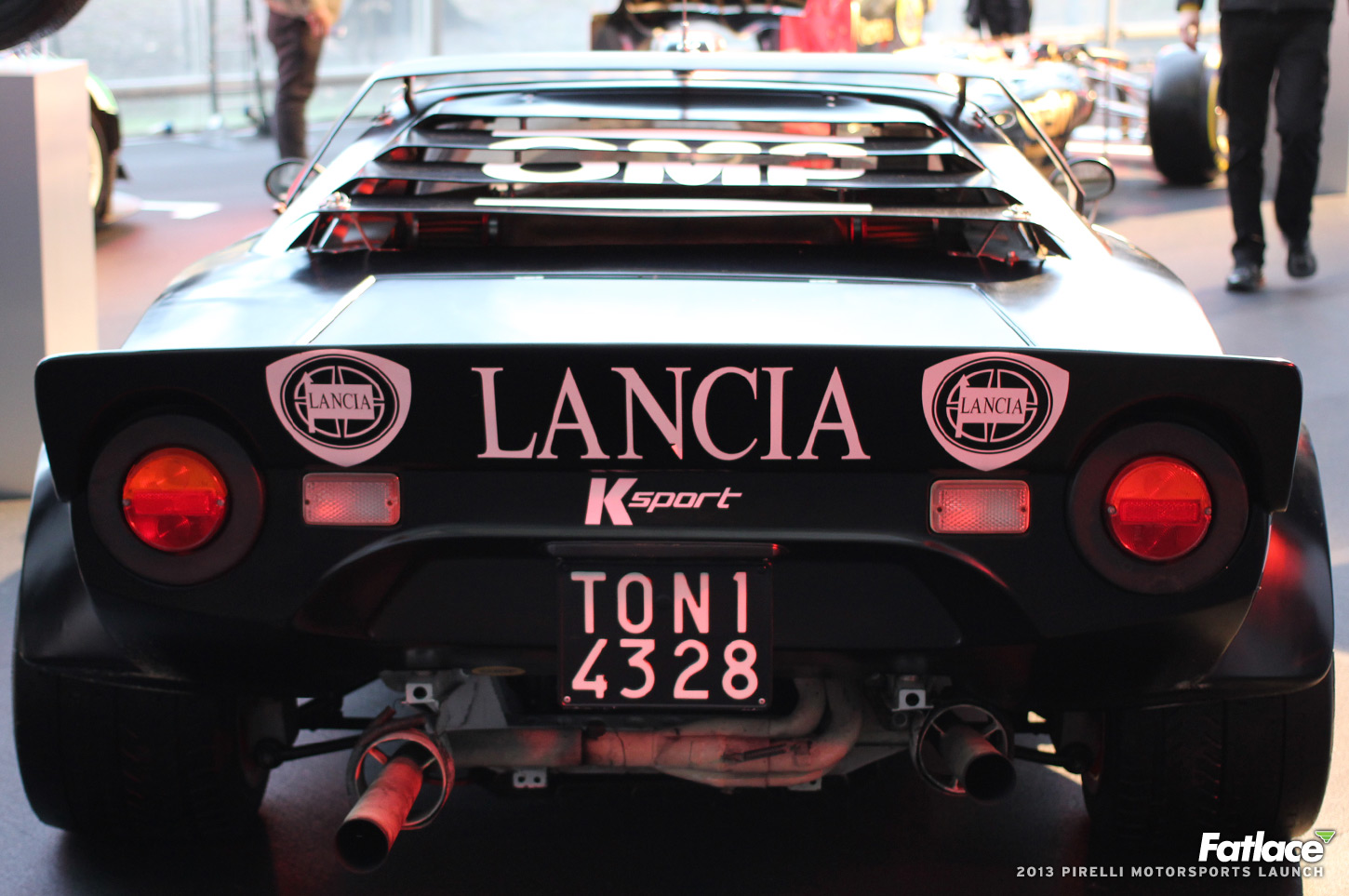 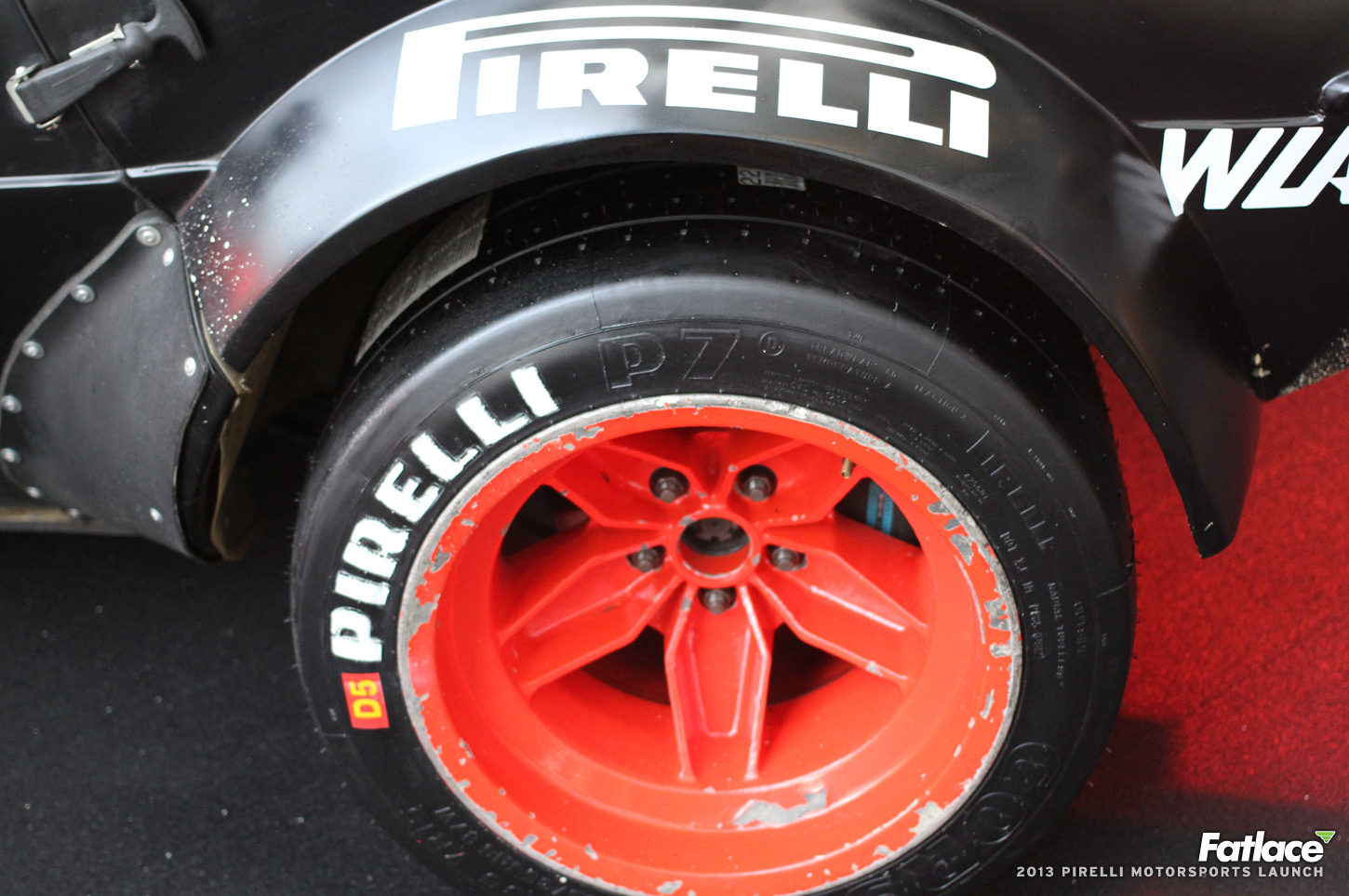 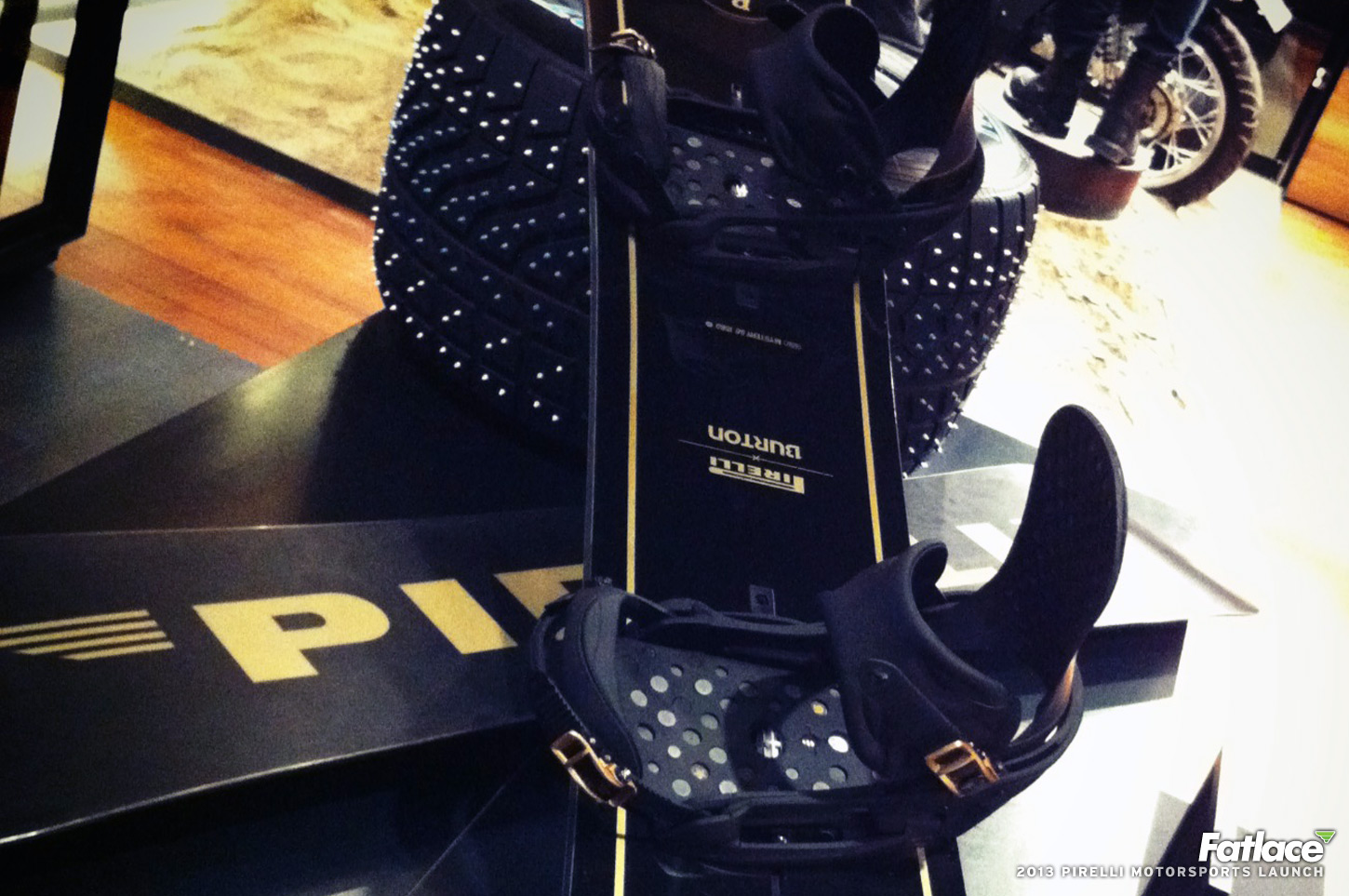 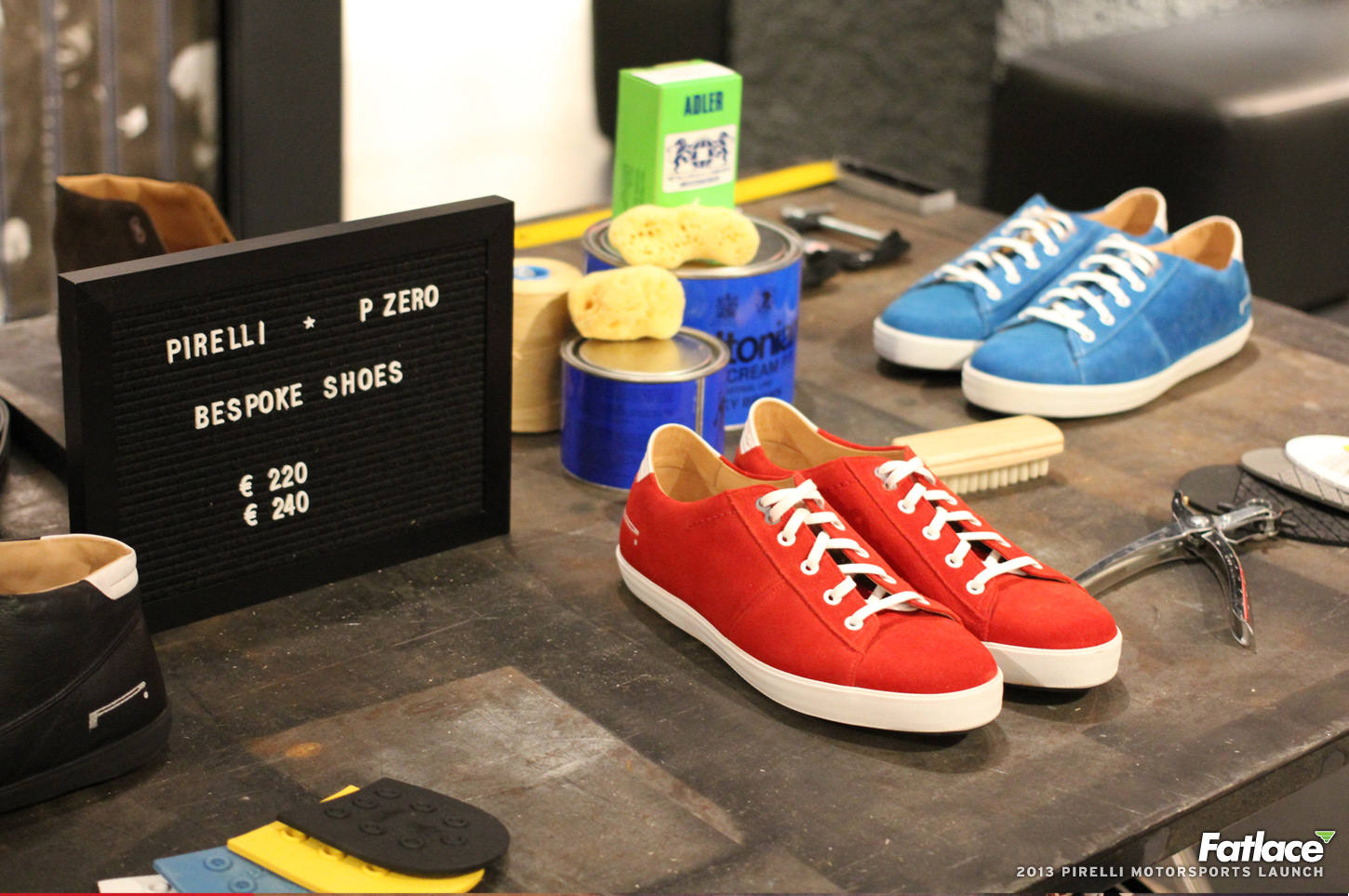 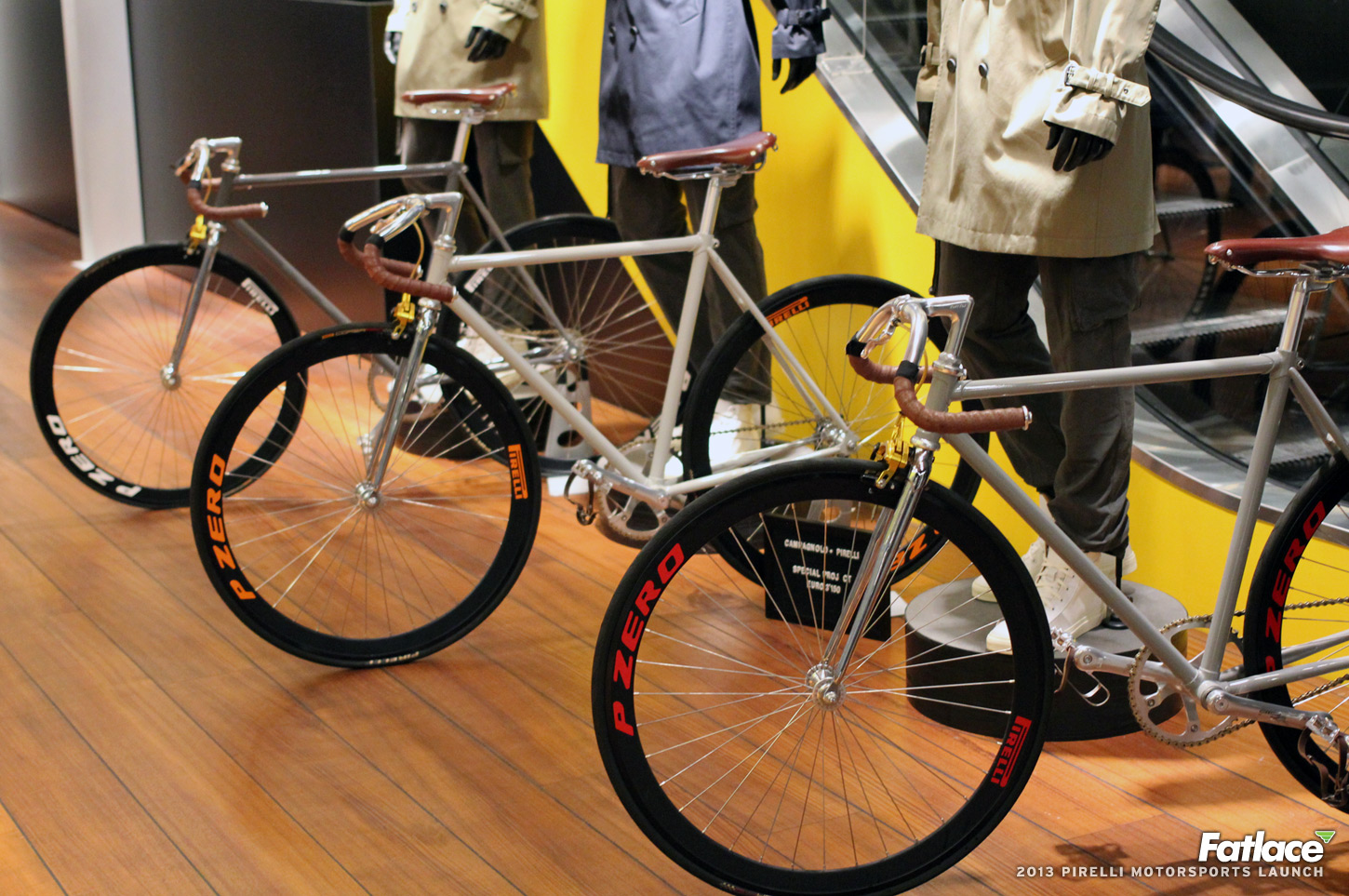 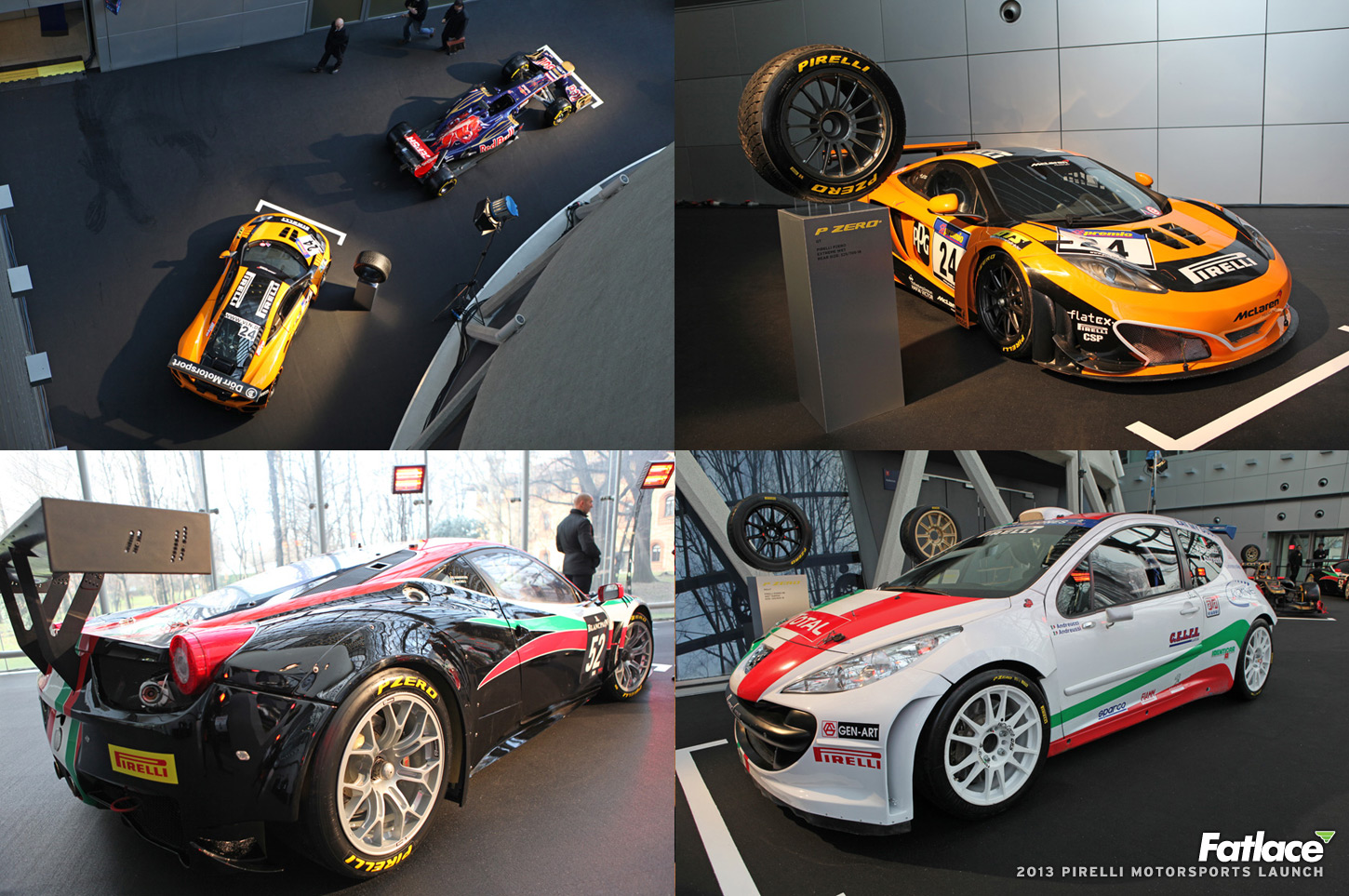 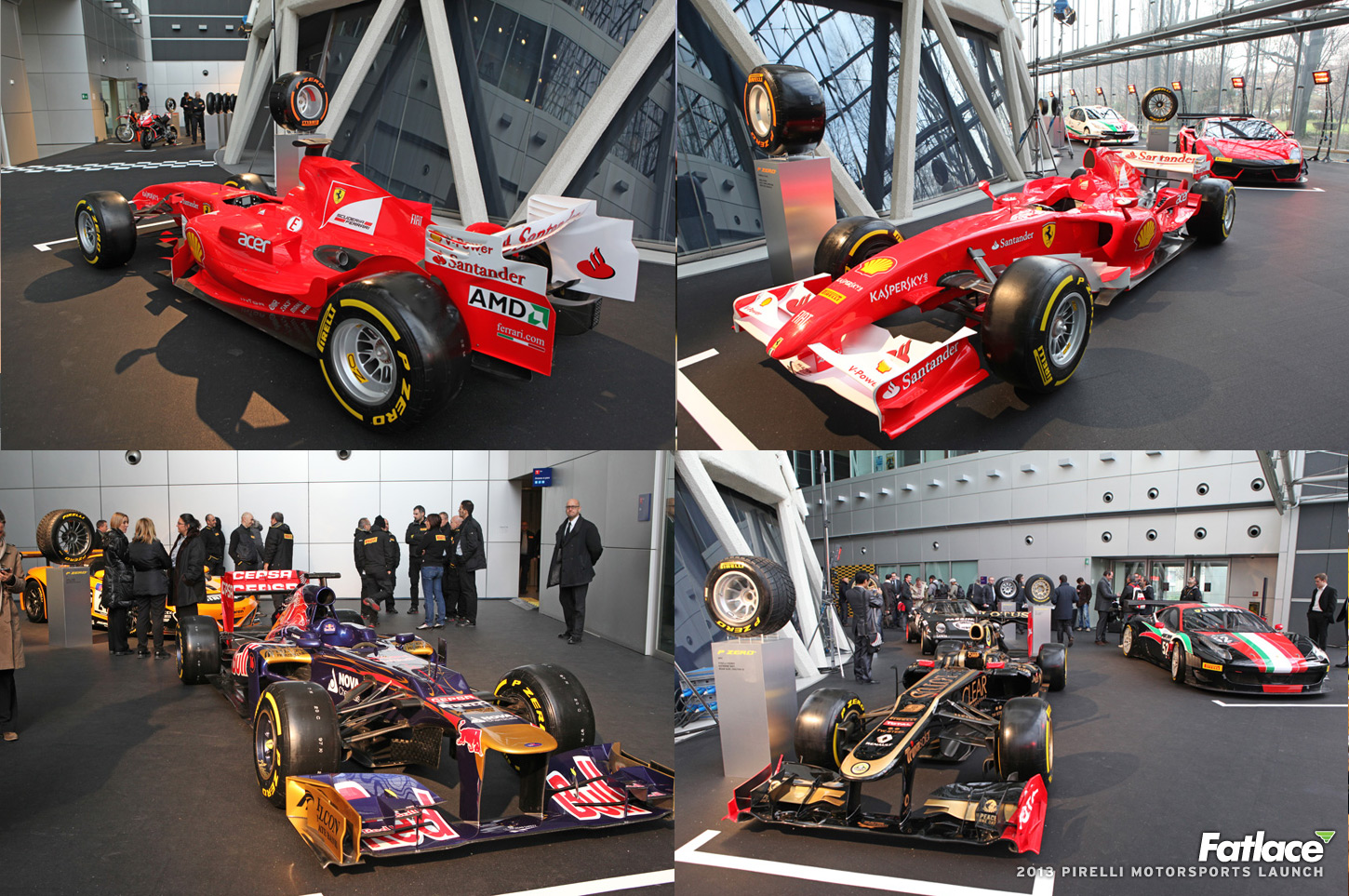