Who's in store: Philip Wang & Wesley Chan from Wong Fu Productions
Who's In Store: Hans, Steve & Paul
Thanks Houston Astros Tickets for the support
GARAGE LIFE / Posted by Fatlace Crew / 15/05/2011 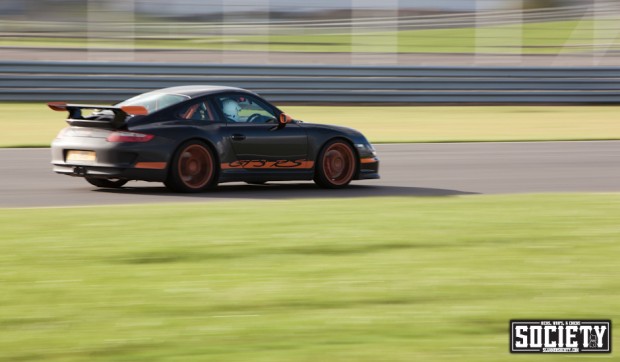 I was recently shooting a licensing event for the British Drift Championship at the legendary Silverstone Circuit in Northampton, UK when I found myself distracted by the sound of some serious track machinery gunning around the GP circuit. 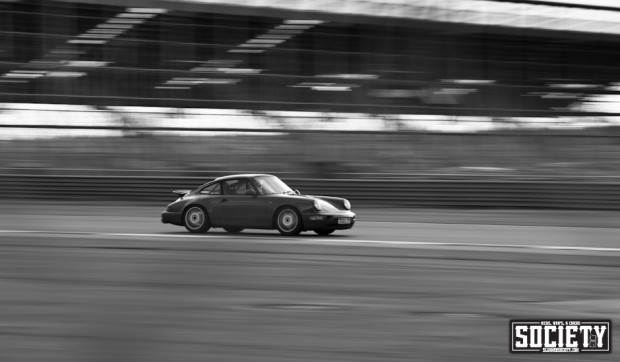 Silverstone hosts several open pit lane track days throughout the year, I was present at this one by coincidence more than anything but I thought it rude not to grab some shots of the many Porsches taking part. 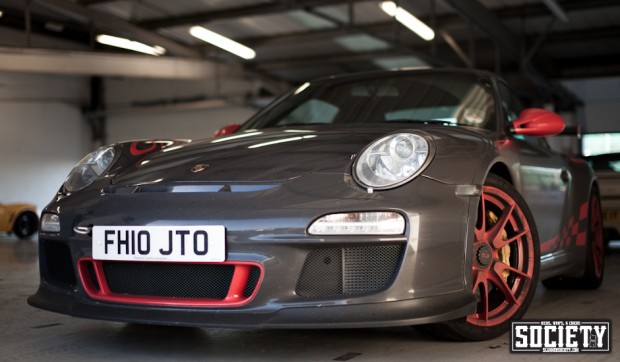 As is commonplace at these track events most of the cars are road legal and driven to and from the circuit. 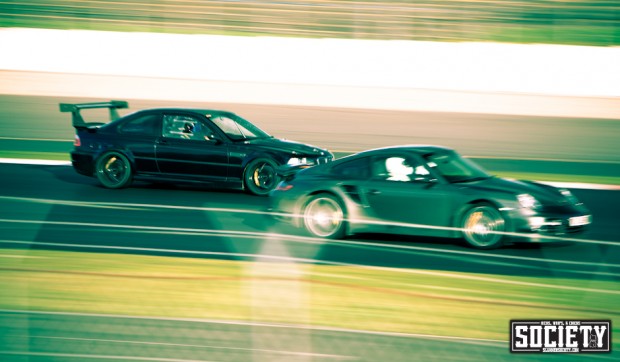 But that doesn’t stop the drivers from giving them a proper run at the circuit. Above, a pretty seriously prepared BMW E46 M3 takes a 997 Turbo on ‘Copse Corner’, the initial long right hander after the pit straight. 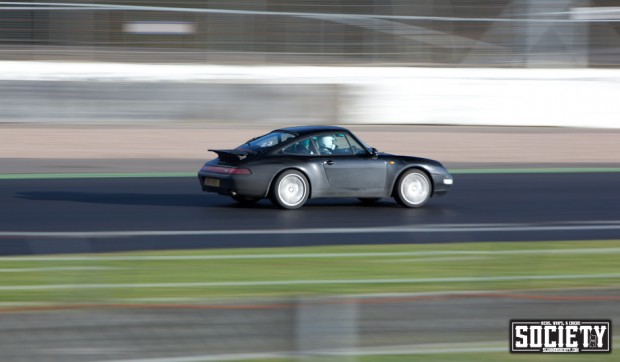 Previous to the circuit overhauls at Silverstone (to comply with the demands of Bernie Ecclestone’s race series) Copse Corner run-off used to be all gravel. And in previous years I’ve seen a fair few cars the wrong way up after overcooking the corner. 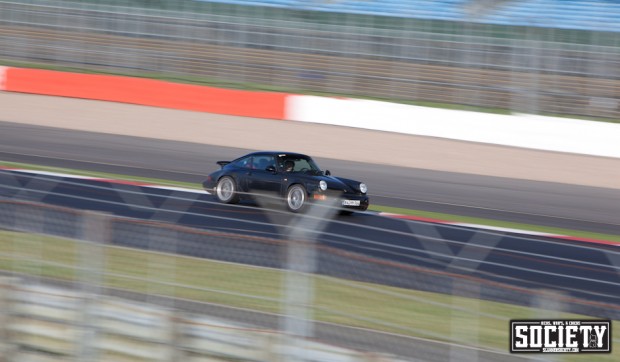 The new high-grip tarmac run-off means drivers are a lot braver into the turn, and it is considered a great place to test the high speed cornering capability of your car. 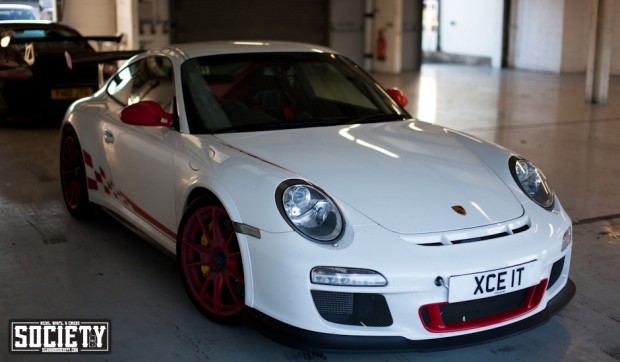 For a petrol-head walking the pits gives you a chance to get up close to cars. A tidy red-on-white 997 GT3 RS takes a break above. 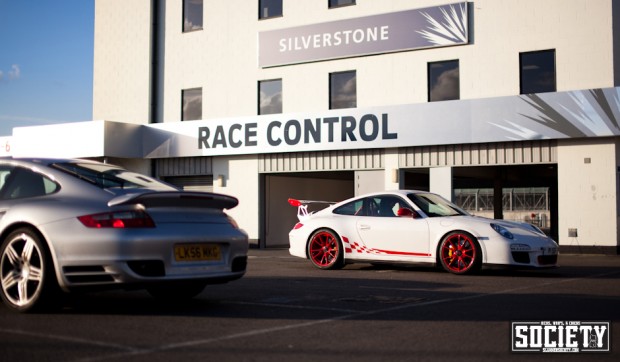 Another of the same ilk above, alongside a road-going 997 Turbo. 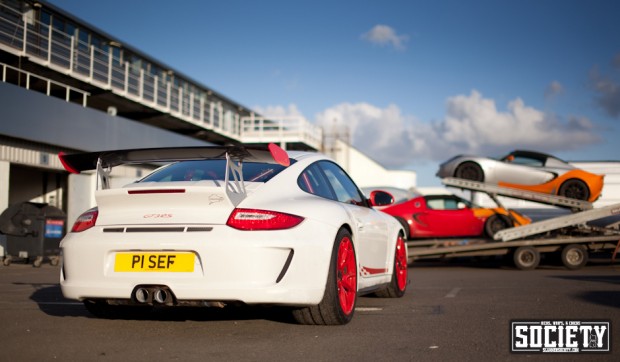 The GT3 RS paint schemes look pretty dope if you ask me, a nice balance between not-too-lairy for when you pop to the shops and get-out-of-my-way for when you fly down the National Straight. I spy a Nurburgring sticker, I wonder if the car has ever been? The case is often not but given how this guy was driving on track he may well have been. 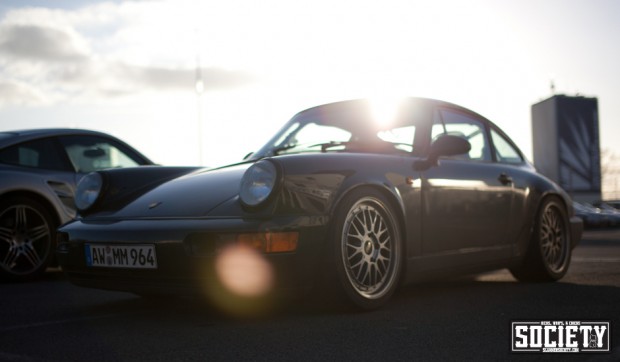 The sight above couldn’t be more Deutsch if I tried, a sweet 964 with German plates and BBS wheels. 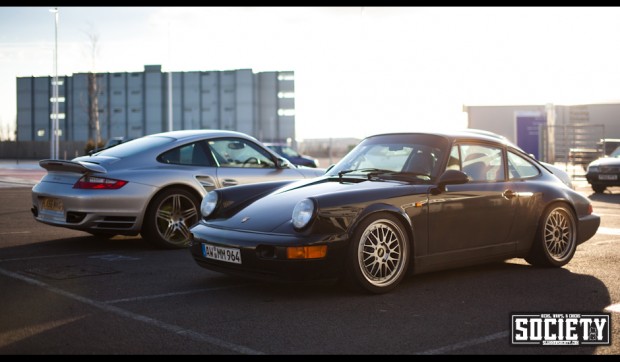 1 thought on “Porsche on Track Silverstone”