This year we’re going to be working with some of the most radical tuners out of Japan to make three spectacular projects. These cars aren’t dollar cars nor are they car builds for Sema (although you may see one or 2 of them there). These are our projects built just cause with no timeline. These are cars we’ll be taking to the track and have fun with. We’ll be doing most of the installation in-house at the Paddock now that the shop tools are in but more technical stuff like dyno-tuning will most likely be done by our friends at FFTEC and my friend Eric from XS.

Alongside our Porsche RWB 964 which will be hitting the track this year, we’re in the process of building a Porsche RWB 993 for daily driving with Nakai-San, who will be coming to the US at the end of the month. We also have a secret project we can’t talk about just yet and this White 2010 GTR. Some of you know how moved I was when I saw the Ben Sopra car in person at this years Tokyo Auto Salon, so you might know what to expect next. It’s a love/hate reaction when first seeing the car but if you think about it, it has made the GTR’s timid shell more beastly.

We’ll be keeping you posted on all the builds as well as our past project cars. 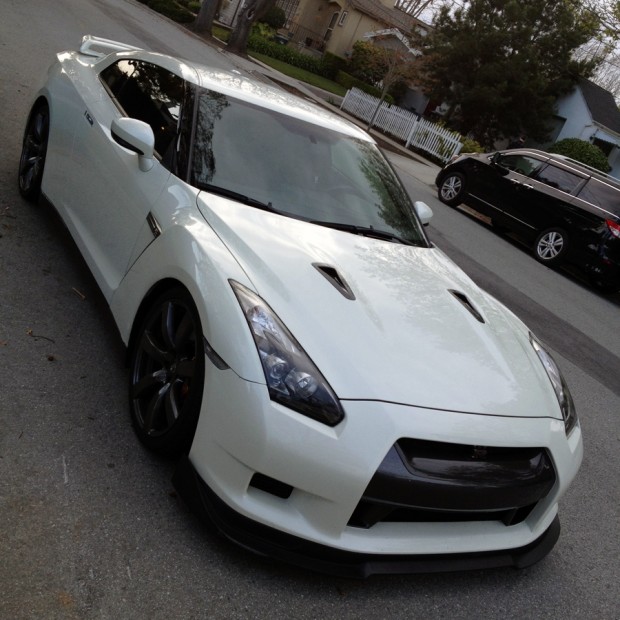 The GTR with a Zele Bumper with a Stillen Lip. Also check out the Quest/ElGrand in the back ground. Hoping to get a conversion underway as well as suspension and wheels. That should be a cool little cruiser for the long drives.