PUMA has launched their first augmented reality shoe, the LQD Cell Origin AR, that utilizes their biggest launch of the year, LQD CELL (pronounced liquid), a new technology and evolution of PUMA’s signature franchise CELL, which first debuted in the ’90’s.

The AR technology will allow users to play interactive games and bring the shoe to life with an app. Users can download the PUMA LQD Cell app on the App Store or Google Play and can scan the futuristic looking silhouette to get filters and add fun effects to pictures and videos of the shoe. The new technology is both a functionality and design element in the first drop, outwardly visible through the hexagonal cut outs on the outsole.

The limited-edition LQD CELL Origin AR will be released this Thursday, April 4th online at PUMA.com and in select retailers worldwide, and retails for $120. 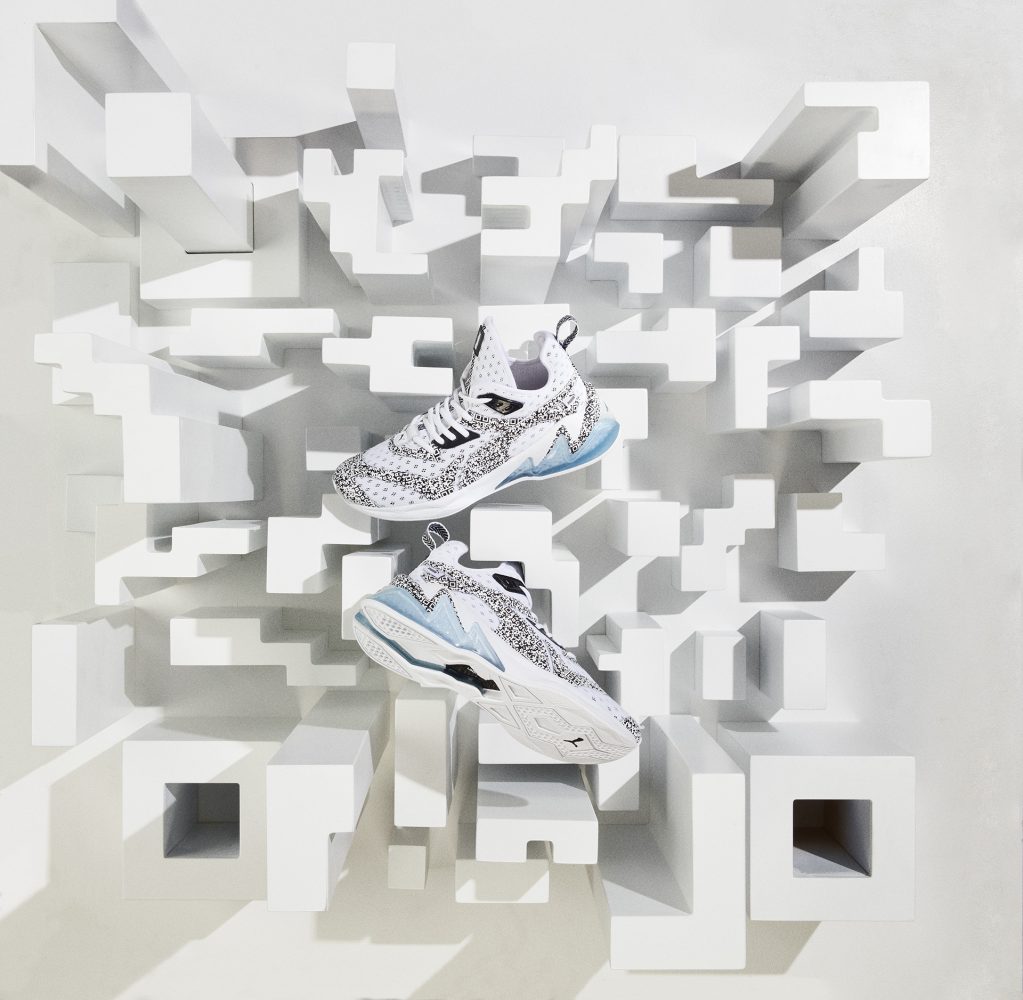 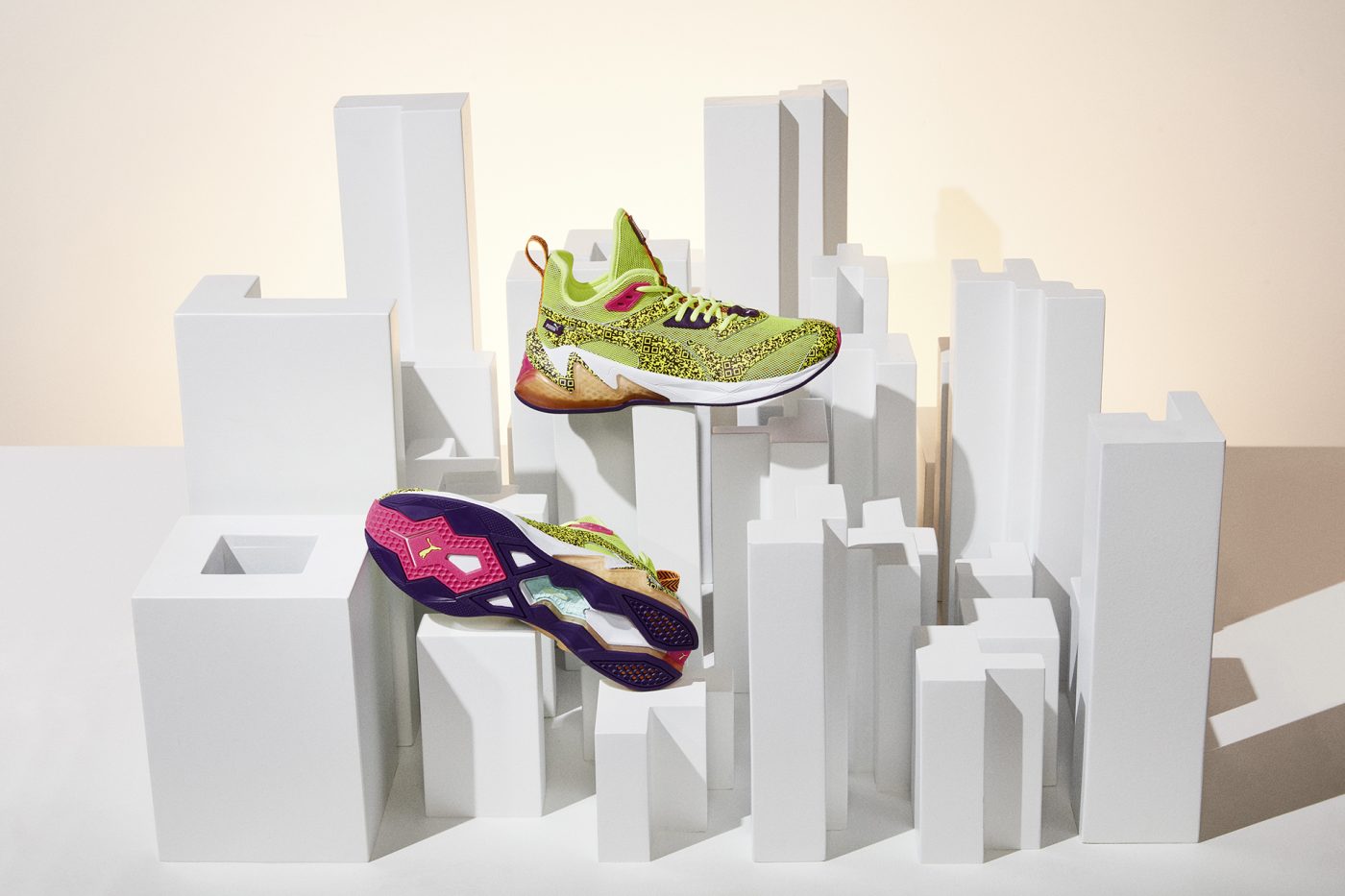