Typically at Fatlace we feature content that revolves around the automotive industry, extreme sports, hip hop, and the like. There are always opportunities to bring new flavor to an already thriving site and this is one of them. Tennis is a sport that I not only enjoy spectating, but have played and taught for the better part of ten years. Paying homage to possibly the greatest player of all-time and his latest tournament win seemed comfortably appropriate. 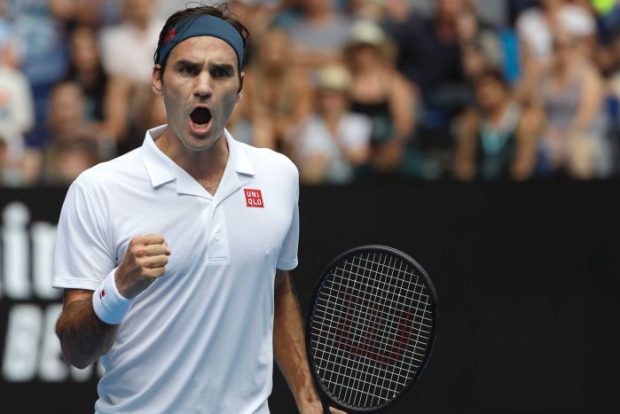 At 37 years old Roger Federer is well past his prime in terms of age, yet continues to win tournaments while playing at a level that practically supercedes his youth.  Roger became a household name on the ATP tour when he really broke through during the early 2000’s and won his first few Majors and Masters 1000’s tournaments. 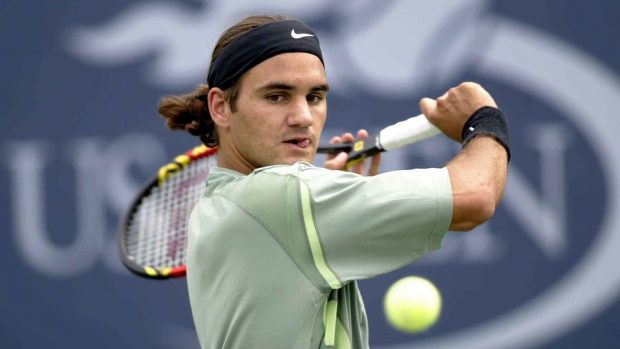 His winning streak seemed unbreakable and after climbing to the coveted World No. 1 ranking, the Tour experienced a proverbial changing of the guard; dismissing the likes of Hall of Fame greats such as Andre Agassi and Pete Sampras. His universal style of play and tenacious on-court demeanor withstood the test of time on all surfaces for almost fifteen years. Federer has always been considered the “King of Grass” with his eight Wimbledon titles and eighteen overall grass court tournament wins, but the remaining 83 titles occurred primarily on hard court and clay with the occasional late season Minor 250 played on carpet. 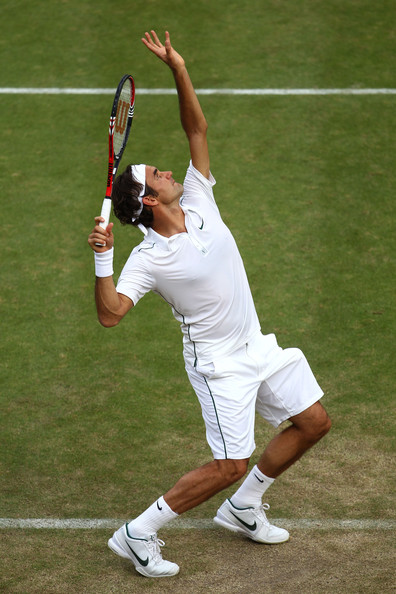 Throughout his career his rivalies have been rather minimal aside from Rafael Nadal, Novak Djokovic, and Andy Roddick. Each of whom he has beaten multiple times on the sport’s largest stages being the Australian, French, and US Opens along with Wimbledon. 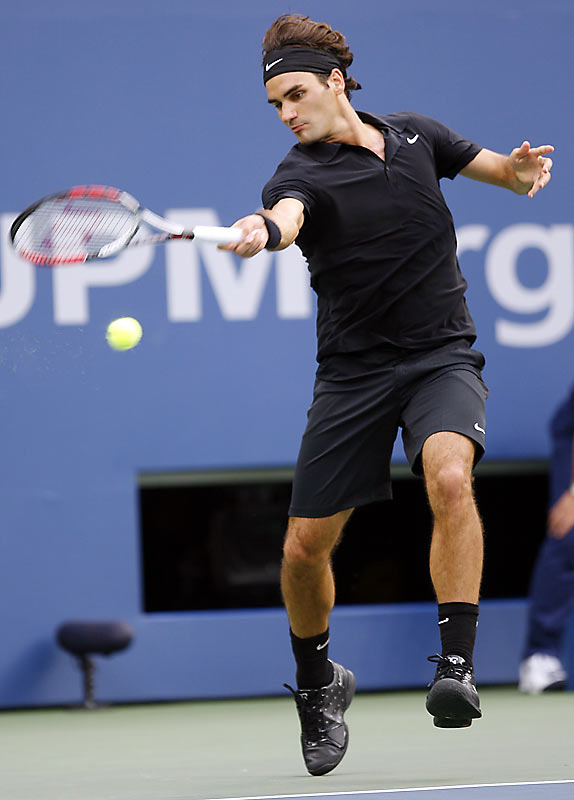 The simple fact is that since 1998, Roger Federer has done something for men’s tennis and the sport in general that has yet to be topped. Aside from having the most Grand Slam singles titles in the Open Era and a stat sheet with more numbers than his Swiss bank account, he has inspired opponents on the opposite side of the net and a younger generation of new players alike. The ’19 clay court season is right around the corner and it will be interesting to see how he fares throughout the rest of his 21st year on the ATP Tour. 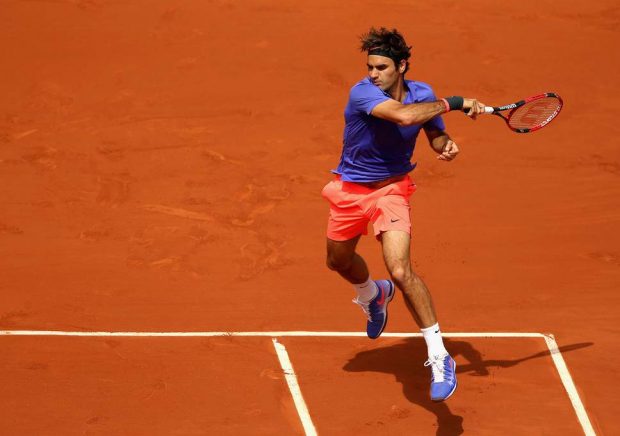