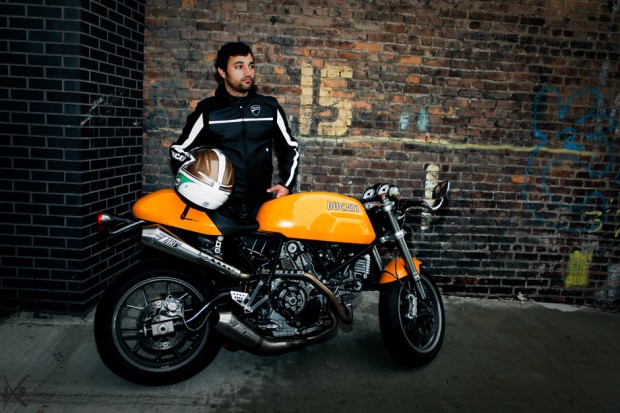 The ID Agency has been working for the past few months on a project for PUMA that showcases their partnership with Ducati. The project is a series of videos titled, “Lean In and Ride With Us” with each video featuring a unique individual that shares their story and passion for riding. I’ll break it down in a future post each personality with some behind the scenes photos I took on this project (after the final video is released). The videos have been released one per week leading up to the upcoming MotoGP race at Laguna Seca to promote a contest where the lucky winner will receive a prize package from Puma and Ducati.

The first short teaser was well received and PUMA decided to have us create it into a commercial spot, which has been airing on FUEL TV. 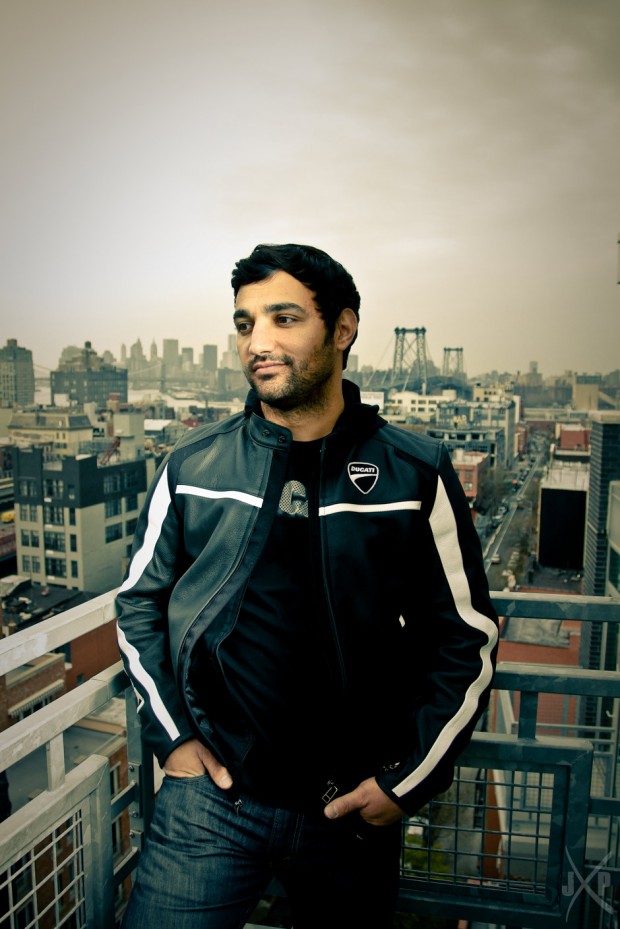 Many on this site are familiar with Tony Angelo as professional drifter and one of the most prevalent figures in helping grow the sport of drifting not only on the East Coast, but across the nation. As one of the founders of Drift Alliance he really lives the “Live Fast Die Young” lifestyle that has made him one of the prominent stars of the sport. Tony is currently one of the three Formula DRIFT judges and lives in Brooklyn, New York right in Williamsburg. We hung out with Tony for a couple days in his neighborhood and spoke about another one of his passions which is riding motorcycles. 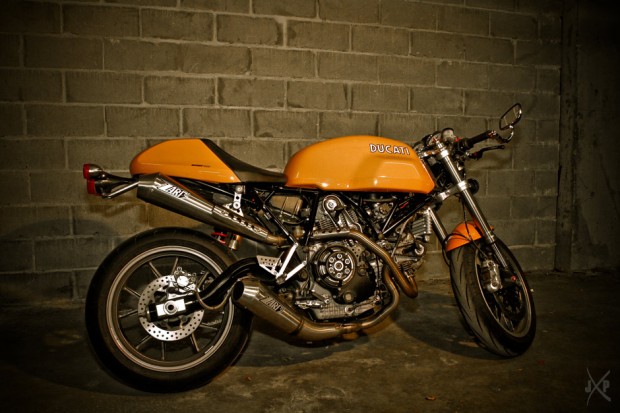