Last February 25, a small group of friends decided to take their cars out for a drive. The destination? Alabang. A 30-kilometer drive to the Southern part of Metro Manila transcends a different setting within the nation’s capital. Known for the most exclusive subdivisions in the country, Alabang is sentimental for the “fitment scene” for hosting multiple car meets from 2012-2015.  So what brings us here one week before the gathering? Ramen. 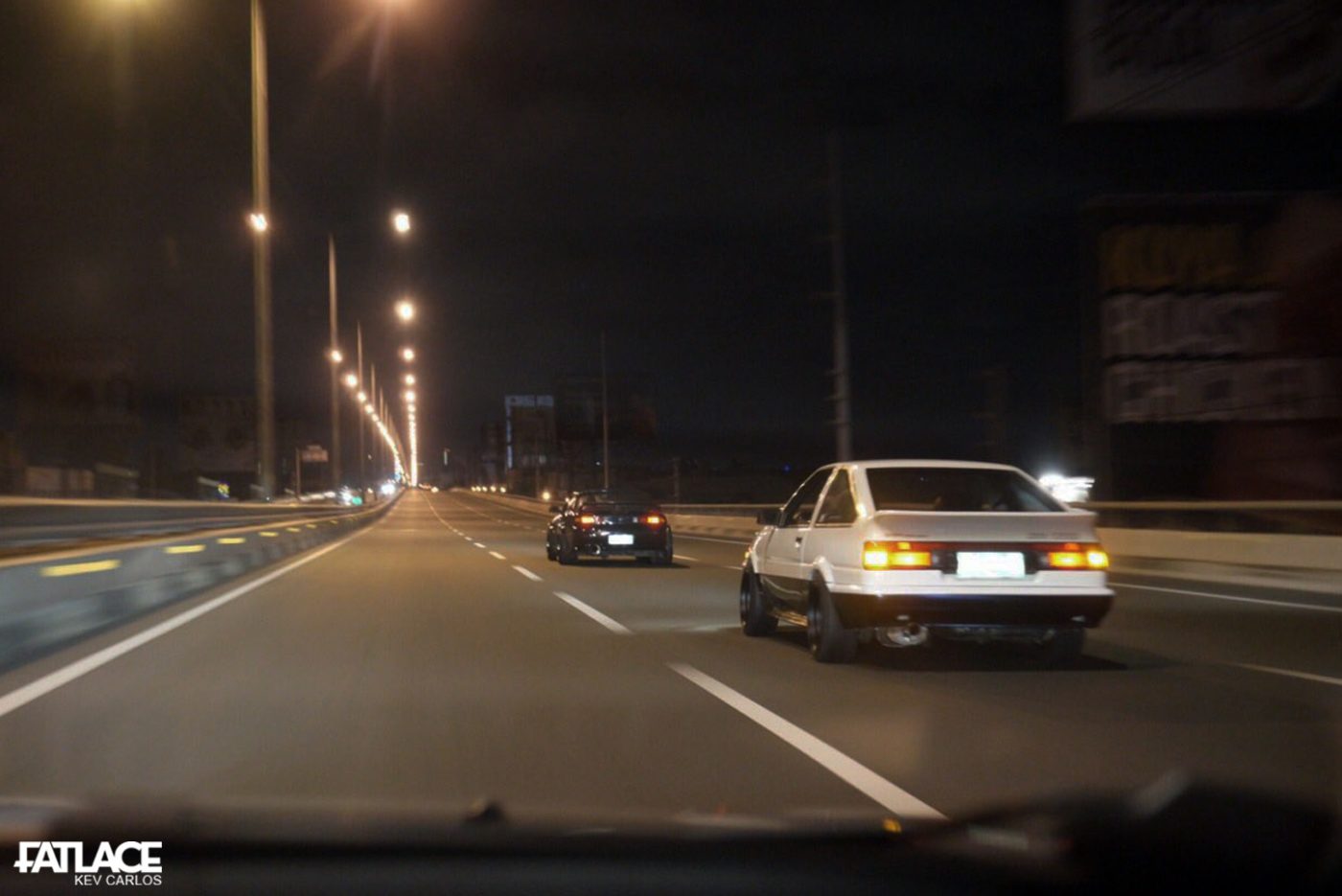 These types of “runs” are familiar with the DRV HRD Crew, a group that mostly caters to 90s RWD builds, which directly connotes to ‘driving’ their builds in and out of the Metro. 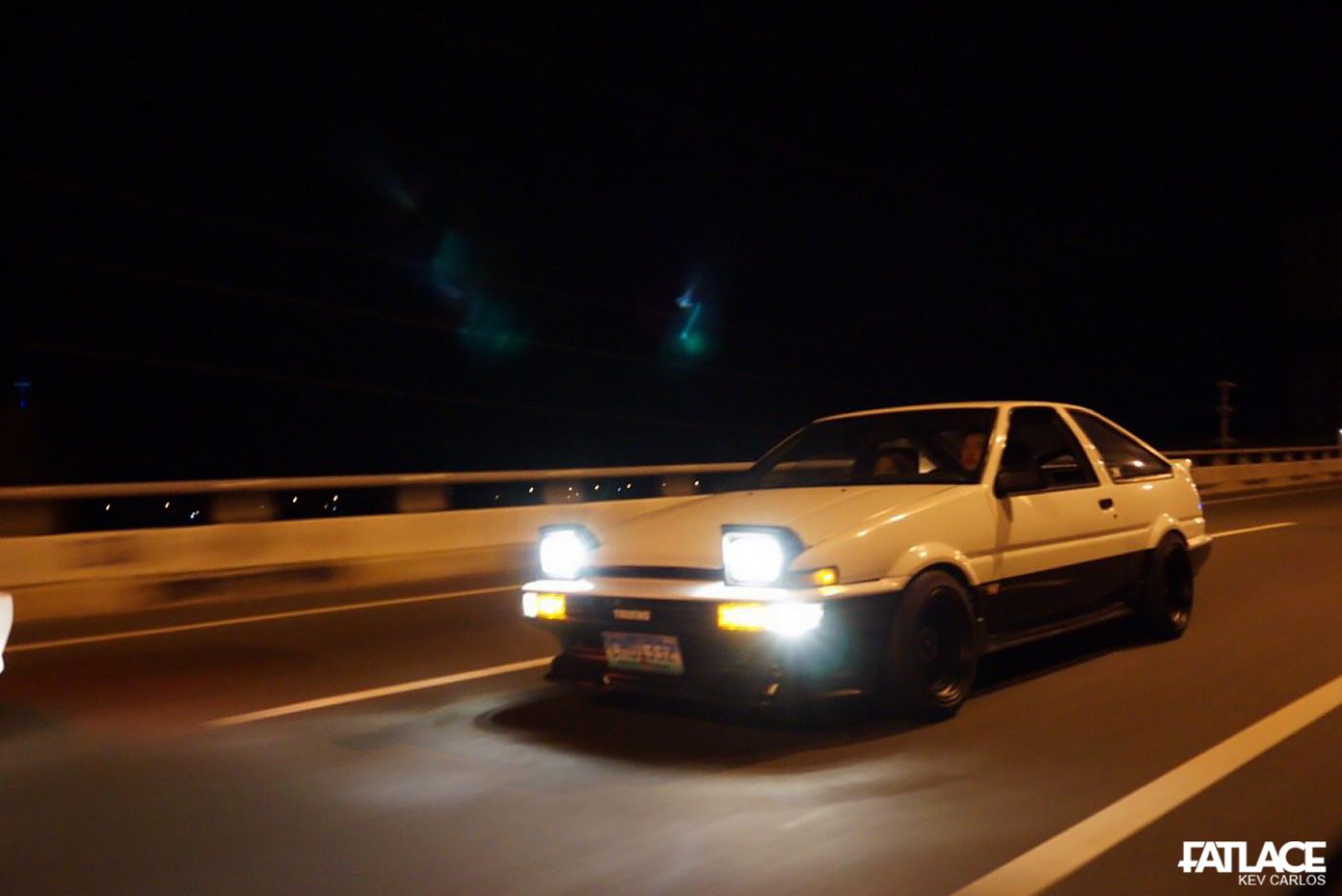 With me very excited to take rolling shots that night, I made it sure to be equipped with the proper camera lens – which means forgetting to charge my camera’s batteries.

Thanks to Pat, owner of this 86 for bringing in a micro 4/3 camera – making it possible for me to share a quick photo-recap. Enjoy the shots. 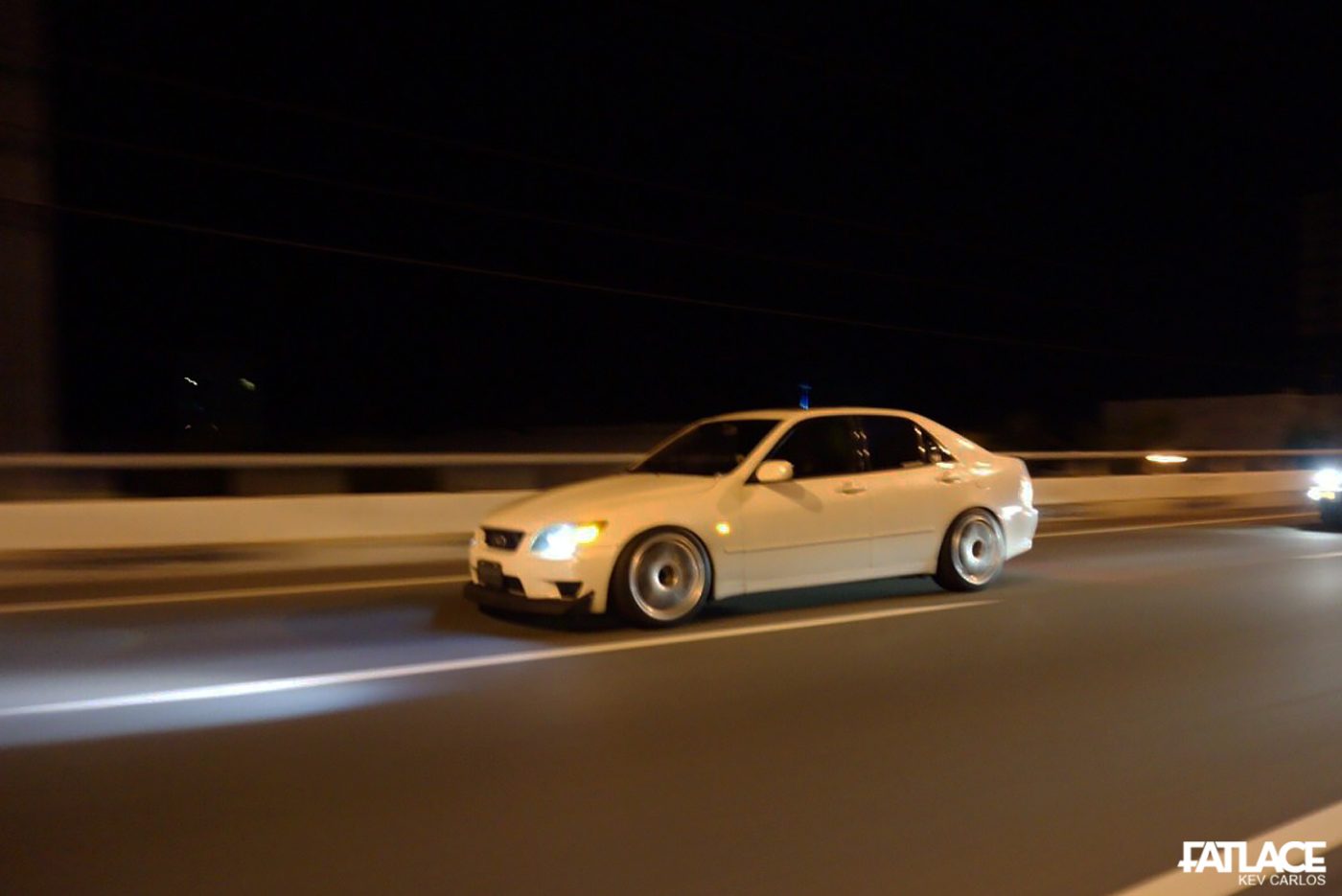 Andrew’s IS, which might have an engine transplant soon? 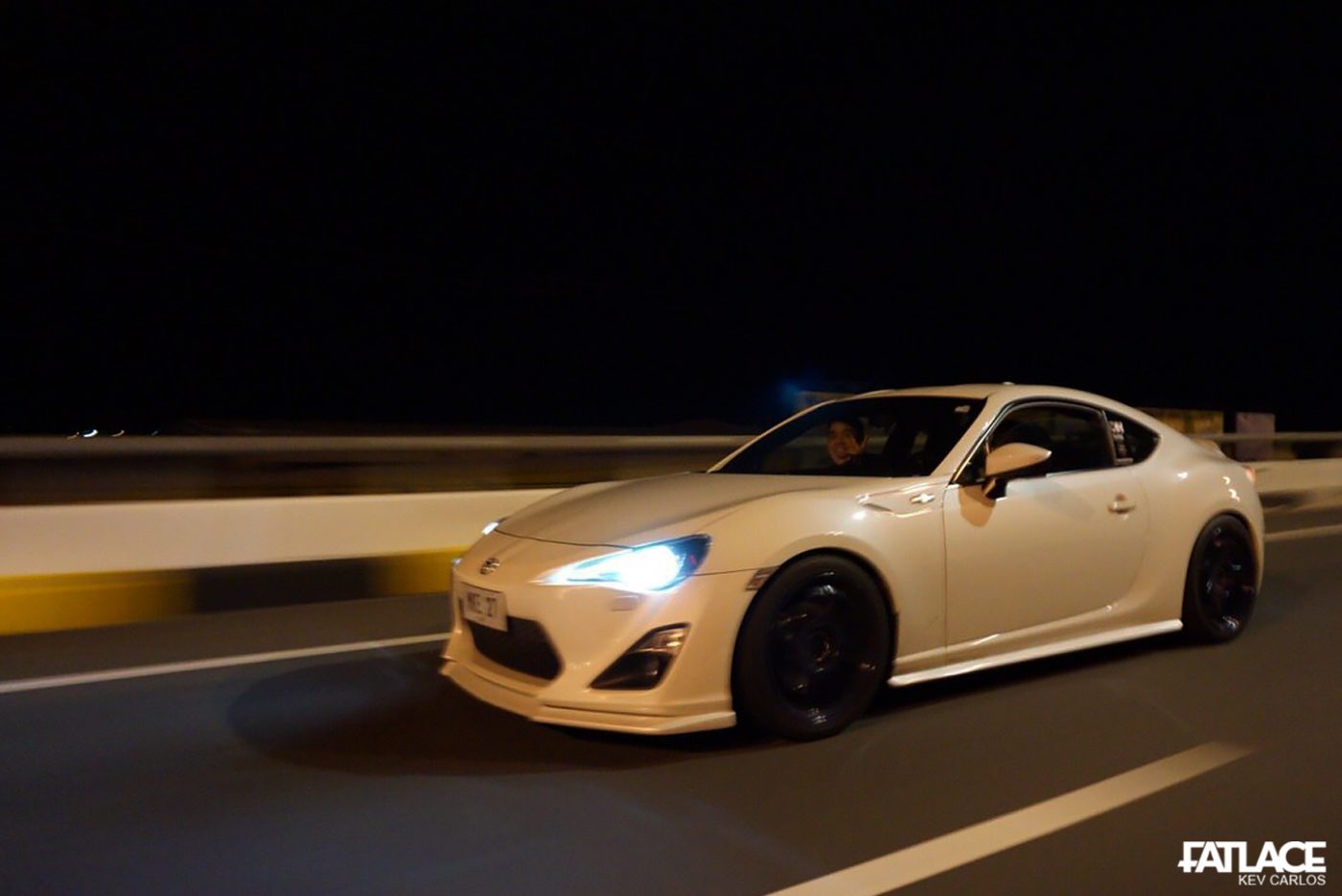 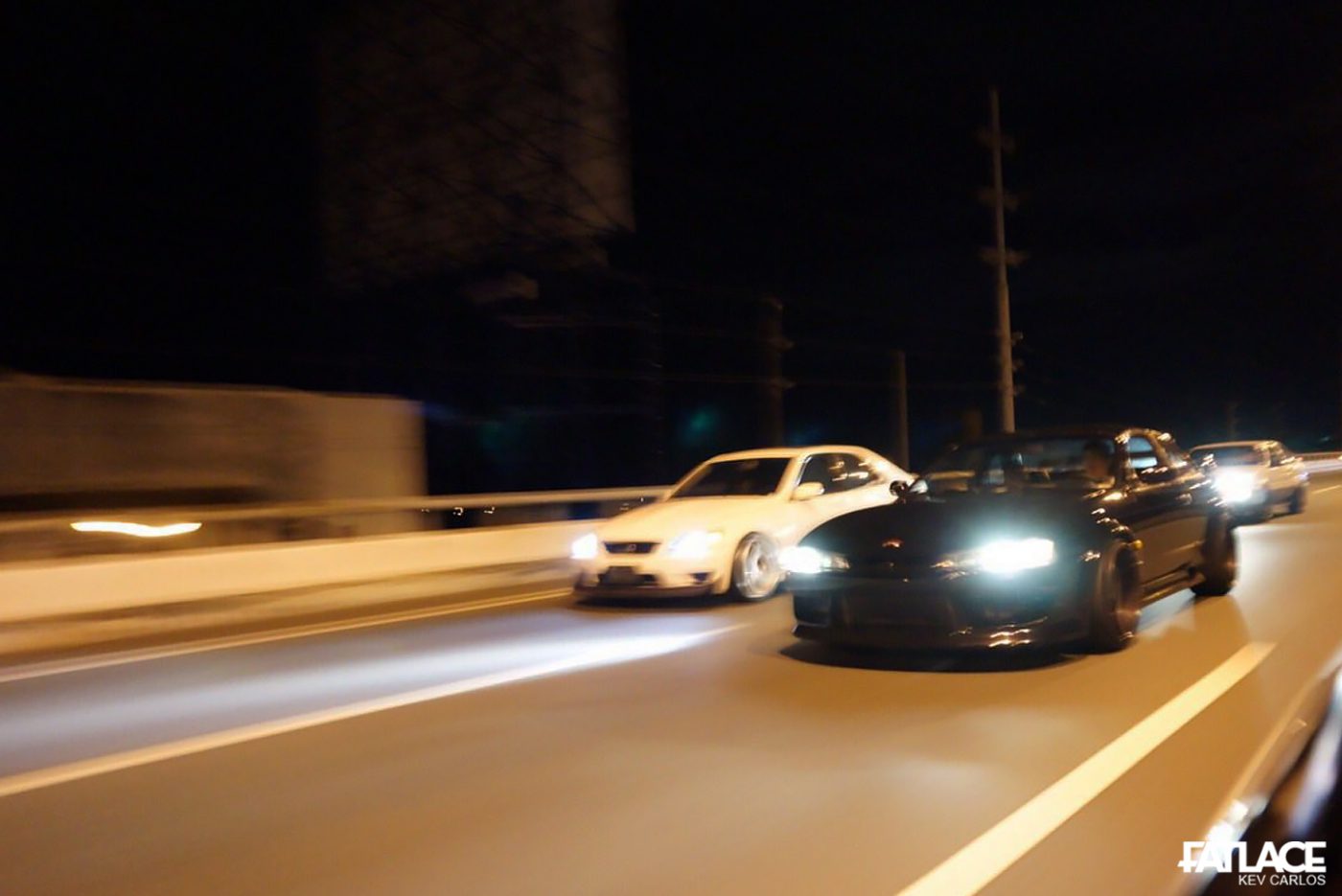 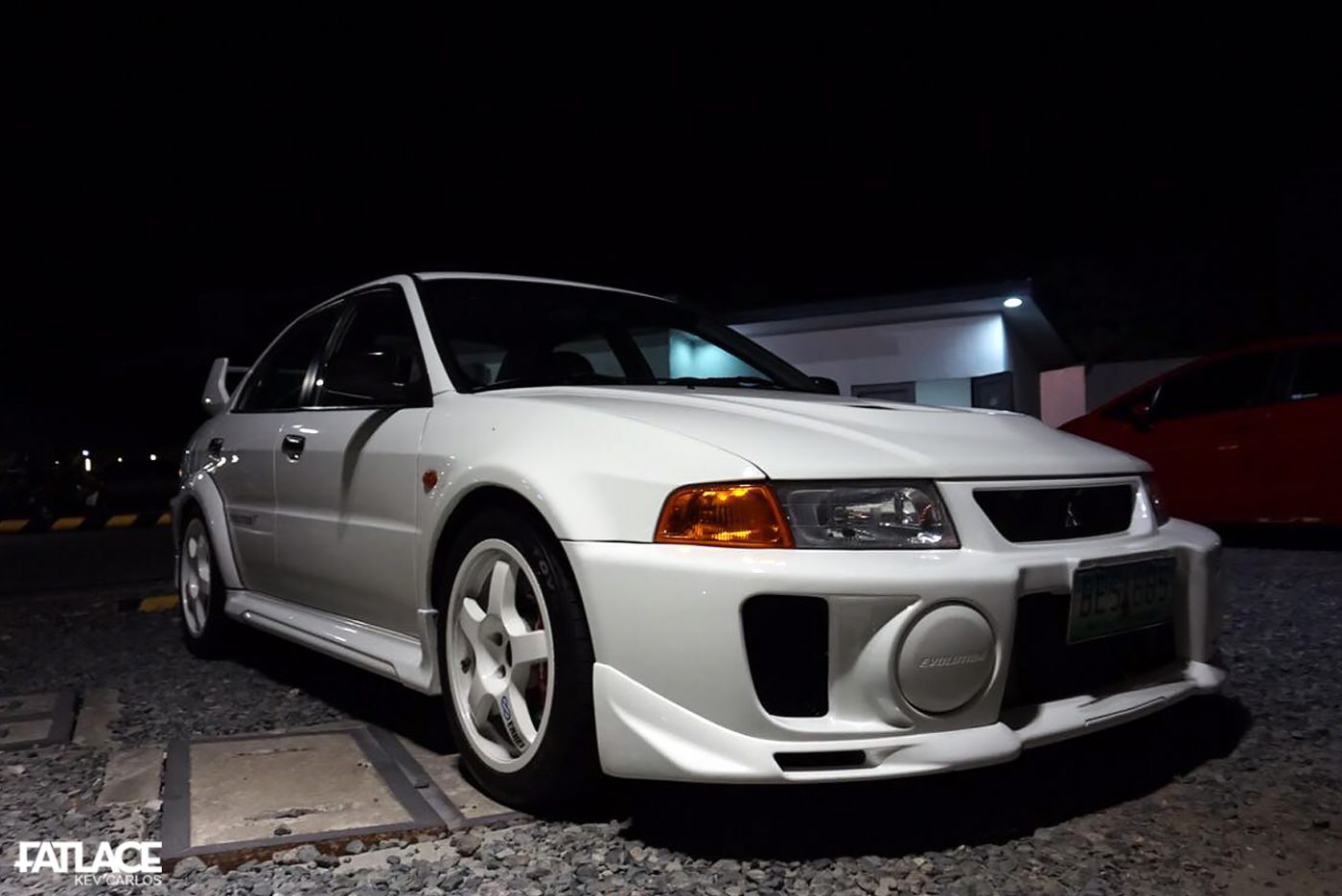 We were also joined by someone who we consider “our mentor”, David Feliciano of DMF Drift. He brought in a friend’s newly-acquired Evolution 5. 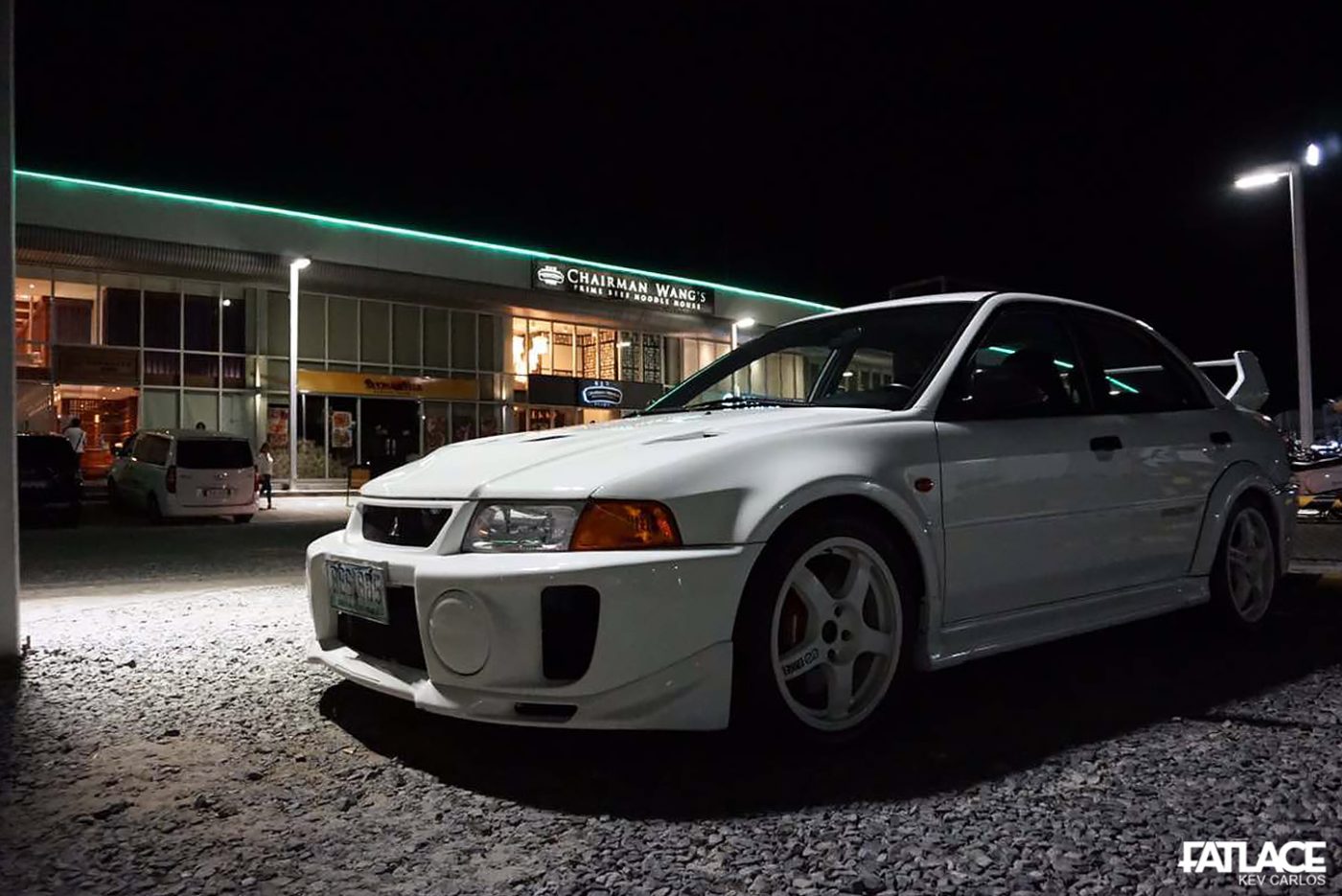 A simple approach compared to his other builds, the Evo is installed with a proper set of Enkei Tarmac Evo wheels. 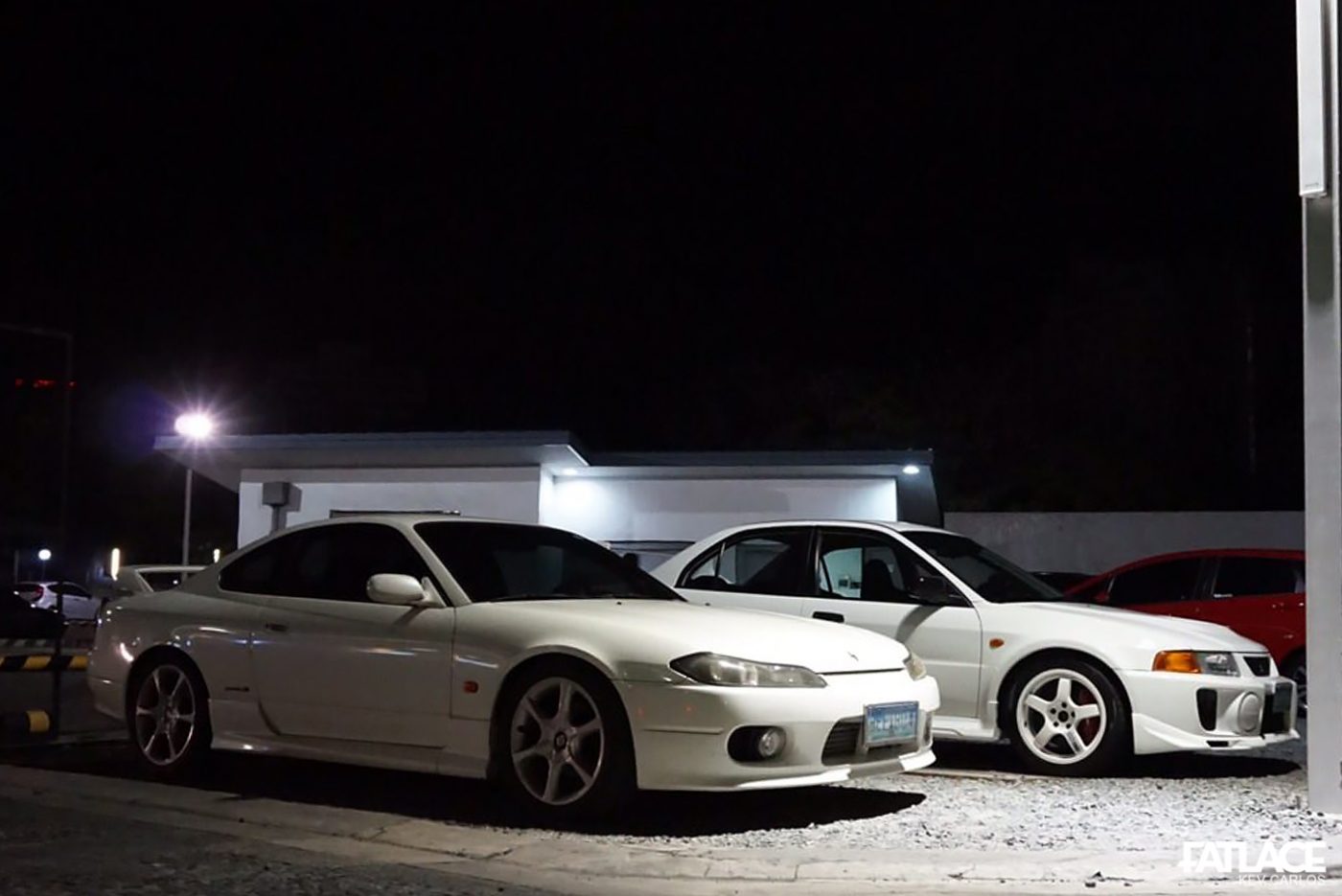 After 2 years, I saw a very sentimental car to me – my previous S15. Upon inspection, the car now has now been turbocharged and equipped with an LSD. 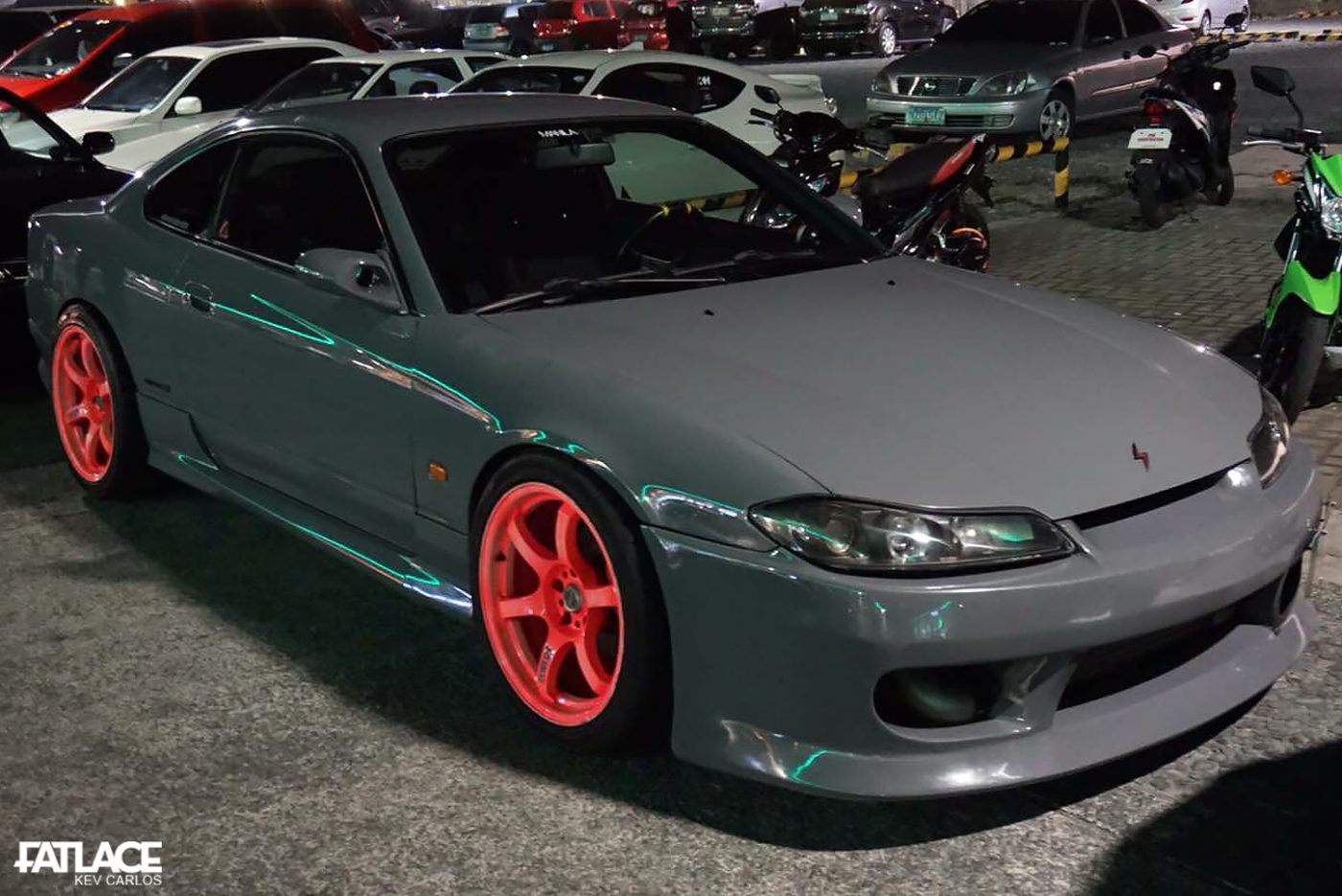 Fresh from an engine-rebuild, Jaime’s S15 received a good number of “break-in kilometers”.

Expect more runs and individual stories covered here from the boys over at DRV HRD Crew.

Be right back soon with a short “SPMF” meet recap. Hope you enjoyed.