One of the things I’ve been looking forward to most on this roadtrip are random turn-offs in the middle of nowhere. How often is it that you get to pull off at a little town of <1,000 people to chat with locals and learn some history? Erin & I had a long(ish) trek from Charlotte, North Carolina to Nashville, Tennessee so about two hours in to our drive, I spotted a sign for “Historical Downtown” and decided to exit.

Enter: Saluda, North Carolina. It has its own Wiki page.

Now I know where they get inspiration for scary movies where there’s a tiny town in the mountains and on some dark winter night, a cabin full of teenagers without internet or cell reception are stranded and then mass-murdered by the crazy deli owner who’s been around for 80 years. Yeah. Clearly that’s where my mind went after I saw this super cute and charming strip in broad daylight, haha.

We wandered into the local grocery shop – which happened to be the oldest in North Carolina at 125 years old – and chatted with the man behind the register, Sam. He told us about Saluda being the steepest elevation climb in the U.S back when the railroad still functioned. He recommended the cheeseburgers from the diner next door and encouraged us to get some ‘Chow Chow,’ a local pickled jar of goodness. We chatted about his son who happens to live in New York… the contributing factor to why Sam’s pretty hip and knowledgable for a dude who lives in the middle of nowhere. 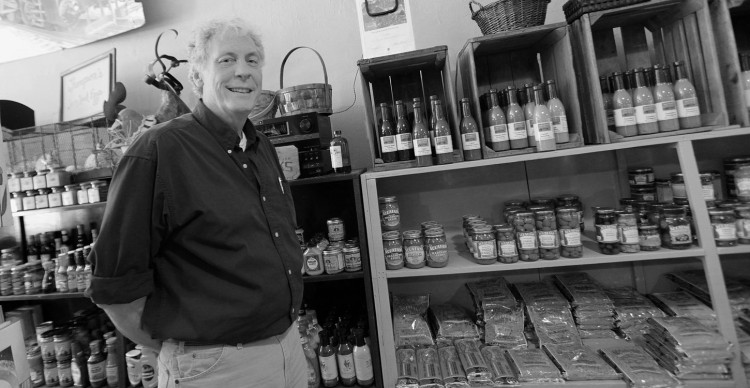 As we strolled around the shop, I happened across a postcard for Pearson Falls. Sam mentioned that it was only a few miles up, so Erin and I decided to grab our cheeseburgers to go & eat it by the waterfall. 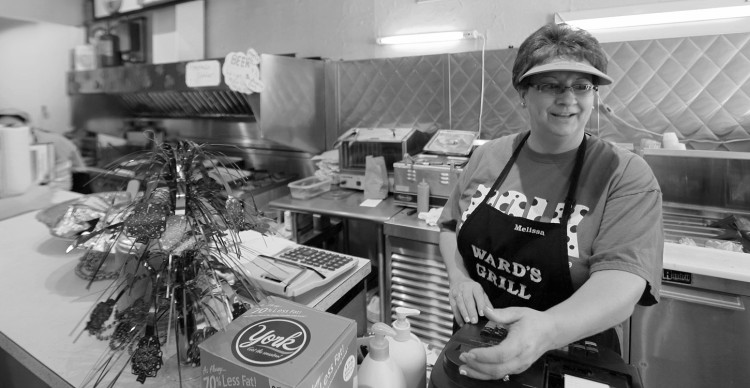 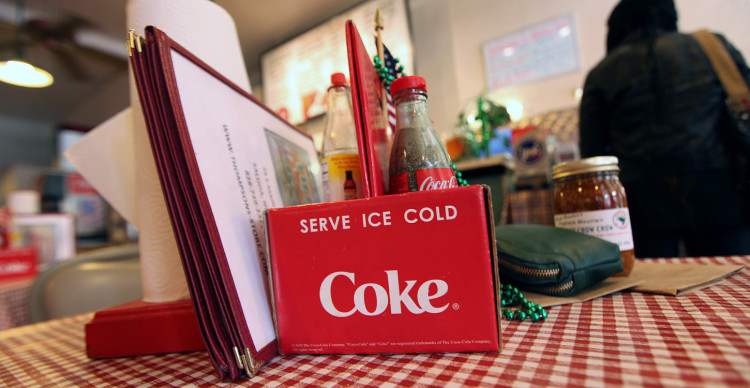 Of course, we got lost trying to find Pearson Falls. By like, 15 miles. Haha. Then again, it was one of those moments that contributed to our quintessential roadtrip experience. When we finally found it, it was the most awesome thing. 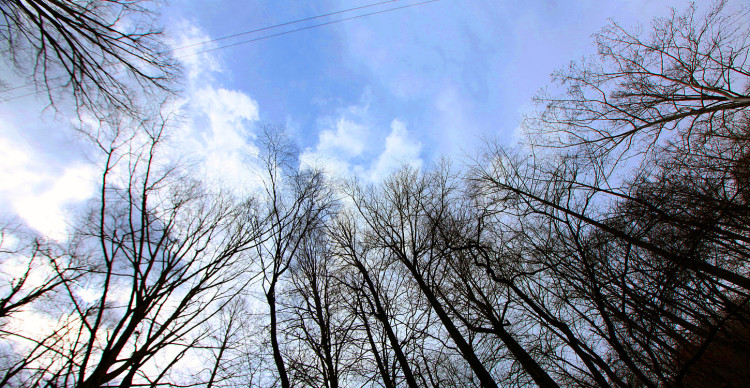 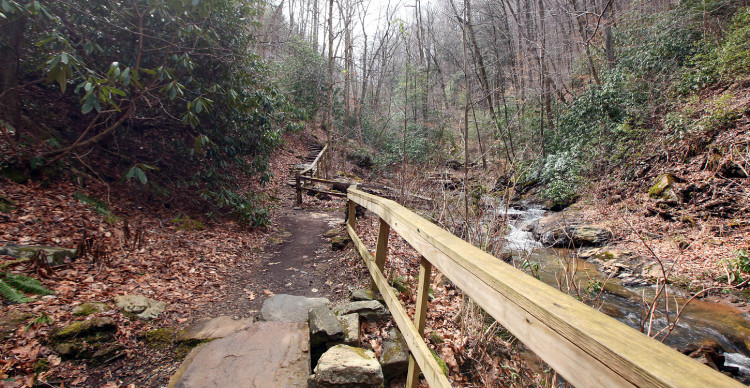 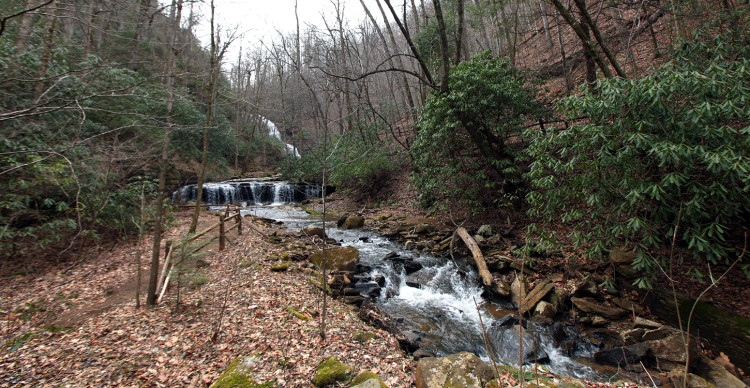 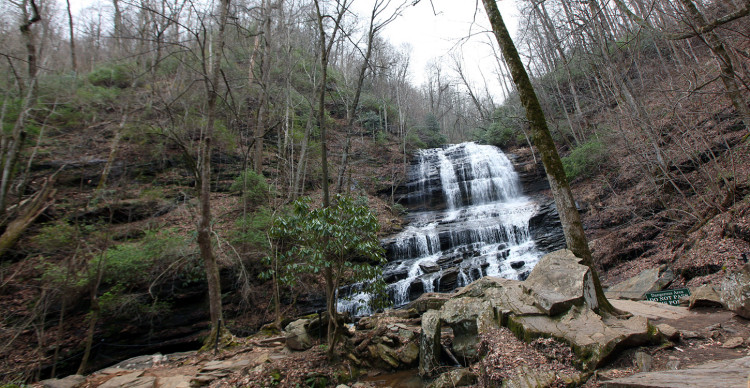 Saluda was absolutely magical in the most unexpected & unplanned way. Our time through Nashville, Huntsville & New Orleans ended up a bit more rushed than I’d have liked, but I’m looking forward to more of these turn-offs over the course of my trip!