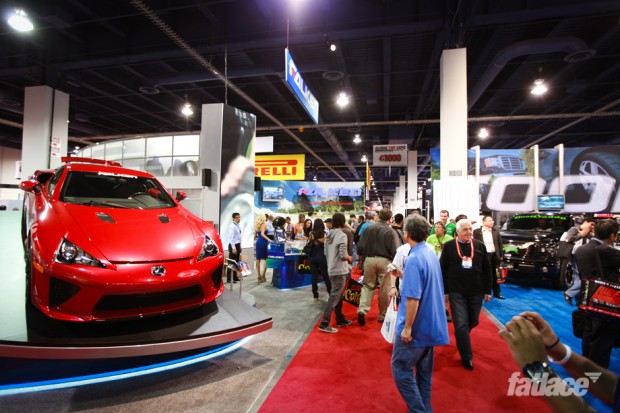 Growing up, I went to the LA autoshow every year and the one section that I always found myself spending the most amount of time in was the aftermarkets area. Little did I know at the time that there was a show completely dedicated to those cars. 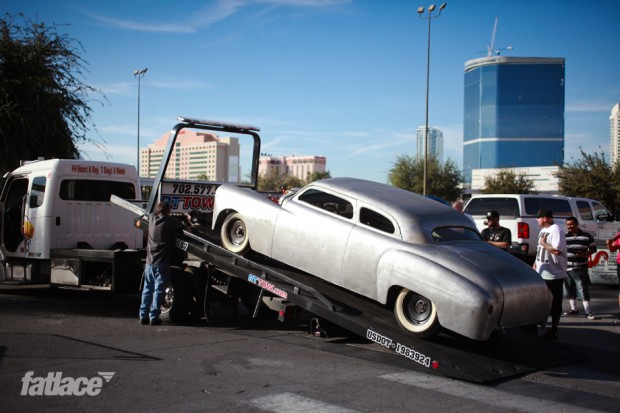 Since this was my first time going to SEMA, I wasn’t really sure what to expect. One thing I didn’t realize was how large of a show SEMA actually is. 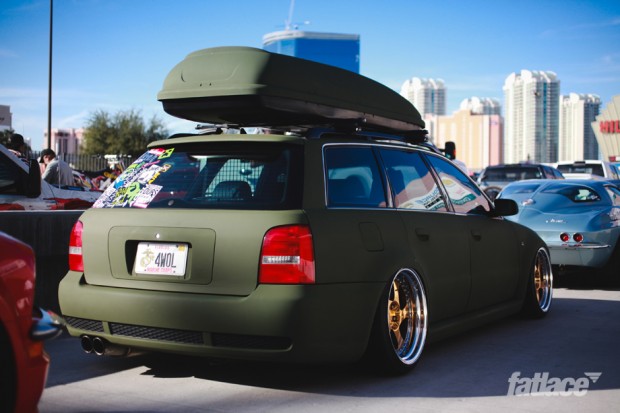 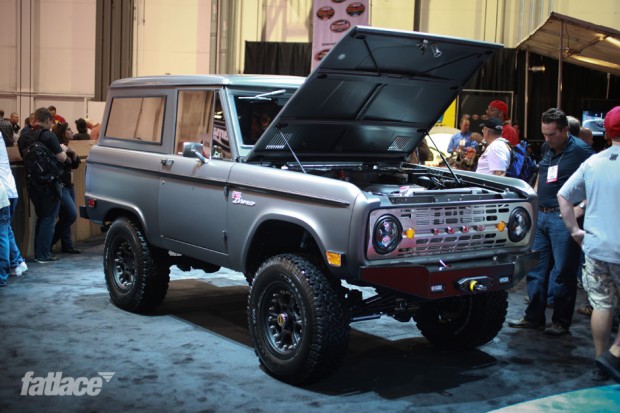 …while at the same time seeing some new ones, such as this reconstructed first gen Bronco produced by Icon. 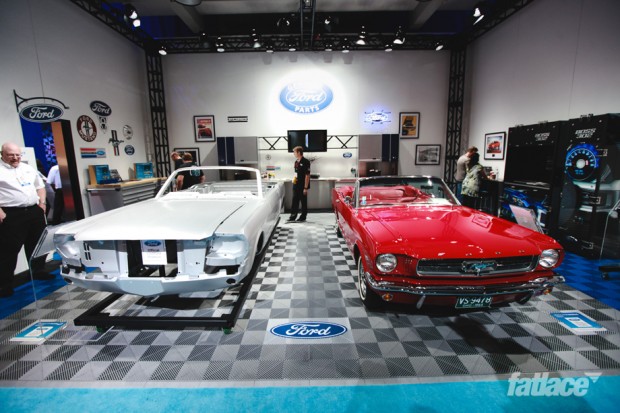 SEMA is usually the place to introduce new products, but sometimes something bigger is announced. This year Ford introduced their new restoration program which includes brand-new licensed body shells. 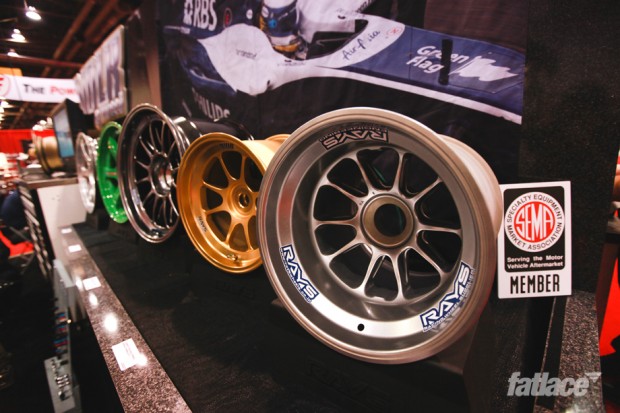 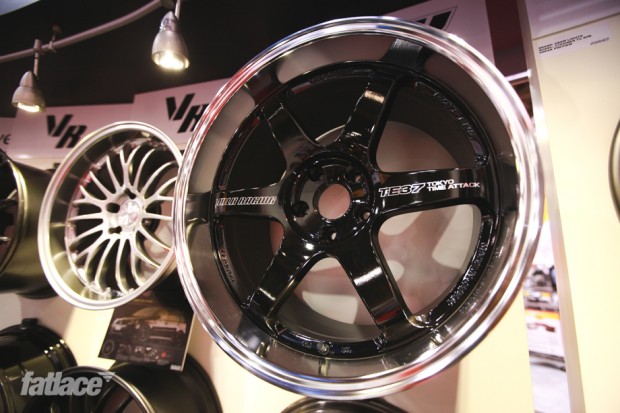 One thing I was pleasantly surprised about was some of the Japanese companies that showed up. I expected large companies like Rays, who were displaying some juicy F1 wheels as well as their brand new TE37 Tokyo Time Attack wheels. 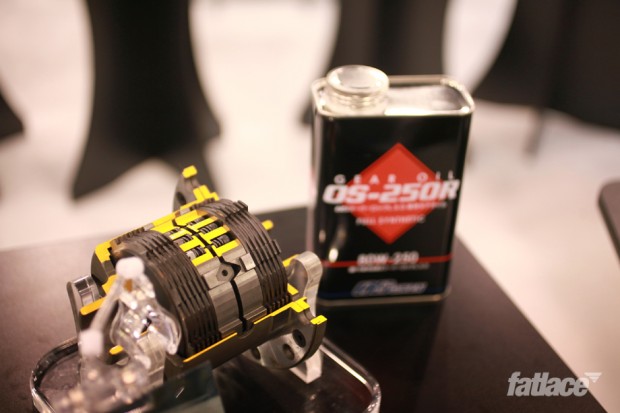 But I didn’t expect smaller companies like OS Giken to show up. Very neat to see the internals of their LSDs. 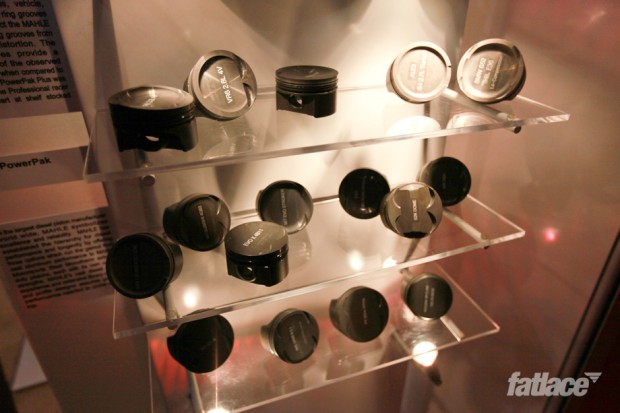 Mahle was another company I was surprised to see have their own booth, displaying many of their piston heads for both OEM replacements as well as for racing applications. 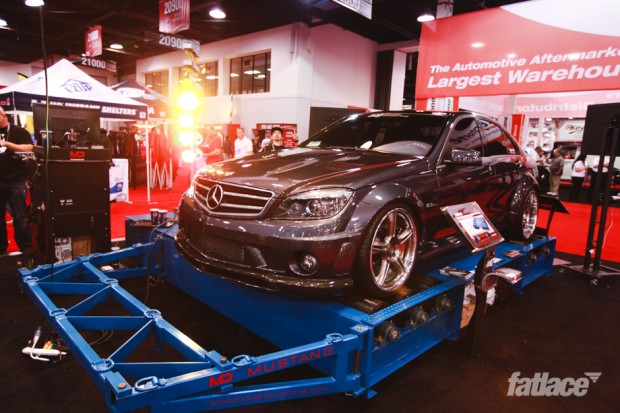 Looking for a new dyno? SEMA’s got you. 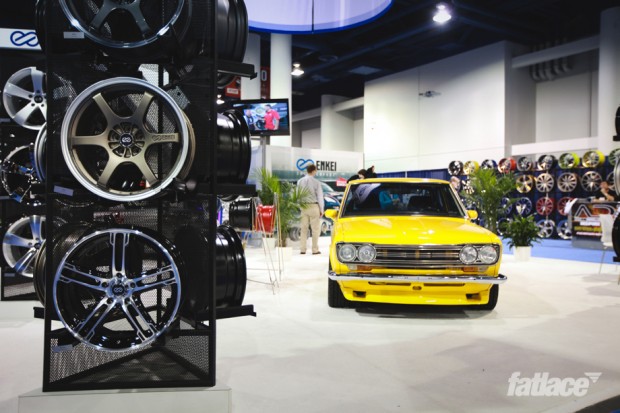 In the end though, even though the focus of the show is on the parts, it’s the cars that grab my attention. 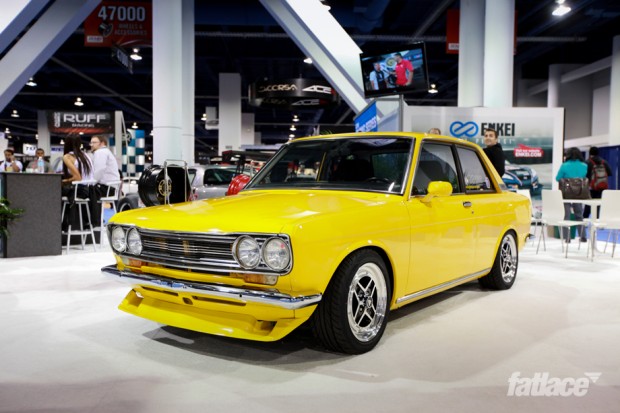 And why wouldn’t they? Steller examples of every type of car are here. 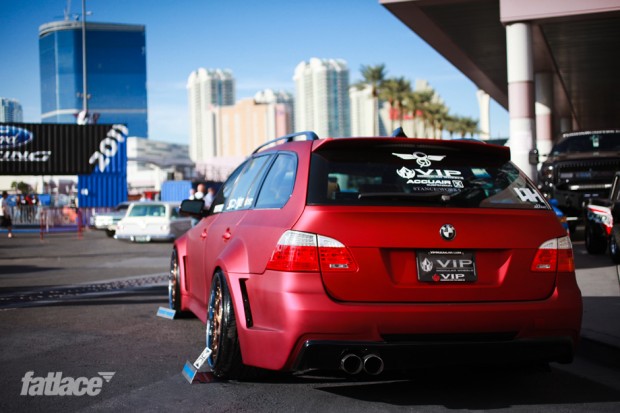 If you’re not too interested in one style, all you have to do is turn your head and you’ll spot something that suits your tastes. 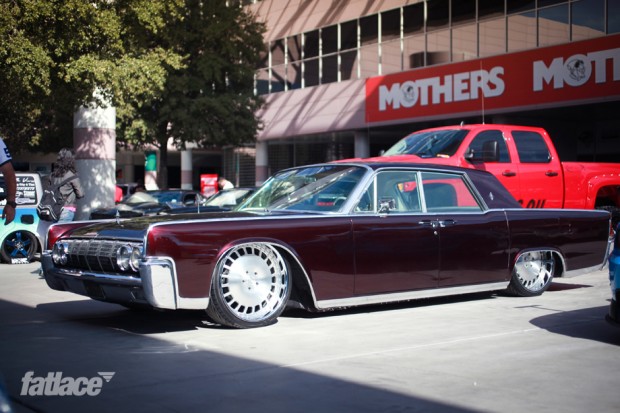