I got the call from GM about a new line of car called the Chevy Sonic and once I saw it, I knew it would be an awesome car to build. The lines are similar to some German cars and sleek like Japanese cars. Best of all its a Turbo. Here’s the render I came up with and although the wheels have changed a bit, I think it looks pretty cool. I submitted an alternate colorway and asked what they liked. They chose the rootbeer which is just as awesome. 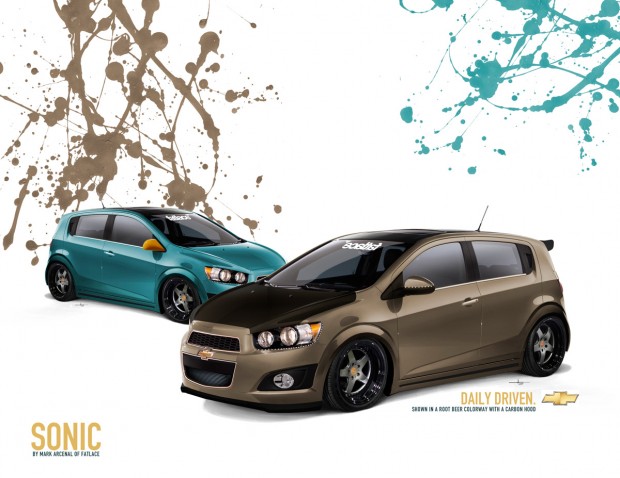 More of the Alternative color. 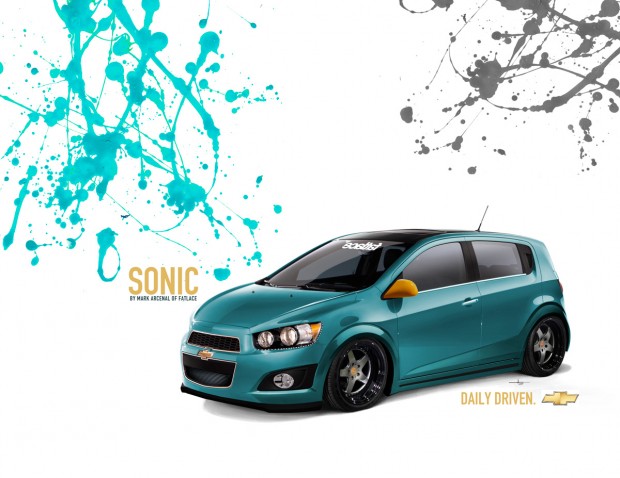 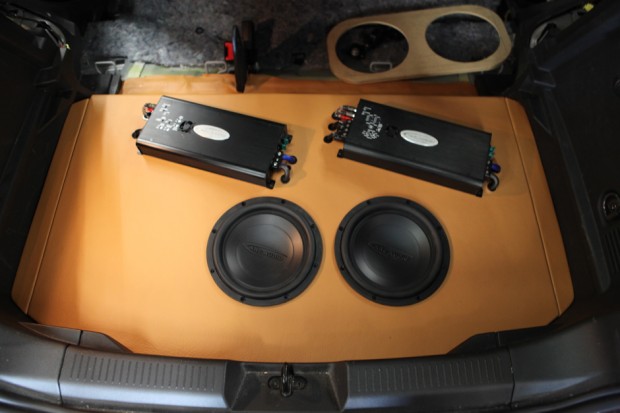 Some shots of the interior and audio.. 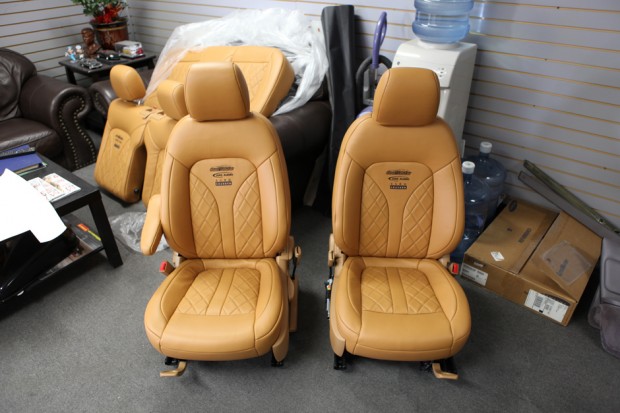 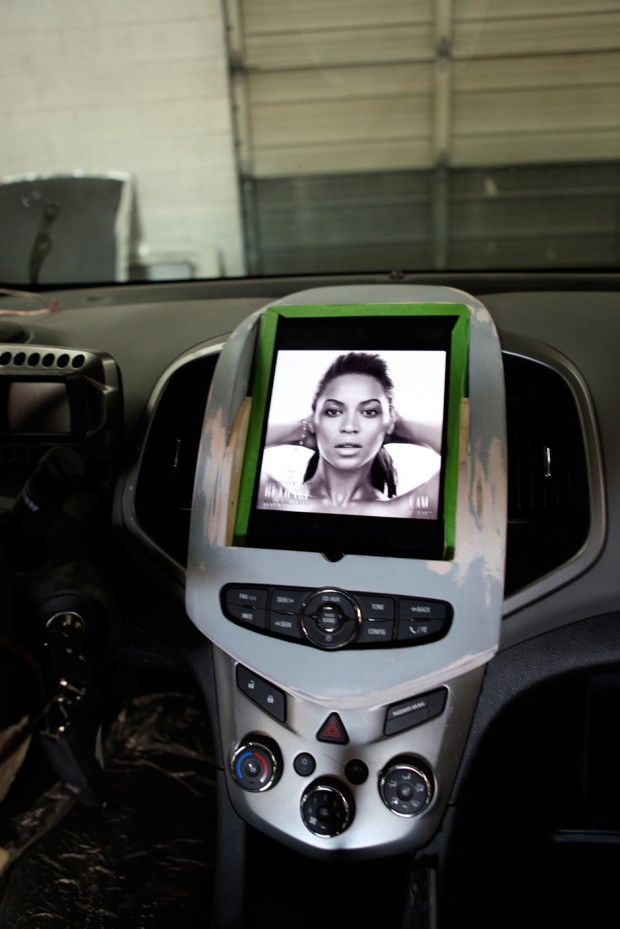 I thought it would be cool to control the audio with an iPad, the guys over at Acme tops & tunes Audio and Sac Town Audio installer were able to put it together.

We’ll be doing a full photoshoot at the studio this Monday and will release those photos the day before Sema.