In a few months Sema takes over the Las Vegas strip. Sema builders are now just receiving their cars and in the next couple weeks, they’ll be seeing their jet black hair turn grey. For the past few years I’ve been busy working for the man at Nike and then for myself building up the Fatlace brand so Sema was out of the question but now things have changed…

This year I’ll be working on possibly 3 Sema projects as my return to Sema. 2 of these projects are my personal cars and this particular one I’m writing about is the 1990 Porsche 911 964 C4 that I’ve decided to take to another level. The plans are simple yet the timing is key. Like with any Sema build you’re working against the clock and this project has the strictest of deadlines.

The Porsche we’re building will be the first Rauh Welt Begriff (RWB) car in the USA and will be built by the hands of the man himself, Nakai-San, owner of RWB. This RWB 964 will not only look fast but will live the part. See, as of today, the car is over at FFTEC Motorsports in Hayward getting its motor tuned to the sound of 500+hp as well as getting its cage done. After that it will return to its new home, RWB USA which just happens to be right next door to the Fatlace Paddock where Nakai-san will do his magic. (More on RWB USA soon..)

I’ll keep you updated on this build as the days approach but I will not let the cat out of the bag. You’ll have to wait til Sema 2011 on November 1st for it’s debut at the Falken Motorsports booth. Here’s some photos of how it looks today. 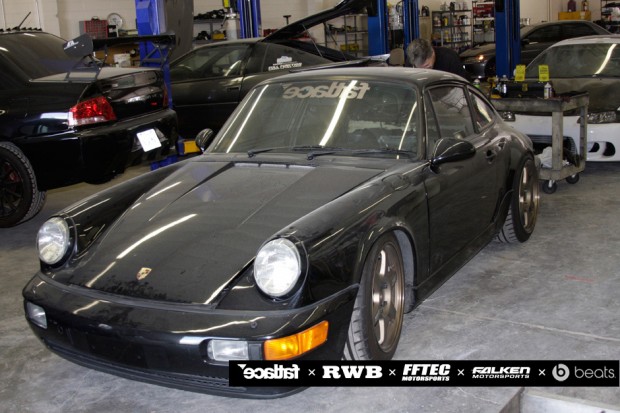 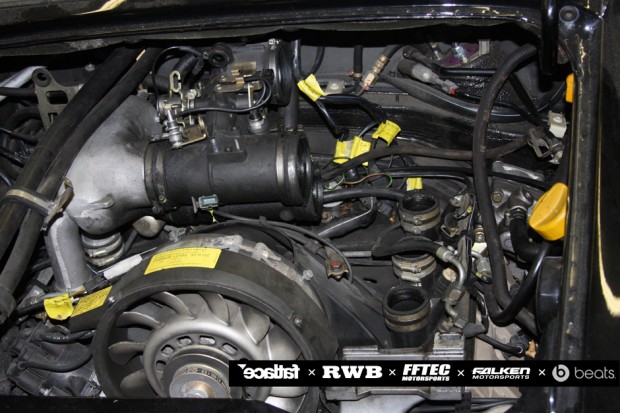 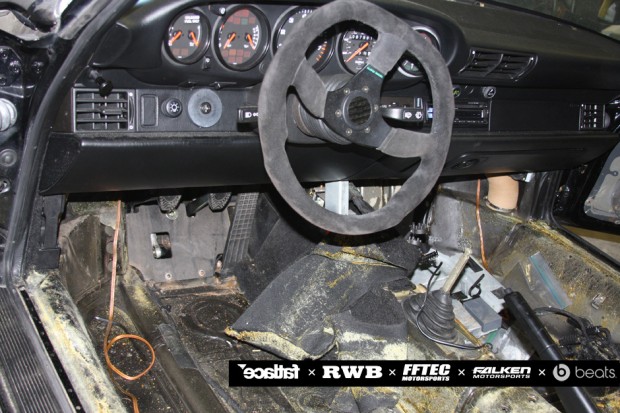 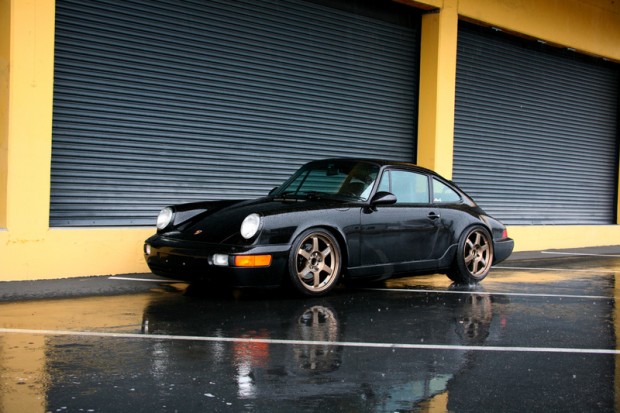