So as we vastly approach Sema this November 1st, the 911 964 C4 has been transformed from a stock powered 247hp to a beast with its turbo and tune by FFtec over in Hayward California. Power to match its looks is what I’ve been determined to do for this build while capturing the essence of RWB.

They’ve stripped the entire car, took apart the engine and interior, built the cage and in about a week, it’ll be off to paint where the Rauh Welt Begriff bodykit will be painted before Nakai-san does his magic. 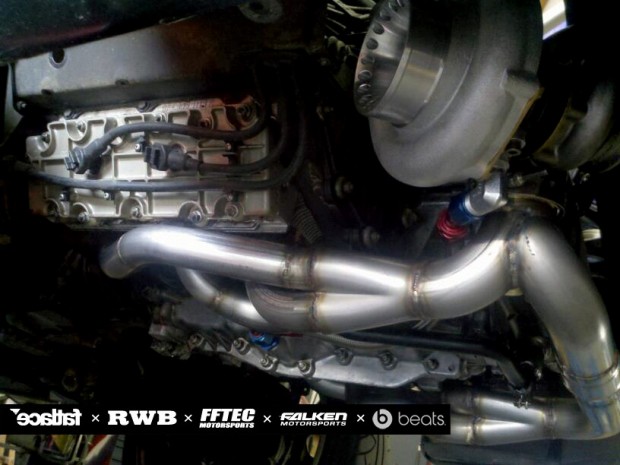 Look at the size of this turbo! 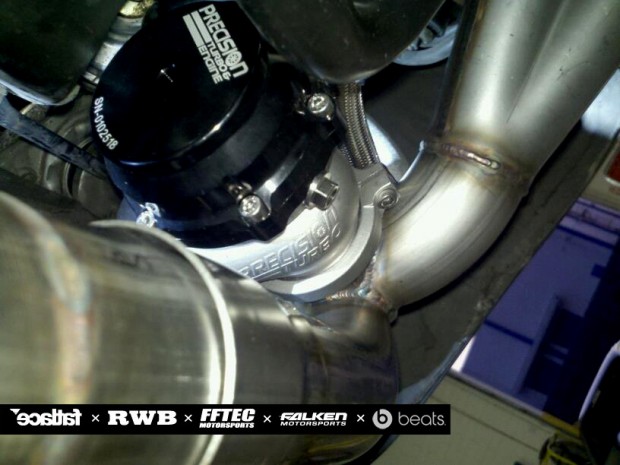 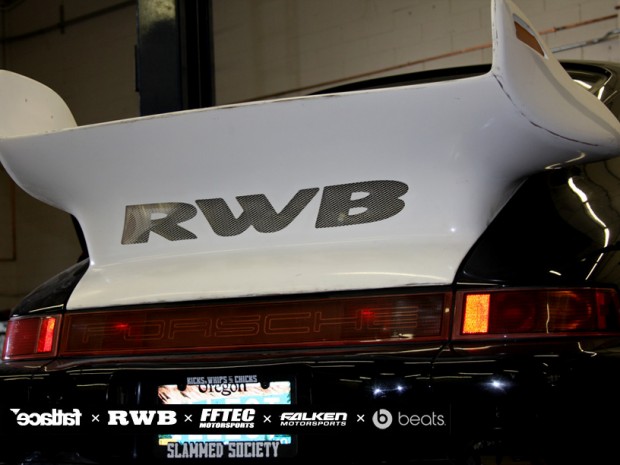