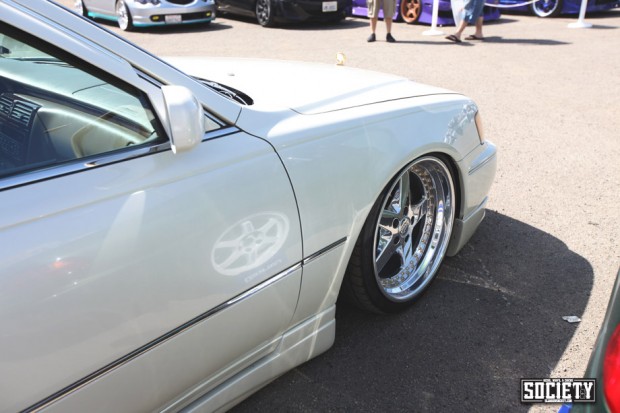 A new year, a new season of Formula D, and another round of Slammed Society Showcase begins. 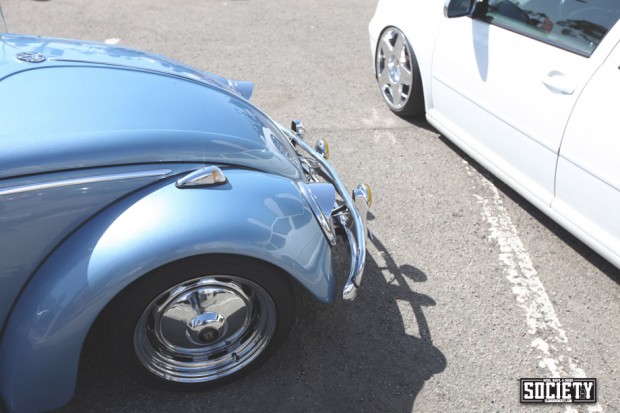 With more entries this year than ever, there was a lot to cover, so let’s go ahead and get started with the winners of Long Beach’s Showcase. 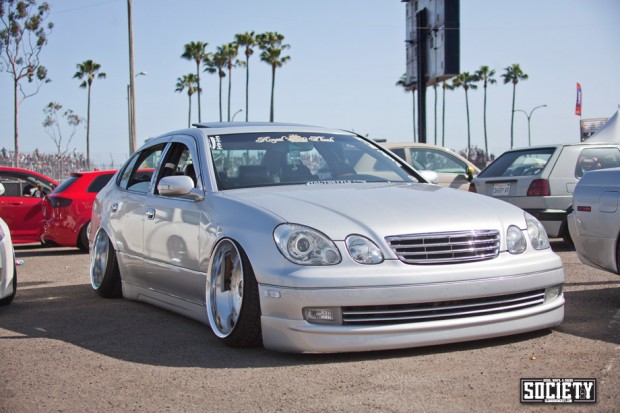 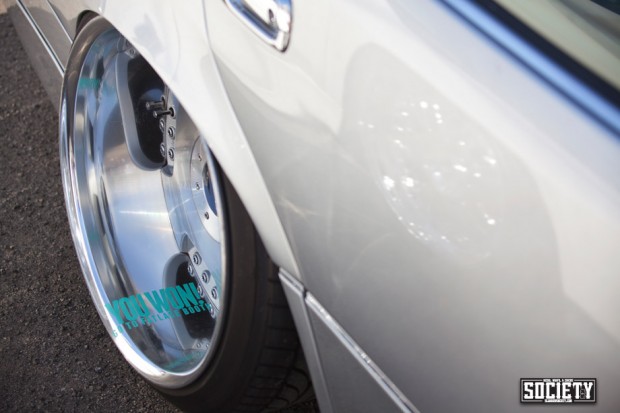 For VIP, the winners were this 2nd gen GS.. 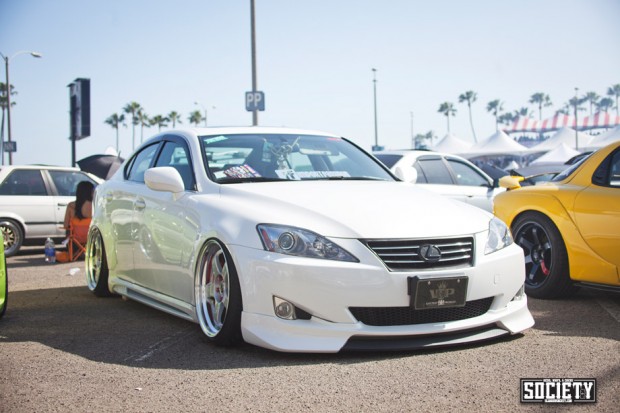 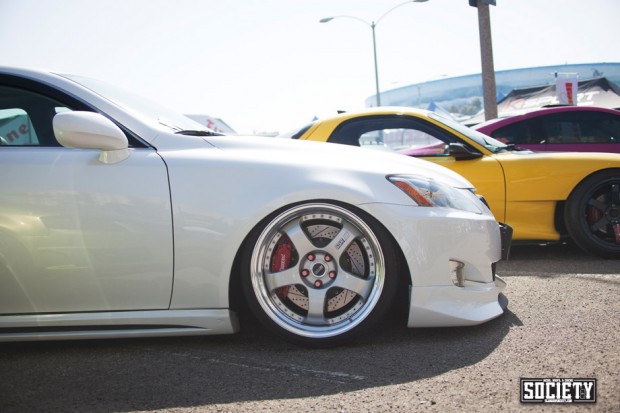 …and 2nd gen IS. When it comes to VIP, you can never go wrong with these Lexus classics. 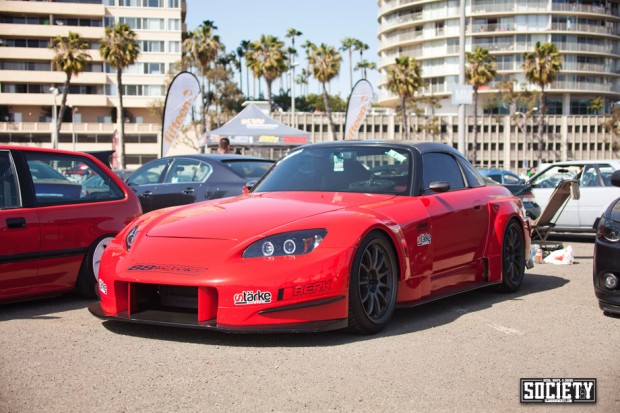 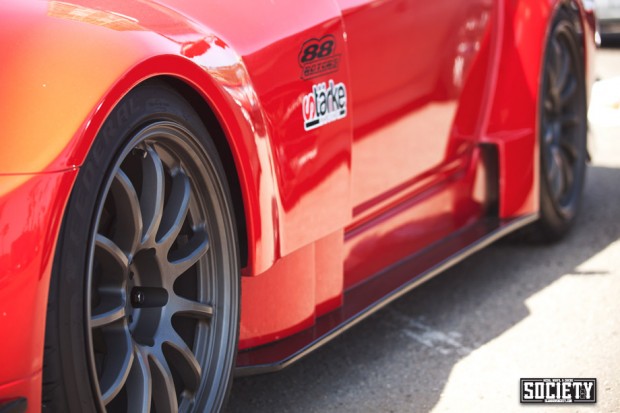 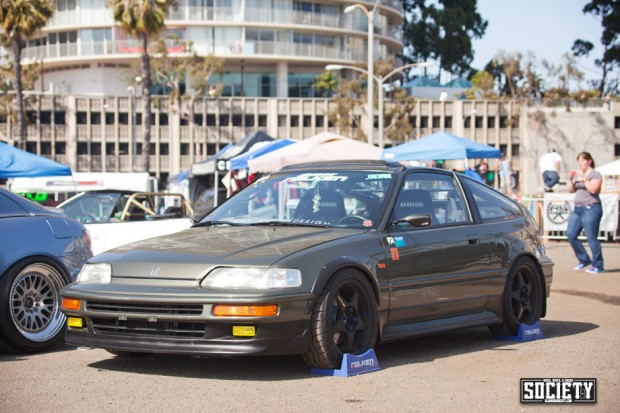 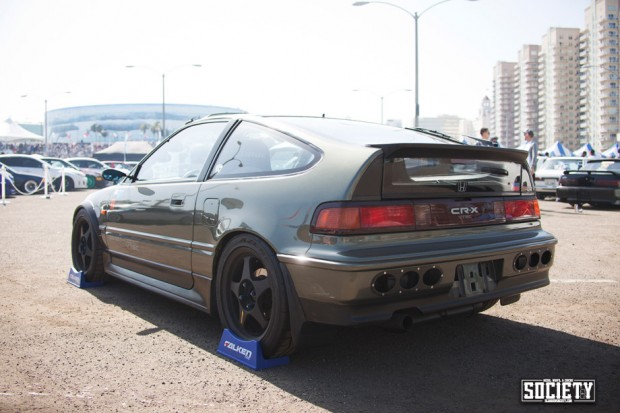 For Time Attack, we have these two Hondas, first and second place respectfully. Honda might not be putting too much out with their current models, but there’s still plenty of life left in the older ones. 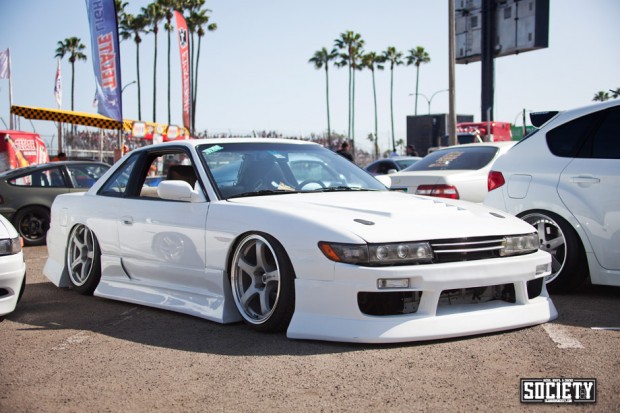 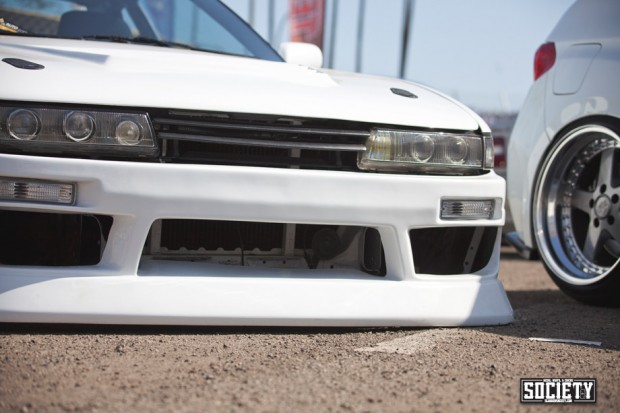 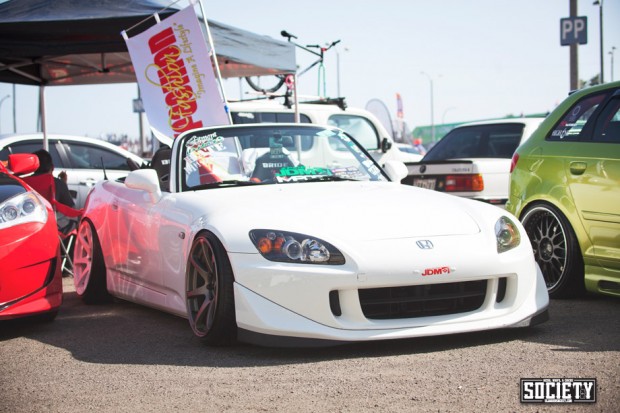 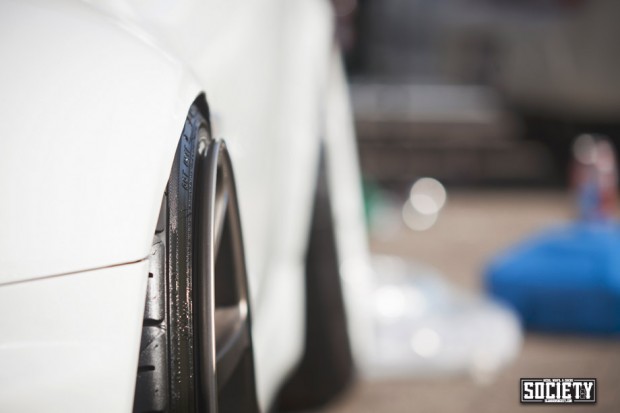 For the Slammed category, we have this white duo. The S13 did a pretty good job finding all of the humps and dips in a parking lot that otherwise looked completely flat. 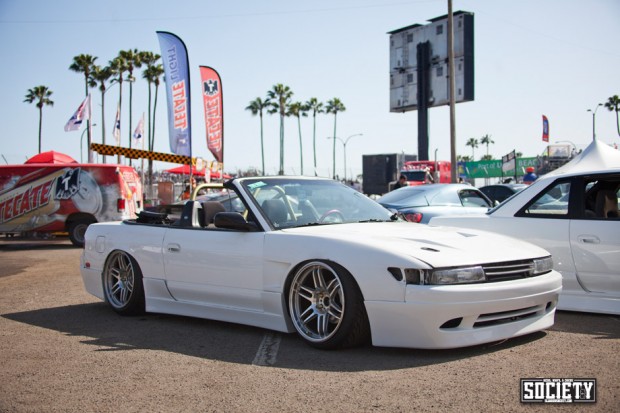 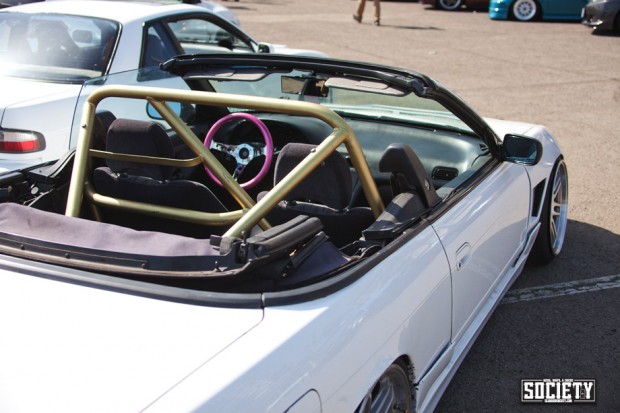 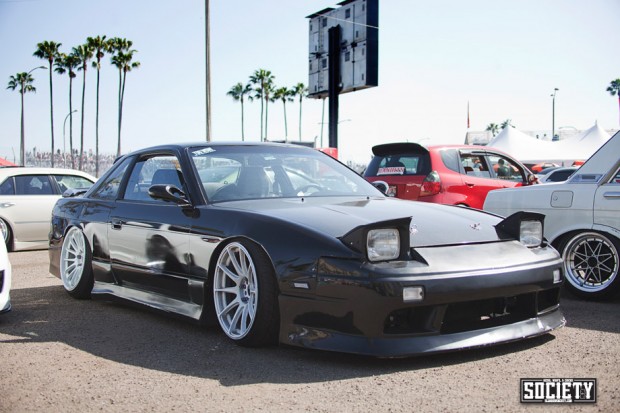 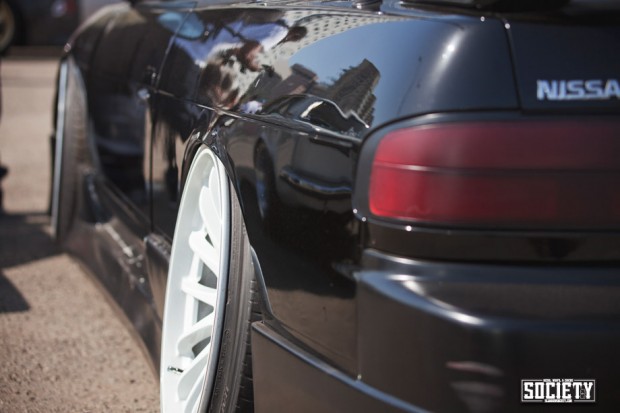 Unsurprisingly, the Drift category went to these two S13s. The Vert looked especially agressive and its roll bar helped emphasis its purpose. 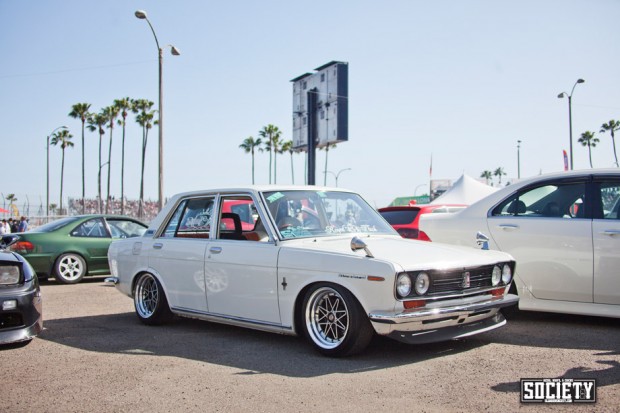 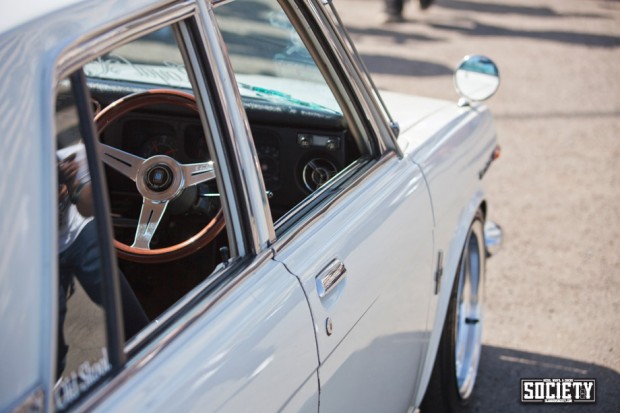 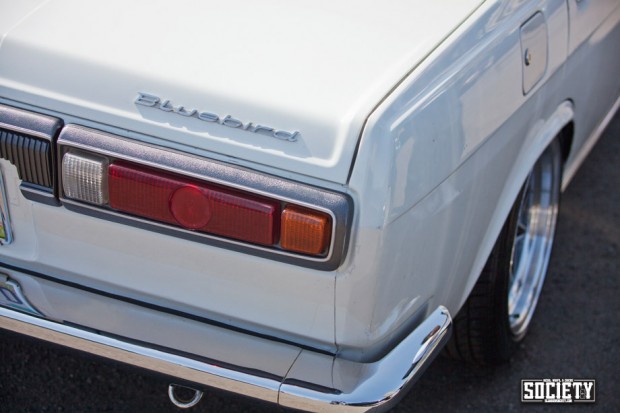 The Classic/Muscle had to go to none other than this mint white BlueBird. 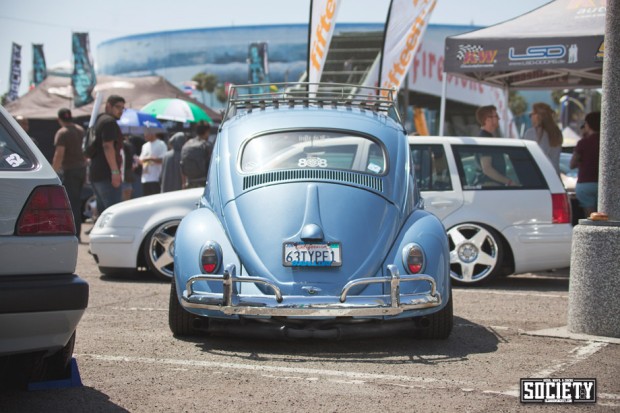 There were many other great cars though that didn’t get any awards, such as this spotless Beetle. 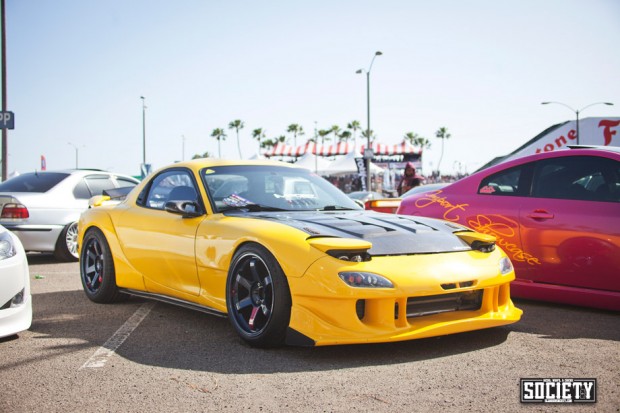 Straight from Initial D, though with some updated wheels. 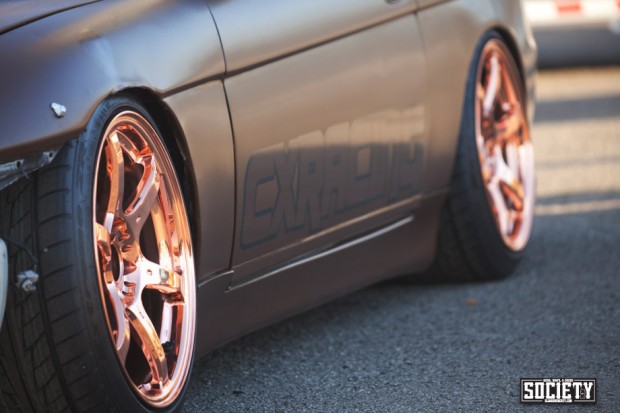 Speaking of rims, it was hard not to notice these rose gold Gram Lights with were on a SC300. Wonder if wheel manufacturers will start adding this as a color option. 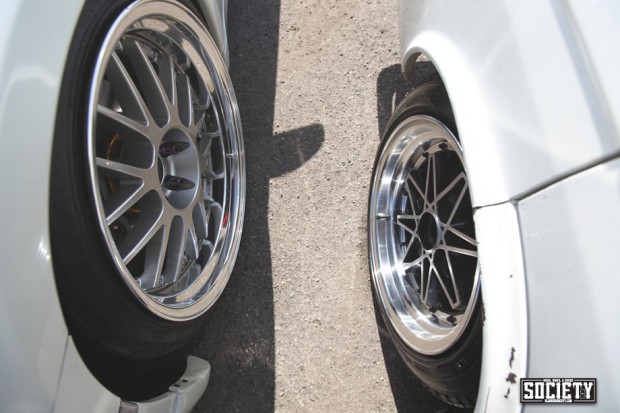 Old vs new, which side are you on? 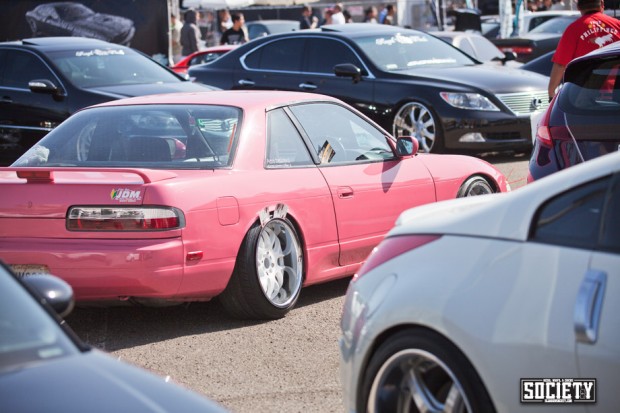 If you ever want to make your car stand out more, painting it Barbie pink is one way pulling it off! 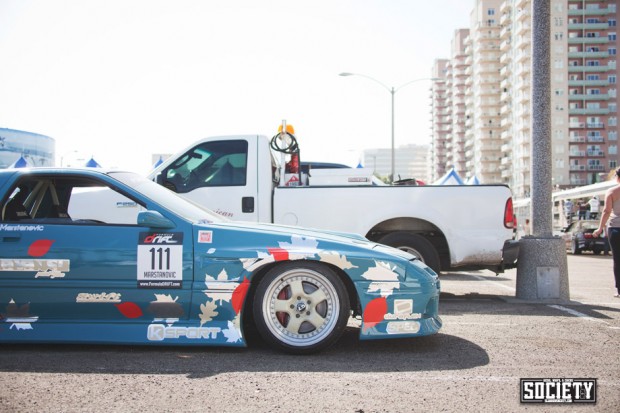 Not all of the cars here were part of the showcase. A pair of FCs that entered FD looked as good on the track as it did in the pit. 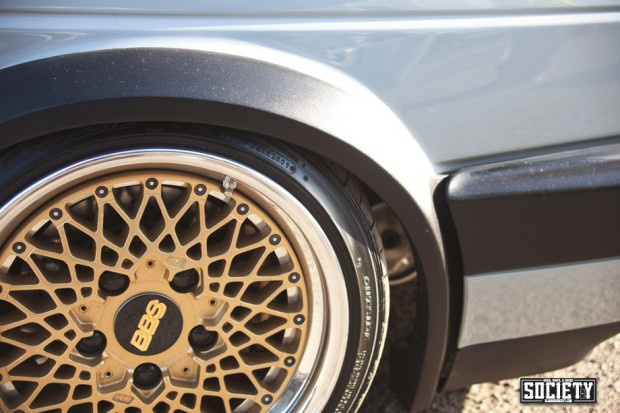 Some positive offset working its way over here in the States. 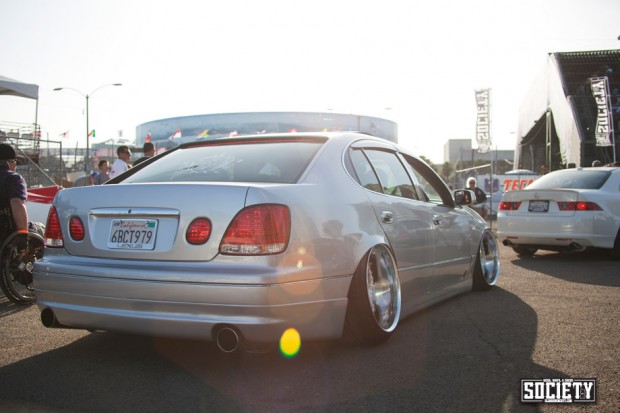