One night of sleep in three days and a 2400km round trip, all to catch some of the best drift action on the east coast of Australia. 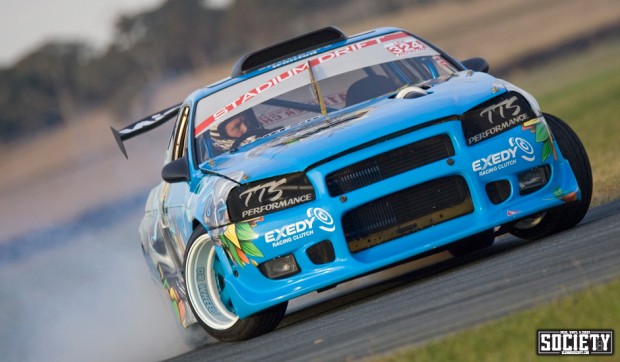 The Stadium Drift Pro Tour is an eight round series that attracts some of the best local drift talent featuring full fields of pro drivers and up and coming level two drivers. 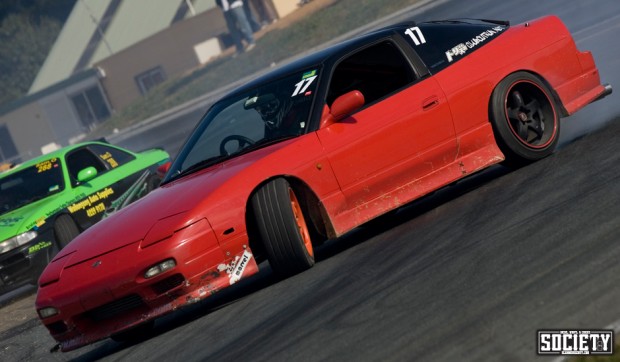 Round 3 of the tour was held in Goulburn, New South Wales and is a 12 hour drive from our home town of Brisbane. We made the run through the night on Thursday so we could get there in time for practice on Friday. I was a passenger with Monster Energy Motul Nismo driver Rob Whyte and his team mate and GT Radials Motul Nismo driver Josh Boettcher. 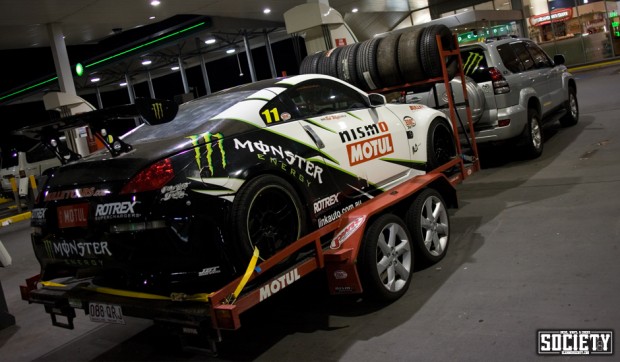 Only stopping for driver changes and refueling, we made great time, passing through Sydney at dawn. 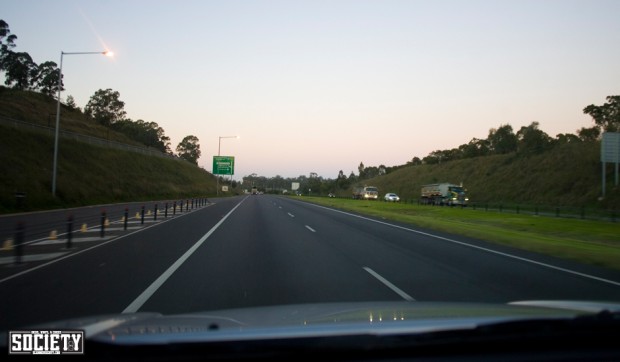 As the sun rose over the horizon, we were less that 200km to our destination. 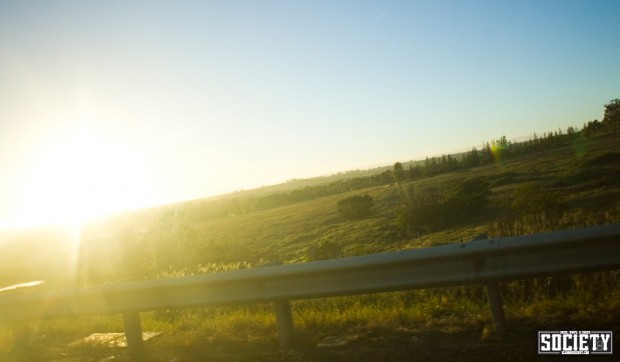 Finally arriving in Goulburn, we were greeted with near freezing conditions, not so good for us, but we knew the cars would love it. Along with the cold was the fog, we could barely see ahead of us on the road! 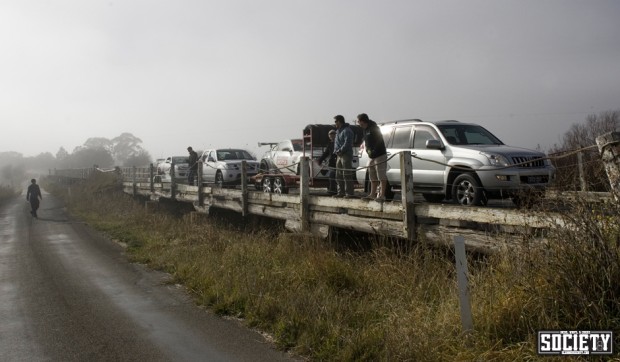 We stopped on this old timber bridge in the middle of nowhere for a group photo. Enthusiasm levels were mixed. 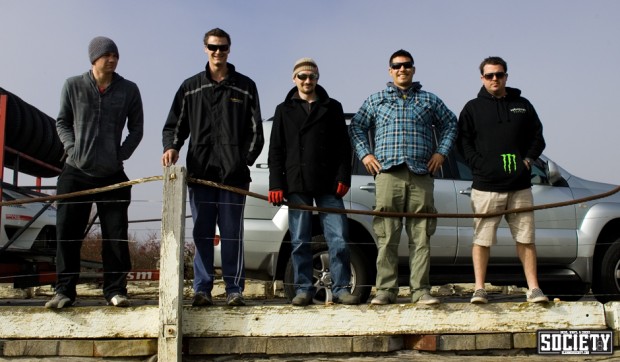 Arriving at the track for practice, there was a Time Attack meet on track until 4pm, giving us about an hour for the drivers to get used to the track. 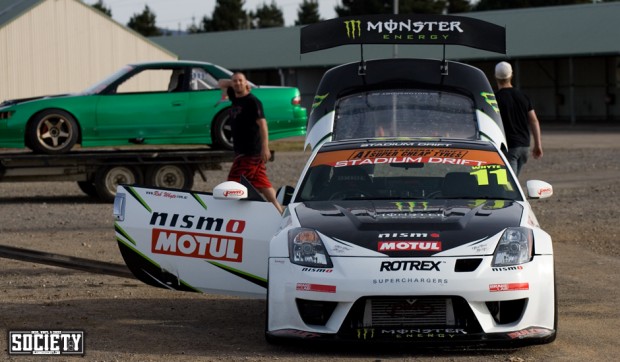 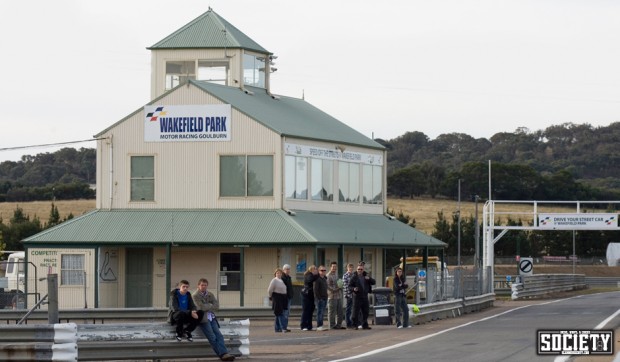 As drivers found their lines and built their confidence on the circuit, they really started to wind it up and enjoy the track time. 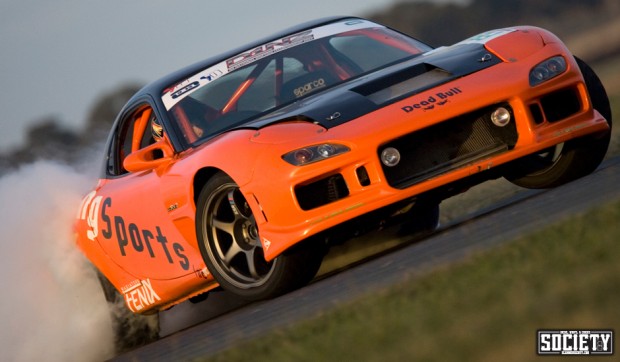 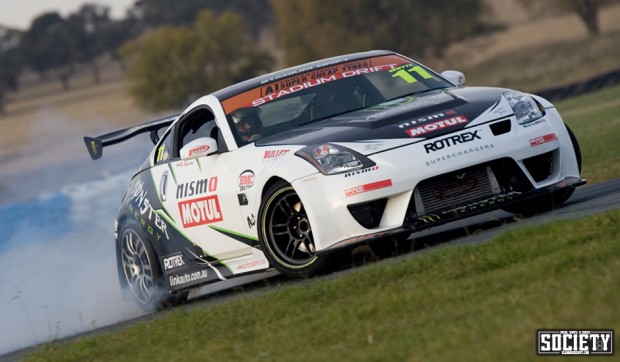 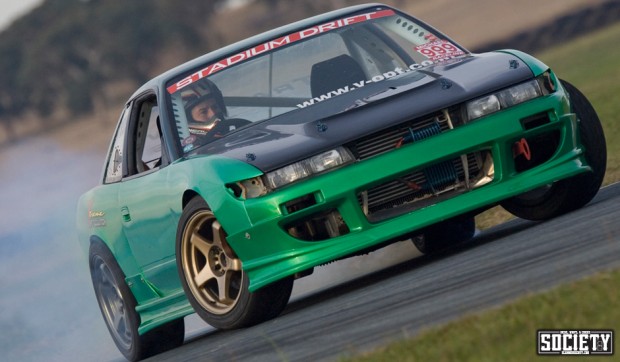 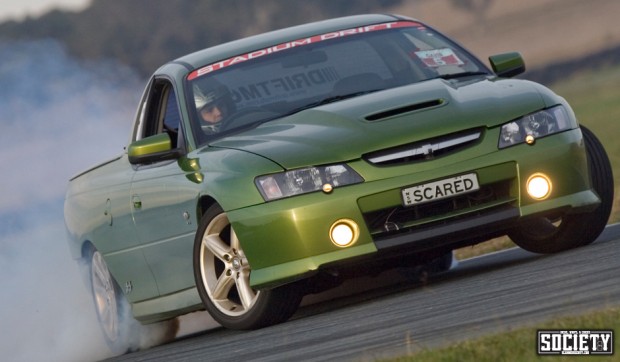 After a very early night, we woke to a delightful -4 degrees celsius and insanely thick fog. 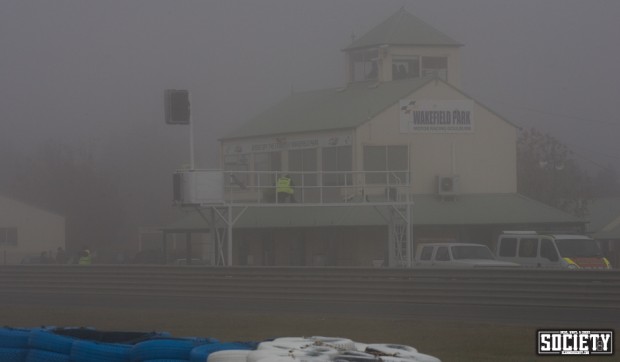 The fog didn’t lift until mid morning, but when it did, the action took off with full force in the practice session. 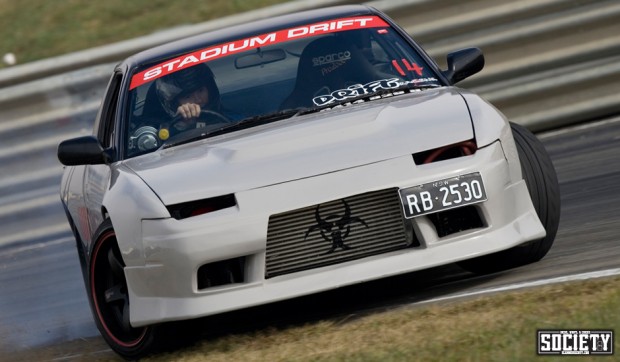 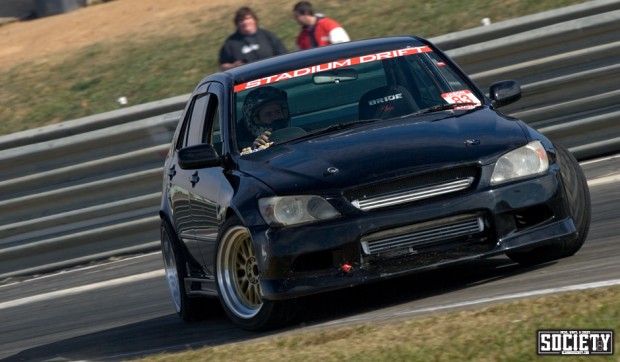 After practice, the drivers got together for the briefing and shortly after, competition was underway . 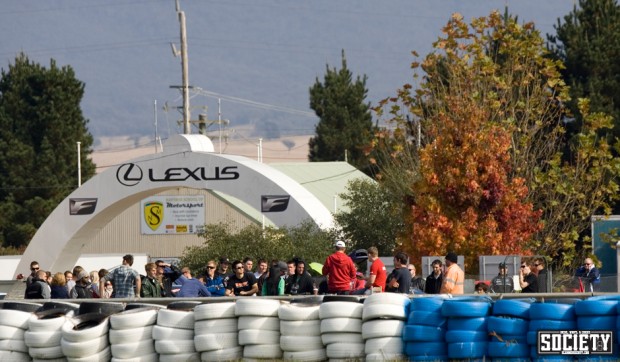 The first entry off the main straight is a sharp right hander, that requires plenty of speed to carry through the two quick apexes. Setting up for the entry, driver Matt Hambridge connected with the pit wall front end first, then spinning and hitting a second time with the back of the car. In true racing spirit, Matt and his team managed to get the car back on track later in the day. 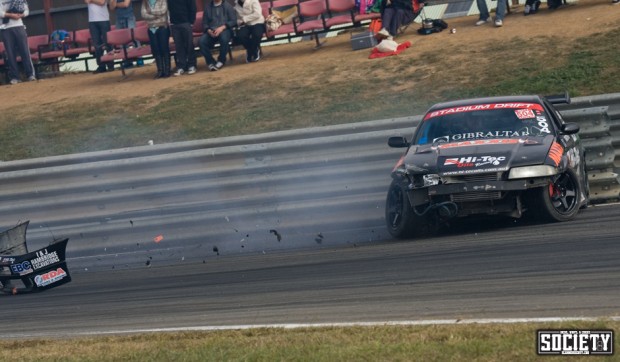 After the clean up, it was back on. 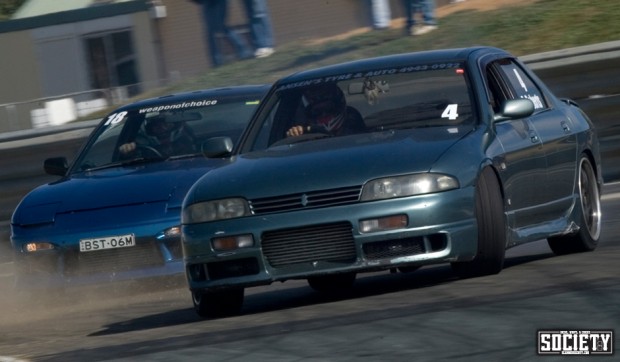 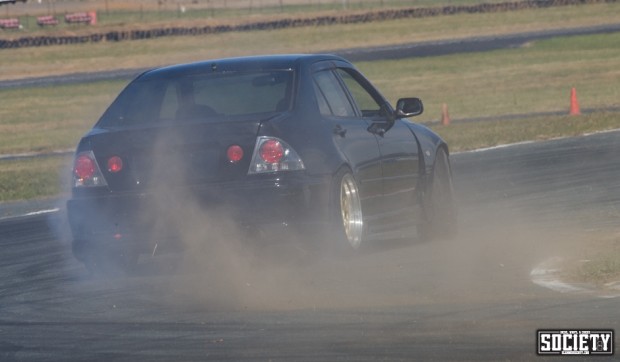 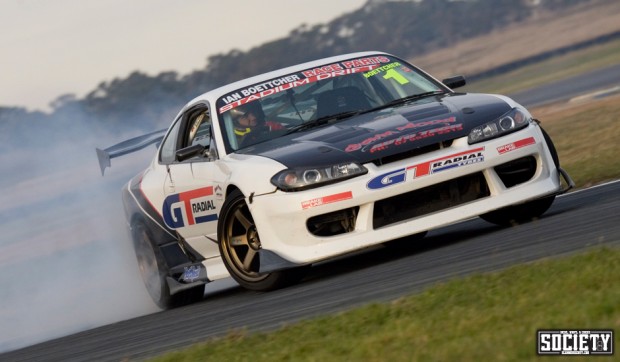 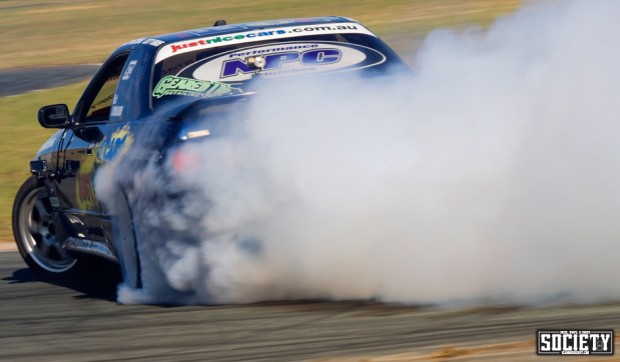 With fierce battles all day, teams and drivers fought hard for their places, but in the end the win went to Rockstar Hogstar driver Dan Kenneally in his Silvia ute. 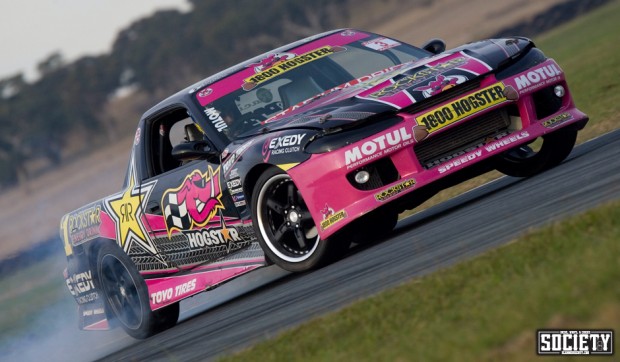 With Dan in first place, second went to Rob Whyte, with Josh Boettcher in third and Nick Coulson in fourth. 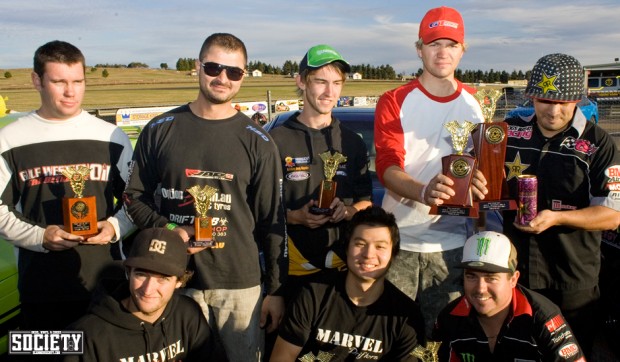 Finishing at 5pm, we loaded up and set for home. Another 12 hours behind the wheel and we were finally home at 5am on Sunday morning. It was a whirlwind trip but it was a perfect weekend of motorsport.

The next round of the series is a lot closer to home on the 16th of July on the Gold Coast. I can hardly wait.