Not the wildest Stagea but definitely worth taking time to feature. I personally fell in love with Stagea’s ever since seeing the Phoenix Power Stagea in 2004. I was really into wagons and seeing it in person at their huge workshop in Fukui, Japan.

This photo was submitted by Arie of Hamilton, New Zealand. The Nissan Stagea is basically the G35 in Wagon version that was never brought to the states. Google Stagea Skyline and be amazed. From 2010 Skyline front end conversions to R34 conversions, these wagons have covered the gamut in styling and performance.

A big thanks goes out to Arie and his mate’s Stagea which sports 19×10 AME “fin” at +7 offset wheels. We hope to see more submissions from around the globe of your best work. (hellaflush ((AT)) fatlace.com). 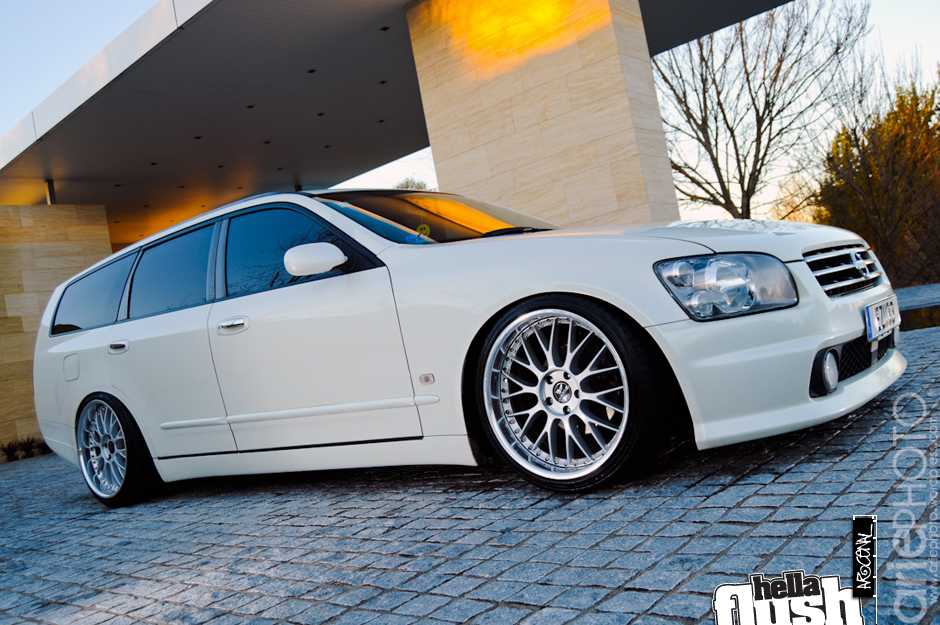 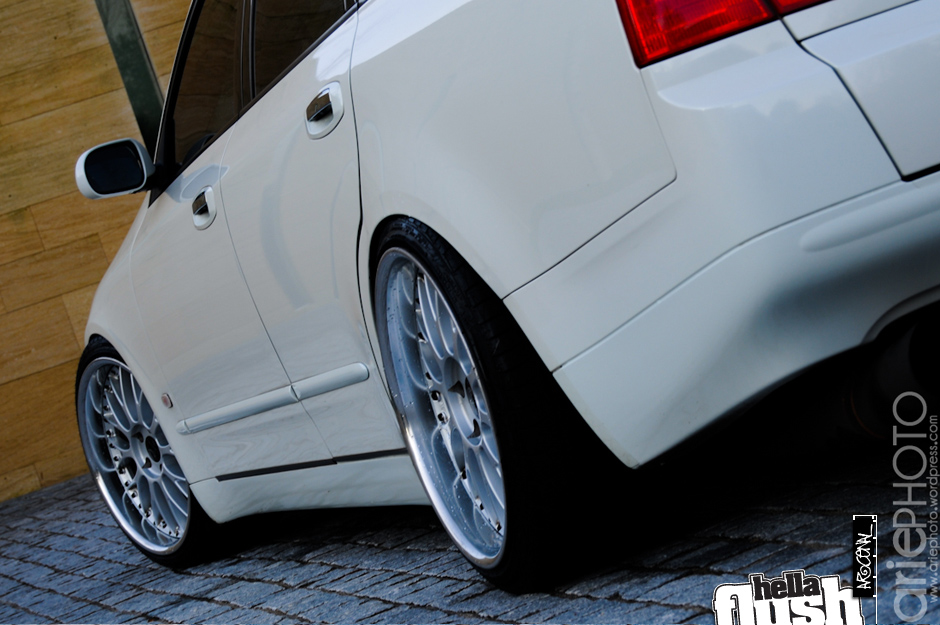 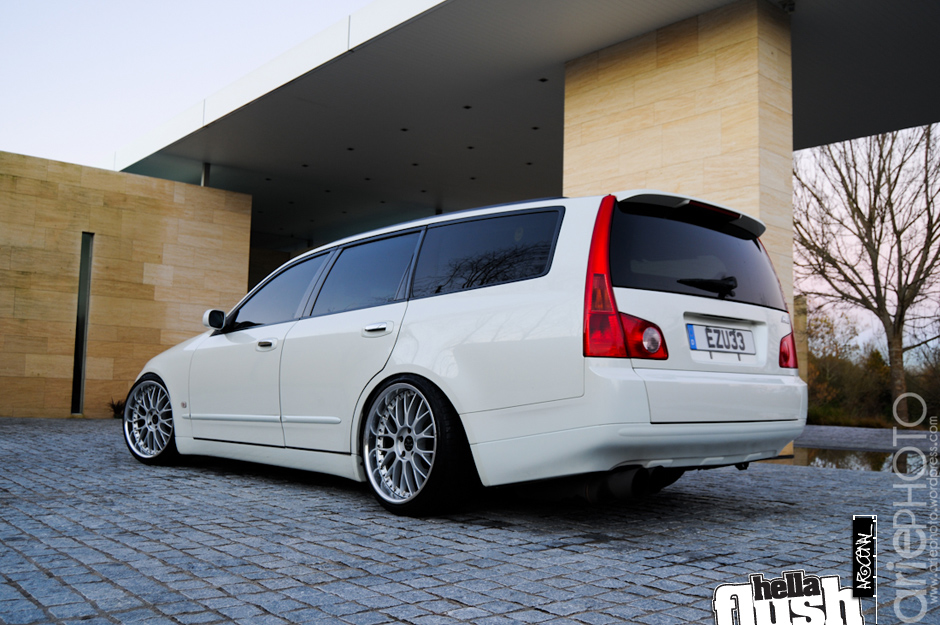 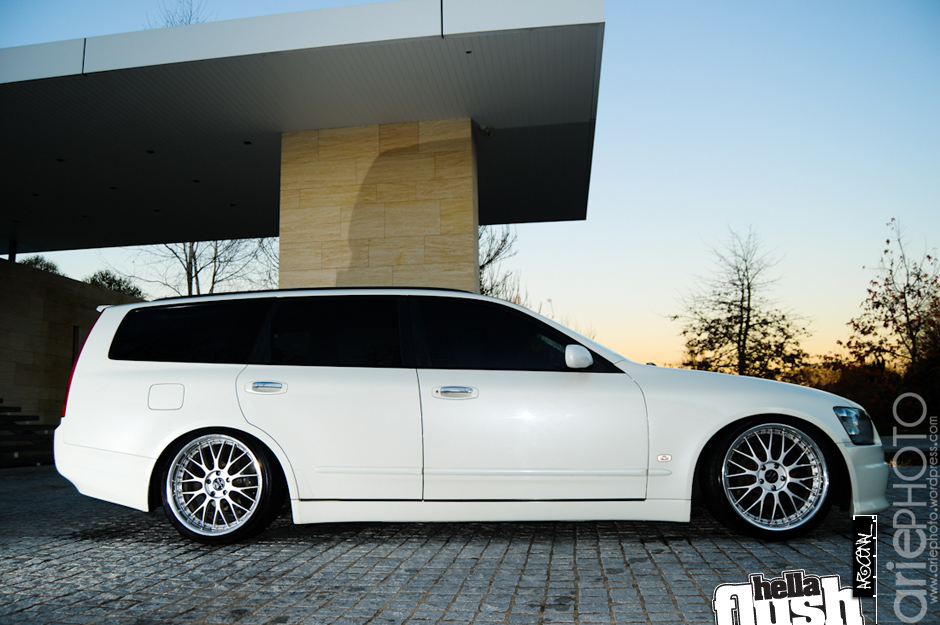 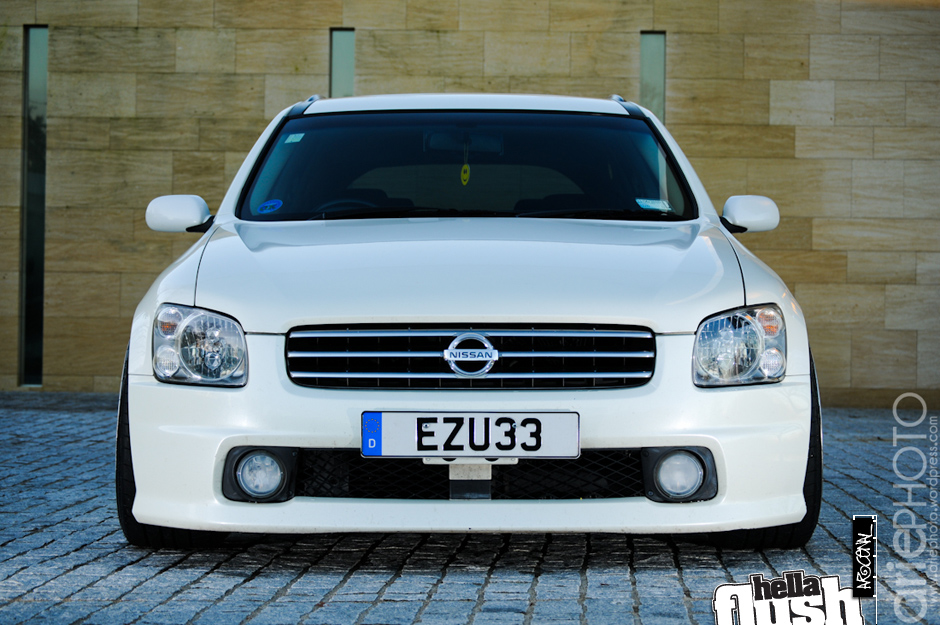