During the Gasket Alley dinner, a guy came up to me and introduced himself as one of the guys of No Equal, a visual media group that basically covers the scene in Malaysia. He mentioned that he had some friends coming thru so I could check out their cars. I of course obliged and was completely blown away when they started pulling up one by one. 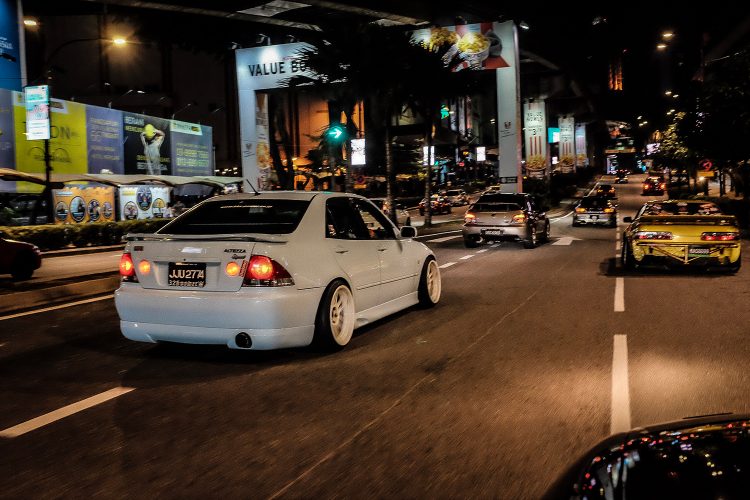 #7, 1 of 100 limited edition Altezza imported in from Japan. Repainted a baby blue. 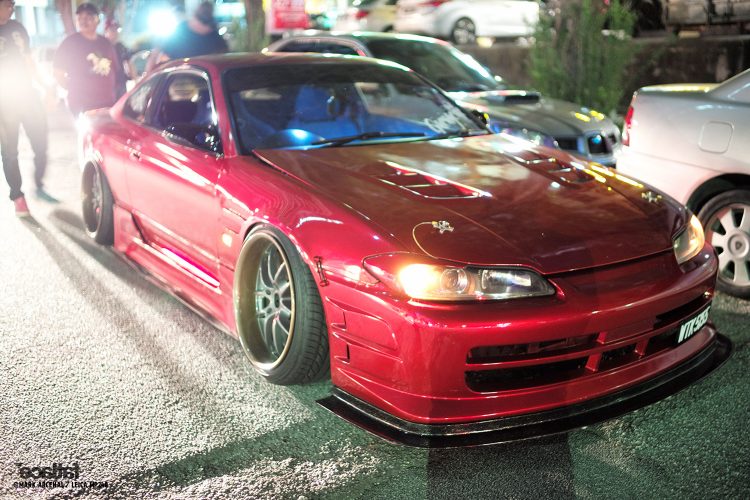 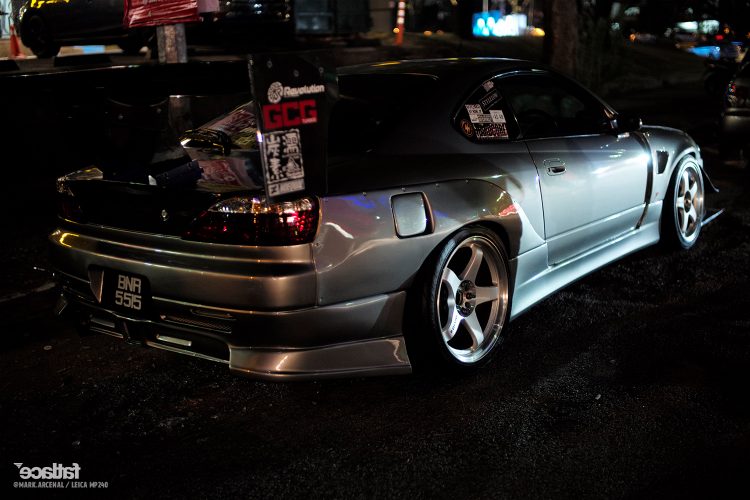 S15 #2, this time Silver. I forget the name of the bodykit on this other than it was nice. 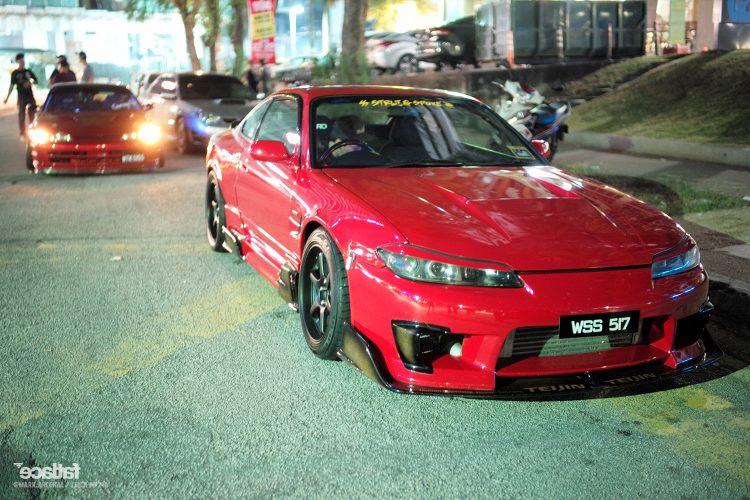 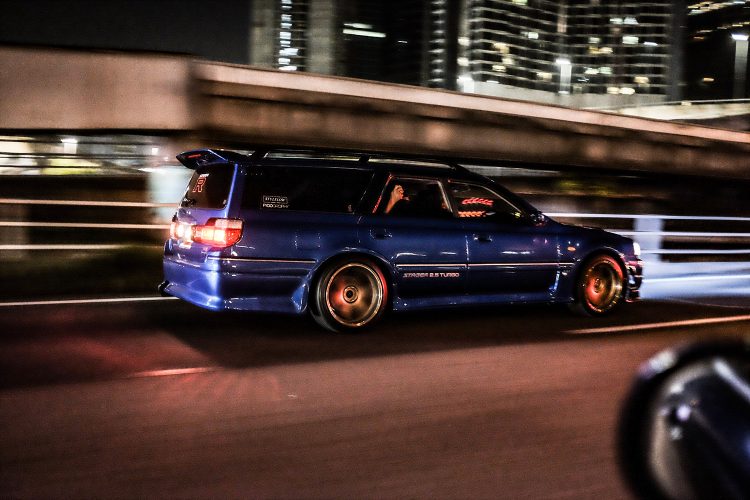 Surprised to see this R34 Stagea Wagon. Surprised and so happy, I should say. Off to the roads which I can’t show since my video footage was a bit choppy. Ill edit a recap of the trip on video and have it up in a few. 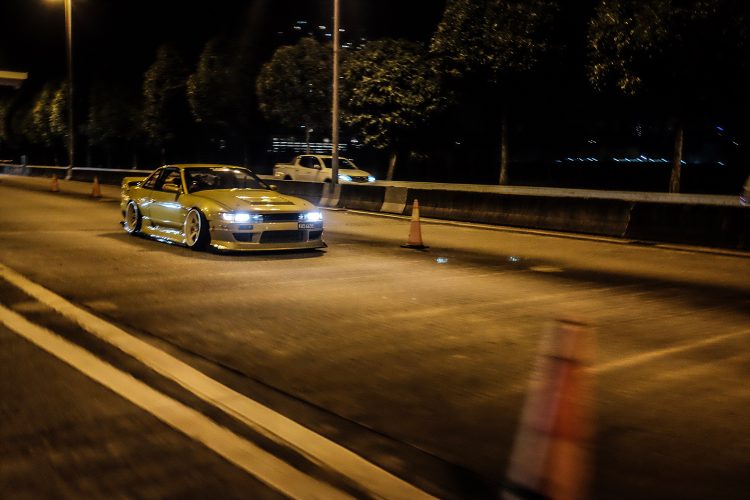 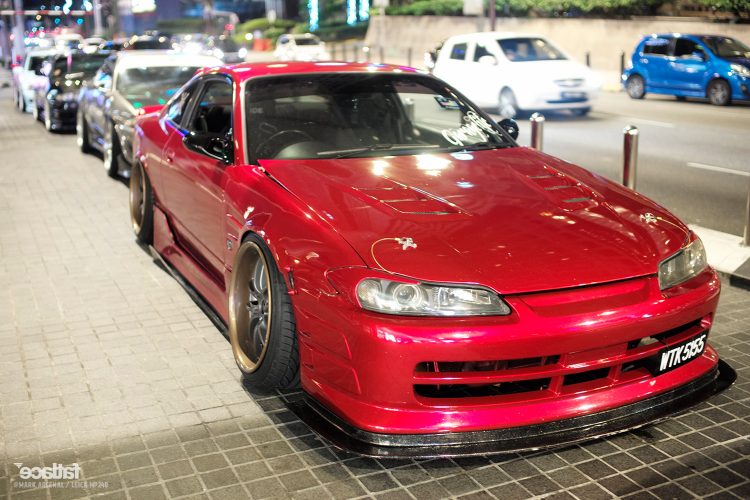 More photos of the S15. I didn’t think my Leica could capture these being pretty dark outside but I suppose the 1.2 helped a lot! 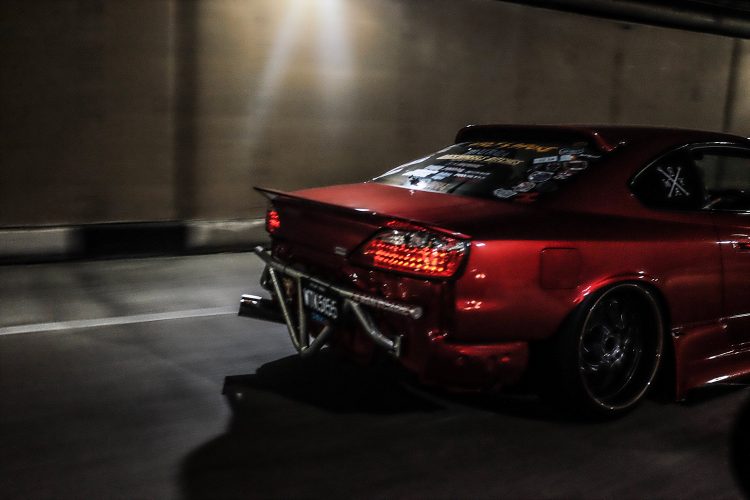 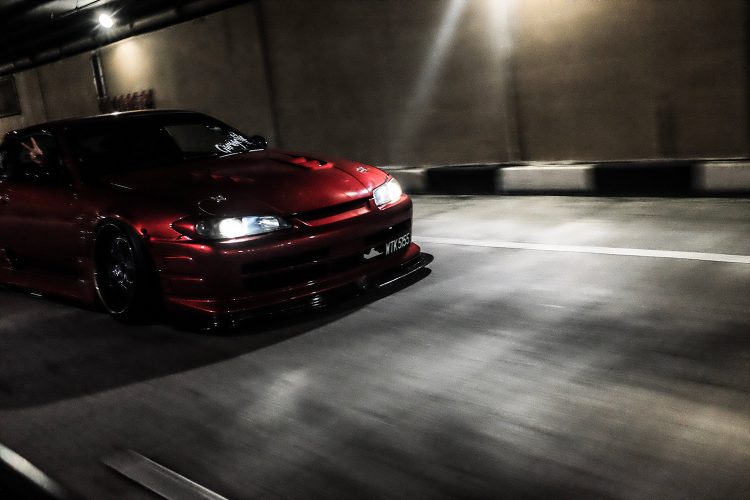 The rear was so good. 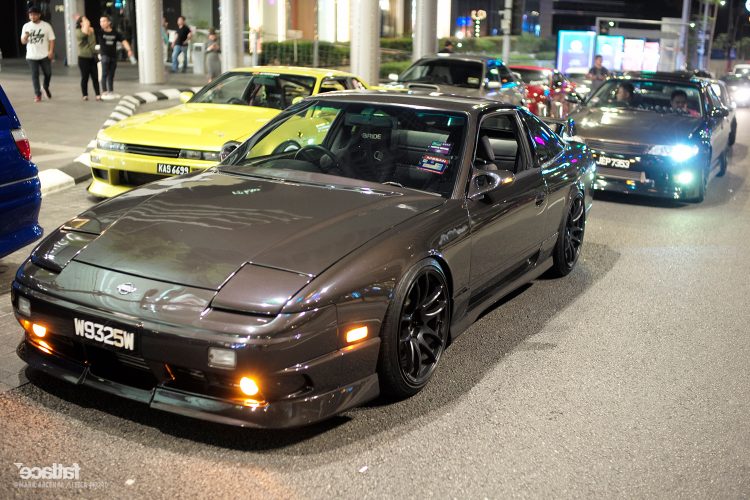 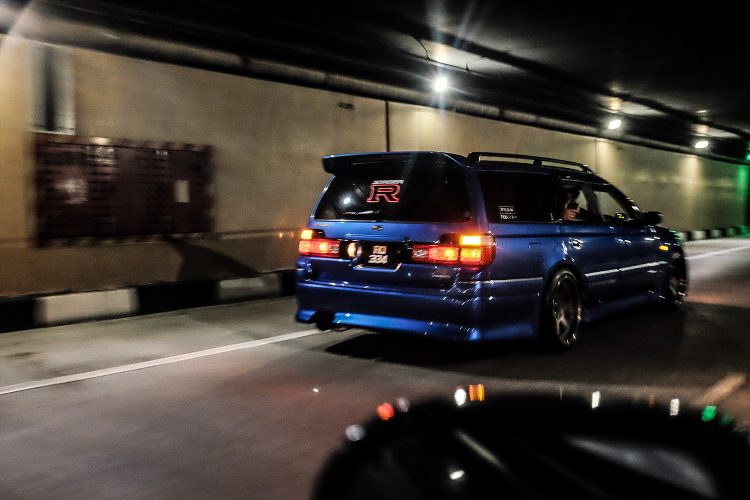 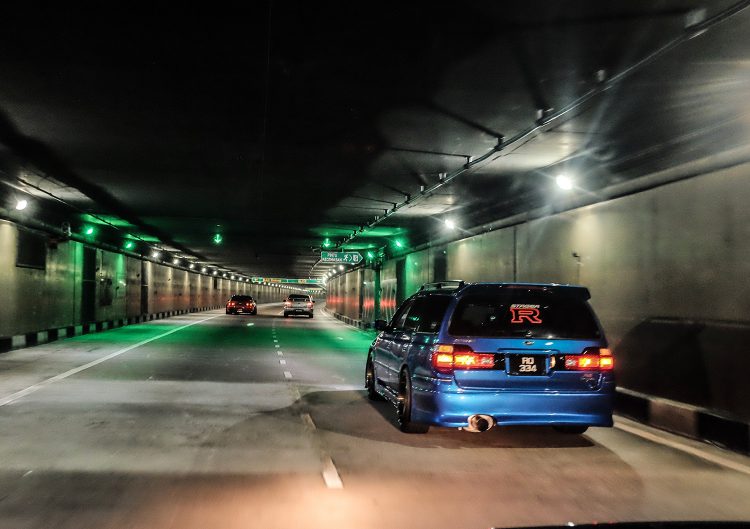 That Stagea again.. ugh! I need one 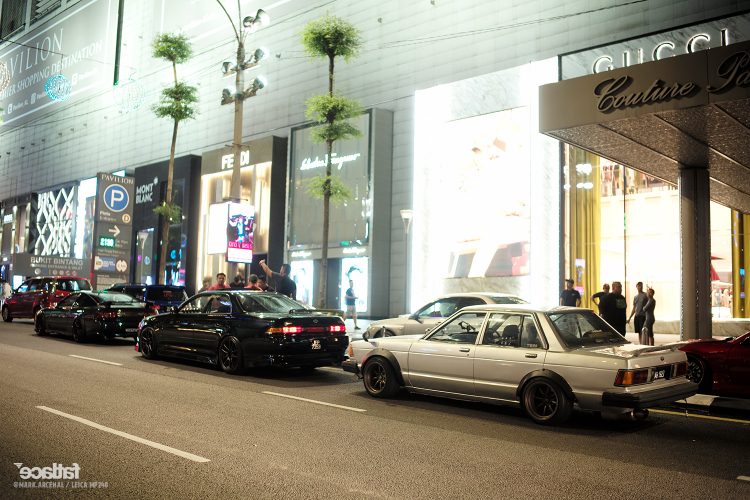 We were on a street comparable to Beverly Hills in California. Seeing these cars just chilling was a very nice change. 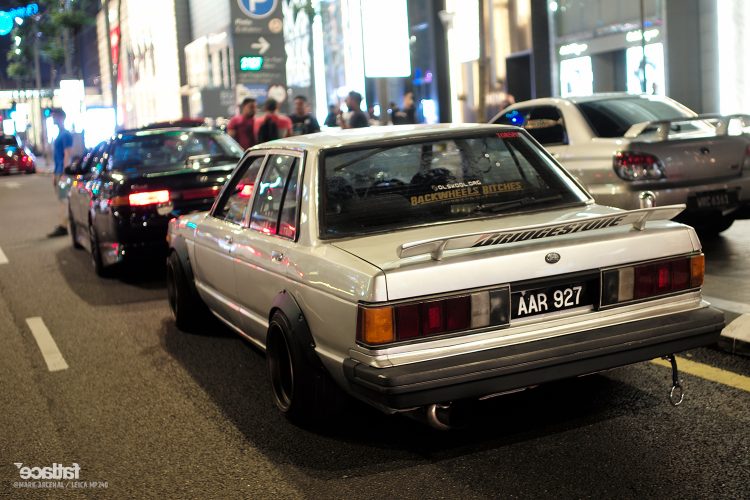 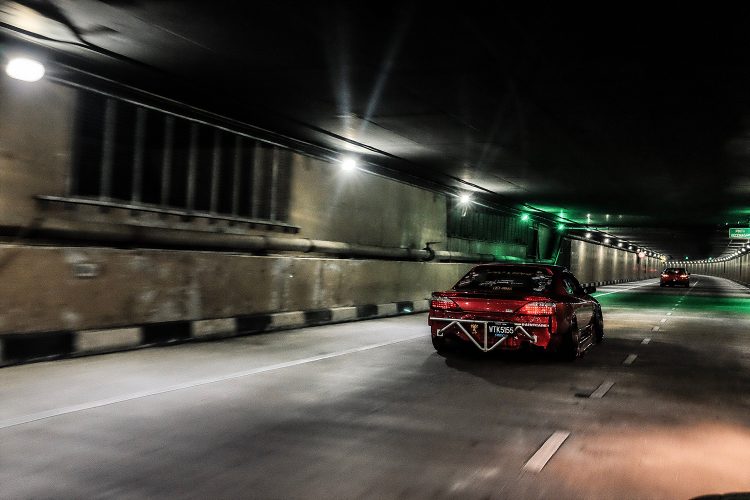 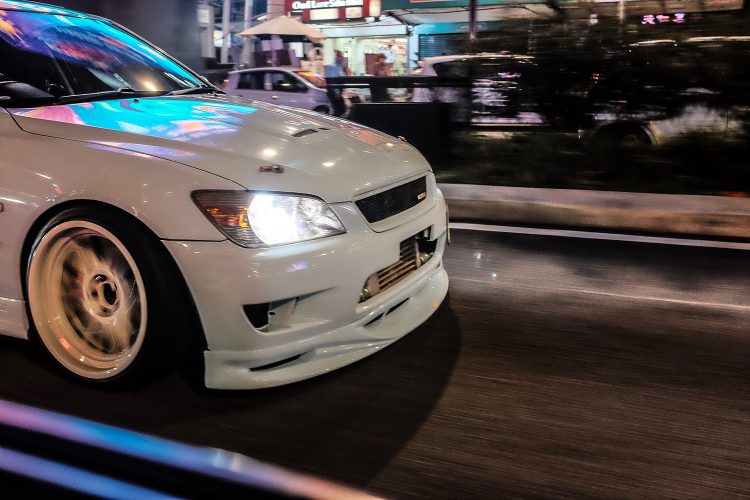 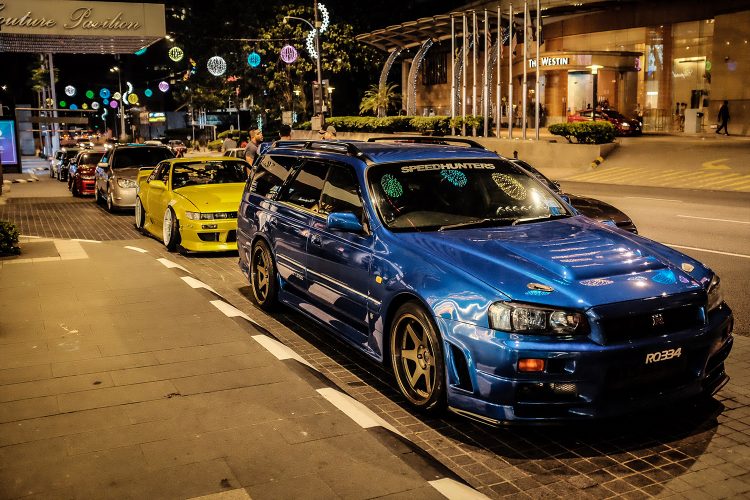