Known for its notorious traffic jams and clogged streets, some say that Manila’s streets can be your worst nightmare.  Mostly say that the capital city of the Philippines is not the place to own a high-performance vehicle.

However, things are different every Sunday morning for car enthusiasts, as the world-known city still lives up to that feeling of being a warm place with friendly smiles that  you can call “home”. 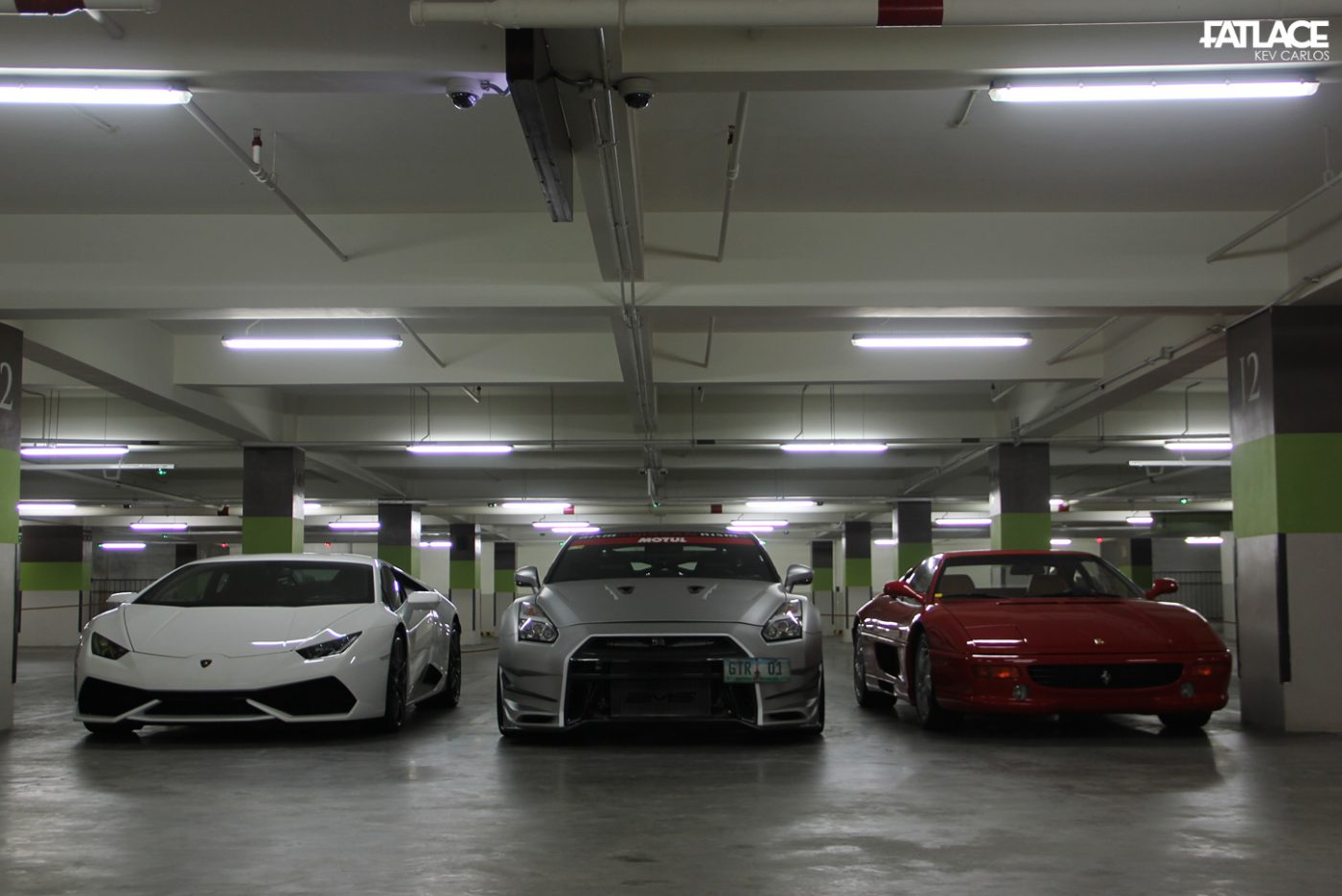 Now, what is your definition of a well-spent Sunday morning? After a long and busy week, some prefer to watch TV while drinking coffee, play with their pets, or even sleep it all out. For car enthusiasts, this is the best time to drive your favorite car, whether it’s a high-performance build or even any car that you can enjoy.

Last Sunday, I was invited to join the AutoPlus Sportzentrium breakfast meet. AutoPlus, a shop located at the heart of EDSA, caters to some of the best high-performance cars in the Philippines. 14 years ago, visiting Autoplus was a young boy’s fulfilled dream with me encountering a BNR34 for the first time. Up to this day, that Bayside Blue Skyline with 2.7 JUN RB26 is considered to be “The GT-R” in and outside of the country.

With that, I can say that the Autoplus R34 ignited my passion for the Nissan Skyline. 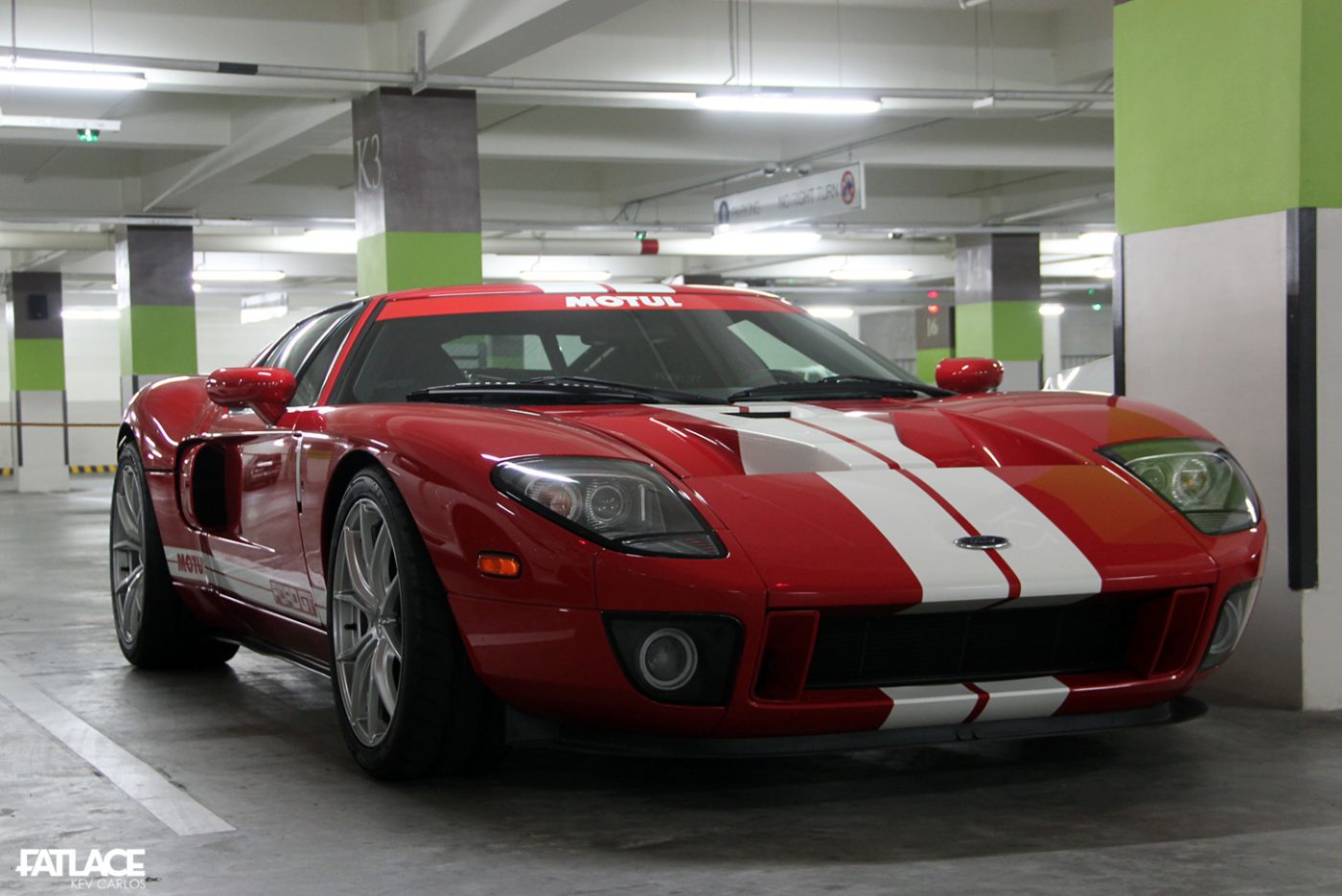 The breakfast meet also served as the birthday of one of the organizers, Carlos Gono.  Established in 1994, AutoPlus is known for being responsible of Motul Oil‘s arrival in the Philippines. 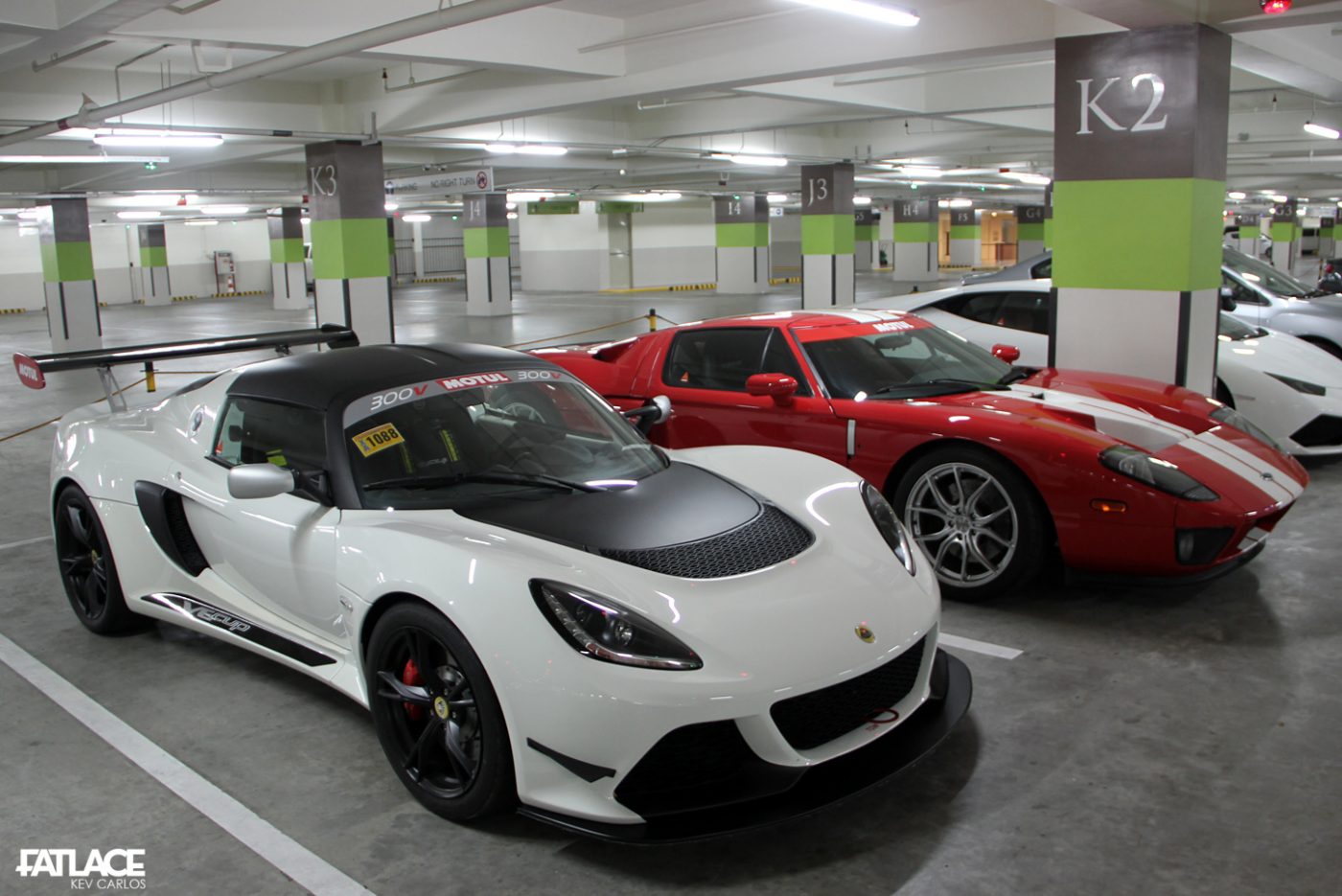 The shop, known also for specializing Ford GTs is front-runned by this 870whp red GT, owned by Carlos. His son, 17-year old Luis, drove this Lotus Exige v6 Cup to the meet. 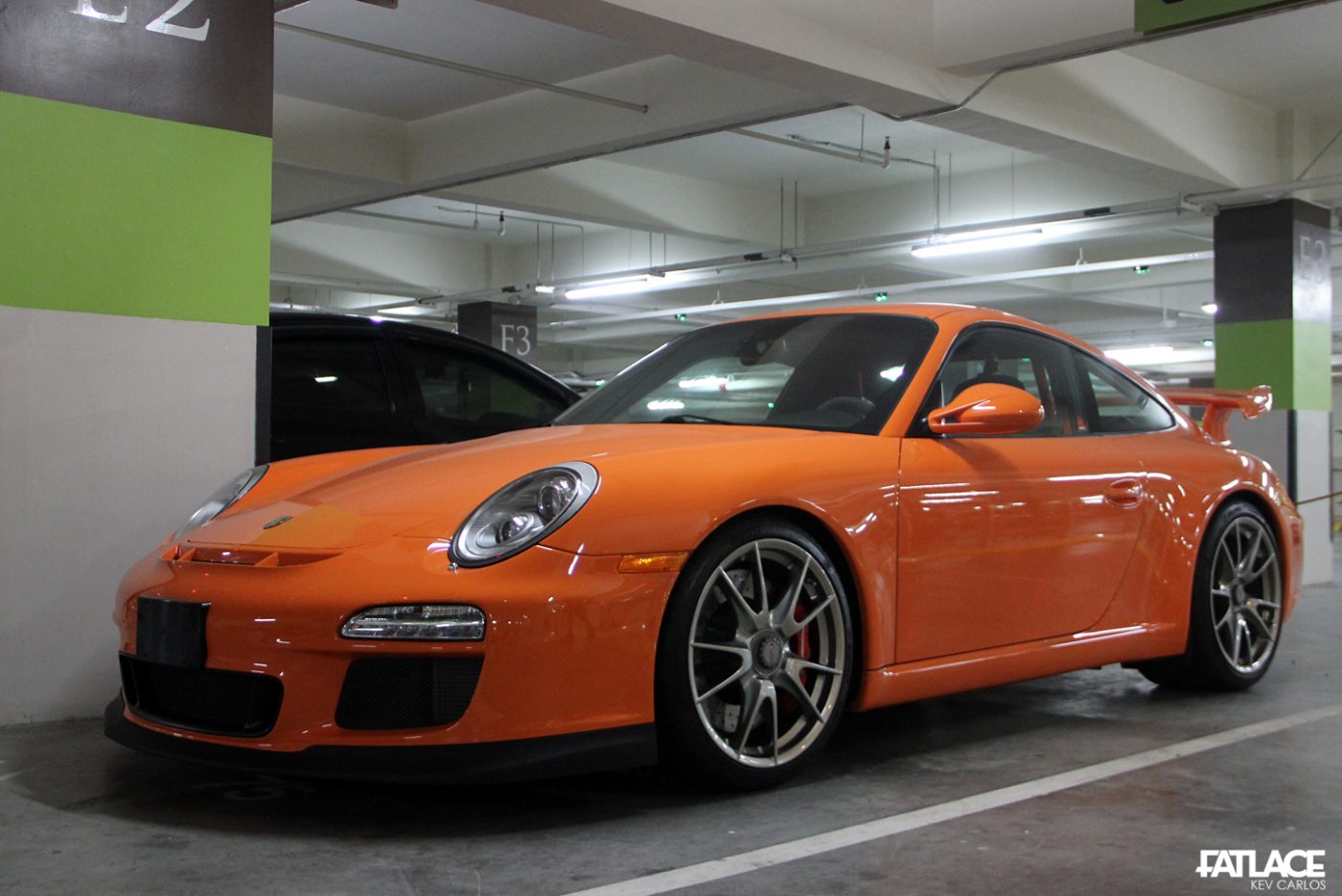 Before the meet, a morning run was held with a call-time of 5:30 AM. 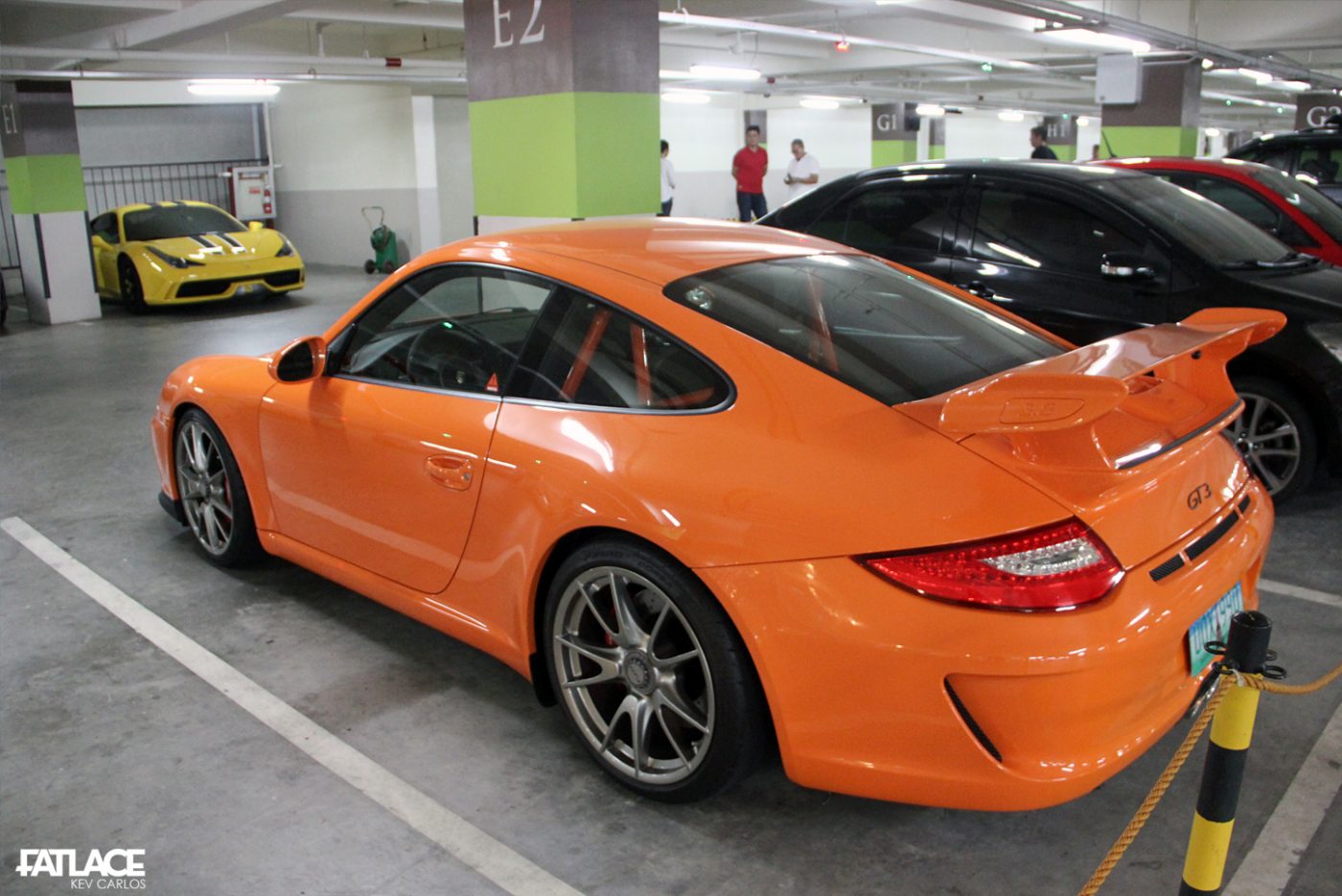 Philippines is known to be a “Porsche country”, it’s practicality of being a sports-car and a daily driver is a plus. 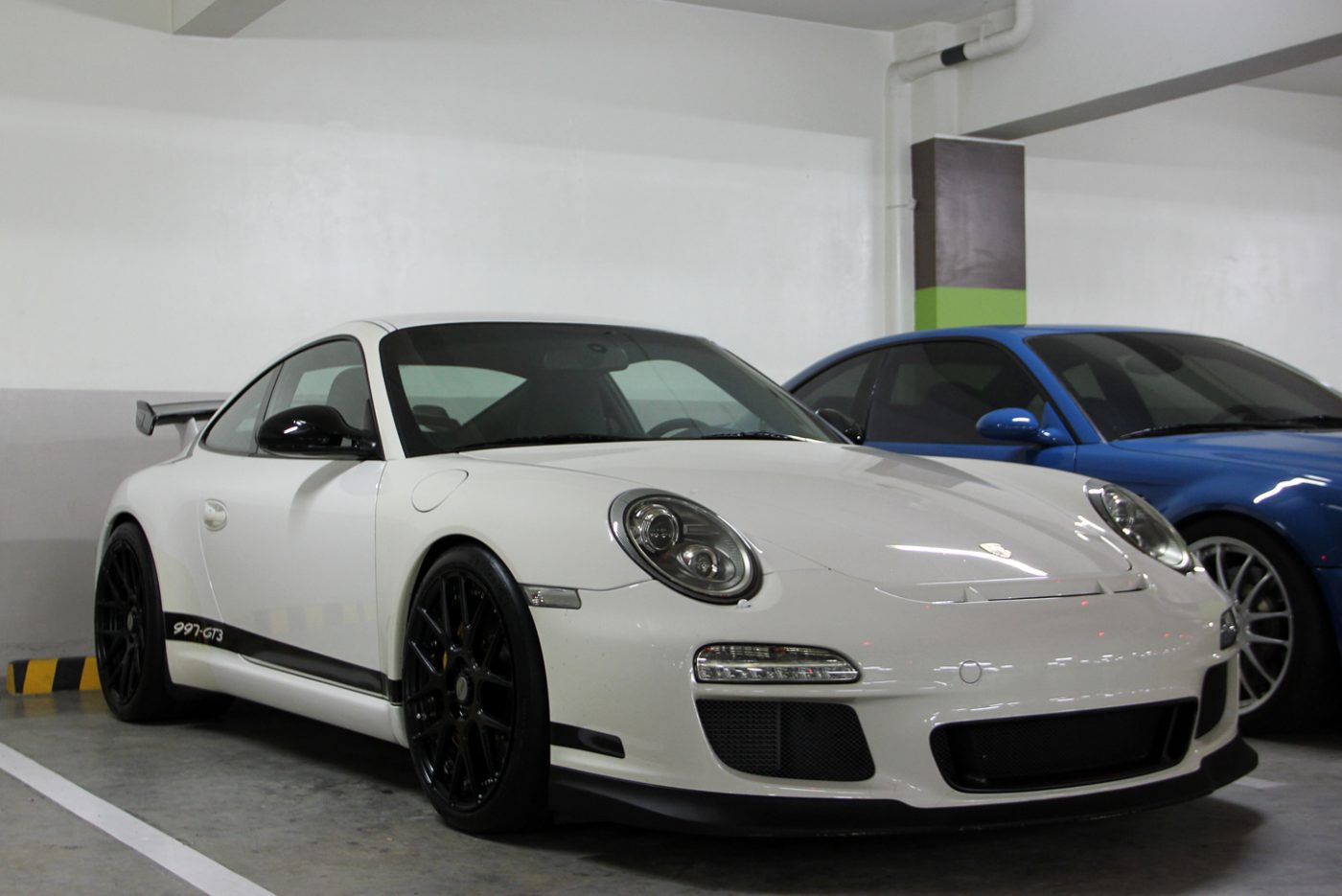 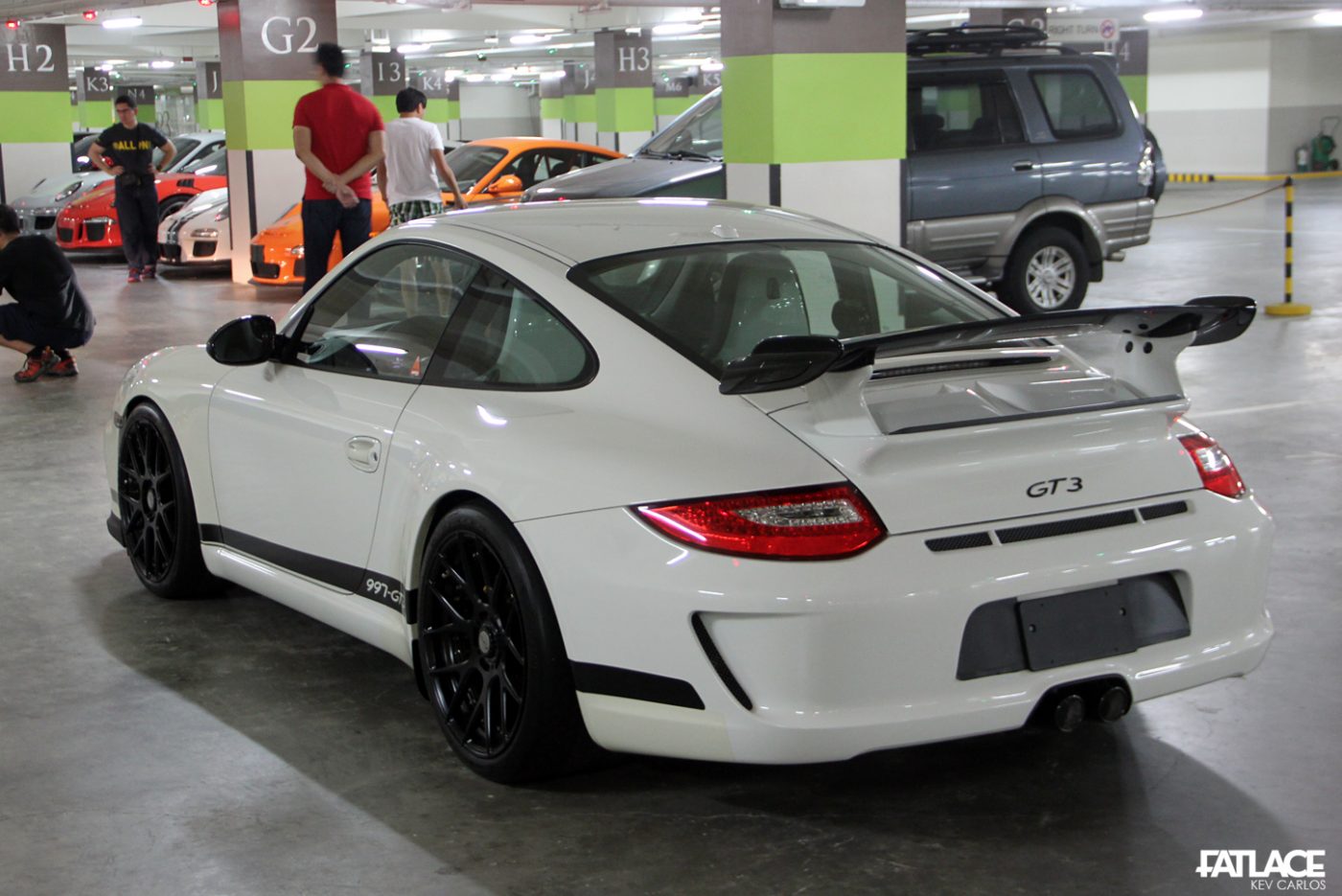 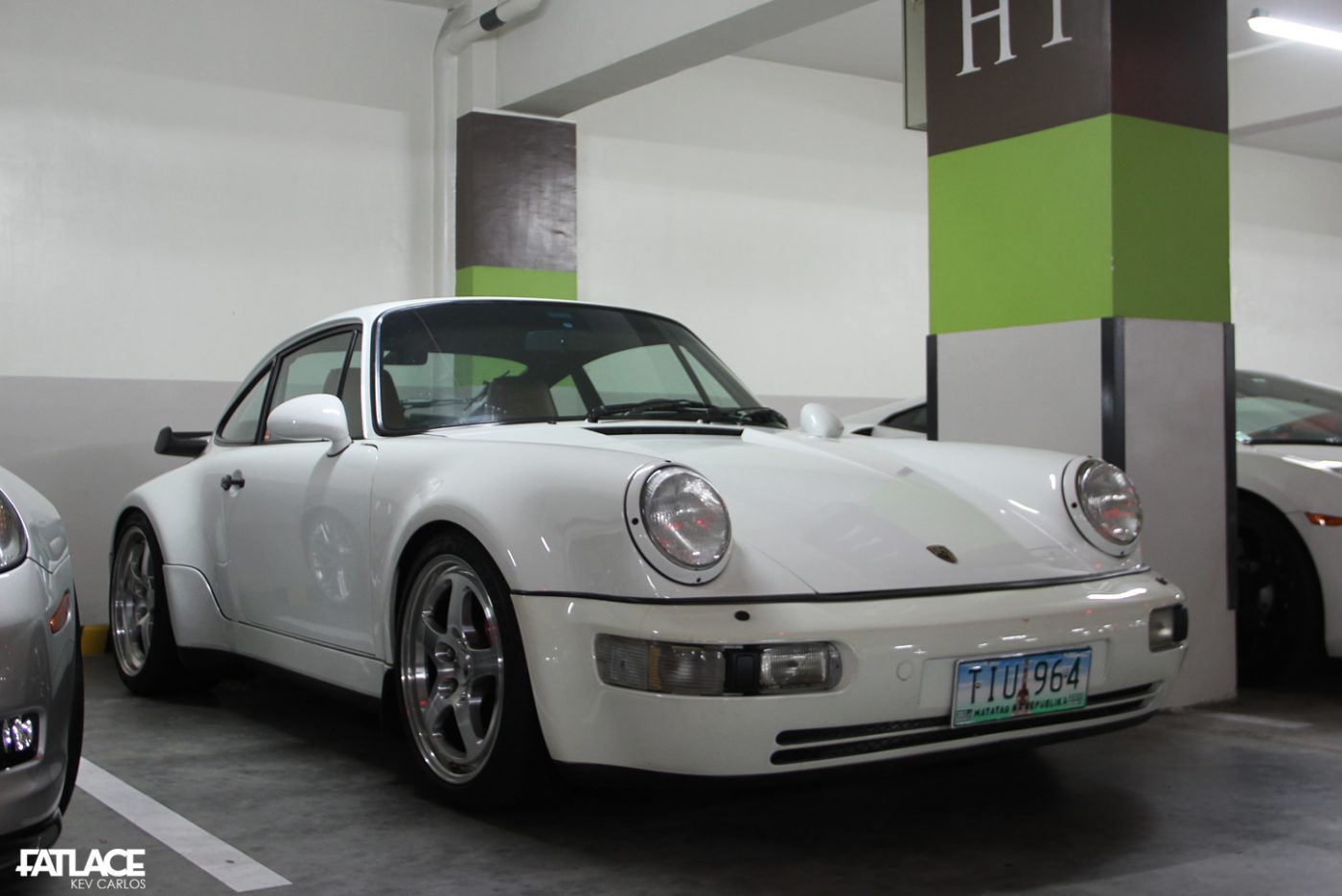 One of my favorites at the meet, a pristine 964. 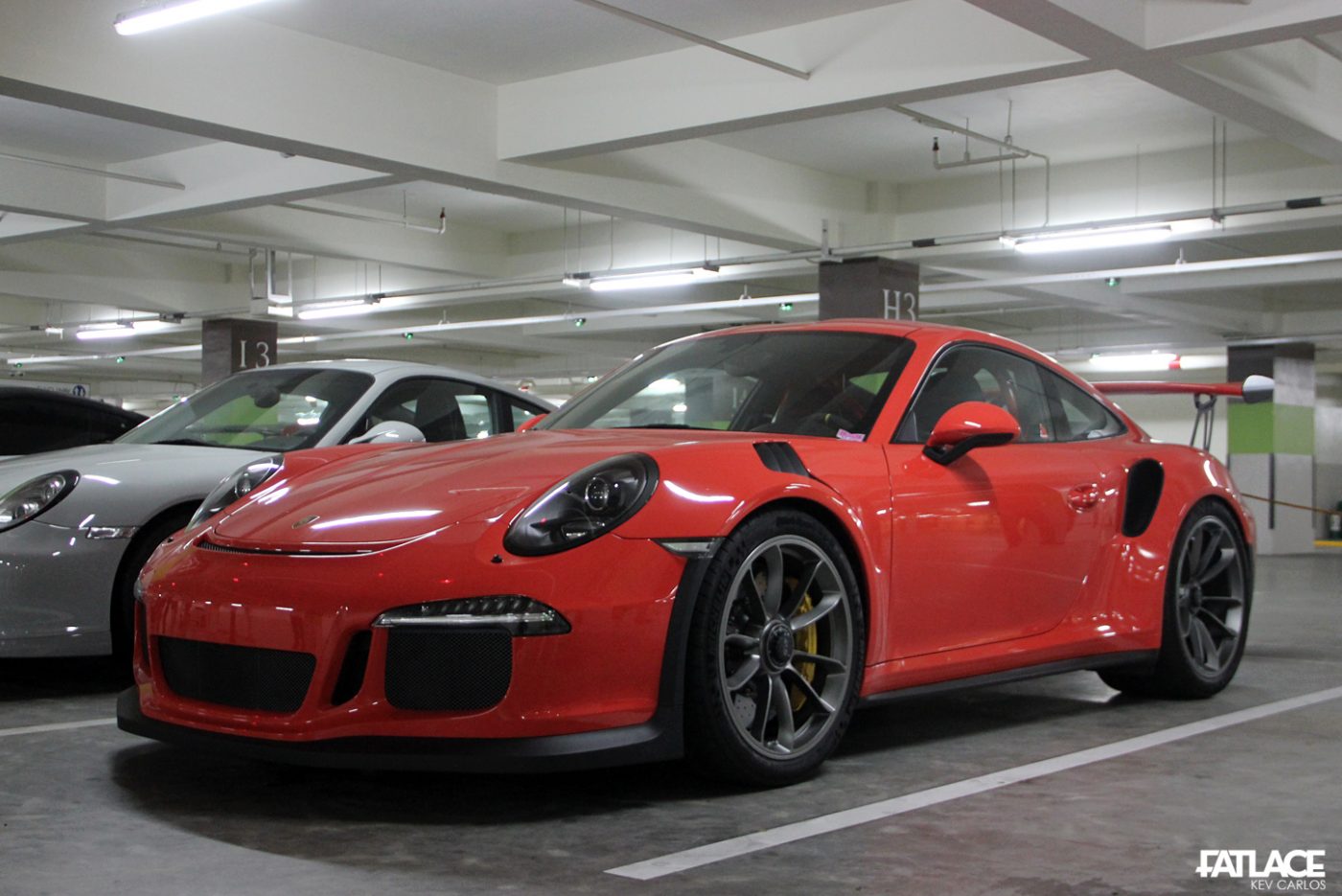 One of the most-sought after Porsches of this generation, the 991 GT3 RS. 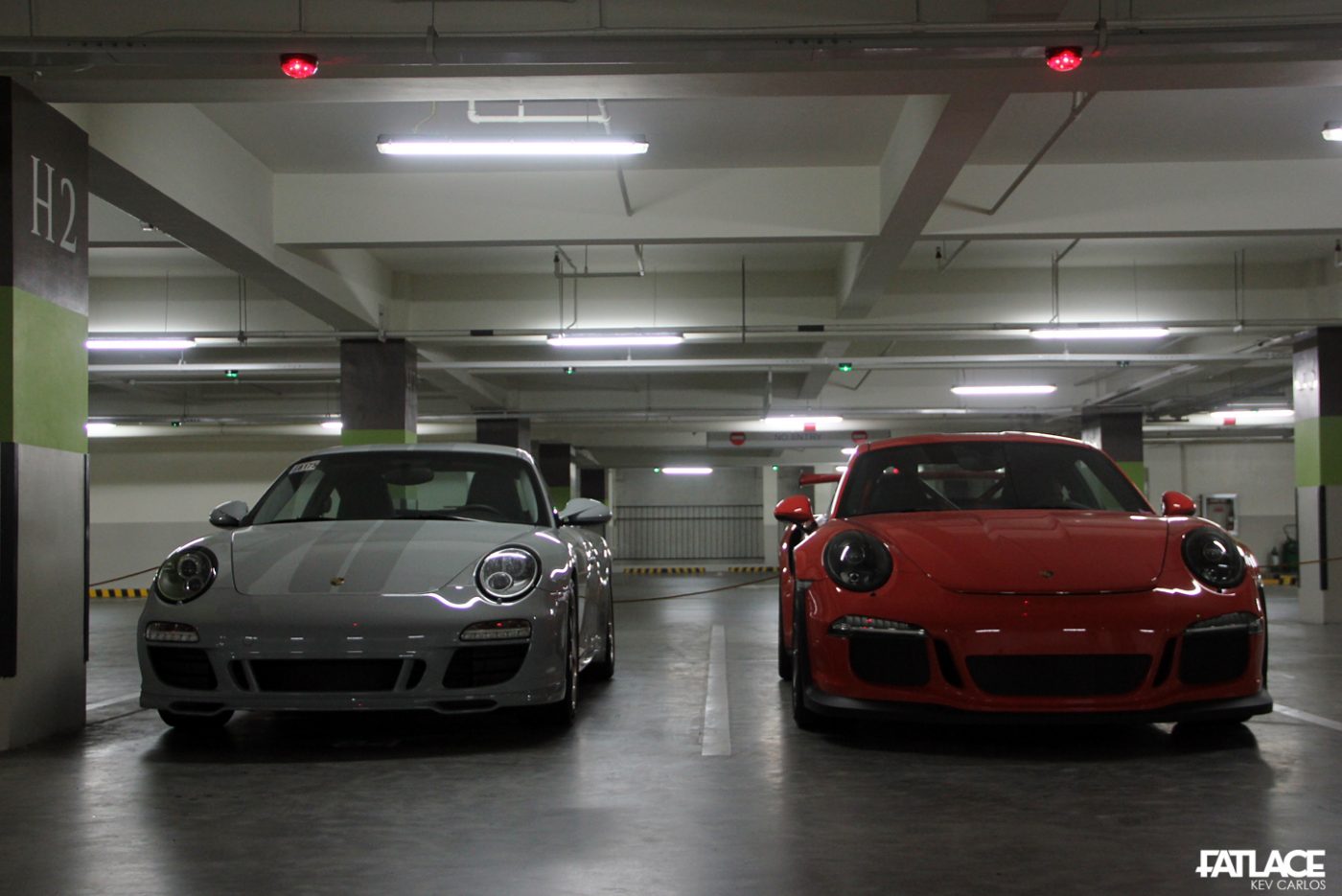 Comparing the 991’s size with the 997. Still, Porsche believes that the 997’s formula is perfect as it only had minor revisions in terms of styling. 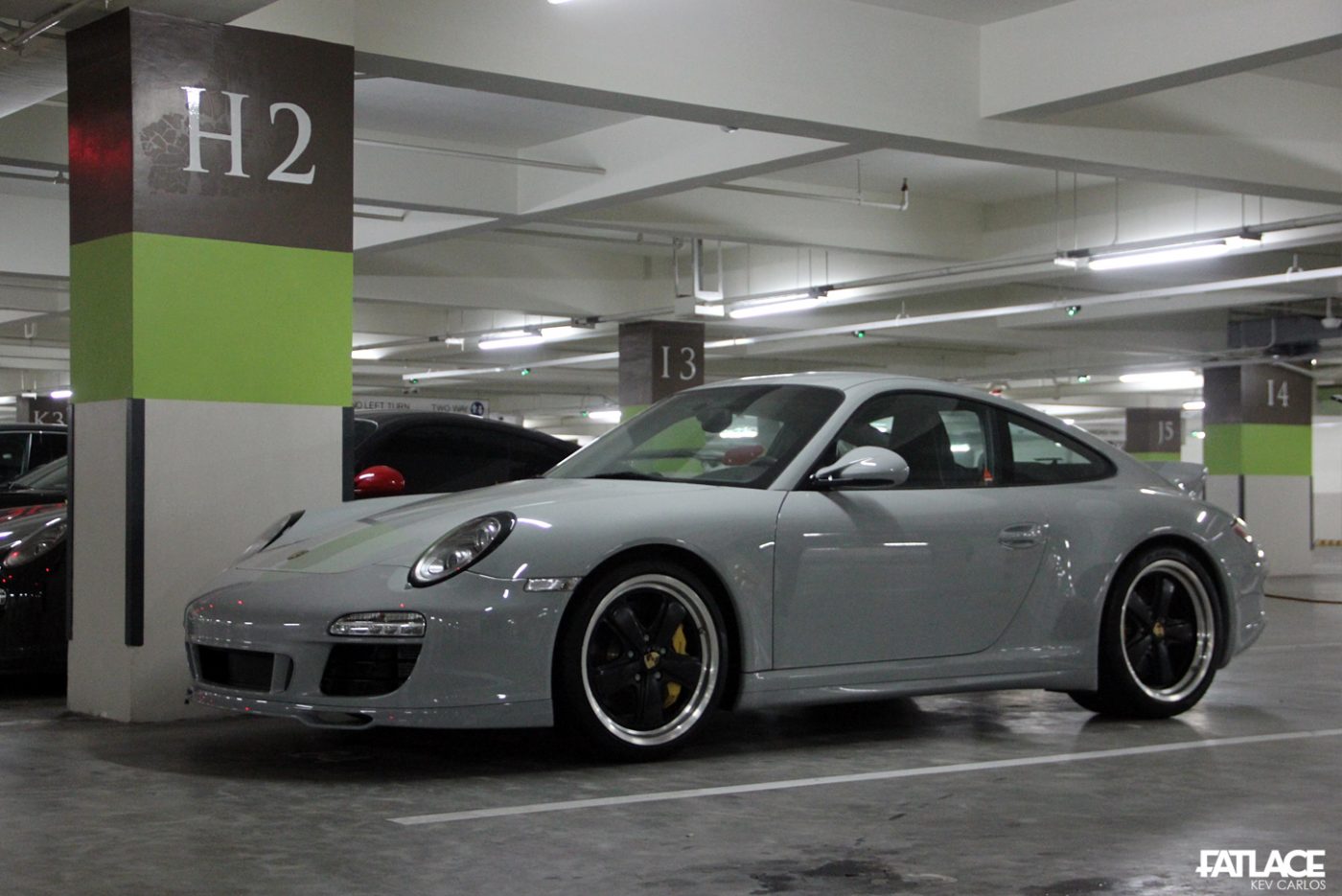 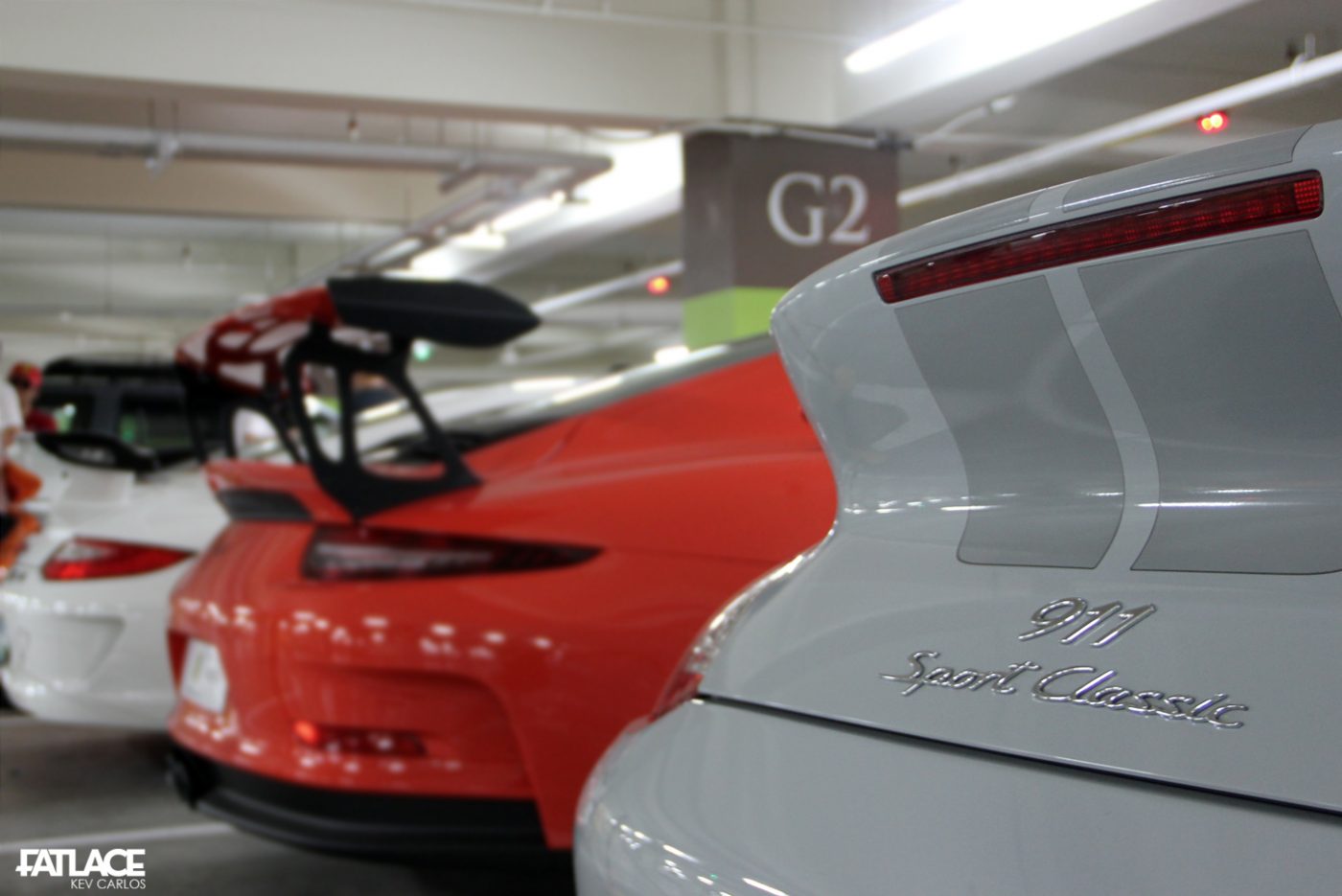 The 997 Sport Classic is set to be one of the most valuable modern Porsches. What’s good about this particular car, is it being driven on a regular basis in Manila’s streets. 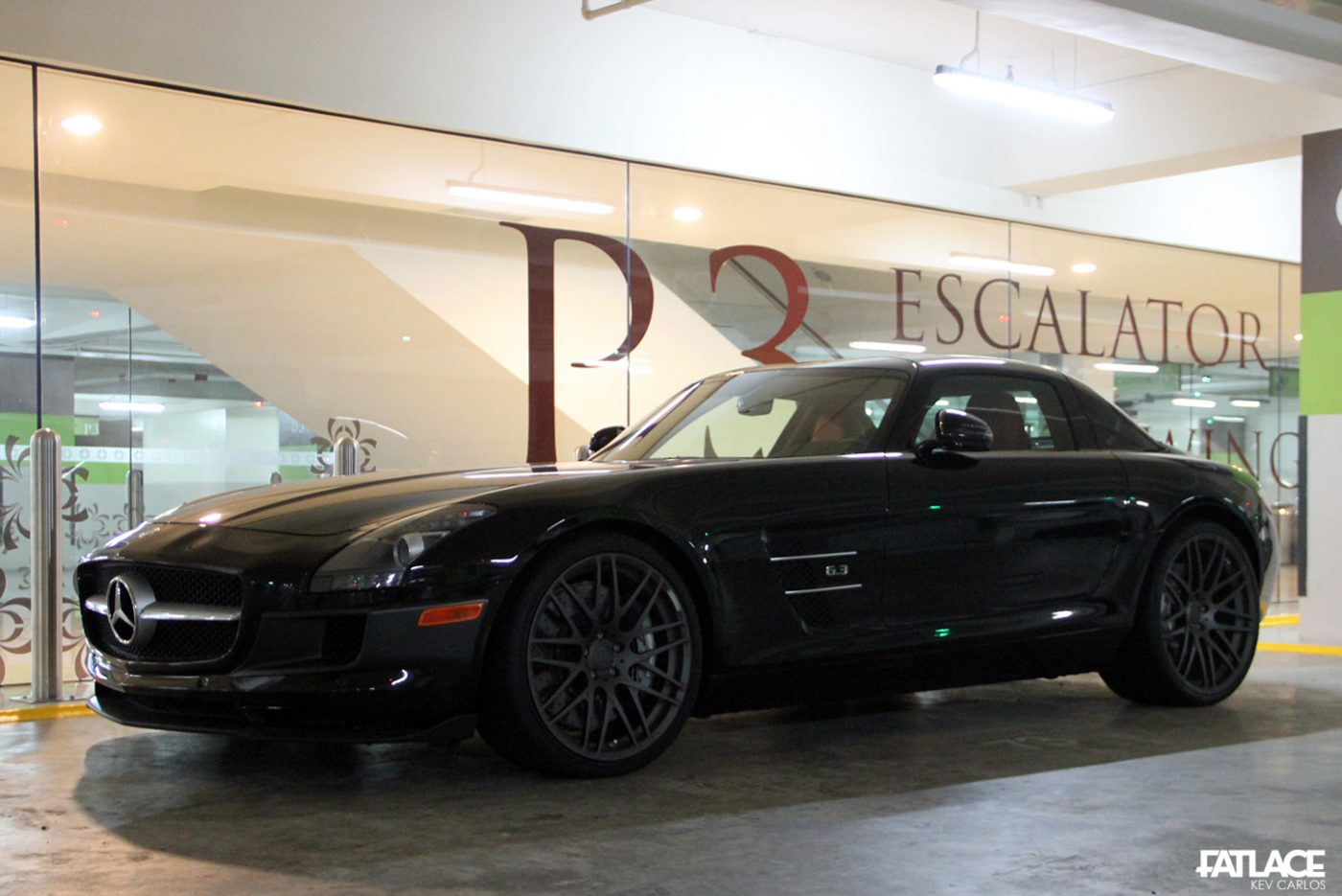 Being in-love with anything 911, there are several modern cars from Stuttgart, I still consider “dream cars”.  One is the SLS AMG… 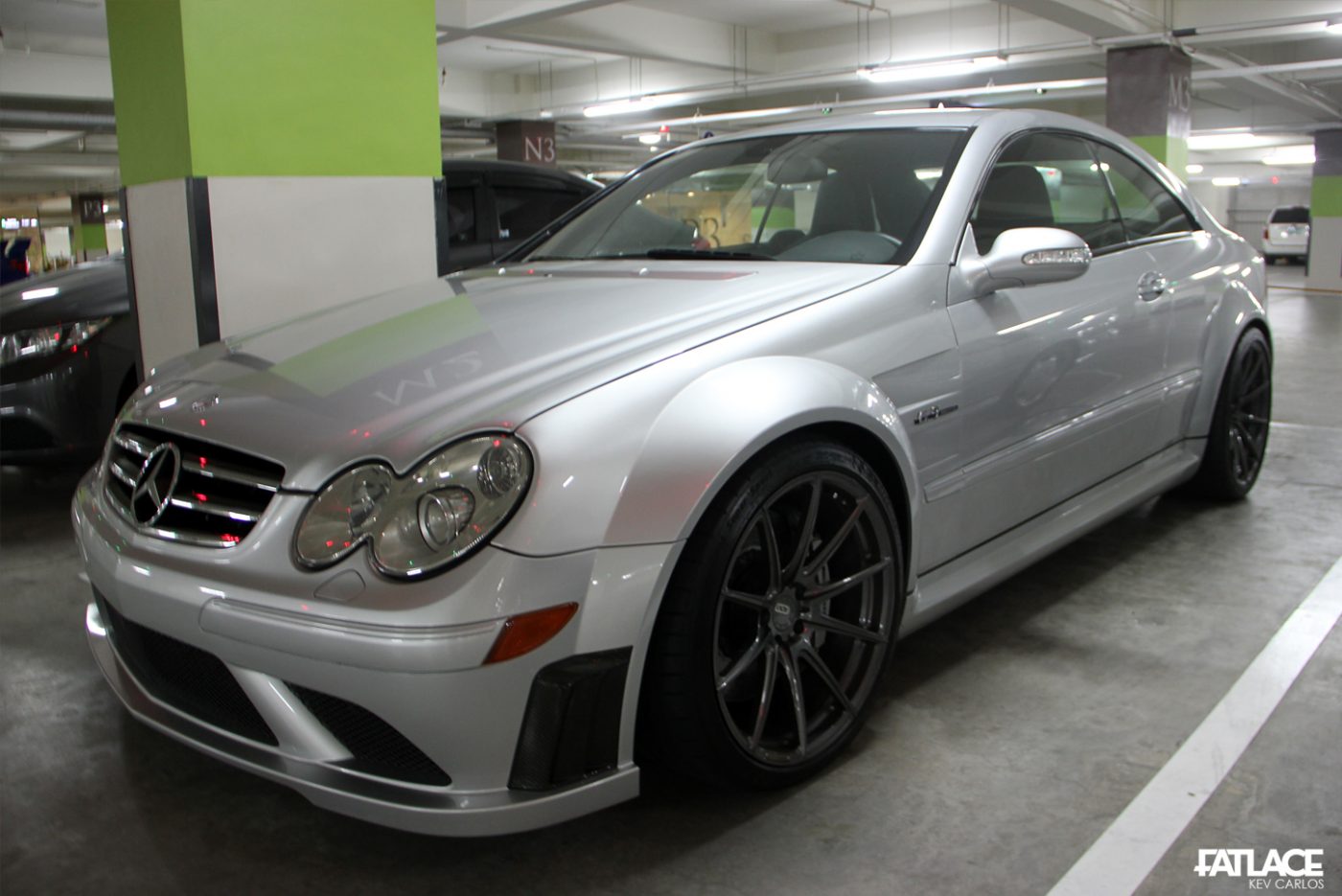 The other one, is the CLK AMG Black Edition. 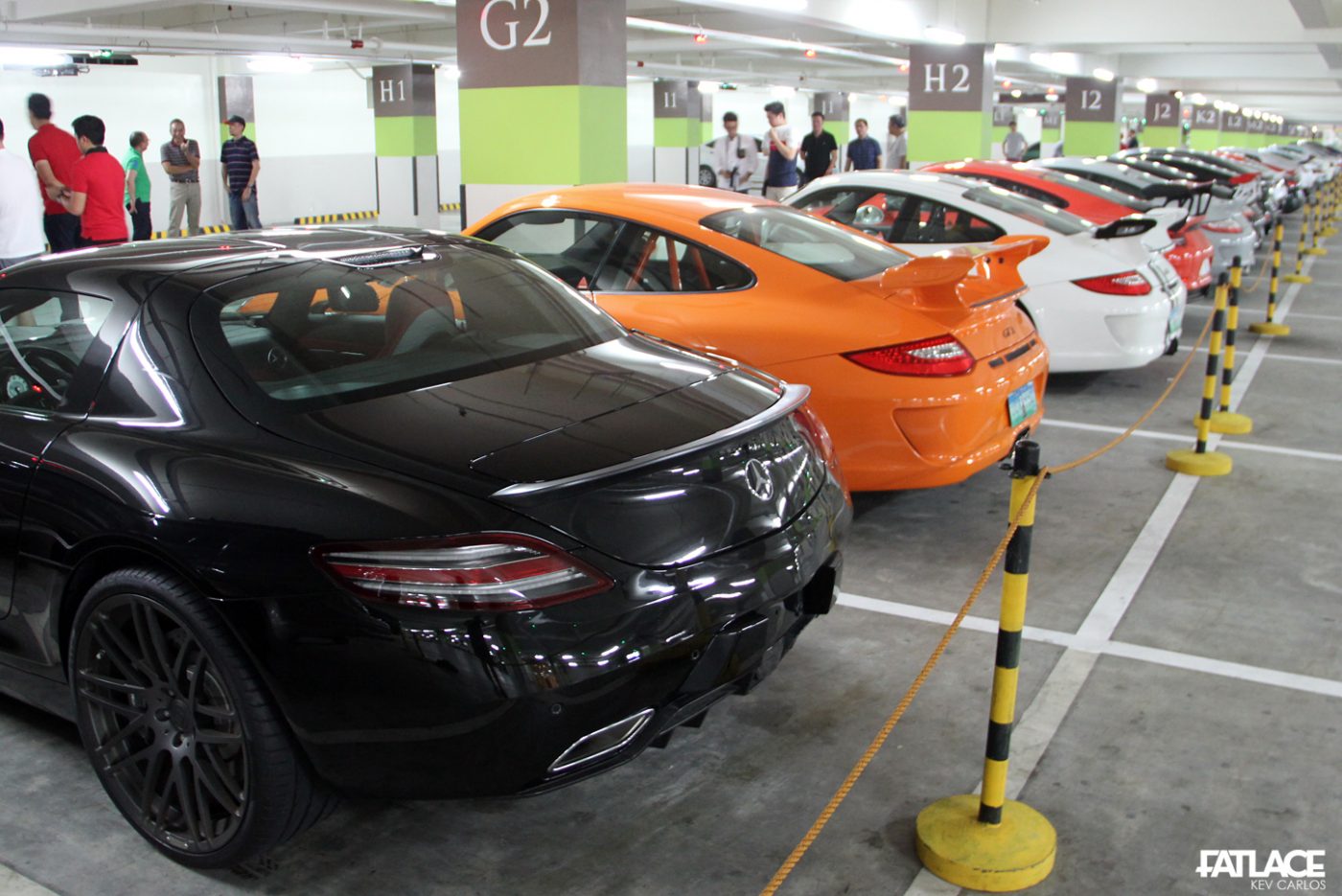 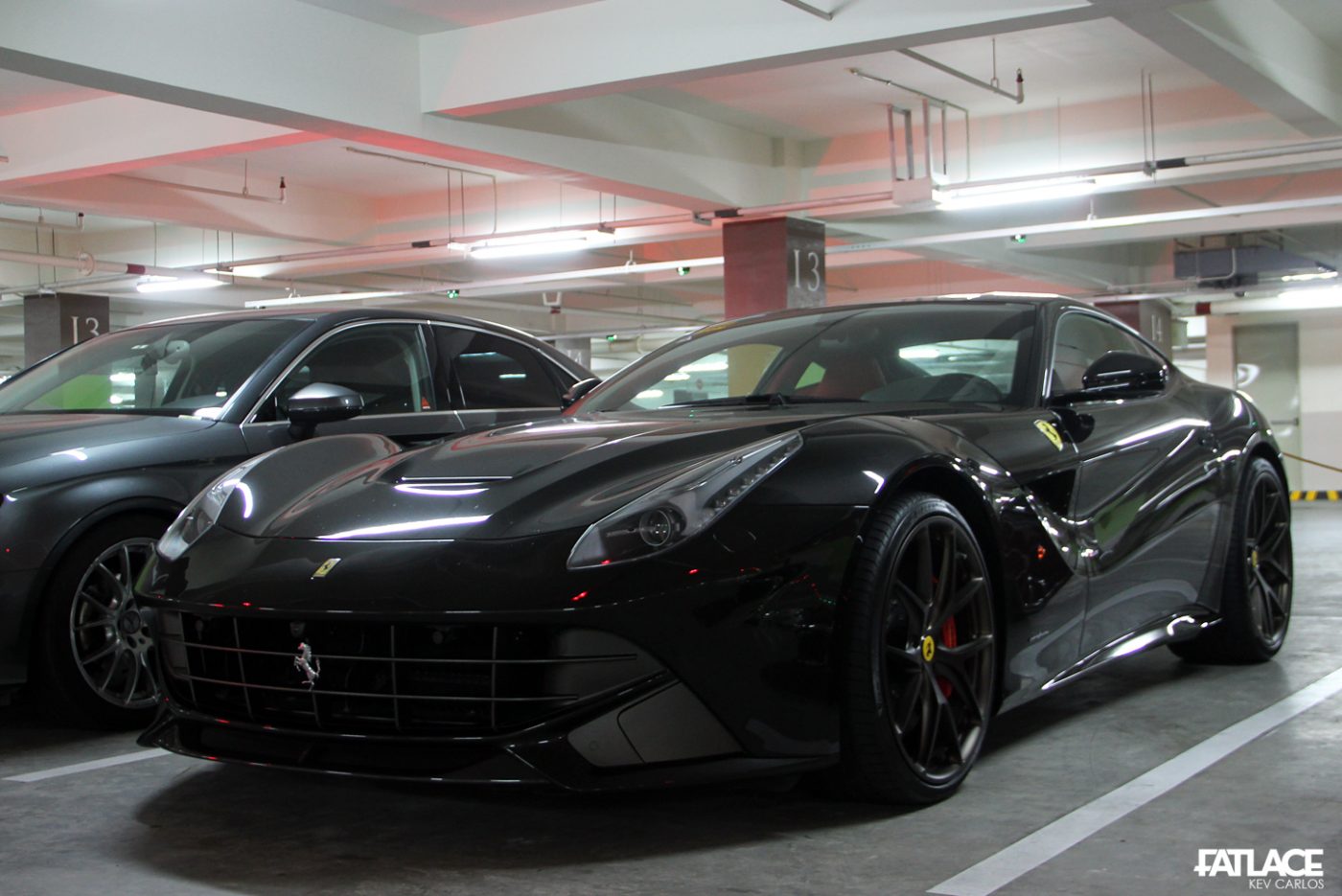 Several Ferraris were also present, including this blacked-out F12. 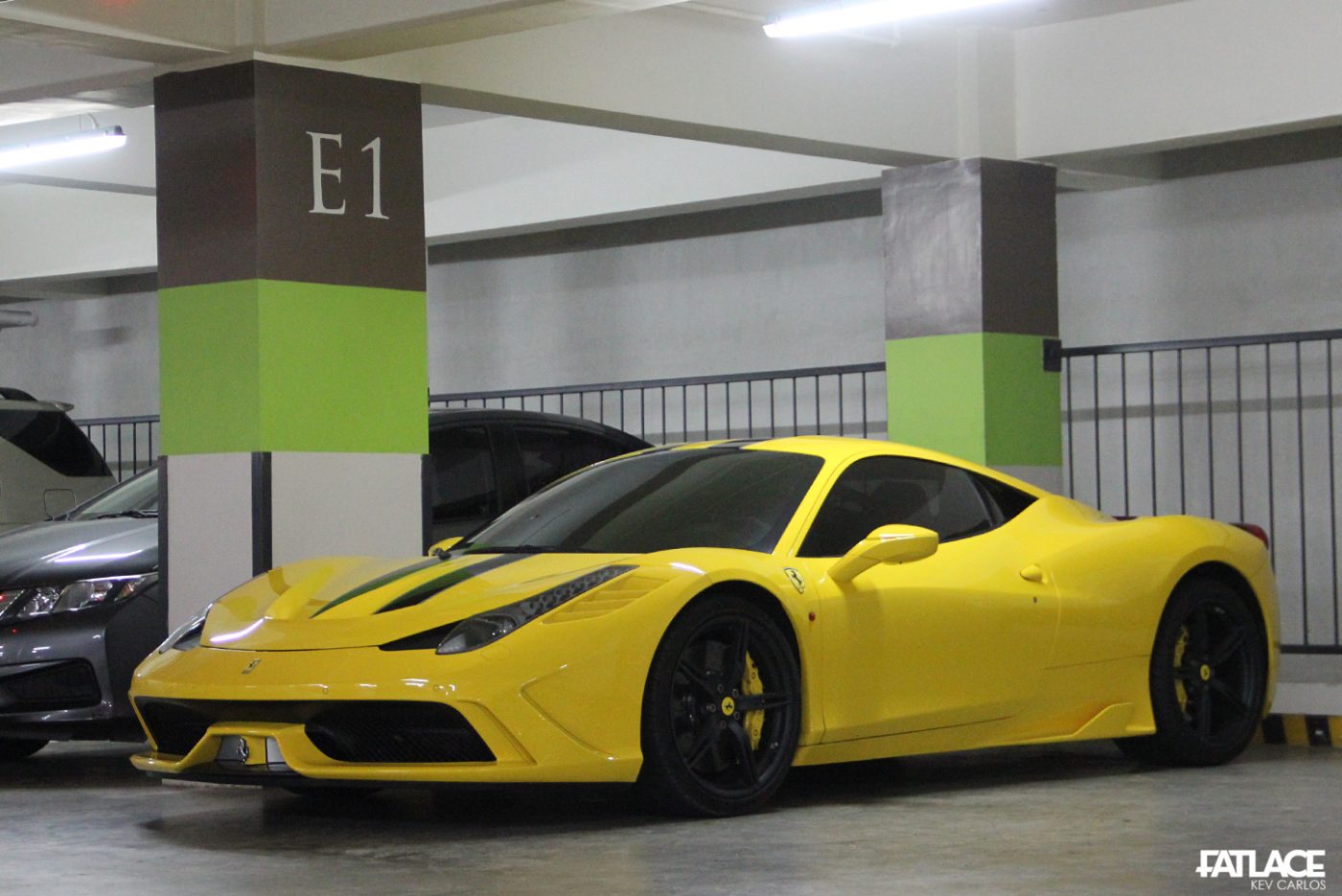 This 458 Speciale had one of the best sounding exhaust systems. I wonder if it’s modified? Here’s a photo of the owners after having breakfast. Now, next time you hear someone say that Manila streets are just full of jeepneys and bad traffic? Look again, Sunday mornings are definitely different.

Hope you enjoyed this one.