Targa Trophy kicked off their 2013 season with their first of three Experience Events. Hosted by HRE Wheels a fine collection of automobiles gathered at the wheel companies headquarters in Vista, CA. Outside of the 150 or so vehicles that would participate on the rally there was a nice display of other automobiles that contributed to the car show which then lead into the rally start. Some notable entries included pro skaters Bucky Lasek in his Subaru STI, Josh Kalis in his Chevy Camaro and more.

I participated on the rally in a Lexus ES 300h (more on this later) and without trying to be competitive we stuck to the route guide and enjoyed the beautiful Southern California weather. We linked up with the 5 & a Dime crew and hit up the various checkpoints that consisted of a national park entrance, local market in Julian, a local Indian gaming casino before ending up at the W San Diego. Some suggestions when in this part of the state would be to definitely have a slice of Dutch apple pie with cinnamon ice cream from the Julian Pie Company and of course enjoy some of the gaming and shopping at the Viejas Casino and outlets.

2 more experience events to go and a Targa 1000 event later this year should make for a busy and entertaining season for the Targa Trophy. More on www.targatrophy.com.

Enjoy the photos from the event. 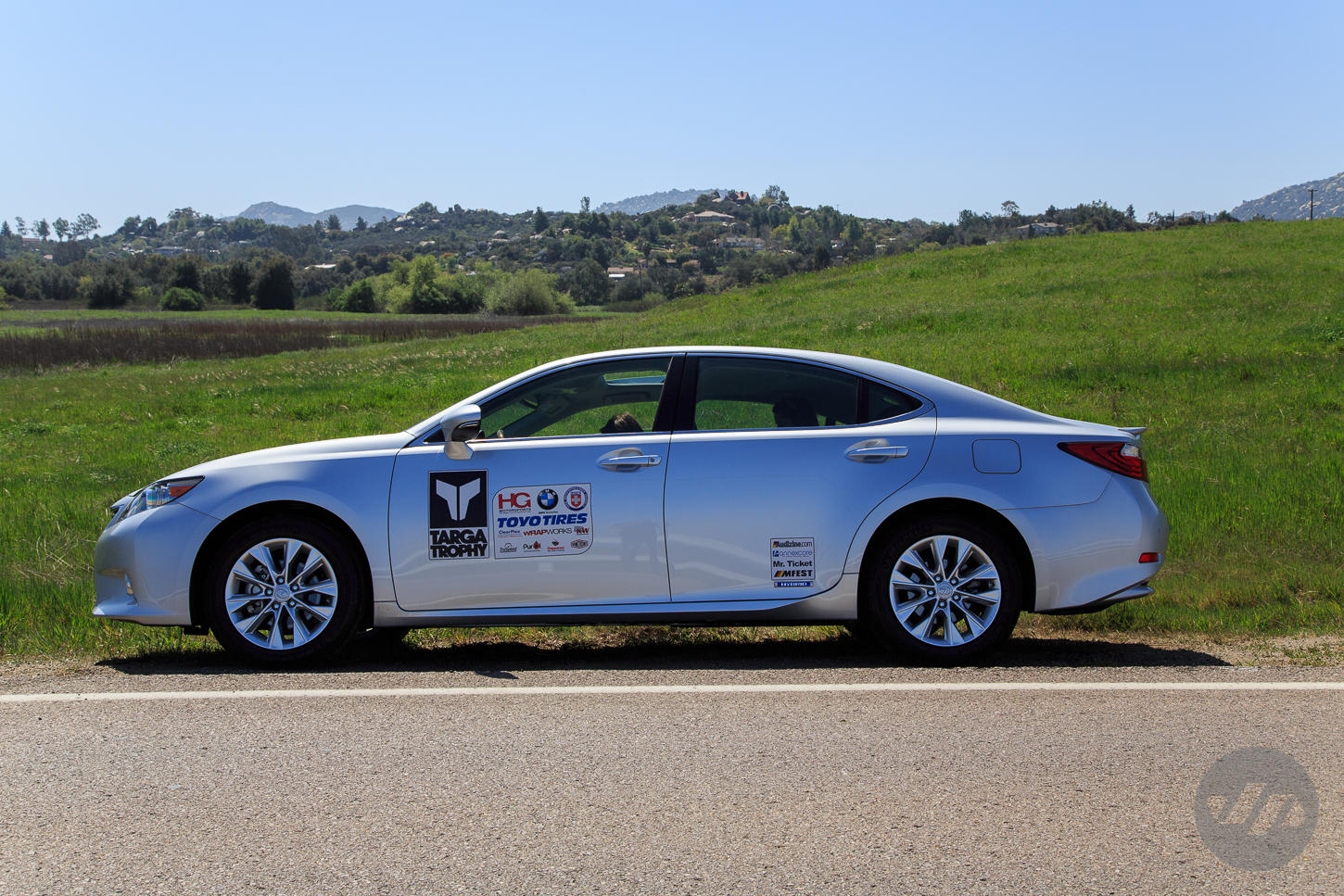 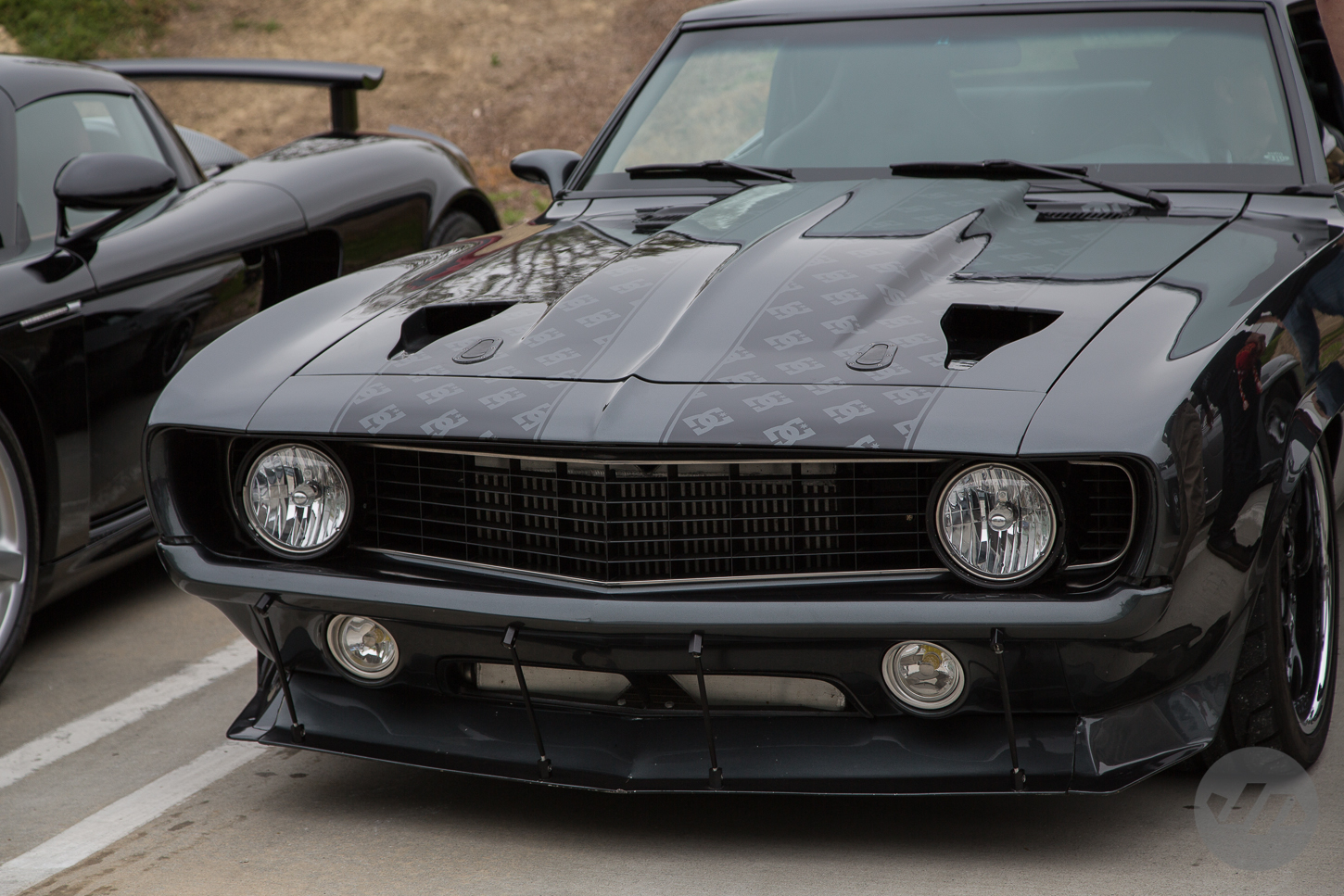 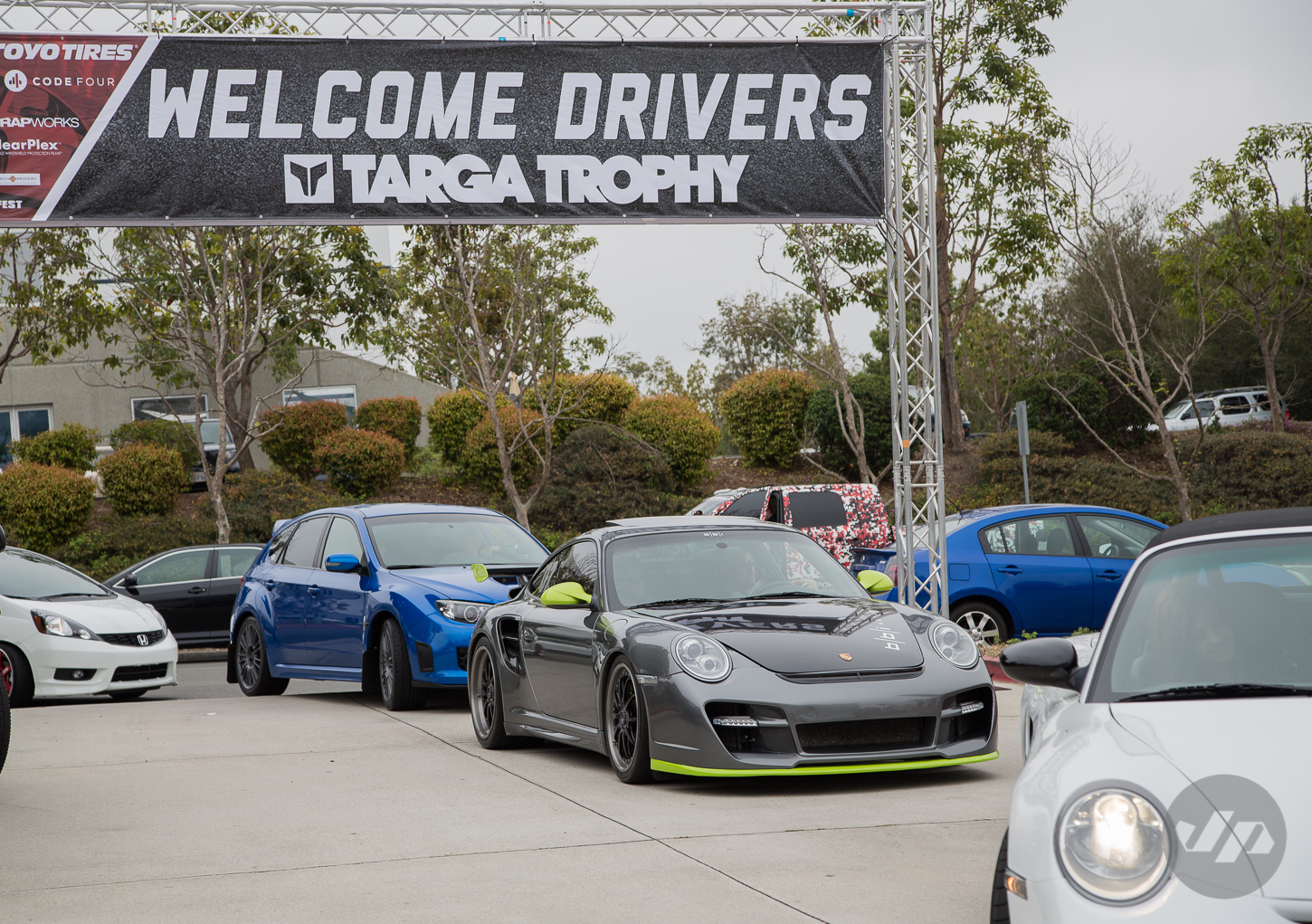 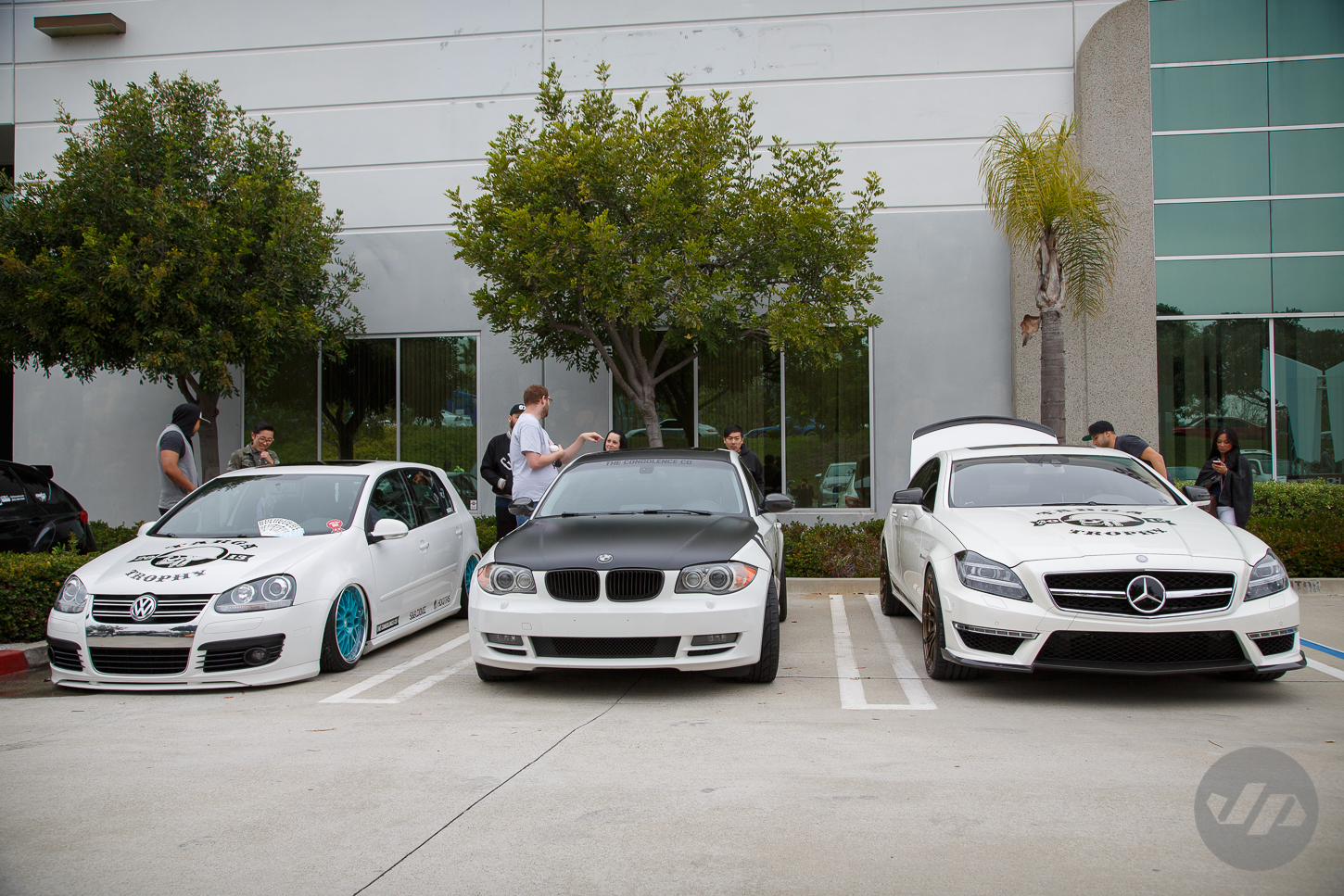 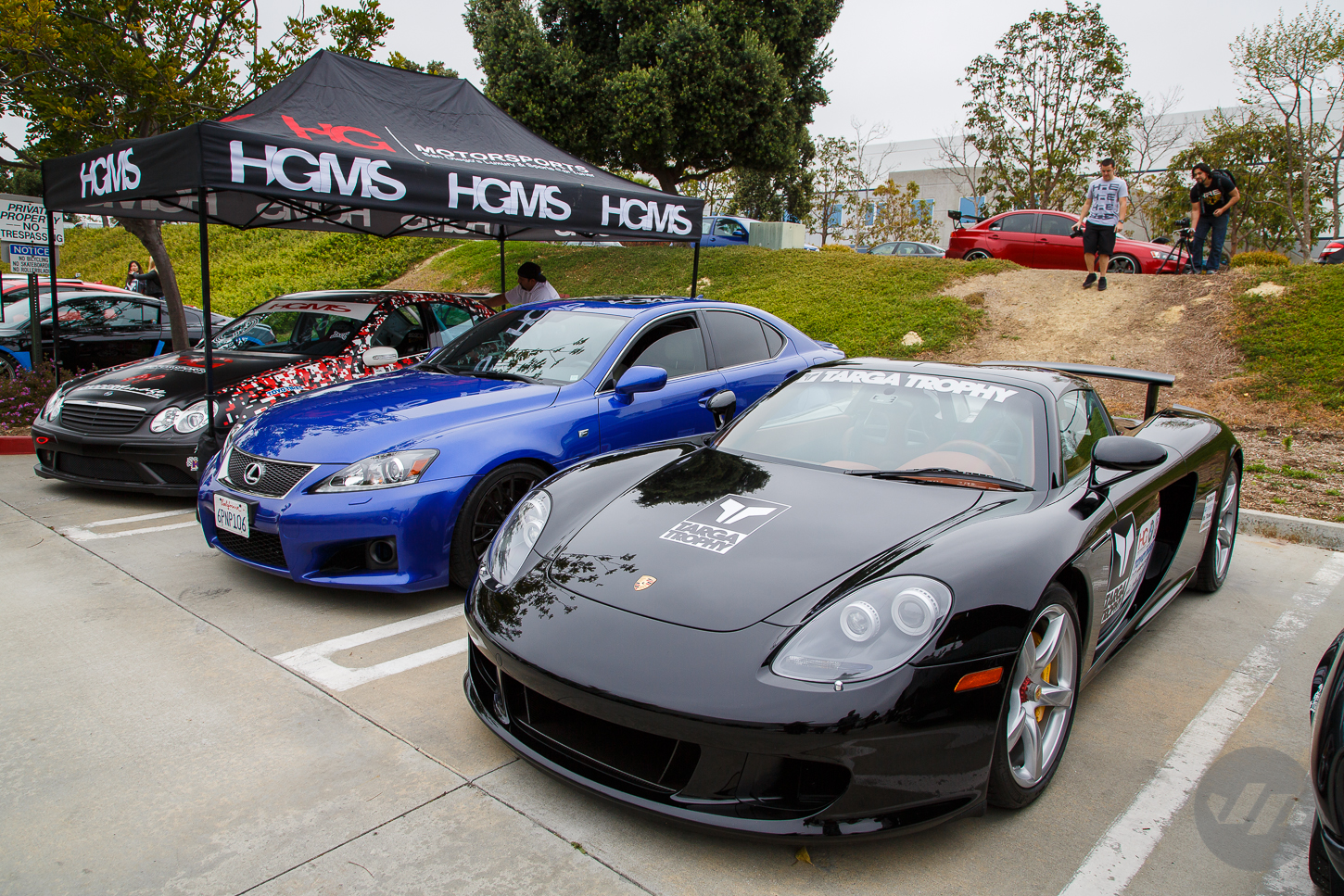 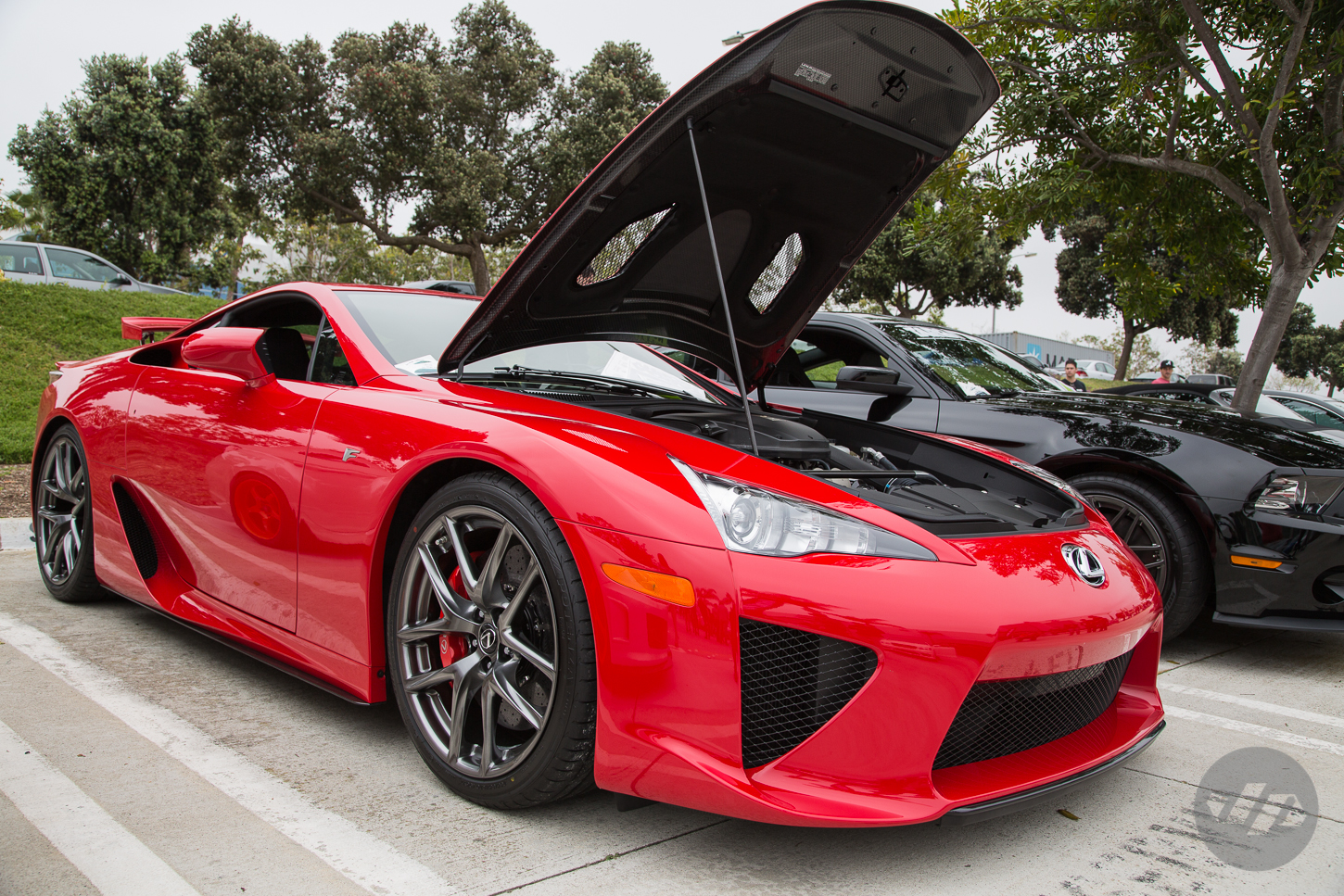 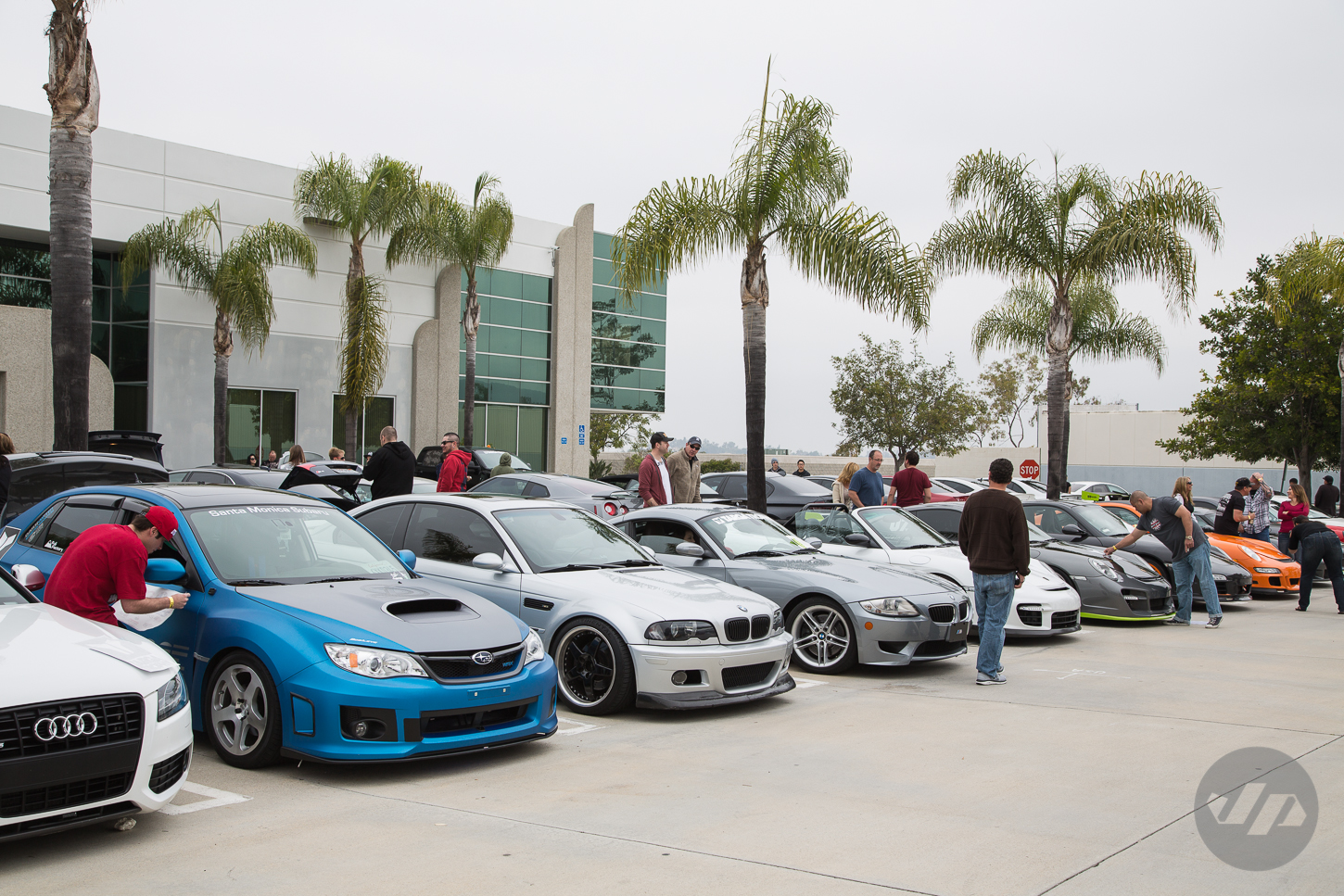 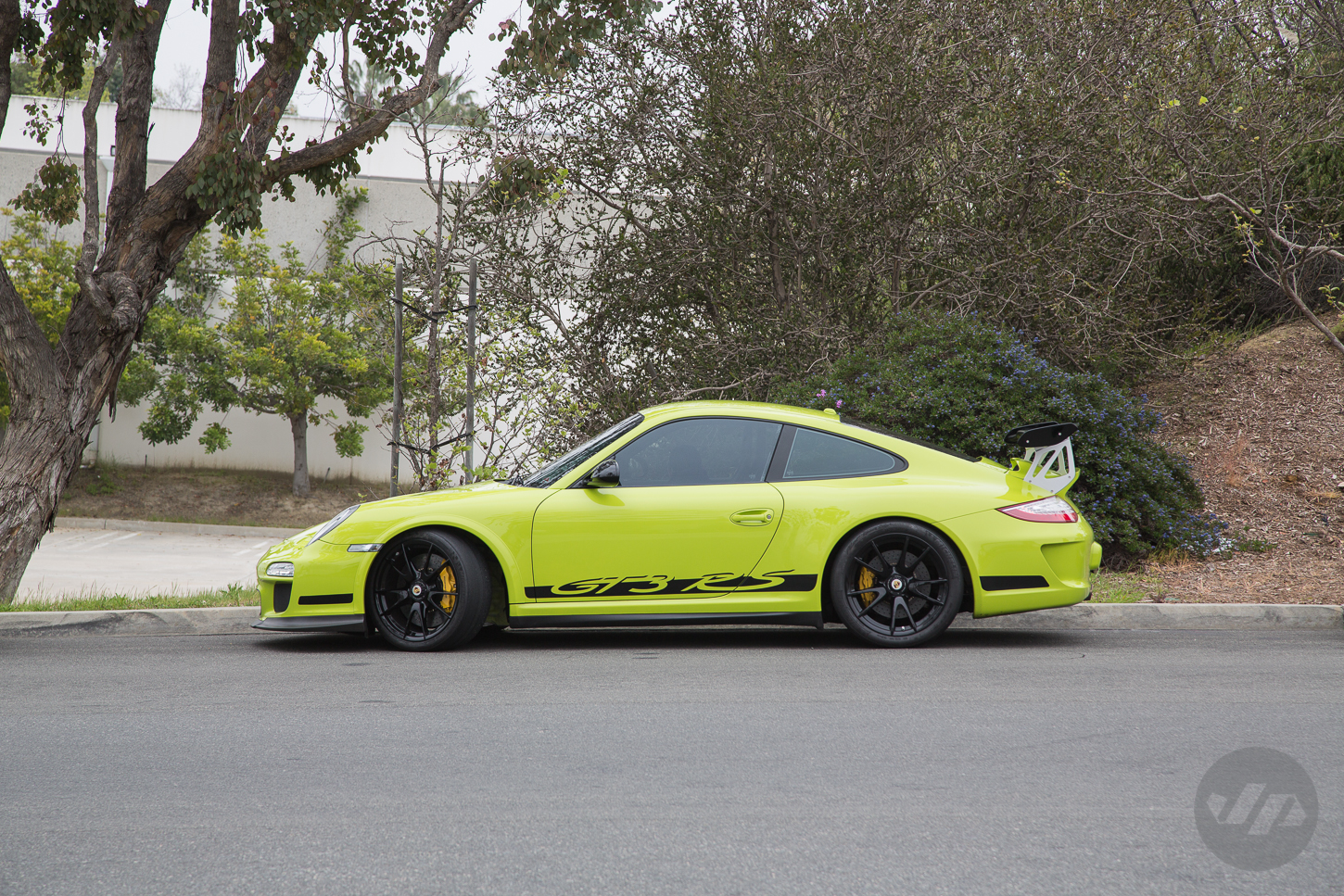 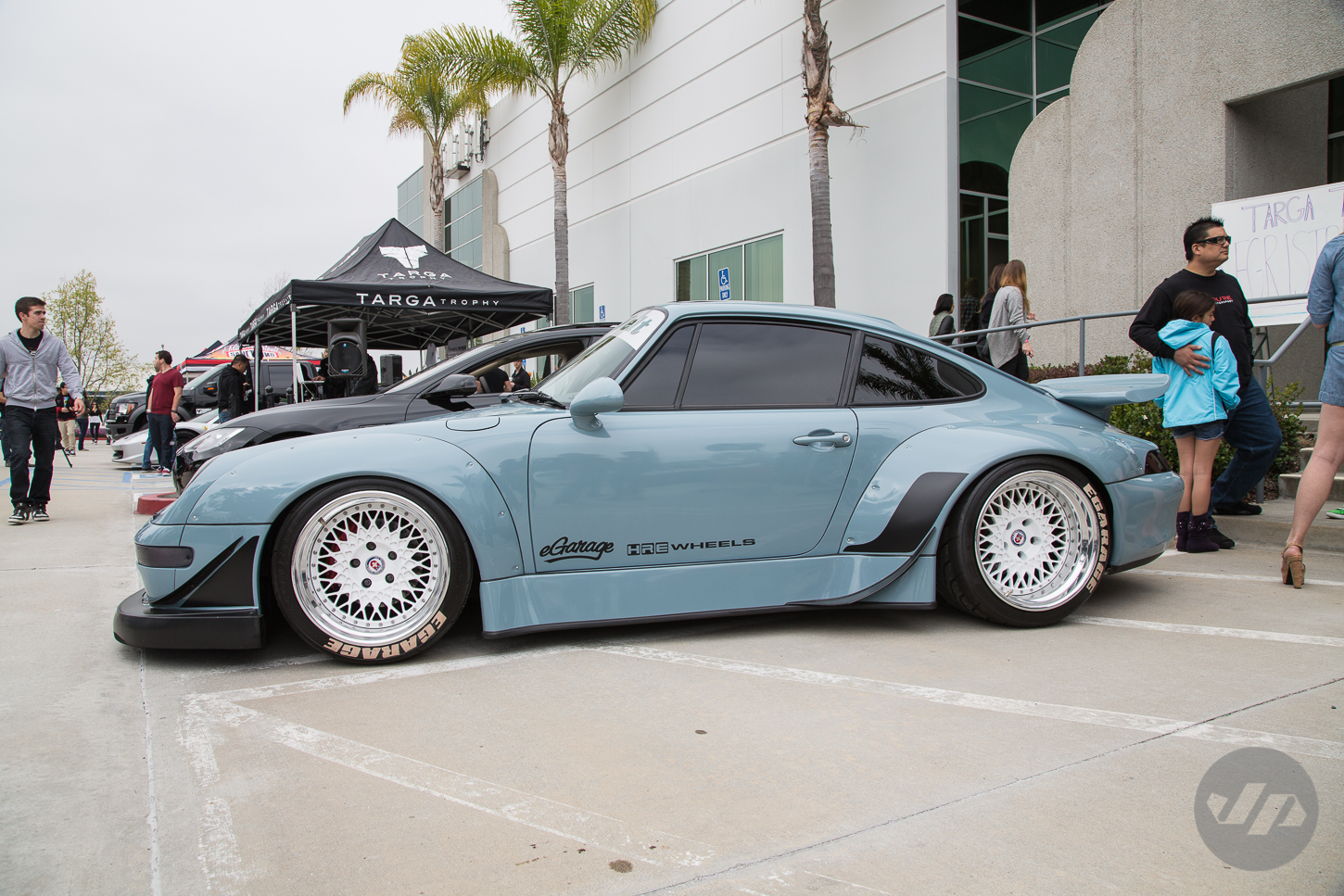 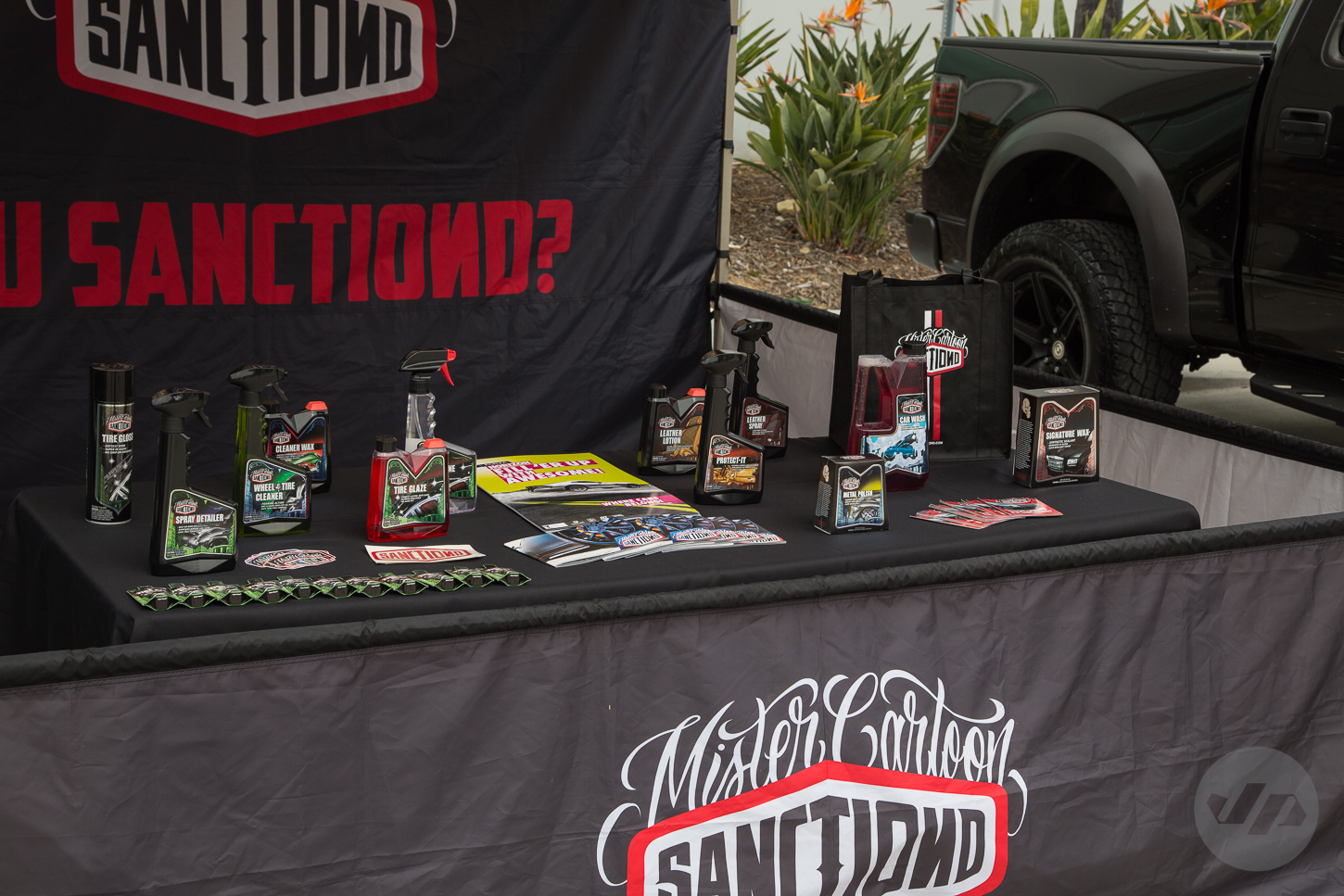 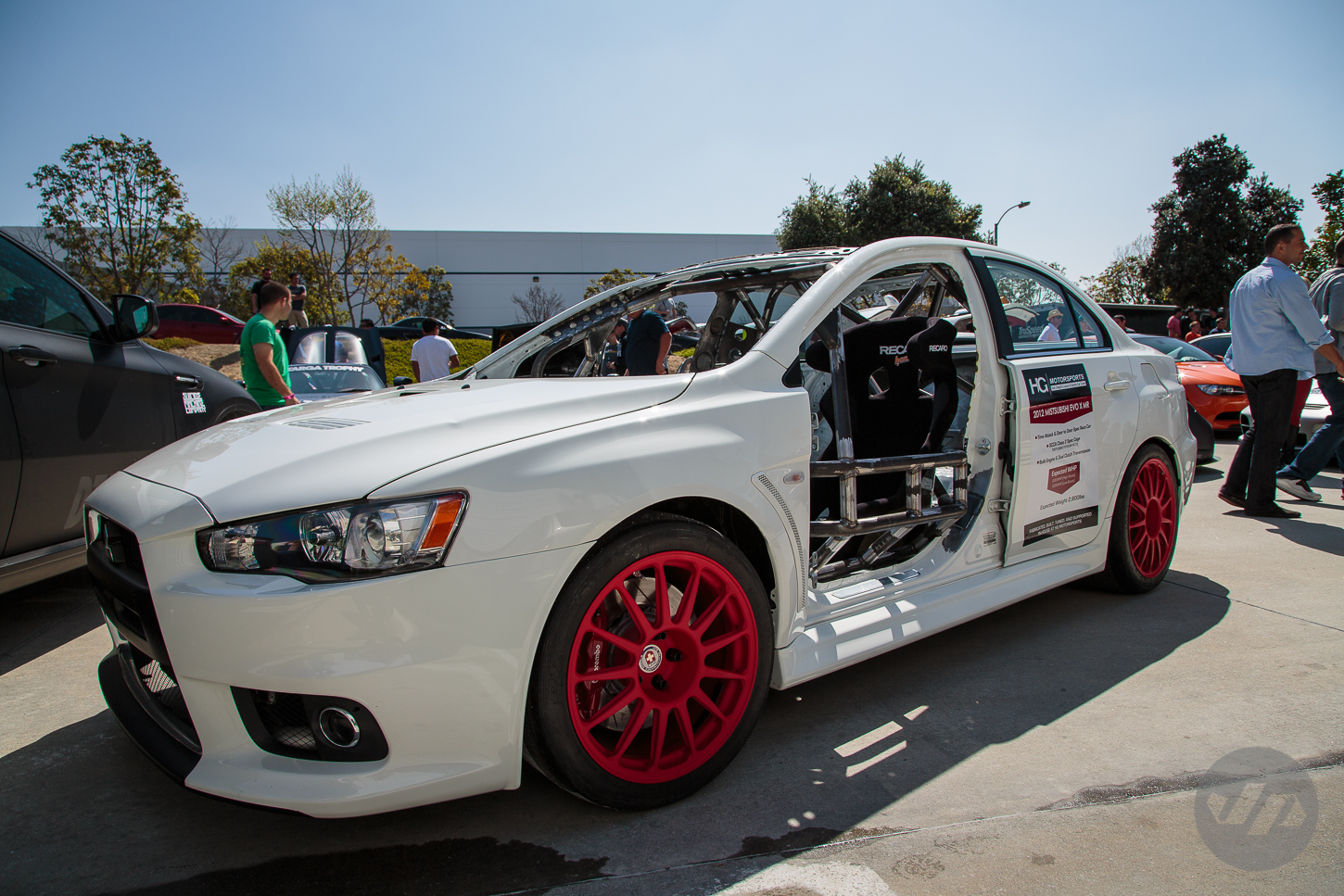