If there’s one thing you’ll learn about the crew at Ignition MG, it’s that we are truly deeply madly in love with the TE37.  We’re not talking about a strong like, we’re talking infatuation.  But let’s back up a little and talk about Volk Racing itself.  In the 90’s the wheel market was flooded with heavy cast and three piece wheels.  A lot of mainstream enthusiasts in the US were just starting to understand how to modify cars to perform better with quality parts, not just for looks.  Volk Racing released an ad campaign around that time and in big bold letters, word for word it stated, “NO FAT CHROME WHEELS”.  This campaign until this day sticks out to us clear as day. (we dove into the depths of the internet and couldn’t find the ad so we’ll have to dig through our old magazine archives to find one at a later date, but we dropped in another ad for now) 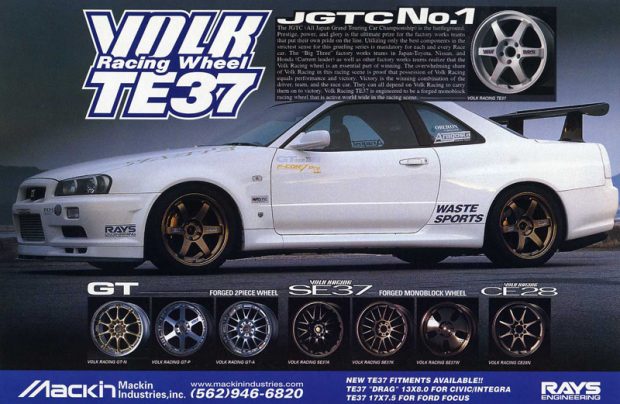 What makes Volk Racing products and the TE37 so great?  First, they are forged wheels which makes them strong, reliable and safe.  At the same time, TE37’s are extremely light.  Light means less unsprung weight (unsprung weight refers to weight on a car that isn’t being carried by your suspension – think wheels, tires, brakes, etc.)  Lighter unsprung weight leads to better handling, braking and acceleration all at once.  So when it came to choosing a wheel for the C-HR, there really was no question, we had to have TE37’s.  If it were up to us, we would literally TE37 everything!

First we went to our friends at iDL Design USA to get the C-HR up on a lift and to do some measurements.  Being one of the first vehicles in the country being modified, there are no forums or Facebook groups for us to steal wheel fitments off of. 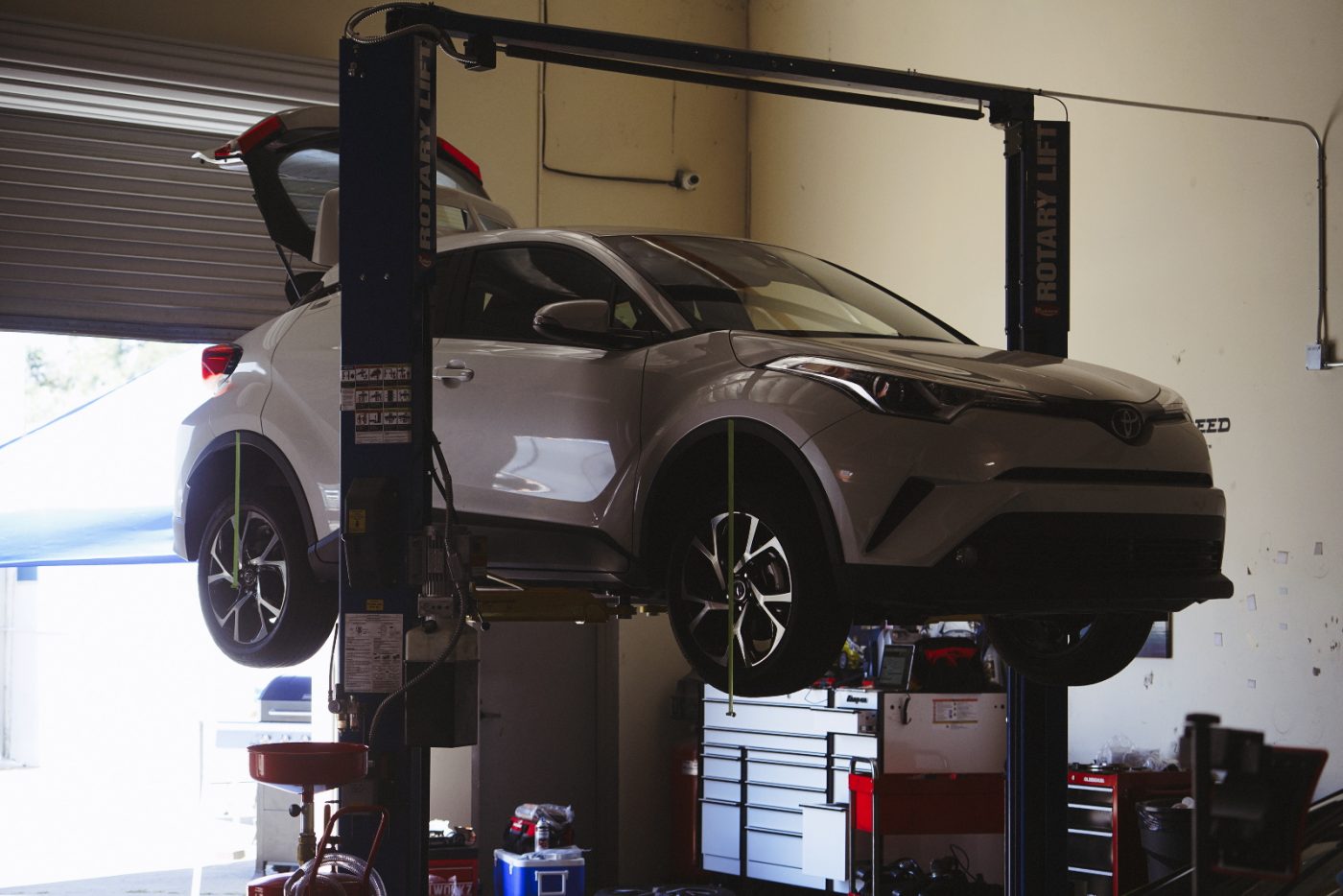 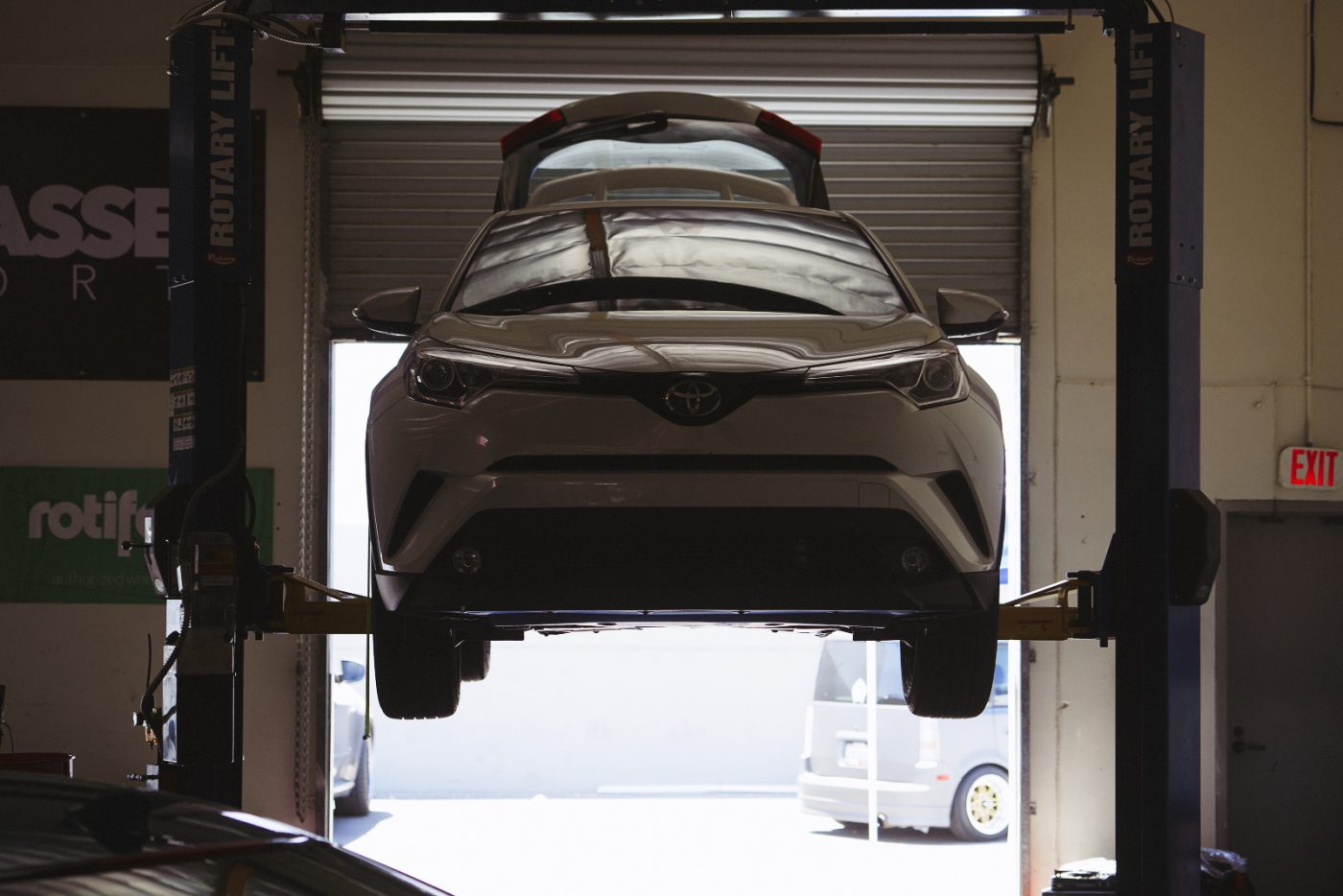 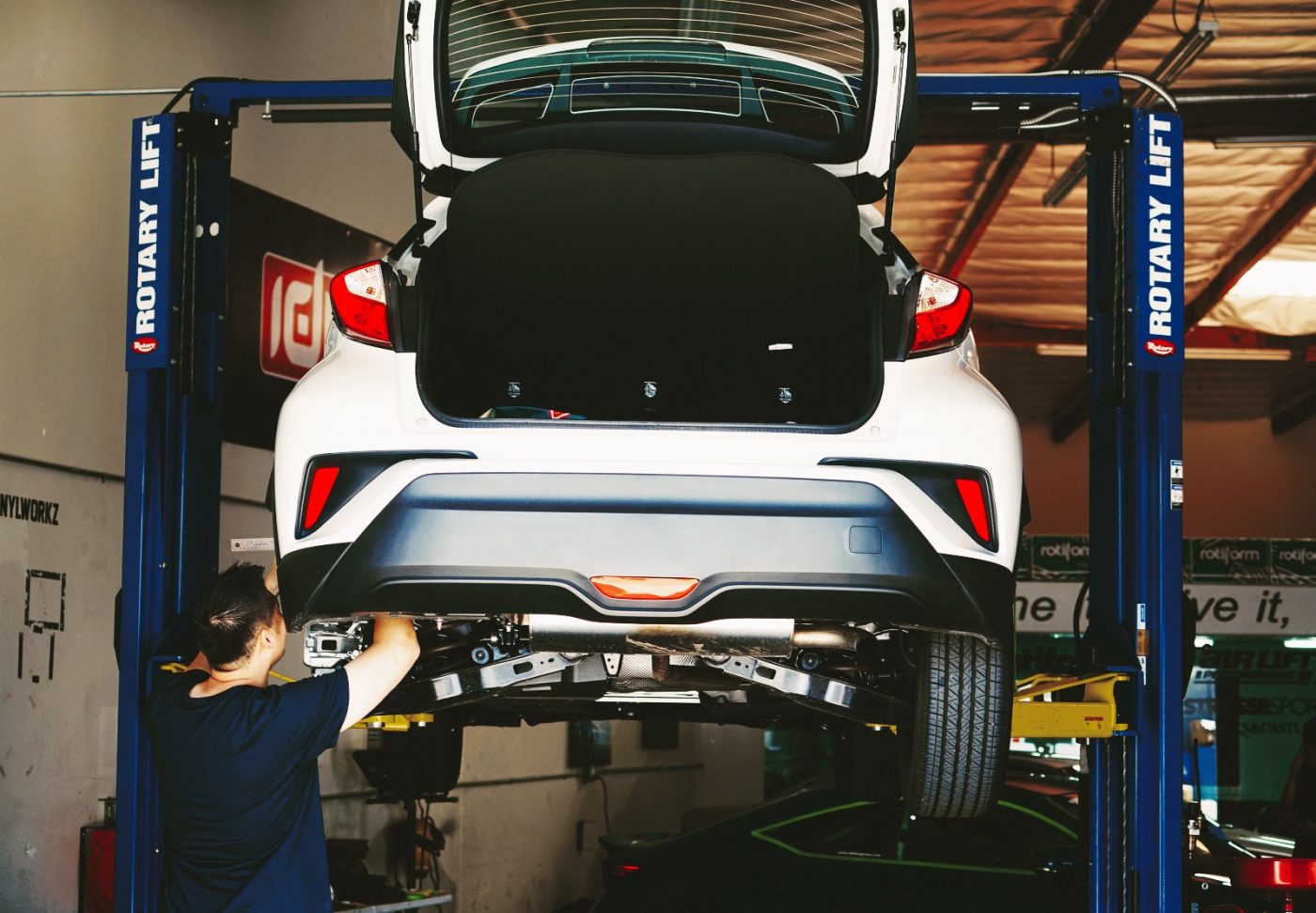 After overnighting parts from Japan (we really didn’t, we waited months for these wheels to get in we just wanted to say  the phrase), we headed over to Mackin Industries, the US importers of Volks Racing.  It’s been a blazing hot August in Los Angeles but it sure felt like Christmas morning opening these boxes.  Peep the photos below as we test fit the wheels, shout out to Brian and the crew at Mackin for supporting us on this build! 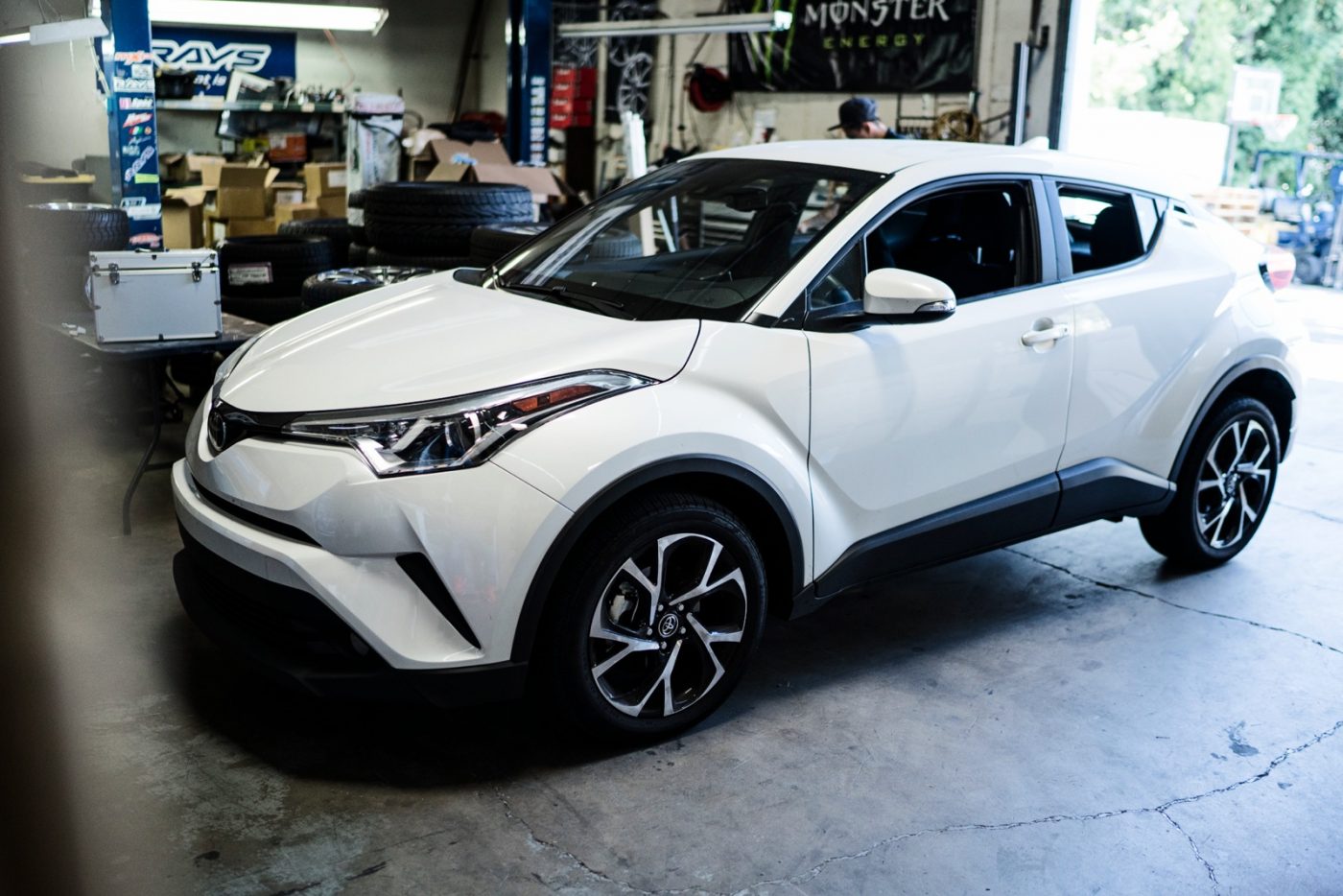 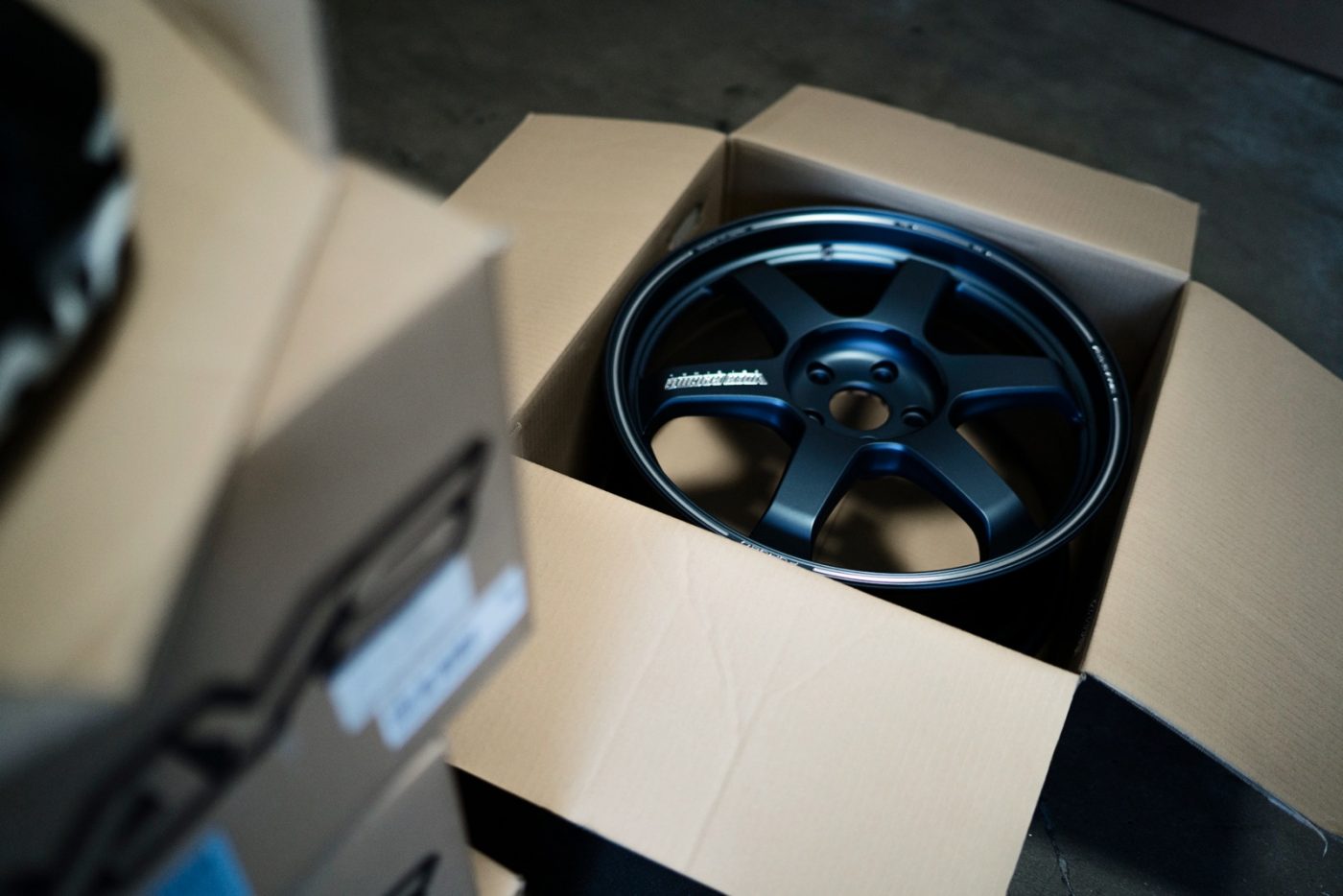 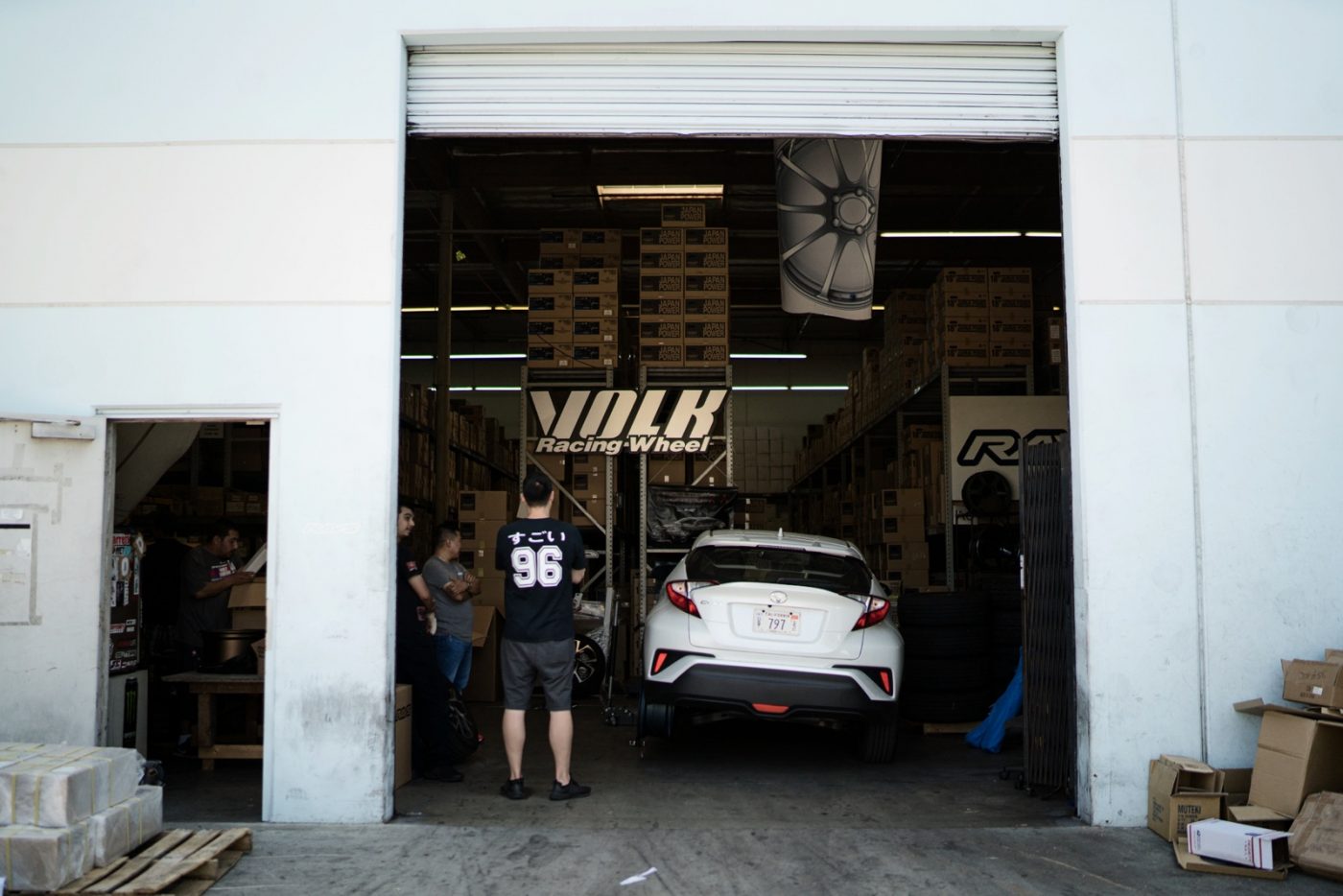 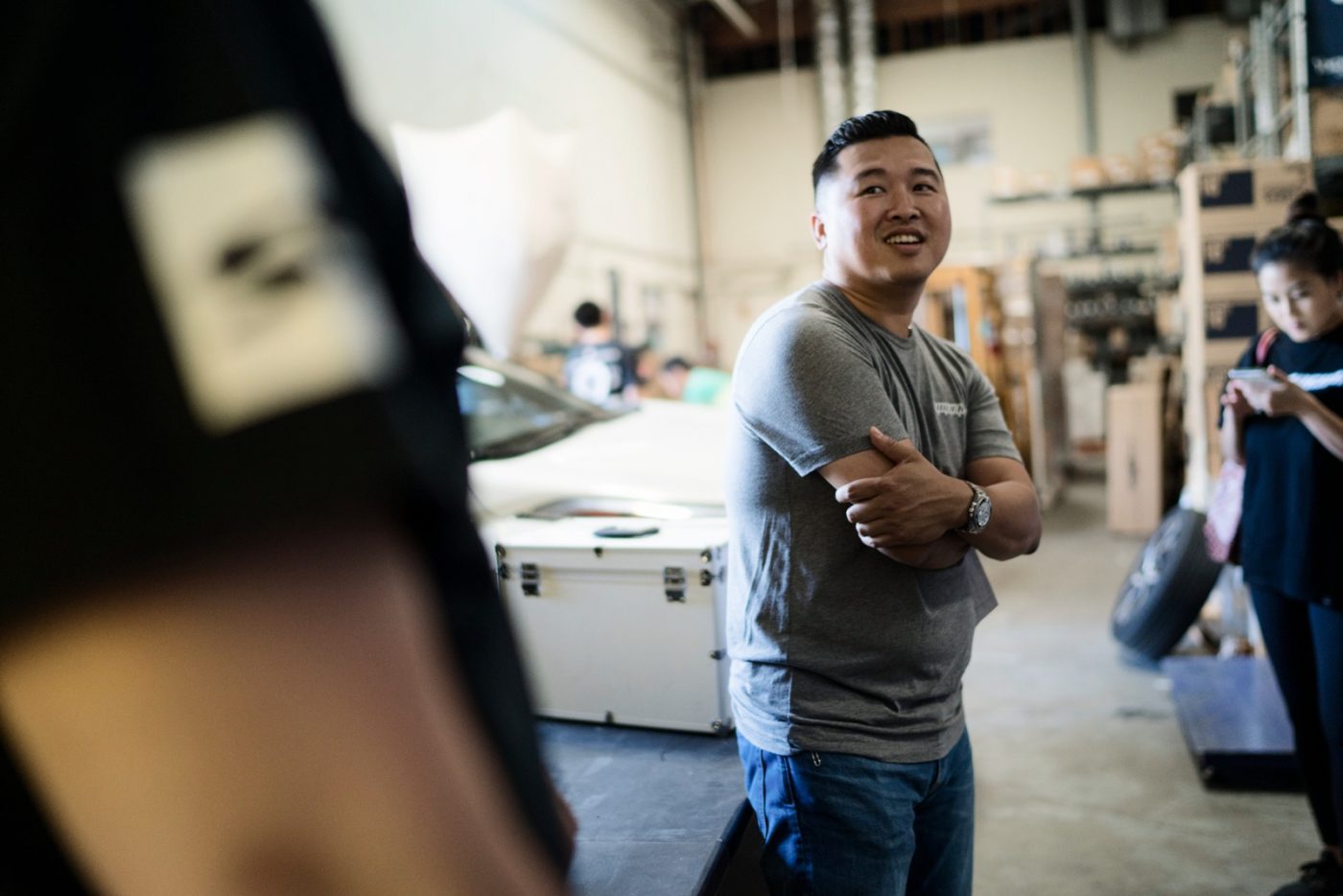 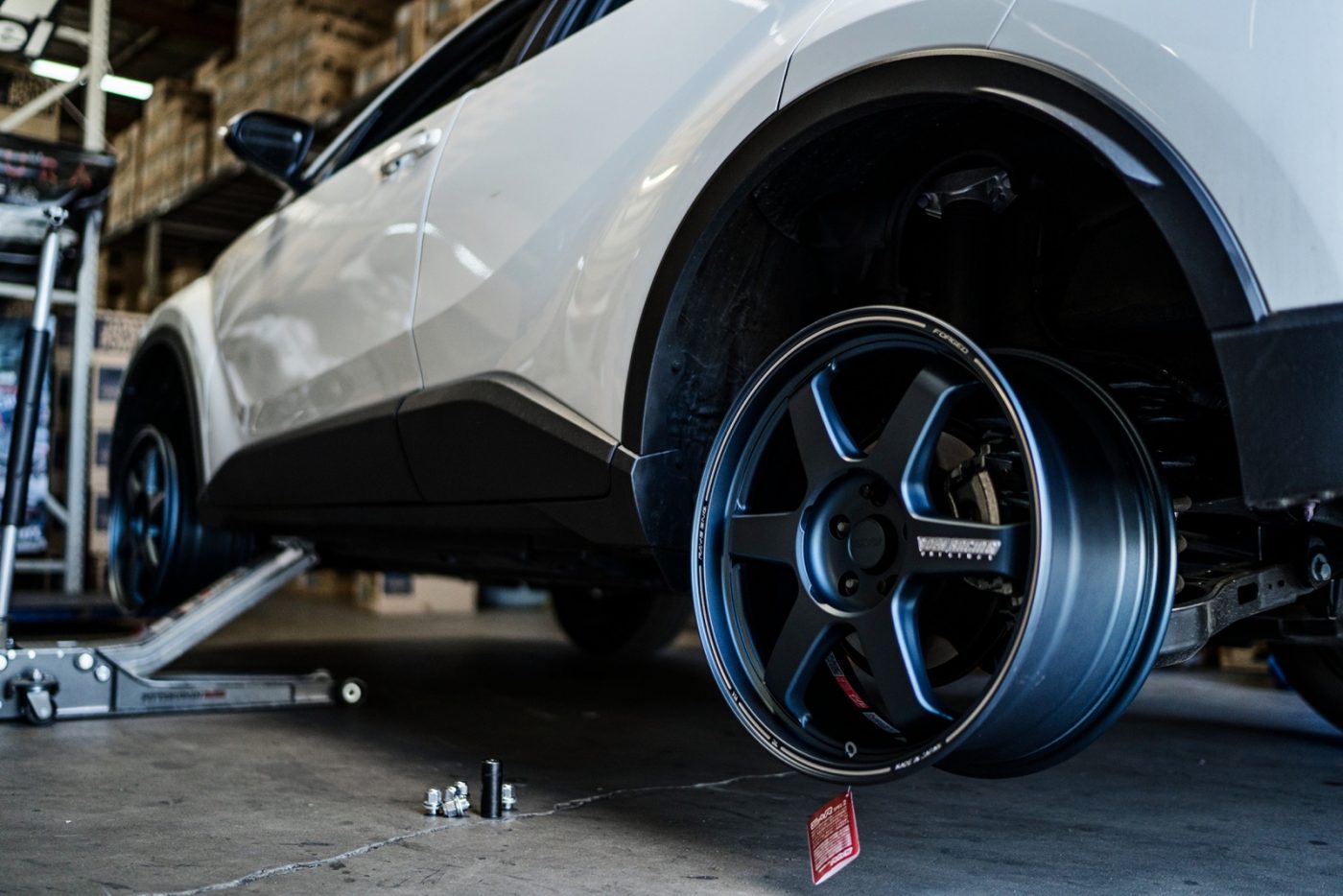 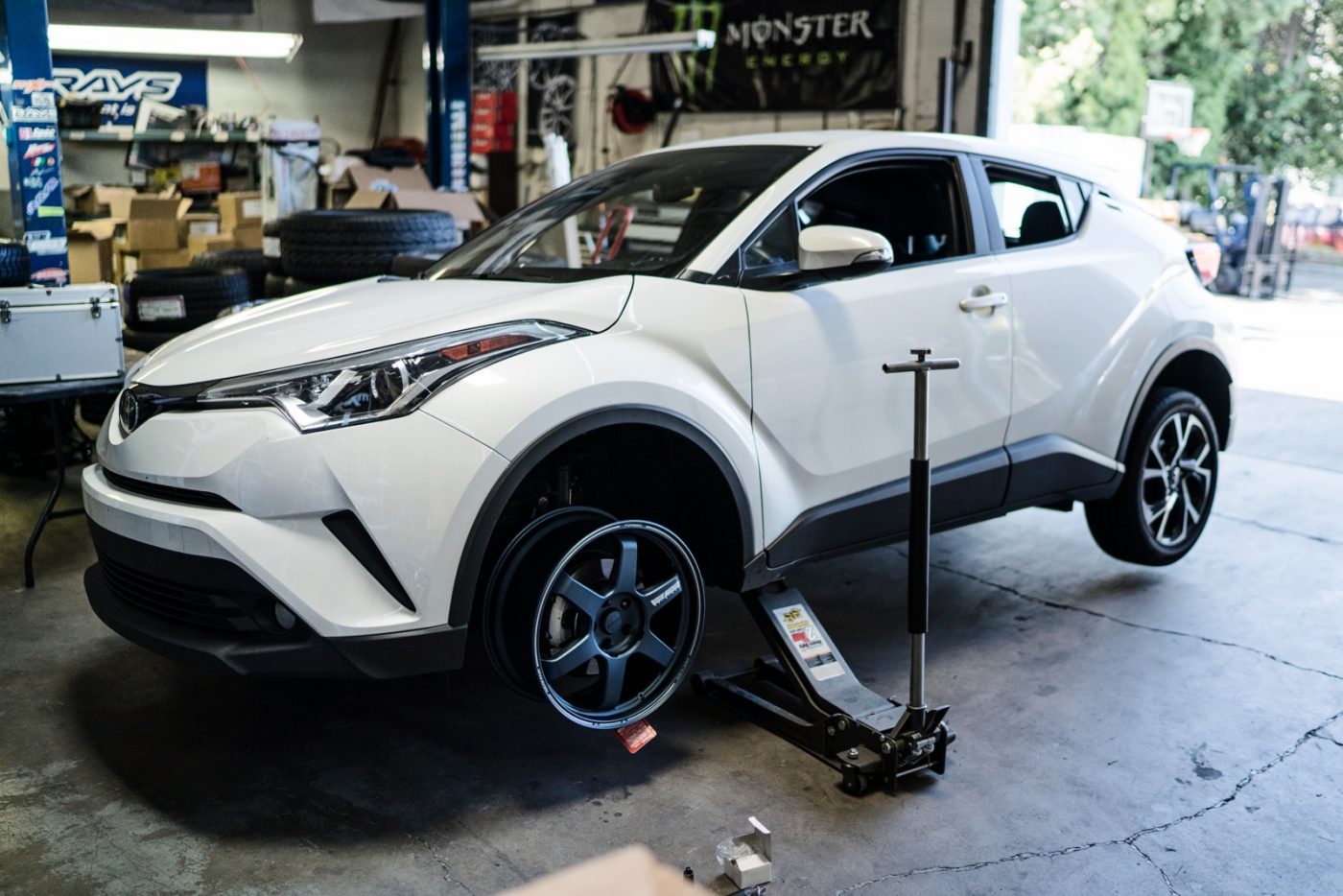 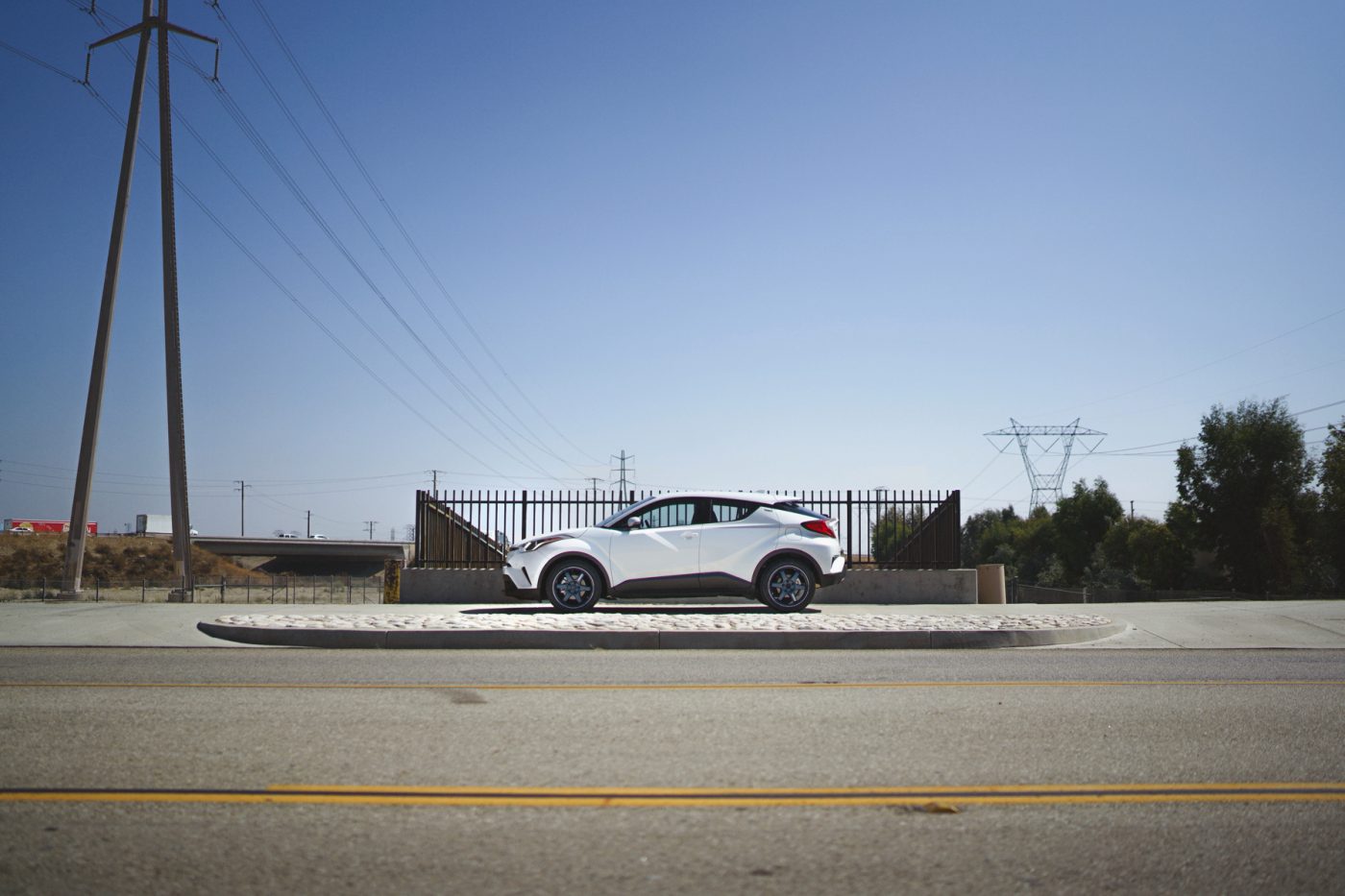 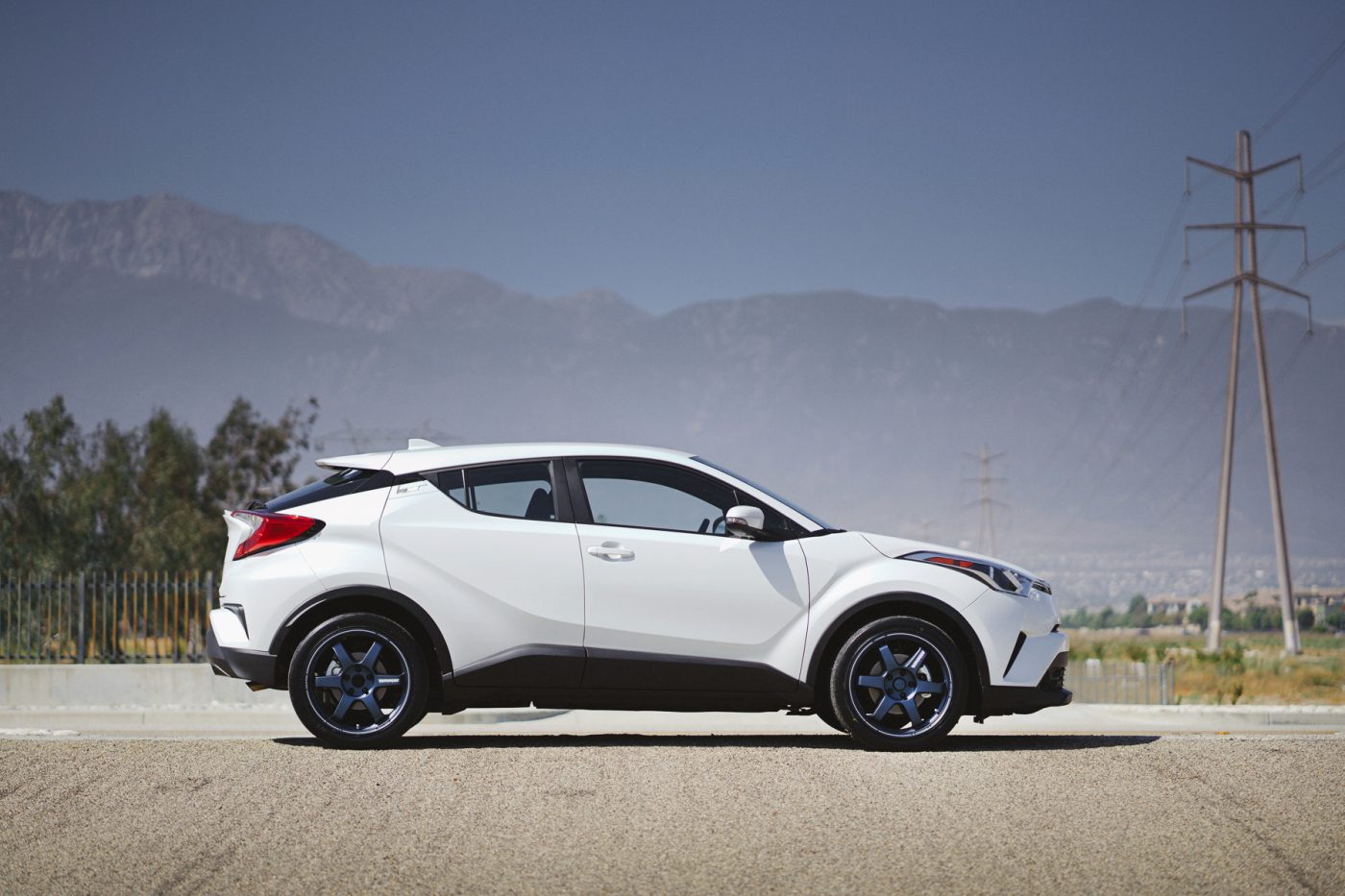 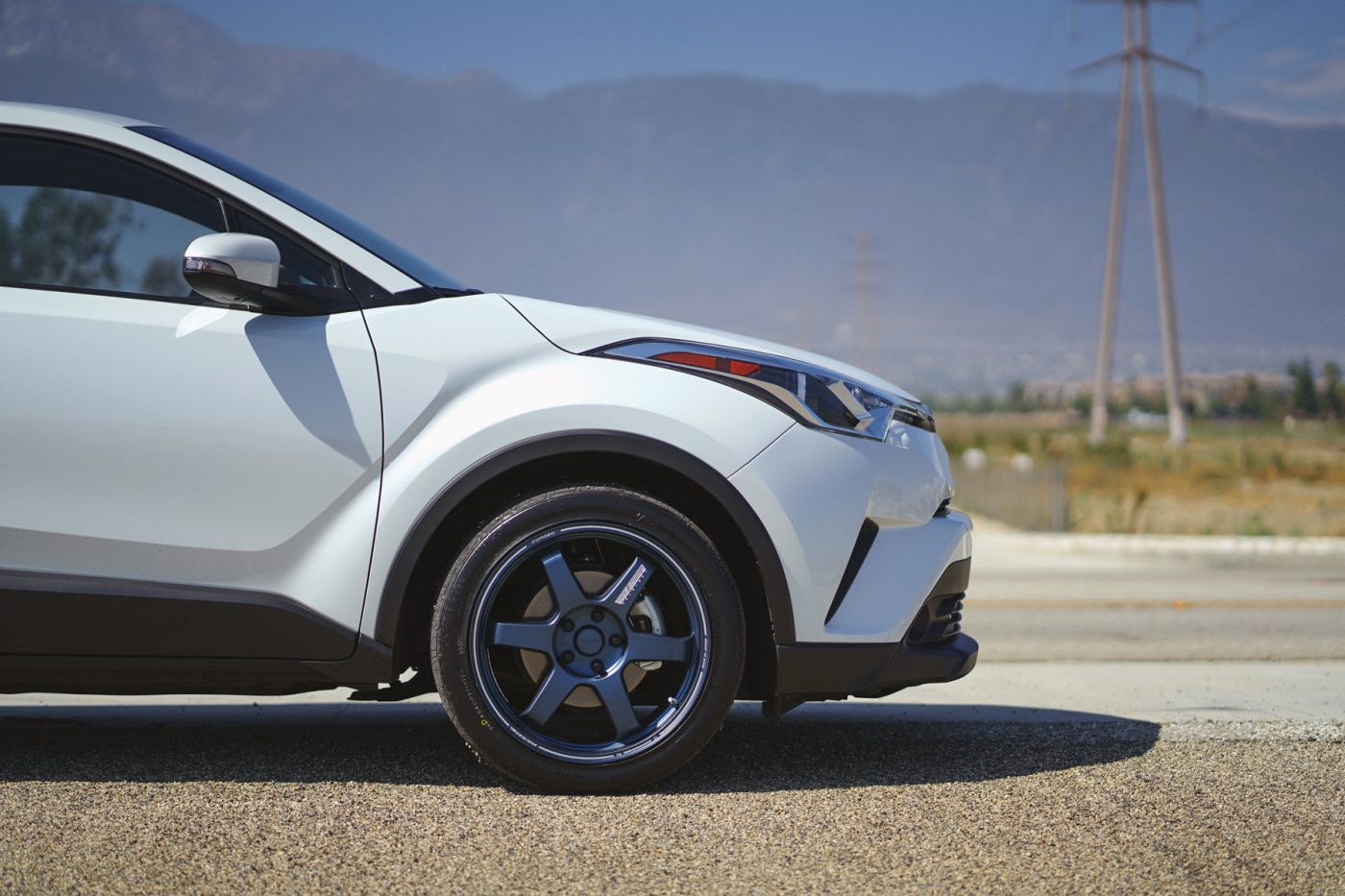 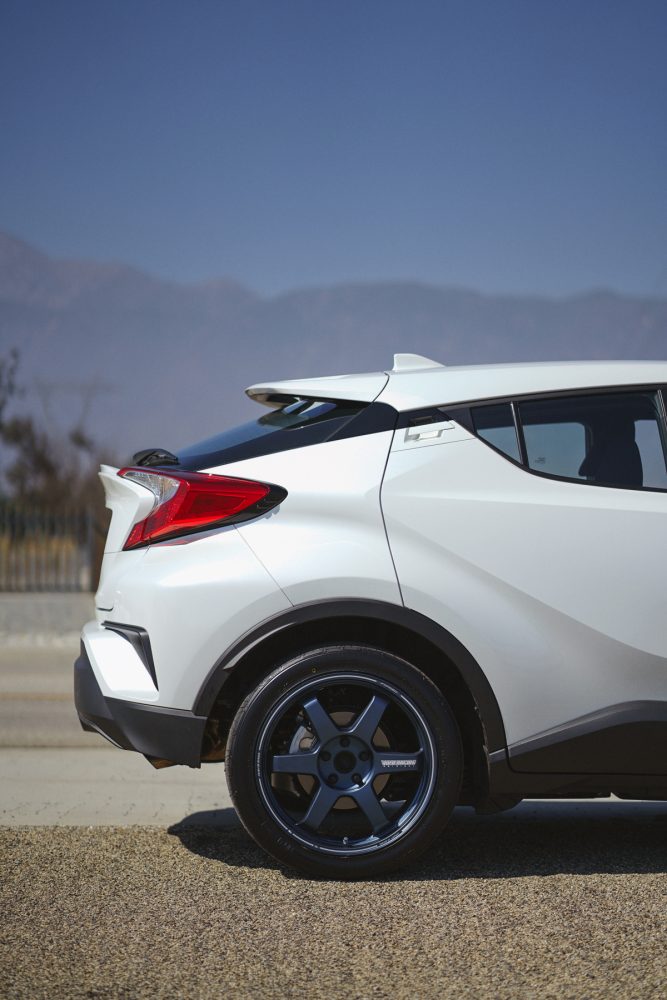 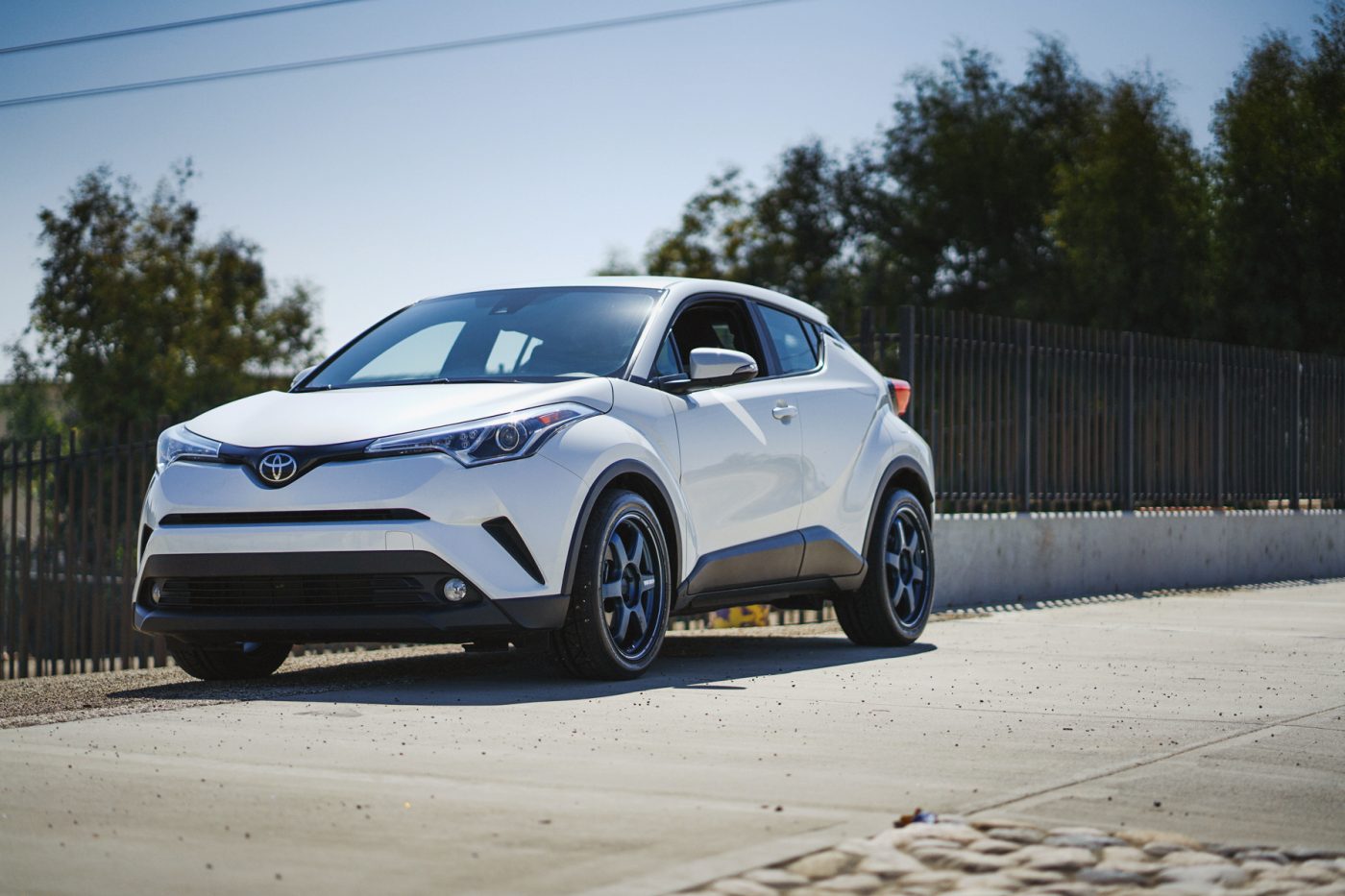 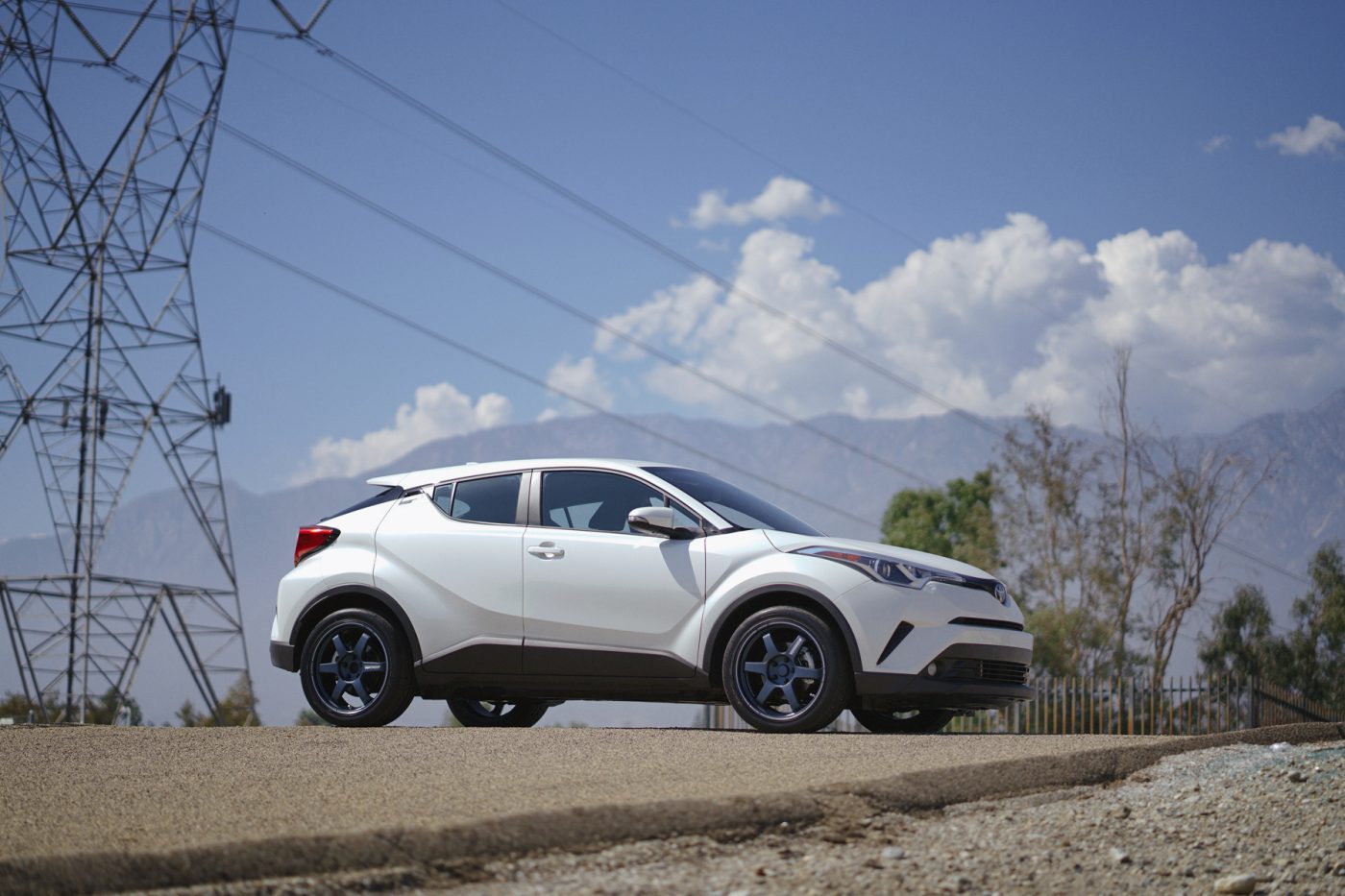