I caught up with Nakai in Oregon as he was completing phase 1 of his build with the guys from Rothsport Racing. Phase 2 will consist of completing the interior, a 4.0 engine build, and fine tuning the suspension to fit the car to RWB Spec.

With no signs outside of the building, you wouldn’t expect some of the best engine, car and restoration builds out of the pacific north west have come from this shop. Jeff Gamroth of Rothsport racing has been building Porsches out of this shop for 15 years and if you’re one to use google like I do, you’ll notice nothing but love for this shop. Enjoy the photos and my quick commentary on some of the images. 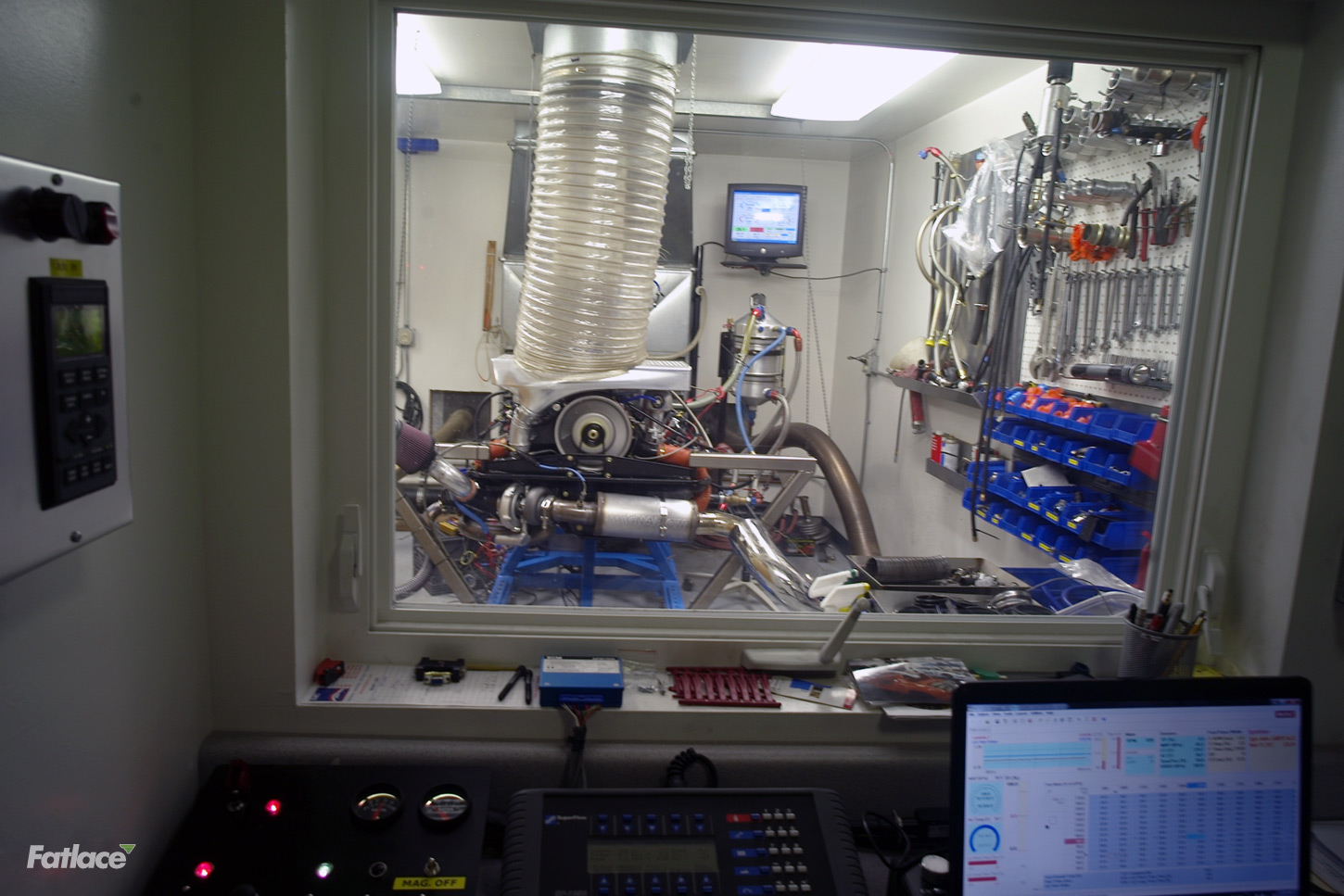 Awesome engine work done here at Rothsport. This turbo engine is going in a late 80’s 911. 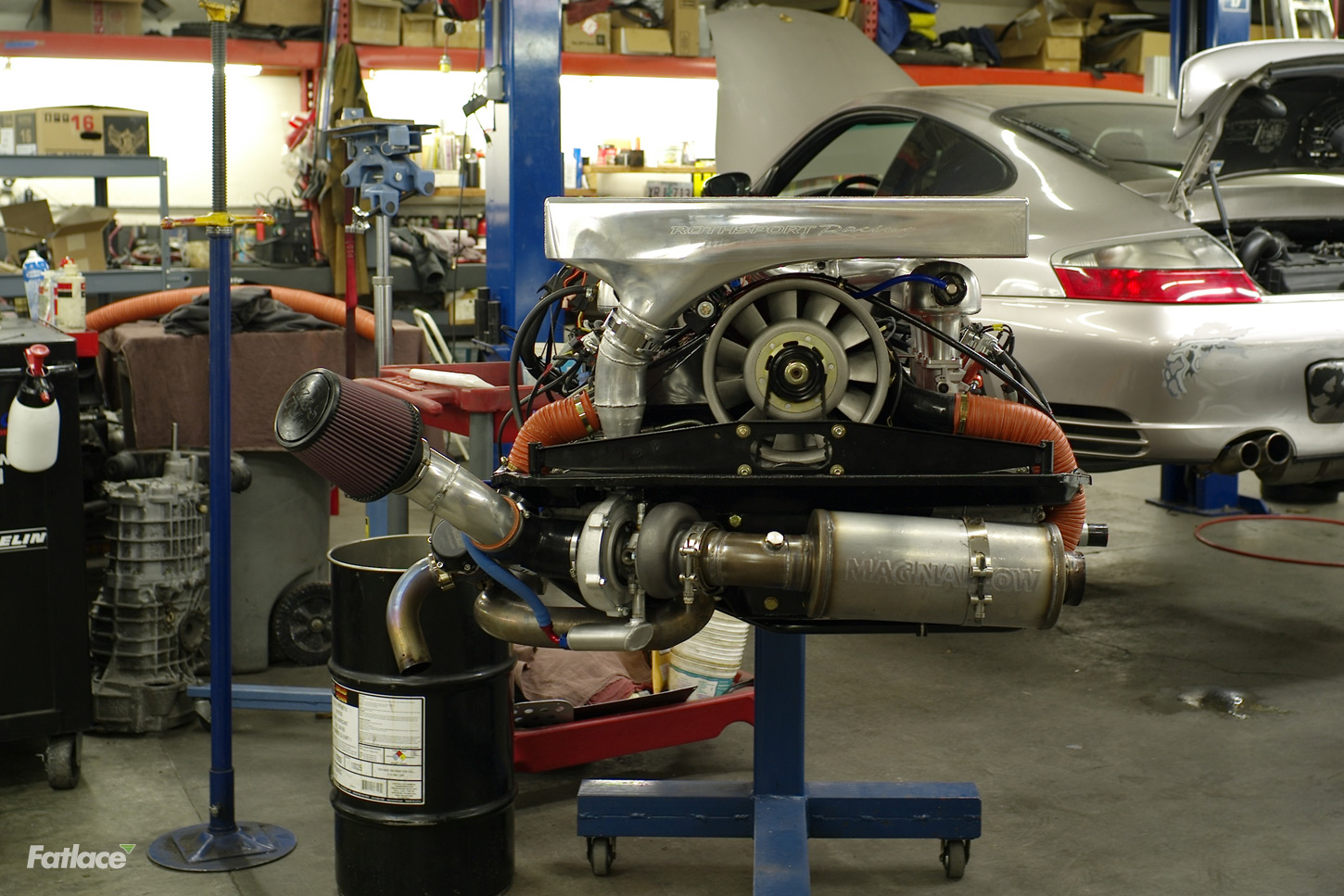 After the Dyno was done and tested, it was rolled out to where it’ll be massaged into the 911T. 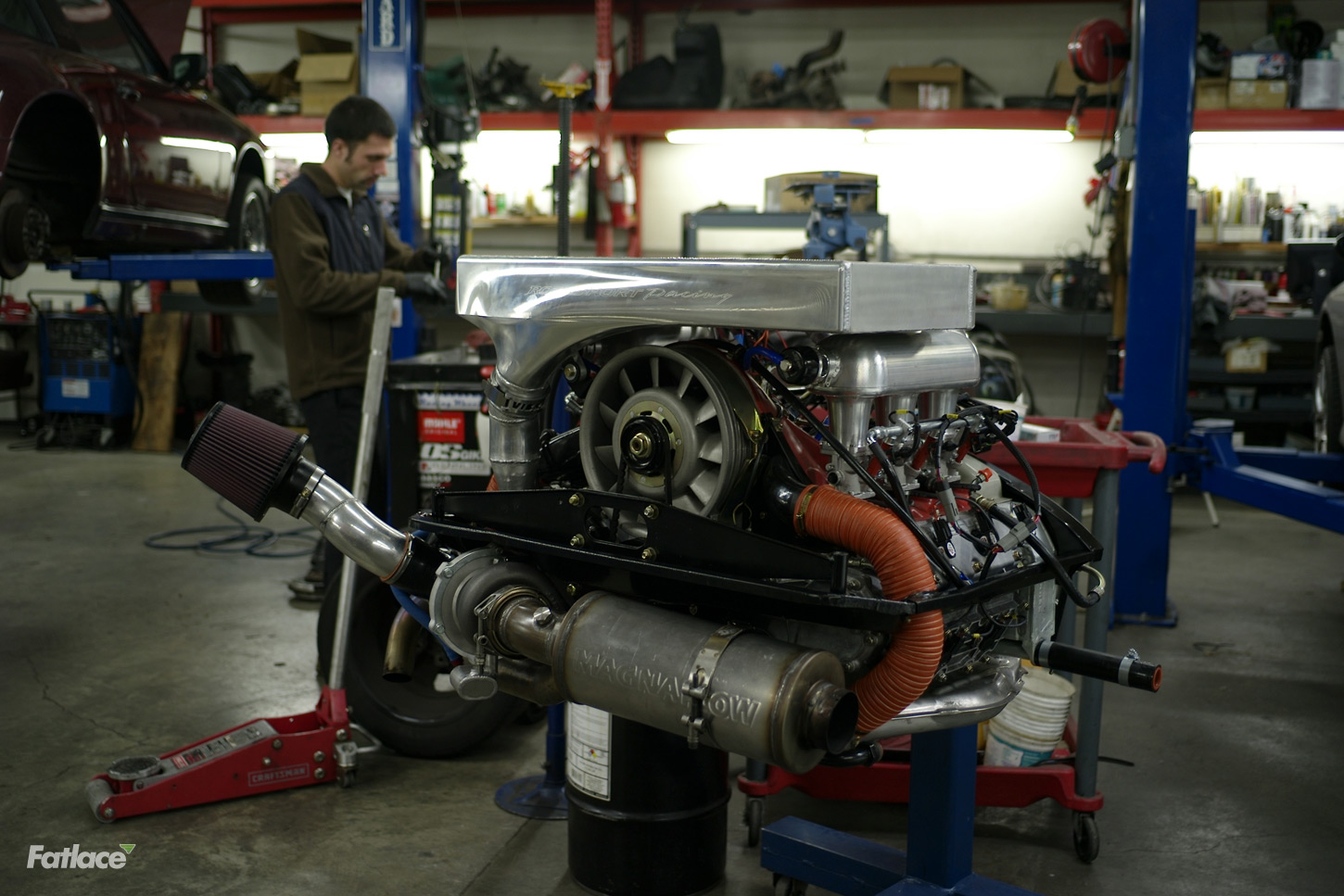 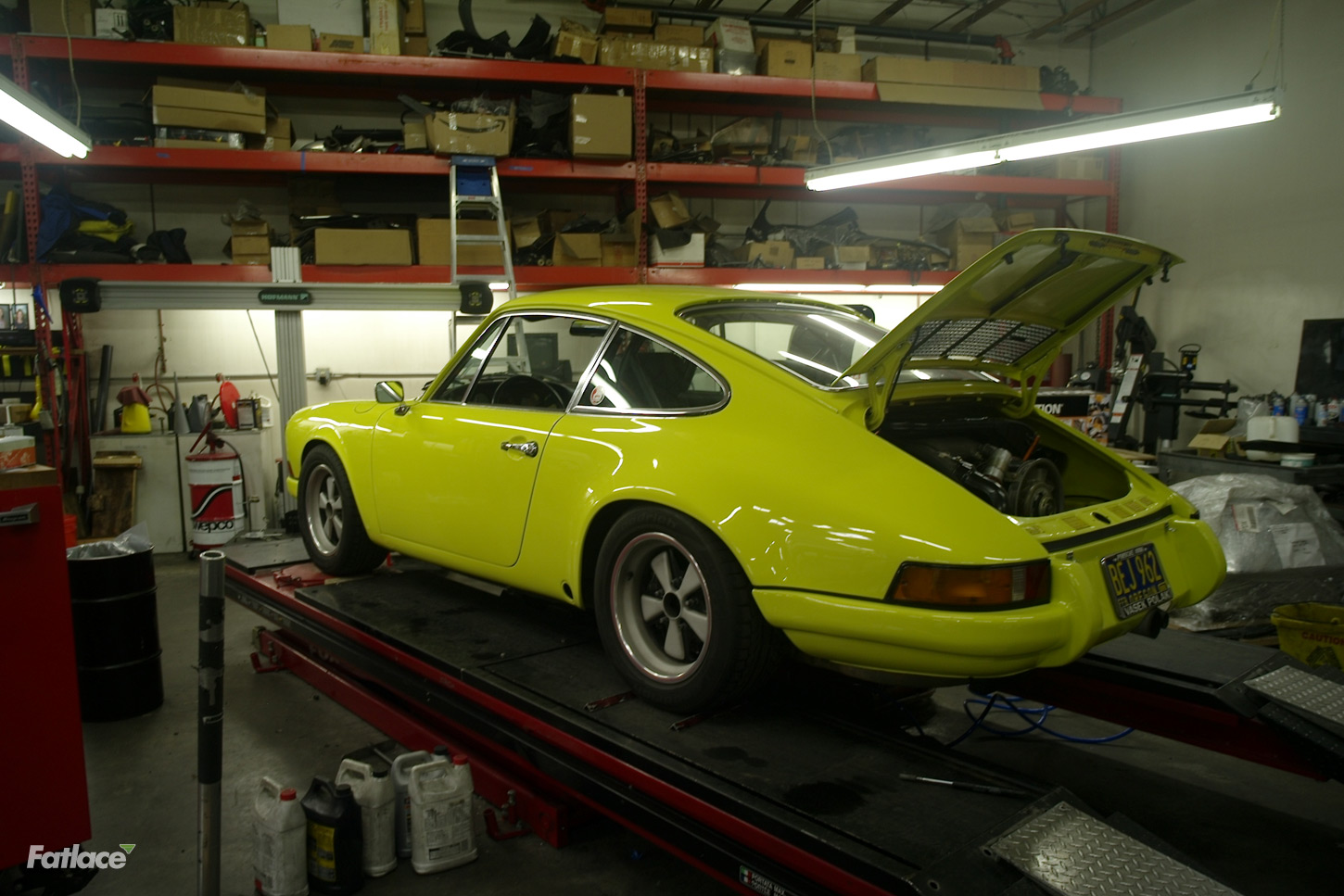 This long nose 911 received a later 70’s turbo engine minus the intercooler. You can see the Turbo & Wastegate exit in the rear. The sound of it was great. 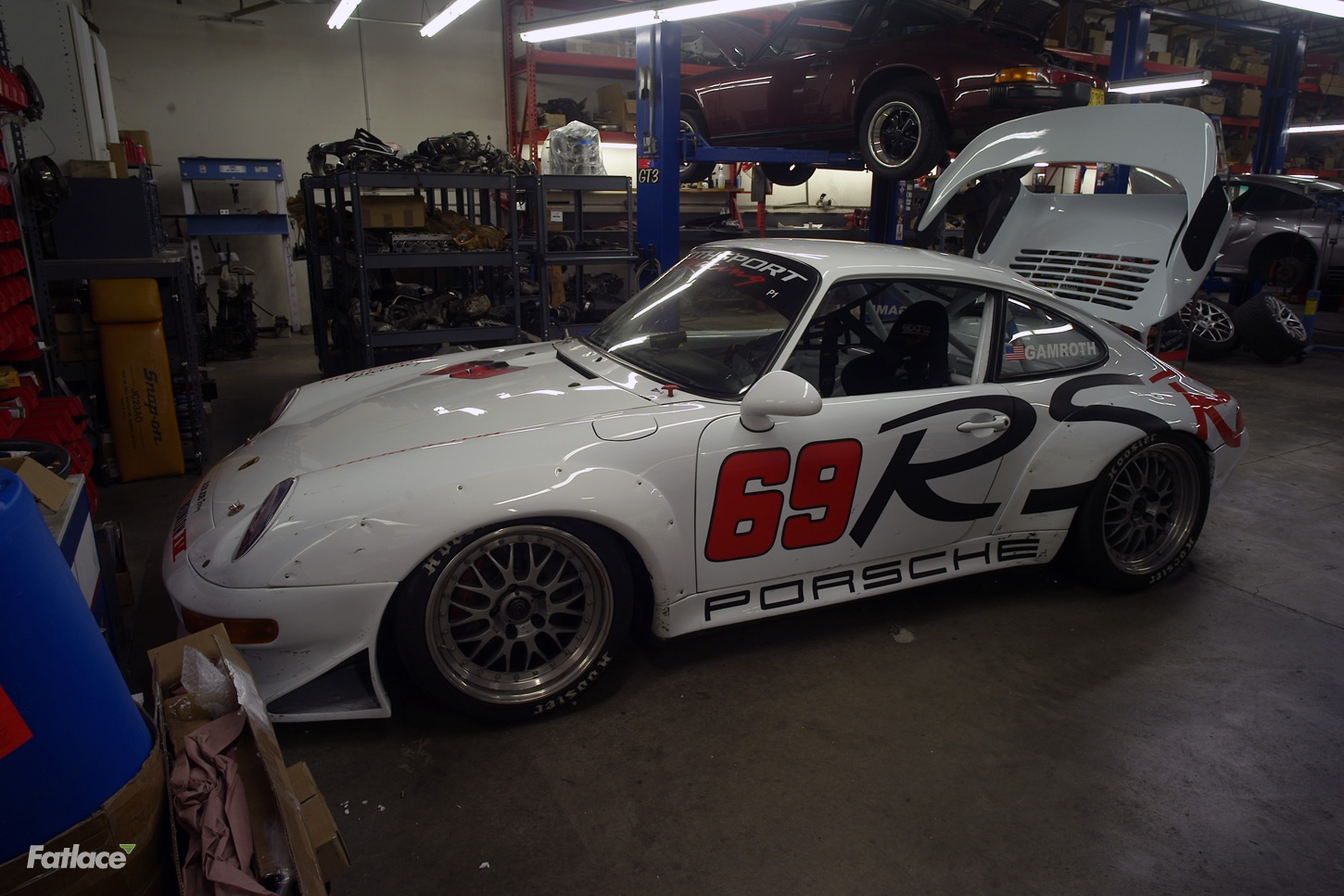 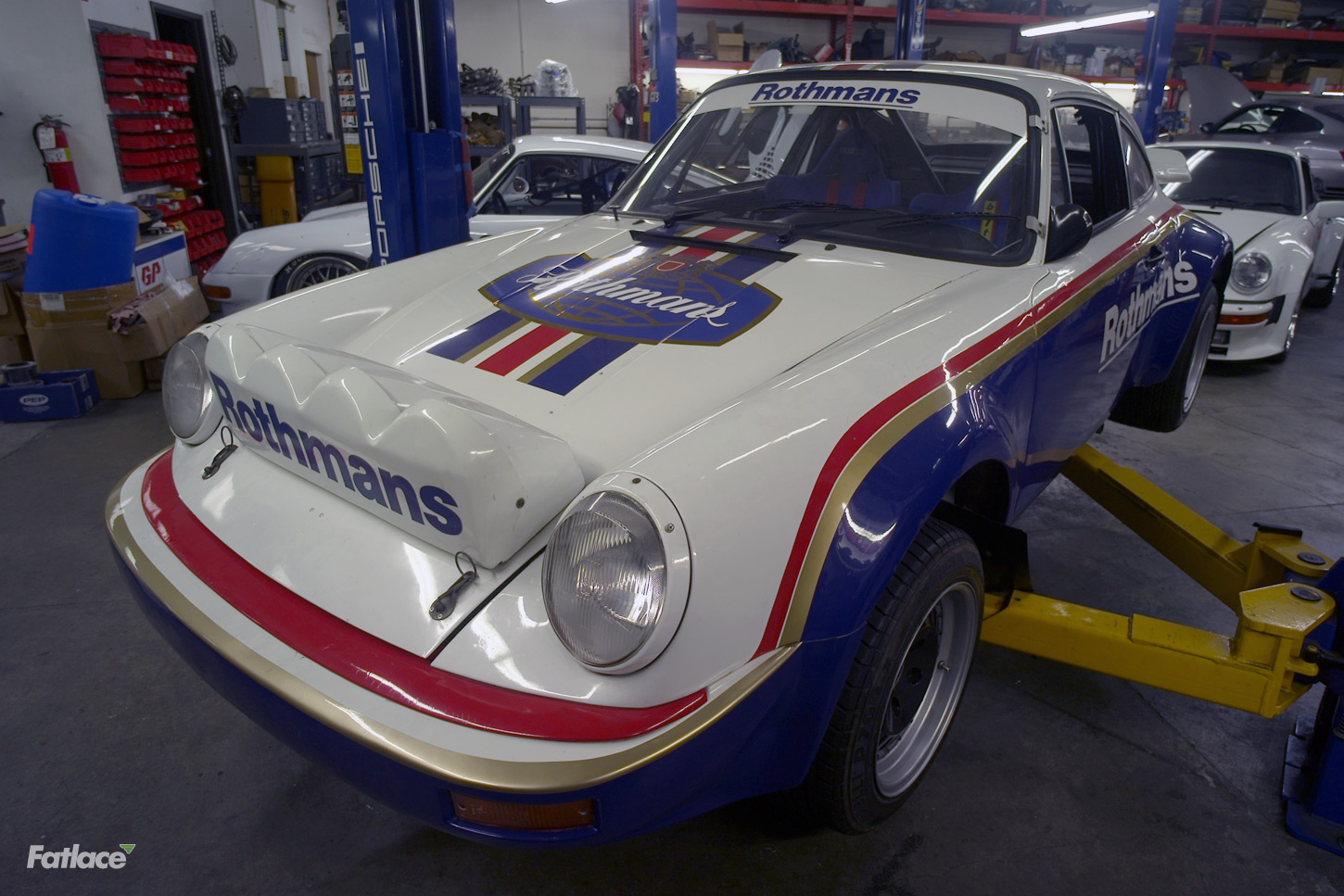 Flying up in the sky, a Rothmans 911SCRS. 1 of 21 built. Extremely rare and expensive. This one is going to get a full restoration job and hopefully will be ready for the Rennsport Reunion. 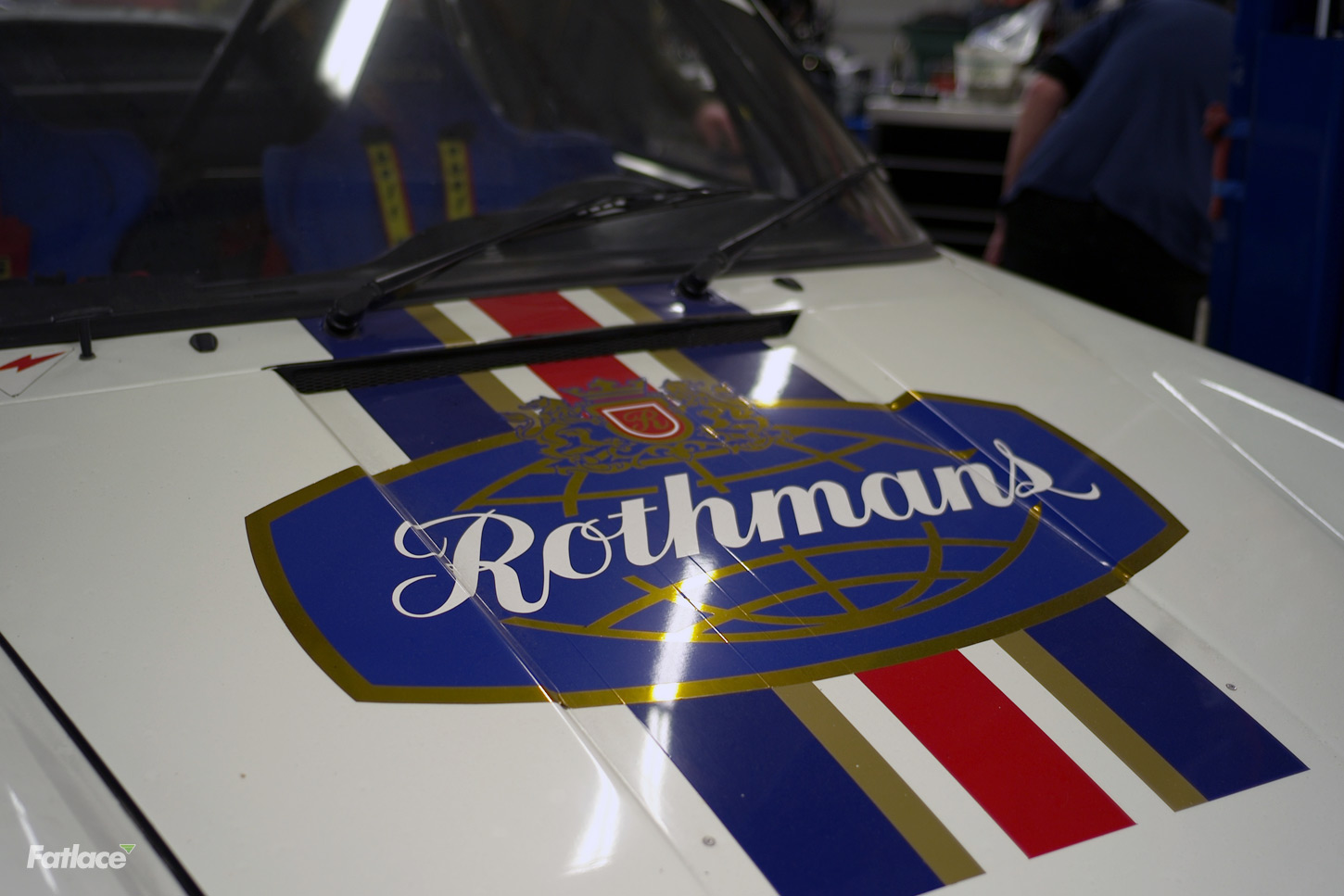 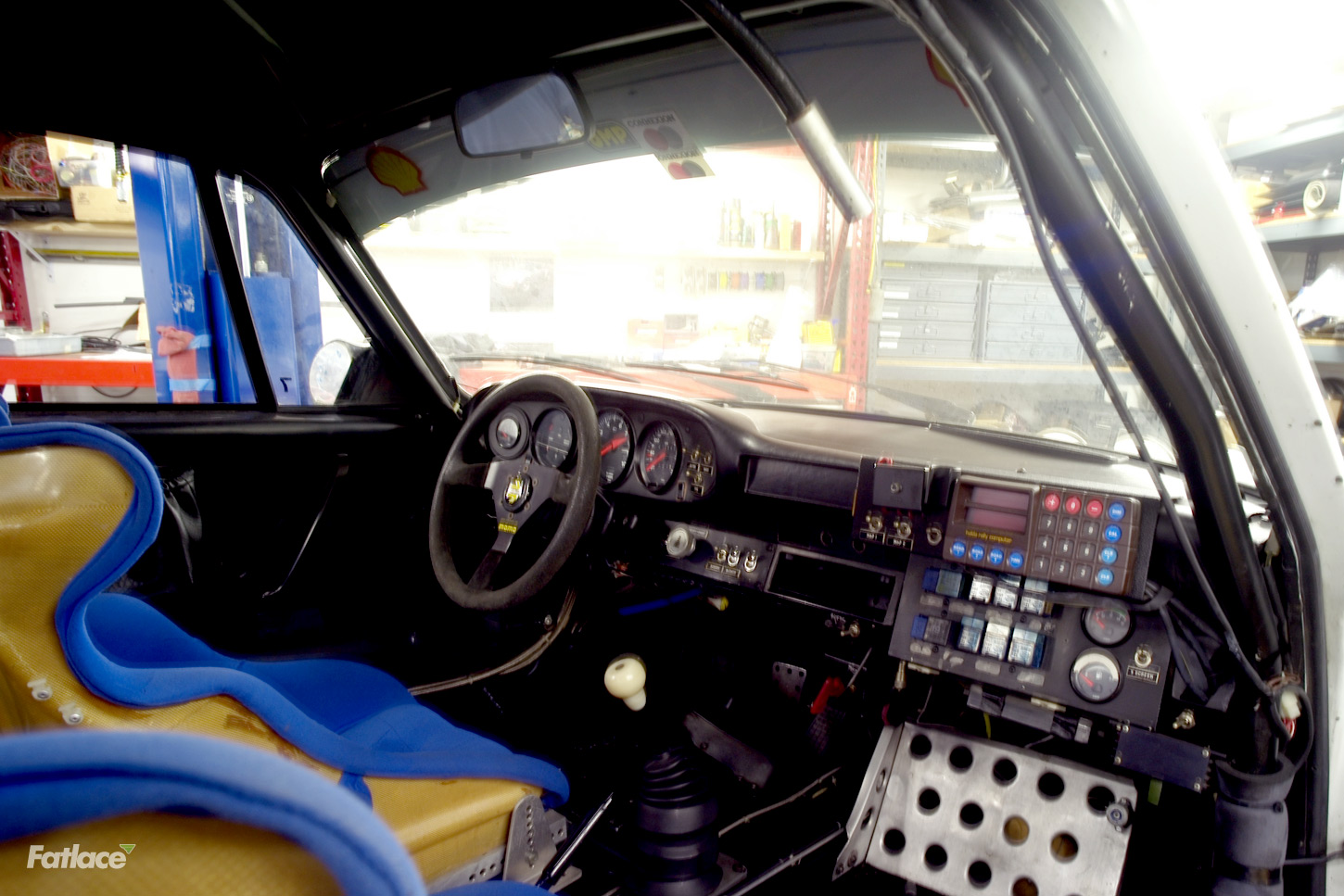 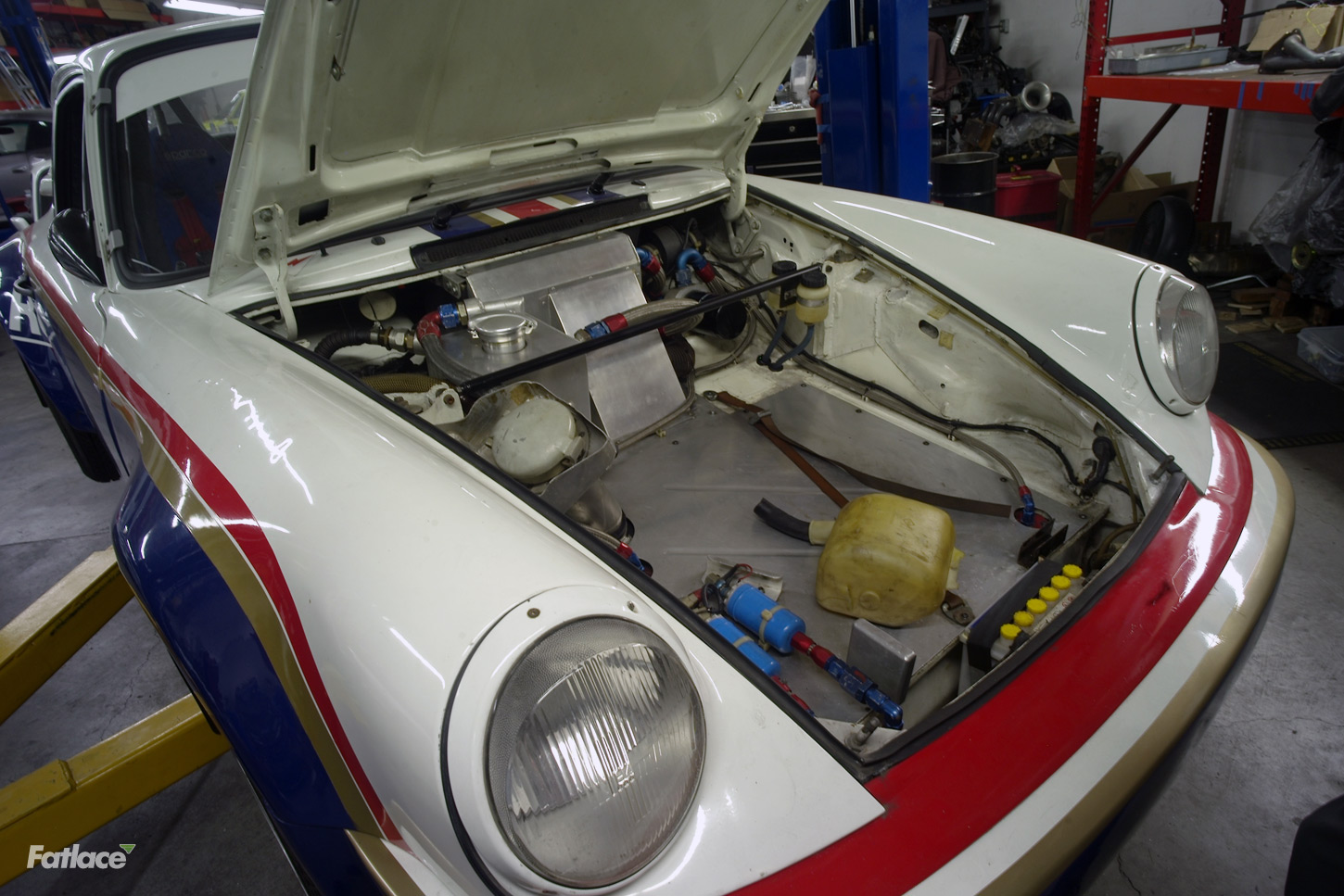 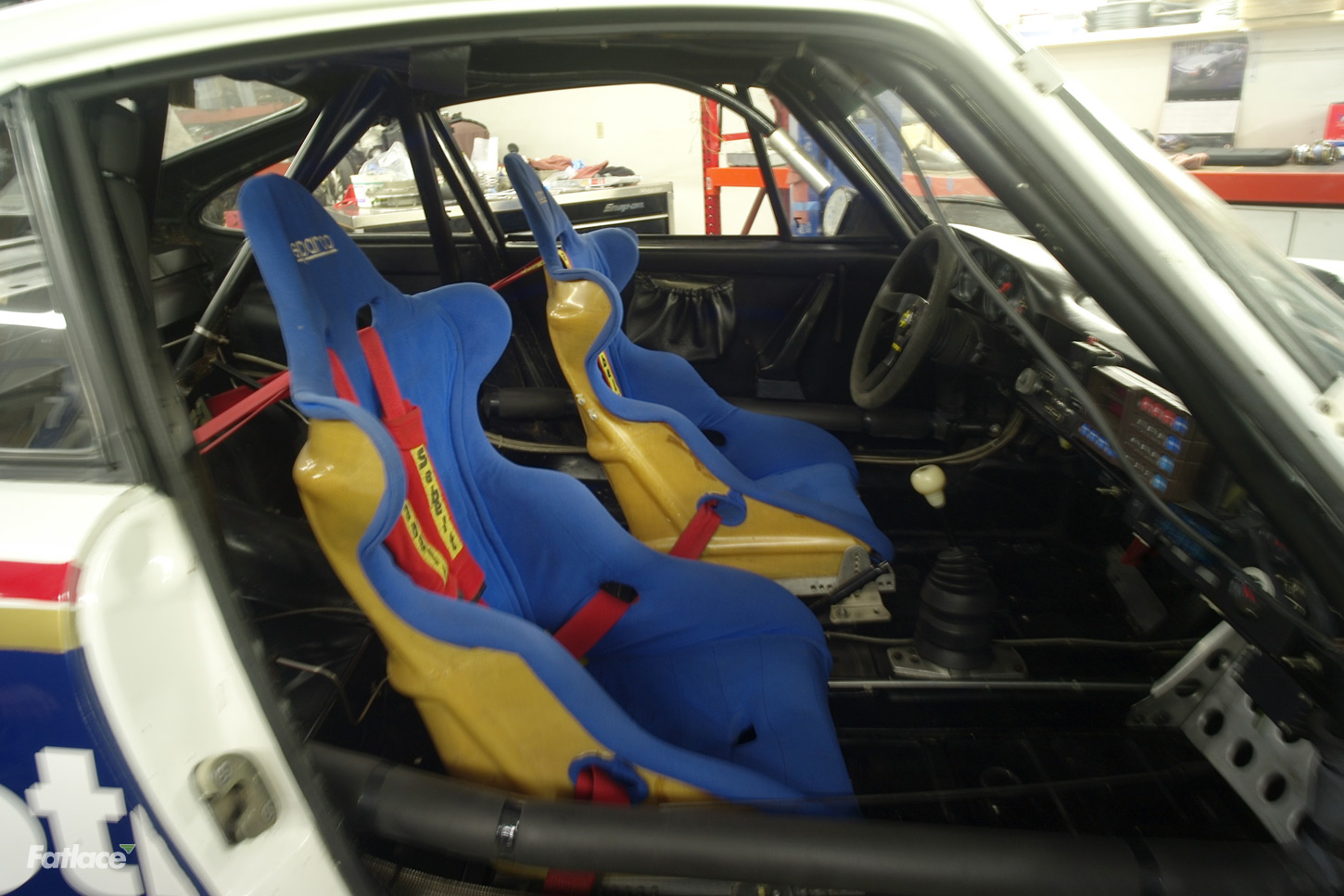 Look at these Carbon Kevlar racing seats by Sparco. 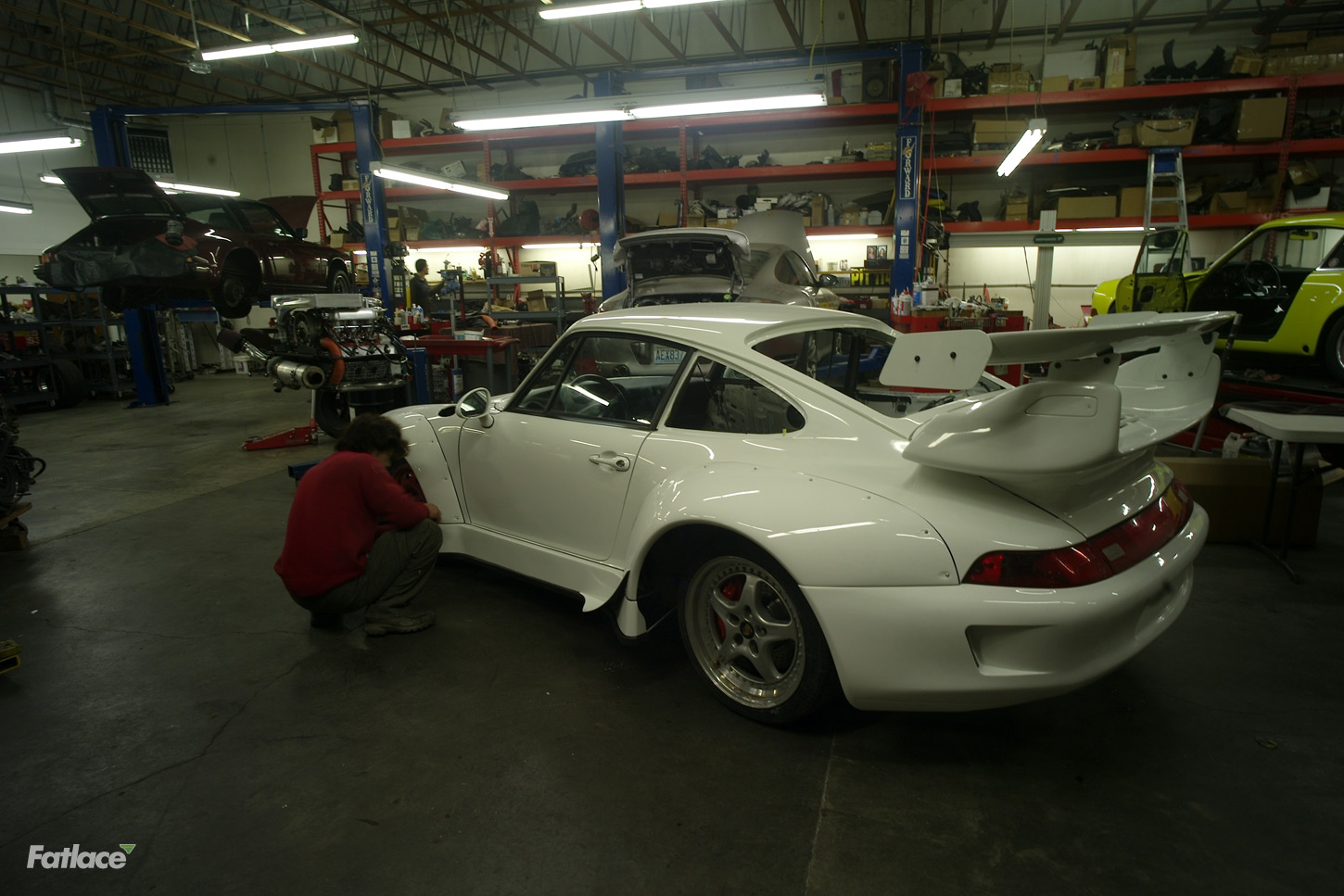 And finally, the next RWB getting built. It’s going to have a 4.0 engine built by Rothsport and since the wheels arent ready, Nakai could only finish working on the body until they arrive. 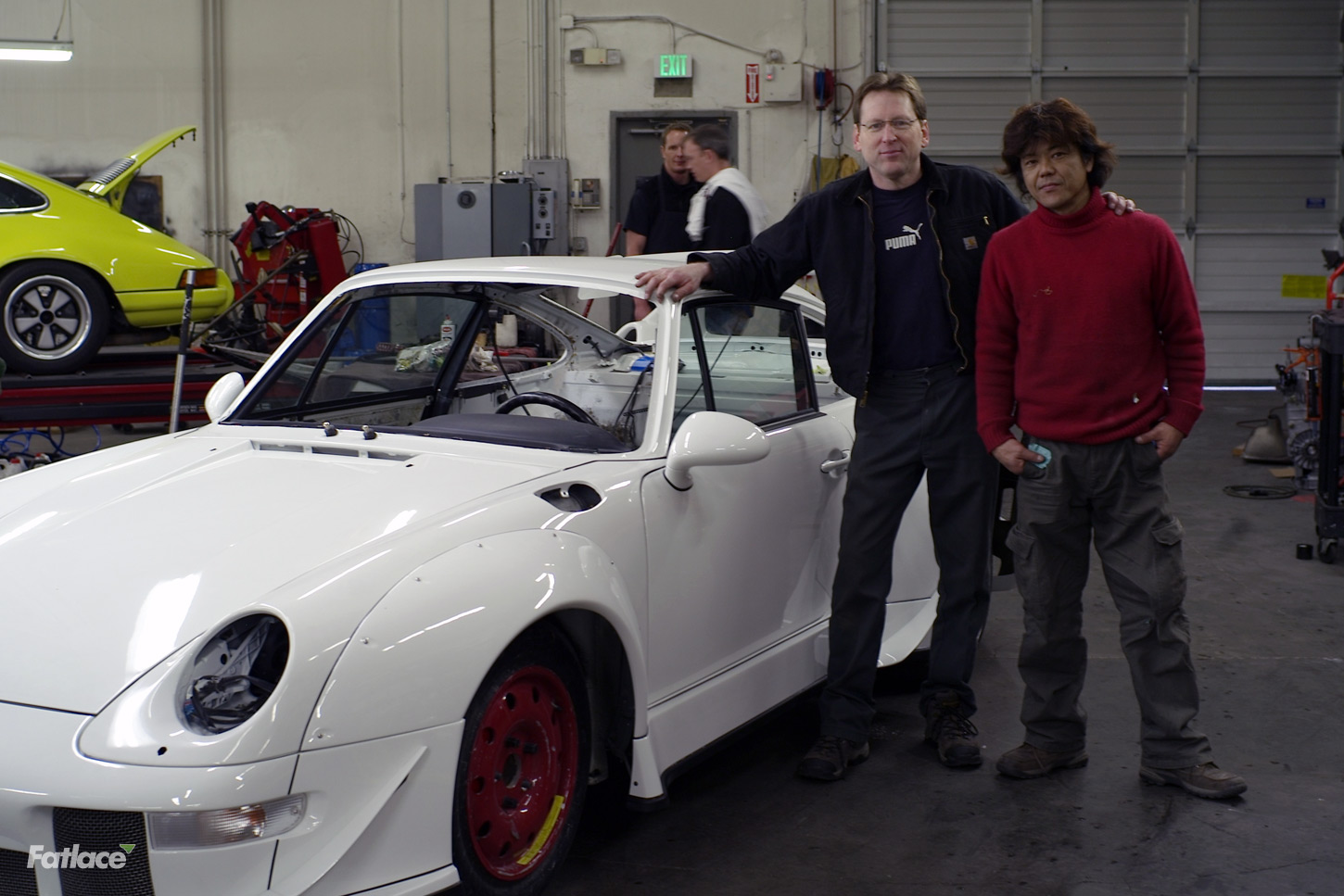 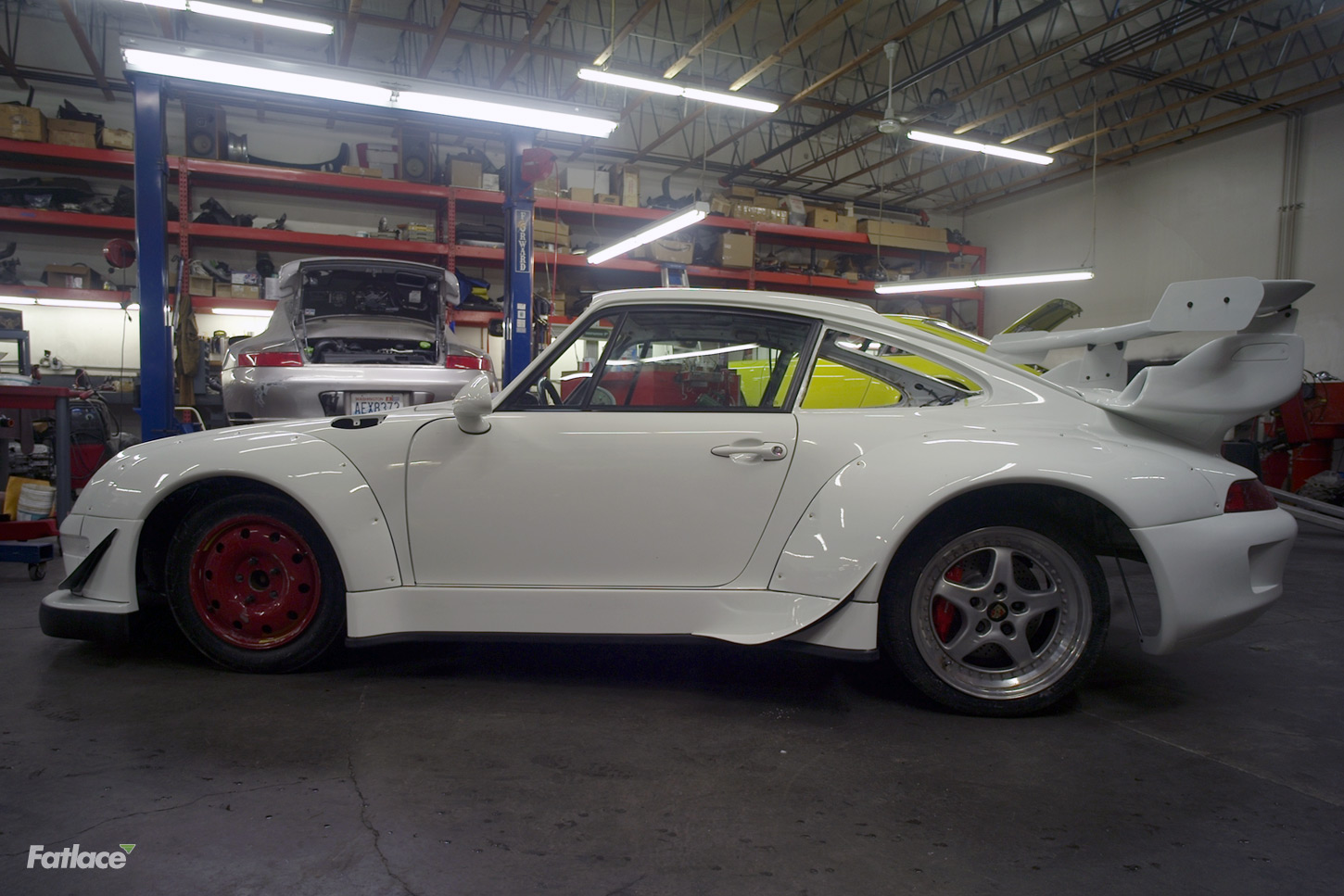 Gloss white is very clean look. This one’s gonna be really fast knowing their builds are made for speed. 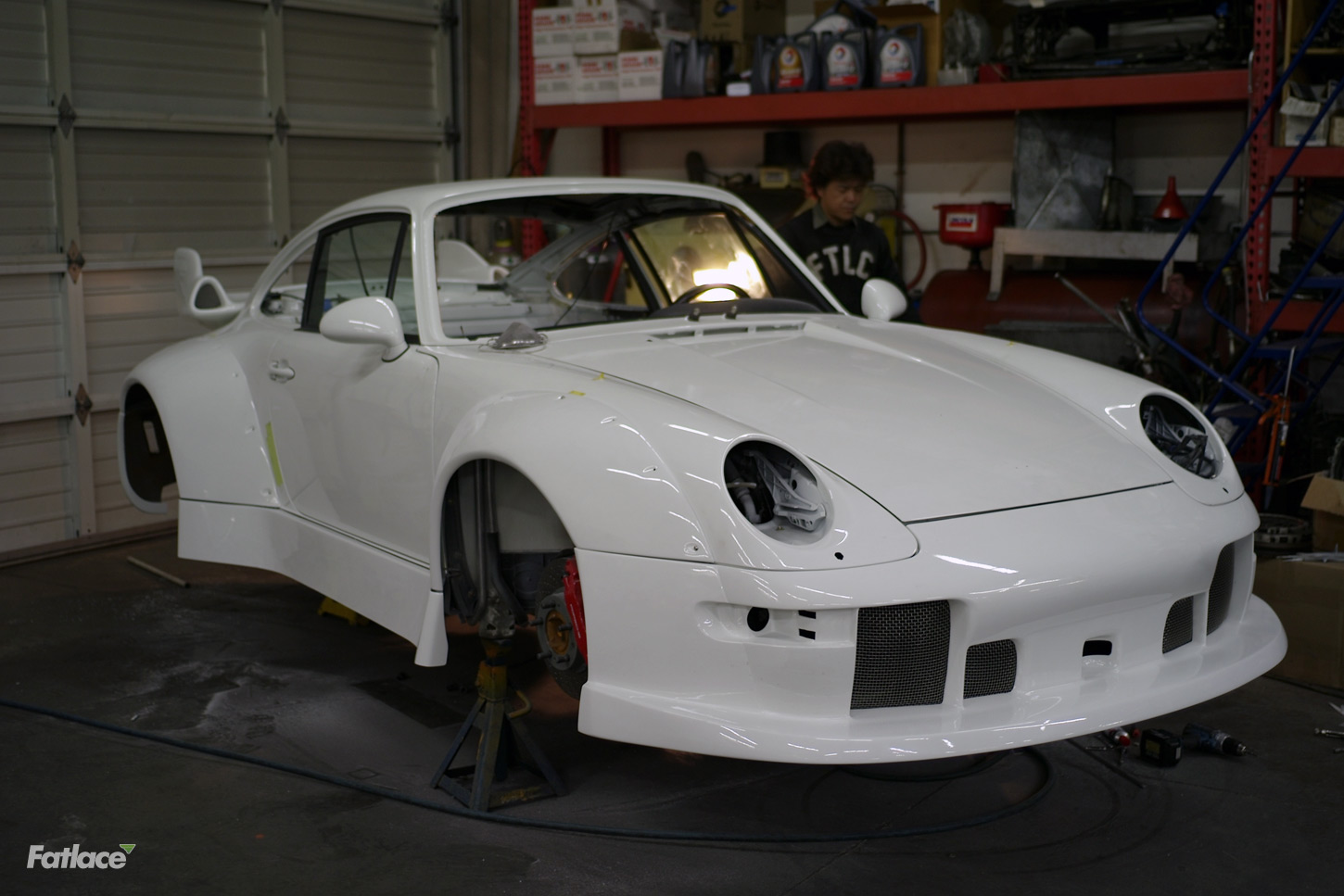 Nakai’s next stop is Tokyo, then Canada. Can’t wait to see those builds.