So for the 3rd year in a row we headed down to Los Angeles for our Summer Kickoff better known as Hellaflush LA. Every year hundreds of cars flock to Venice to not only enjoy the sun but also the company of each other and converse about their passion for cars as well as their particular style of tuning.

This year was no different. By 8am, the police shut down the road as the lot filled up very quickly. We let everyone know to come early but I guess 7am wasnt early enough. I heard RoyalOrigin cruised in at 6am then came the WFC. Crazy guys!! The wack thing about the cops shutting down the road was alot more awesome cars were parked a street away. Sorry guys, next year we’ll debate and see if we should arrange a proper show where we pick and choose who gets in but that will change the dynamic of this particular meet.

In any case, thank you to the hundreds and hundreds of people that came out to represent your style and this society of styling.

We drove down in the Q45 and the trailering Armada. Here’s the Q at driving level. 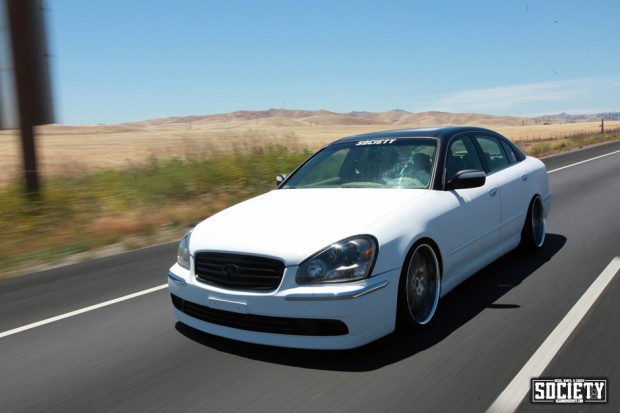 We watched F1 Season 2010 in review going down to LA. Now I know what it feels like to be a kid in the back seat while dad drives us to LA. 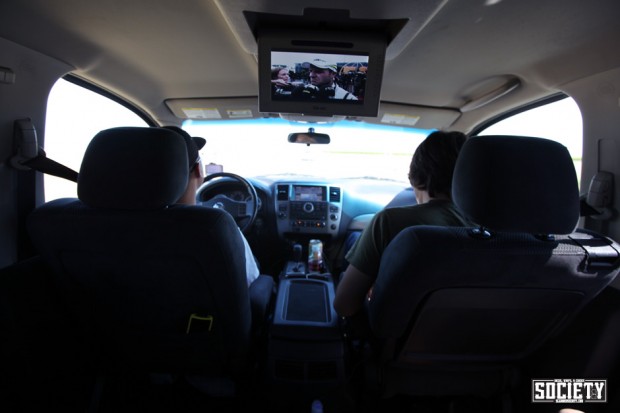 Here’s a few photos of the event. Expect a few more post coming in the next couple days. 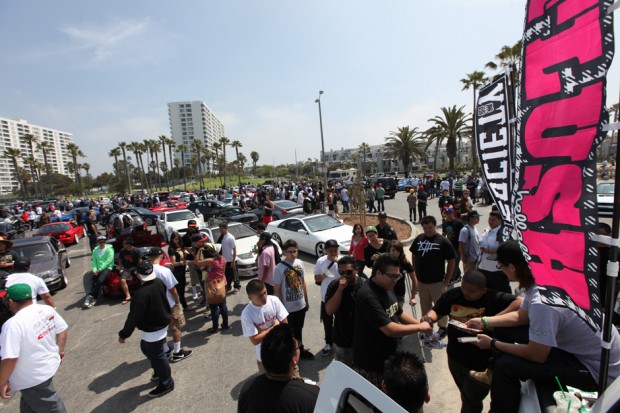 Very nice VIP cars showed up. Just to let you know, the next couple photos, including this, were taken at 7am. Overcast as usual at the beach til it burns off around 10. 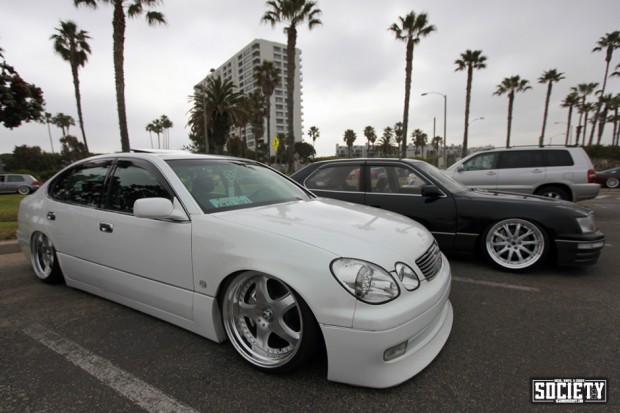 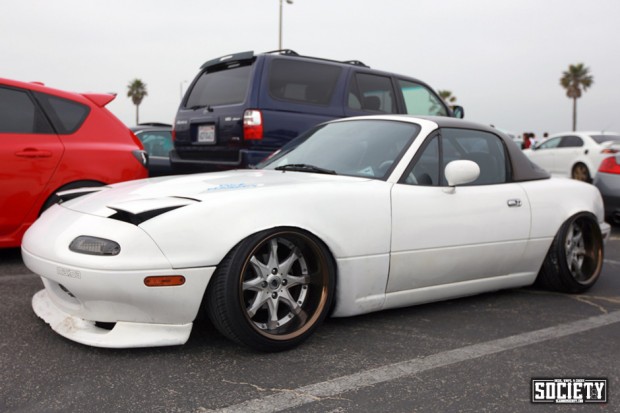 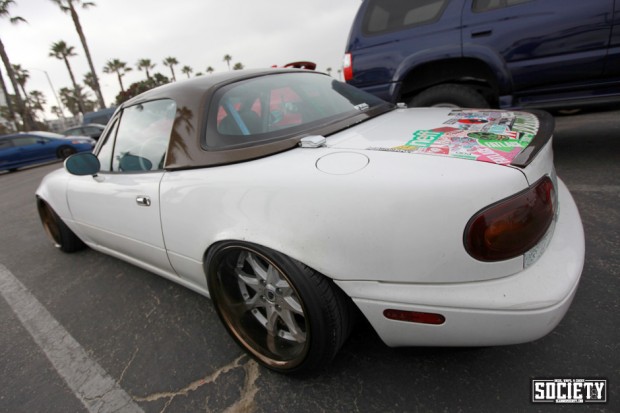 There were a few cars that came past noon and missed the majority of the meet. This Team Nuisance S14 was one of them but caught my attention right away when they rolled in and parked. Awesome look with the baby blue meshy’s. 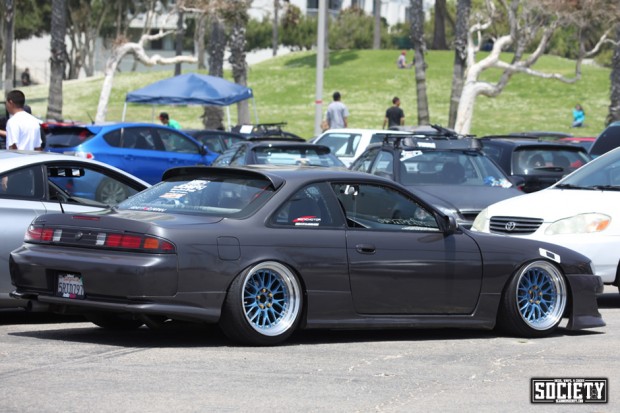 Thanks to JeJomar for this link (below). Here’s a quick video of the newly built Jesse Budano’s 1995 Nissan 240sx S14. Niiccee![youtube]http://www.youtube.com/watch?v=nwaNx9YLGOg[/youtube]

Here’s the link to our Part 1 of the event.