The Summer Agenda show returned to Long Beach last week. I spent a day at the show and spotted new brands, new products, and linked up with some old friends. Here are a few of the things from show that caught my eye. 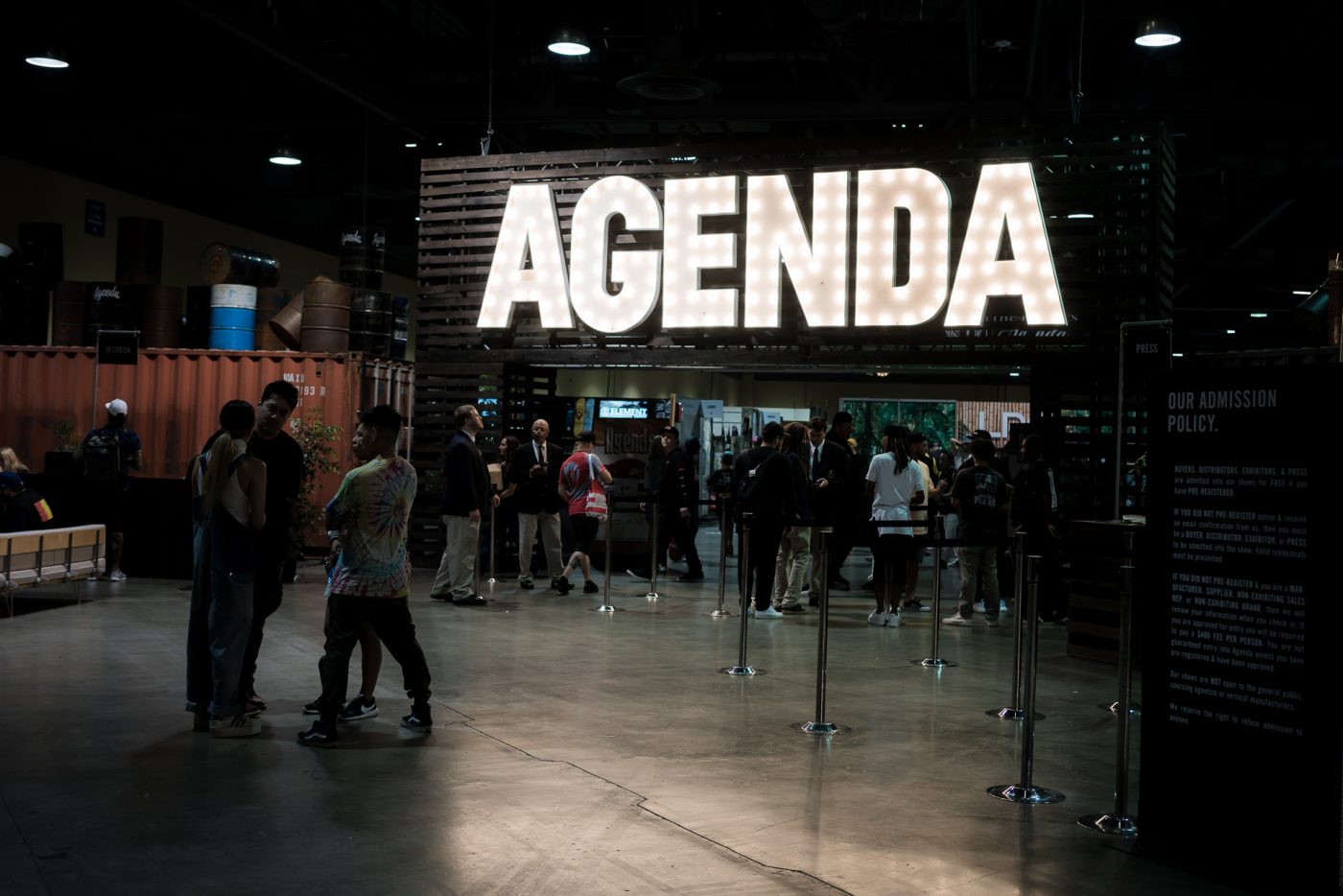 Portland based James Brand showcased their sleek and modern designed knives. The knives are made for the everyday adventure. With two versatile styles, the Chapter and the County, and available in different colors and finishes the knives are perfect for everyday carry. 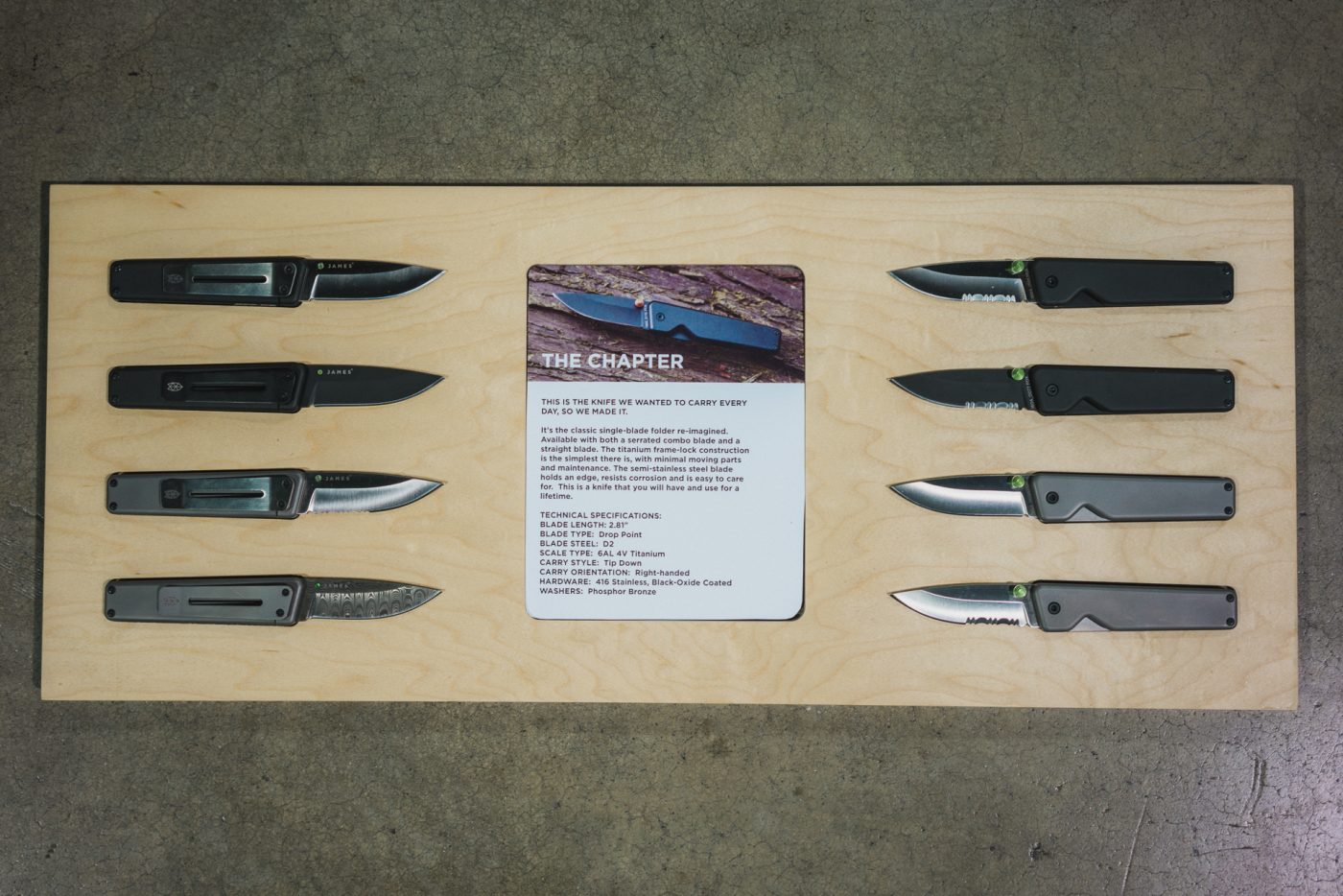 My friends at Thule showcased at Agenda for the first time displaying a collection of bags, vehicle accessories i.e. cargo rack, and even an awesome stroller. Not to mention their two AllRoad Outfitters Thule equipped Audi’s. 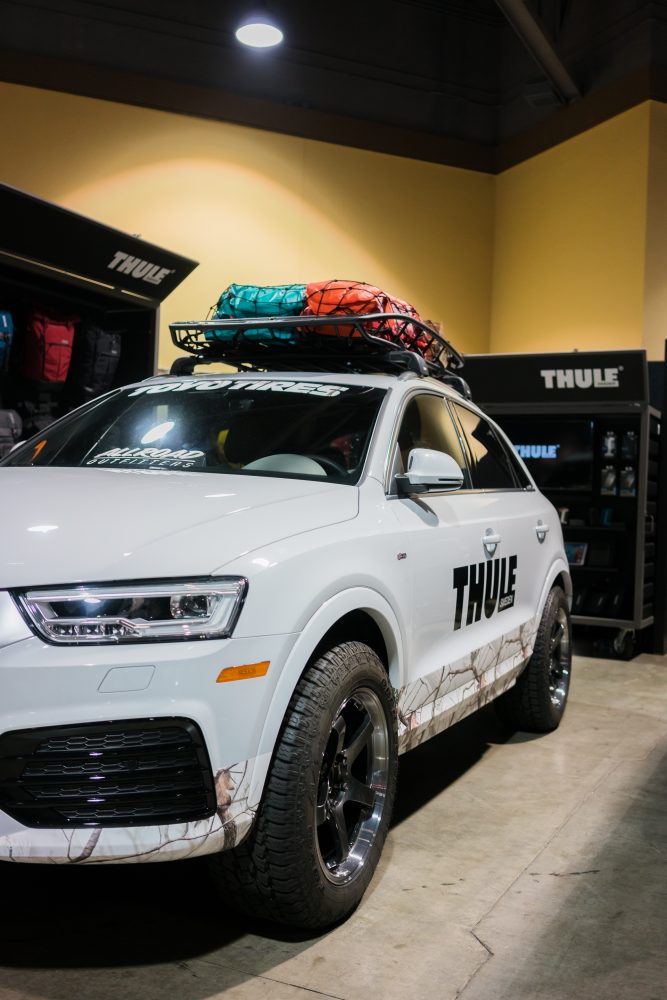 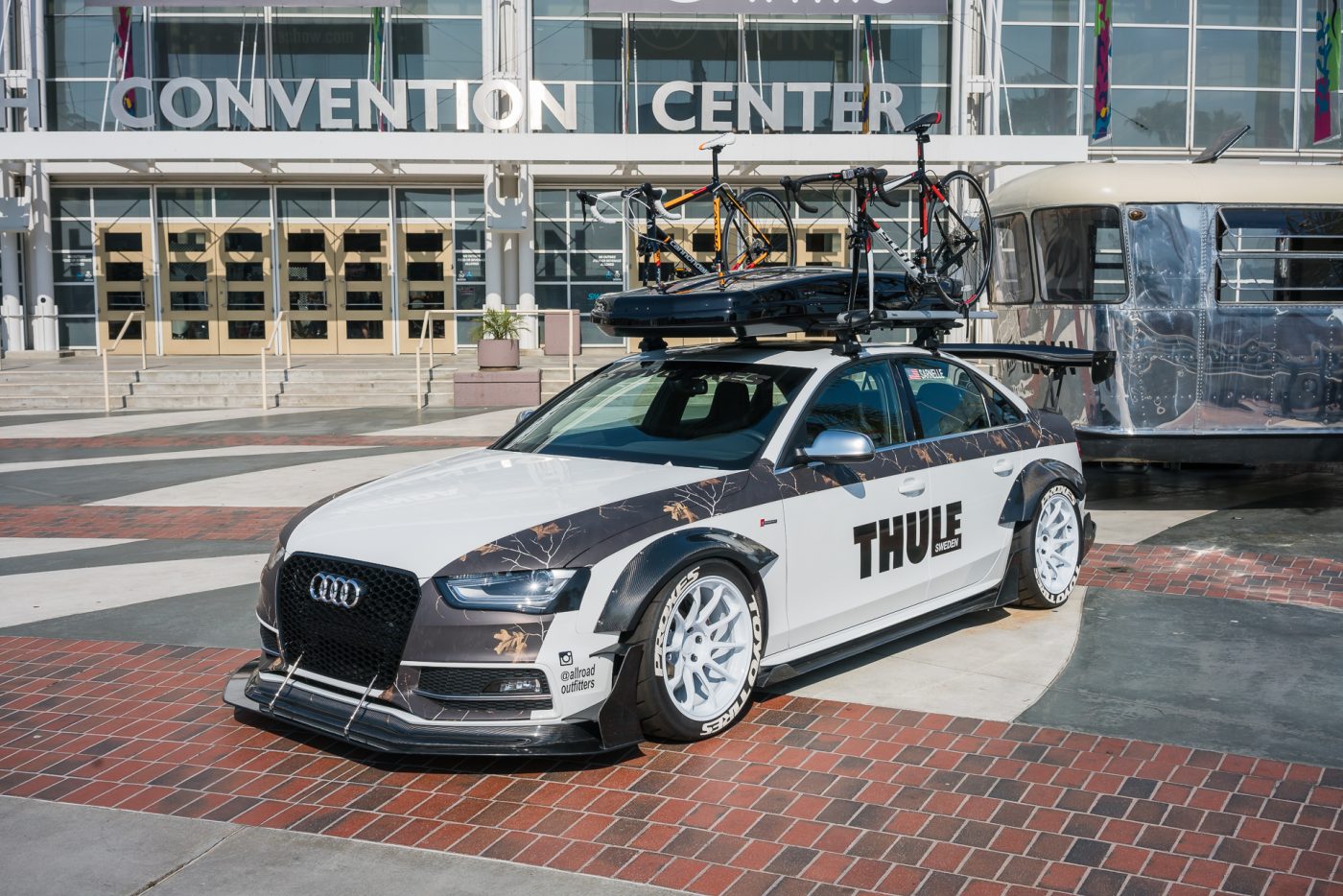 Knockaround sunglasses also showed their line of sunglasses for the first time and debuted the new Staple collection along with the limited edition POW! WOW! Long Beach sunglasses that will be debuted next week during the art festival. 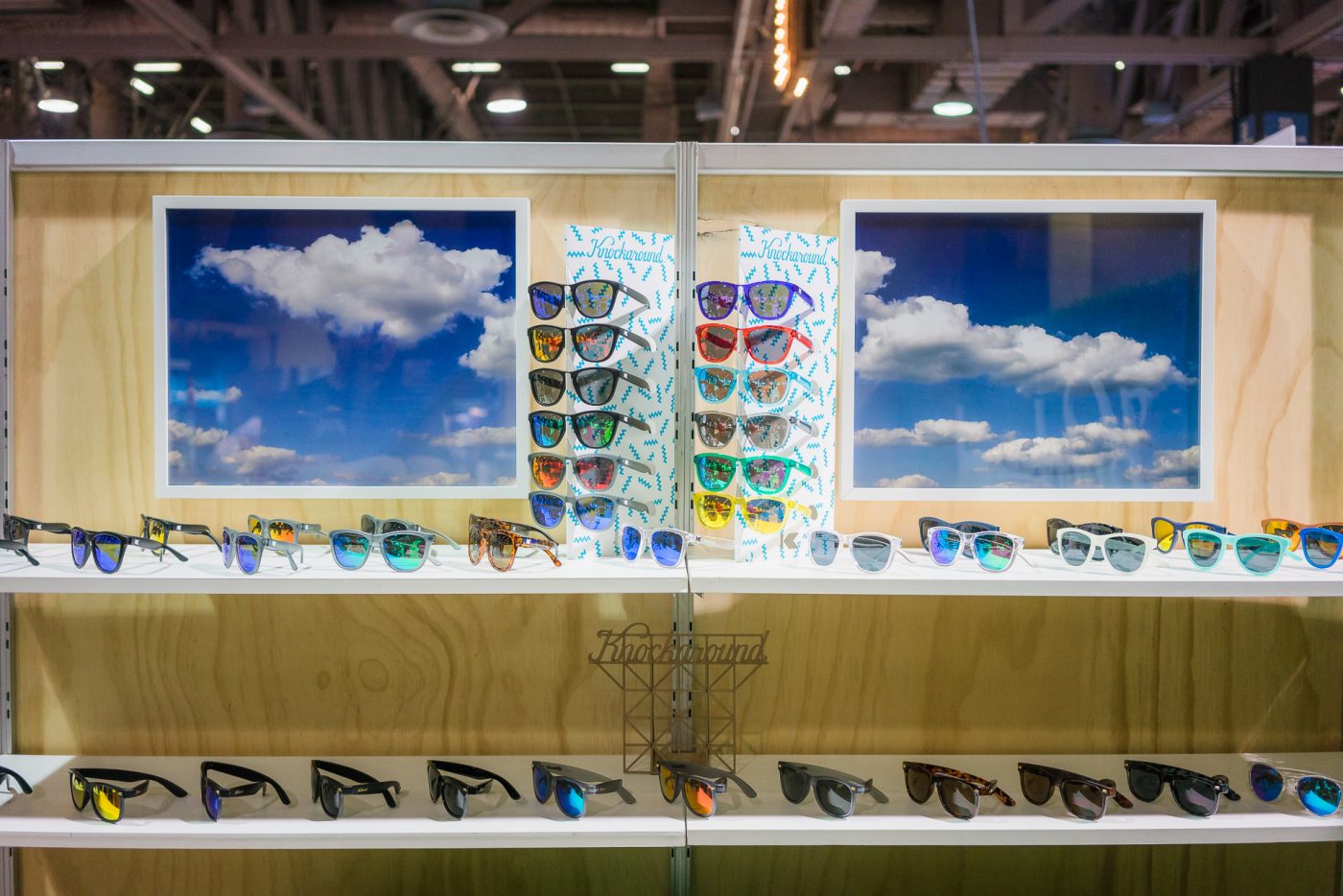 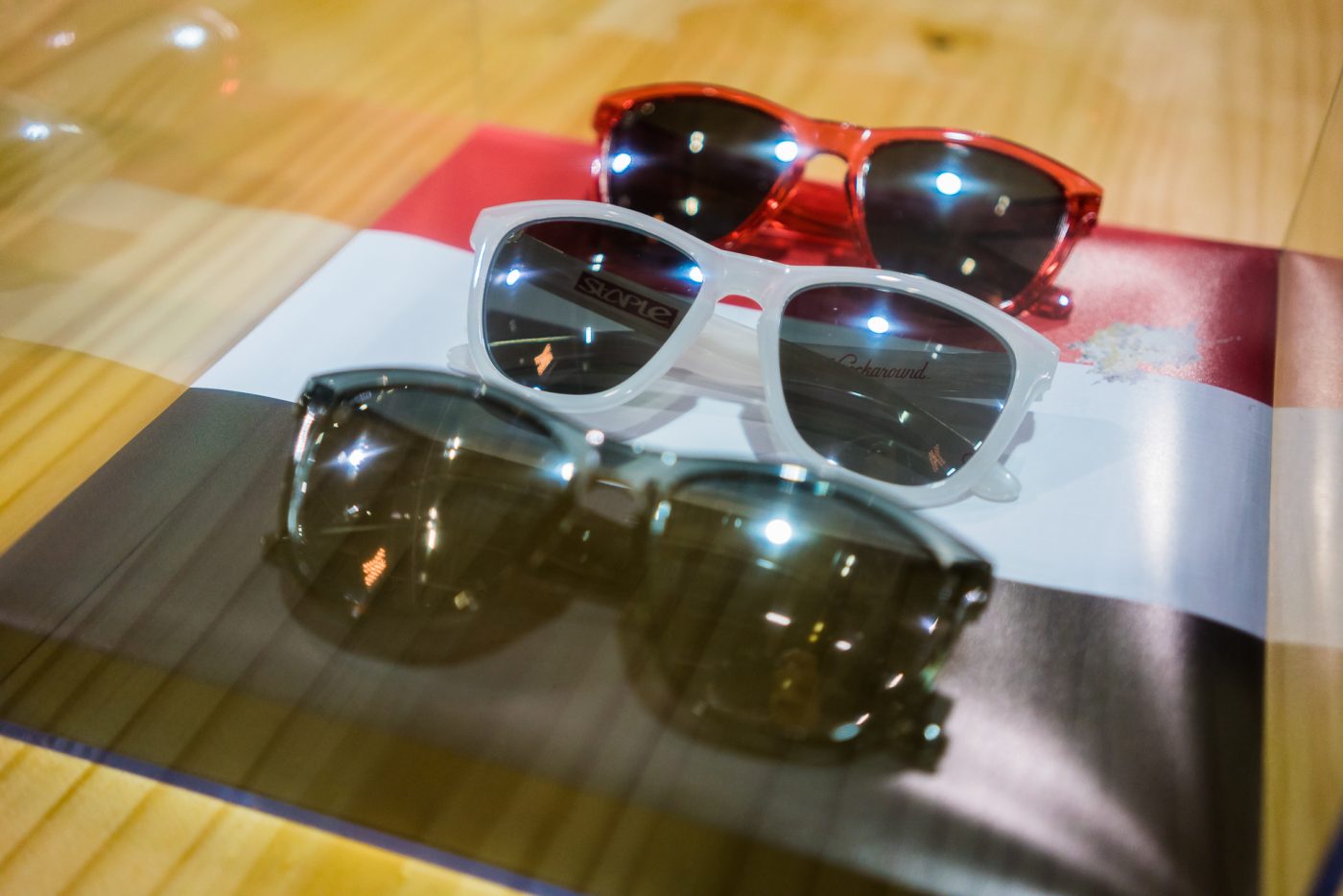 I ain’t mad at the new Tupac socks shown by Stance. Once they release I’m sure they’ll be Americaz Most Wanted…see what I did there. 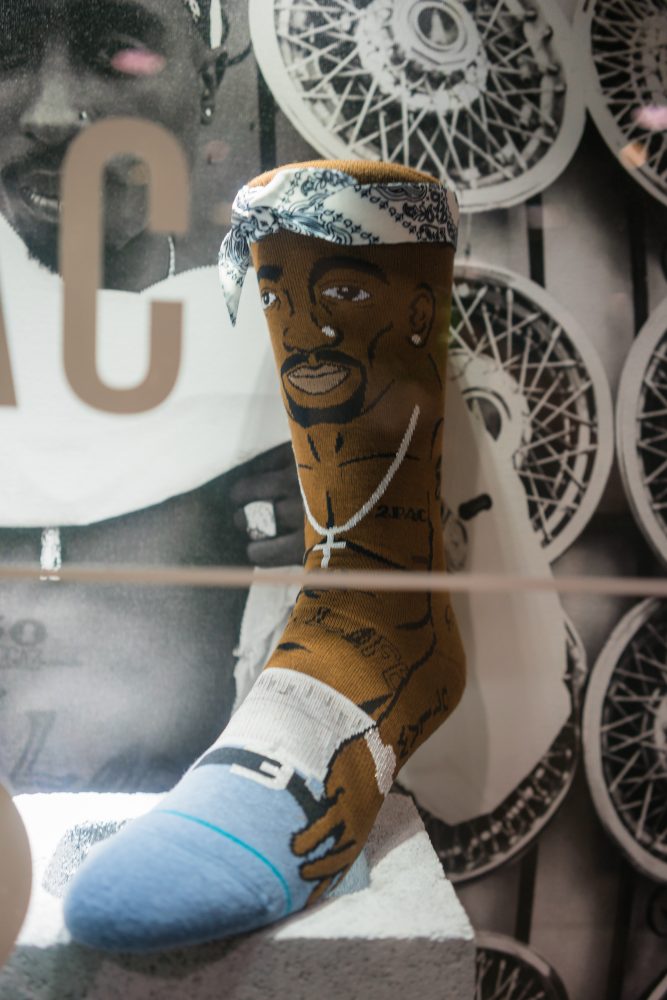 Native unveiled a new model to the casual and comfortable collection of footwear. With an upper made of knit material along with their Apollo Moc outsole and available in a rainbow of colors this will sure be their new stand out style once it releases. 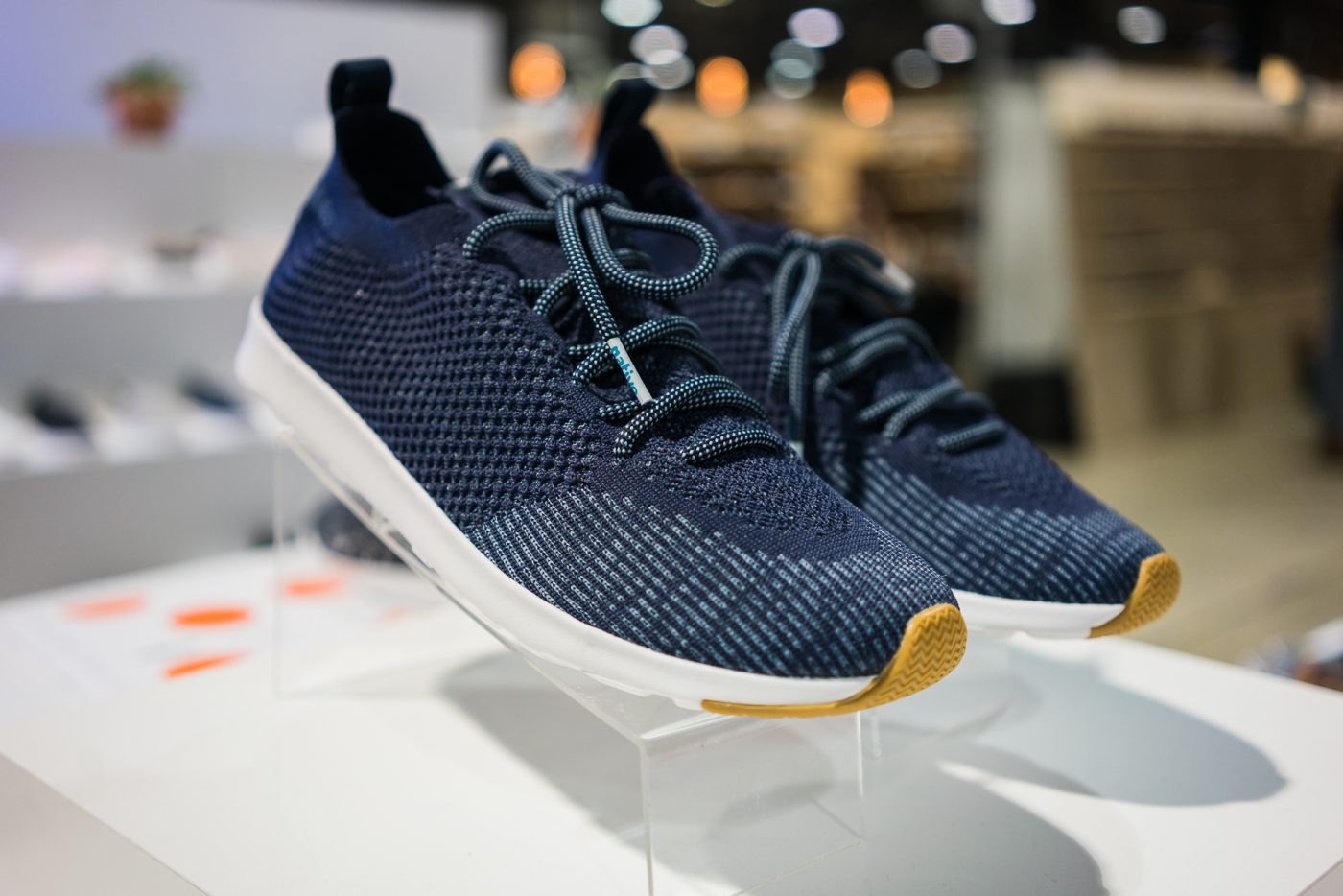 HEX never disappoints and their collab with one of my all-time favorite skaters, Guy Mariano, was finally revealed. Along with this backpack they showcased a bunch of others including their new camera bags that will hopefully be added to my carry collection. 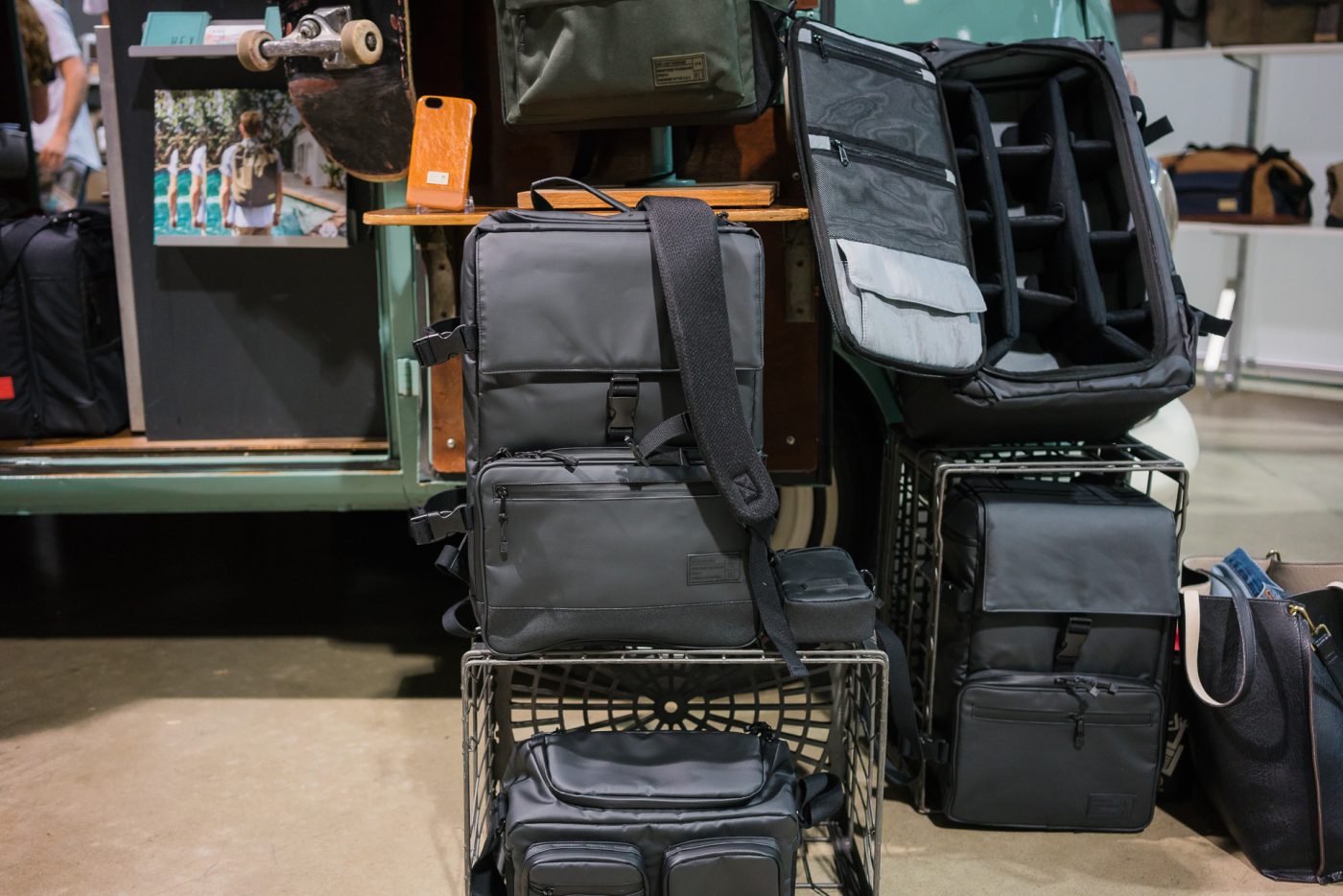 As always Flexfit / BSCMP had one of the most creative displays at the tradeshow. Their installation featured the popular “dad” hat along with designs inspired from famous cartoon father figures. They also displayed a few other brand hats including the official Agenda LB lid. 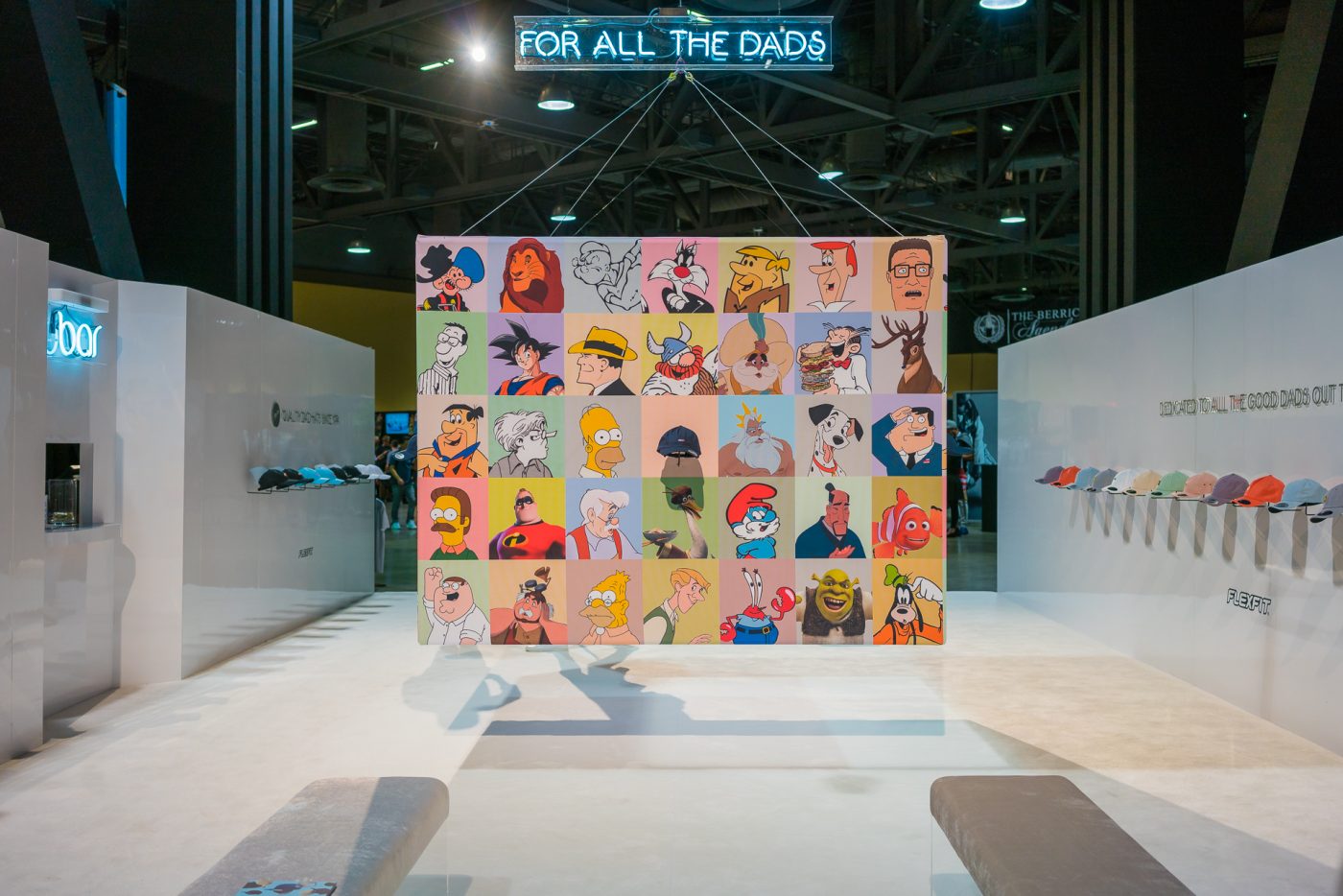 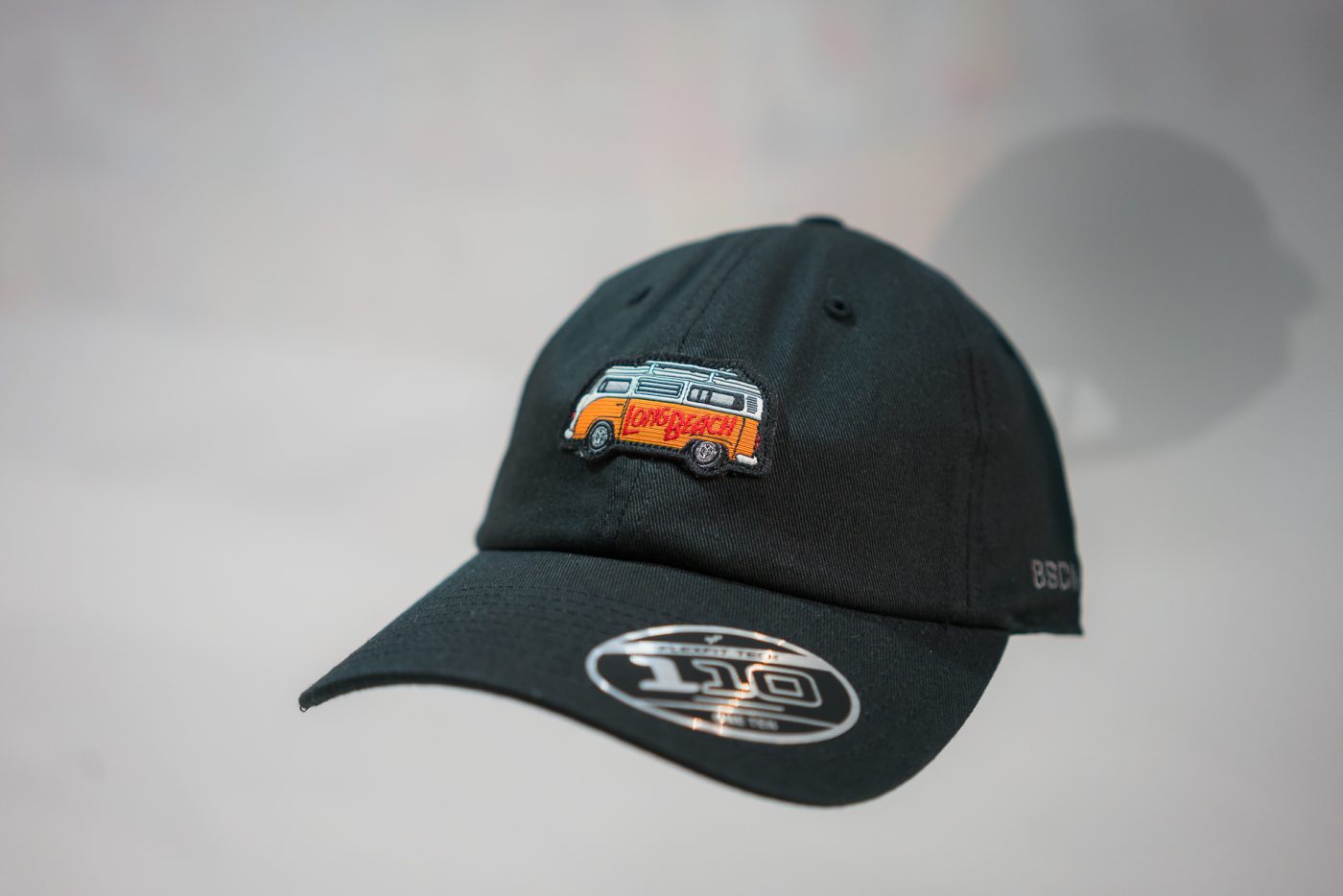 One thing that really caught my attention and had my 10 year old self excited was the new skate decks from Primitive with graphics from the 80’s Transformers movie complete with Optimus, Hot Rod, Starscream and even the planet eating Unicron. I may just need to collect all 8. 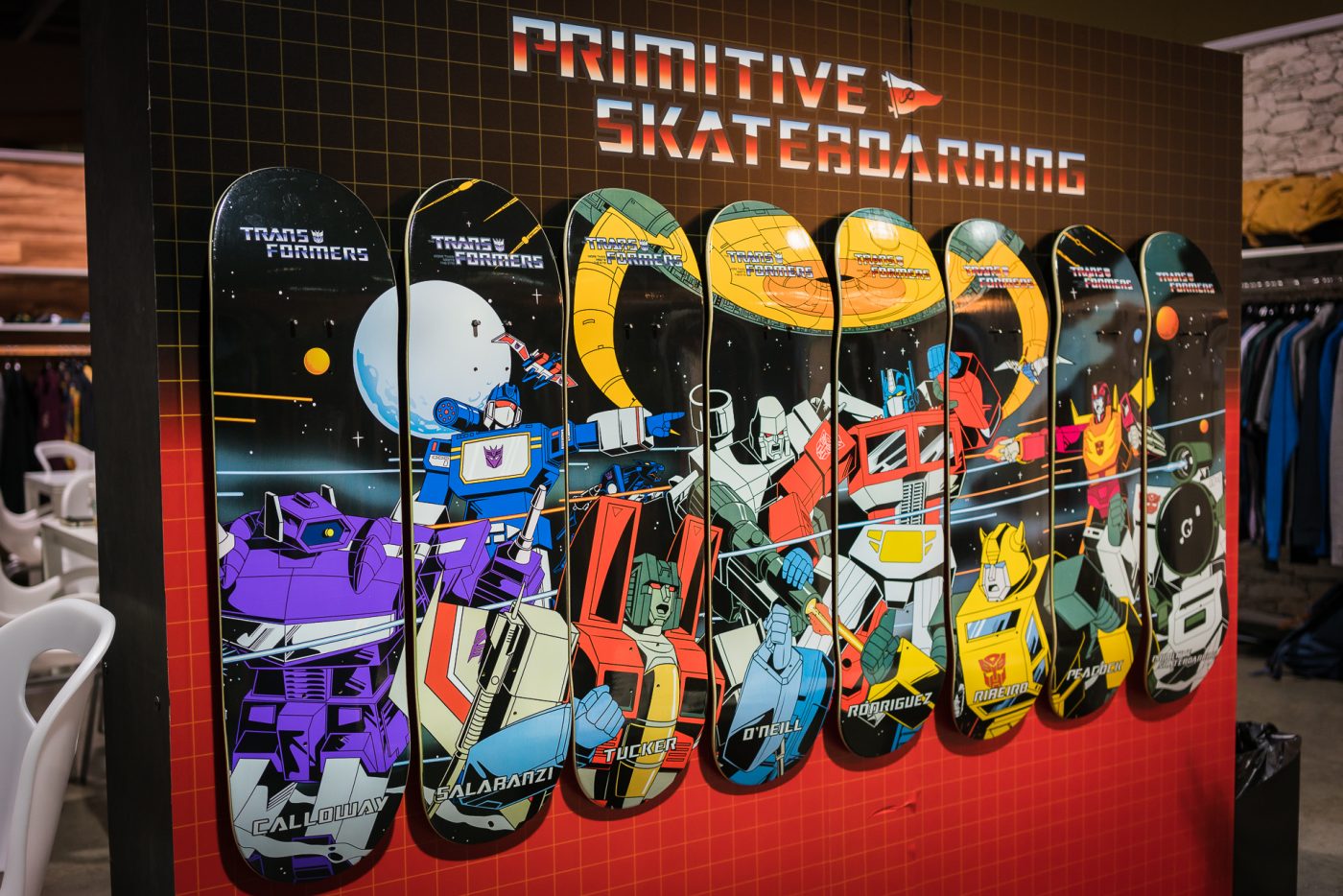 One new stand out brand that had a great display is Surf is Dead. Expect to see more from this Los Angeles based label. 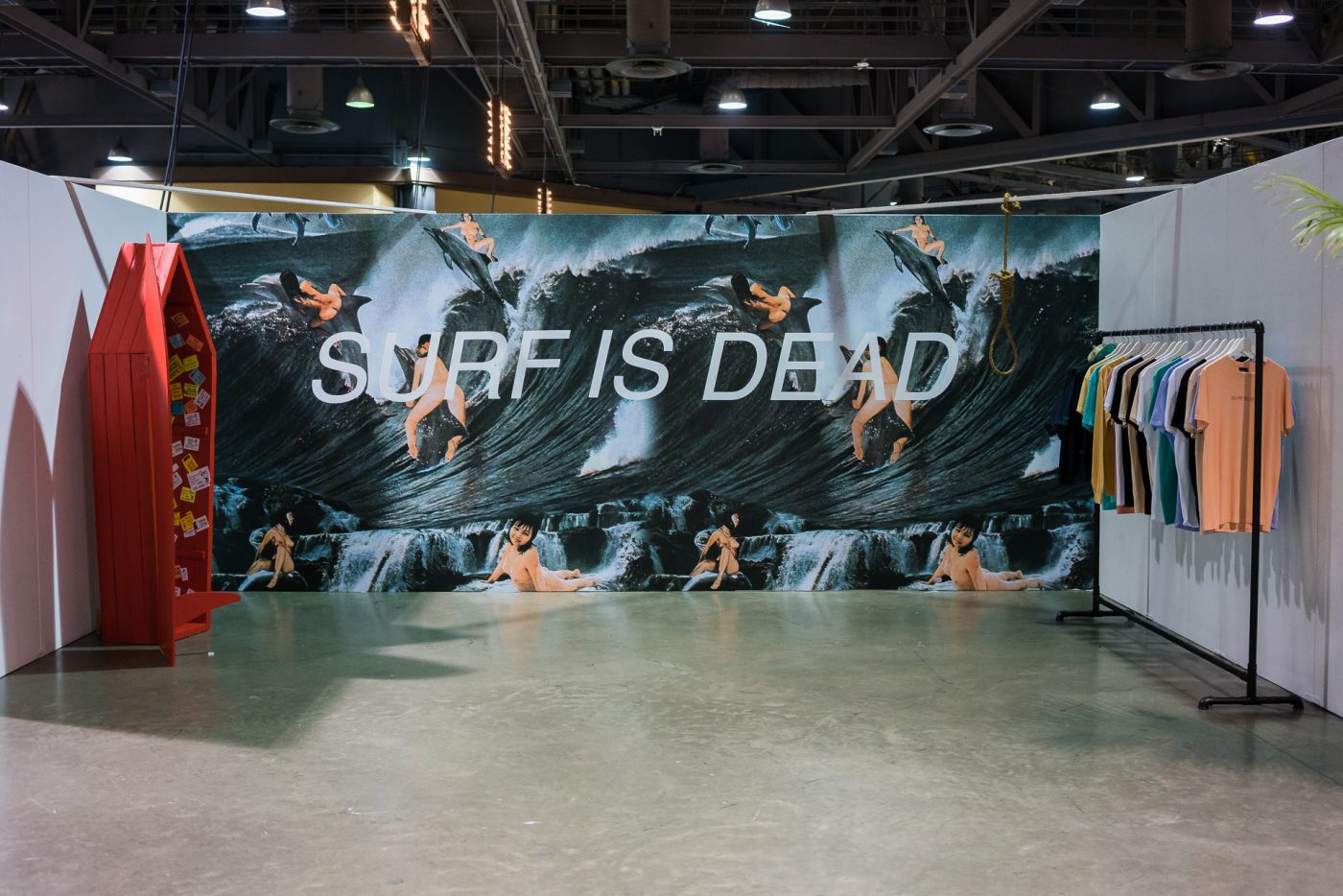 Fatlace friend Reggie has been killing as of late with his own brand, Rare Panther. Their display says it all. 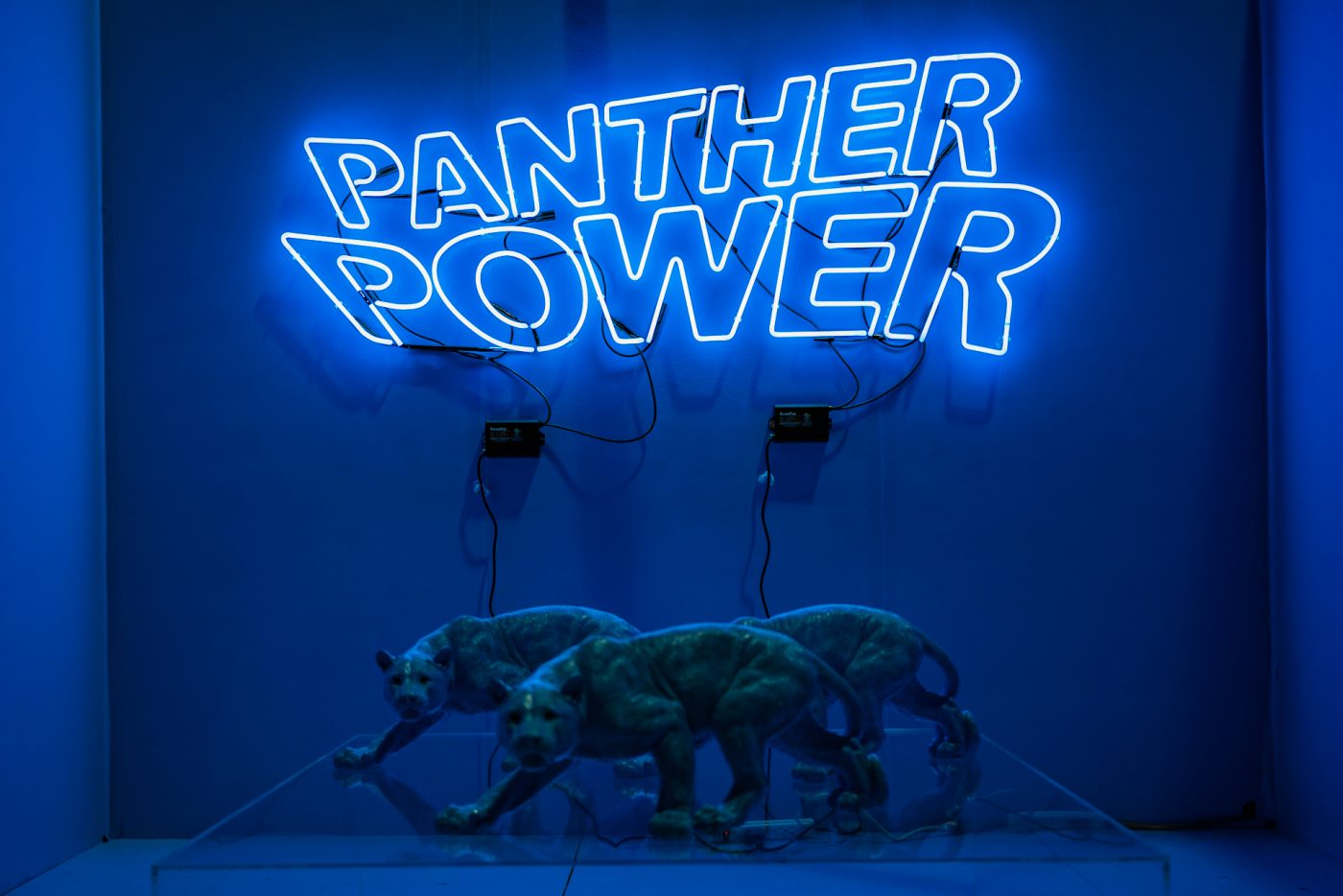 Incase has released their new Field Bag and camera accessories including lens cases, which I need to try ASAP. Their new travel collection will be released later this year and is something I’ve been waiting for since I first saw them at CES. Another amazing booth display (although shown at the last Agenda, but now at an even better location) was the Brothers Marshall lifeguard tower. I really dug the Scrambler style bike displayed with GoPro. I really need to get a bike soon. And finally my favorite booth display didn’t even showcase any apparel. The homies at KASE real estate partnered with Modernica to create a mid-century modern inspired space. 1 thought on “The Top Things From Agenda Long Beach 2016”