Tuner Crush is the latest app to hit the market. Taking the fun of Match 3 games, such as Candy Crush, this game was made for the auto enthusiasts. The concept is simple as you move through the levels by matching the pieces, which are based off popular JDM style wheels. 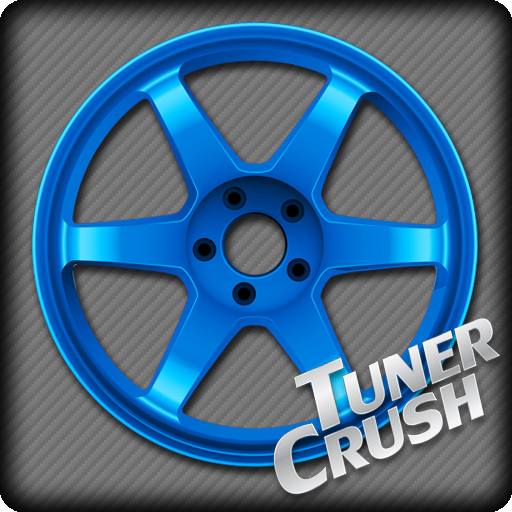 The UI is car themed with features such as a carbon fiber texture. Power ups within the game include: impact wrenches, NOS bombs, racing, and racing helmets. Currently, there are 40 levels with more to come in the next few weeks. 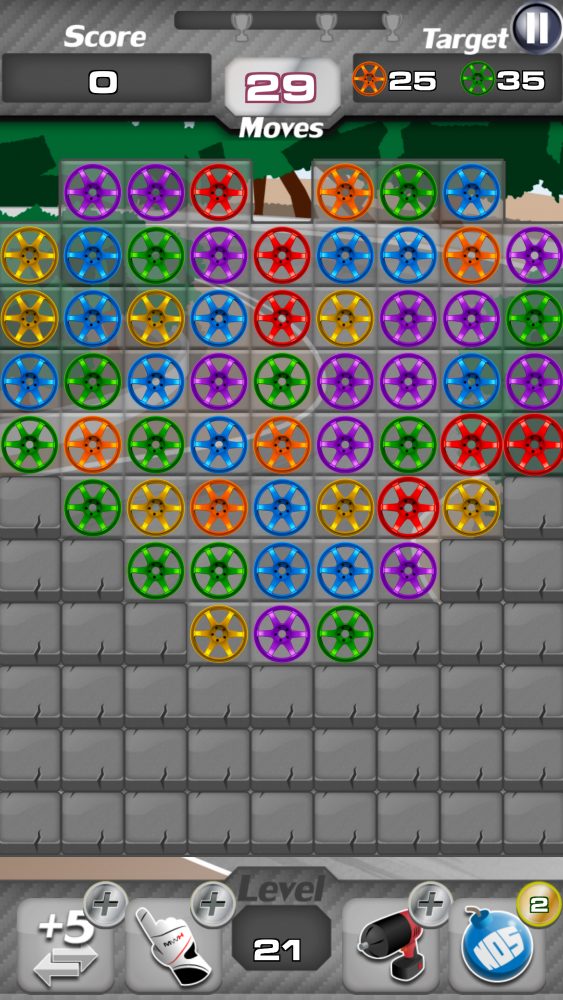 The app is free to download and in-app purchases are available for power-ups that include “gold lugnuts” as in-game currency. Gold lugnuts can be purchased in the game with real money or players can get a few lugnuts for free by watching a 30 second ad if they want. 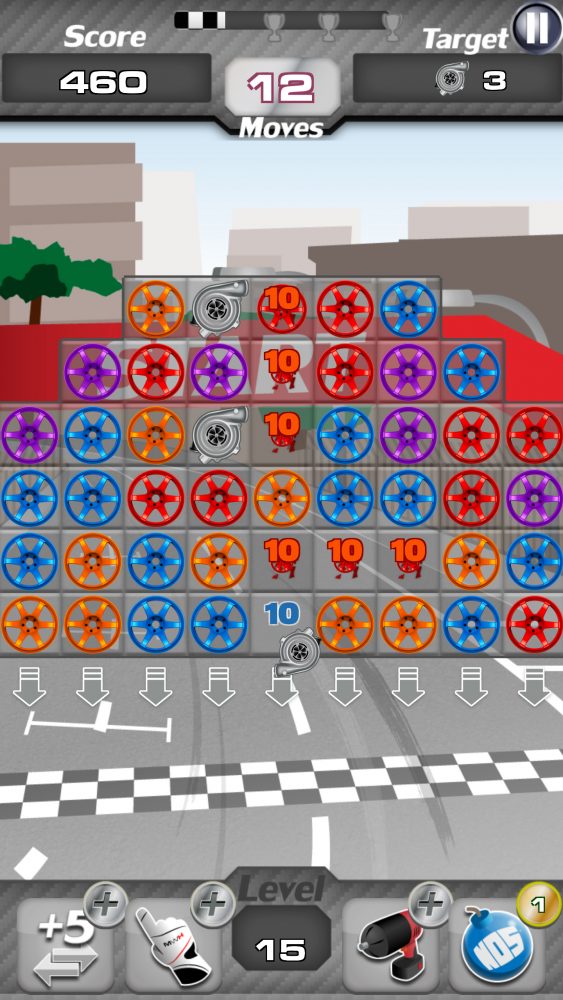 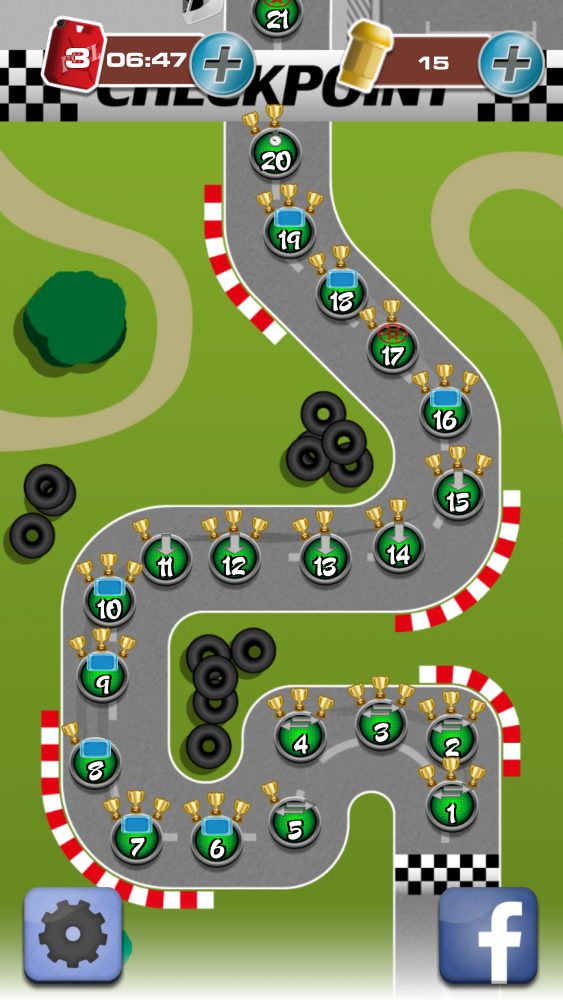 The app is available now for all Android devices (both smart phones and tablets) running Android 4.0 and up and can be downloaded via the Google Play Store with this link: https://play.google.com/store/apps/details?id=com.imaginationreactor.tunercrush

Tuner Crush will be available for iOS by January 2017 according to the developers.