Many times in life you wonder, what if I never sold it. It being your most prized possession.

Well, Jason S, the owner of this 1971 Corolla did just that and sold his most prized possession not once, twice. He said if he ever found another wagon, He’d never sell it. Well, third times a charm as he found this one owner wagon by chance driving around Burlingame, California. He stopped the driver and asked, if you ever sell it, give me a call.

A month passes and Jason gets a call by the owner and sells him the 2 Door Corolla with a blown motor for pennies on the dollar. 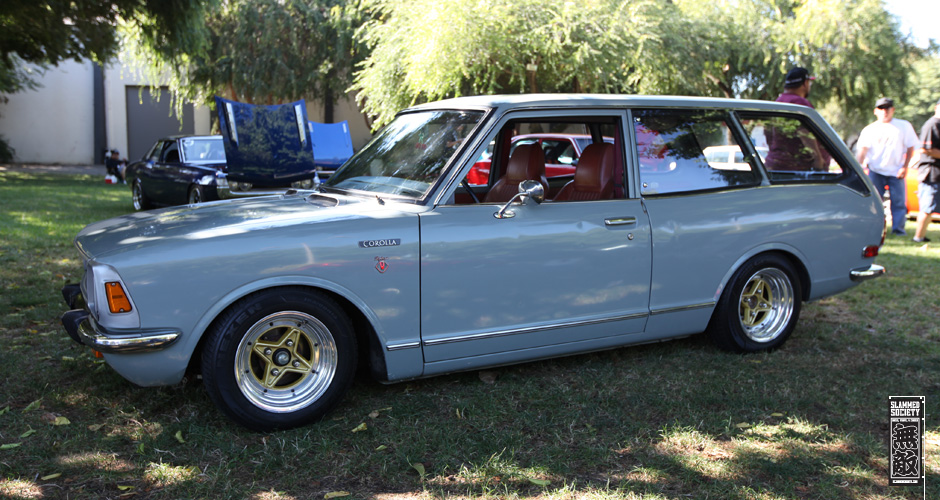 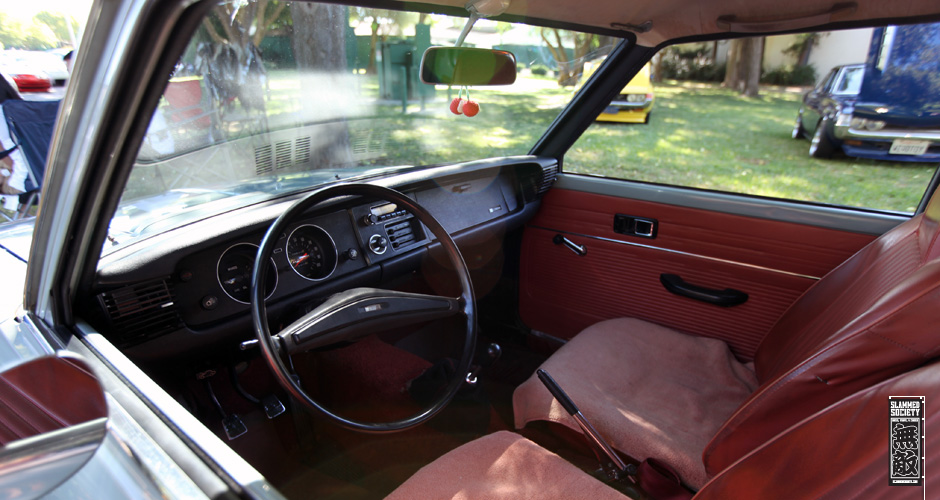 The back seats fold down flat. Take note automakers. Remember your past. 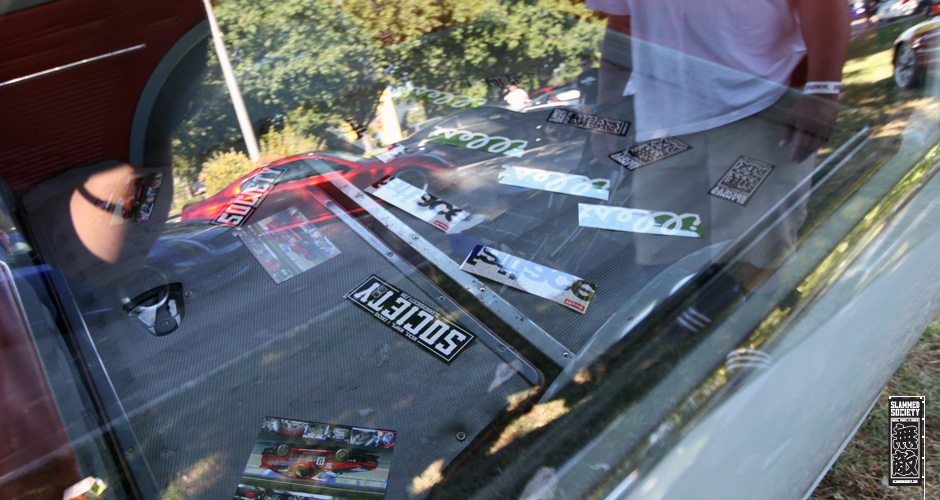 The cleanest 4AG ever. 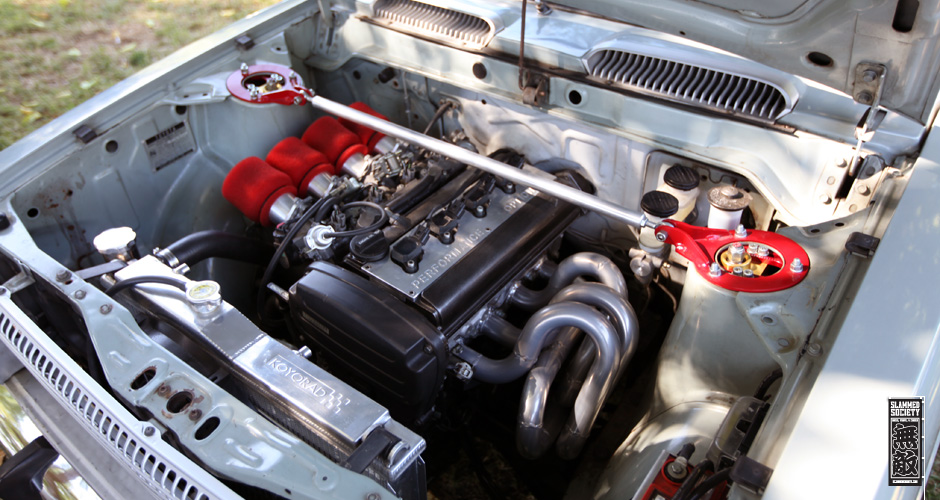 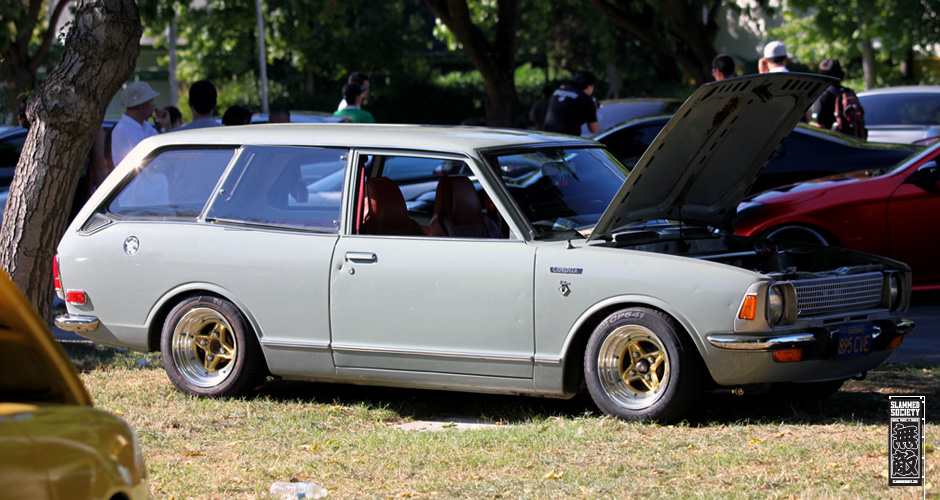