Ended up in The Bay this weekend with nothing planned but a hotel. Despite that, it had to be one of the best trips ever. I’ve been there a ton of times; even spent summers in Oakland when I was growing up. But this trip had a lot of first times and roads less traveled, a lot of the familiar and sure why nots. And sometimes that’s the best way to do it. If there’s anything you take from what I post on here, let it be this: Spend your money on experiences. Travel with your Ace. Take a shit load of pictures. And always eat well.

The Exploratorium has always been on the SF to do list. Mostly because of the Fog Bridge (which wasn’t in operation, blah), and because we’re low key science nerds with infinite curiosity. This place is perfect for that. For explanations, experiments, and rad experiences. Some highlights: 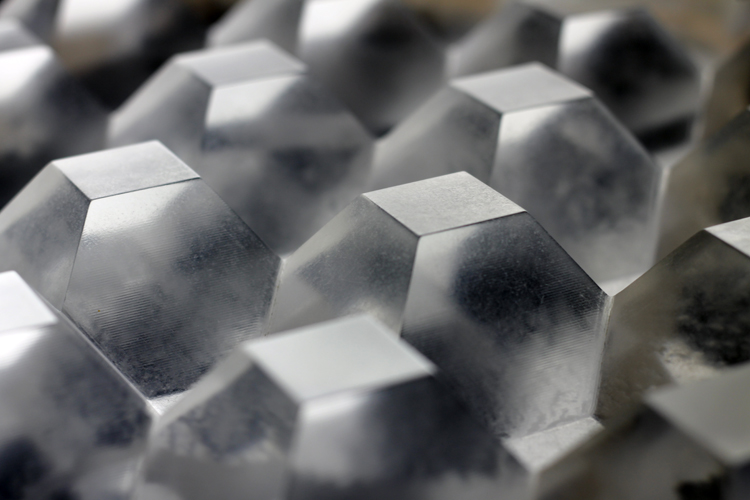 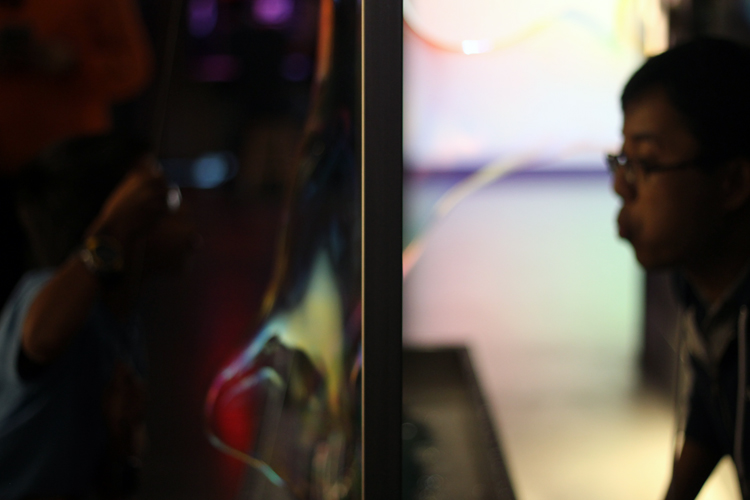 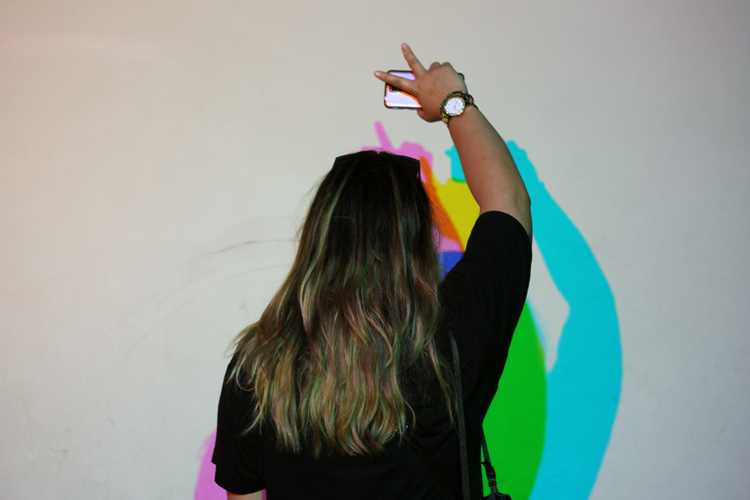 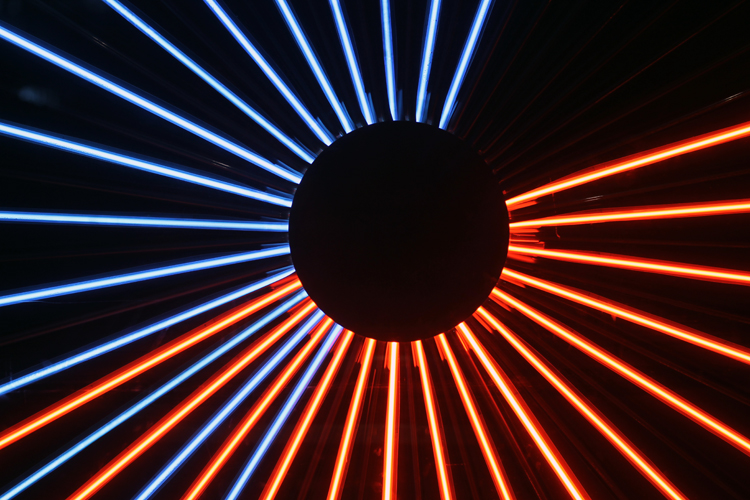 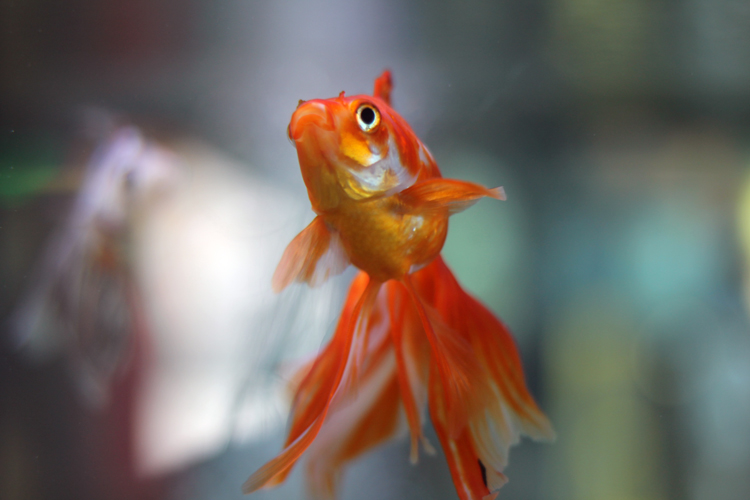 After circling North Beach for a solid hour we finally found (free) parking and trekked up to Golden Boy for pizza. Great choice for dinner. Even better choice to sit and eat at the adjacent Washington Square Park. 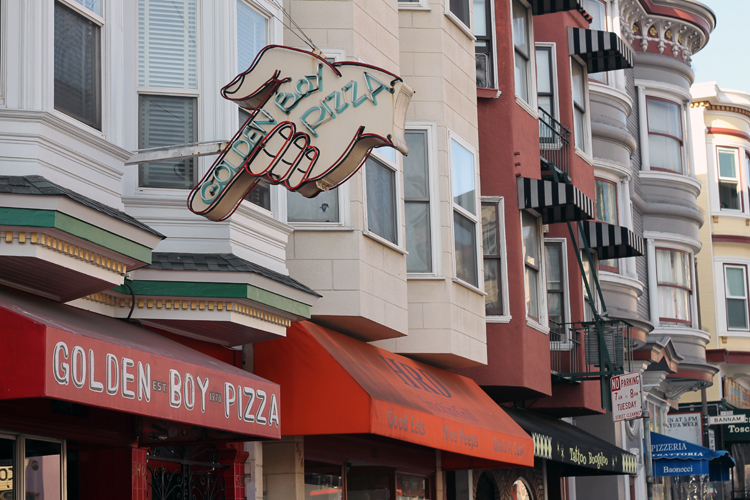 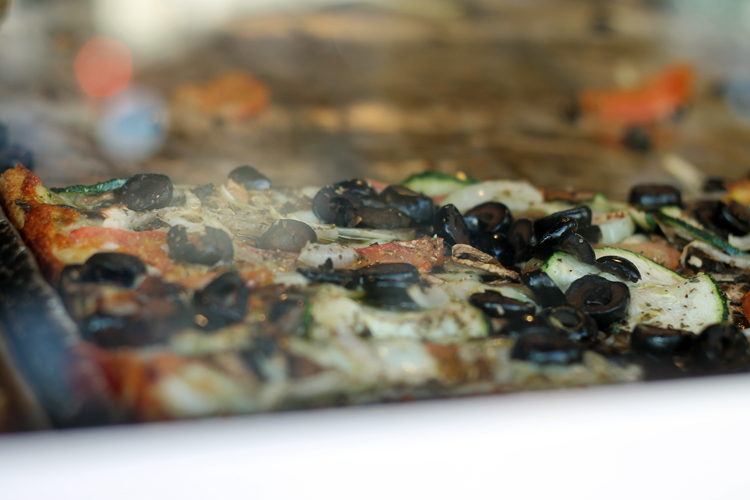 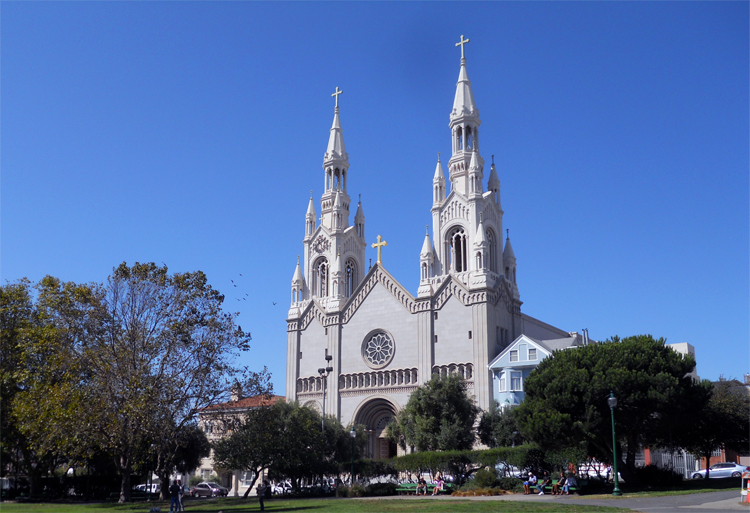 I’ve seen the Golden Gate Bridge countless times. I even biked it. But there’s always something special about seeing it. This time we went through the Presidio, climbed up the old batteries from the Spanish American War, and took in another view. 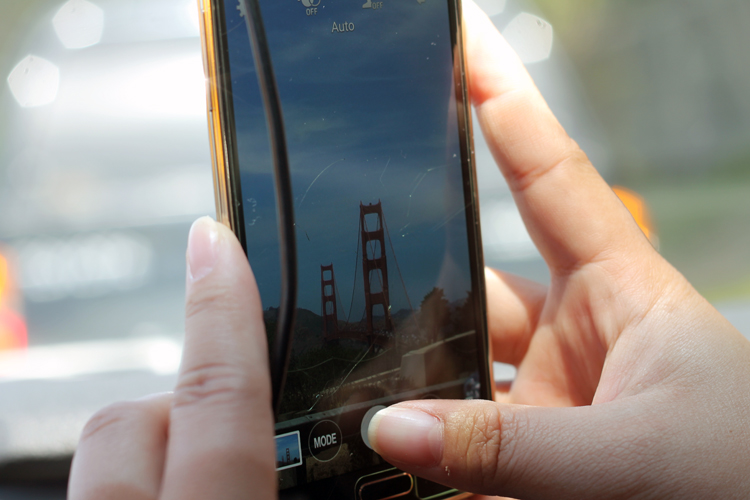 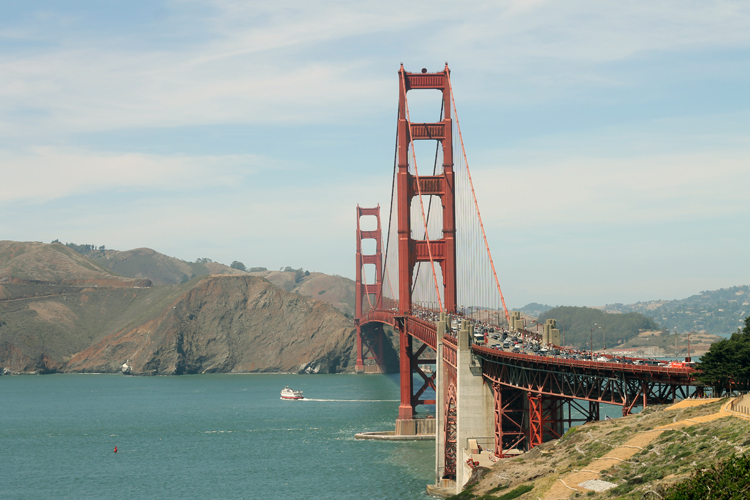 And just like that the weekend was over. Some pictures only made it on my phone and not on the camera. From left to right: damage at our favorite restaurant PPQ, the Transamerica Pyramid Center, It’s It, strobe selfie at the Exploratorium, chicken and waffles in Berkeley, and my best friend.  I already can’t wait to go back. 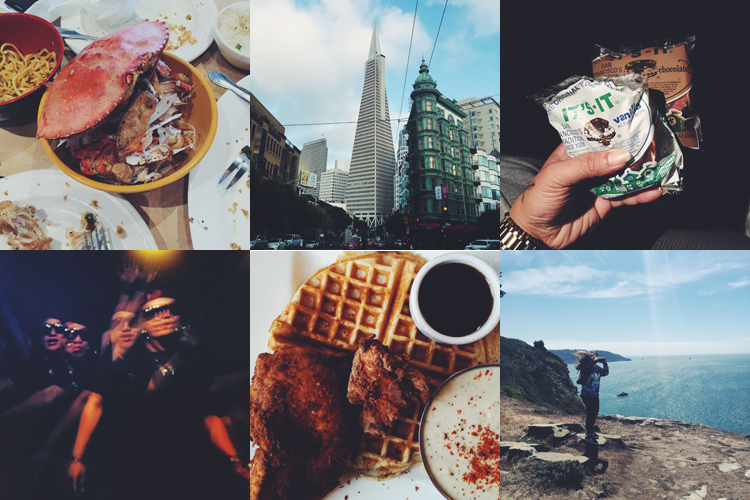