Entering Round Six of The American Le Mans 2011 season at Road America, TRG held a five point lead in the GTC team championship. This short video chronicles the events that took place.

The team is one of the winningest sportscar teams in American racing history. This year they look to secure their first ever ALMS Championship, but it’s coming down to the wire.

Stay tuned for more from The Racers Group. 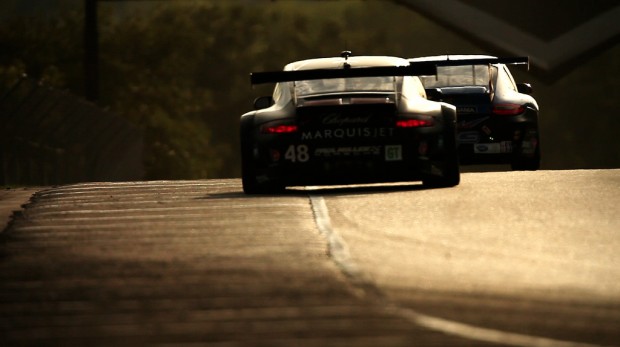