Originally from the Summer Capital of the Philippines, Baguio City, John Sediego’s love for cars grew as he moved to San Diego, California. Being Hondas and Acuras his original chosen platform, John decided to take on the VIP route 3 years ago. Exposed to the “SoCal scene” for quite some time, John narrowed down his choices and decided to use a distinct mid-00s Japanese saloon  – the Infiniti M45 aka Y34.

Check out this feature below. 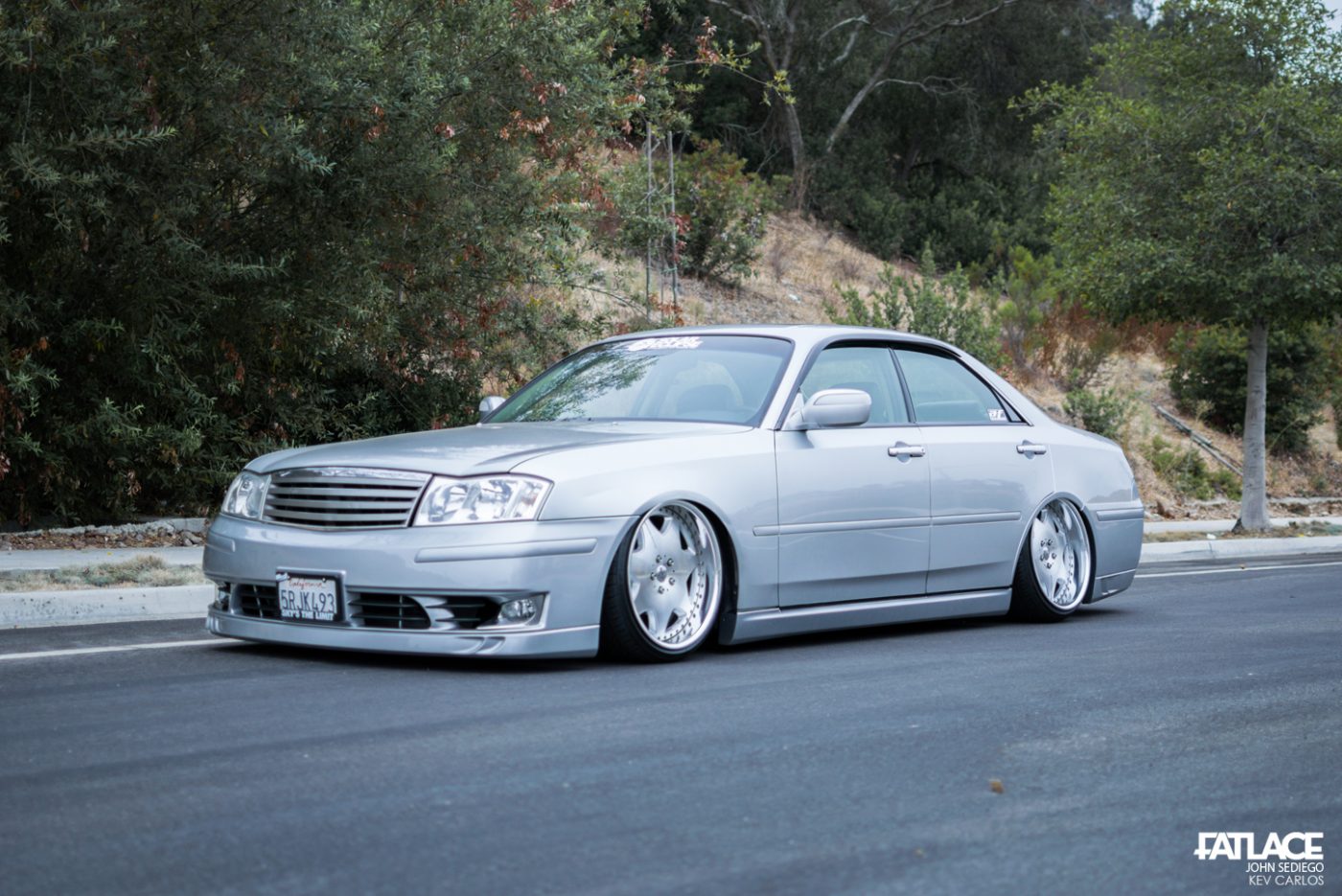 Right from the start John locked his target on a Y34 as he recalls that his K Break bodykit even came in before acquiring the car. Finding one was quite a challenge as the car was only released from 2003 to 2004 in America. As the build plans were all set, a clean 2004 M45 with low mileage suddenly pops up on Craiglist and the rest was history. 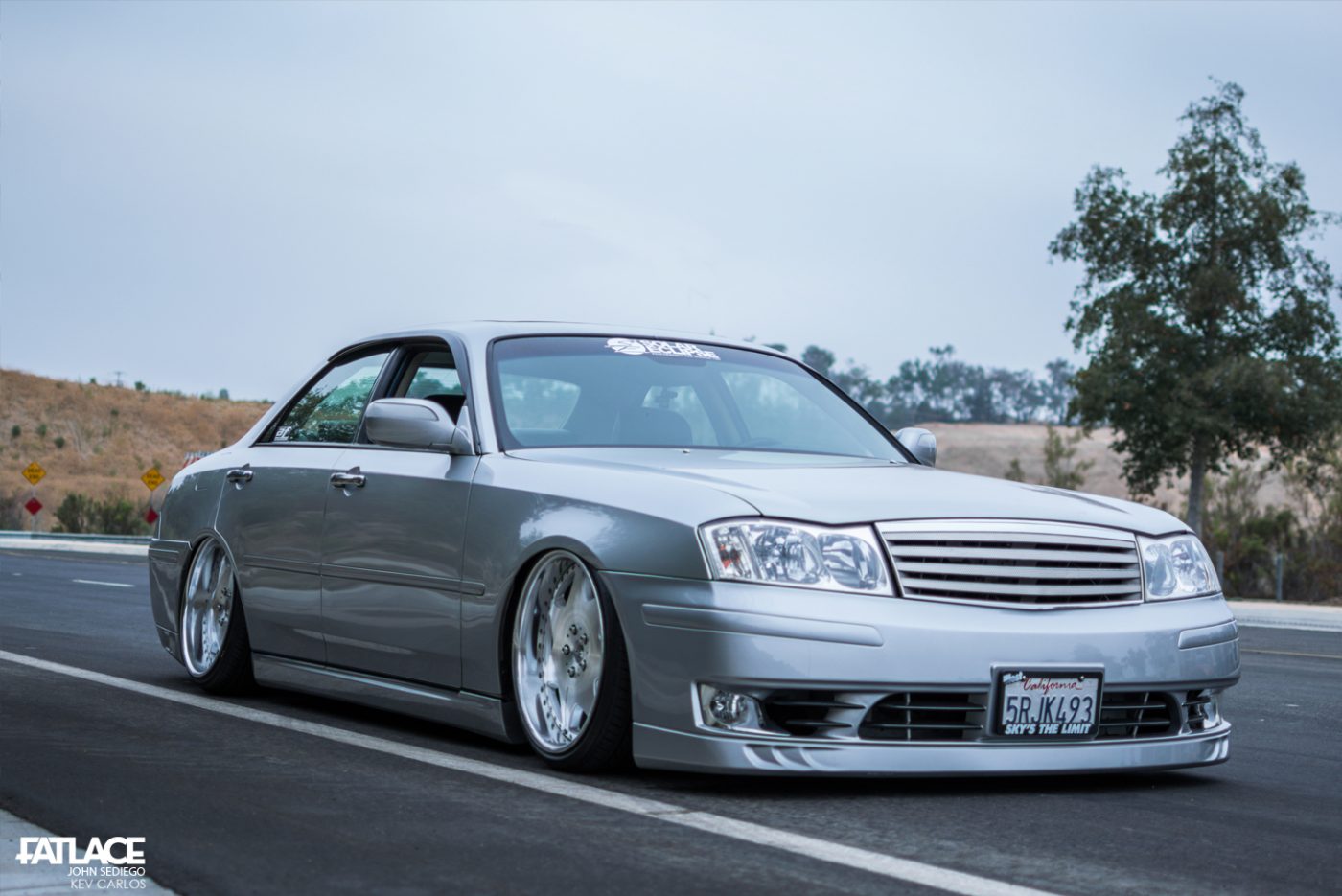 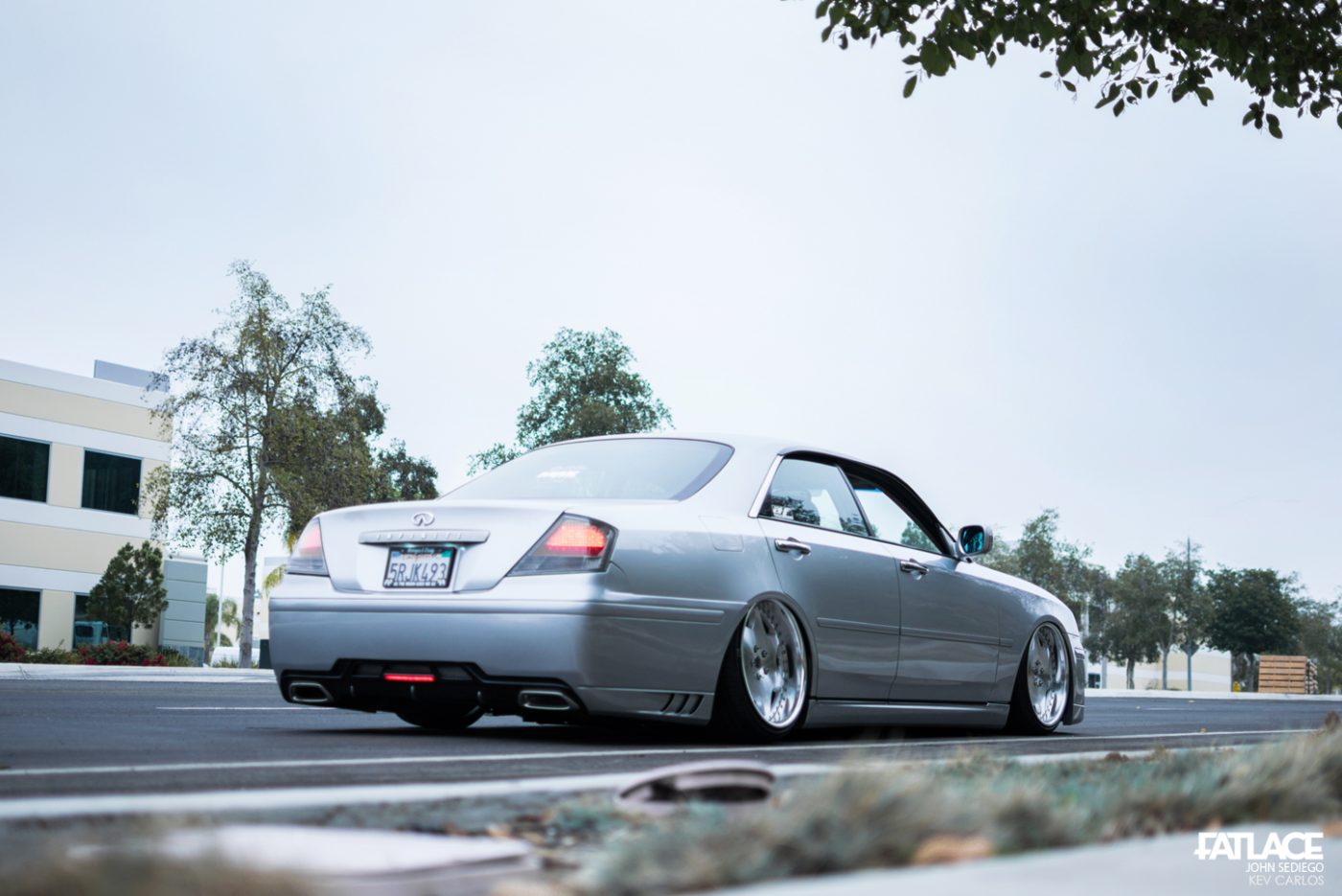 Over the years, John connects with his Filipino DNA through the Stance Pilipinas / Manila Fitted “group” page – a  Facebook group that linked several aggressive fitment enthusiasts in the PH. Eventually the “group” bridged the gap in sharing build threads from overseas to the homeland. 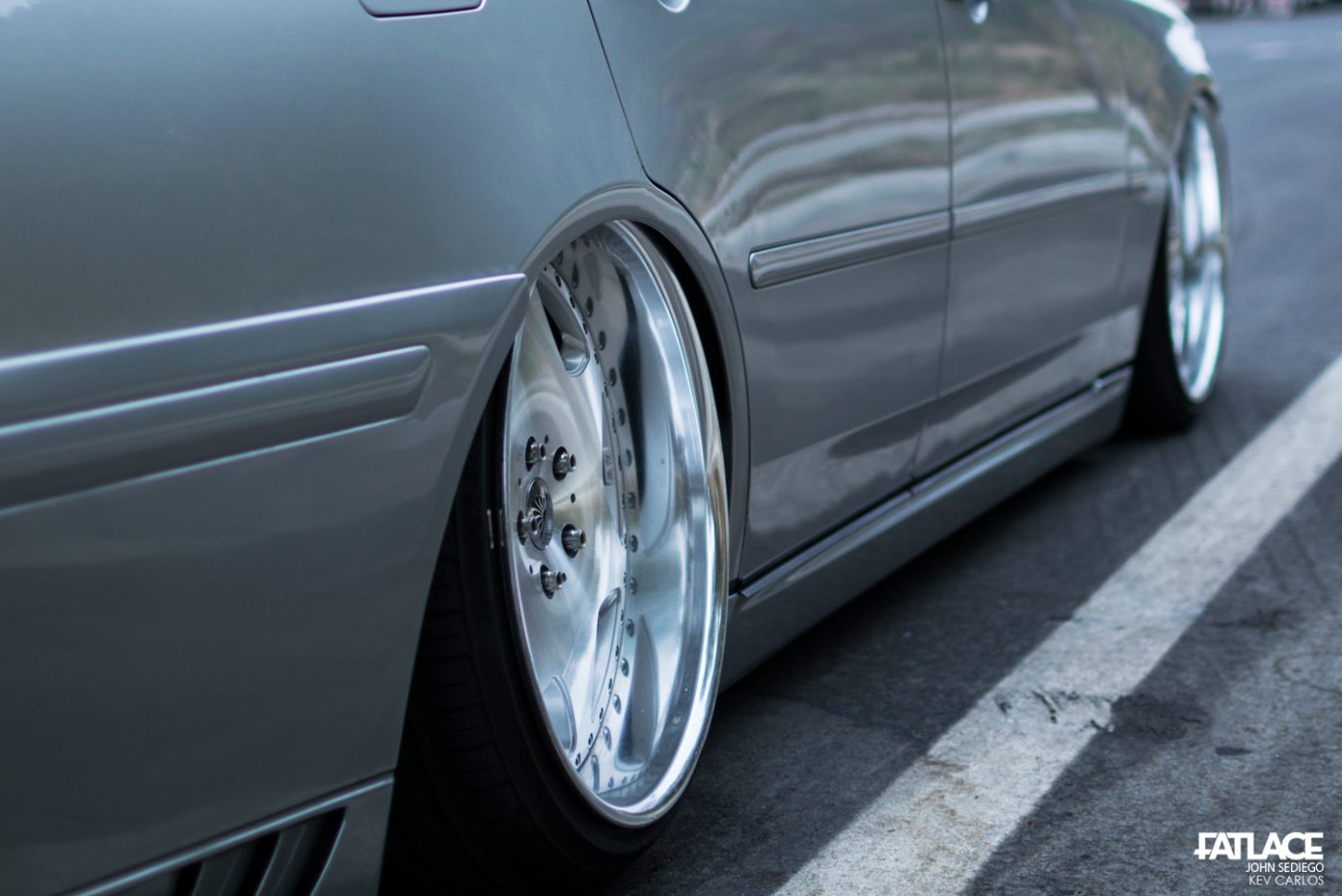 Constantly updating his projects within the page, I’ve seen John transformed a 6th-gen Civic and a 3rd-gen Integra sedan in a sophisticated manner. 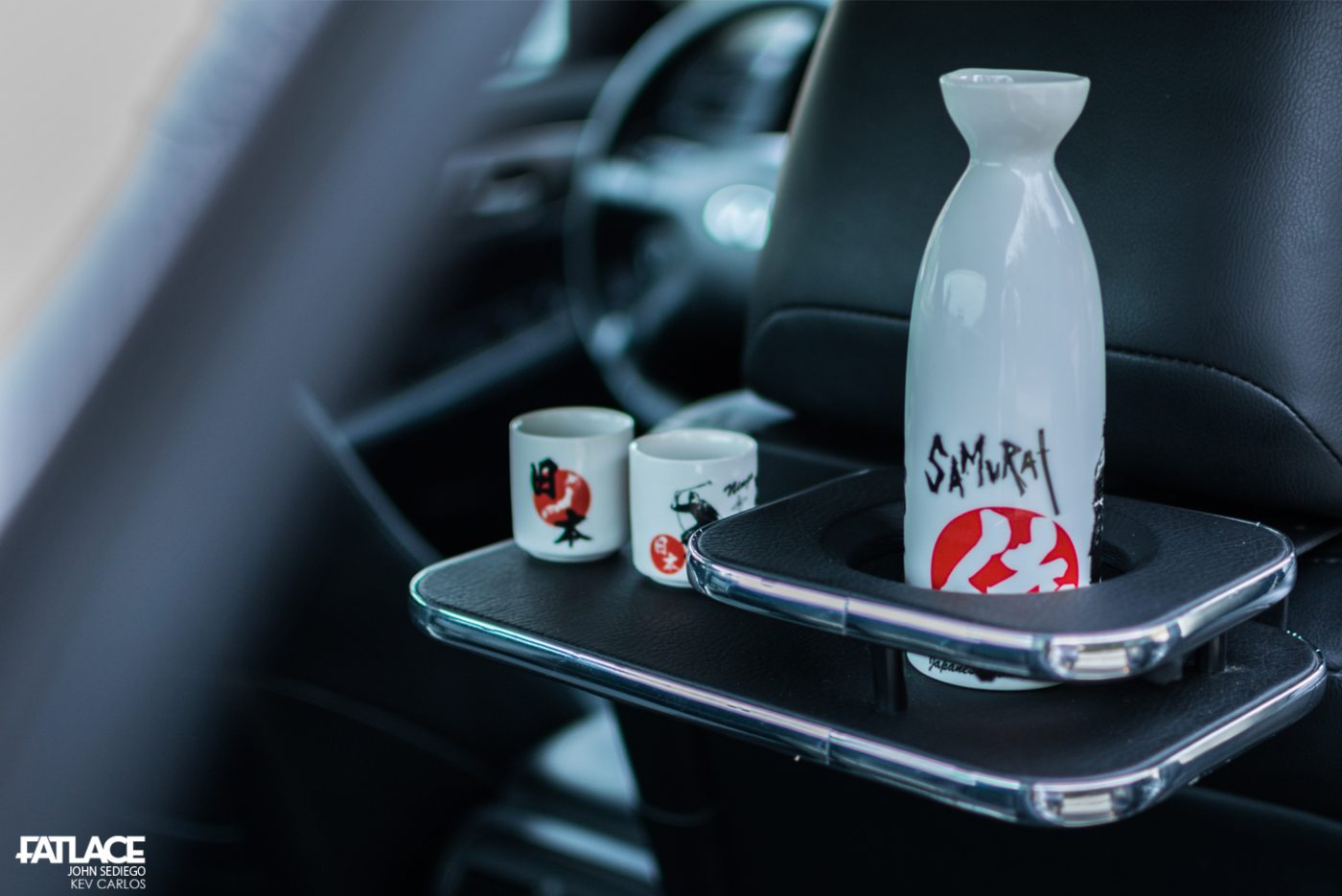 Being his biggest project-to-date, John tackled the overall exterior appearance of the car just in time for several shows in Southern California. Always evolving with style, future plans include new re-upholstered seats, additional interior details and a new trunk set-up for his air suspension. 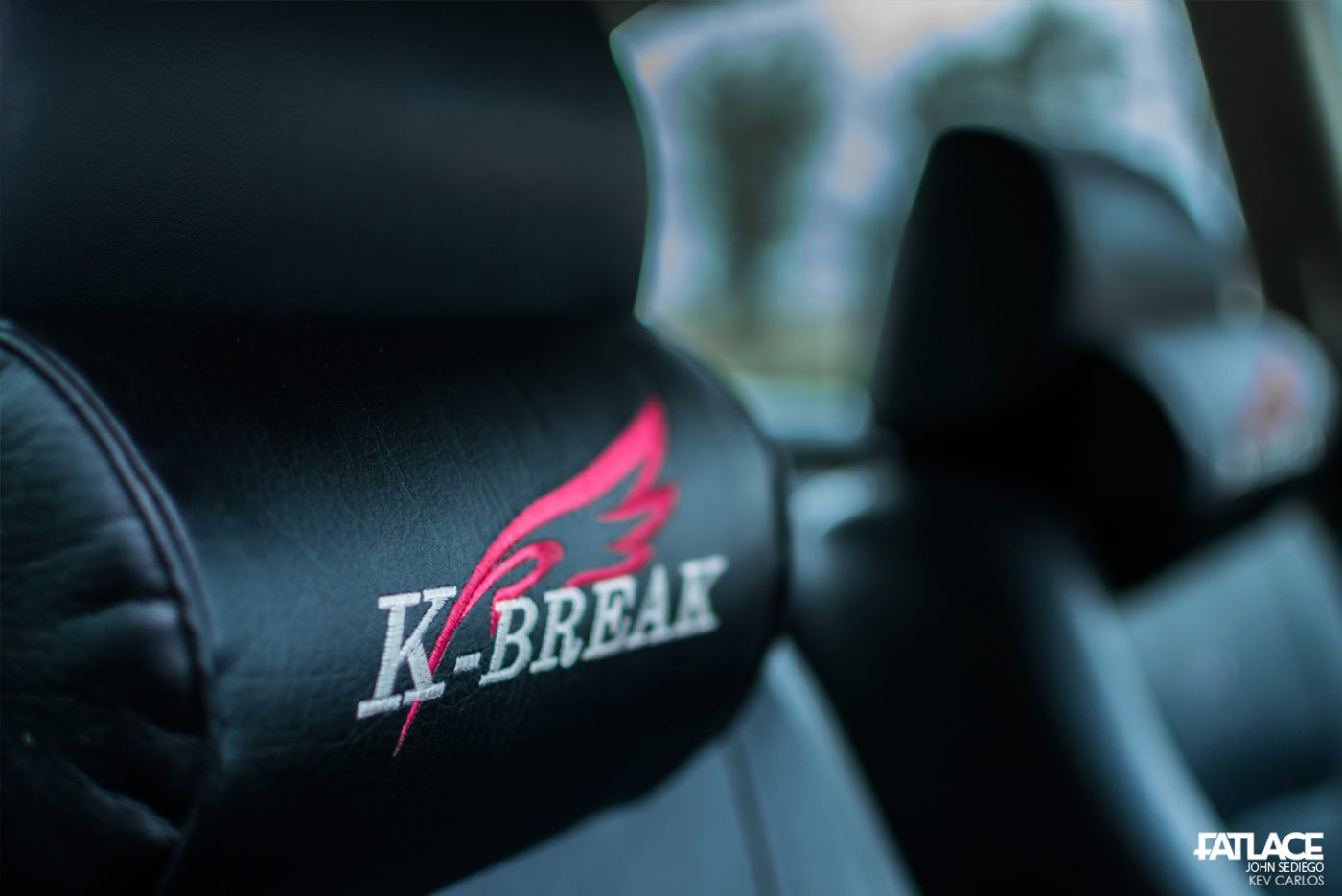 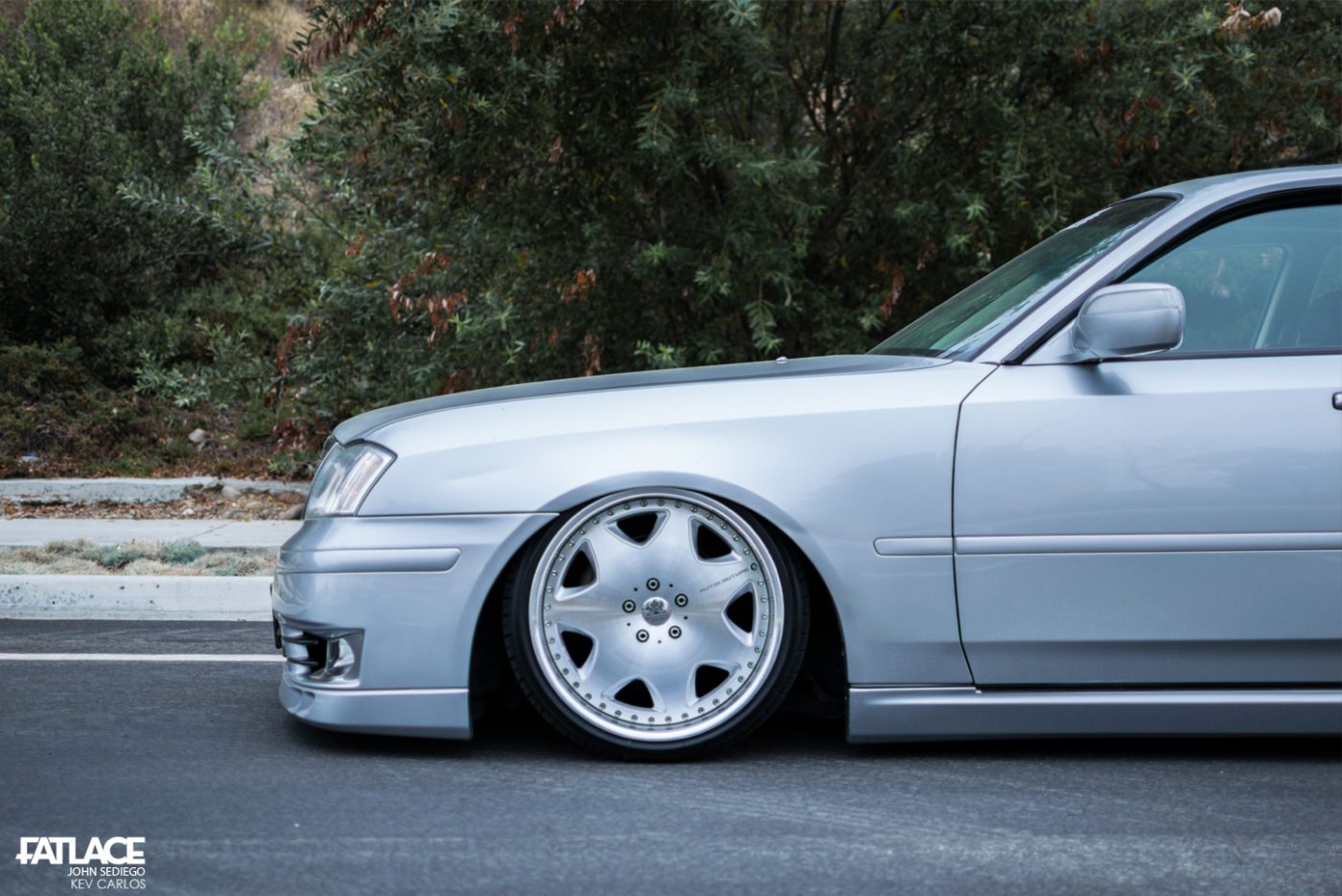 Elegantly executed with the right mix of parts,  John would like to thank the following people who paved the way in this particular platform: “The homies who put in endless hours in this build ya’ll know who you are! To my girlfriend Jaymee and my family specially my ‘lil bros Joseph and Jeff for always there supporting all through out. Last but not the least. The homeboy Kevin Carlos for making all this feature possible.” 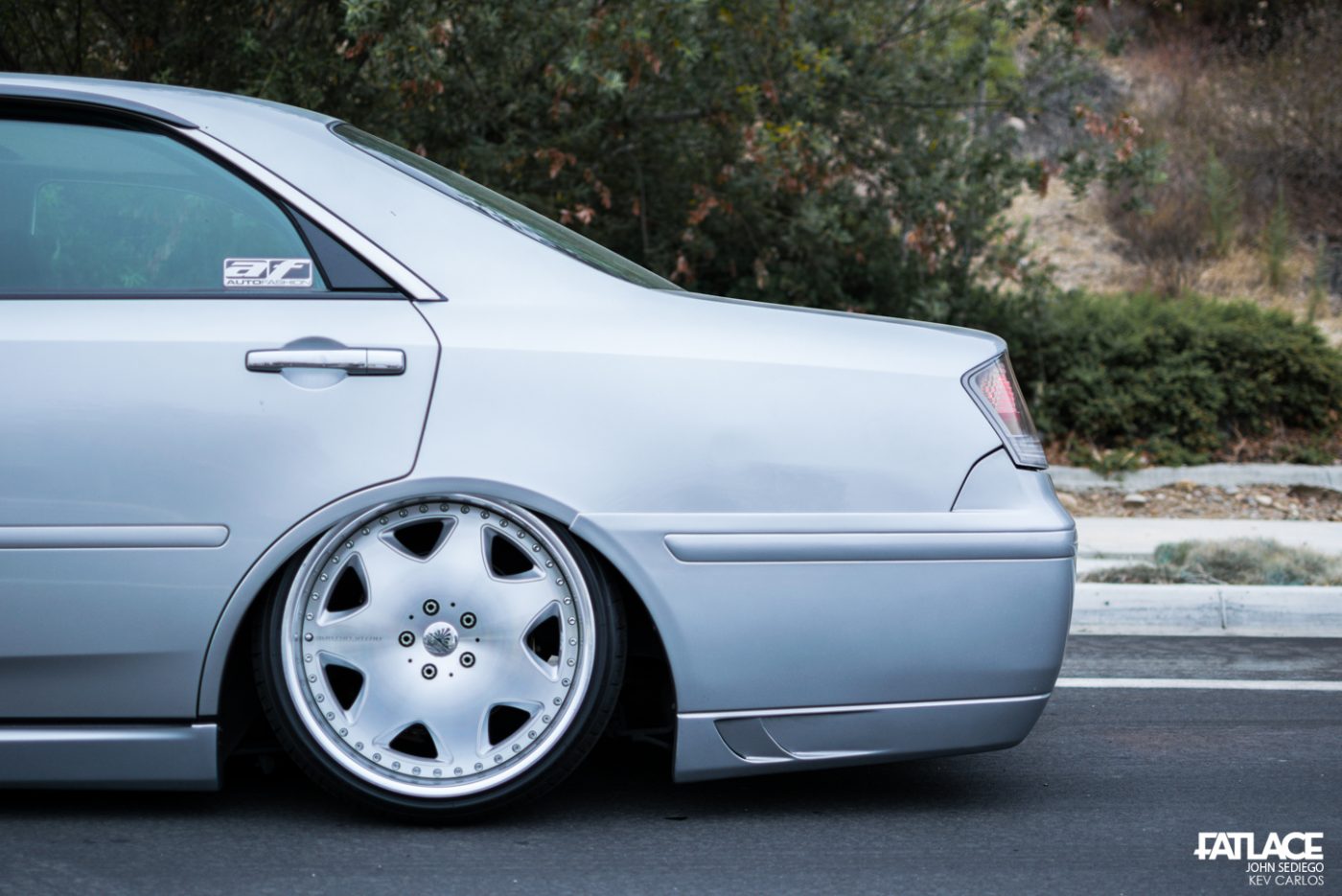