Flew Virgin America on the way to Vegas a few weeks ago. Lighting in the plane is dope. No line during check-in too. The lines for Jet Blue and United were insane. Jet Blue had a 5 hour delay which turned into a canceled flight. Sucks for us, since our mom was one of the unfortunate stranded passengers. When we landed at Vegas, Mara was on the phone w/ Jet Blue and other Airlines trying to find the earliest flight. Trix was arriving 2 hours later. 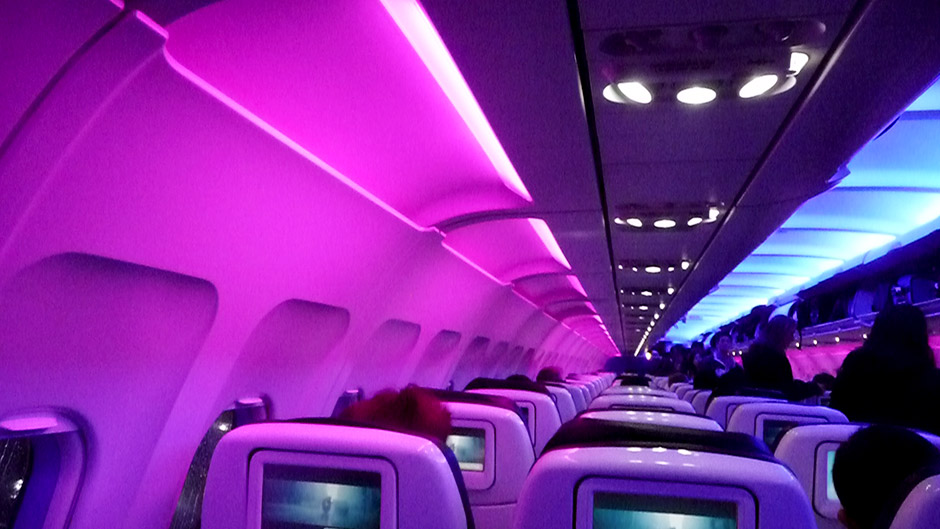 After getting the Dodge Ram Hemi truck, went to buy blankets, snacks and baby food near the strip. Later, picked up Trix from LAS and headed to the house. Super hungry most places were closed, luckily we found a Sonic. All of us got combo meals! Ran out of fries though. That was wack. Aiden loves his fries. We ended up watching Major Pain w/ dinner that night. 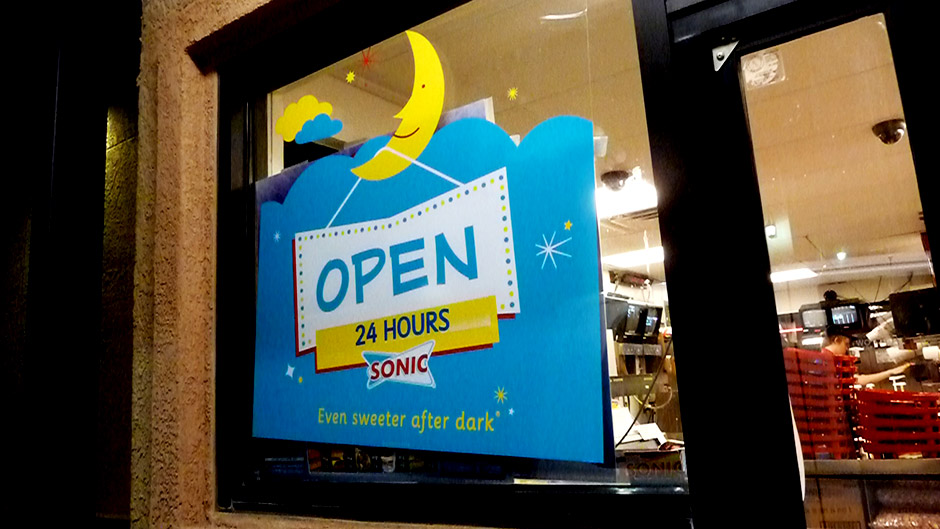 Next day I saw this. Clouds look different in Vegas for some reason. It was also FREEZING! 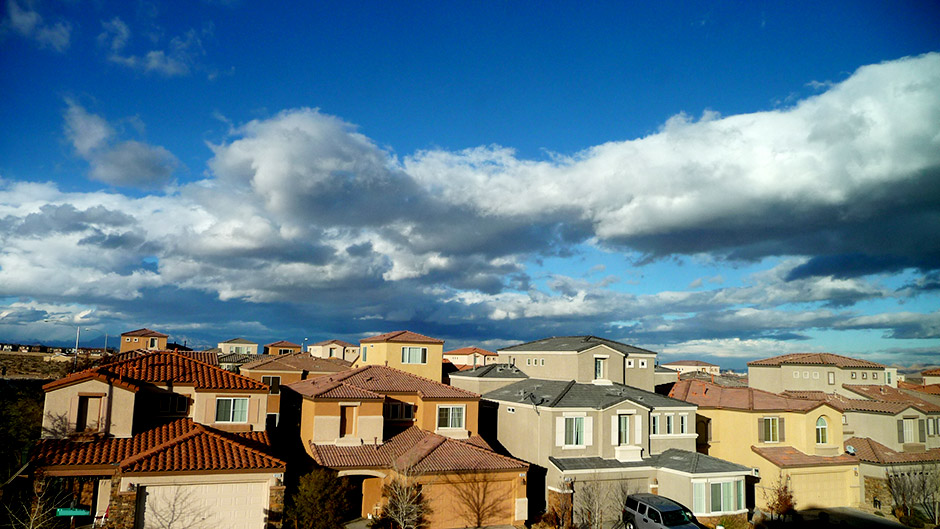