bmx 7D
Hieroman To The Rescue!
Thanks Houston Astros Tickets for the support
GARAGE LIFE, STUDIO / Posted by Mark Arcenal / 17/12/2010

On February 20th, a week after our Hellaflush Hawaii event, Wekfest will be hosting probably thee best import show california has to offer. Last year plans got mixed up and we actually hosted our show on the same day. This year however, it’s on and we would like to invite everyone to check out our cars which will be on display. We will be unveiling 2 new projects for 2011 and will be revealing something super unexpected and rarely seen in this culture. So for those planning ahead save these dates. 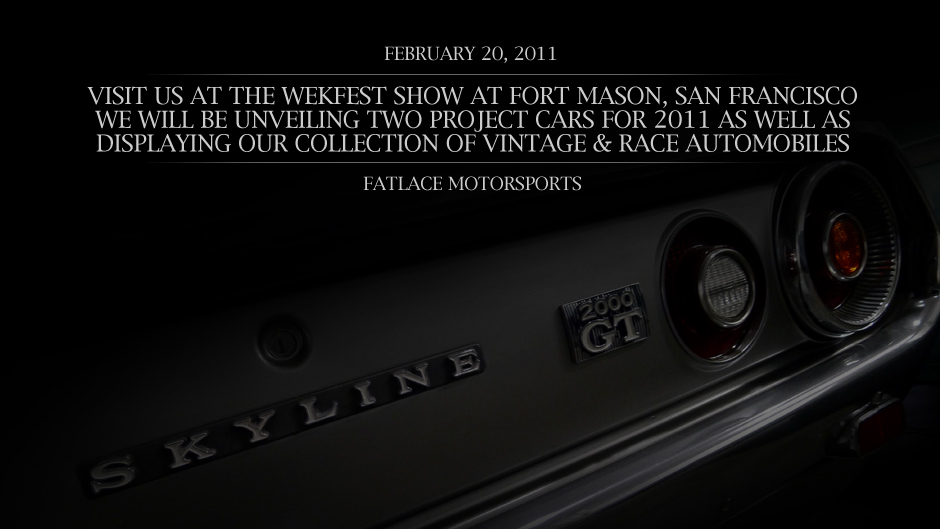