Around the Office in December
MERRY CHRISTMAS
Thanks Houston Astros Tickets for the support
GARAGE LIFE, LIFE / Posted by Kevin Carlos / 23/12/2014

I met Malone Juan 4 years ago with his Genesis, it looked really good with a local set of 19’s and an OEM kit. Fast forward to later part of 2014 as he attended a Stance Pilipinas / Manila Fitted meet with Manila’s best looking Hyundai. On to the photos. 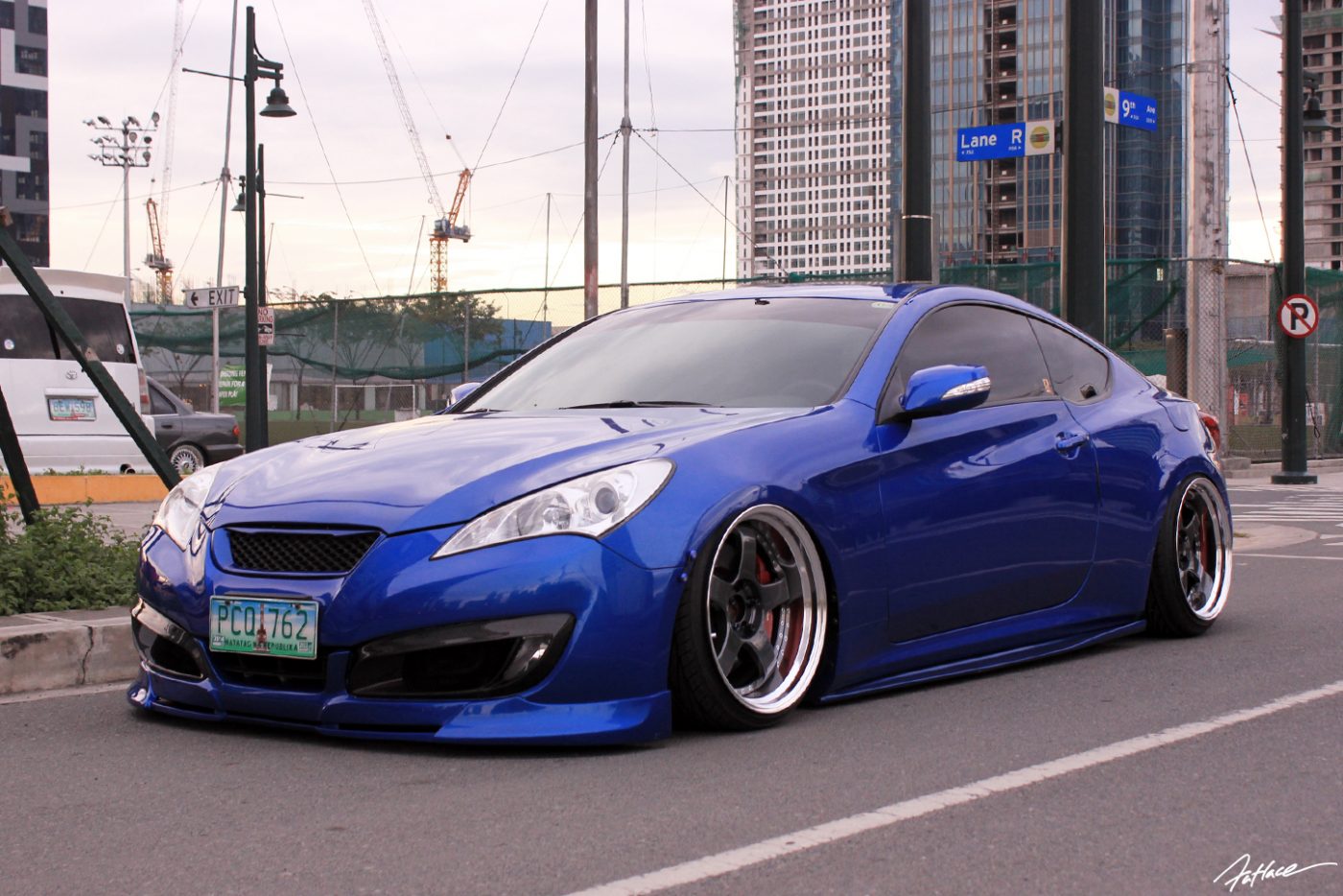 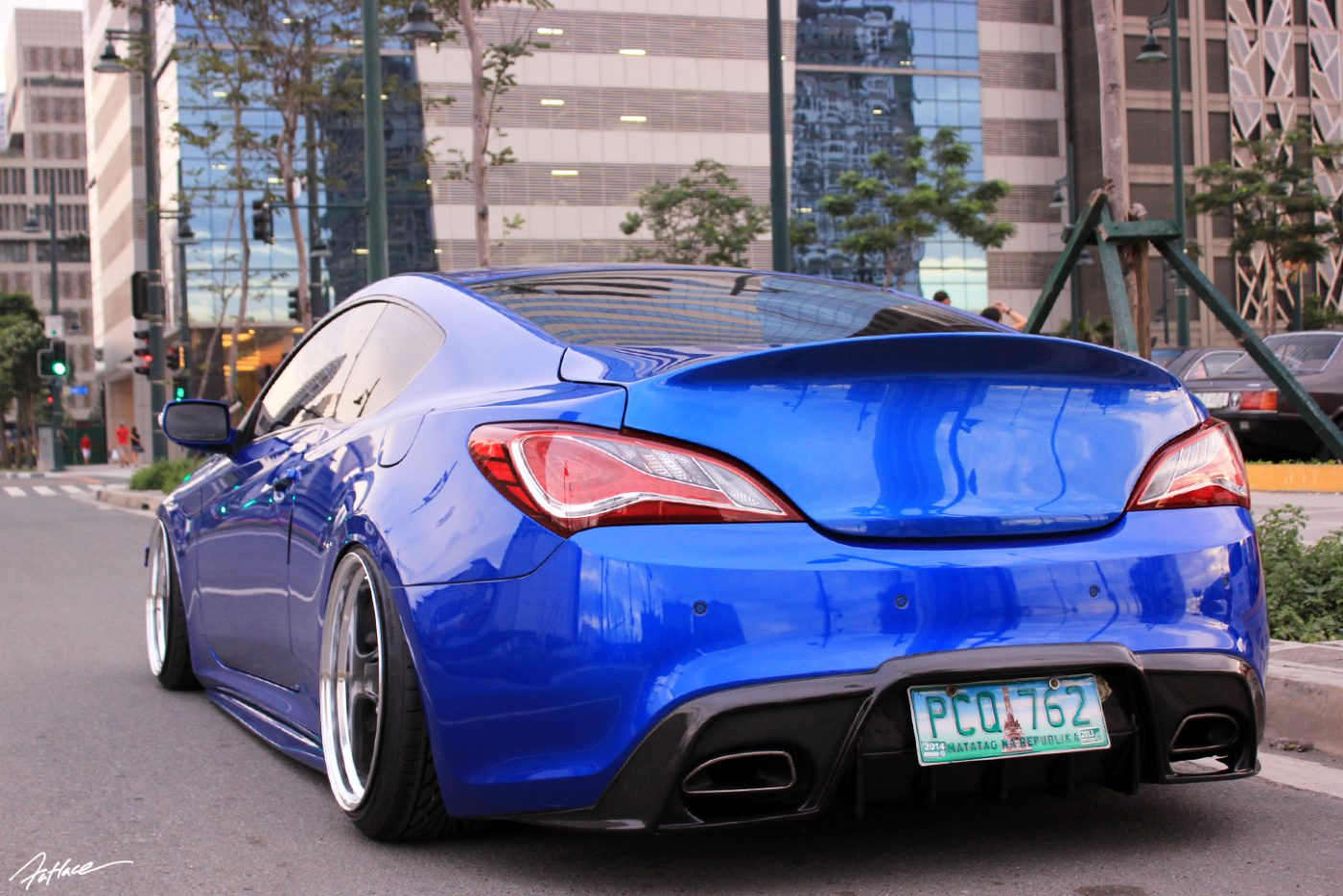 Malone also had numerous trials in his build, including a shop which made a wrong body kit for him. He learned from that by changing the kit to Prodigy and M&S. 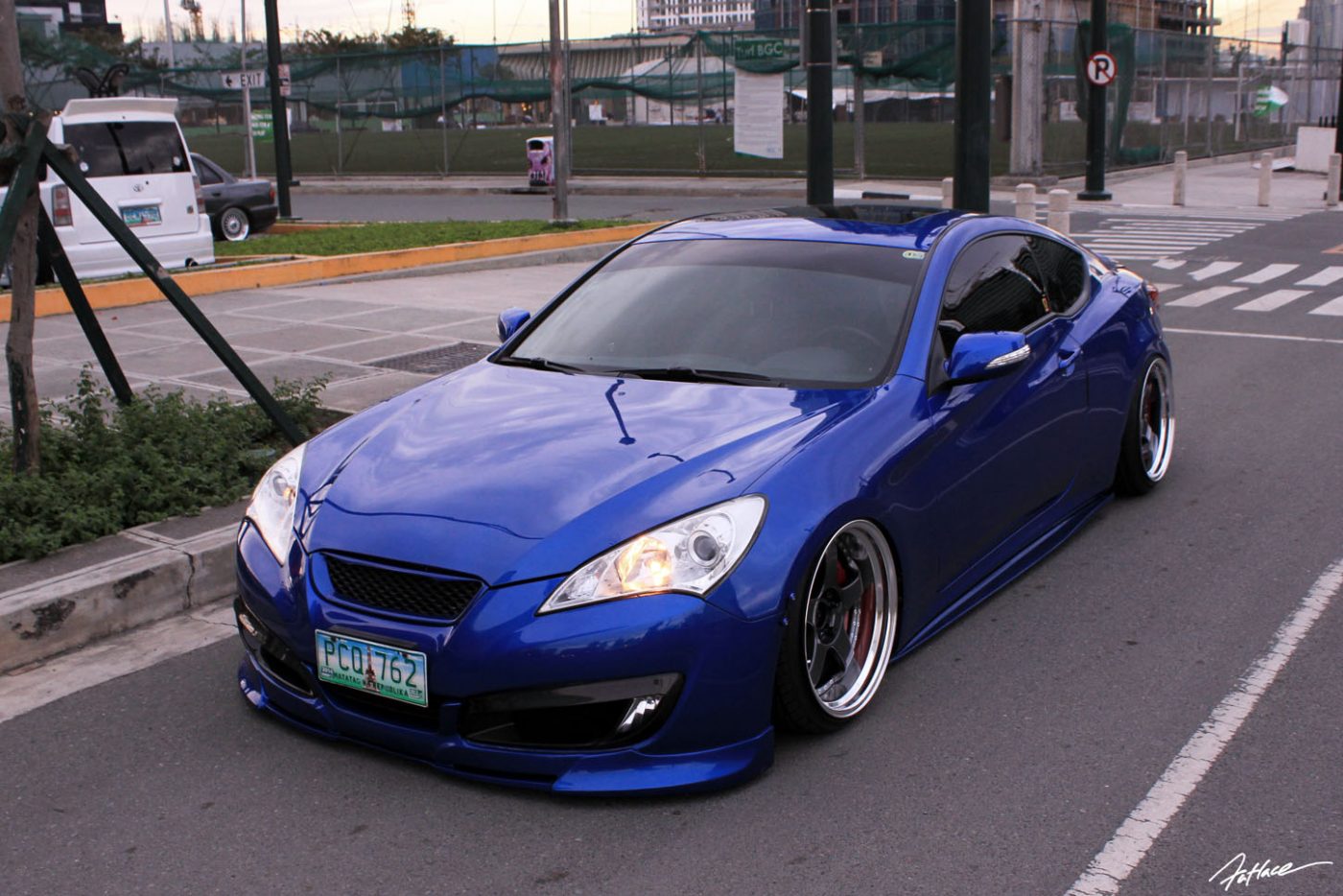 He went from static to air as he used a D2 Air Suspension with an Accuair e-level Air Management. I remember Malone talking about the huge speedbumps in his village. Problem solved. 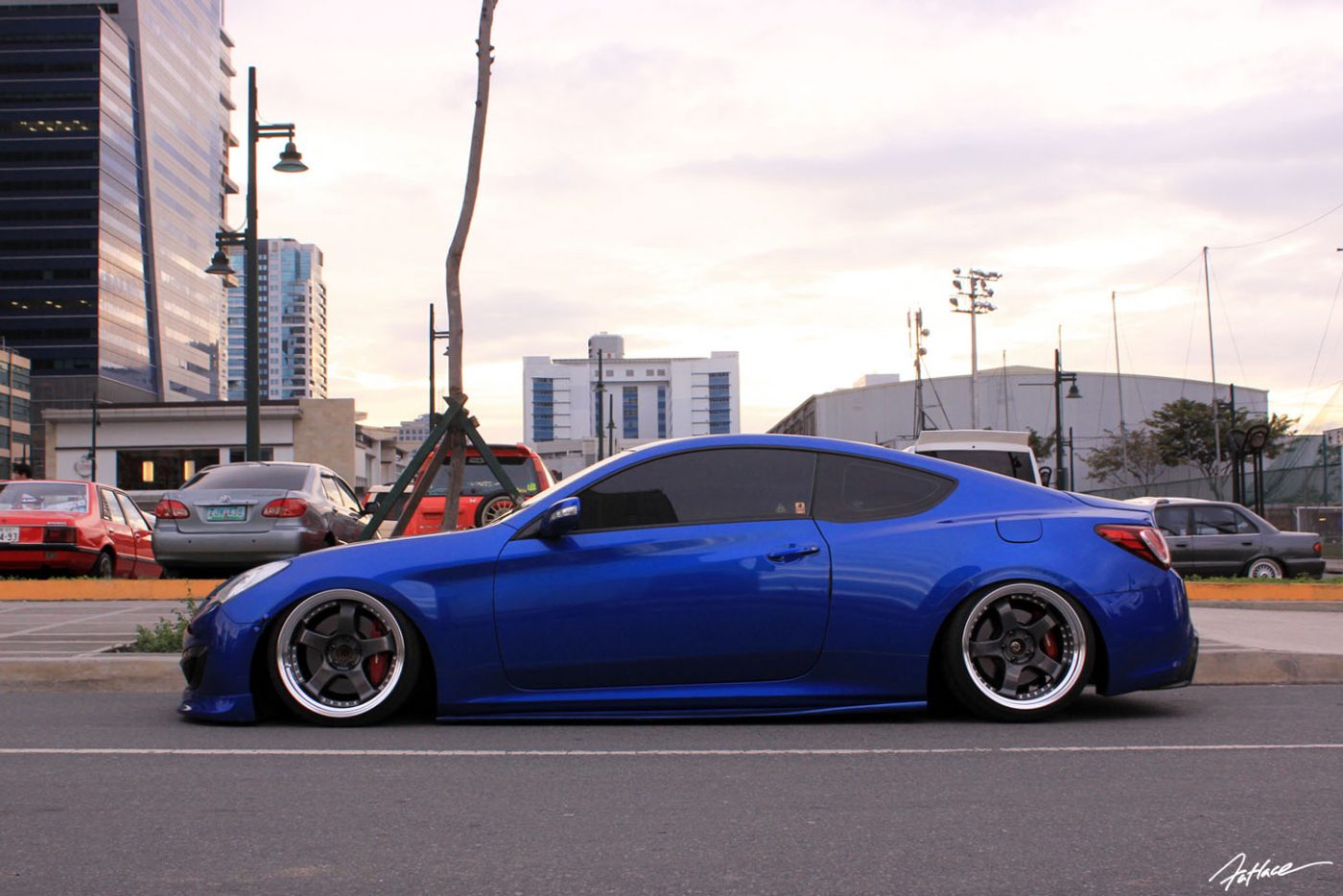 As a fan of Hellaflush/wheel fitment scene he had countless of hours researching specs and set-up’s to reach this state. 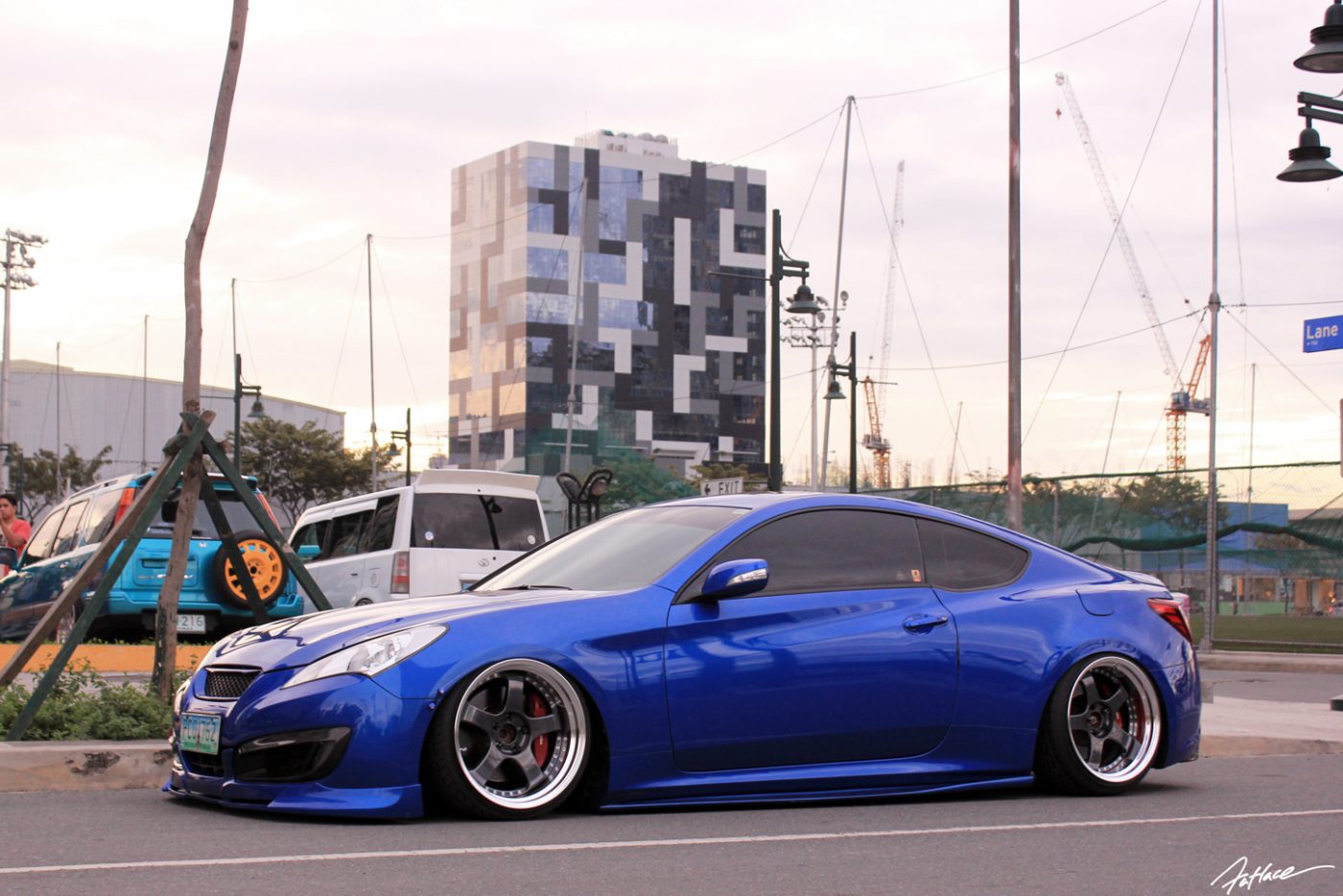 Malone admits that he wants to show that the Philippine fitment scene has potential and that it can also ride along with other countries. 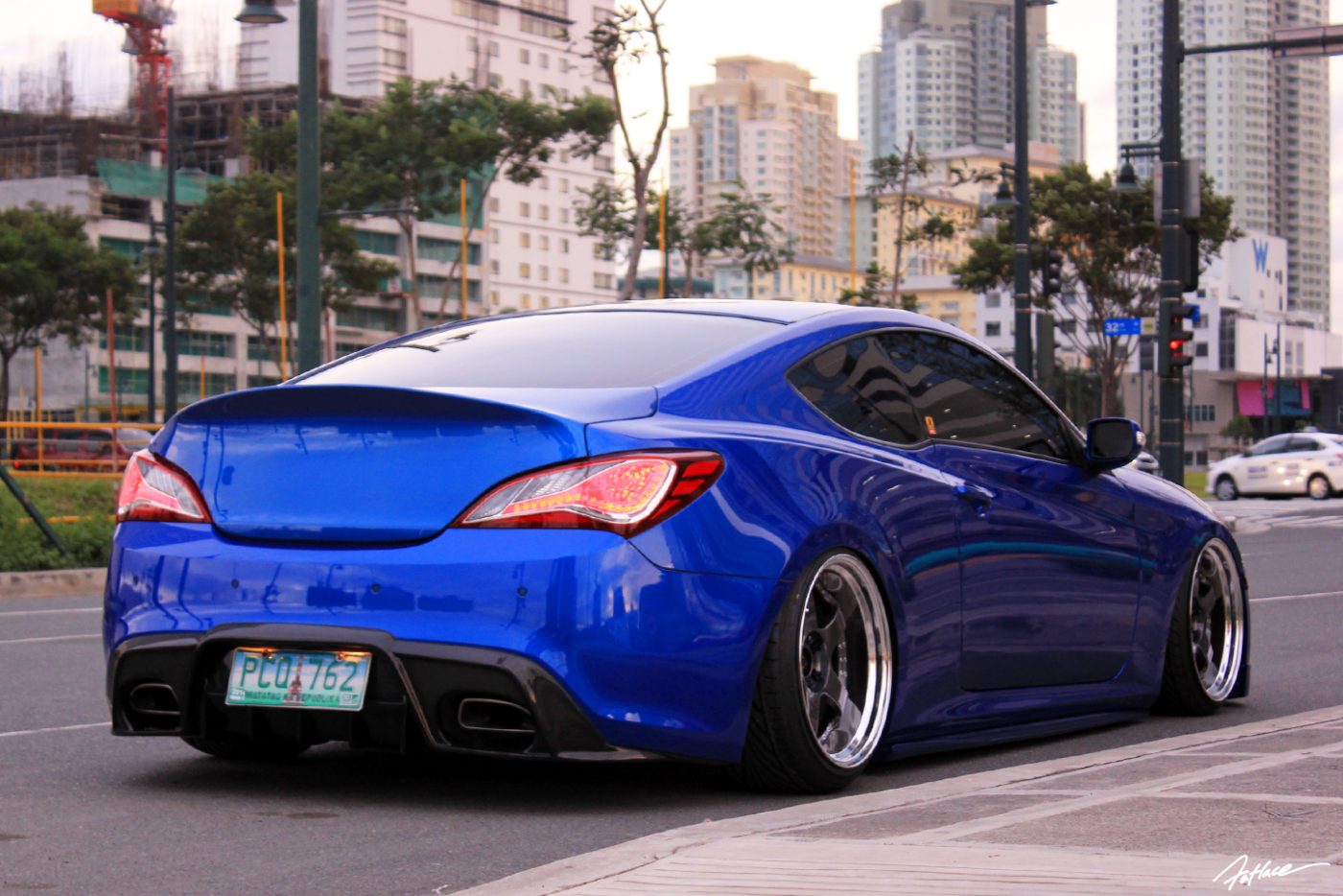 Look how those lines go together. 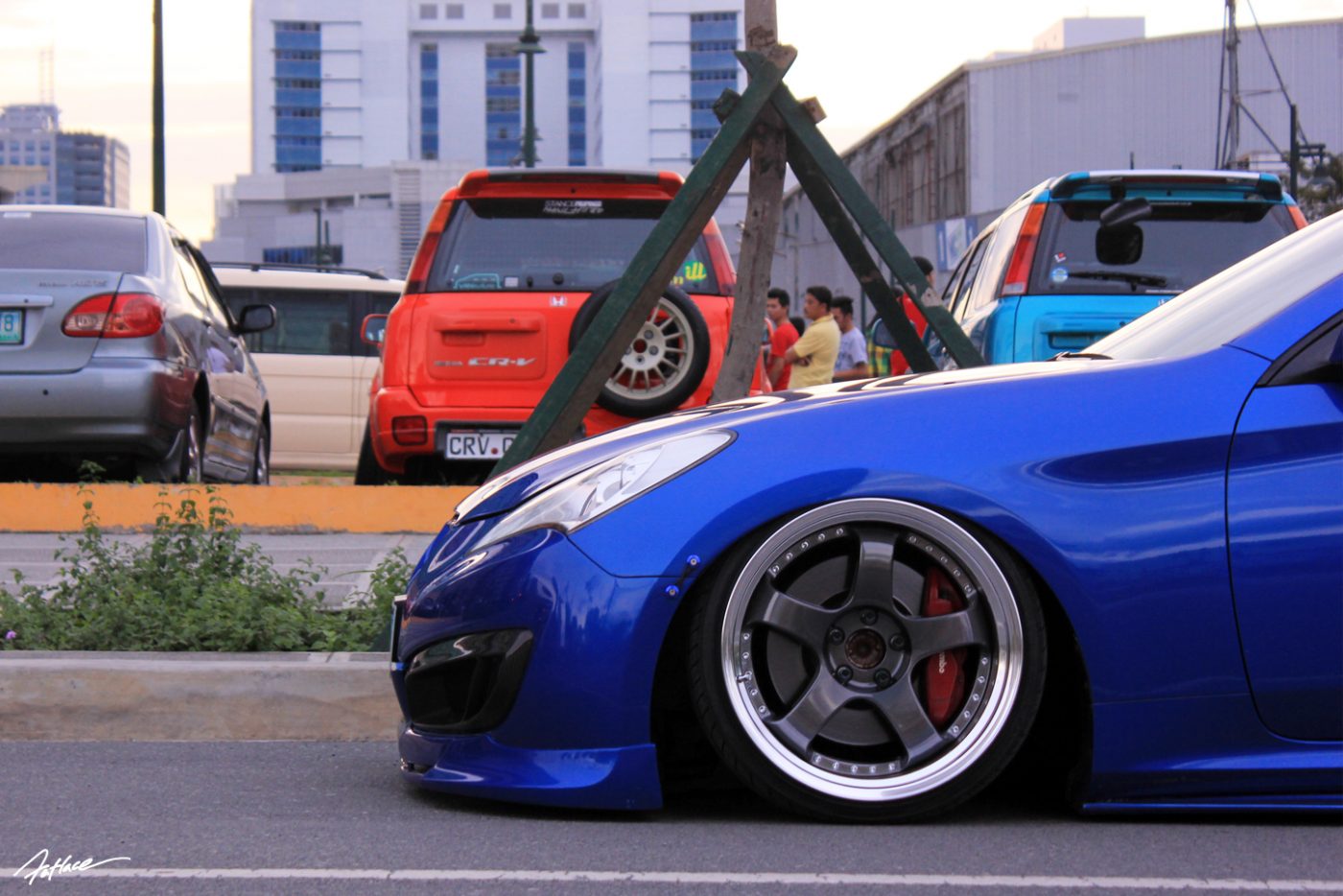 The car had the OEM Brembo’s on it. 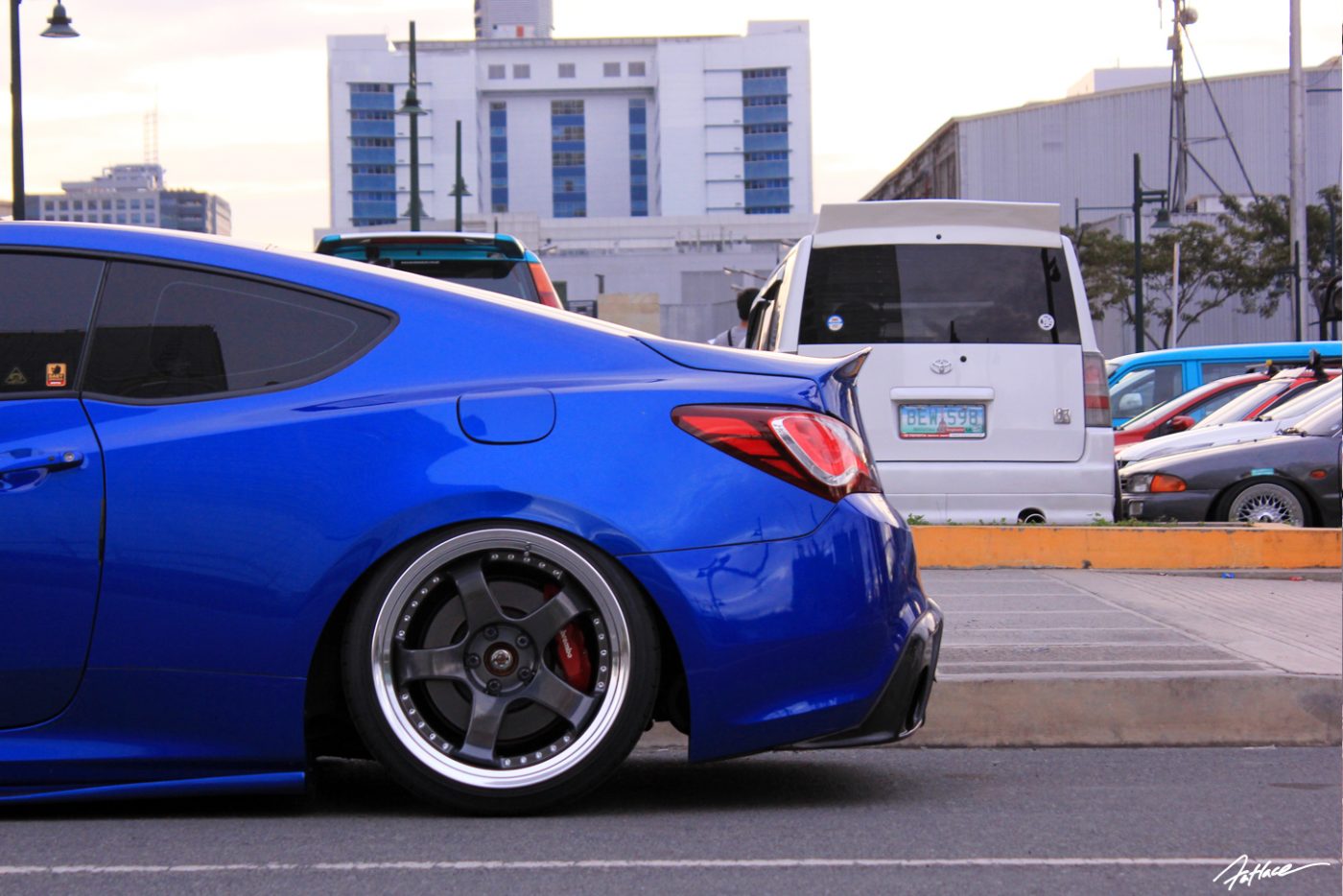 Malone is a type of guy that will never get satisfied with his build. So what’s next? He plans on a full exhaust, AV system and turbocharger kit for his 3.8 engine. 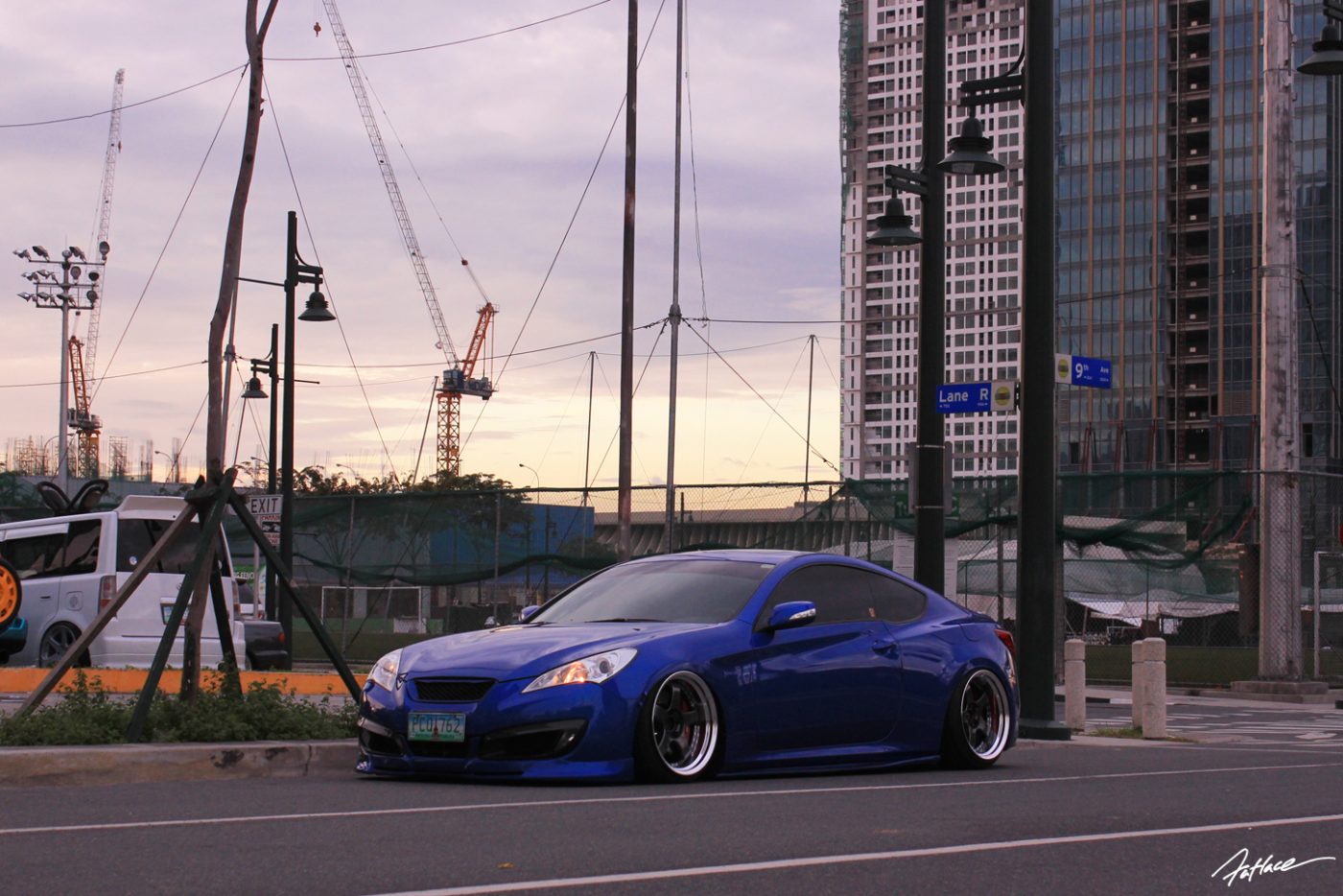 Be back in a few days with my final post for the year.