Word up was a lot of fun. Day started super early. Sun wasn’t even up yet. Why is it much easier to wake up for a motorsport event than getting up for work? Hmmmm. Started with a stop at the gas station. I’m so glad we didn’t have to drive for hours to get to the track. 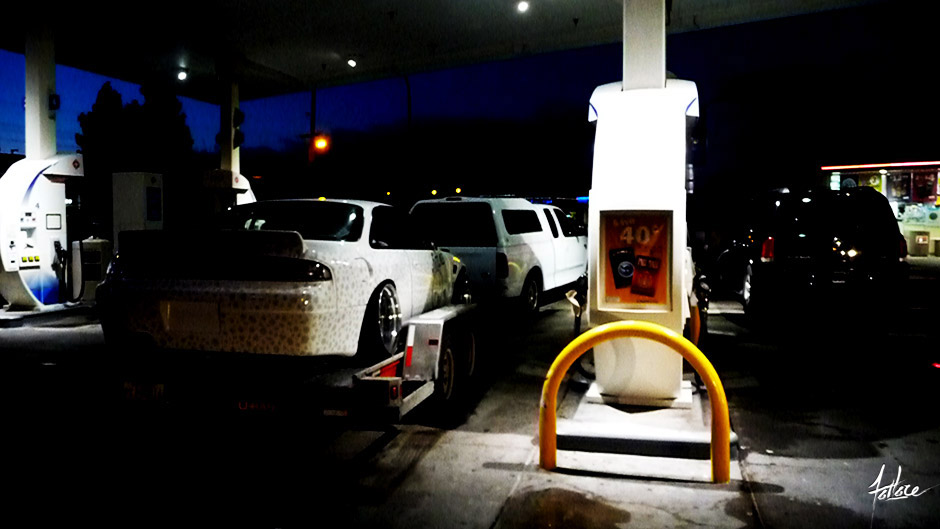 Setting up cones was cool. Had to visualize the track by foot. 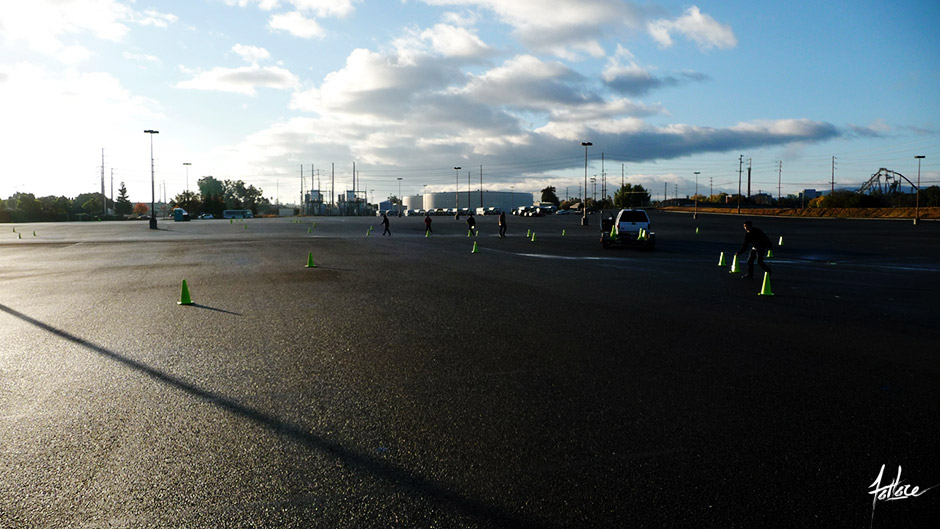 Mark’s car is a beast! Form and function. While chatting with Josh, we talked about how in 2002 (Drift Unit BBQ era), being flush was just the style part of drifting. Very true. People who don’t get it, will never get it. 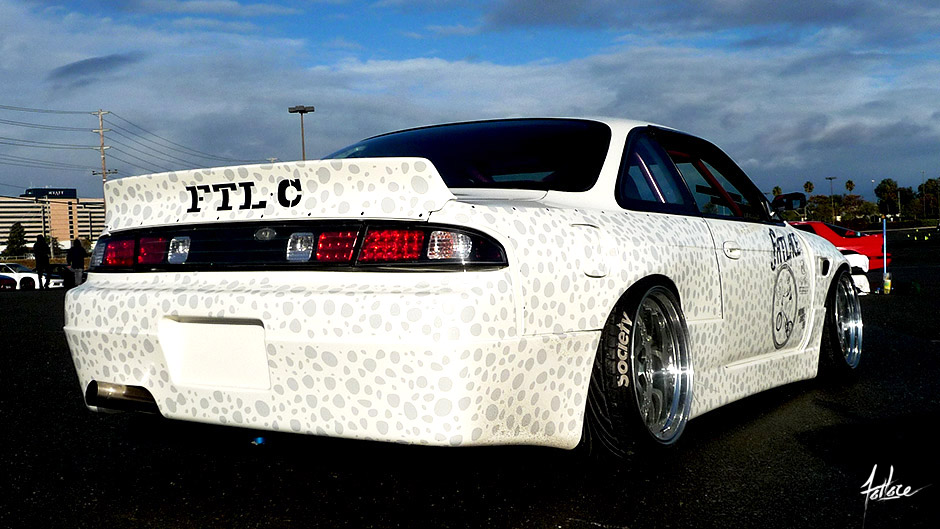 Kenny’s ride and Jan’s exhaust that fell off on the way here. Poor Jan! 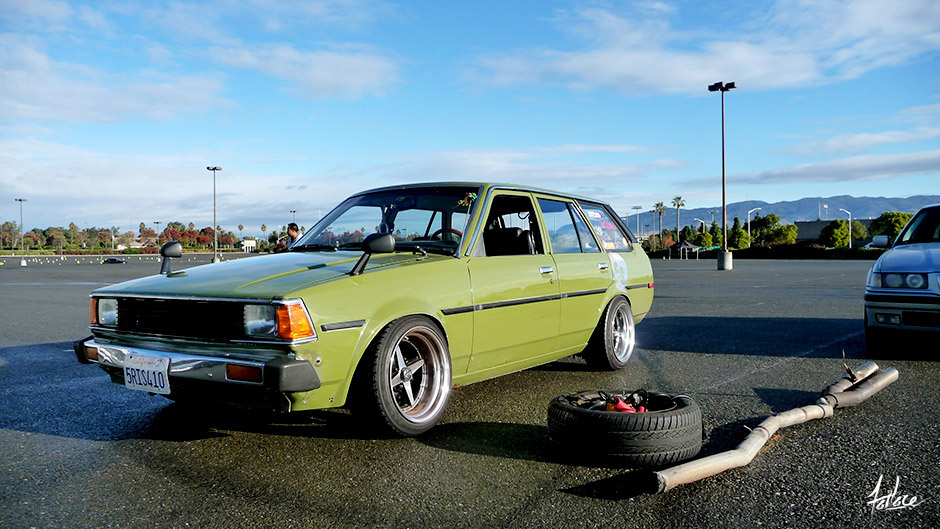 Max mashin! Look at the lean. 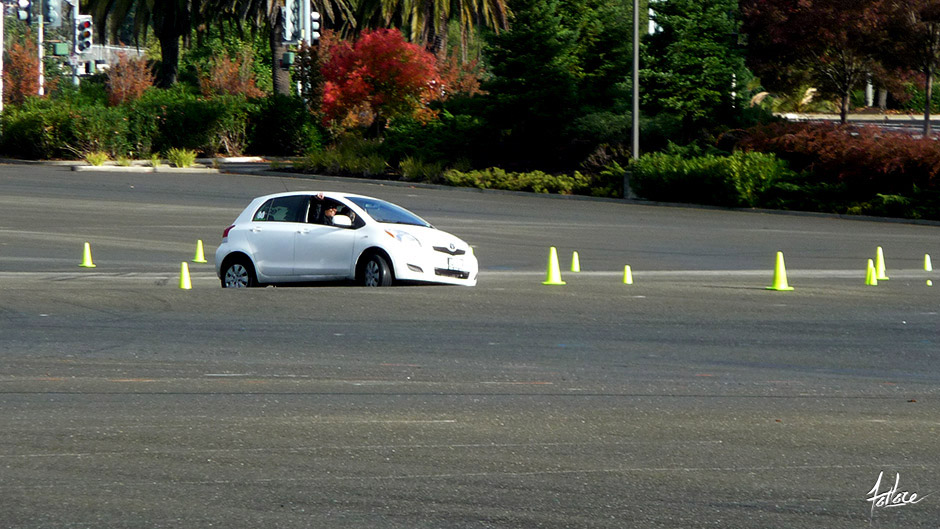 Day started sunny, but I had a feeling it wasn’t gonna last. 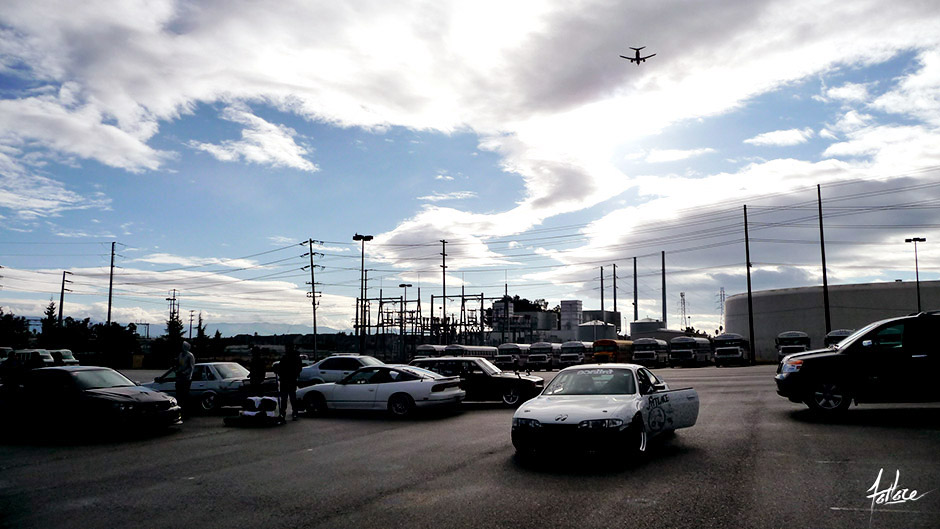 But the rain clouds were coming. 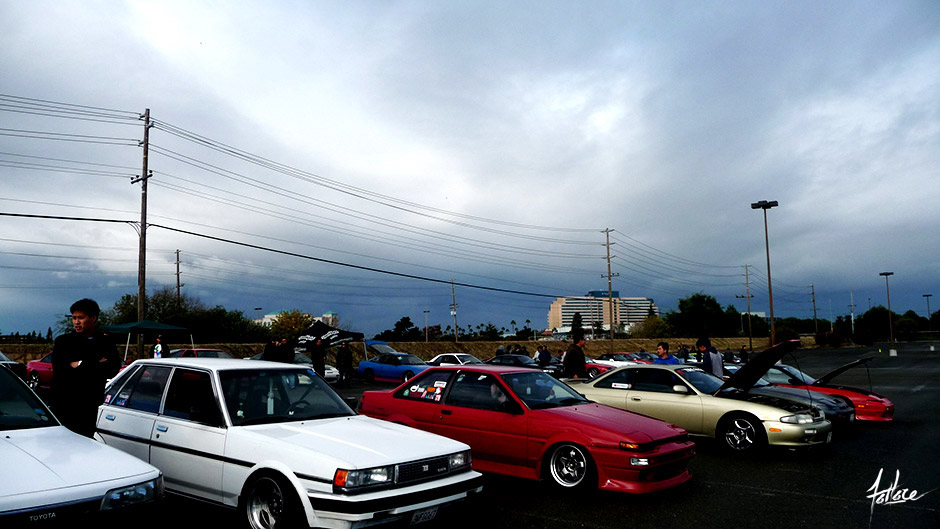 Joe and Mark testing the layout 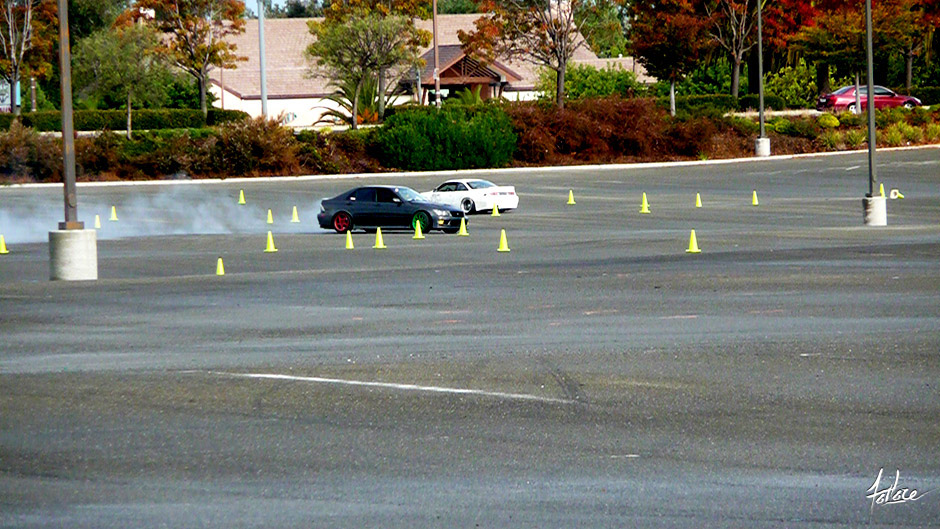 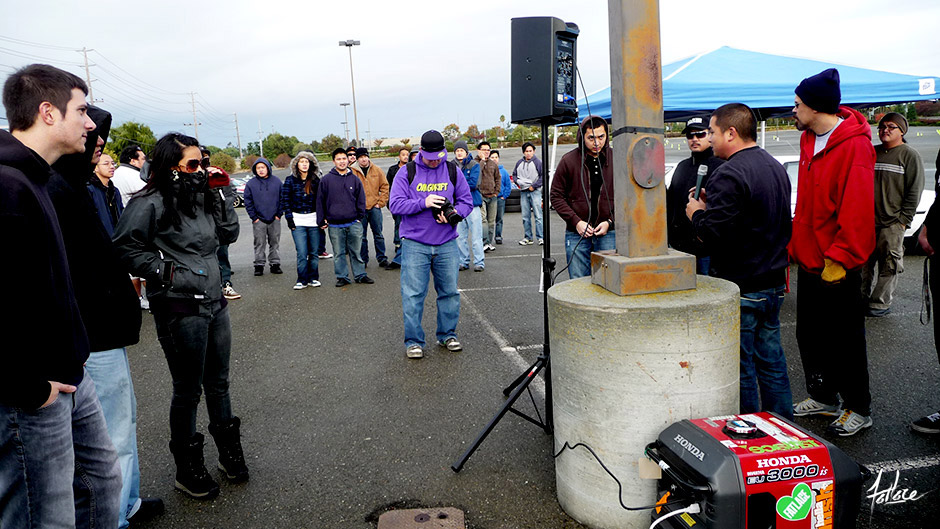 During cone patrol, I took a few photos w/ my Lumix. The lack of manual settings was limiting, but I was still itching to take some photos. 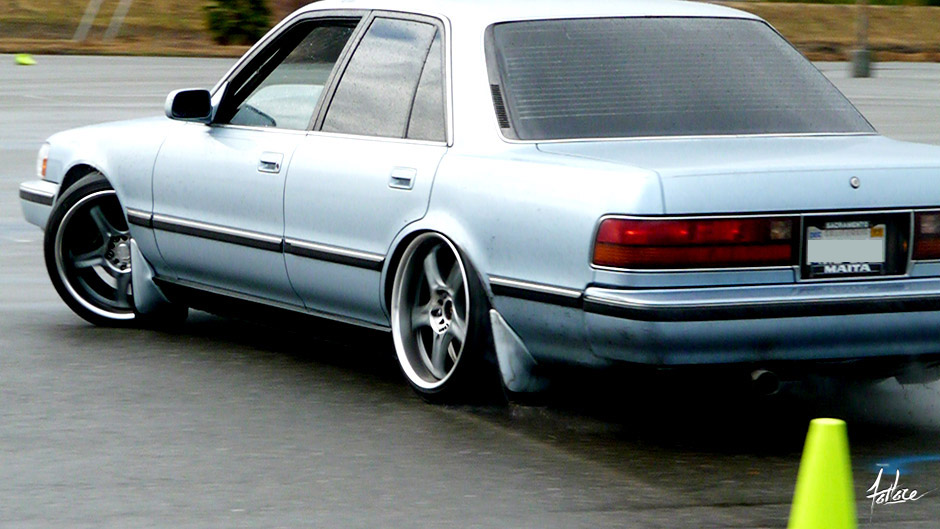 Josh and Jan hanging loose! They went sliding right after this photo. 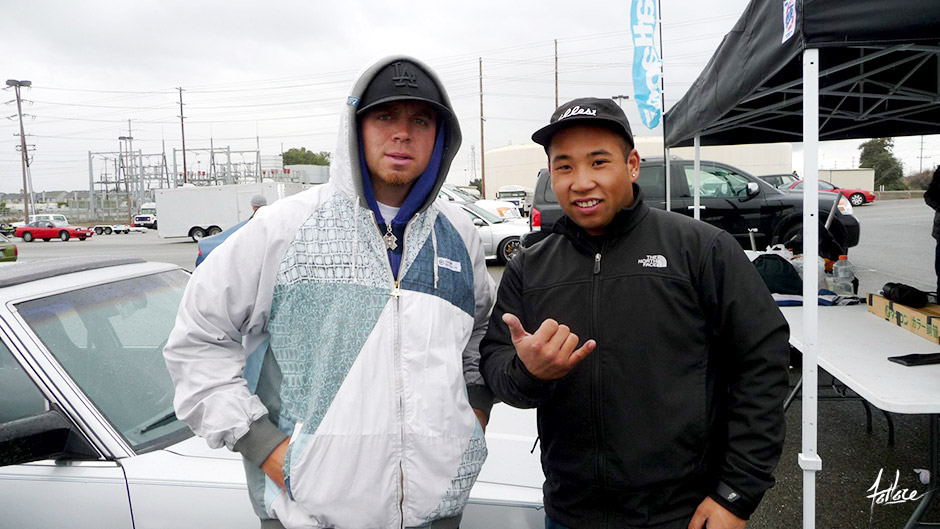 Dope to see Jay tearing it up in this. Track setup today. 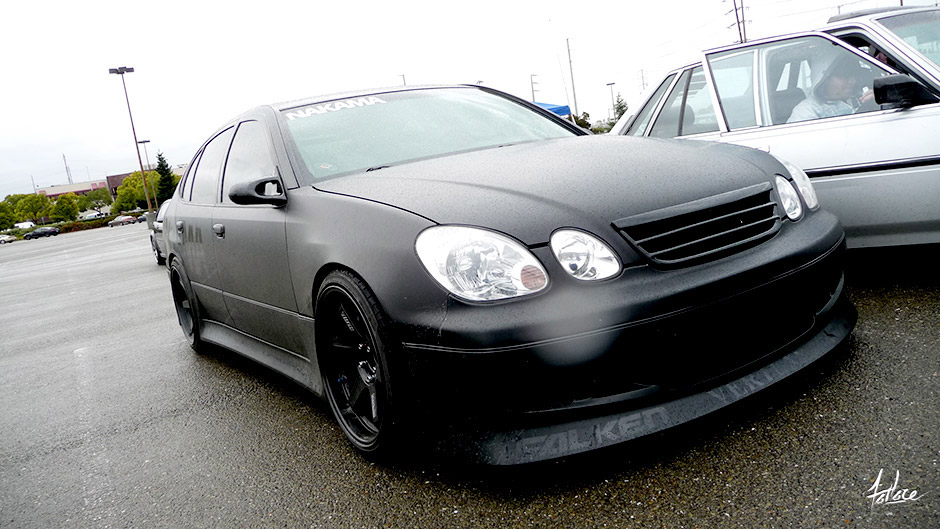 One of my favorite cars that day. Nice to see it on the track. 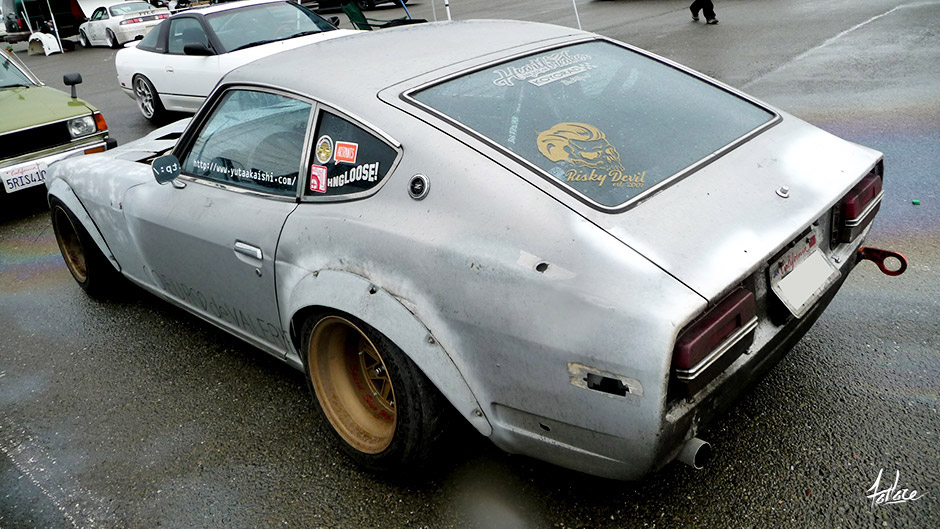 Line up… all day. Full day of driving. Best deal around, so much seat time. 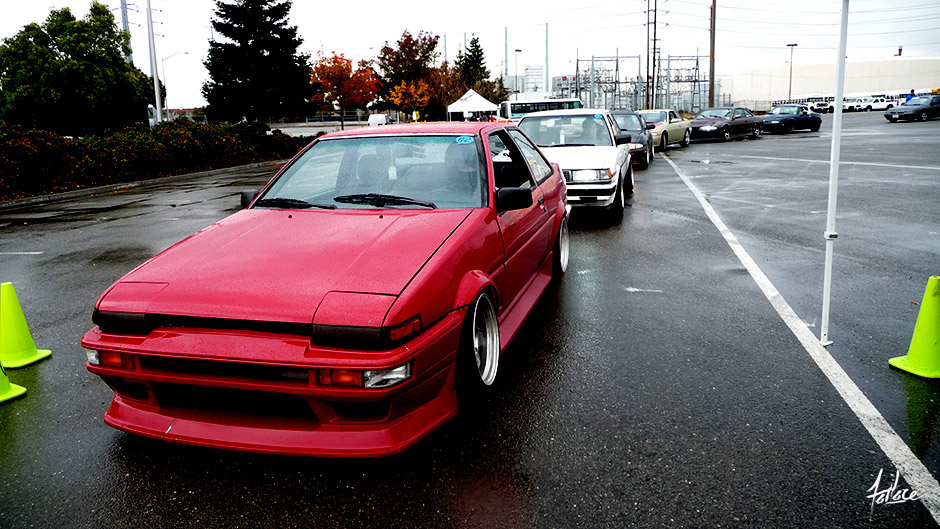 Joe and Jess holding it down! 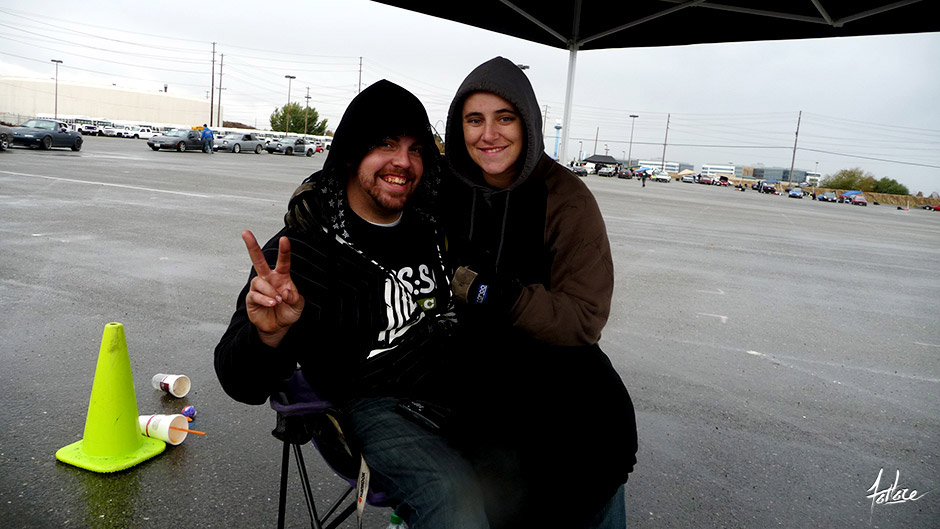 Nice to sit in a GTR 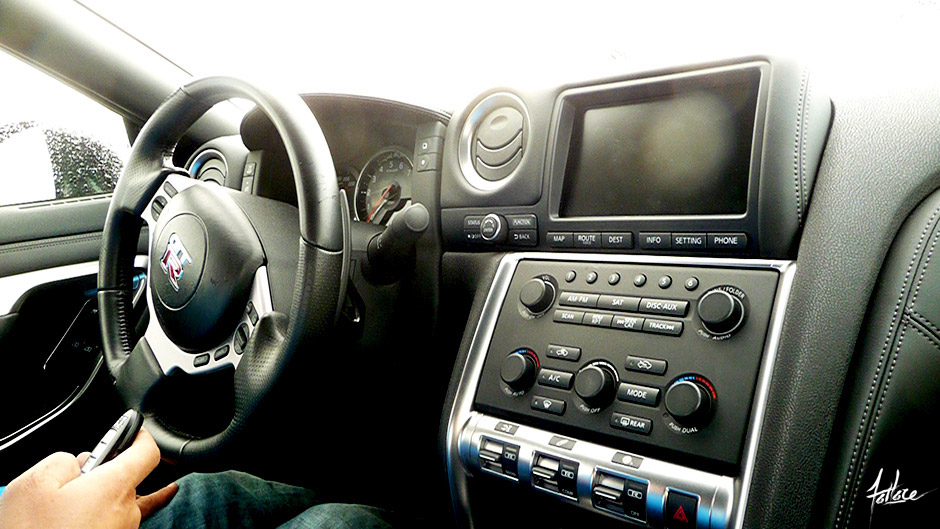 Rainbows popped up through the day 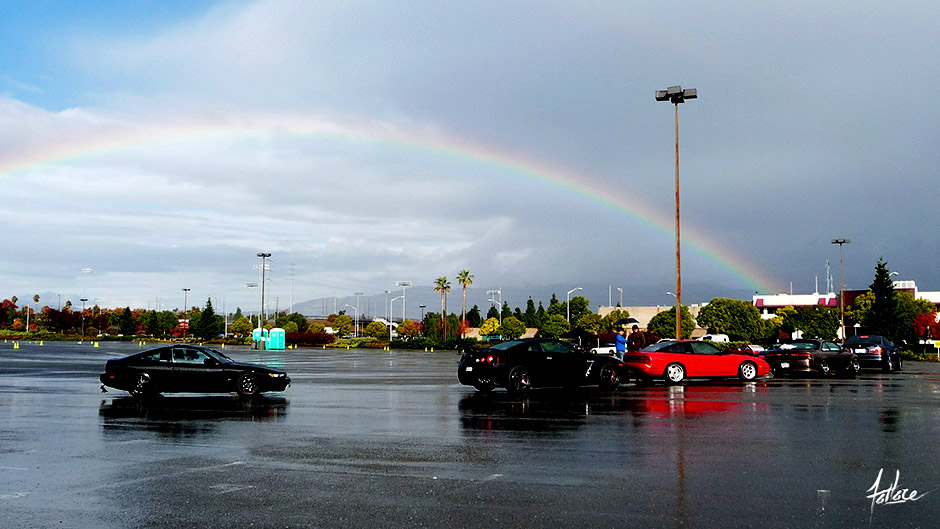 Exciting to see these guys drag race. They caught air, it was nuts! Just like watching Top Gear live, haha. A race I would set up in Gran Turismo. 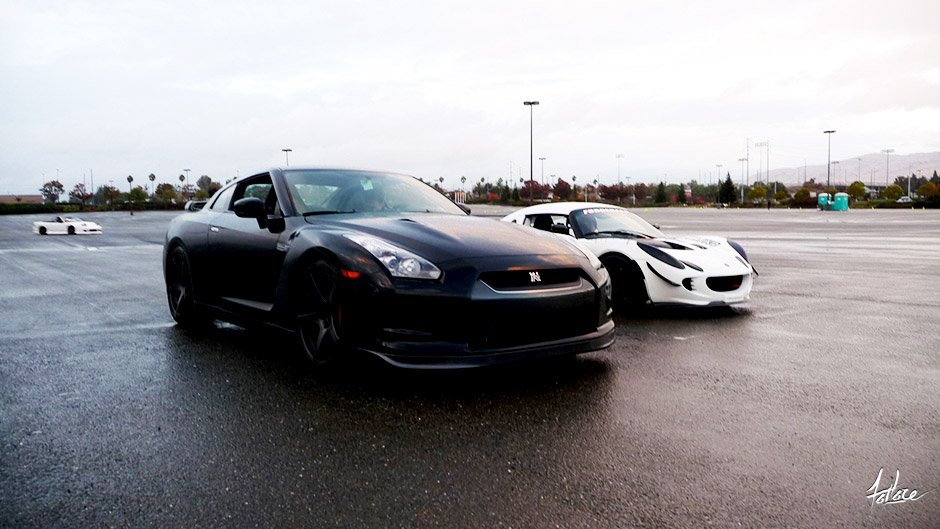 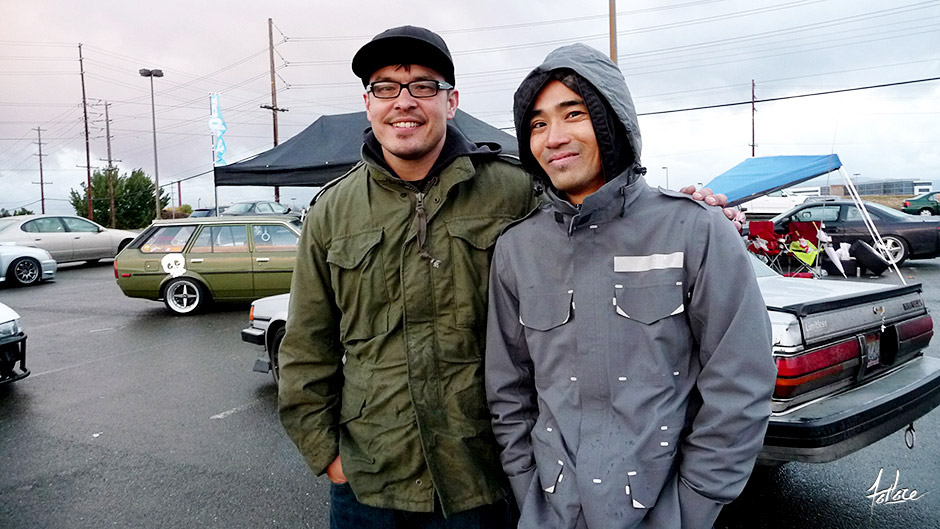 The fellas, even Alex (Homeroom) came through. The 8 car tandem was awesome! Here are a few of the cars that tore it up. 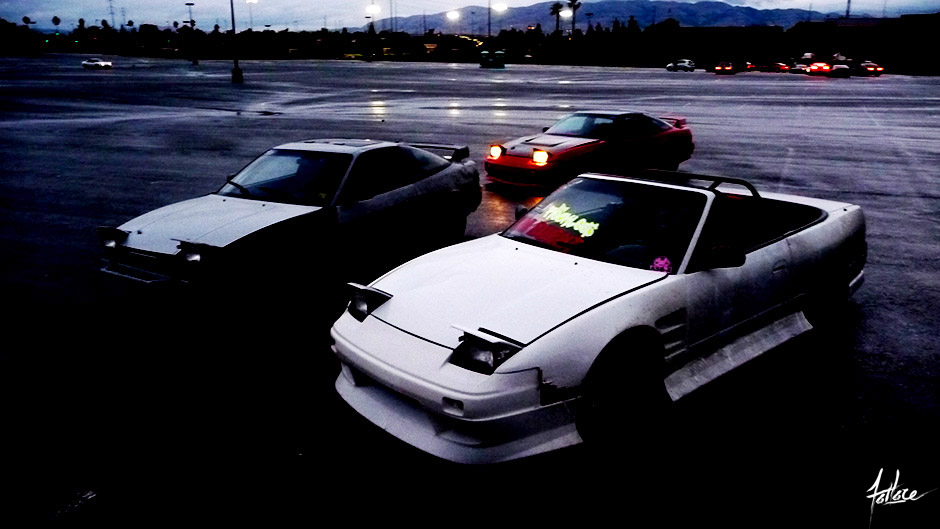 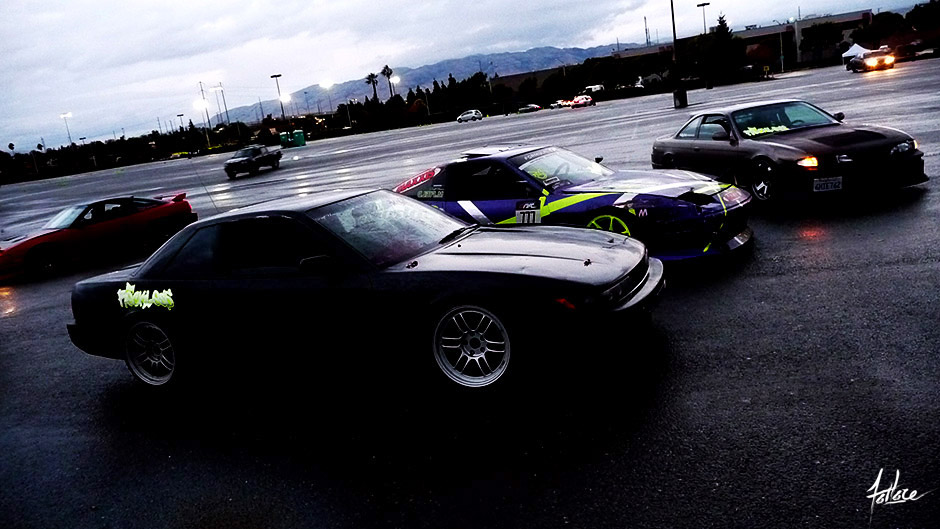 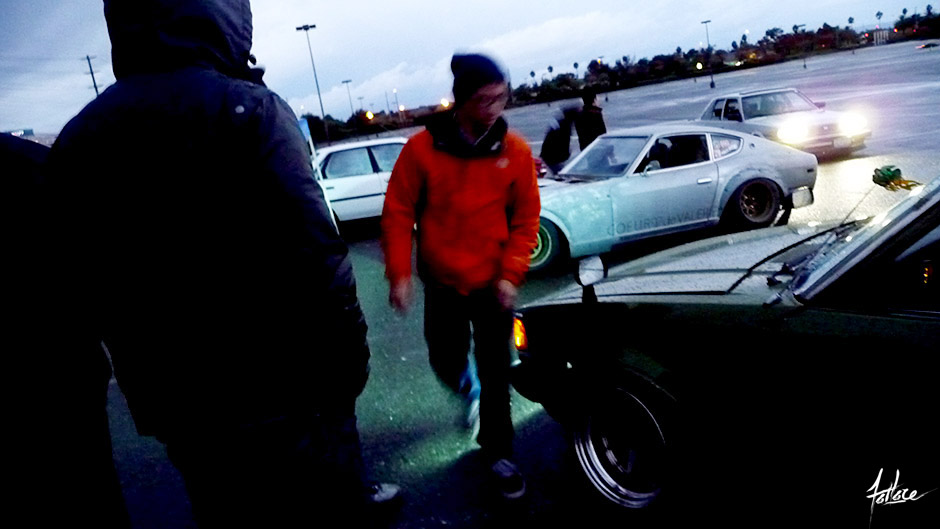 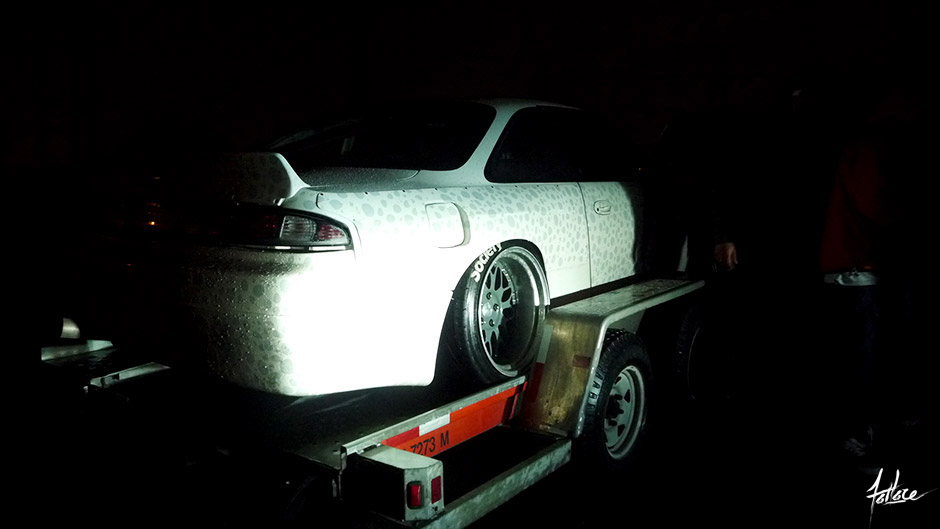