Awesome weekends are a double edged sword – while they are the reward for your previous week’s hard work, they make the “case of the Mondays” feel like capital punishment.  My last weekend was exactly that – long fun filled days, 3 hour power naps, and good company all around.  Here’s to awesome weekends!

*Warning – Lots of Photos Below*

This weekend started at Fresh Cafe, where local painter Kamea Hadar opened his solo exhibition titled “White Dreams”.  I am a fan of Kamea’s style, but I what intrigued me more was the medium that he chose to express his style on.  Go experience “White Dreams” yourself, now through August 19. 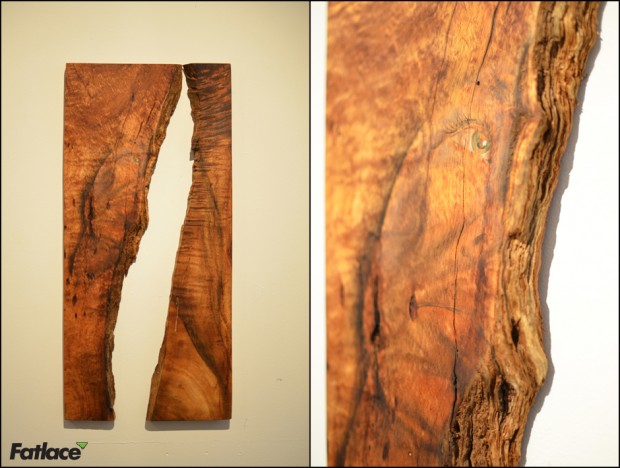 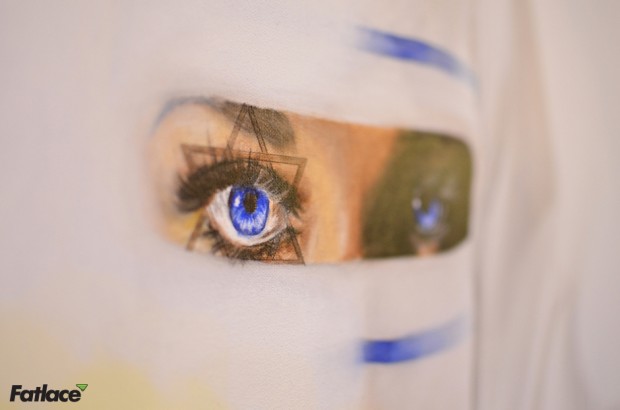 Artistically inspired, I met up with a few photographer friends for night photo sessions all over Waikiki. 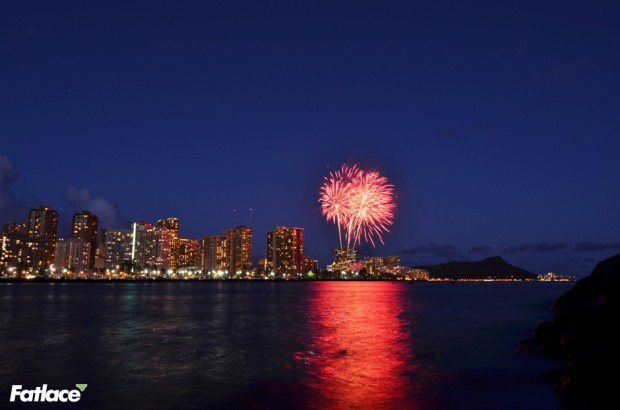 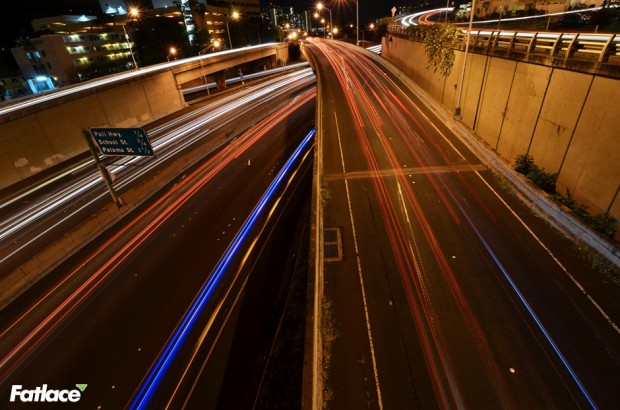 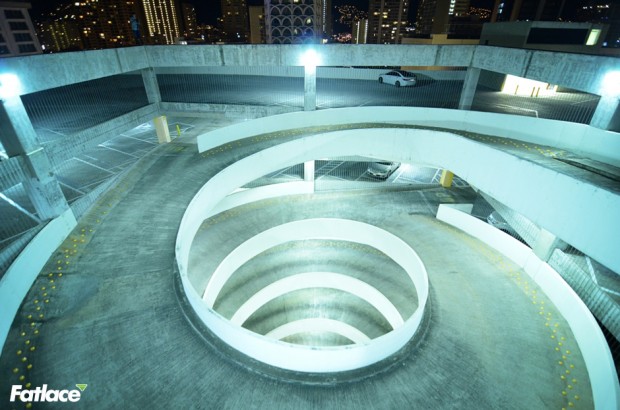 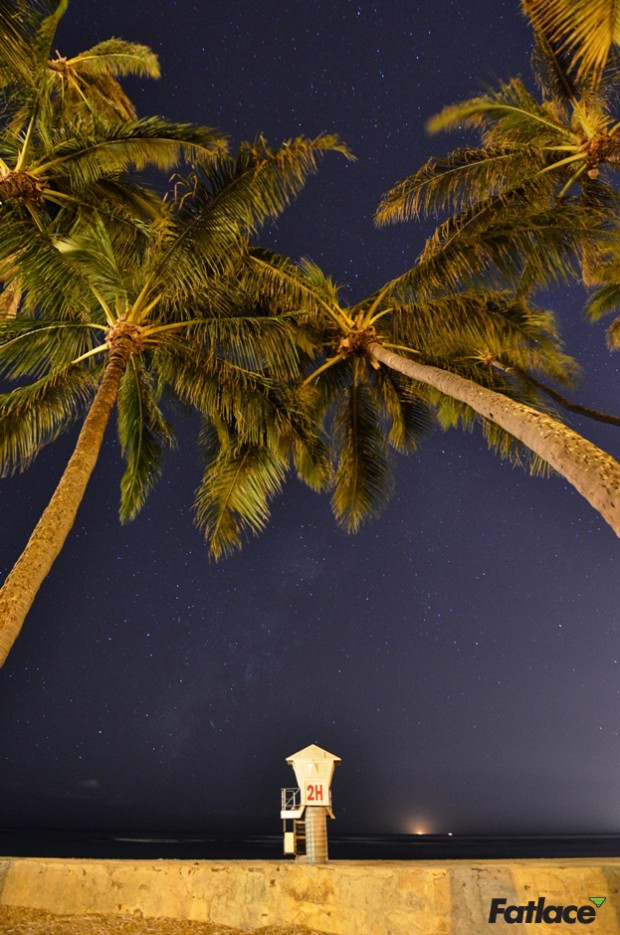 After a quick nap, I stopped by Aloha Stadium to check out Hawaii’s Ultimate Showdown car, truck, bike, and dog show. 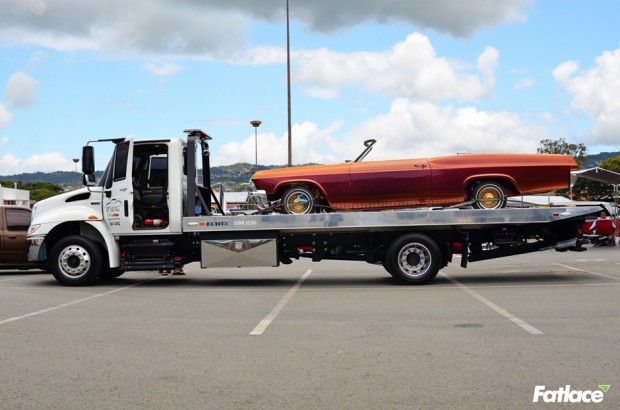 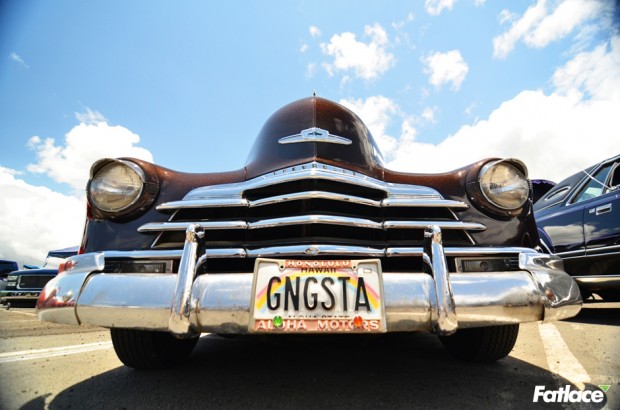 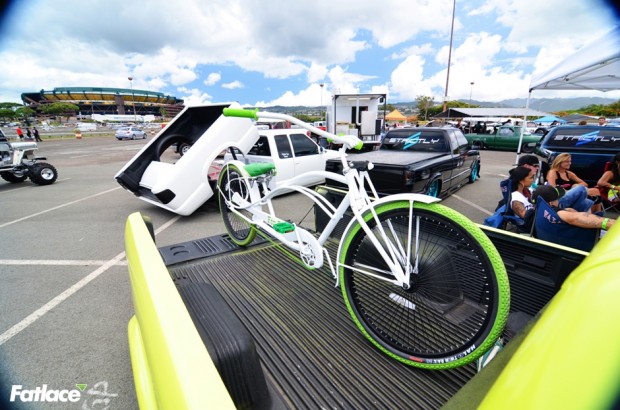 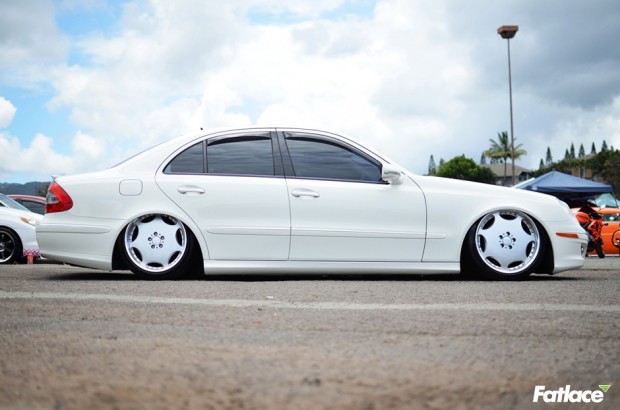 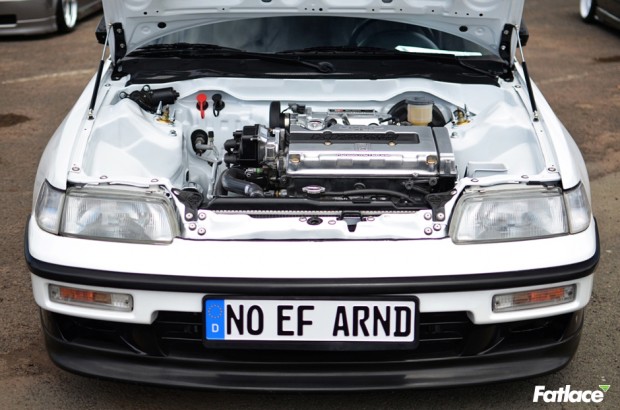 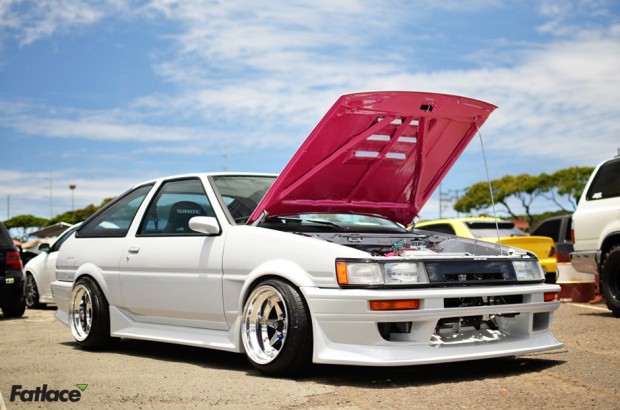 After another quick nap, I made the journey to the North Shore near Waimea Bay for a little party…where my friends rented 2 slip-n-slides… 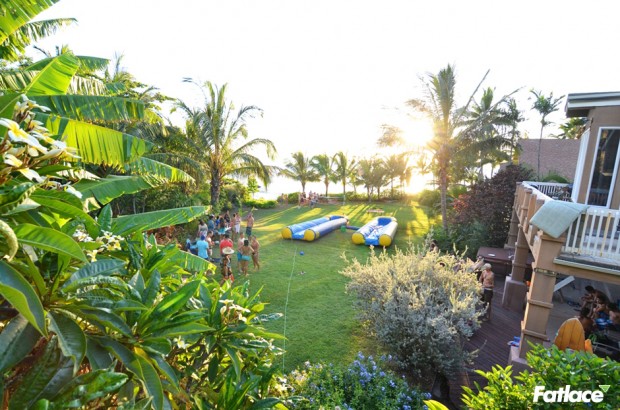 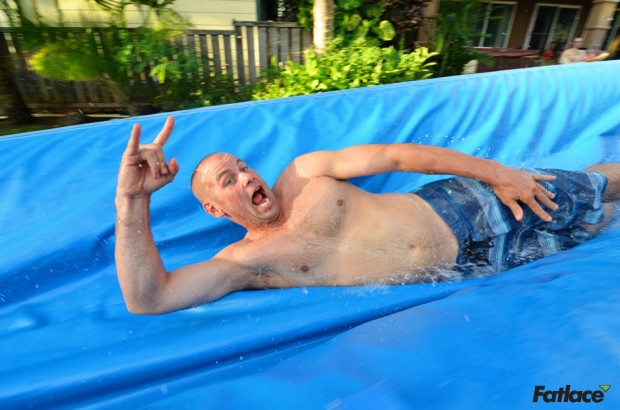 …there was also gratuitous amounts of, umm…apple juice 😉 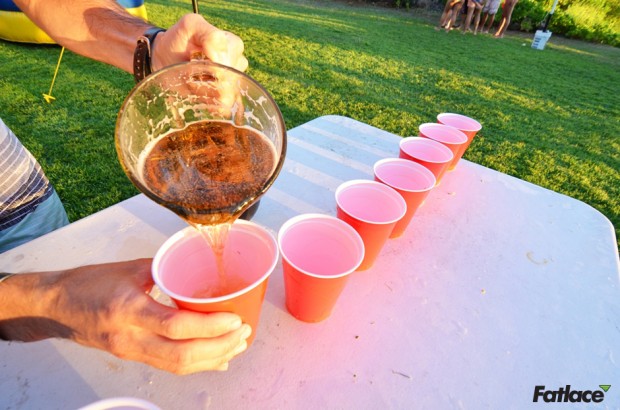 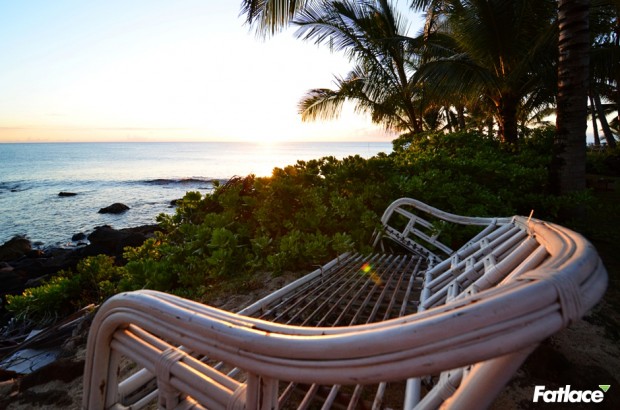 Most people would’ve passed out from excessive partying…but not this guy, I went on a solo late night photo session instead. 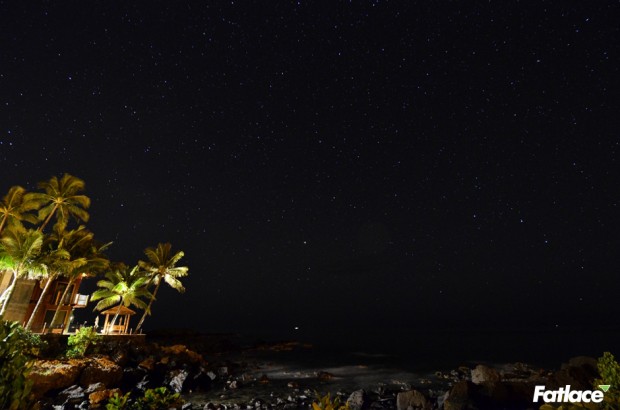 I ended up at Kaena Point, where a police patrol car rolled up questioning what I was doing.  The police officer thought I was on drugs when I said I was taking pictures of stars; he was surprised when I showed him the Milky Way on my LCD screen! 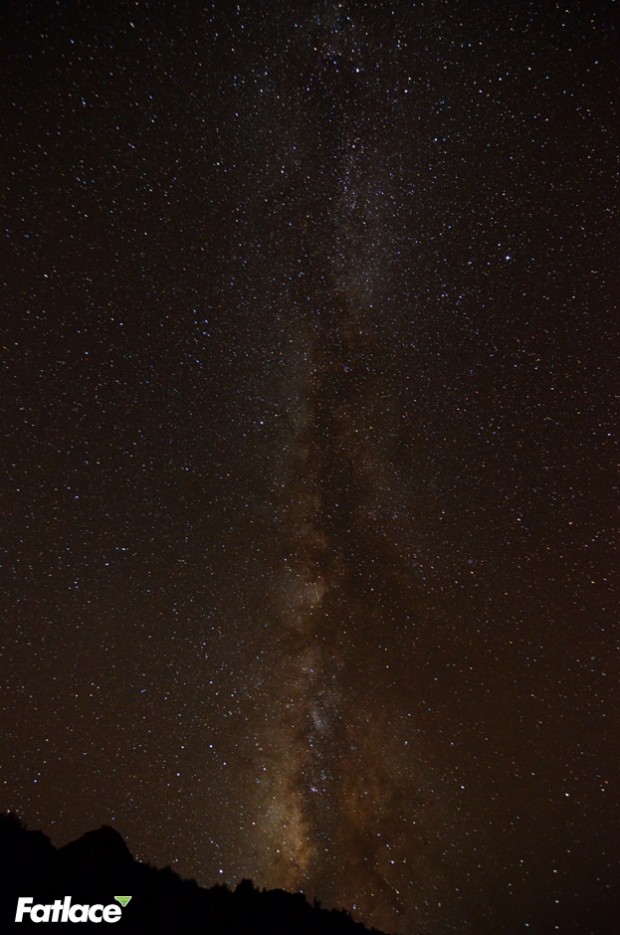 After yet another quick nap, I met up in downtown Honolulu to shoot Lance’s Honda Fit for Hellaflush…full feature here. 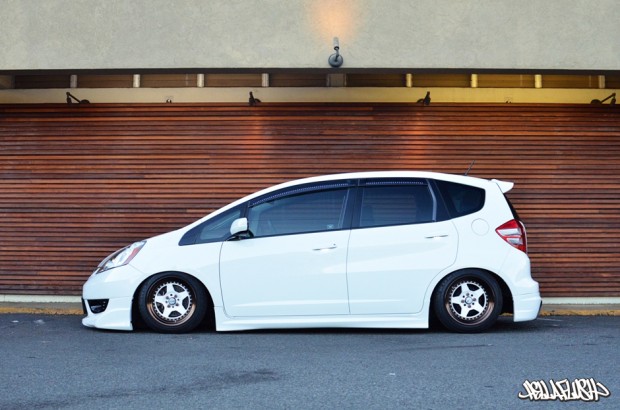 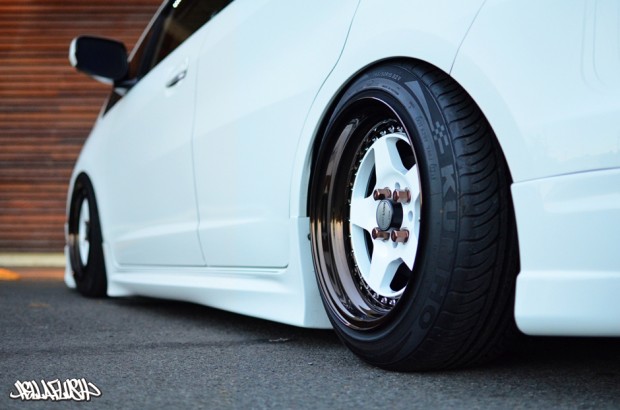 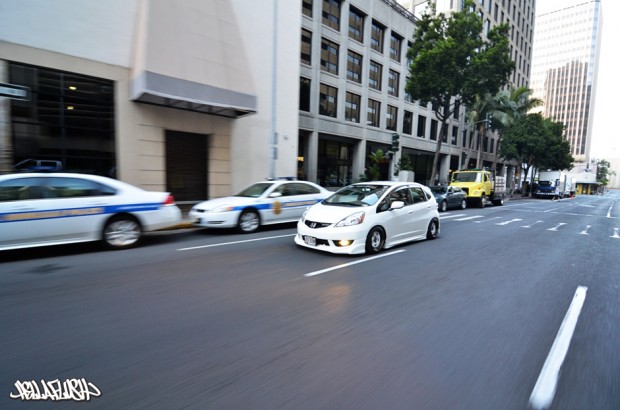 As if I hadn’t already driven all over the entire island this weekend, I trekked to Kailua to spend the rest of my Sunday at 808 Speed Shop’s First Year Fiesta.  808 Speed Shop is keeping this scene alive and strong as Oahu’s exclusive Hot Rod and Kustom automotive specialist.  Immaculate cars, insane builds, street tacos, Mexican blanket table cloths, and great company – what more could you ask for on a Sunday afternoon?! 2 thoughts on “Working for the Weekend”