Yup! Baseball season is right around the corner and I cannot wait until Opening Day. This past weekend, I attended our Giants Annual Fanfest and it was nothing short of awesome. As you would expect, the crowds were crazy. Usually we only get about 20,ooo fans at our Fanfest but this year sparked some excitement. Fans and Bandwagoners came out in full force to support our team.  Annoying girls screaming at the top of their lungs behind me thinking they have a chance with the players, the smell of ballpark food filled the air, and the city again was painted black and orange for a few hours. We woke up around 6:30am and got to the ballpark at about 7:00am. We hung out in front of Willie Mays plaza until 11am when the gates opened to the public. People  sprinted to the lines to get the autographs of their favorite players. We decided to skip waiting in line and enjoyed ourselves in the front row behind home plate. We were literally 5-6ft away from the players getting interviewed. Overall, it was an awesome day! LETS GO GIANTS! 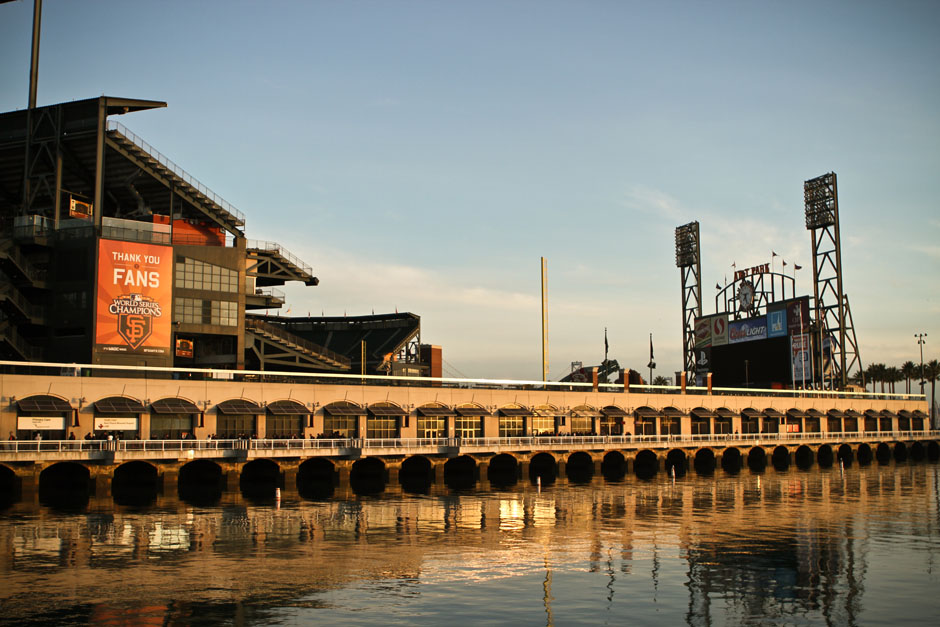 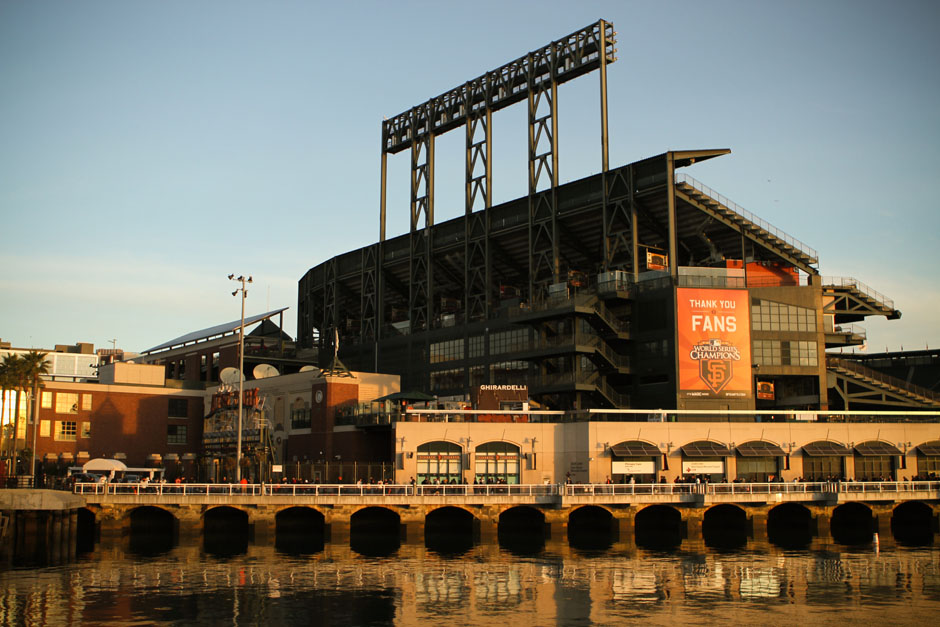 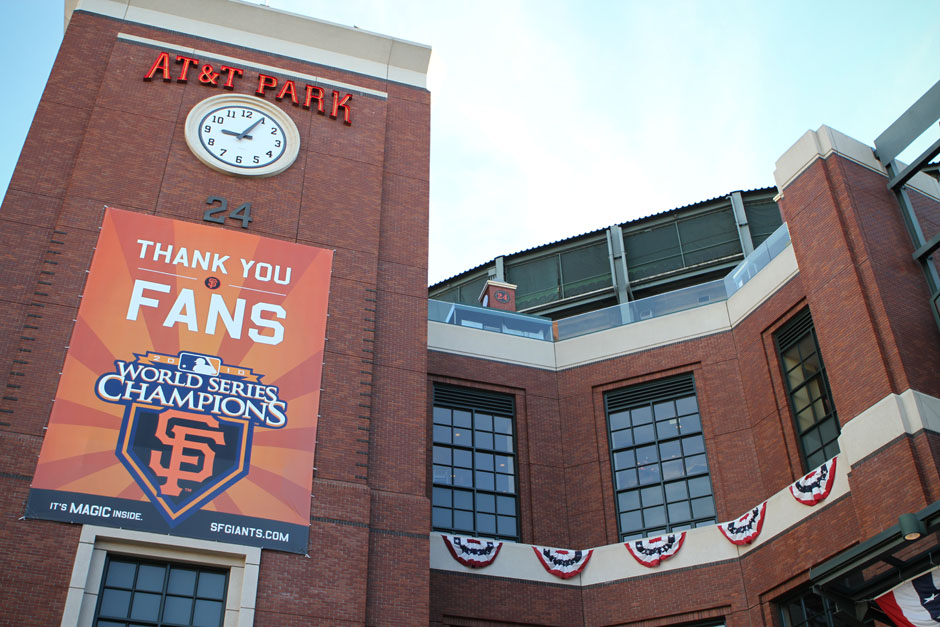 Its a magical place… 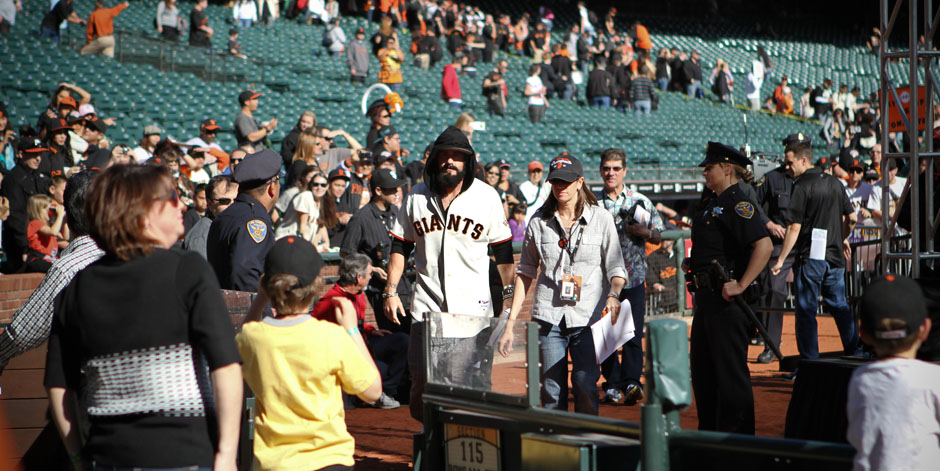 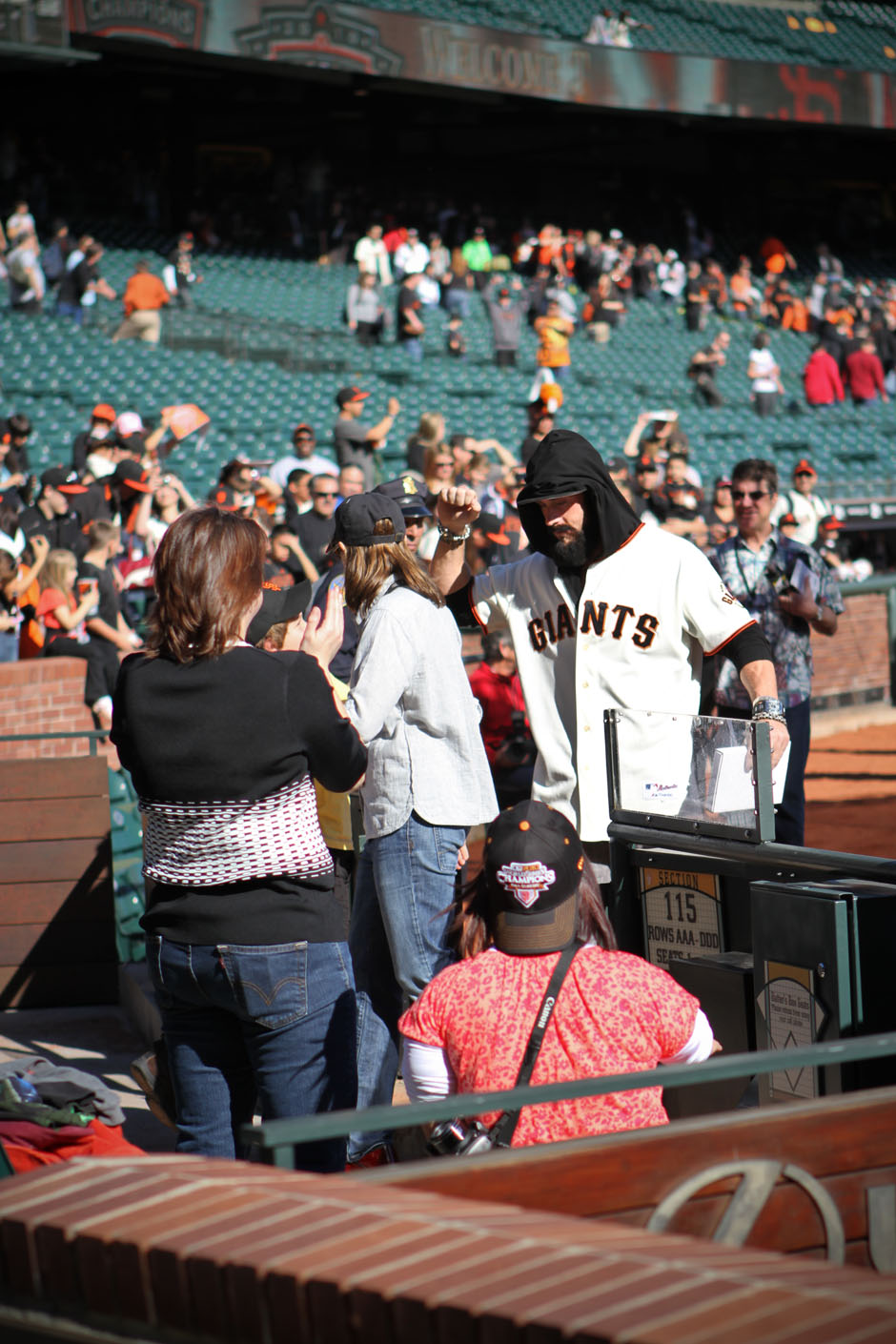 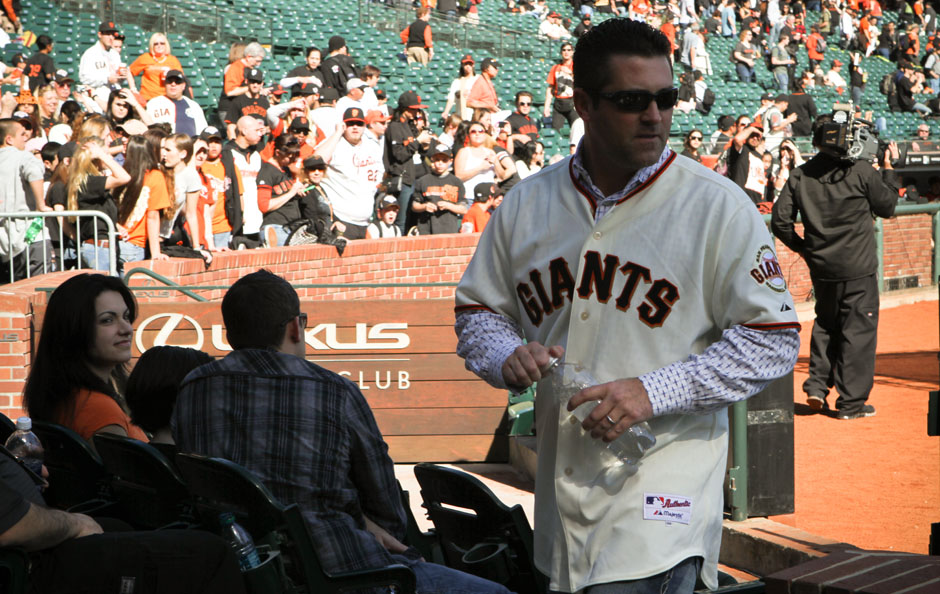 Giants past and present were also there. 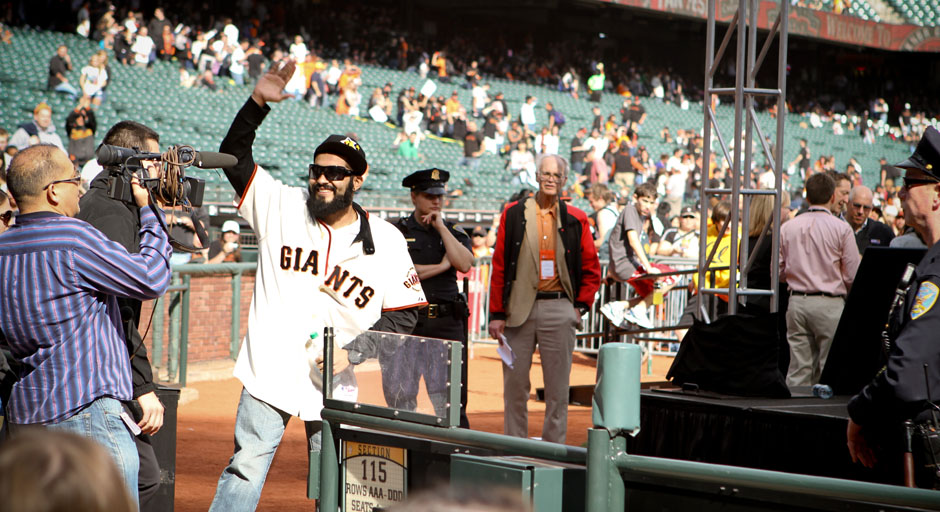 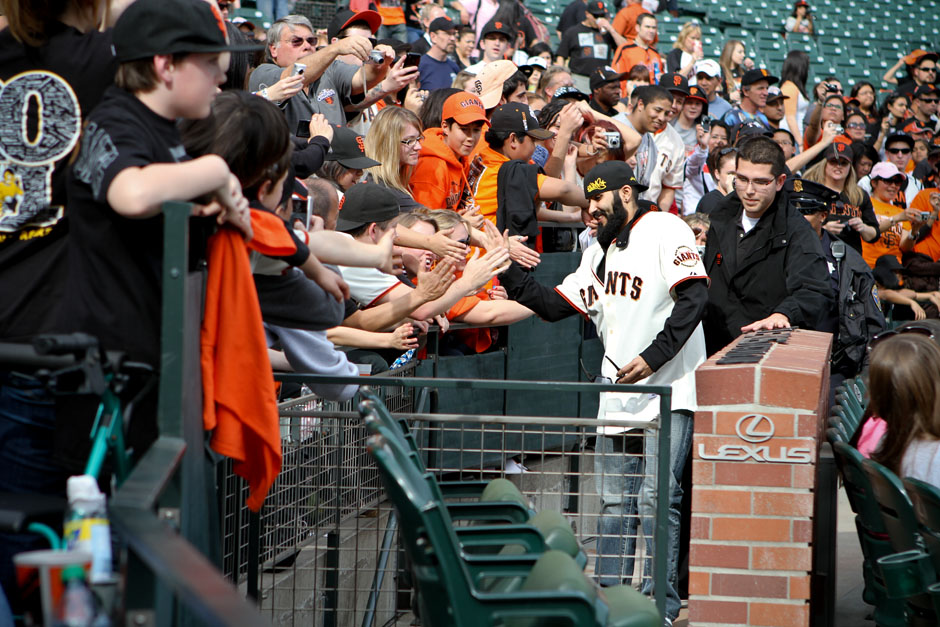 What most people may not notice is that Sergio Romo is alittle hood! Dude keeps it street! 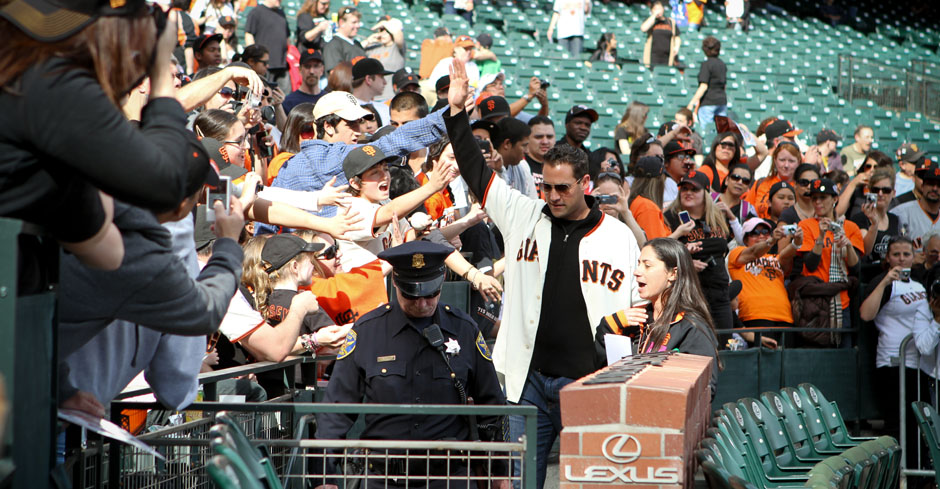 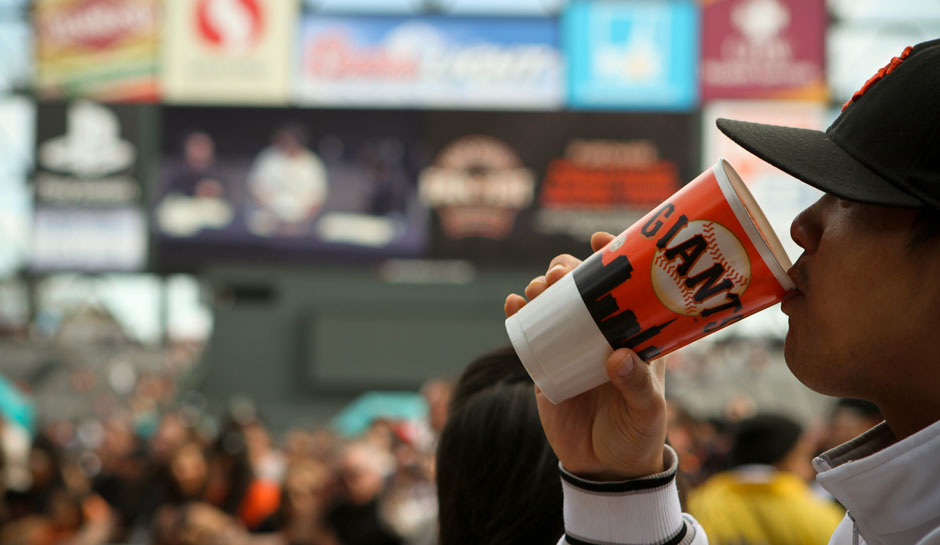 The sweet taste of Victory… 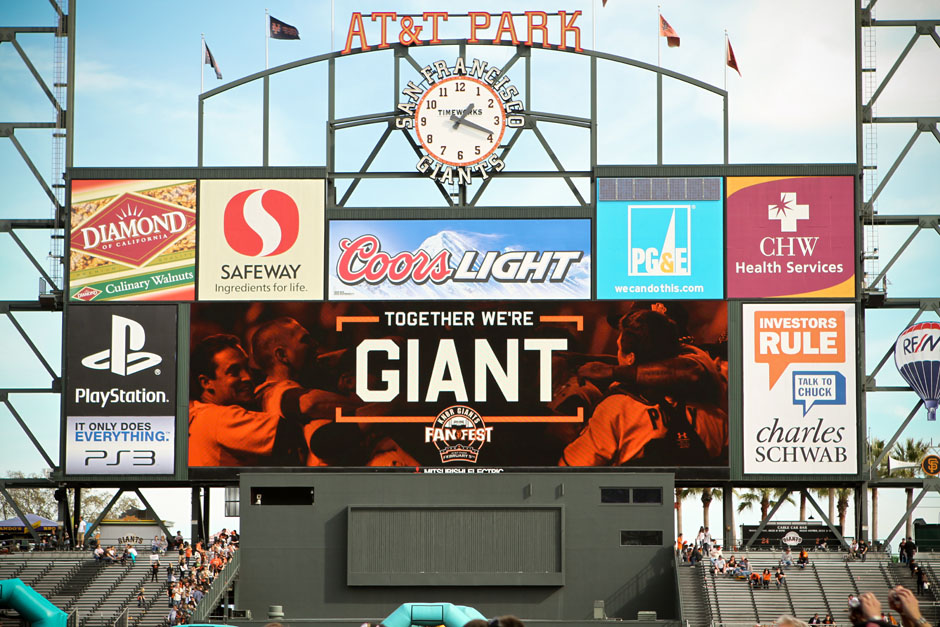 Matty Cain who by the way had a 0.00 era in the post season. Thats BEAST! 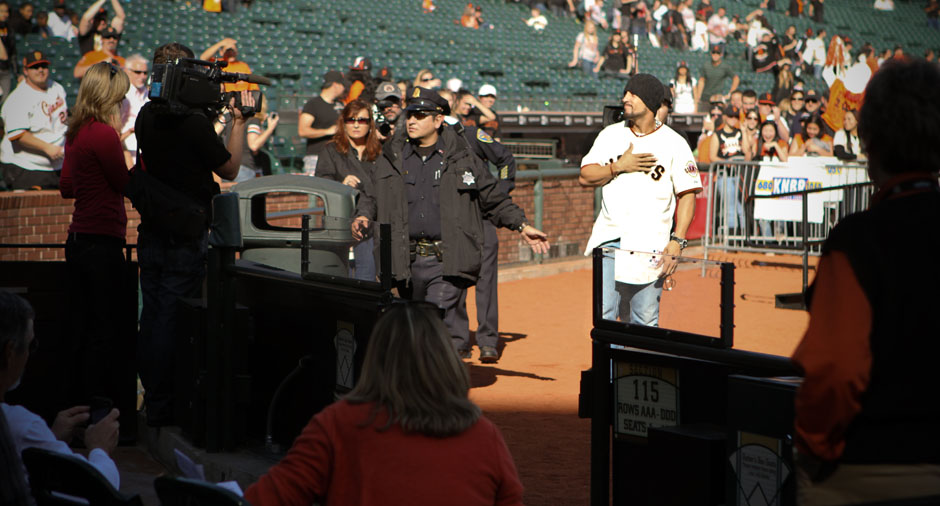 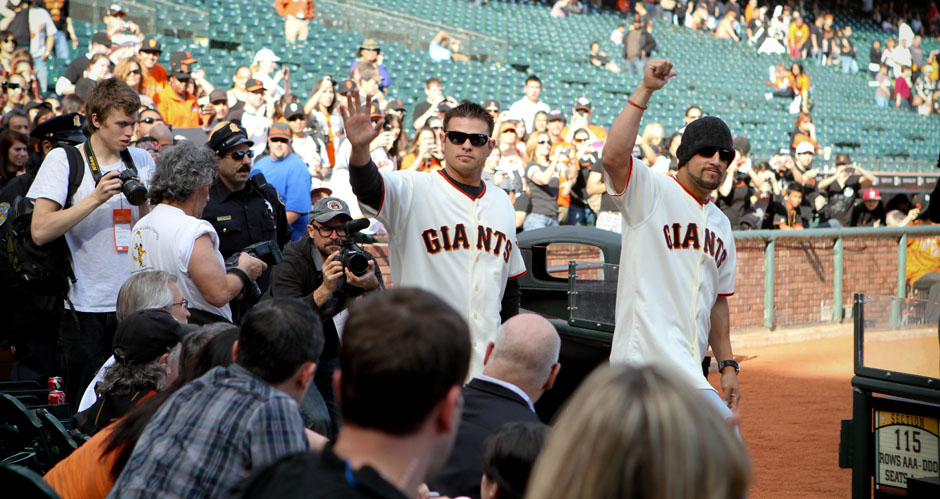 Andres Torres is truly one of the most humble baseball players out there. His story is awesome and im glad he is where hes at now in his career. 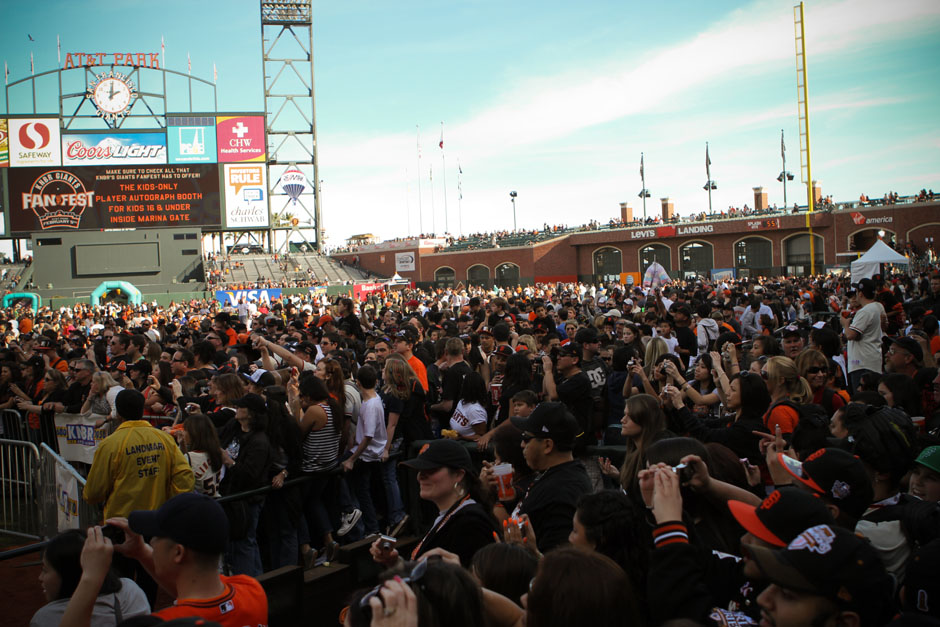 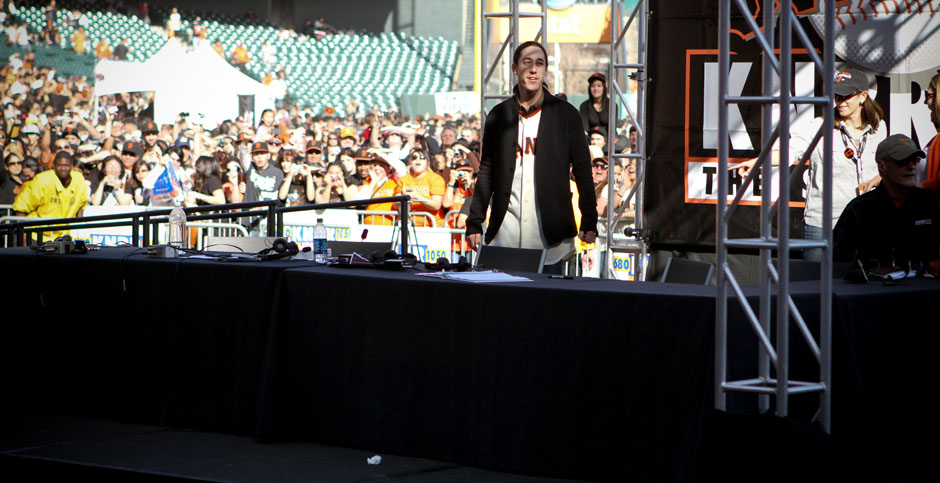 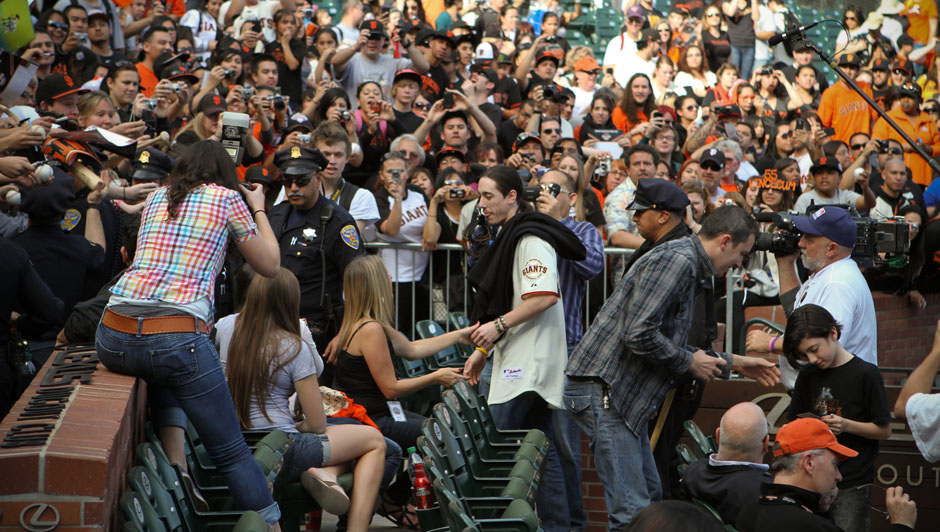 Because of Timmy. What can I say? Let Timmy Smoke.