The past few weeks I have been keeping quite busy, there has been so much going on I often wonder where to begin! Which brings me back to October.  One of my favorite months, most of the Jersey shore crowd seems to fade, our beaches are empty, the weather is mild, the water is still warm, (well, warmer then the air especially toward the end of the month), the leaves begin to change & fall as October progresses, not to mention a ton of worthwhile events are always on the schedule. This one in particular was a lot of fun, and I almost forgot to share!

My wife and kids are huge fans of The Walking Dead since the first episode they have been glued to the TV on Sunday nights, and haven’t missed an episode! You would have to assume that the annual Zombie Walk in Asbury Park, NJ is high up on the list, when it comes to priorities during the month of October!

Asbury Park prides itself with being The World Record Holder for the largest organized gathering of Zombies! In 2013 they tipped the scales with 9,592 entrants, and I would have to guess there were a few who went unaccounted for…there are literally people in costume everywhere! The actual “Zombie Walk” begins on the boardwalk near the famous Asbury Park Convention Center and proceeds down the boardwalk and into town. Where they shut down the streets, set up stages with live music, food vendors, and poof just like that a walking dead festival is in full swing! The best part about this years Zombie Walk was that it was all done for a great cause  (which you can read about right here), fighting brain cancer! So we did what any Zombie loving family on the jersey shore should do, we applied make-up, jumped in the car, and took part in this awesome charity event! 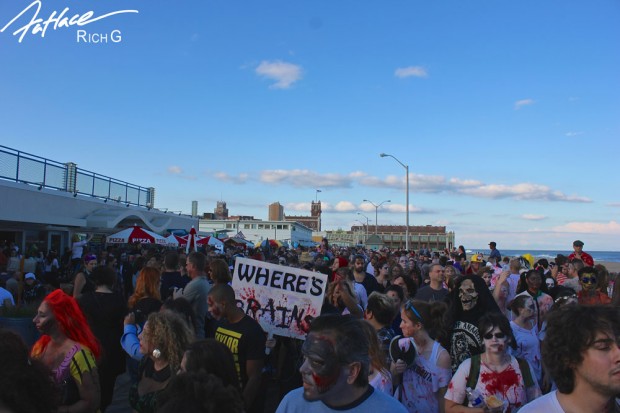 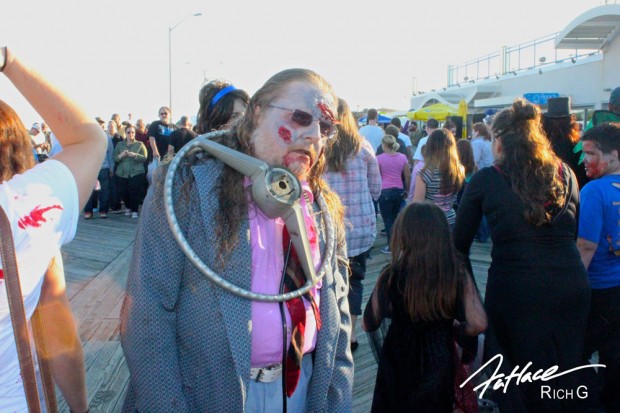 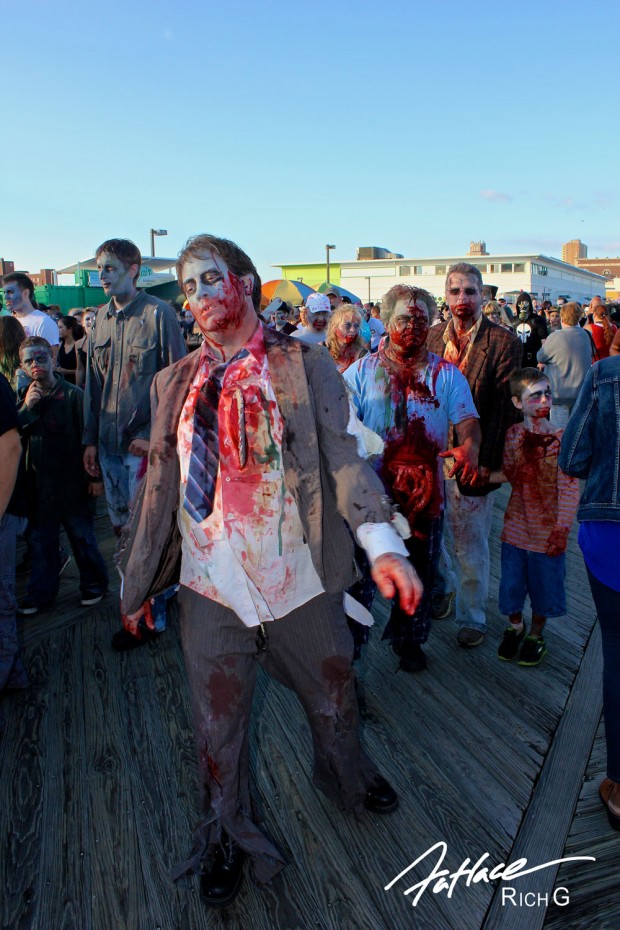 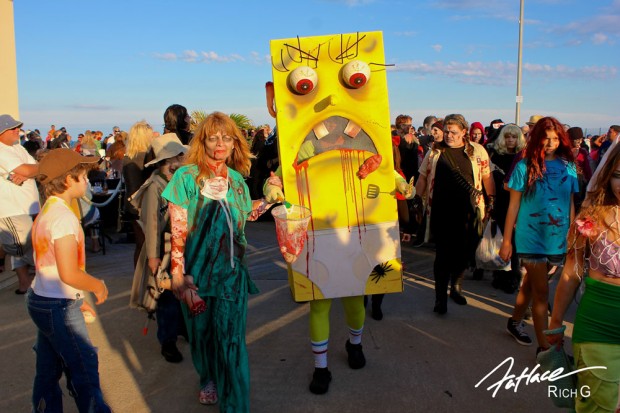 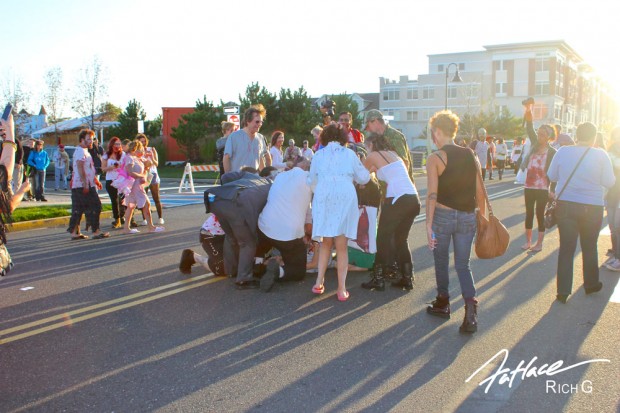 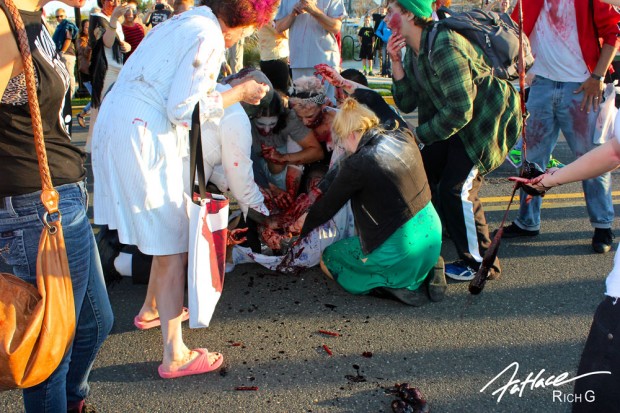 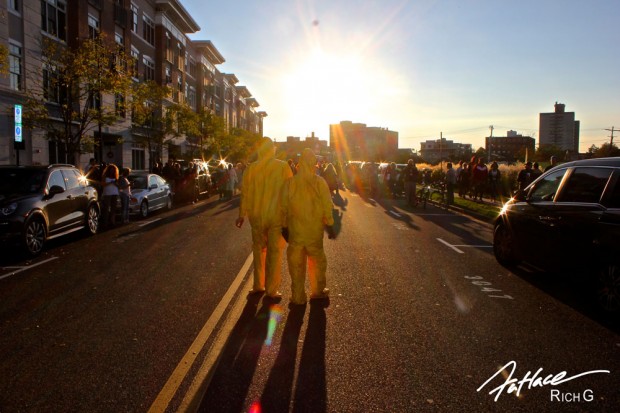 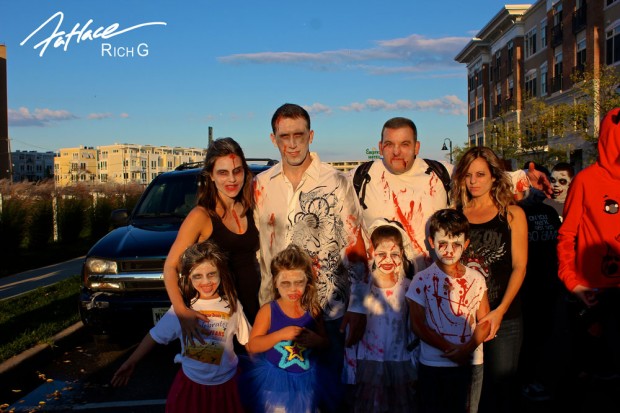 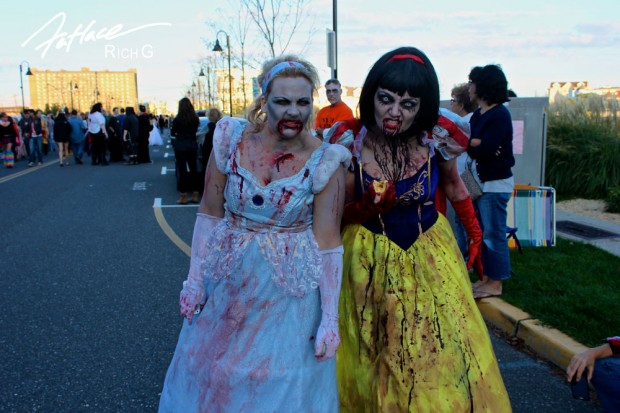 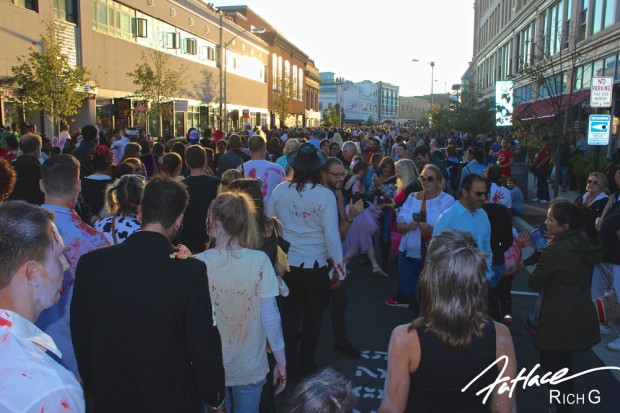 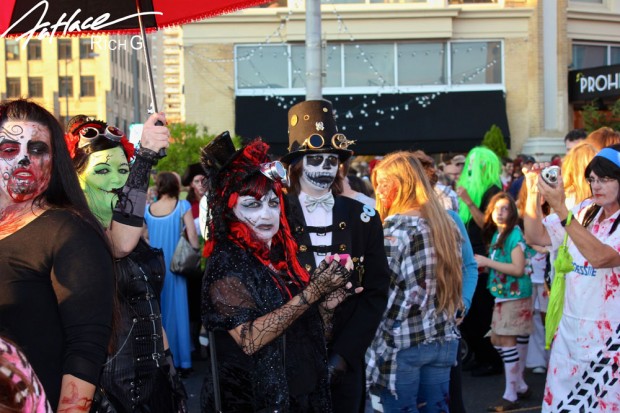 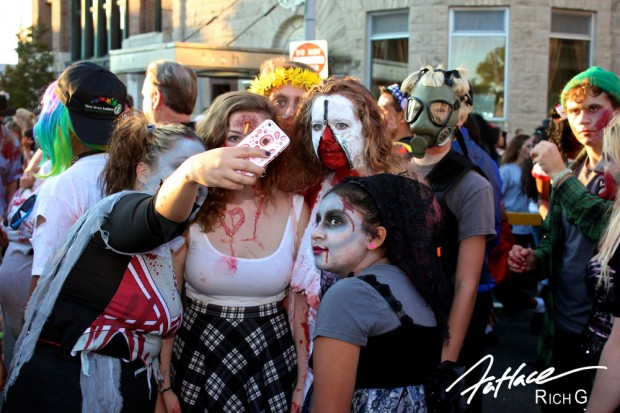 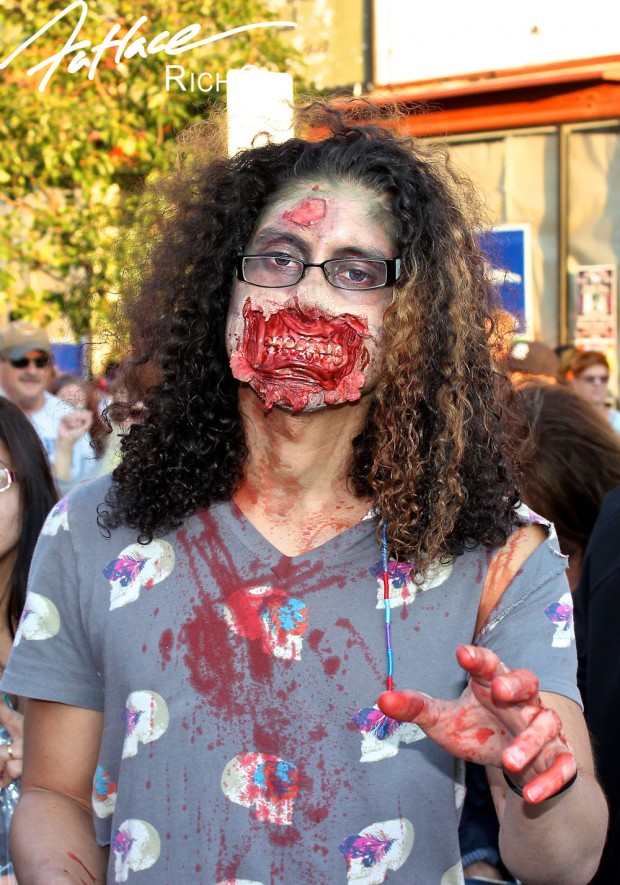 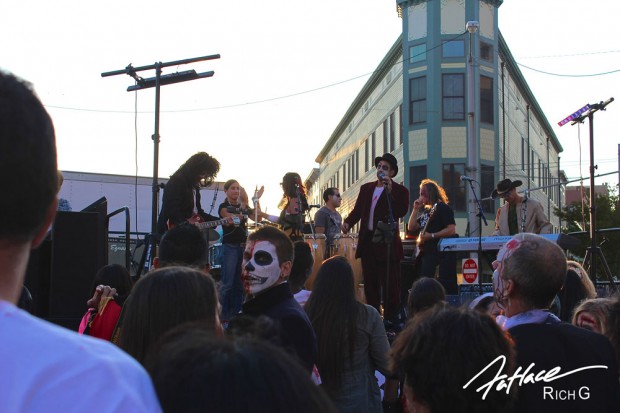 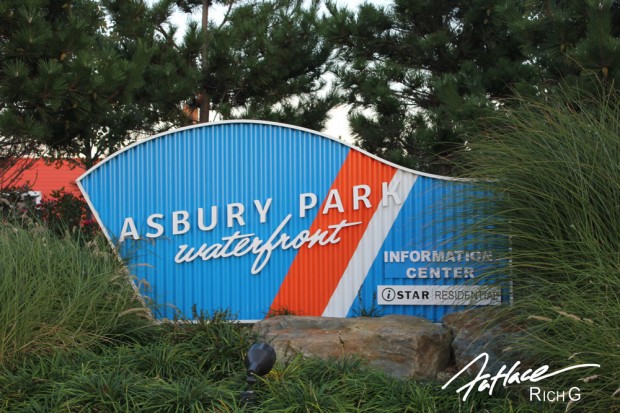