More than a year ago I met Kohei Fujii. Me and Kohei, being fans of the last Skyline from the 90’s had similar things in common, with this, we closely contacted each other regarding our ER34 builds.

When Fujii-San gave me a glimpse of his future plans for his car, which included a new set of wheels, I immediately had an eye for his previous set, a Work Wheels Seeker EX. From Hiroshima, the wheels landed in Manila earlier this year thanks to my friend Al from HP Racing and Ghulam Abbas. 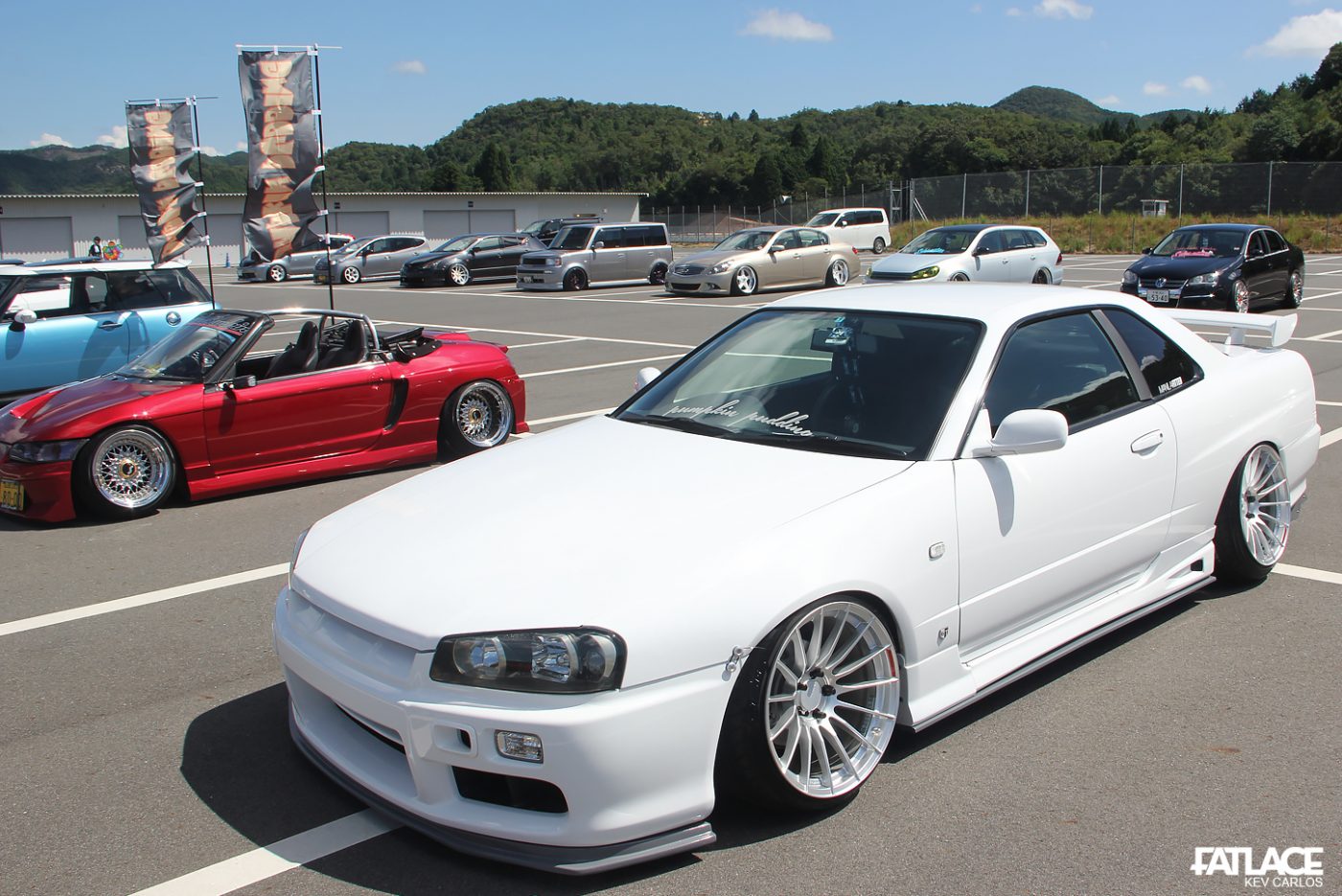 Fast forward to Offset Kings Okayama, Fujii-San debuted his car with a new set of wheels, an Enkei RS055RR. With Okayama International Circuit located closer to Hiroshima compared to Fuji International Speedway, he was joined by Kazushi Tanimura and his Honda Beat during the show. 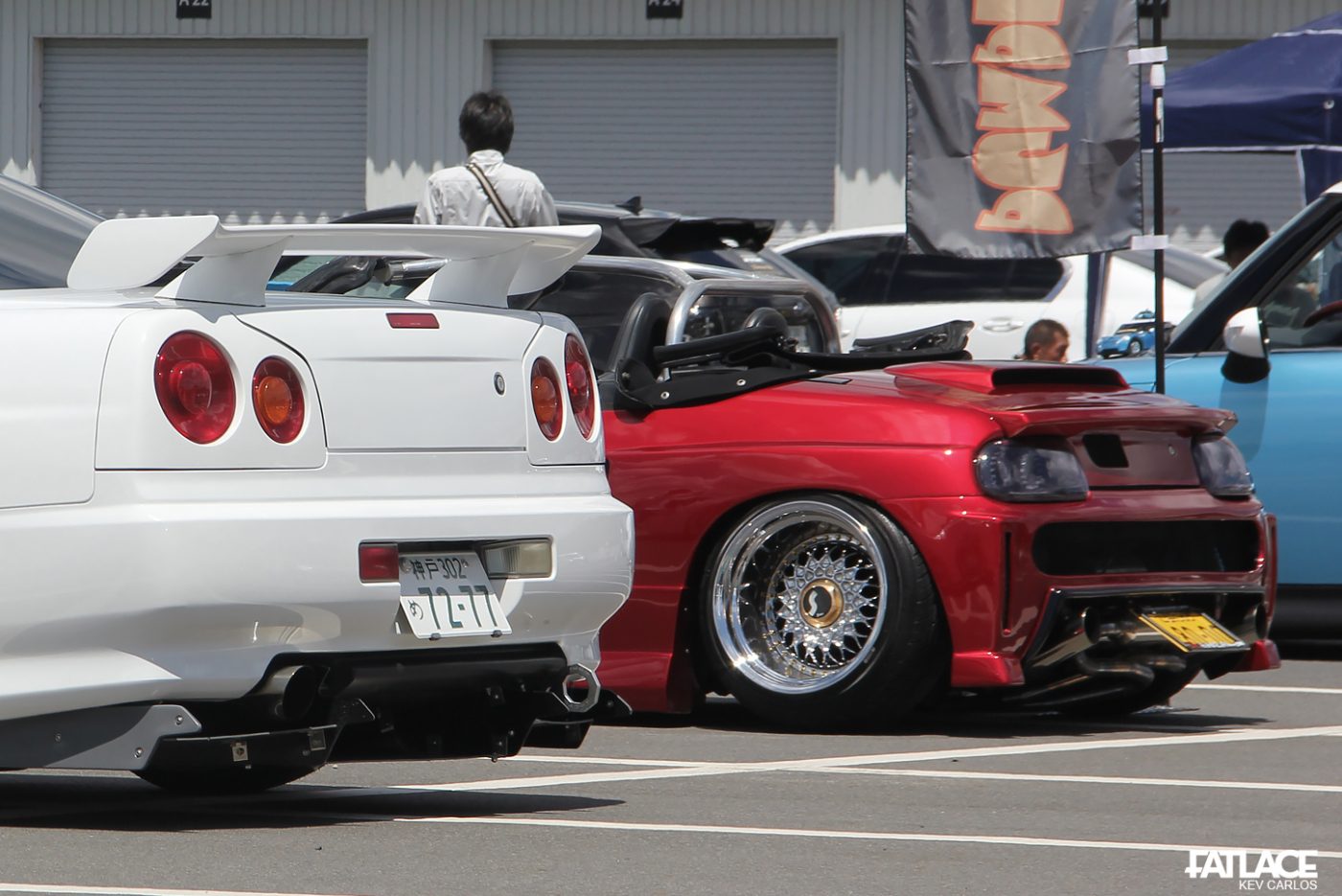 These were just two cars that represented Pumpkin Pudding, a group of tastefully modified cars in Japan. More photos of their builds in my next posts. 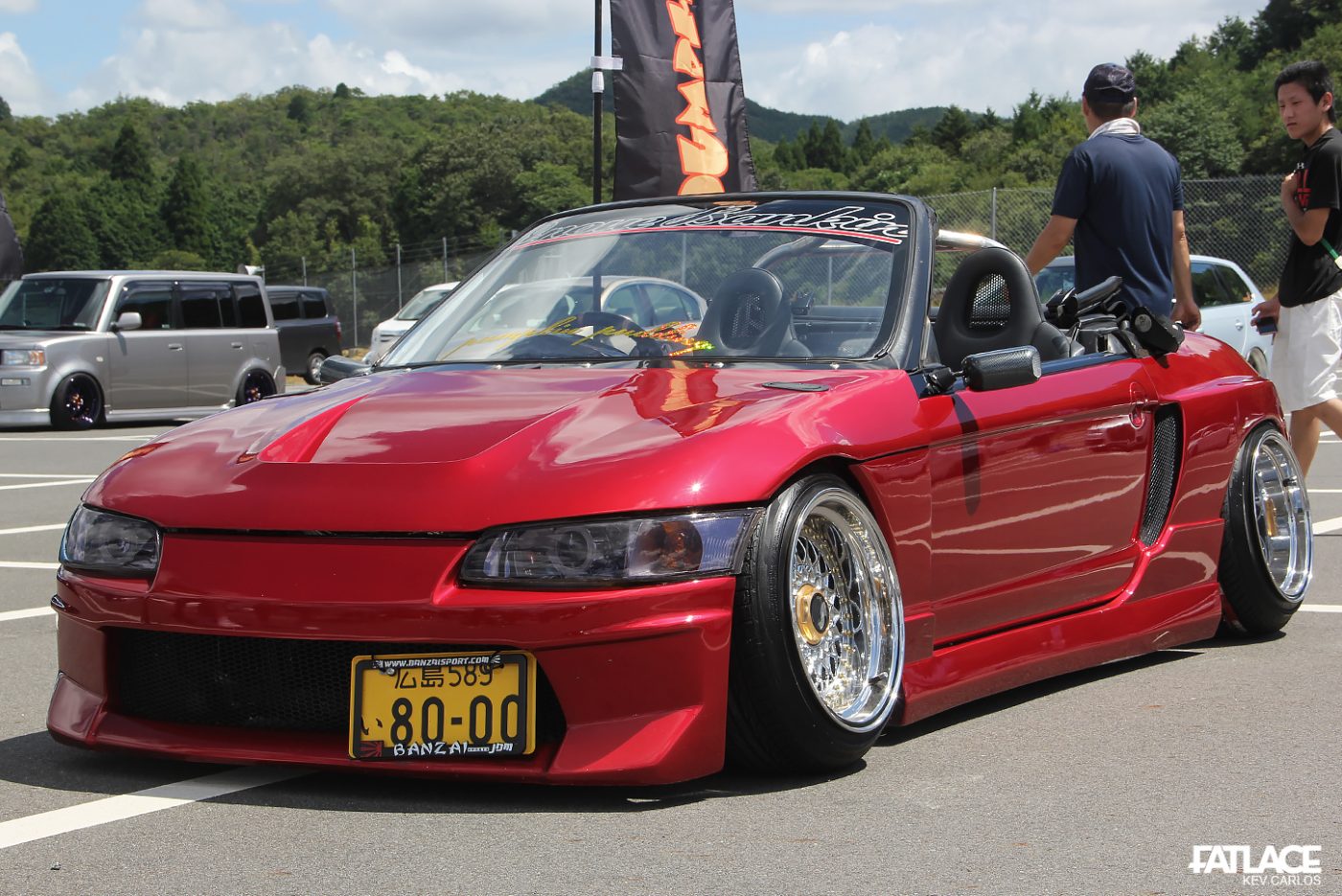 With a good number of cars during the show, the duo stole hearts with its simple take on the builds. Tanimura-San’s Honda Beat for example, won “Best in JDM” during the show. Wheels are Stance Concept Rising Sun – 15 x 8 0 (f) and 15 x 10 0 on the rear. 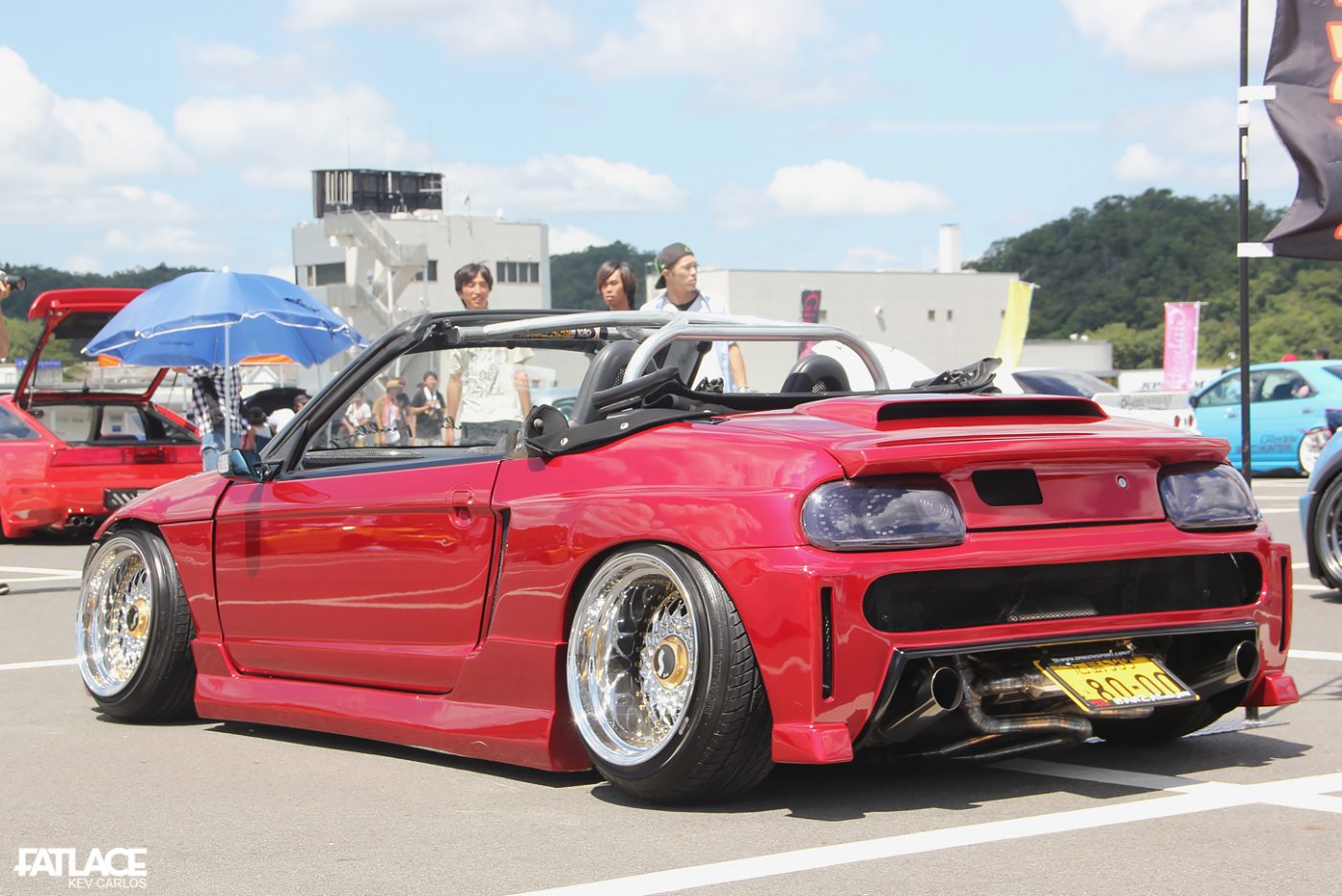 With Japan’s streets being so compact, not to mention tiny parking spaces, the Beat’s size is just right for a daily commuter. Never I have seen this platform modified this way. 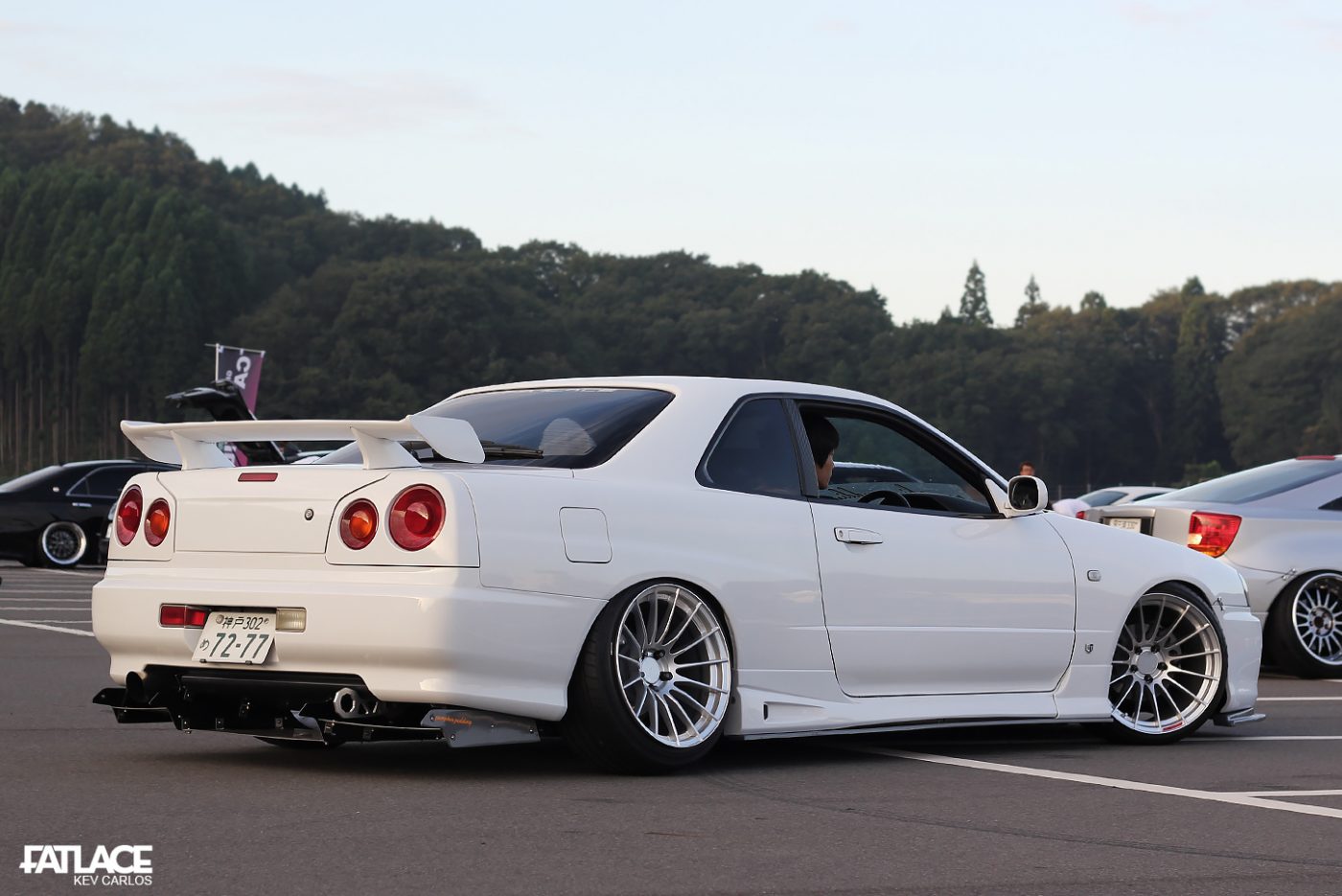 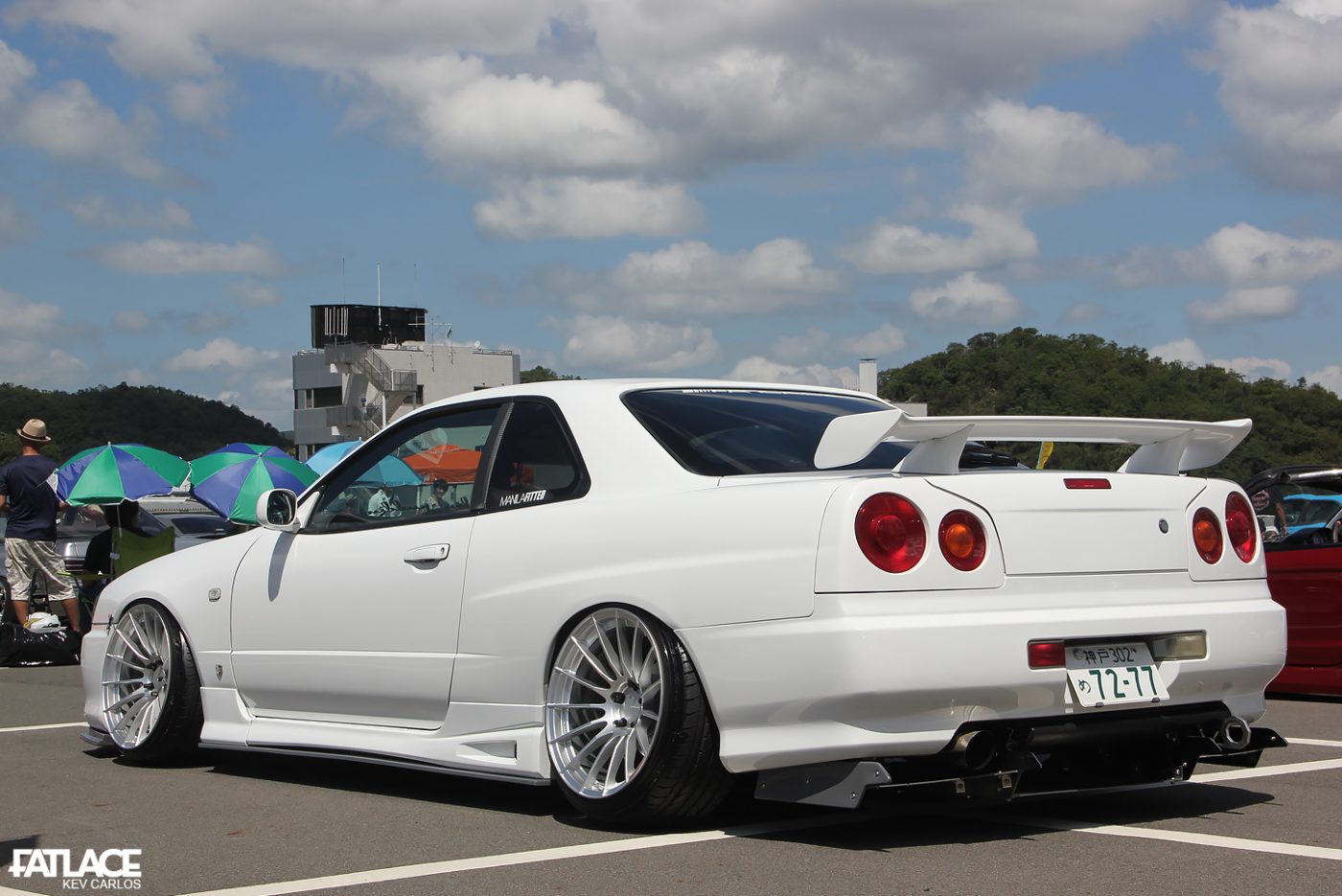 A new rear diffuser adds more aggressiveness, which perfectly contrasts the clean lines of the Skyline. 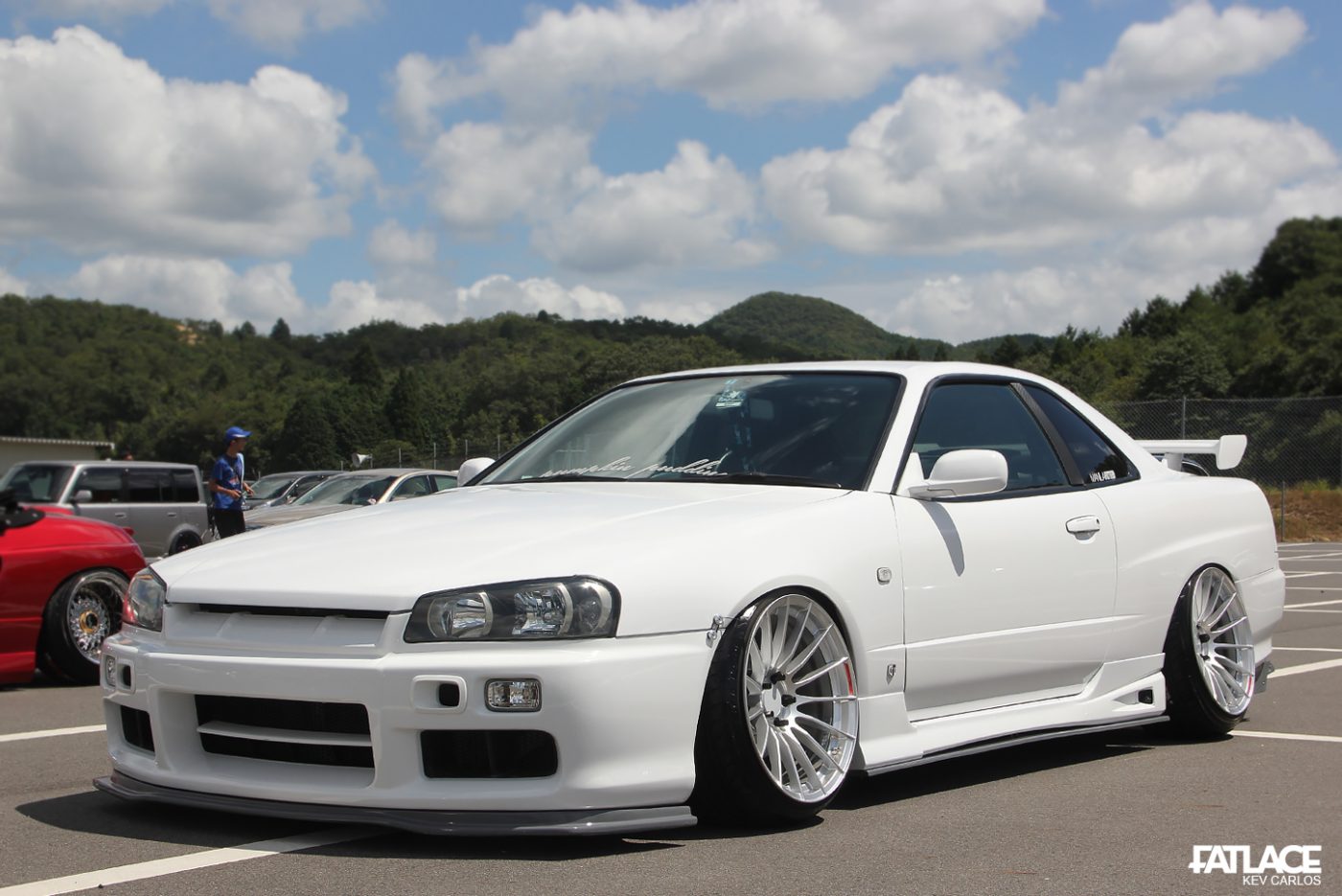 Less is always more. What a car. 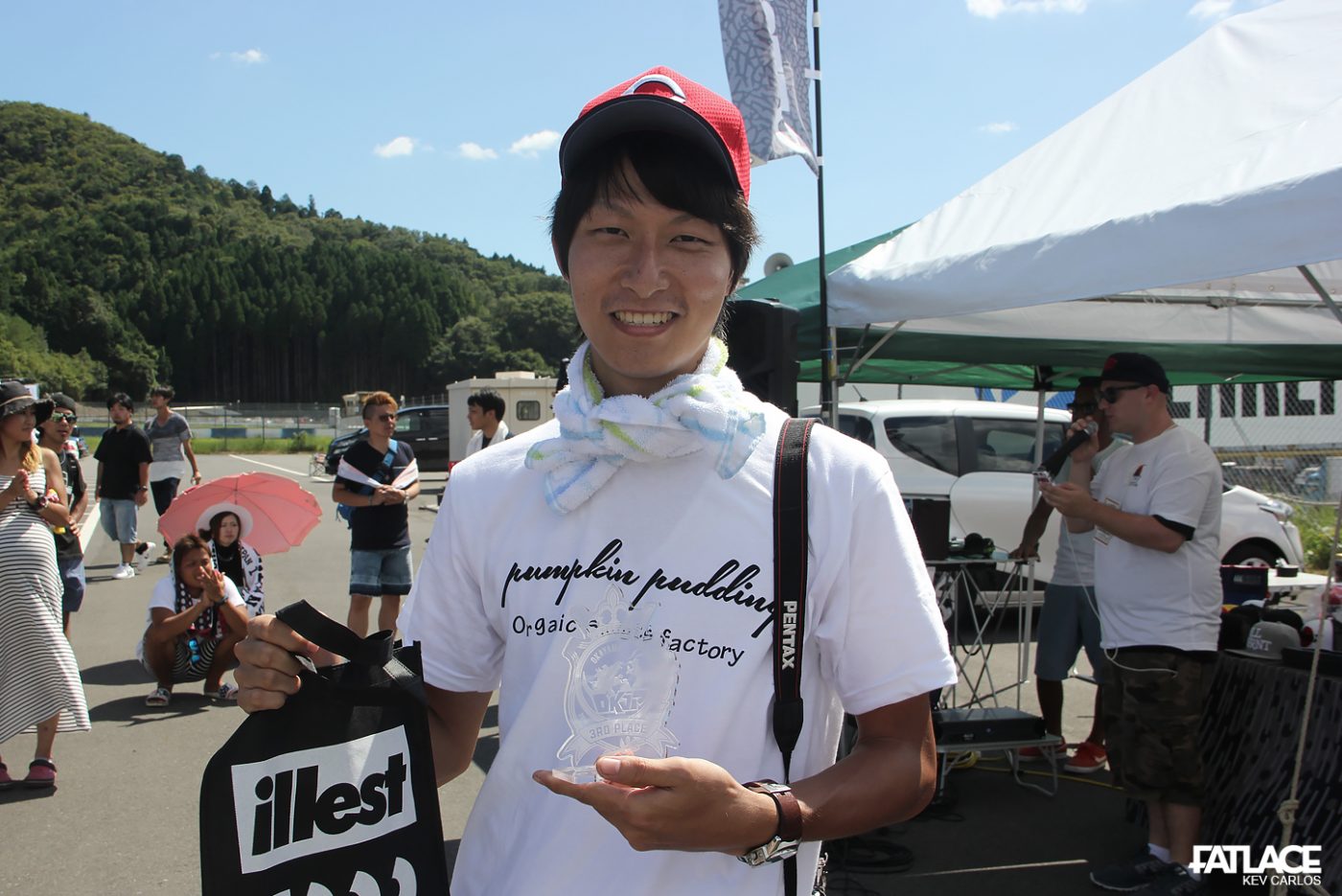 All smiles from Fujii-San as he won 3rd place in the “JDM” category. 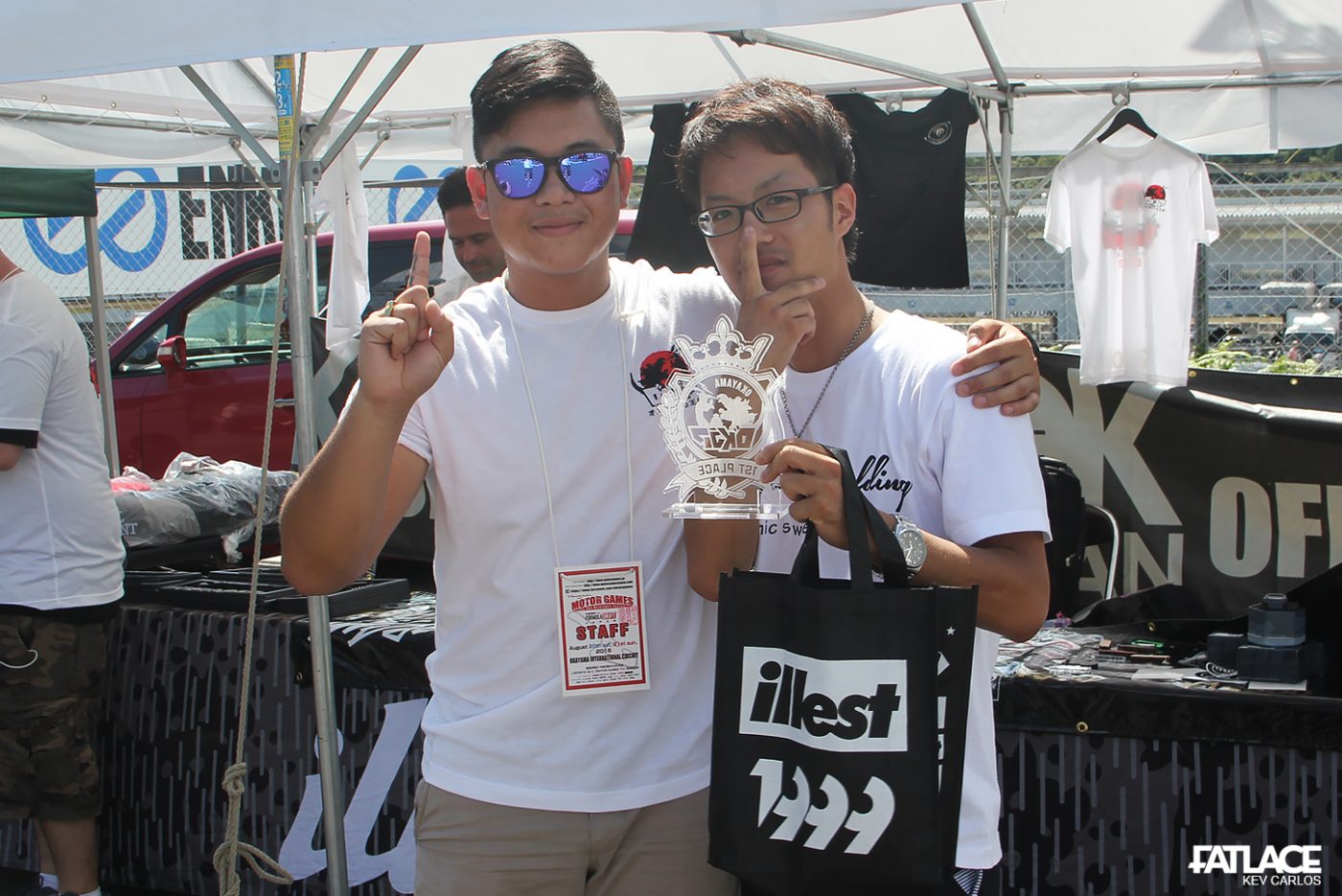 Tanimura-San and Lorenze during the awards ceremony. 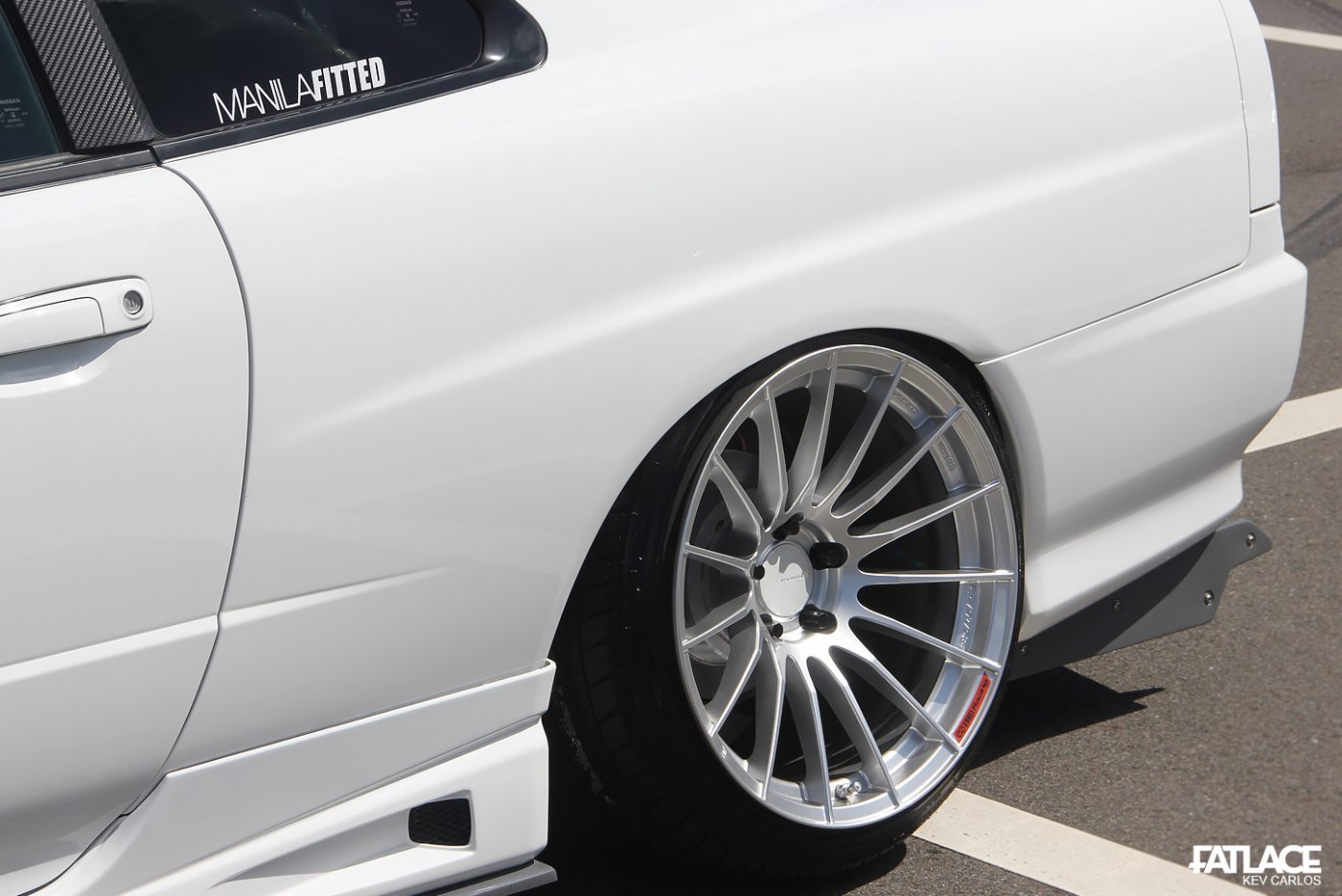 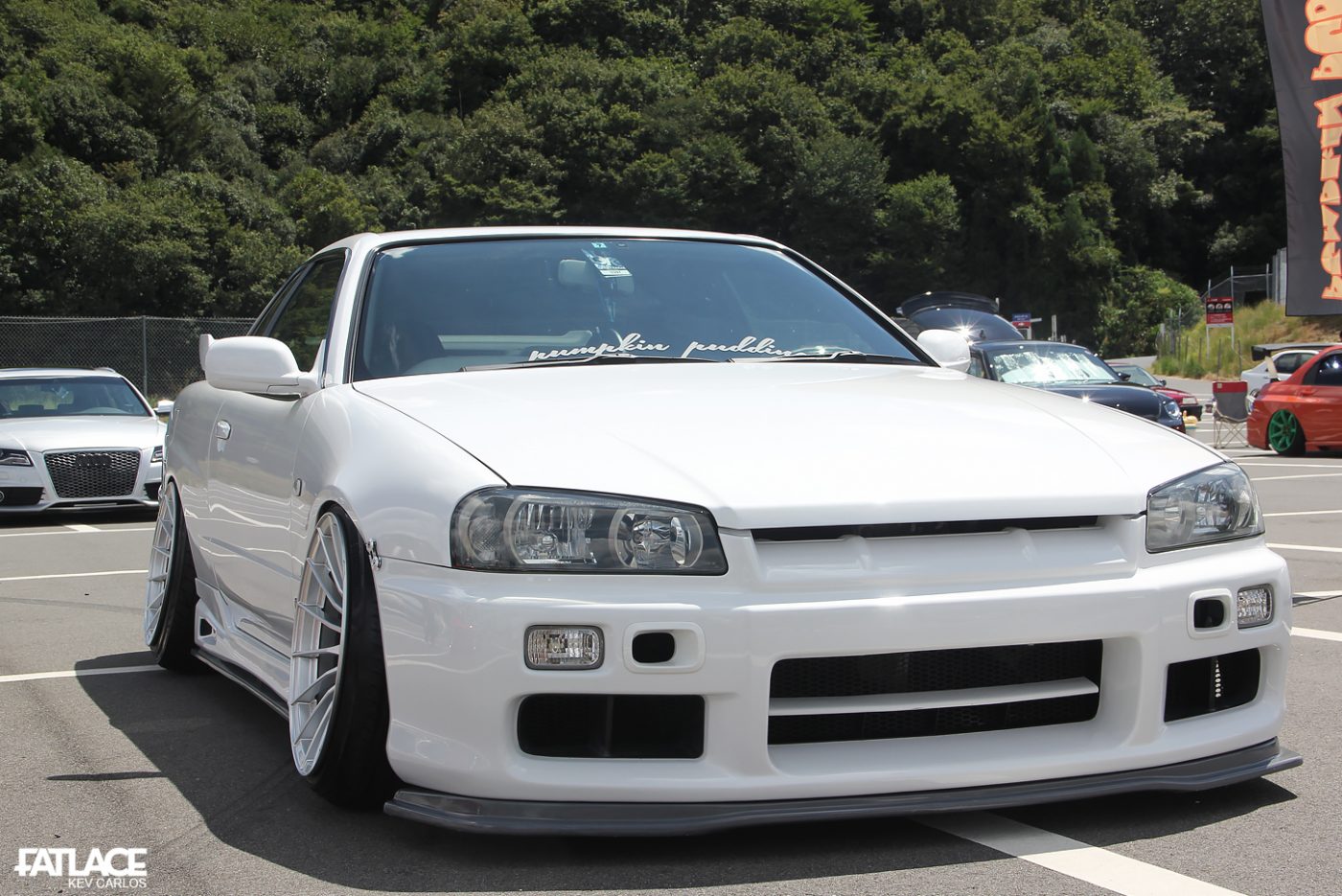 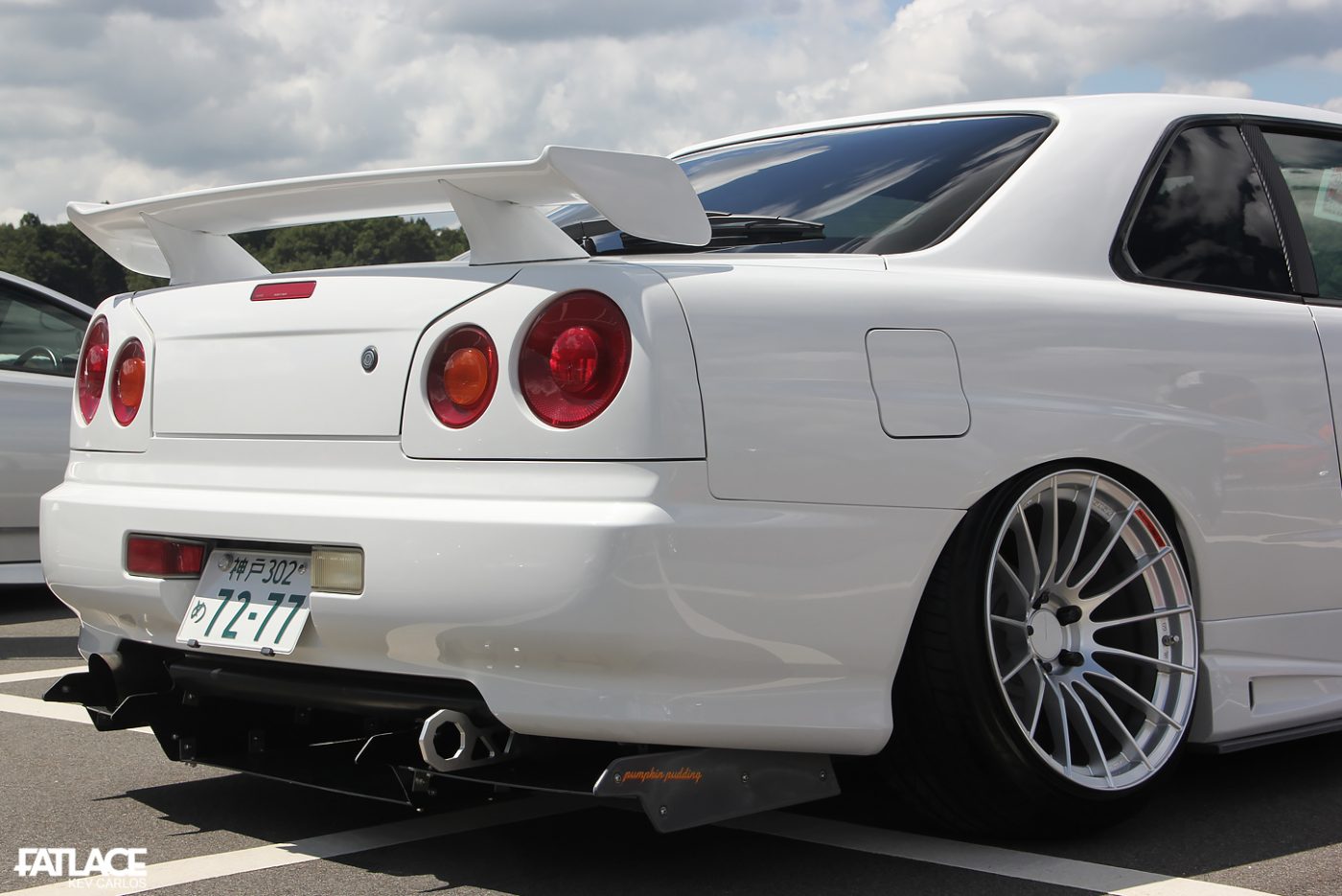 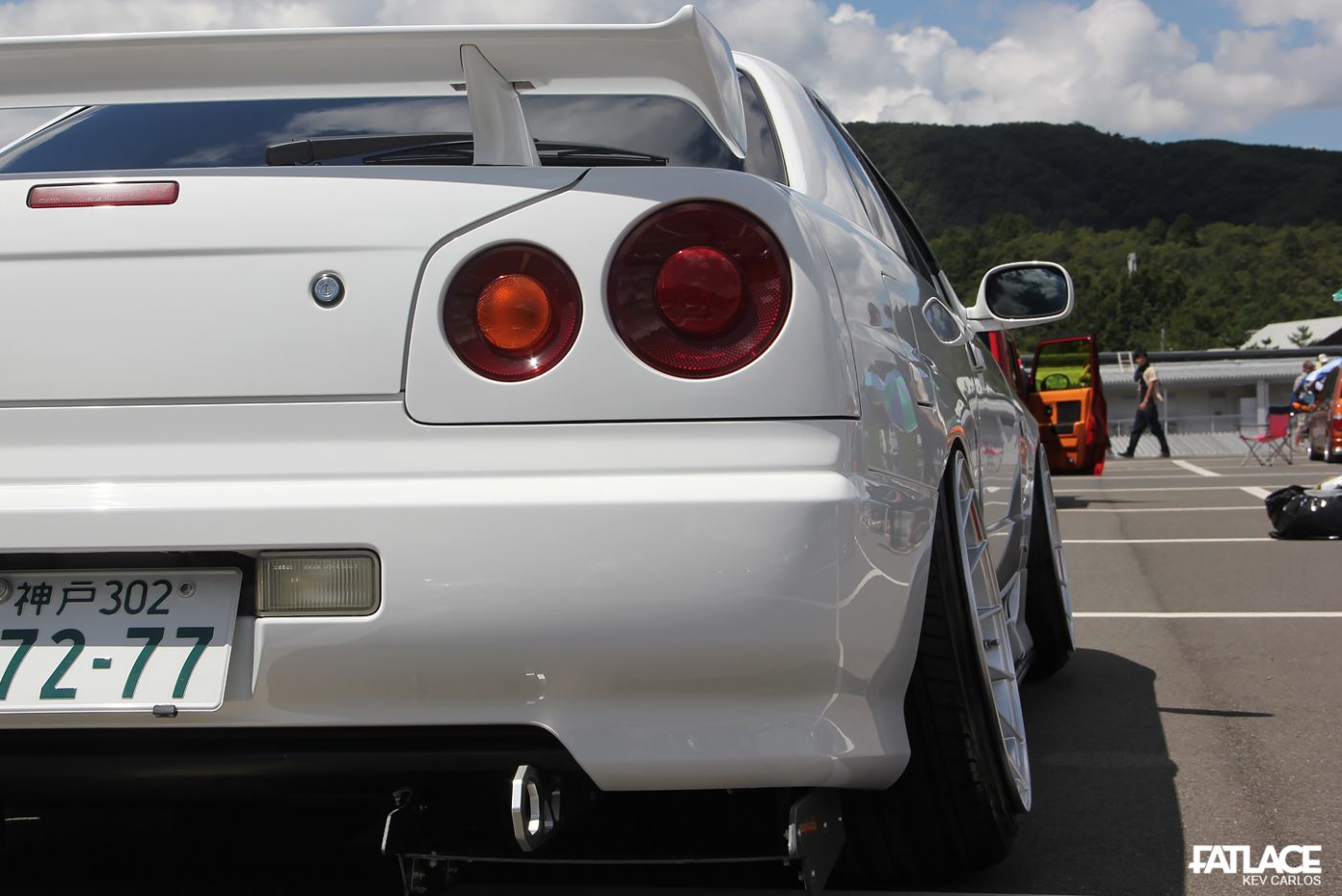