Growing up my family lived on the edge of Lakewood Country Club / Pine Park, my friends and I pretty much carved our own trails in the woods on the parks property. The park is situated on the border of Jackson and Lakewood NJ, and made for prime real estate when it came to our BMX bikes, quads, dirtbikes, golf carts, etc…back in the day!

The Lakewood Country Club has a rich golf history dating back to 1894. The Golf Club was among the first ten clubs to join the U.S.G.A. as associate members (in the spring of 1895), and later became a charter member of the M.G.A., W.M.G.A., and the New Jersey State Golf Association. The first hole-in-one in the United States was shot at Lakewood in that year. The following year, the first P.G.A.-style tournament was held there. As of lately, the course has turned public and is undoubtedly one of the nicest public courses in the state of NJ, which I can speak from years of experience, being that it is my home course, and I love to golf!

At the beginning of last week I received a call from Kenny Cano and the Los Goonies Crew, these guys are a staple in the NJ fitment, drifting, drag, & car show scene in general. We’ve been going back and forth in regard to a few projects in the near future, and in that process he mentioned a meet coming up at Pine Park which turned out to be this past Saturday,  he wanted to know if I would be willing to bring down a car from the stable, immediately I thought of a vehicle that would be perfect for their tent or at least nearby! A car that demands respect, sits very low, and has an impeccable stance! Luckily I didn’t have any plans not to mention that car was all cleaned up the week before and considering it was so close to home, I couldn’t resist. However, I was a bit skeptical about the turn out being that I hadn’t heard about any promotion or seen a flyer up until that point. In the meantime I was just excited that there was about to be a meet so close to home, rumor has it when Kenny and co, mention they are going to be somewhere, kids with cars are going to congregate, this was the perfect opportunity for me to meet the crew and politic! 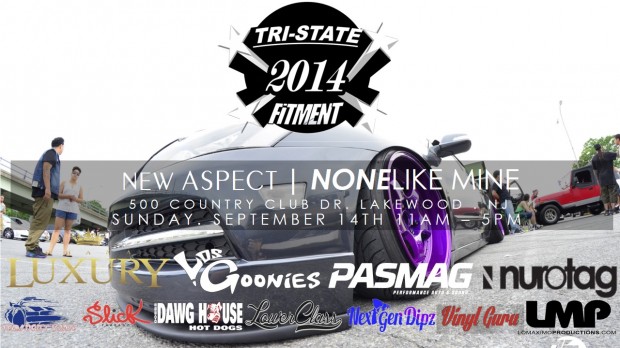 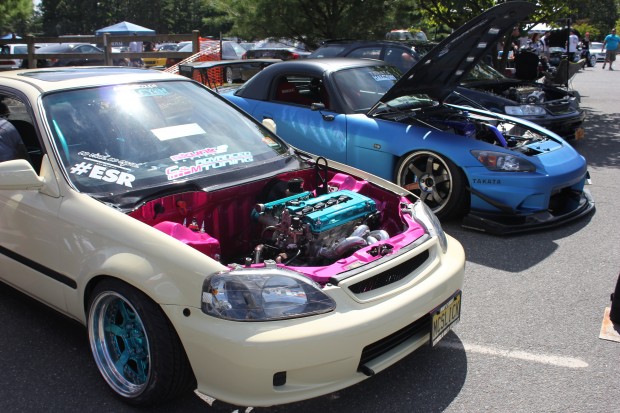 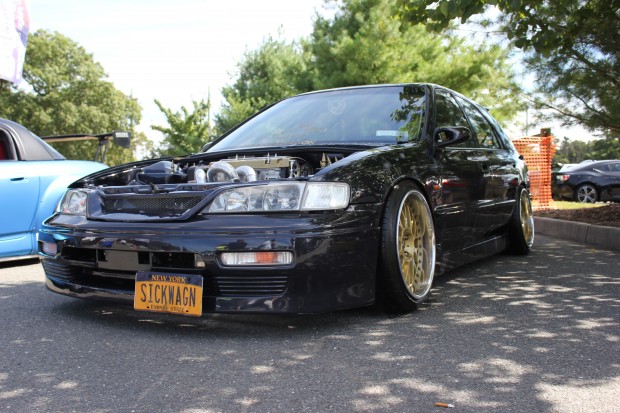 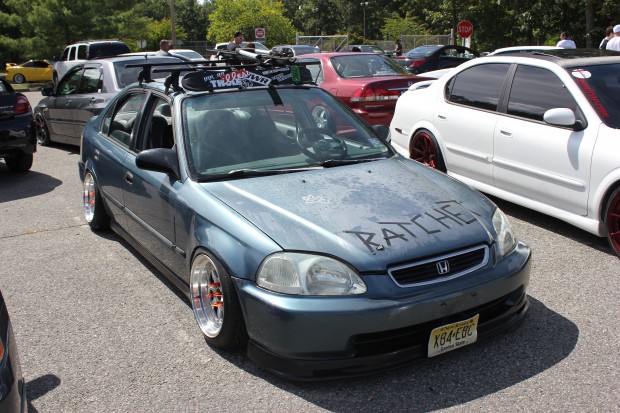 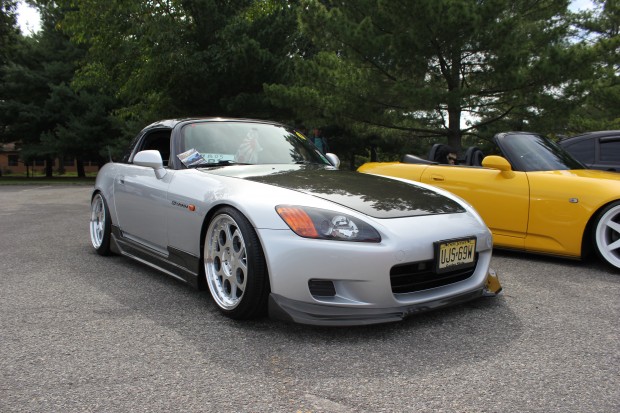 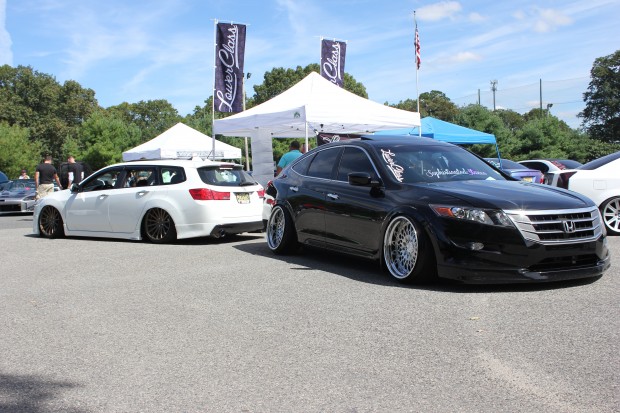 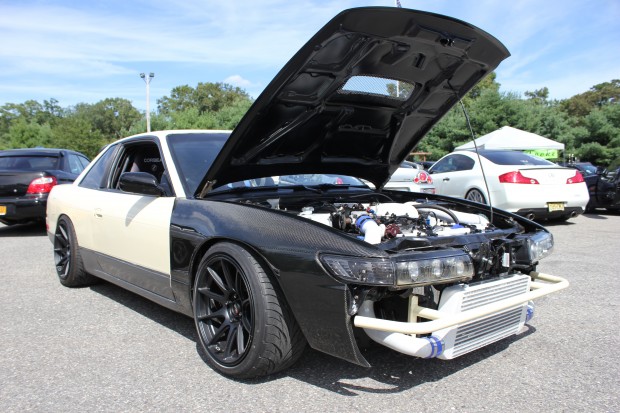 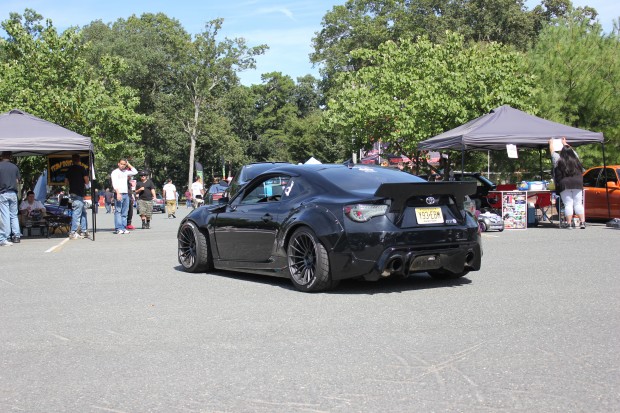 Midway through the day my date (Emma) and I decided to take a lap around the parking lot and then what she referred to as a daddy / daughter nature walk through Pine Park. It was nice to get some one on one time with her, as we discussed, her wanting an RC Drift Car, school, gymnastics, and a new baby on the way! She’s rooting for a sister, I’m in favor of a smooth pregnancy whatever comes next will be handled in stride! 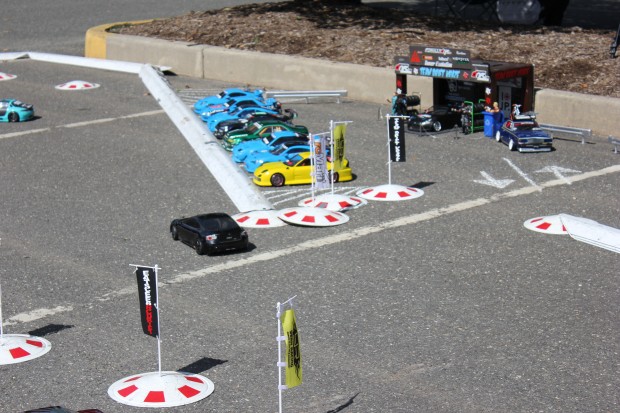 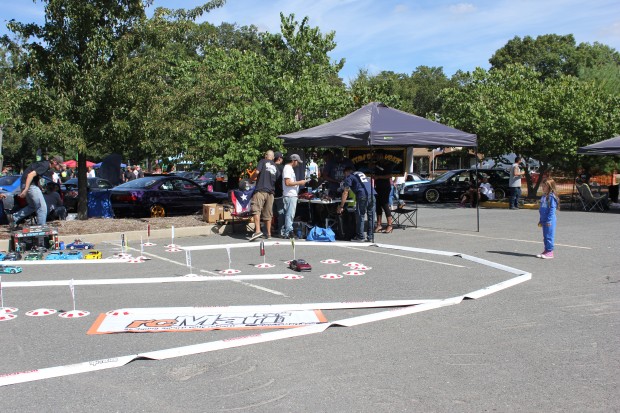 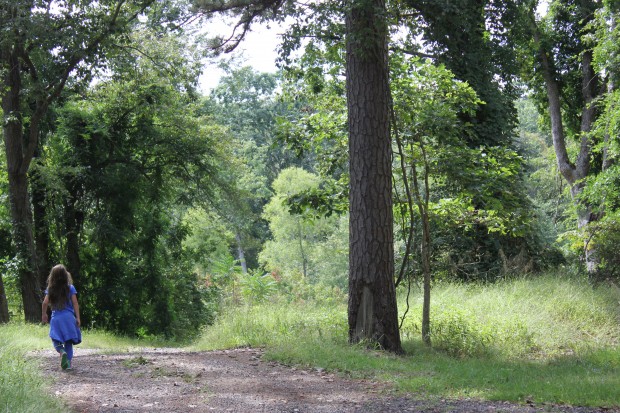 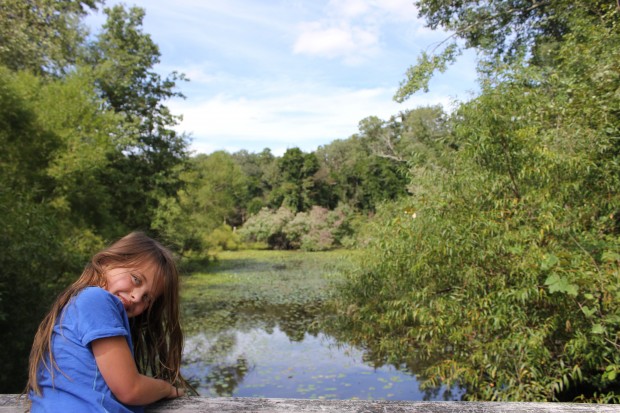 When we got back to the show we began to pack it up, the wife cruised through and picked up my young lady, and it was time to return the gangster 1949 Cadillac Series 62 (which I’ve dubbed Mrs. Royal), to it’s garage, but then on the way out I ran into a photographer (Luis Garcia), who had been itching all day to do a shoot on her. So we ventured into the park to find a good location, I was quite pleased with the oak / pine tree lined gravel parking lot that was just a short way down the windy wooded entrance! So we posted up and dropped the airbags in the front suspension while he went to work doing what he does best! I will delve further into a post on this car later on this winter! 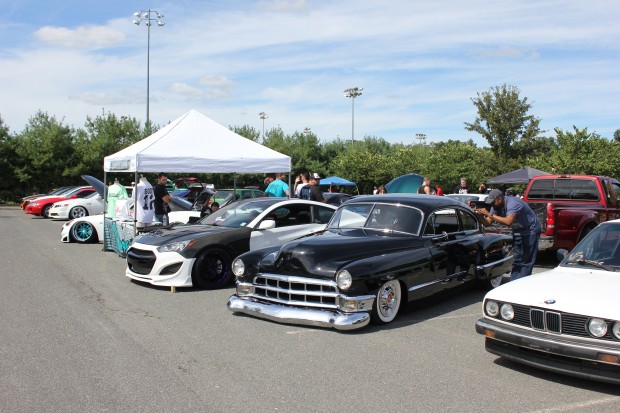 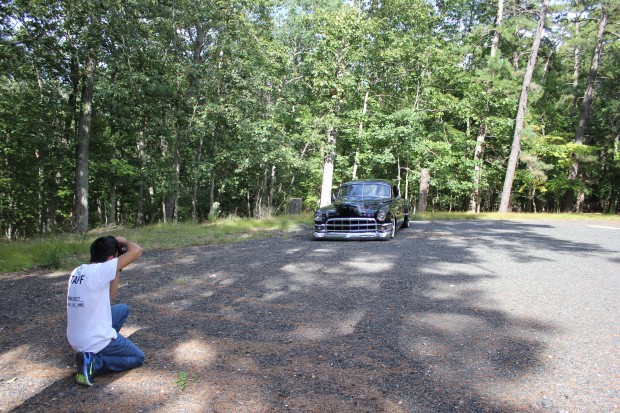 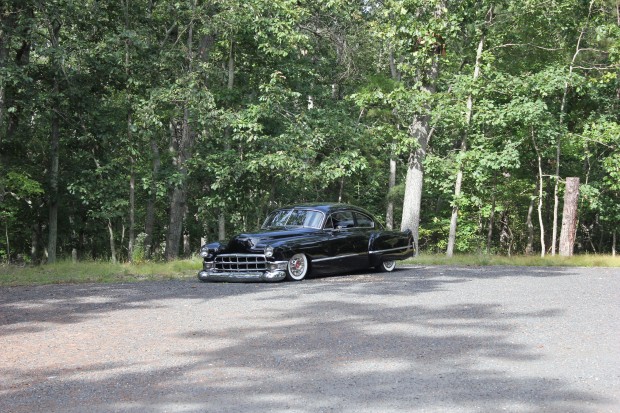 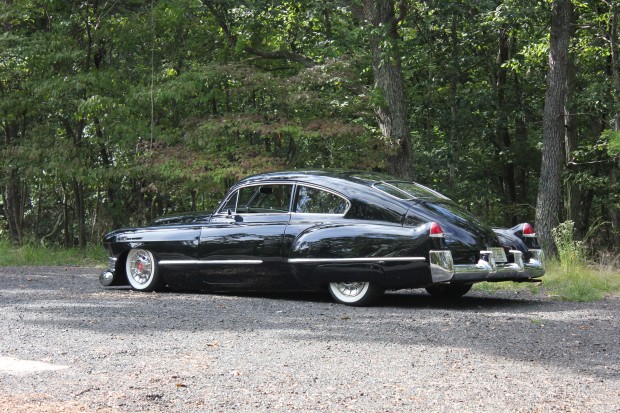 So, if you were wondering why we call her Mrs. Royal, I guess you can say it’s an ode to Lorde & her song Royals, where she proclaims that…