TUNER EVOLUTION 2013
A shrine to all things classic racing...
Thanks Houston Astros Tickets for the support
LIFE / Posted by Tricia / 17/08/2013

Somehow someway, Little Tokyo in LA became the official spot for me to do any Tastemakers work. Even though features were written on uneven tables, interviews were interrupted by transients, and broken power outlets would be everywhere, it still was the place to be. Hey, the journey is the reward, right? The next Tastemaker is going to be Mark. You know, owner of Fatlace and Illest…Since that will be rolling out in the coming week, work had to be done and Little Tokyo had to be visited. 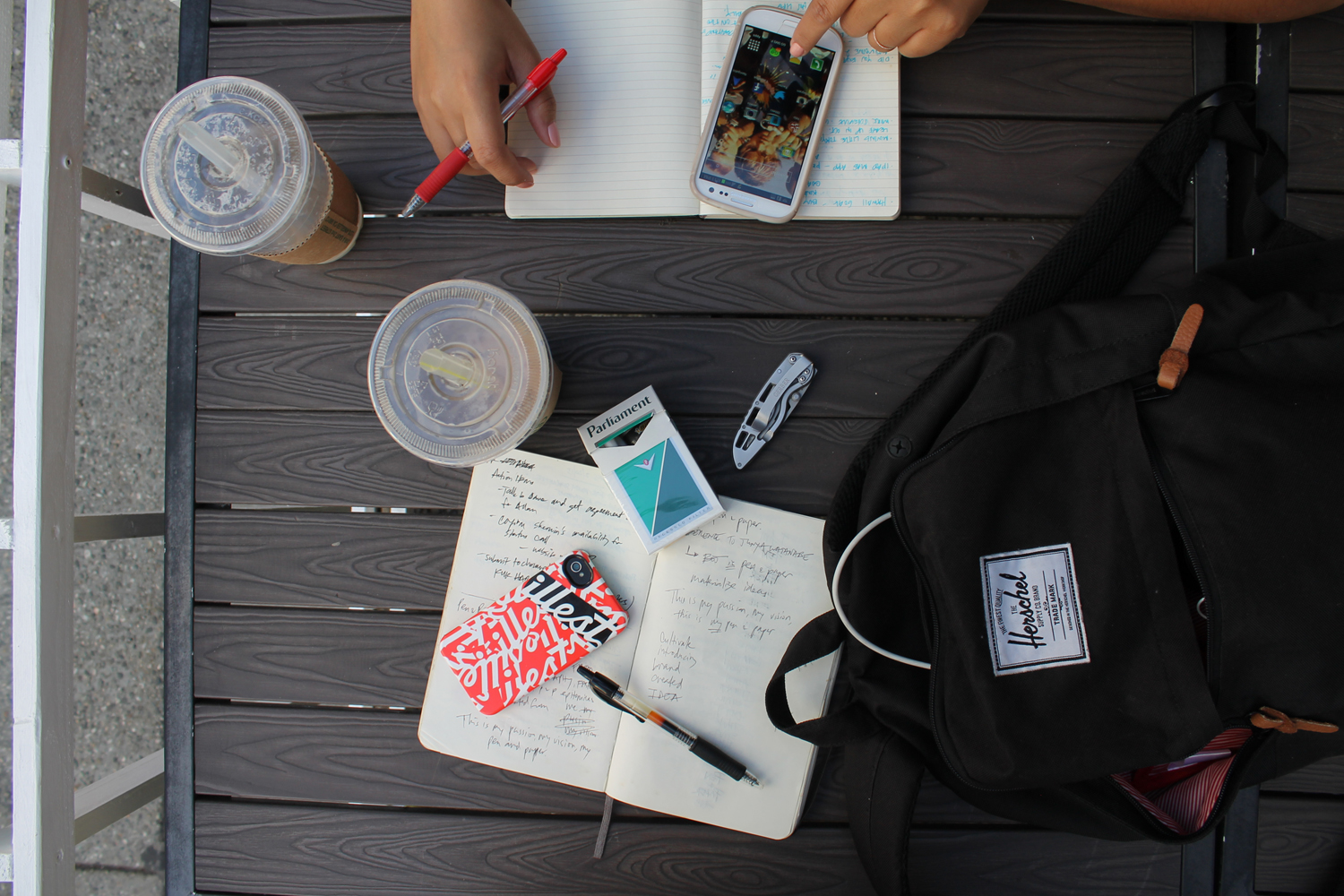 It happens to be Nisei Week – a weeklong celebration of Japanese culture – so we were amidst a lot of traffic, discounts, and food. Of course, everything had to be taken advantage of. In between work, we made our rounds up and down the block.

First stop – Illest. I made my introduction to Jackie who was working that day. She has the best playlist and a very high patience level for indecisive people like me. 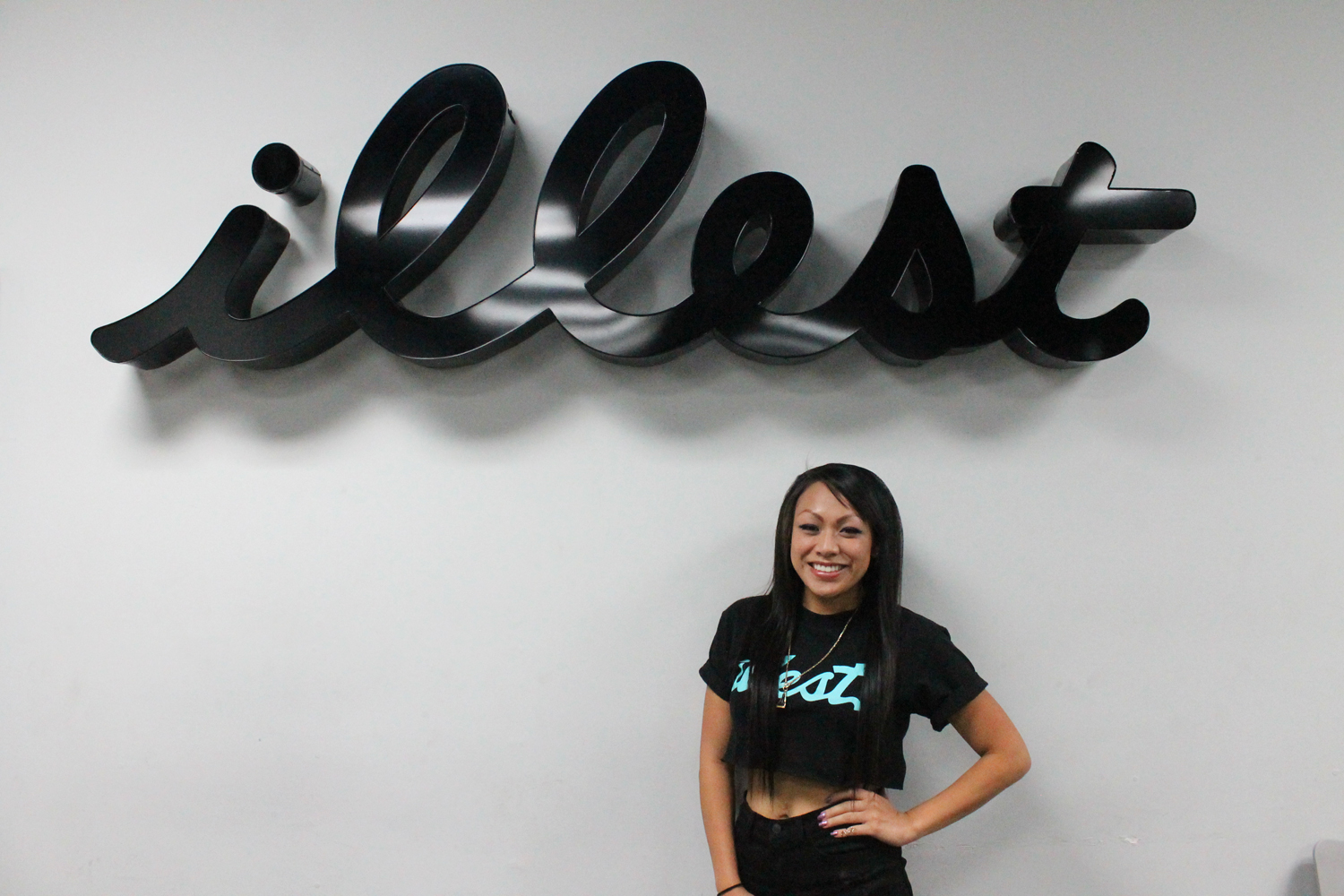 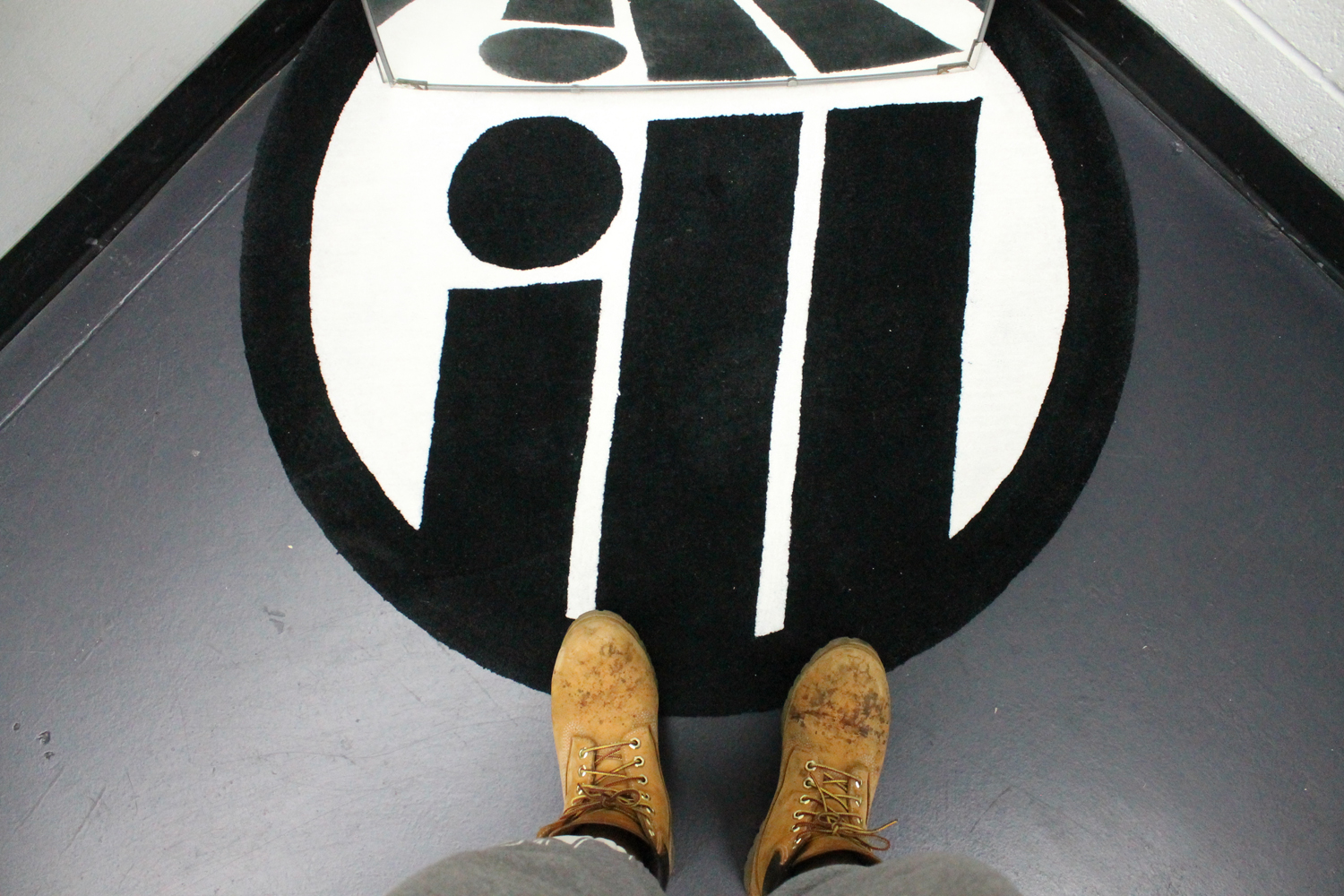 Next stop – food. This one needs no explanation. 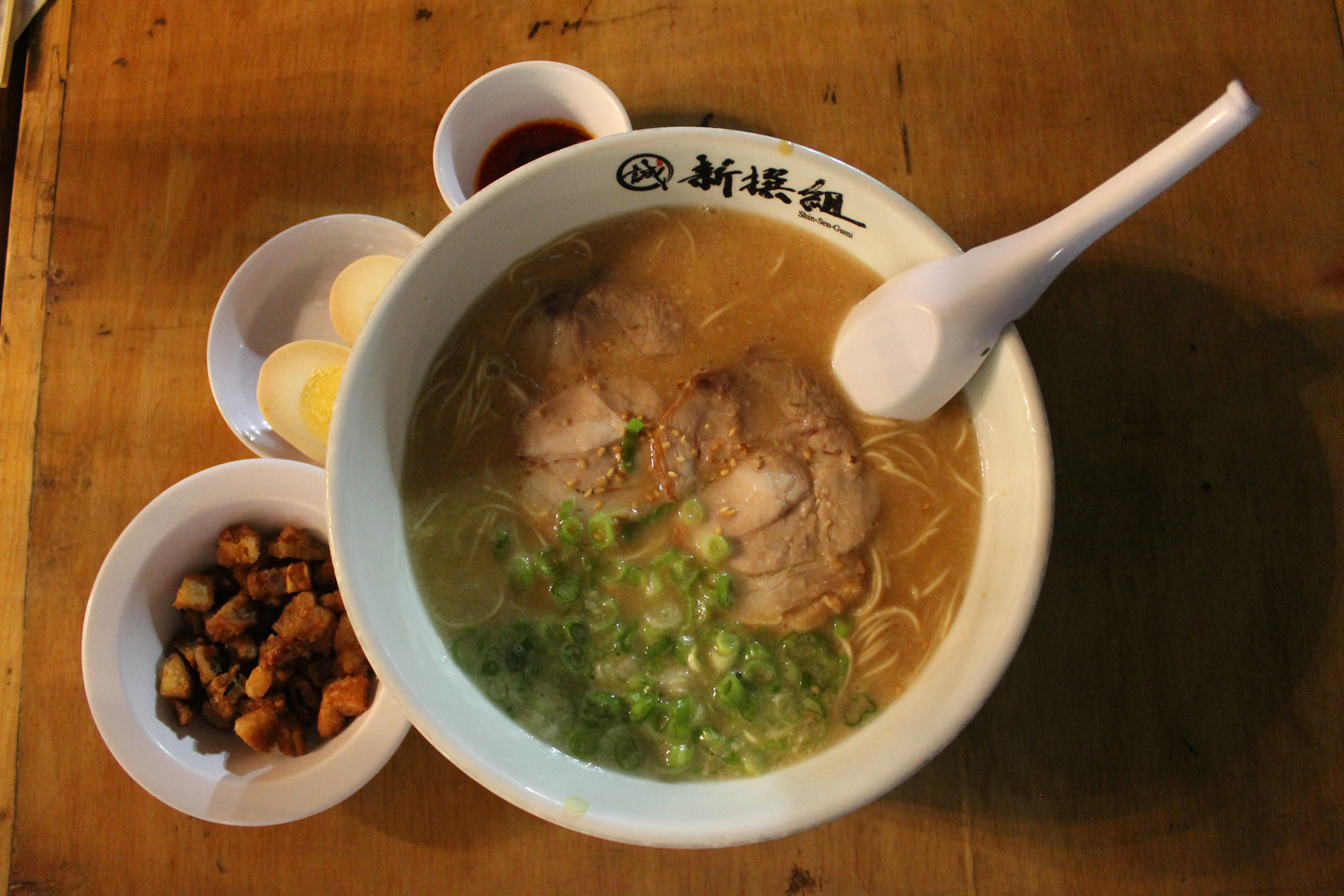 And then back to work, til the wee hours of the morning. We grew tired, but not tired enough to take selfies in the parking structure. By the way, that’s Shelly. She’s the other half of the Tastemakers operation and more importantly, my best friend. 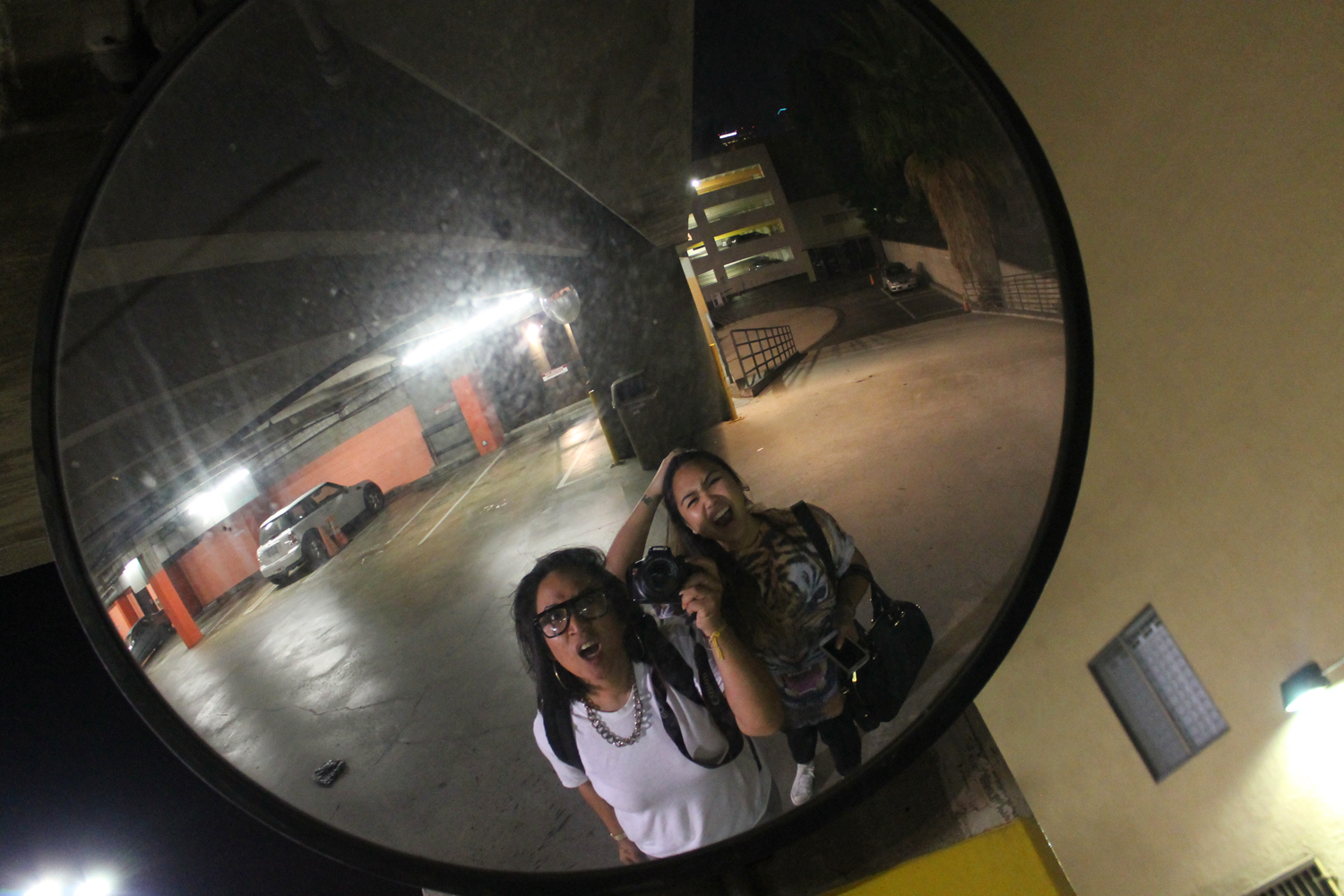 Until next time. Which will be pretty soon since we didn’t finish writing… 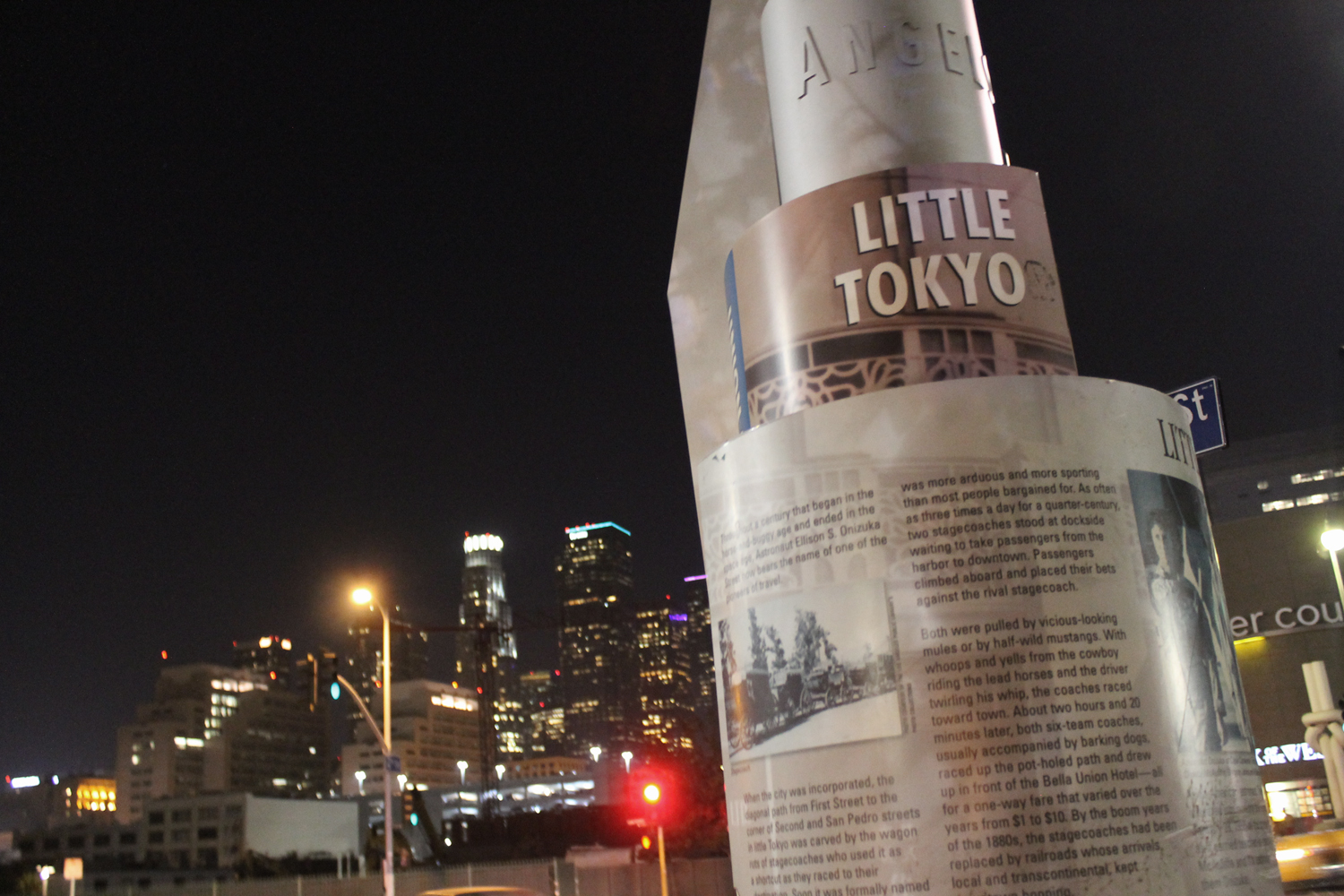