XDC comes to Seattle, WA for round 6 of the series. Chelsea Denofa was knocked out in the top 16 rounds by Corey Hosford. Walker was the #1 qualifier with Nate Hamilton Right behind in the #2 spot. The battle came down to Walker and Nate, then Walker’s diff went in the lead run handing over the victory to Nate Hamilton! The vibe, the cars, the drivers at this event was awesome! Good meeting new people and filming more privateer style drivers! This was al fun event and hope they come back next year!!!

Lots of rad footage of Walker and I even took some photos! 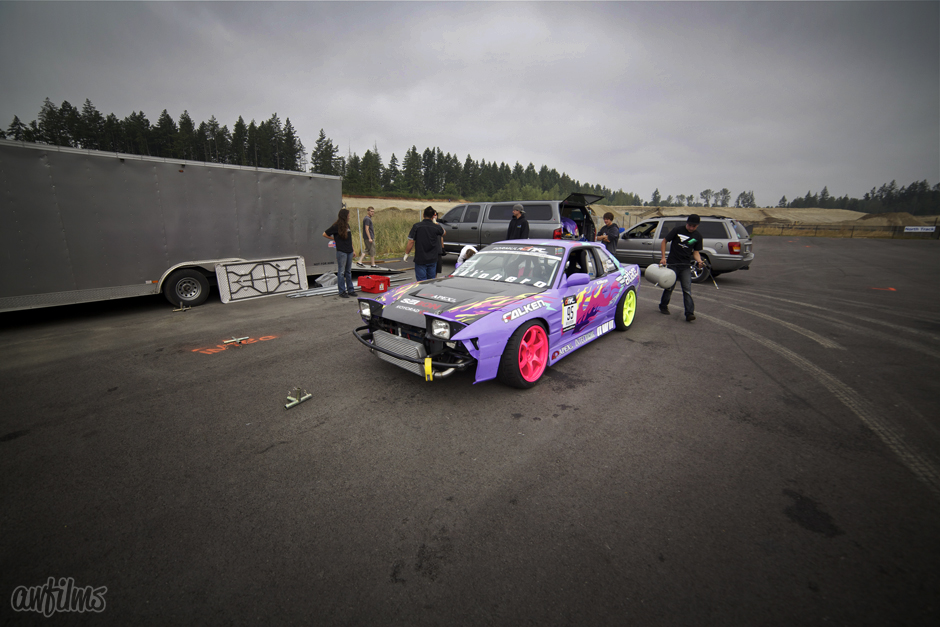 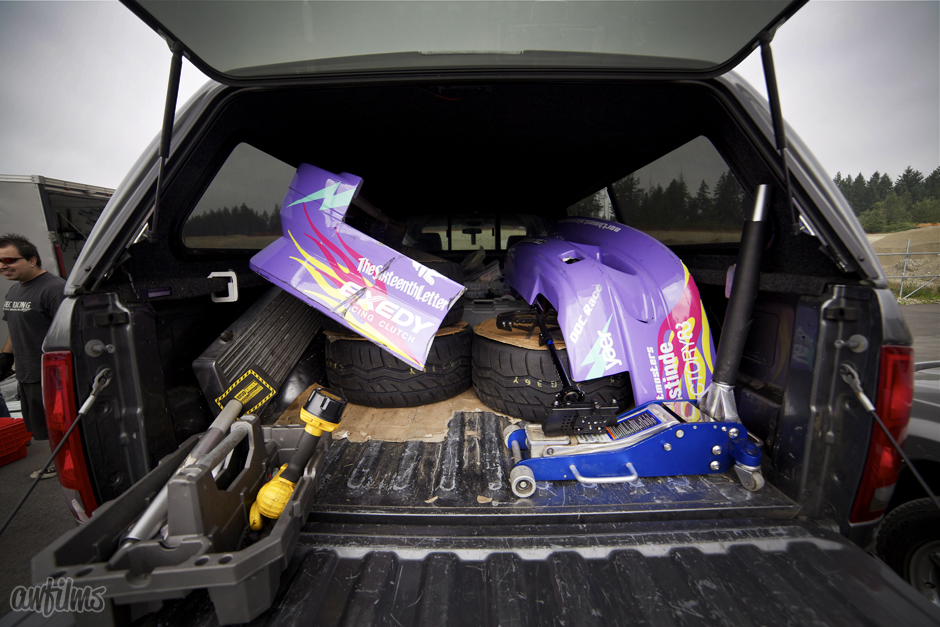 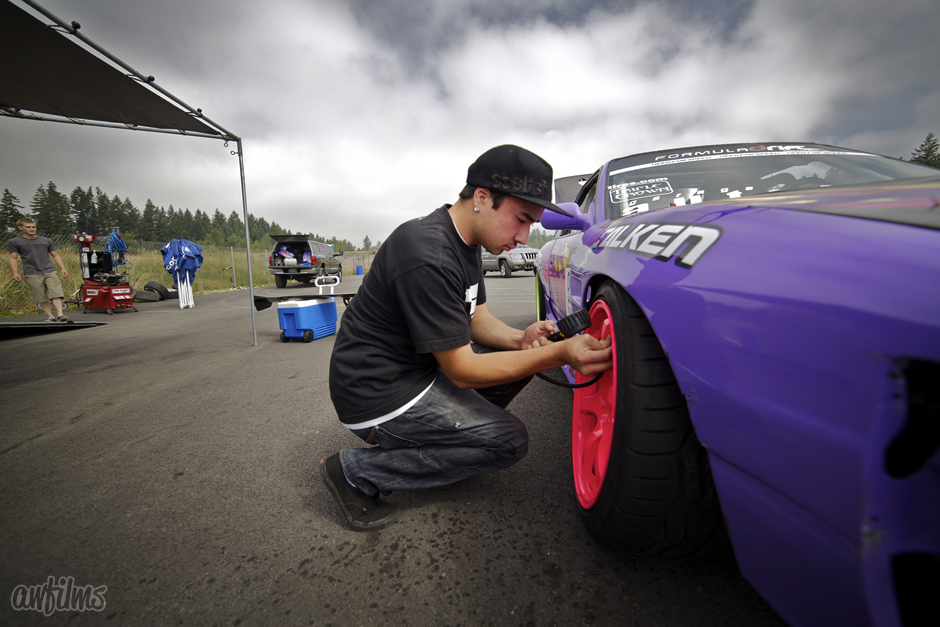 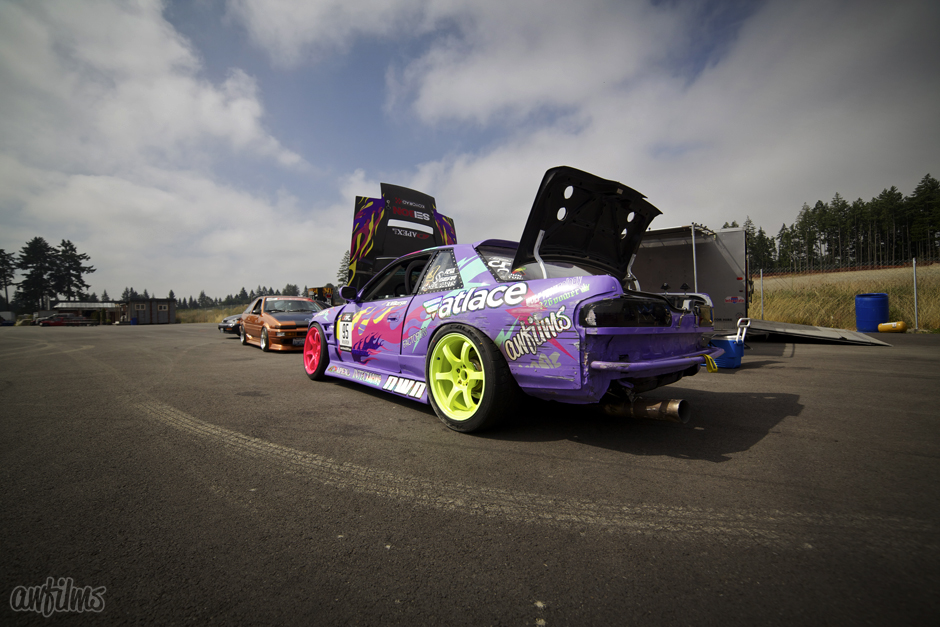