Palladium and Alpha Industries Team Up to Release Pampa Boots and MA-1 Flight Jacket
LESSONS AT 33
Thanks Houston Astros Tickets for the support
EVENTS, LIFE / Posted by Fatlace Crew / 10/11/2014

The Sacramento International Auto Show, held from October 17-19 2014, is an annual weekend-long show that allows car companies to display their commercially sold vehicles to the general public. Fatlace went out to support RC drifting and the NorCal RC Drift scene at ‘Catch My Drift’, an event within the convention hosted by OneTen Drift Network and Kyokuro Drift Project. Fatlace RC helped sponsor the event with product to be given to drivers in attendance who helped represent the scene and show the joys of RC to those unfamiliar with the hobby.

Check out photos by Anton Kiriyak and videos by Kyokuro Project below! More event photos can be seen on the OneTen Drift Net Facebook Page! 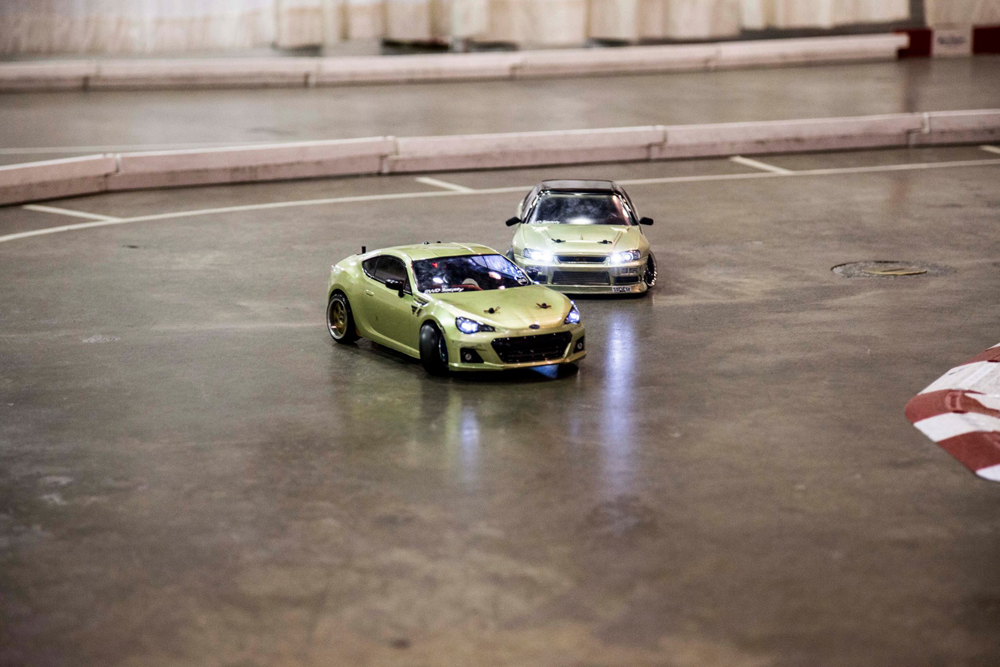 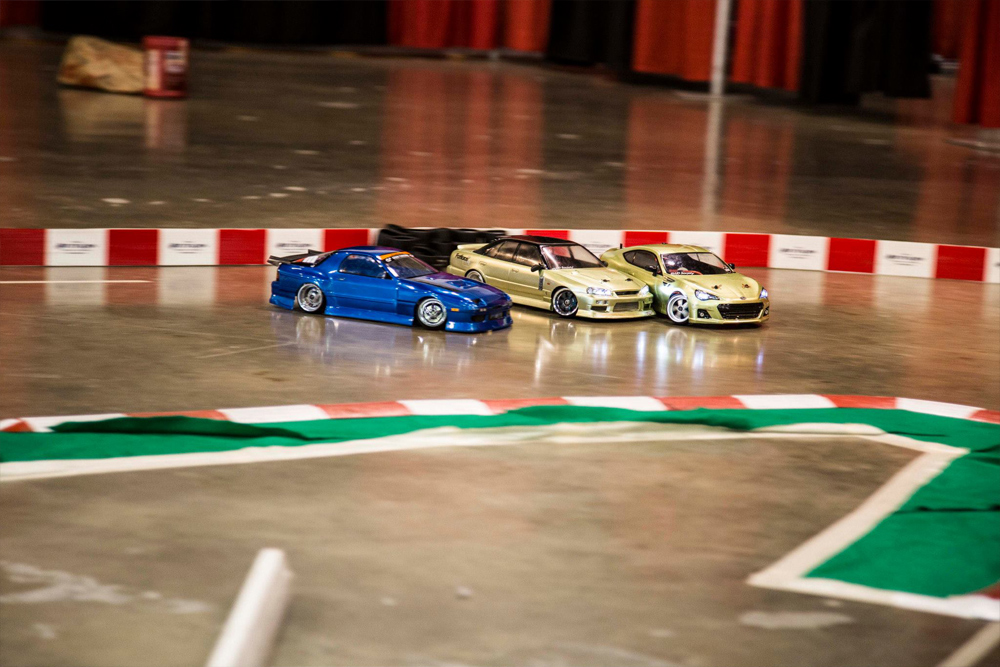 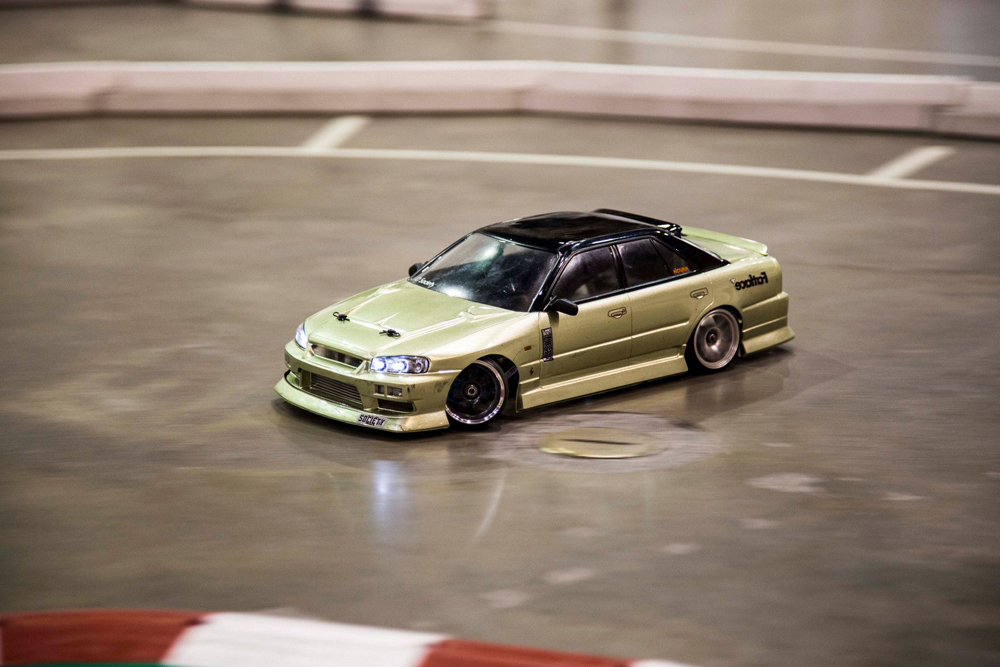 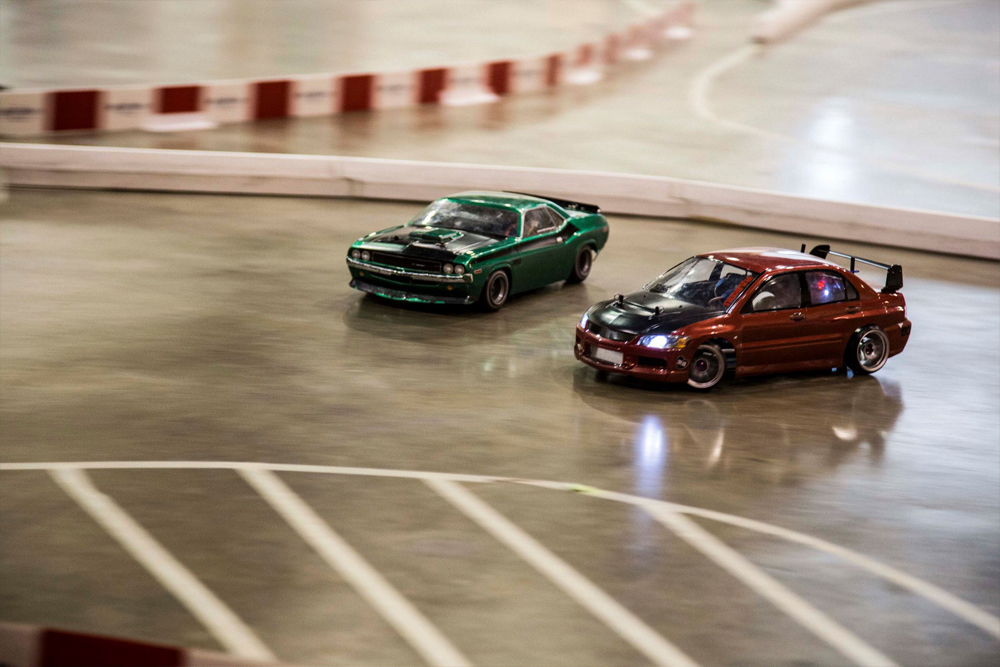 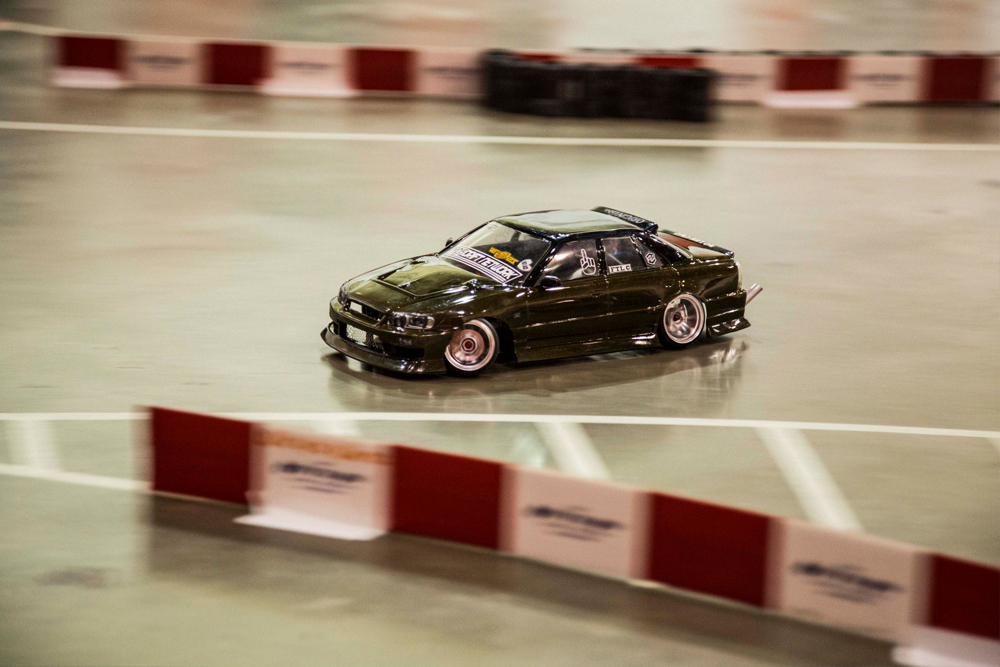 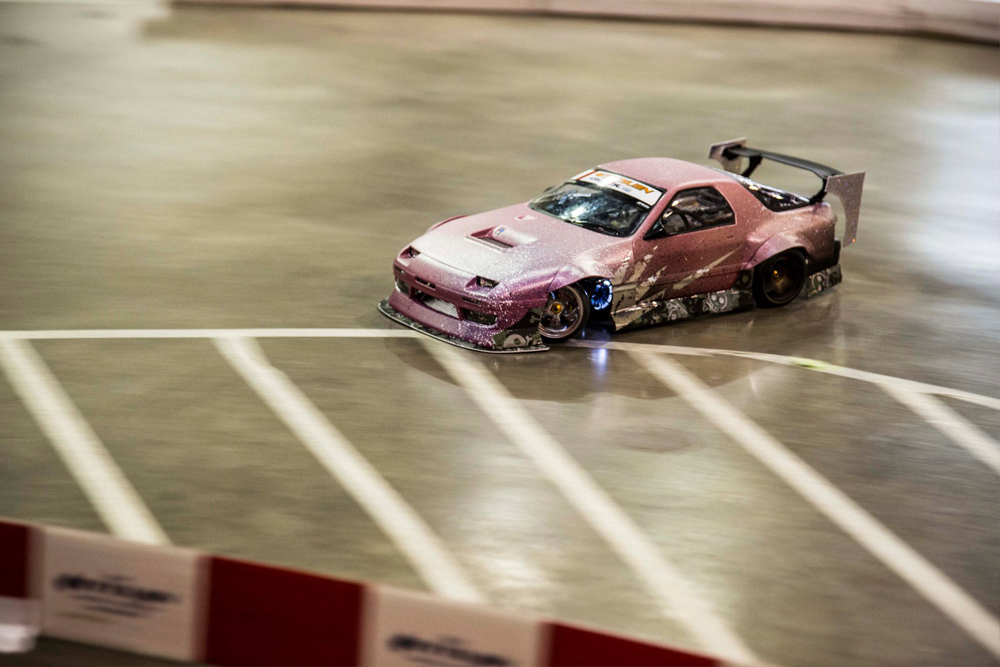 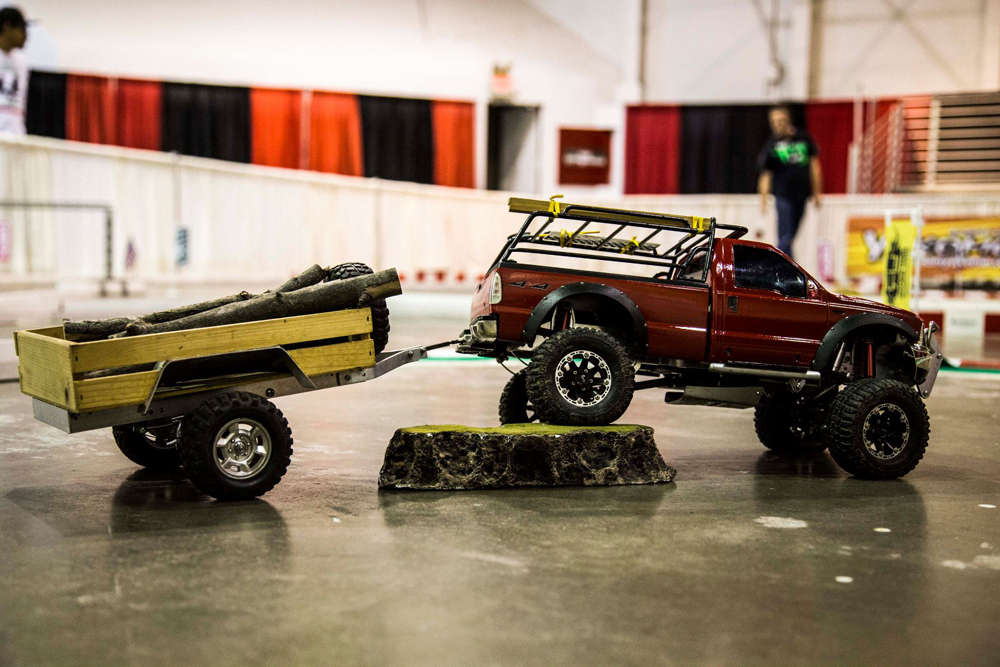 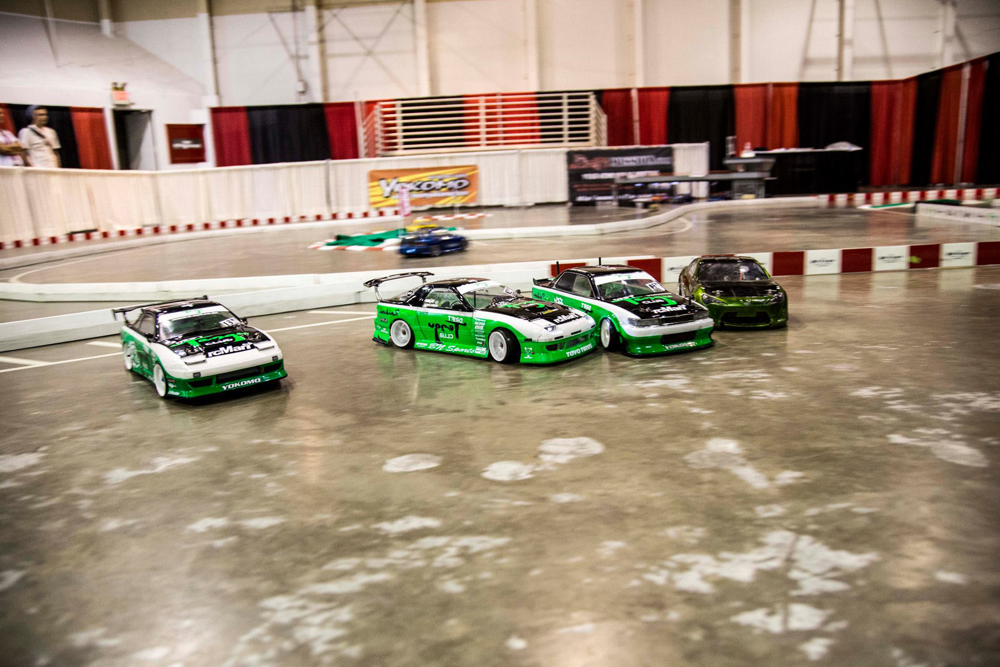 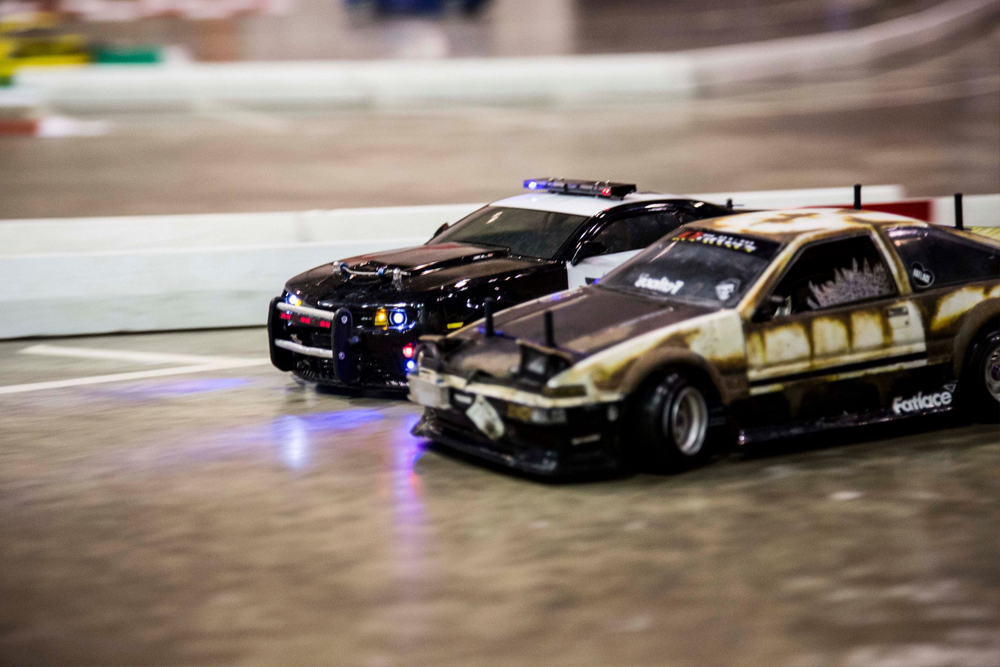