I am fortunate enough to be able to travel around the country for work pretty often throughout the year; this keeps me very occupied and unfortunately at times away from enjoying photography and sharing my experiences here. A couple months back (in July) I went to Houston and worked there for 2 weeks. During those two weeks, I was able to spend time with family and with everyone of both the Proper Garage and Mayday Garage and many other people from Houston. I was excited to be going out to the #RicerWednesdays and to the #RiceandCoffee meet-up on Sunday during those weeks. I was very happy to finally meet the people behind two of the bigger powerhouses from the south and to be able to put a face to so many cars I have seen on Instagram, Facebook and blog posts through the webs. Although this post isn’t about my trip to Houston (which will be posted soon – sorry guys), it is about another separate business trip I took to Austin, TX.

While in Austin, Chan and Jeremiah came up from Houston to hang out with me for a couple of days before I departed to H2Oi that weekend. Many of you may know them from their online names: @pwrfap and @distorto, respectively. I was really glad they were able to make it since recently Chan had finalized one of his latest visions for his Subaru and I was dying to see it live! I was happy to see Jeremiah also, since his journey to H2Oi had recently been squashed down and he wasn’t going to make it out.

To give you a better idea of what Chan’s car looked like before (I doubt you haven’t seen it yet) here is a shot I took while I was in Houston: 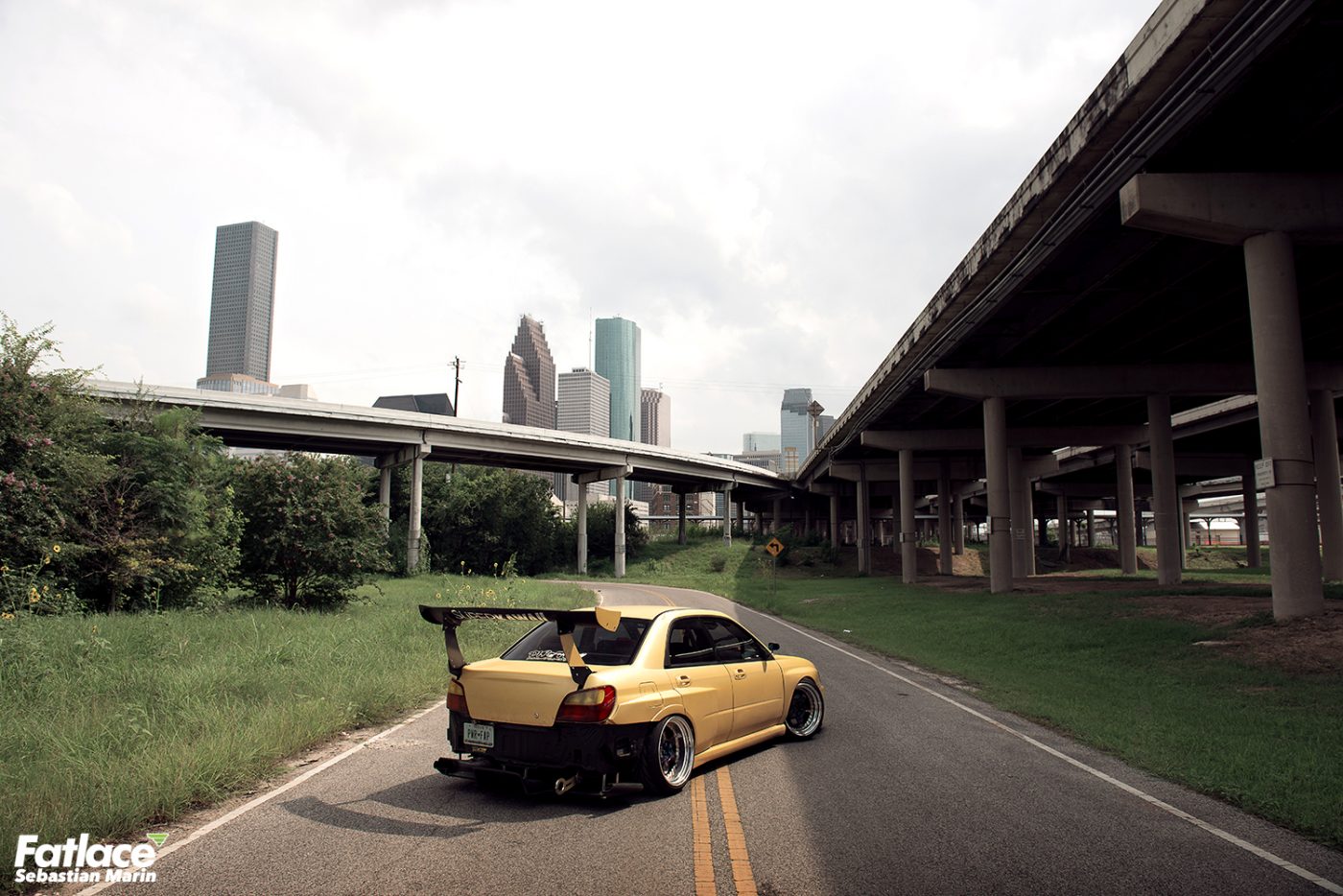 While in this picture he had most body panels on, he removed most of the front while his transformation occurred – leaving the car looking kinda awesome for a while but nothing close to what it looks like now.

For the shoot, Chan reached out to Roy (@rararoy) – he lives in Austin and is more familiar with the city than Chan and Jeremiah are. Thanks to him we were able to find a mostly empty parking lot under a major highway that provided the perfect spot that I was anxiously looking for. 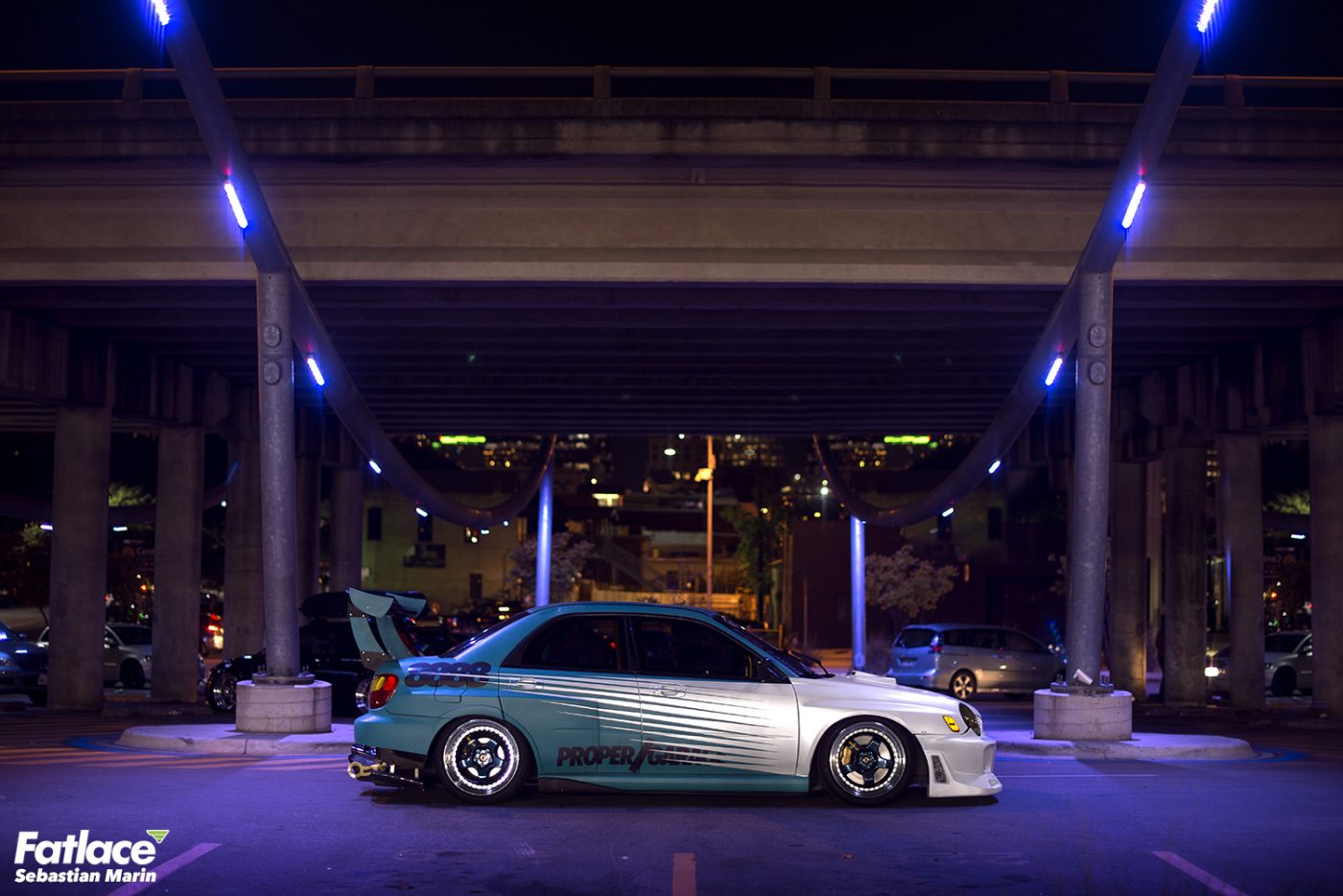 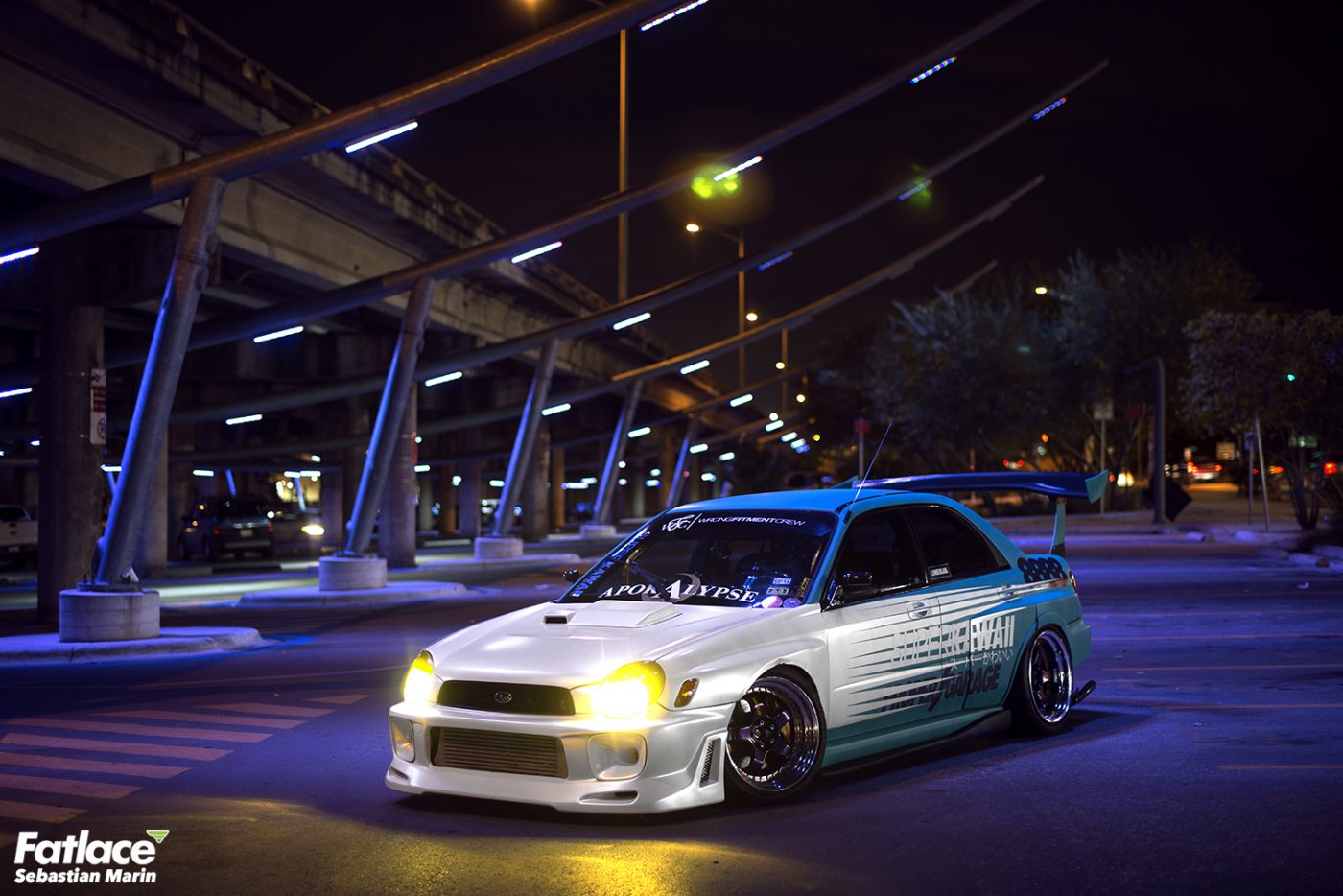 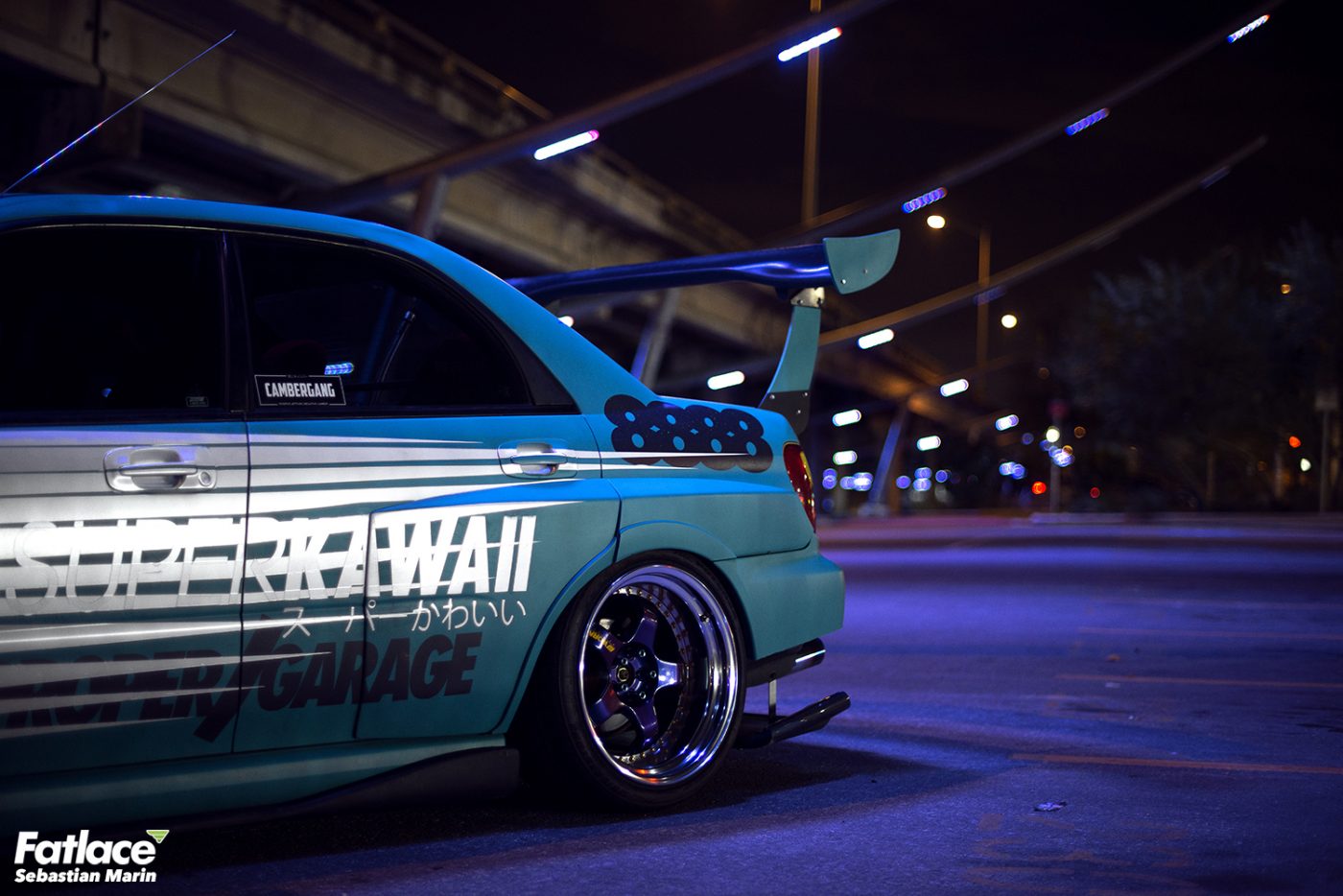 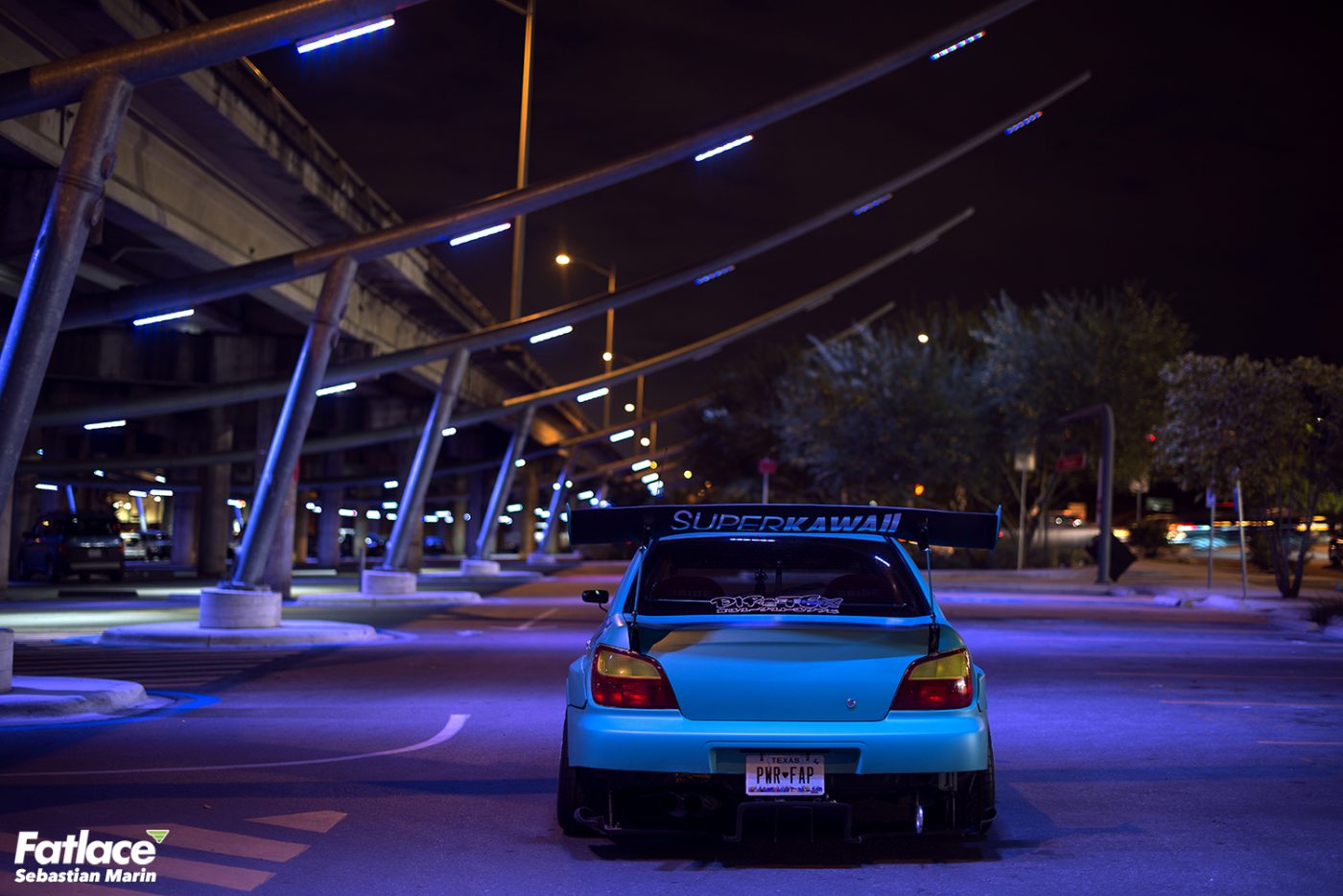 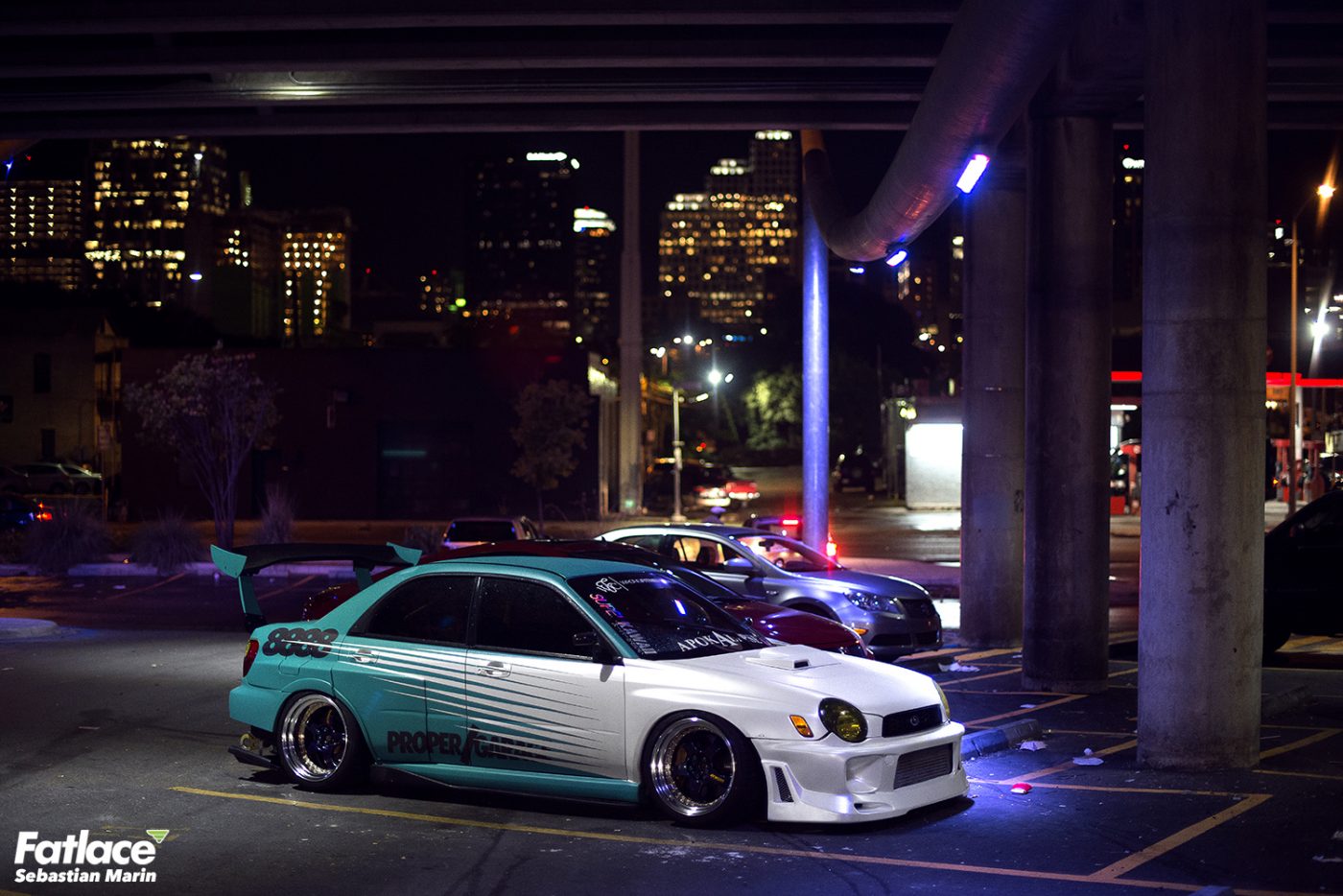 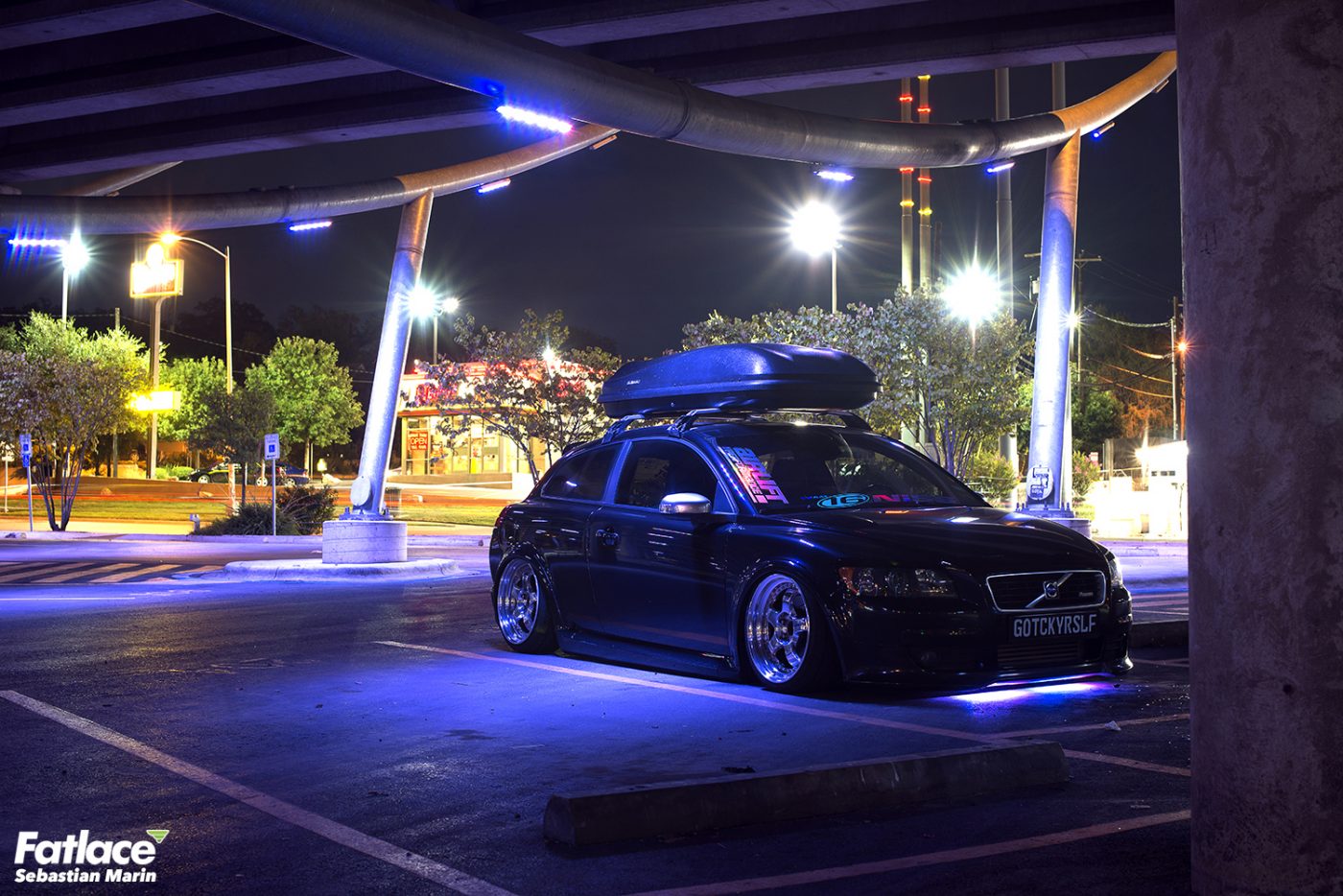 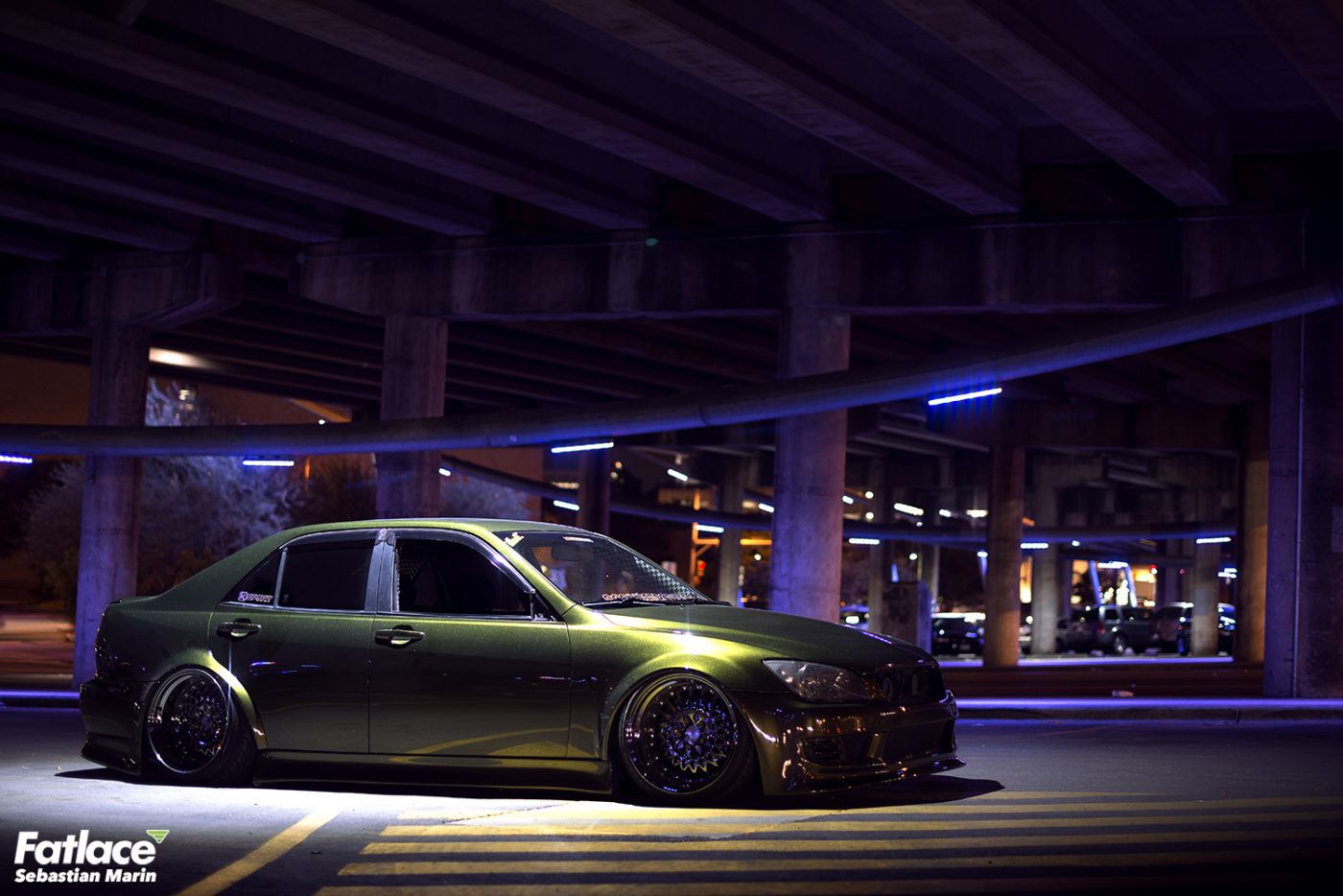 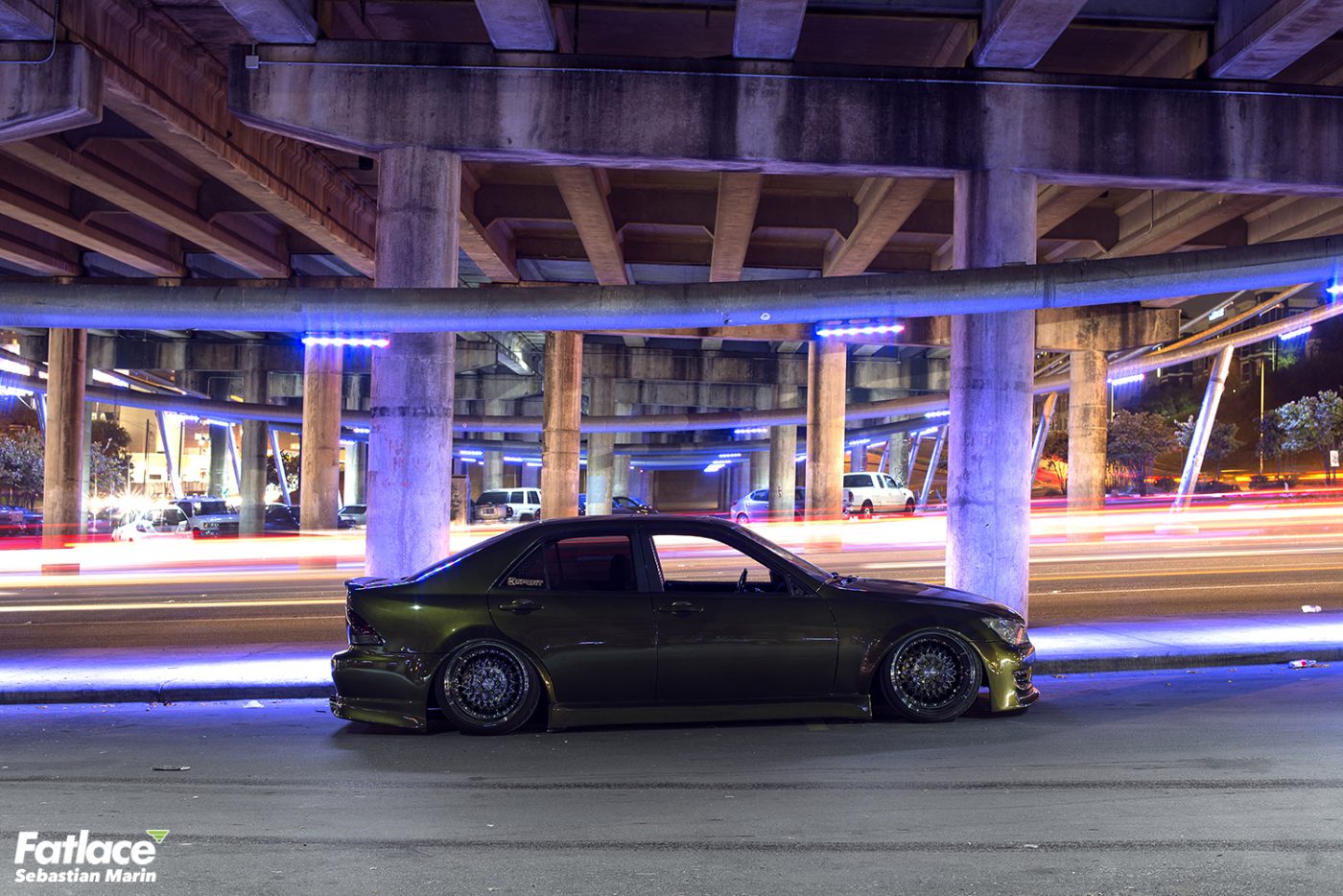 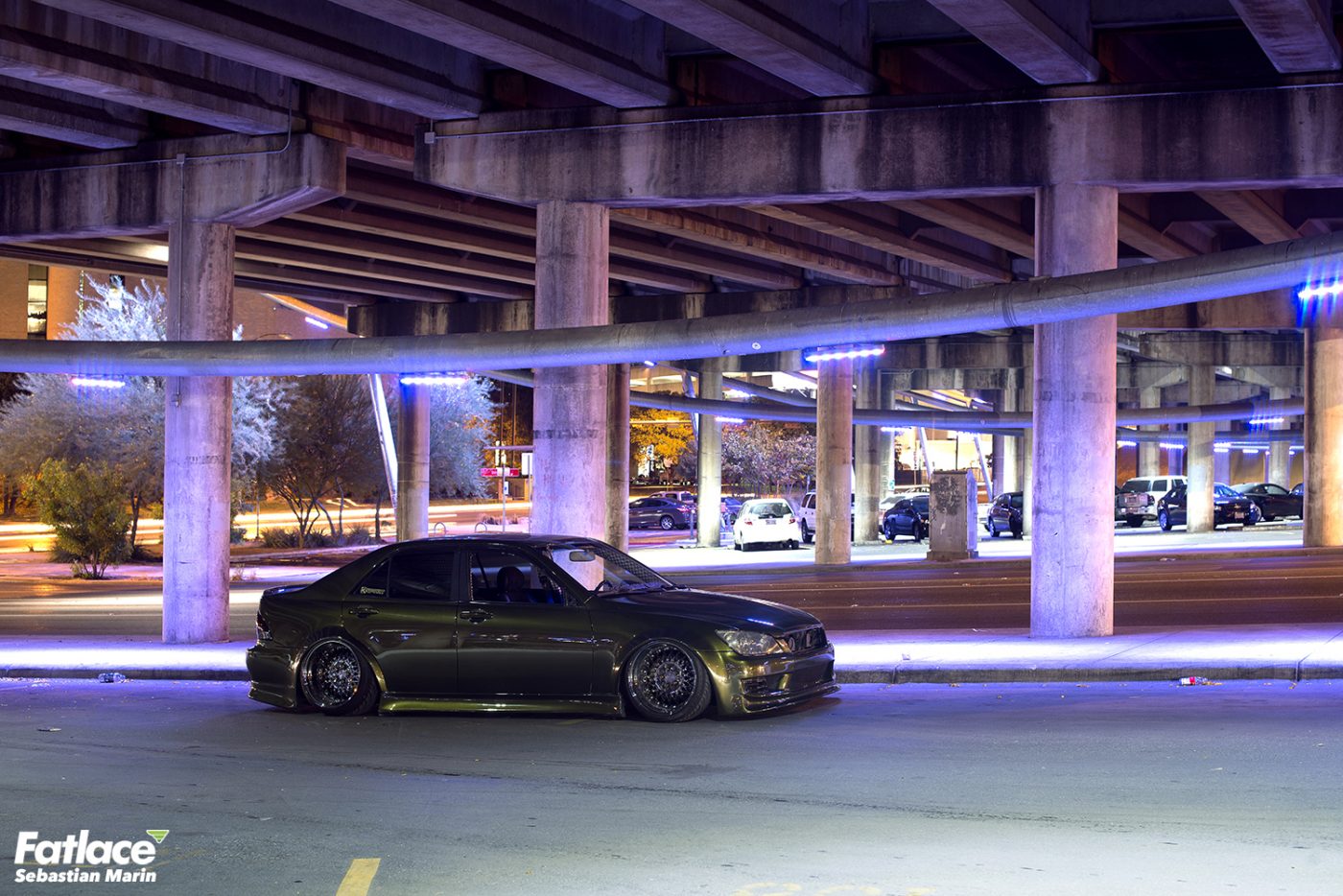 From that spot, we took a trip to Liberty Bar and In-n-Out to get some food/drinks to call it a night. 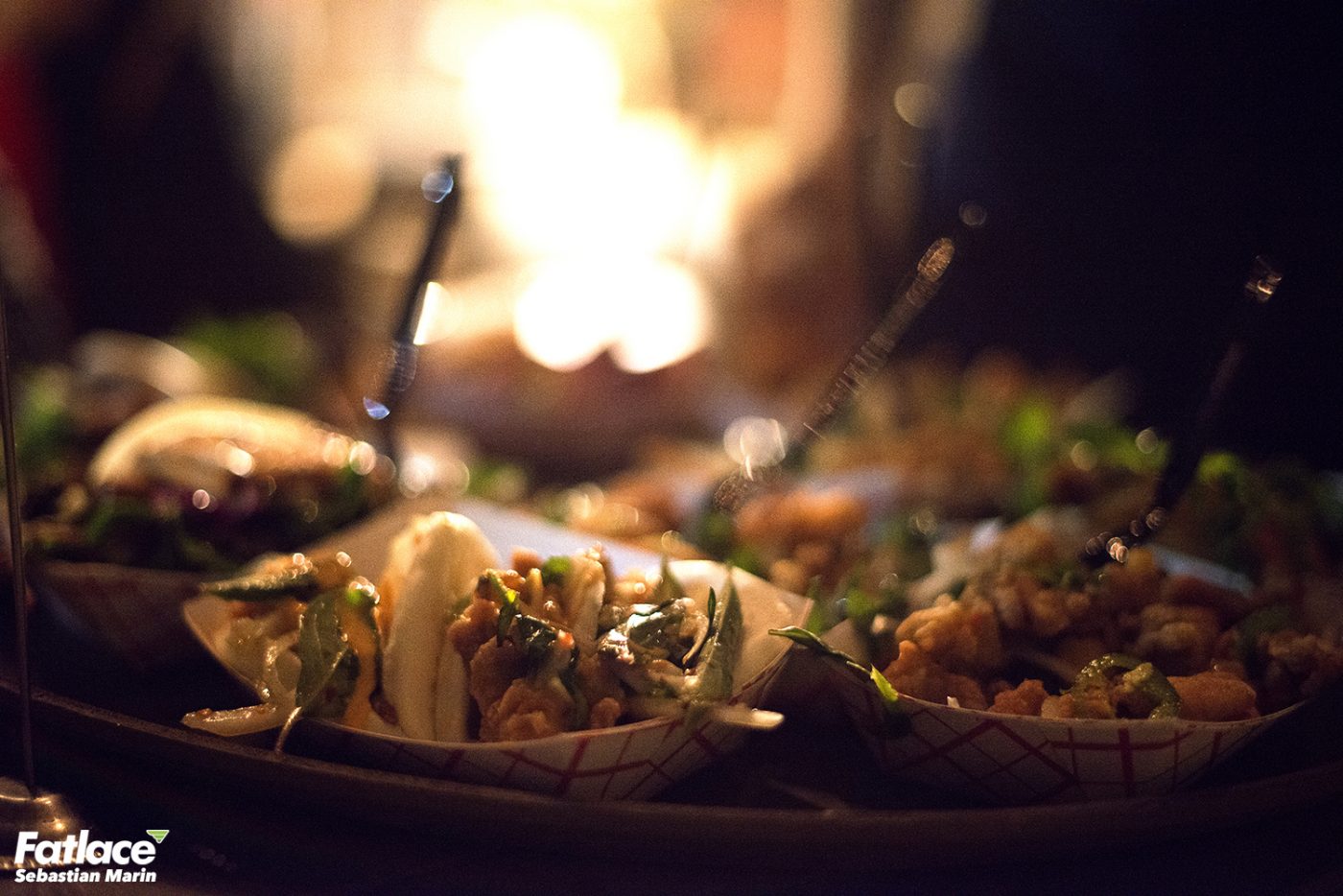 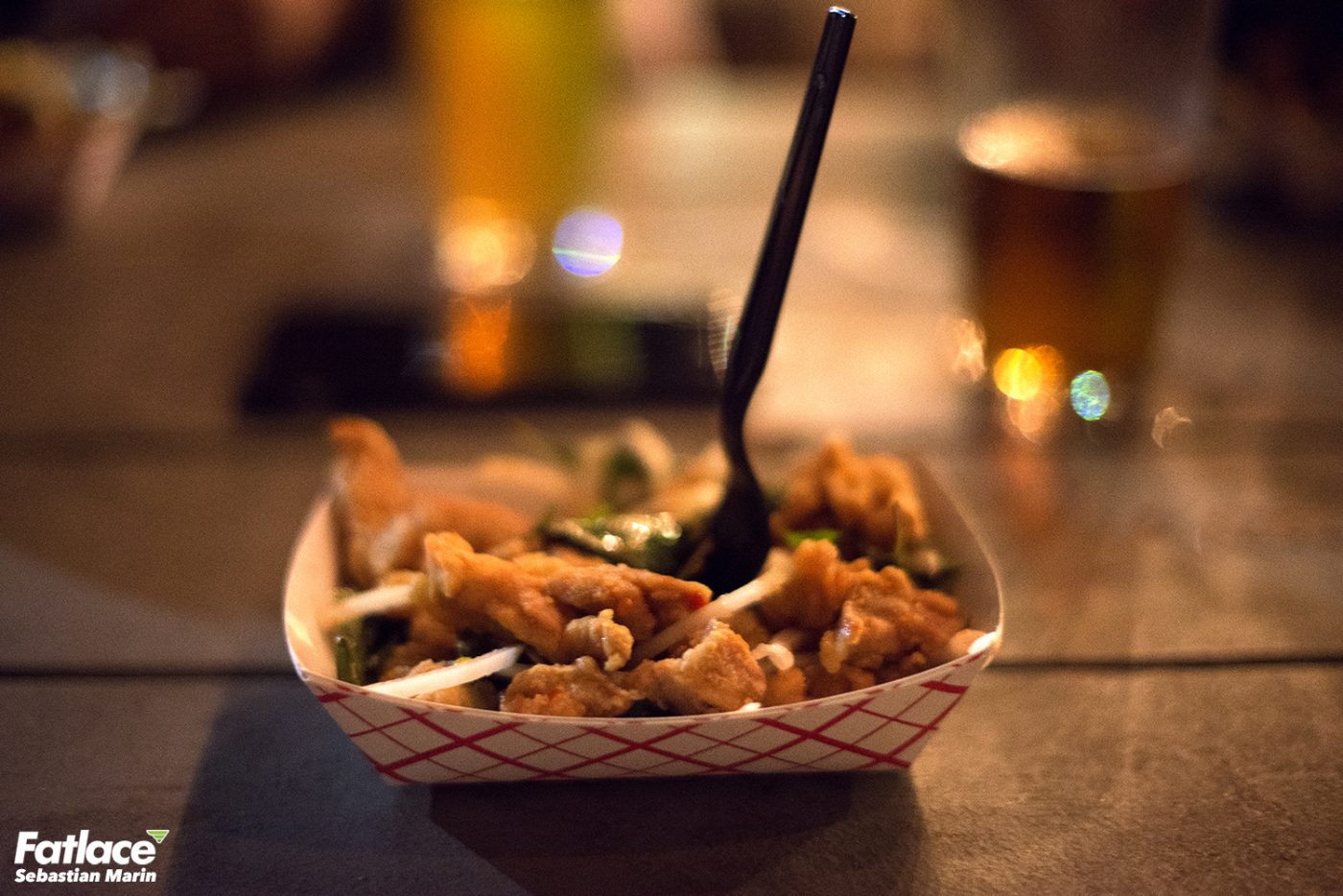 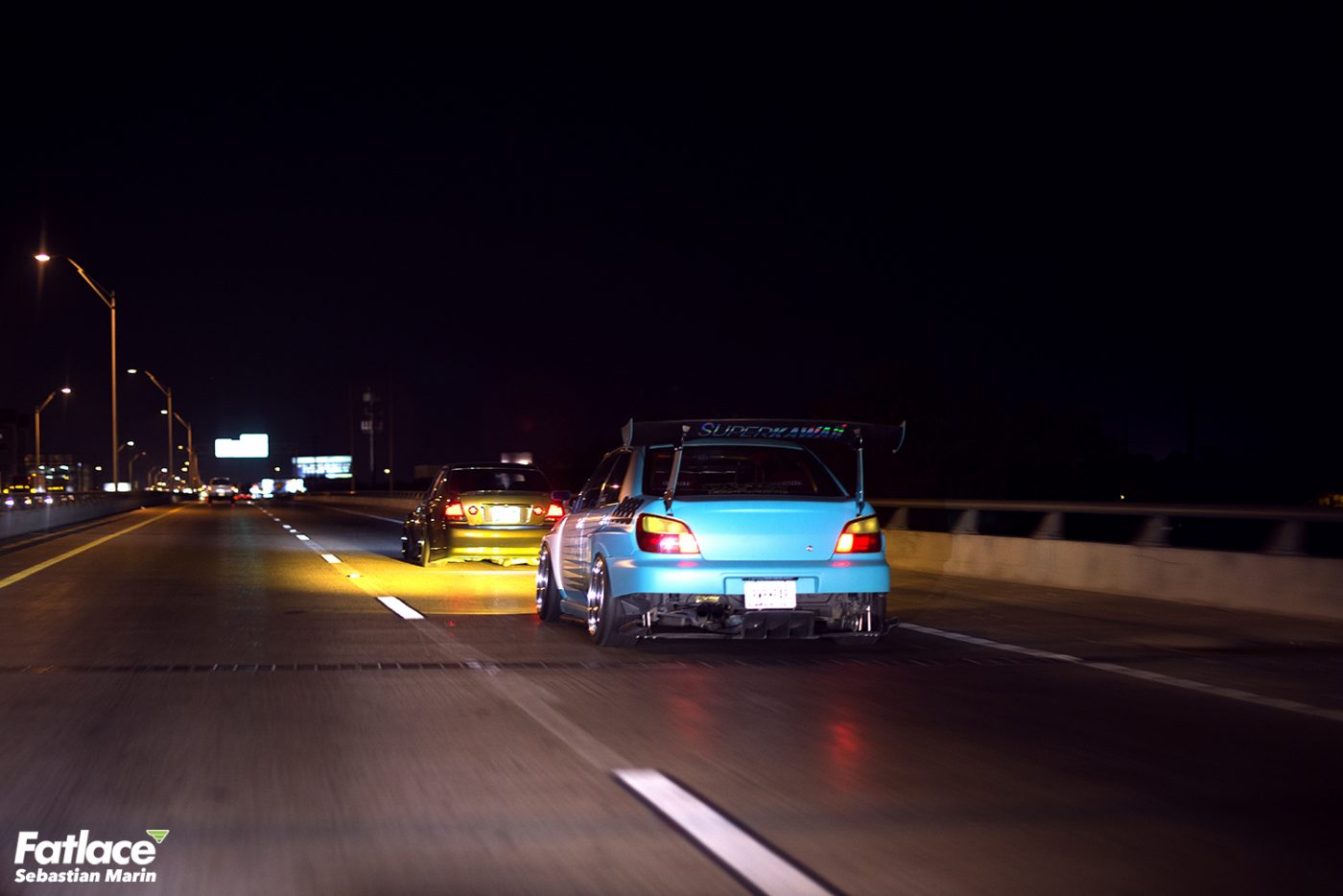 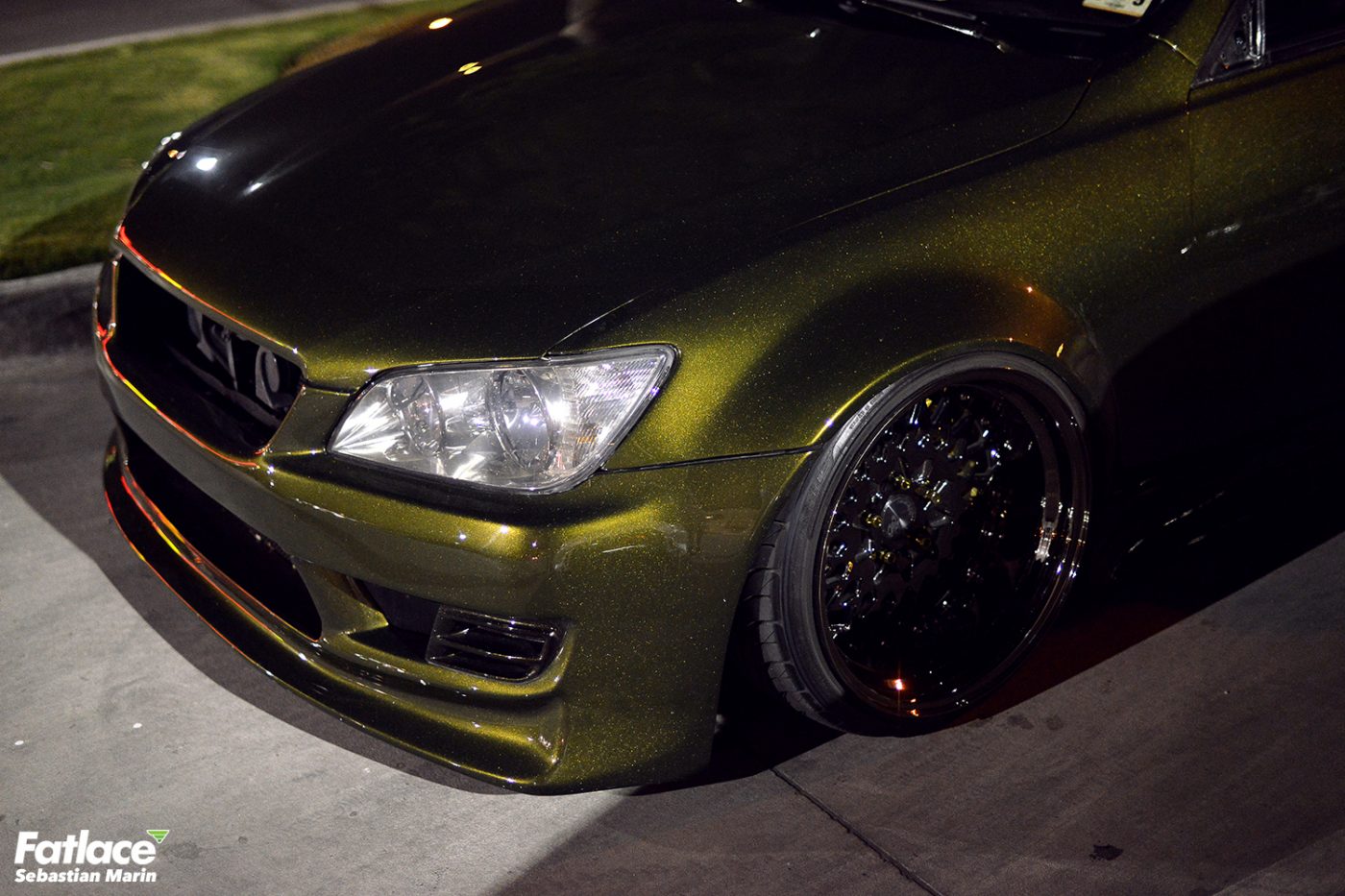 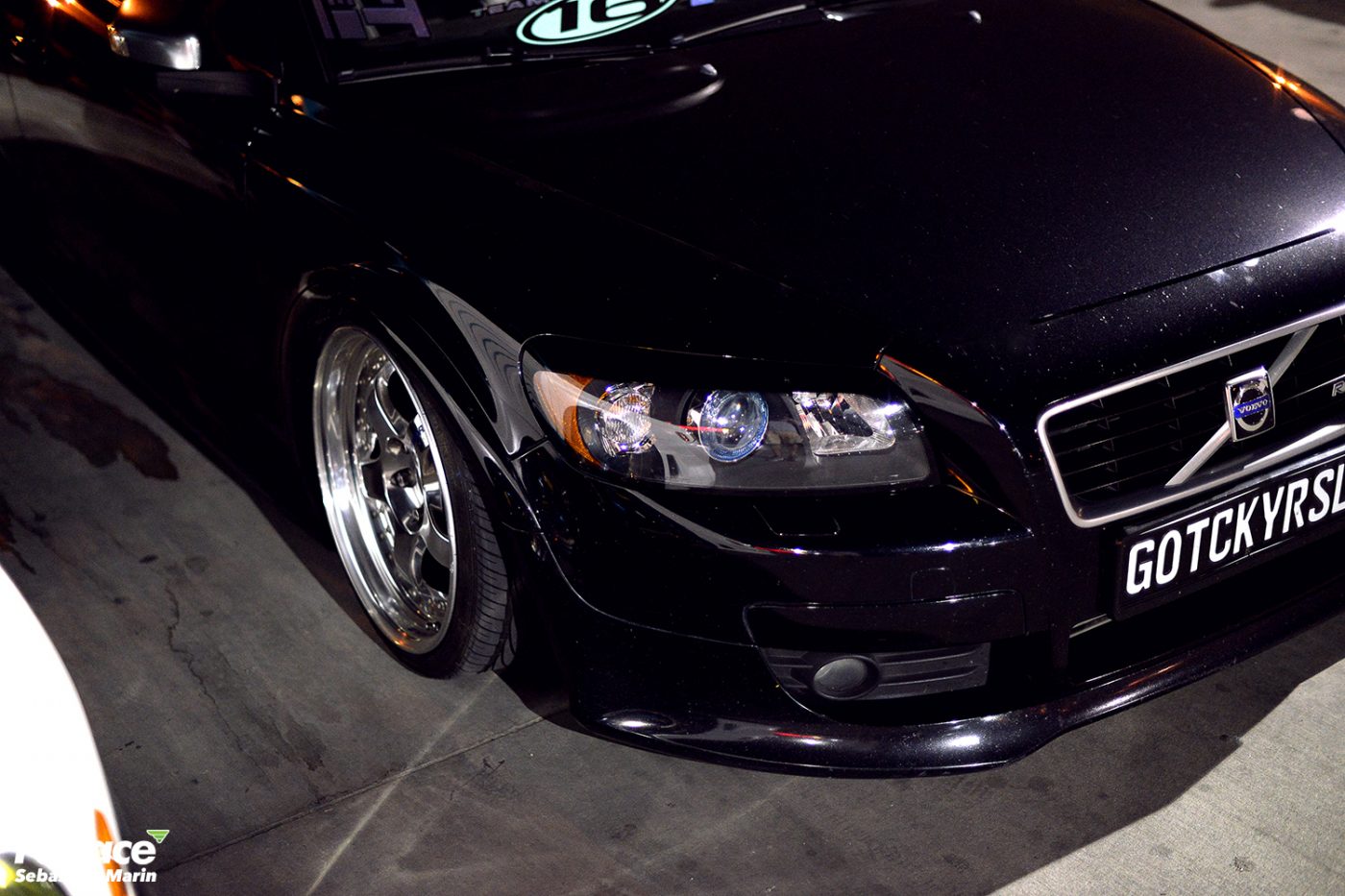 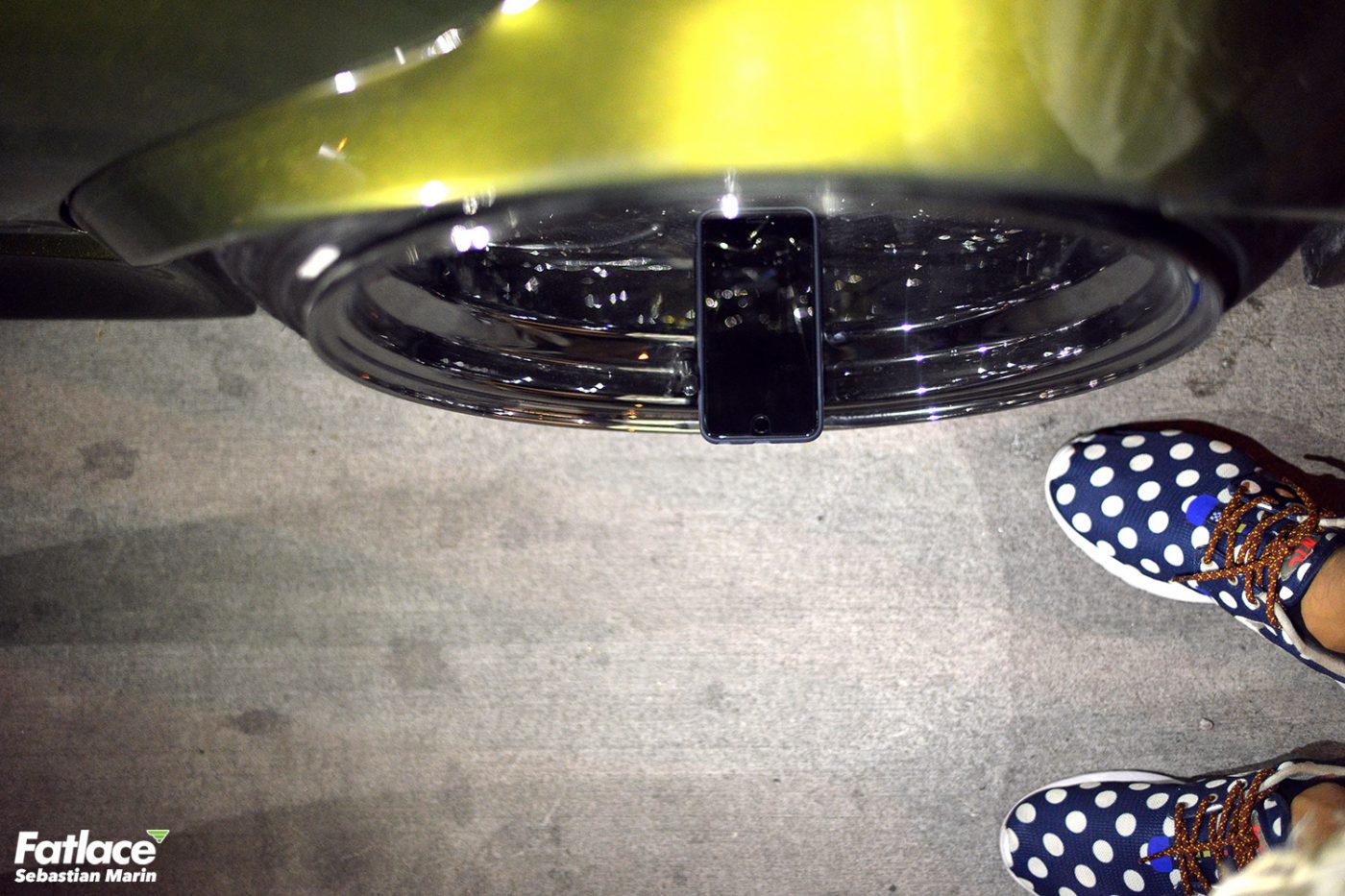 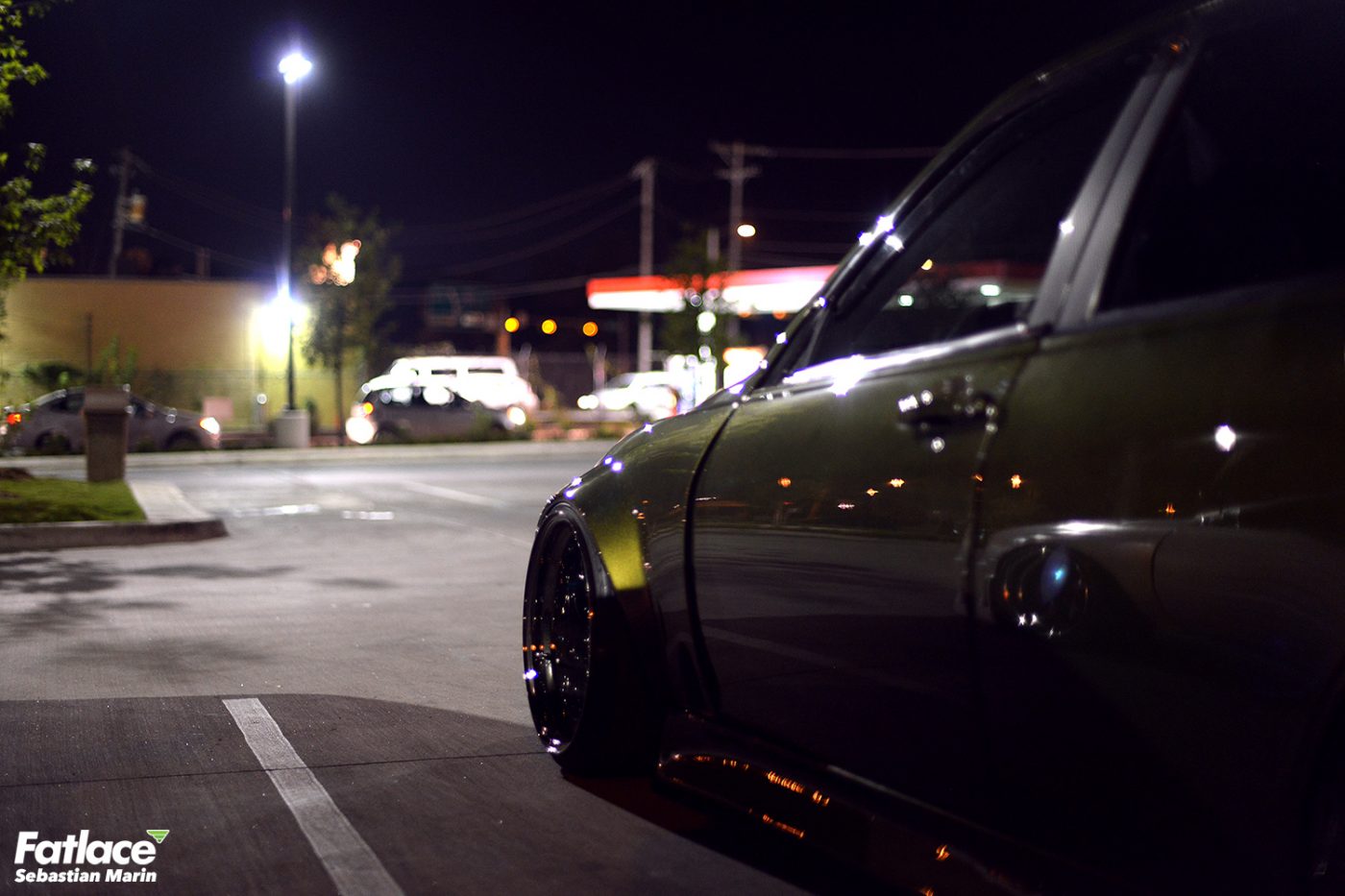 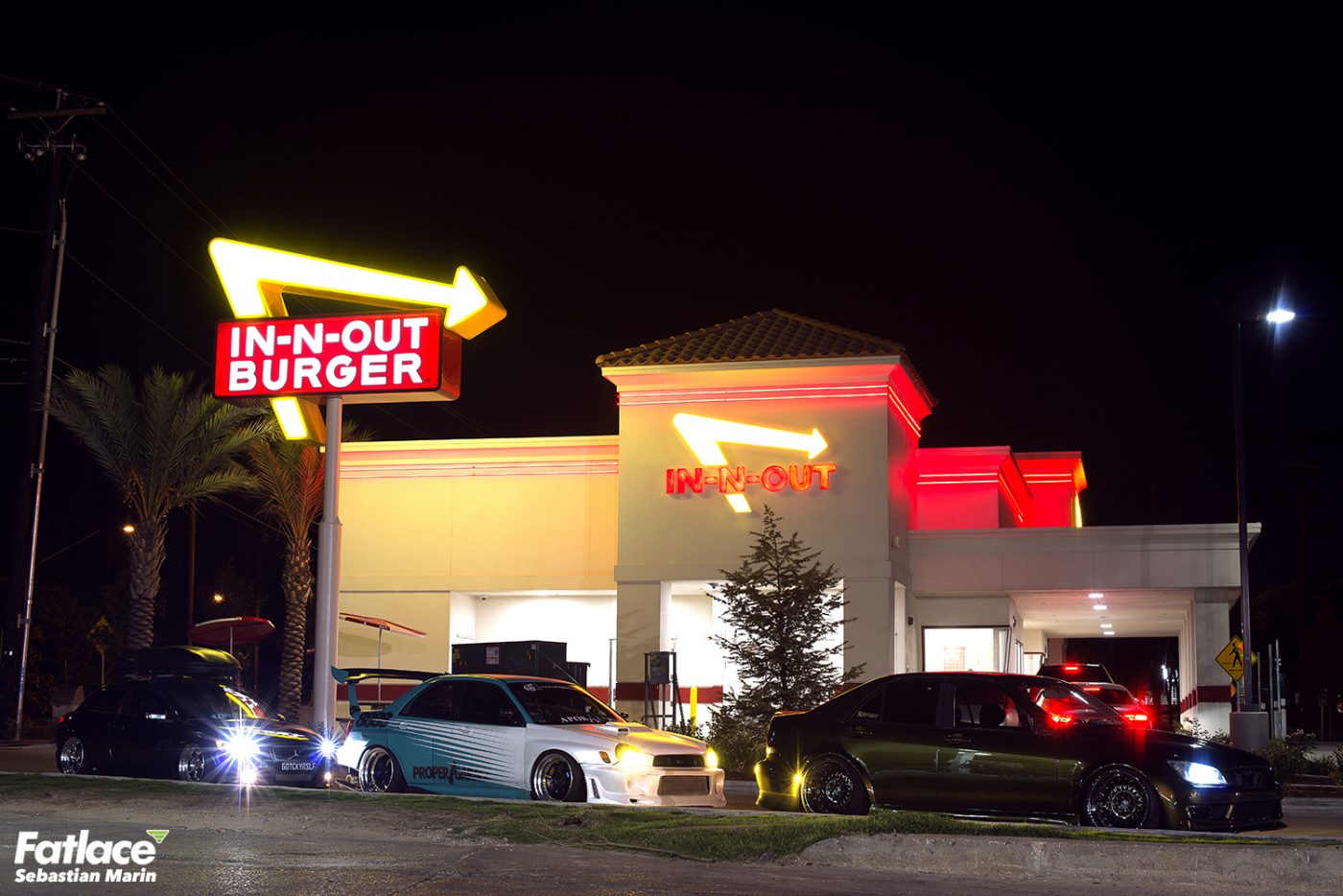 1 thought on “#CHANSTYLE IS NO MORE”