I remember going through my social feed and seeing a picture of an ube (for those non-Filipinos, it’s pronounced ooh-beh – a sweet purple yam that’s likely a gift from the heavens) upside down pie. It looked delicious and I wanted to try it ASAP. The geotag got me hip, and that brings me here.

Crème Caramel LA is a bakery located in the San Fernando Valley of Los Angeles. On my first visit there, I think I might have ordered the entire left side of the display, and still wanted to try more. They had flan, bread pudding, savories, brownies, lattes, homemade salted caramel bourbon sauce, it goes on.  Then on my second visit, I wasn’t so much of a fatty, I was a listener. The owner Kristine and I met, and I heard the Crème Caramel LA story. 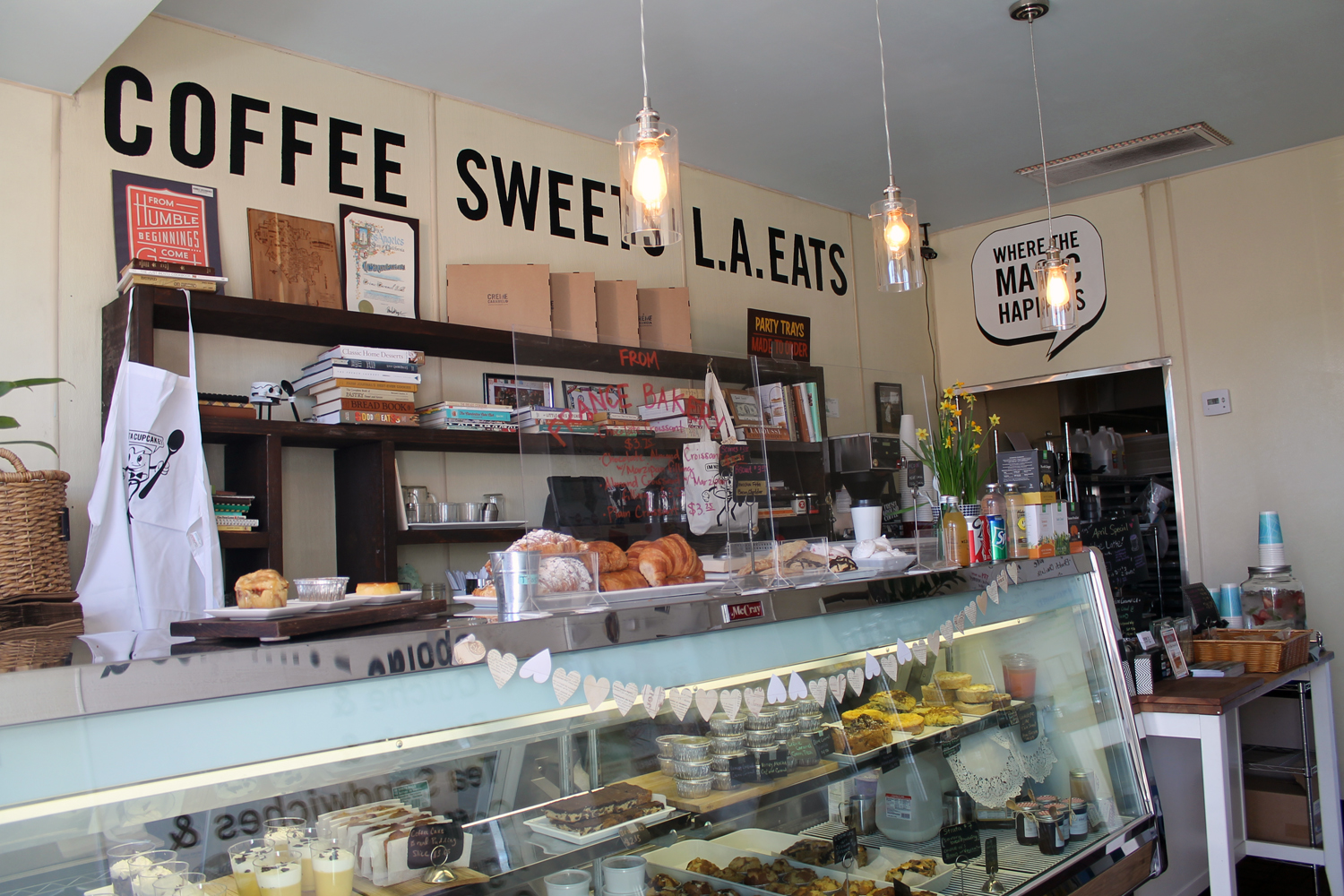 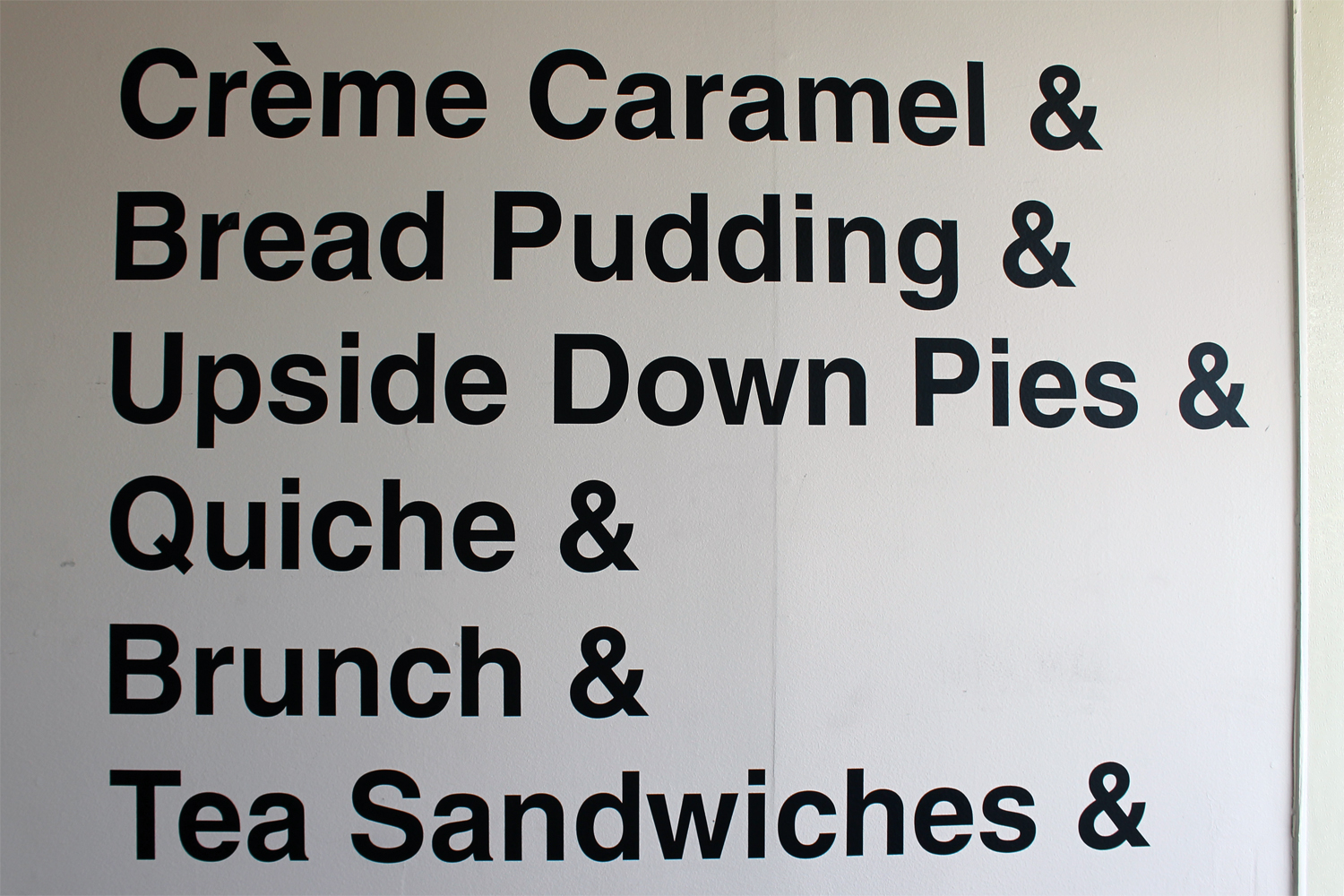 Fueled by the idea that actions speak louder than words, Kristine de la Cruz and Sean Gilleland started Crème Caramel LA in 2010. For years, Kristine found herself saying that she wanted to start a food based business. She had a serious interest in food – its ability to connect people who normally wouldn’t connect – and inspiration from a successful family food business in Northern California. It was only a matter of time that she turned all that talk into something. She went into her goal gradually, only telling Sean about what she had up her sleeve.  She invested an hour a day to do market research, recipe development, and a business plan. She wanted to take a singular product and create an entire business around it. Then one day, she served her version of her family’s crème caramel to friends. It was well received and that was that. 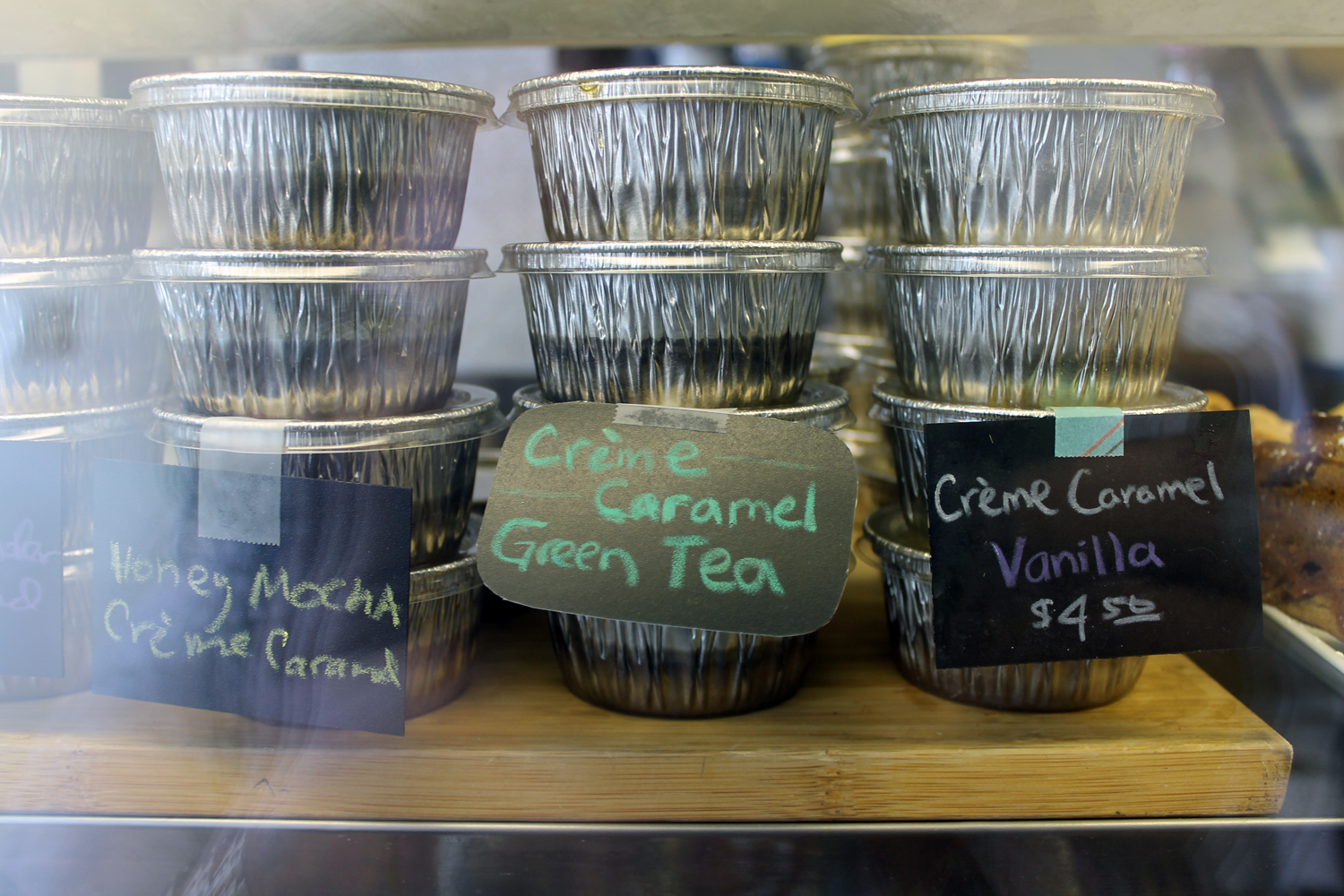 As soon as those hours transpired into a 52 page business plan and business license, Kristine and Sean took their product into the artisan industry at local Farmer’s Markets. It was there that they introduced their food – starting with the crème caramel and bread pudding – and the brand. Although the food spoke for itself, they made sure to focus on brand awareness. It was a science down to their language and their dress and the strategy worked. The number of markets they participated in continued to grow so did the menu, sales, wholesale, and catering sides of Crème Caramel LA. Then in 2013, an actual retail space materialized.

They set up shop in Sherman Oaks with an enthusiastic staff and a new head baker that has been effective in tweaking common pastries into things at least I couldn’t imagine. And I eat a lot. 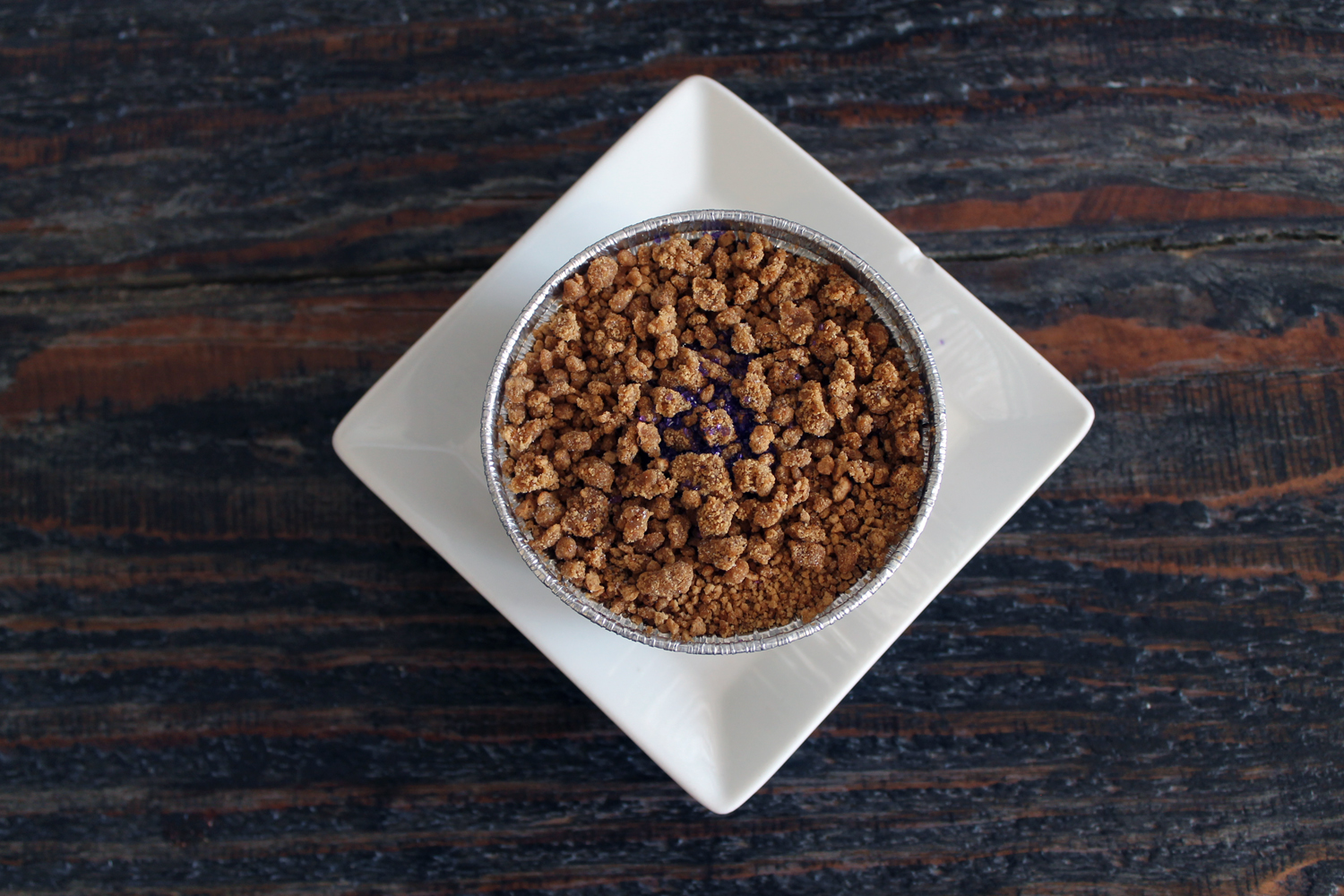 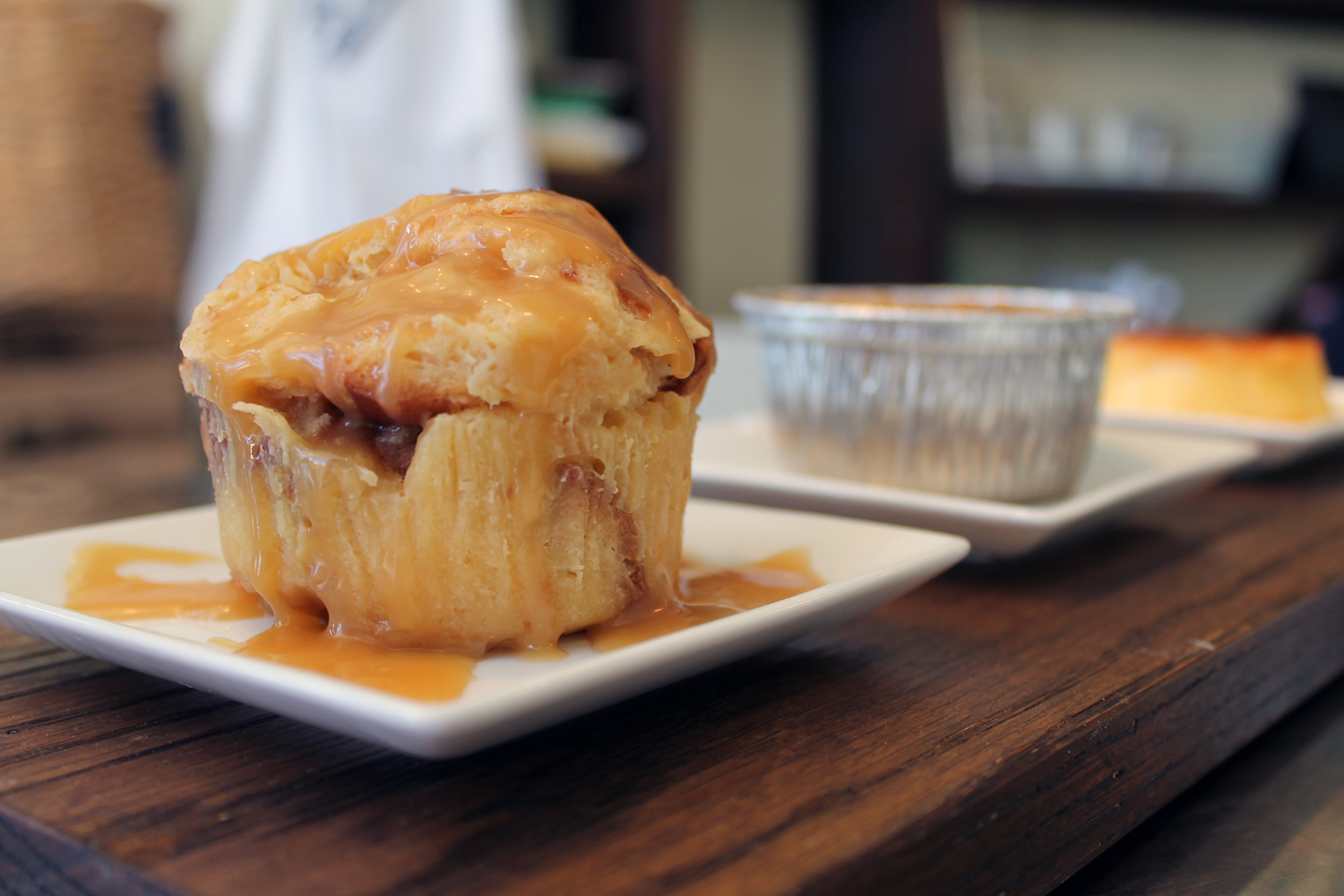 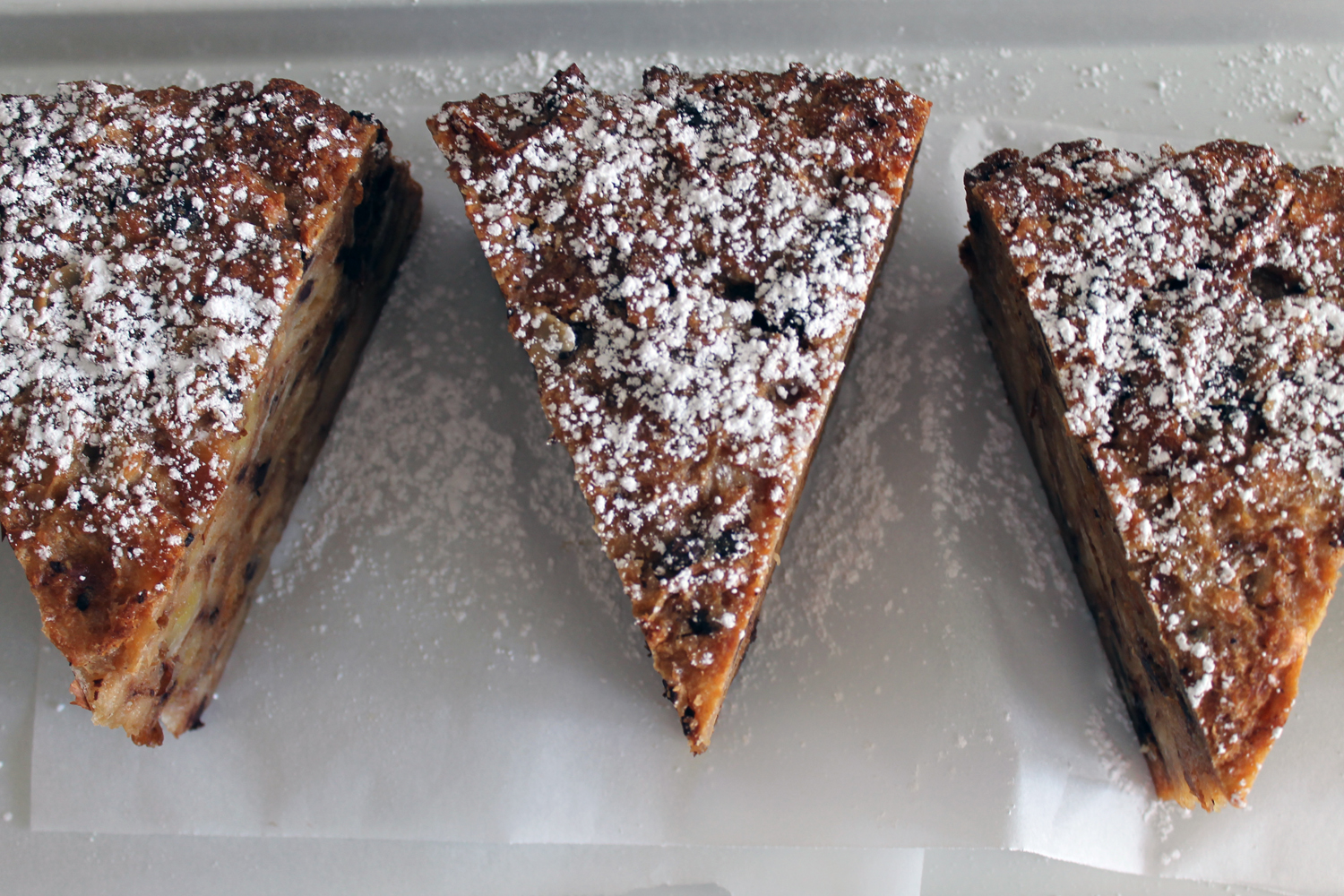 Kristine has since graduated from her role as baker. They still oversee it, but are also researching new ways to introduce the products, making personal deliveries to clients, and involving community whether it’s with other local businesses, collaborative events, or with people who also have a food dream. And for them, that’s the fulfilling part. The A through Z of making it all work.

They are currently preparing for their first ever Coachella. They will be in attendance serving up a very tasty menu. If you’re there this weekend or next, please stop by and support good food and good people.

So maybe I lied a little bit. I ended up being a fatty at the end of my second visit and once again walked out with a box filled with goodies. Can you blame me though?