This was a beautiful year.  Like excellent wine, I know I will look back at this year with a special fondness.  Memories of the little things, the big things, the interesting things, the sleepless nights, the people, the love, the endless blessings…and on and on and on.  2011…you were gorgeous.  2012…let’s do this.  Next level baby. 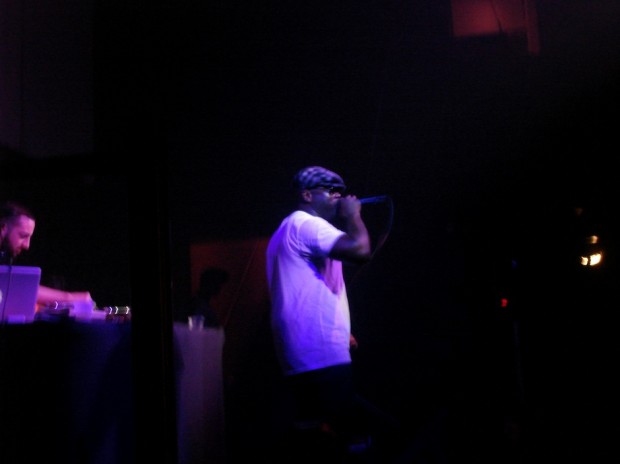 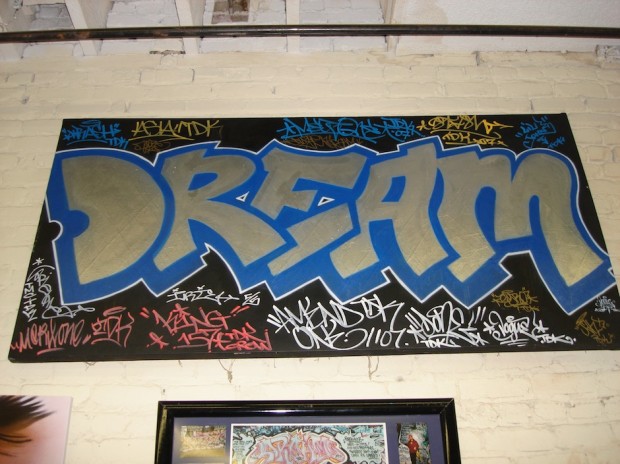 Boots Riley from the Coup 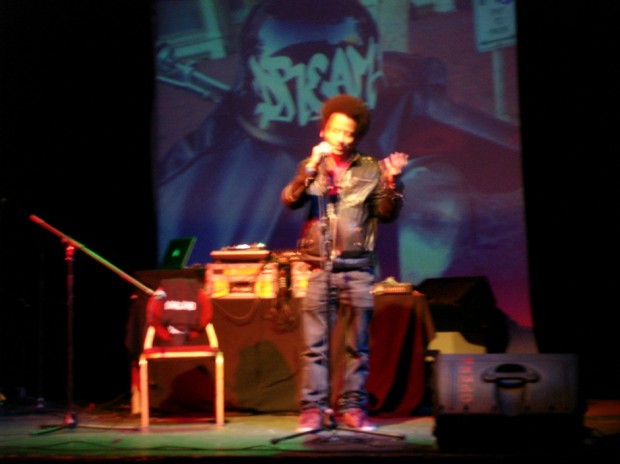 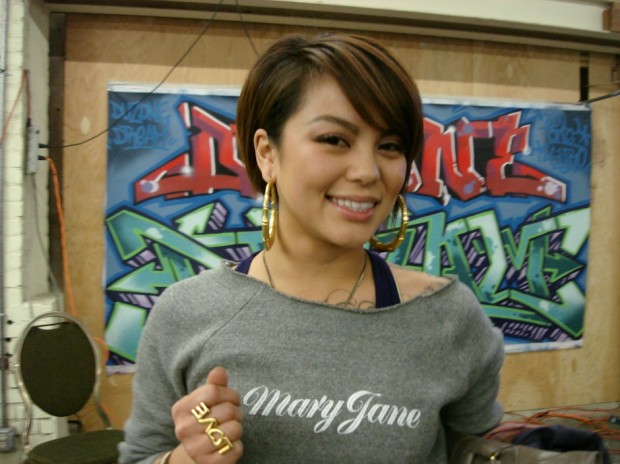 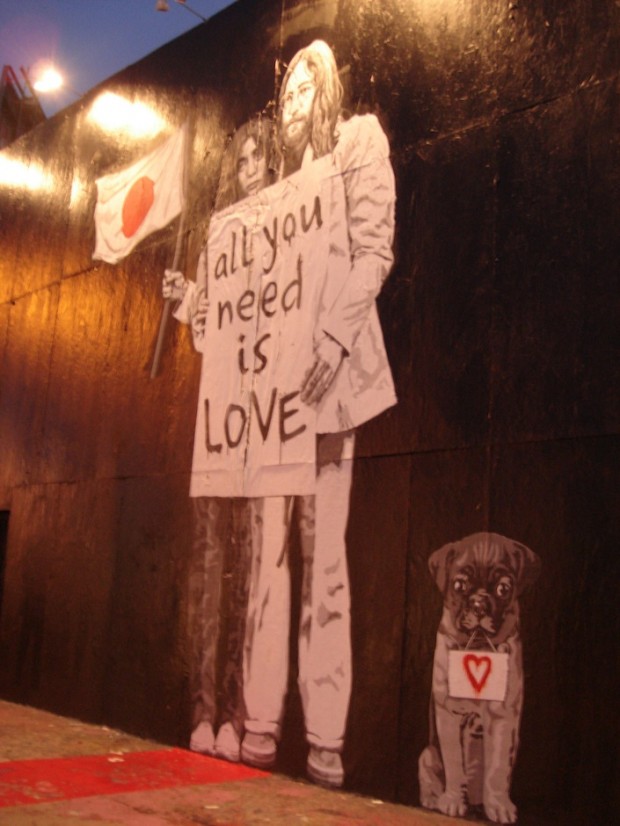 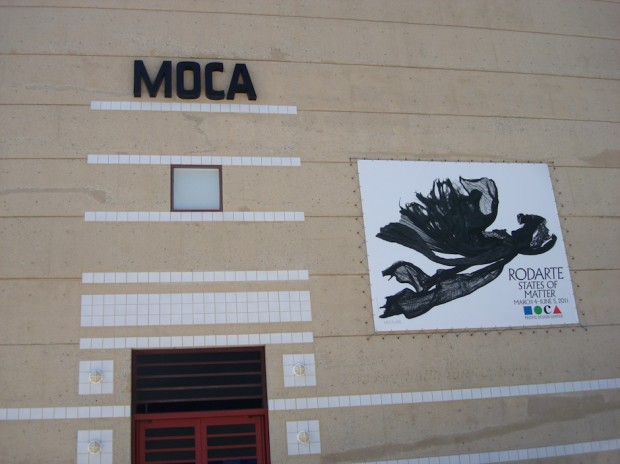 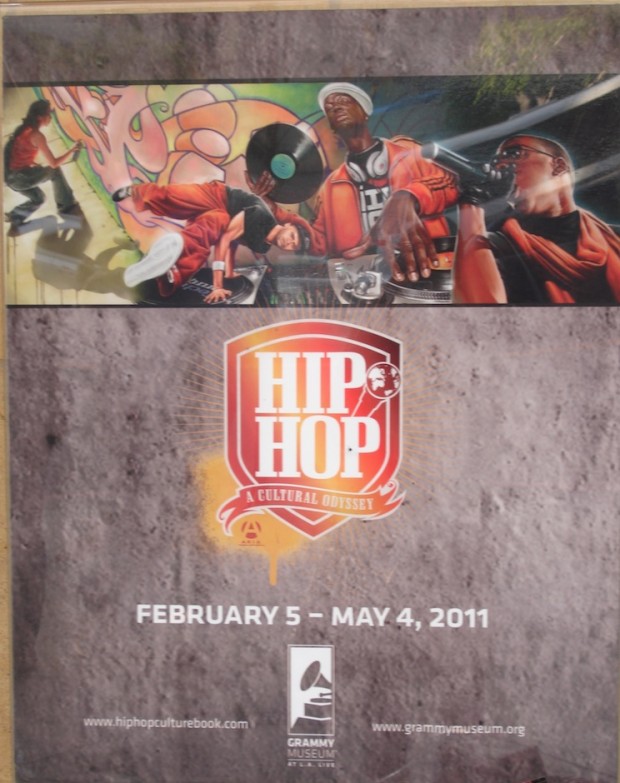 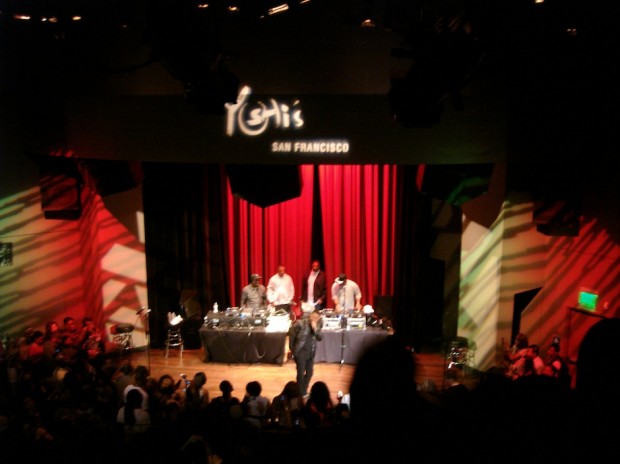 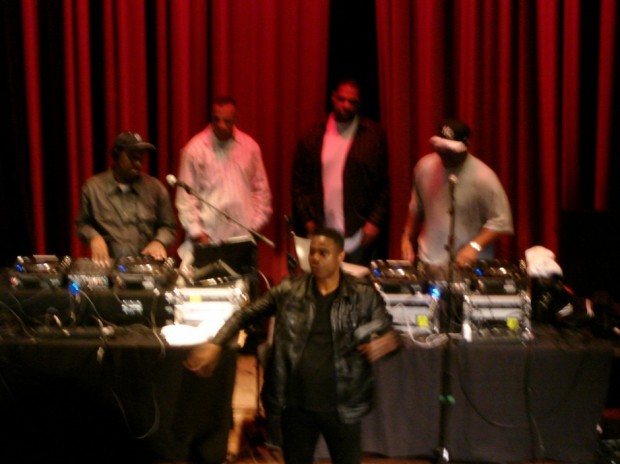 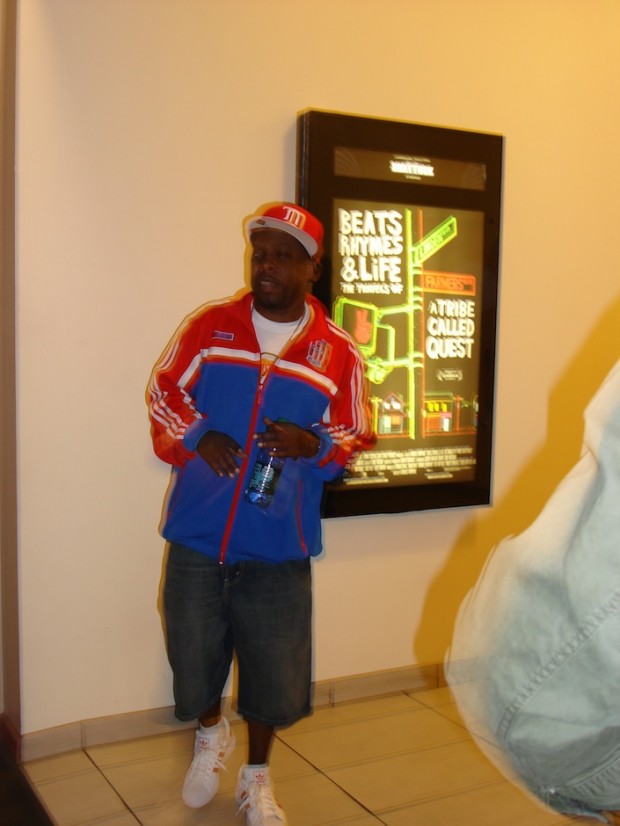 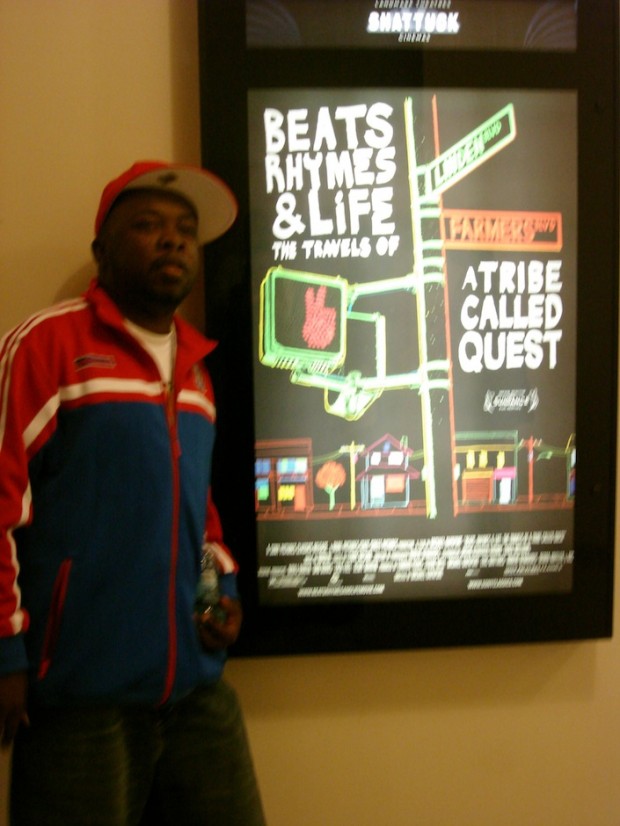 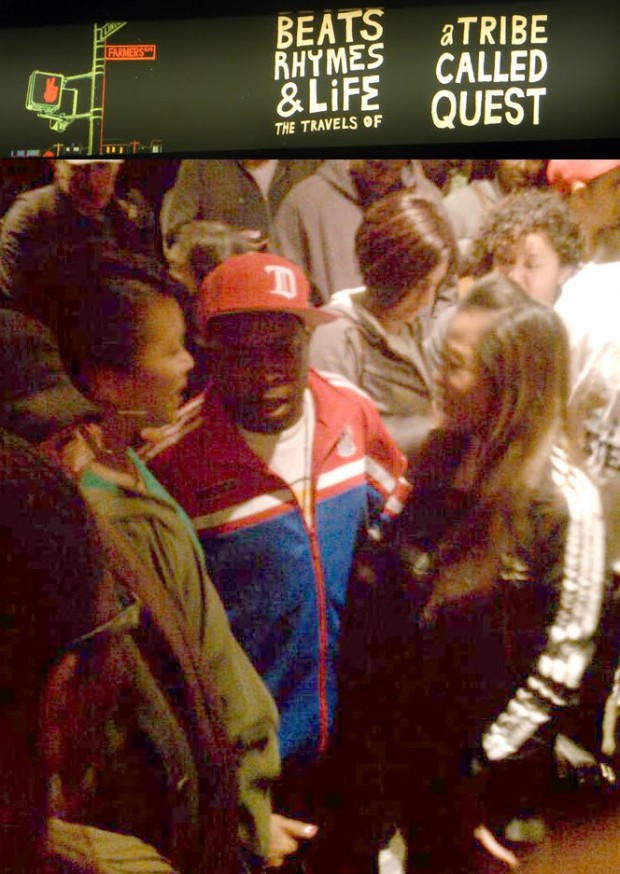 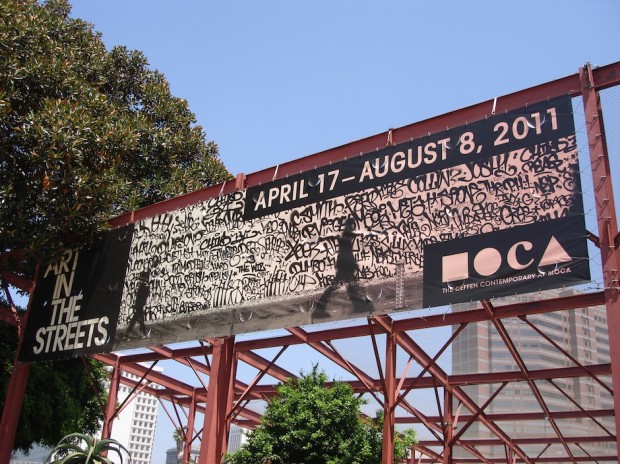 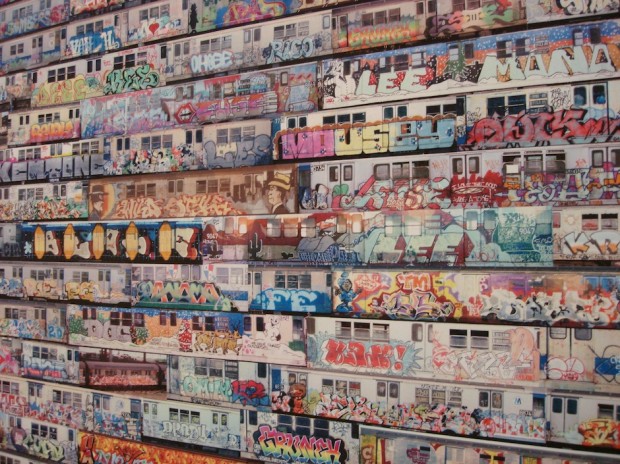 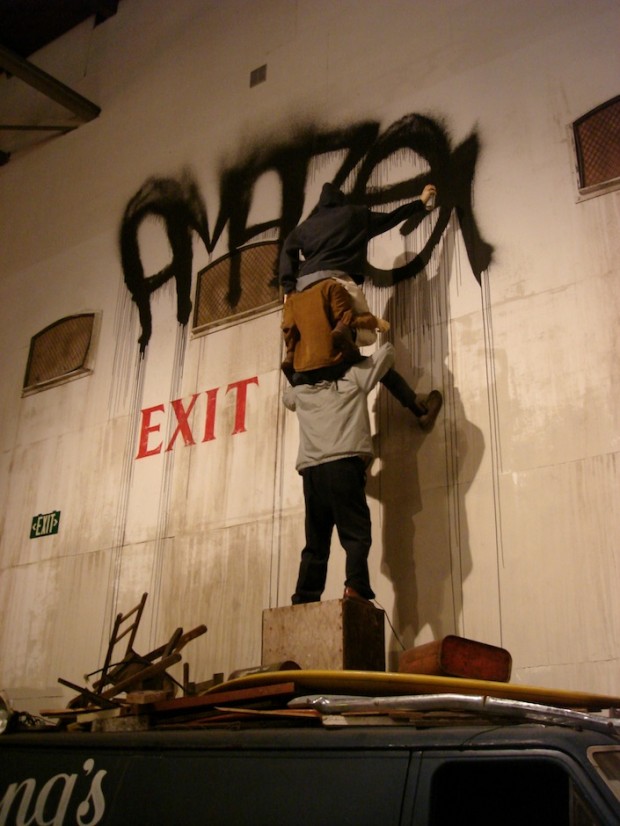 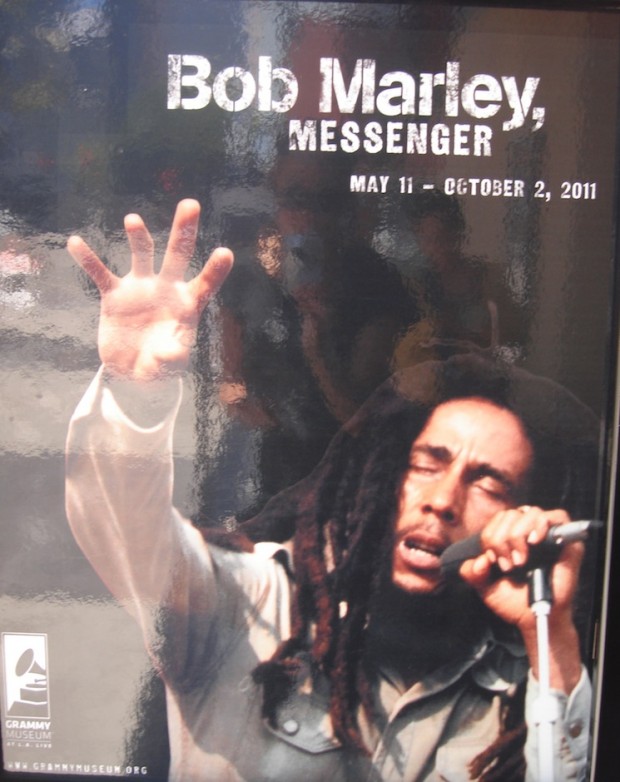 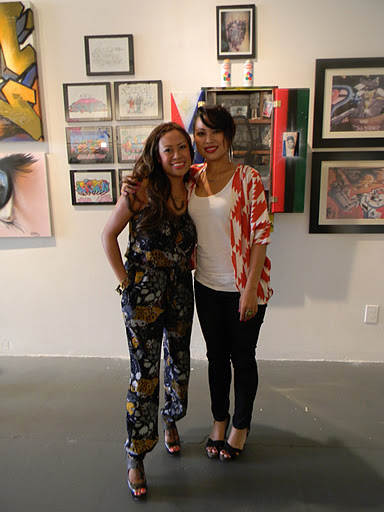 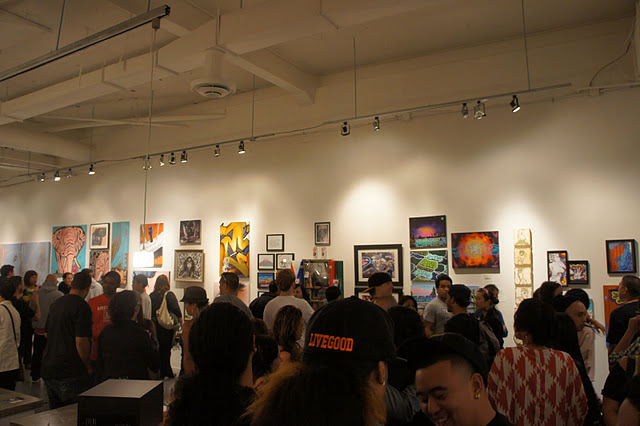 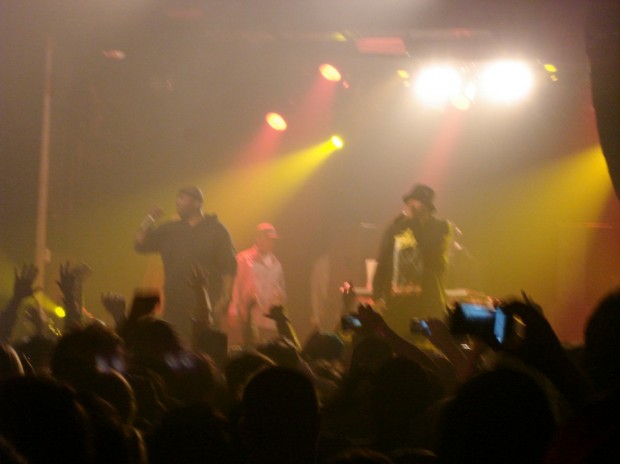 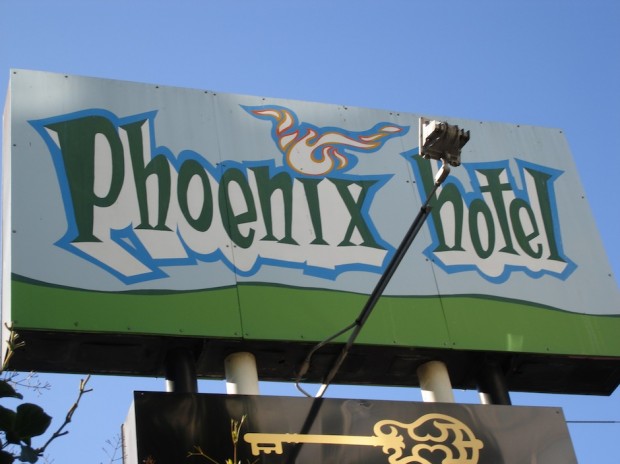 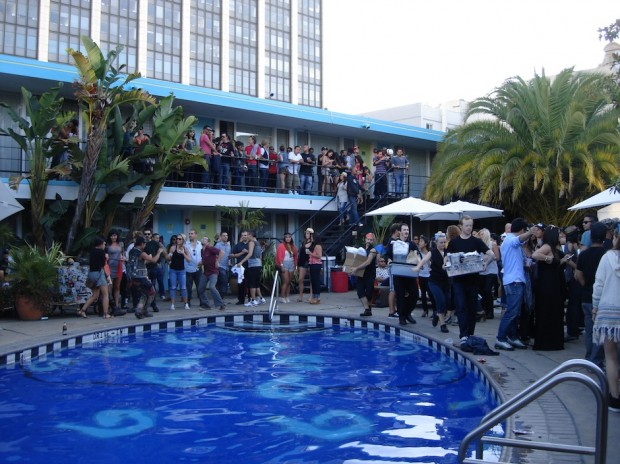 Me and my brother from the same Mother! 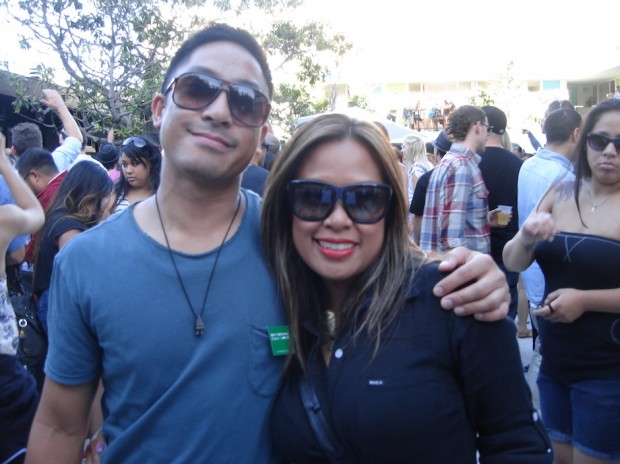 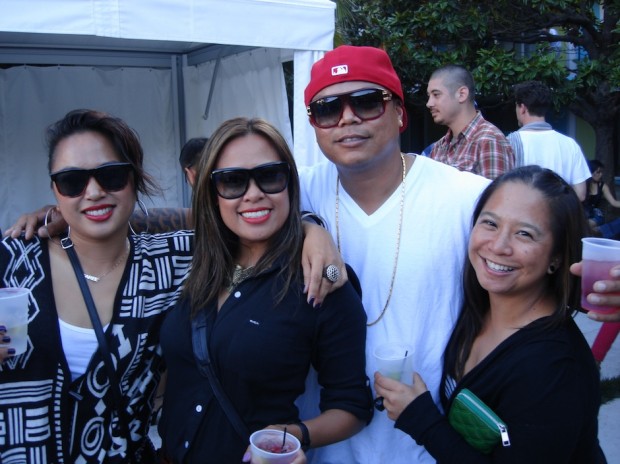 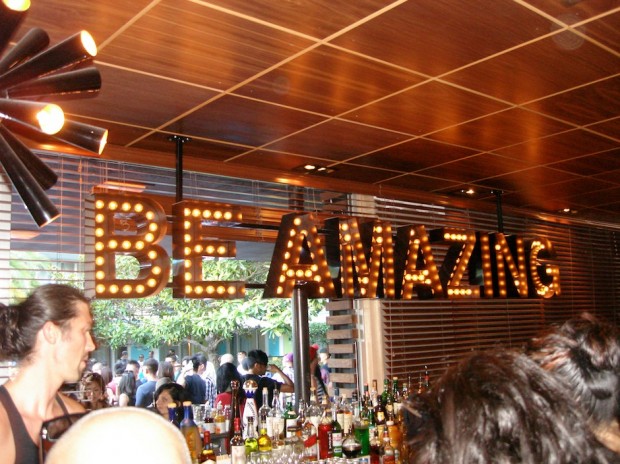 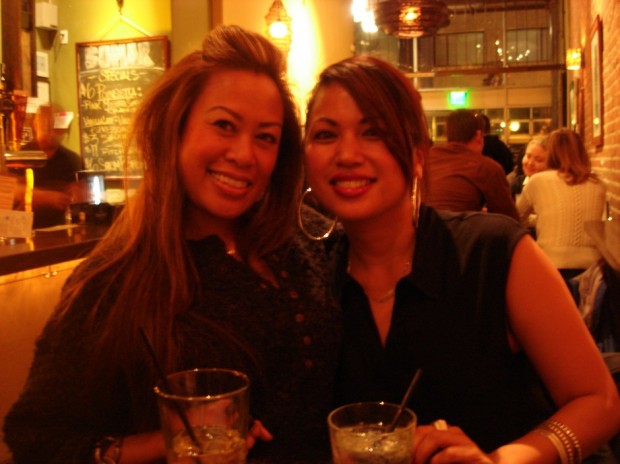 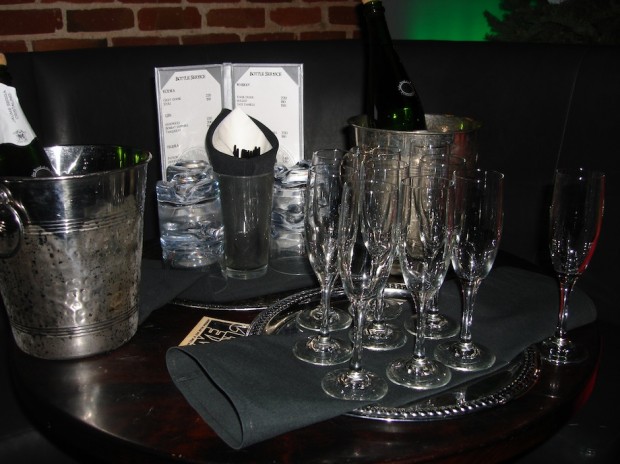 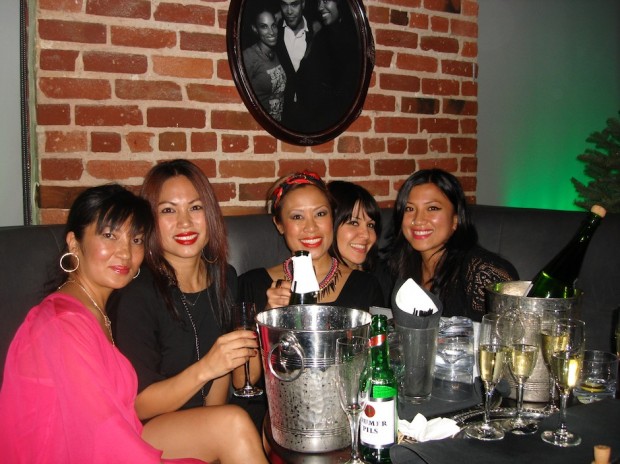 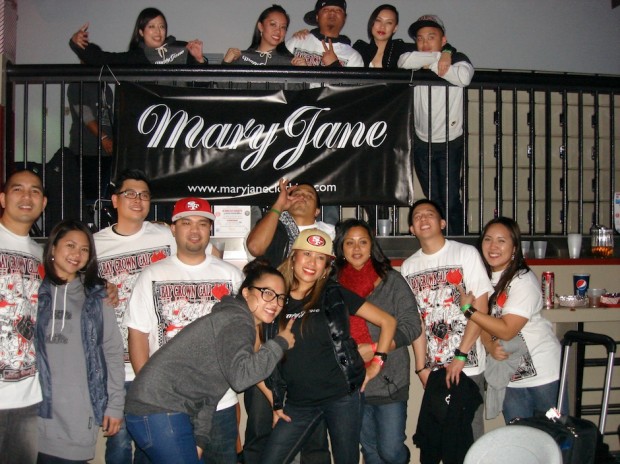 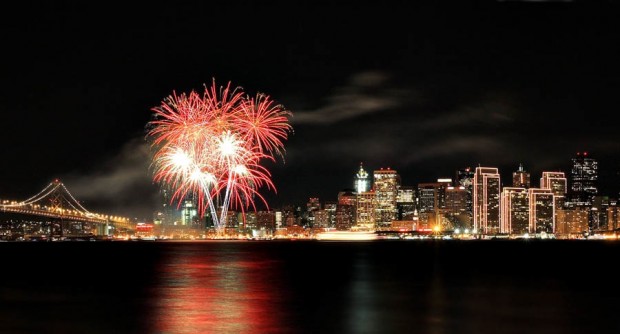 Ever forward, never backward.  Till the next episode…